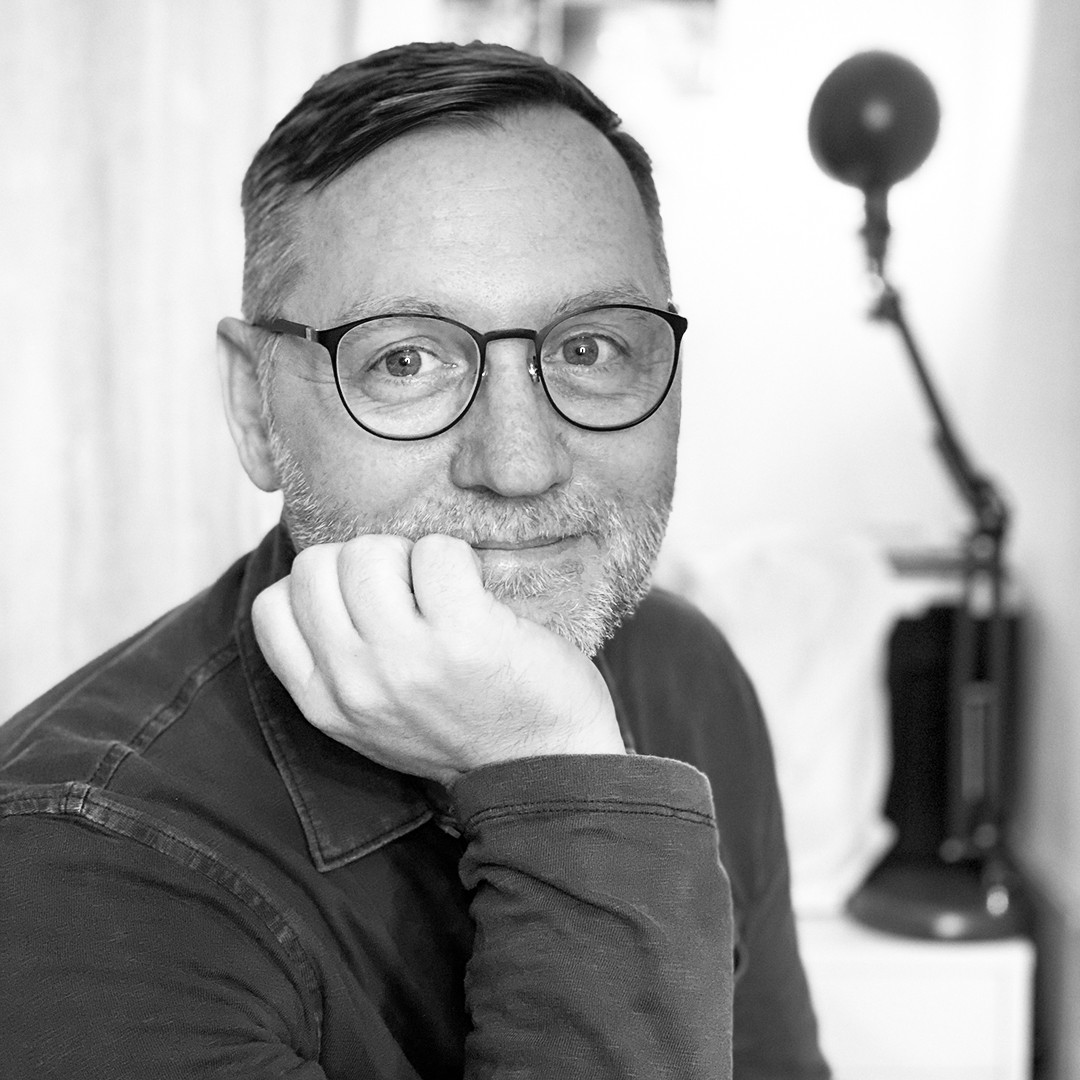 At 42, I made the difficult decision to sell my half of a successful design studio that I had co-founded twelve years earlier to pursue my MFA. Returning to school after what many felt was achieving success challenged not only my financial prospects but more importantly my idea of self. That decision to step off into the unknown — to redefine myself even in midlife — is at the core of my belief that change should not be feared, but embraced and that lifelong learning is imperative to a healthy mind. Read more>> 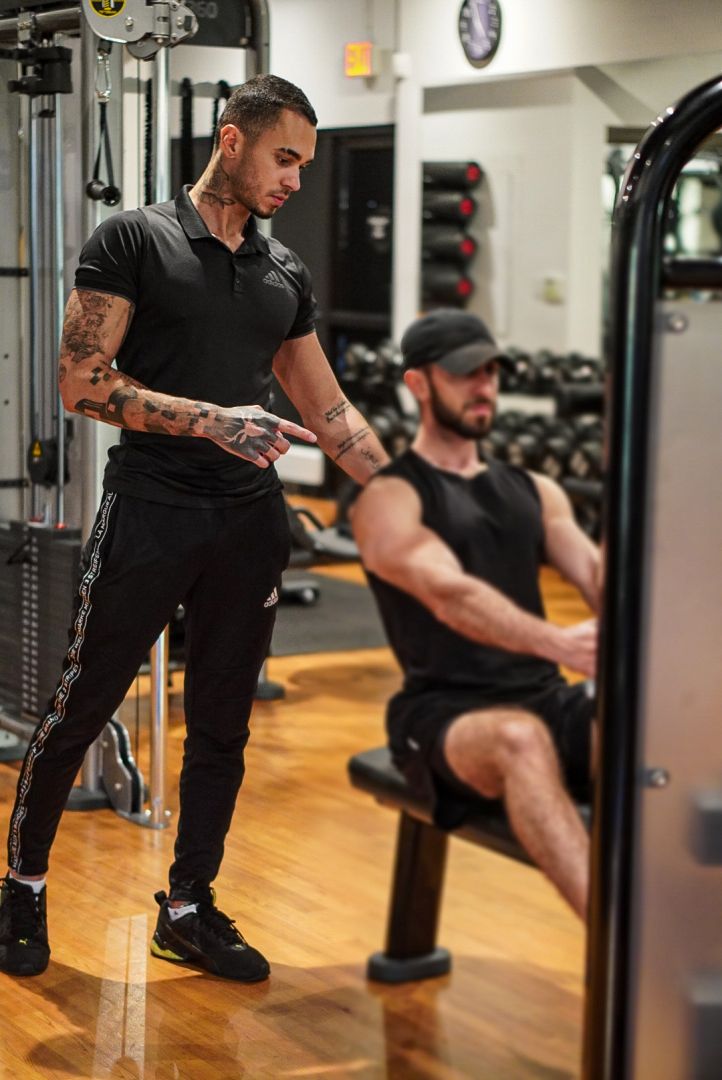 The most difficult decision I ever made, was moving to LA. Before I took that step, most people I knew doubted me. They said LA was too big of a dream, that not many people can make it out here. I was scared because I didn’t really know anyone here, so I knew it would be a big risk. But if you want to succeed anywhere doing whatever you are doing, sooner or later you will have to take risks. So I packed my things and said my goodbyes; if anything went wrong, I knew I could come back. Read more>> 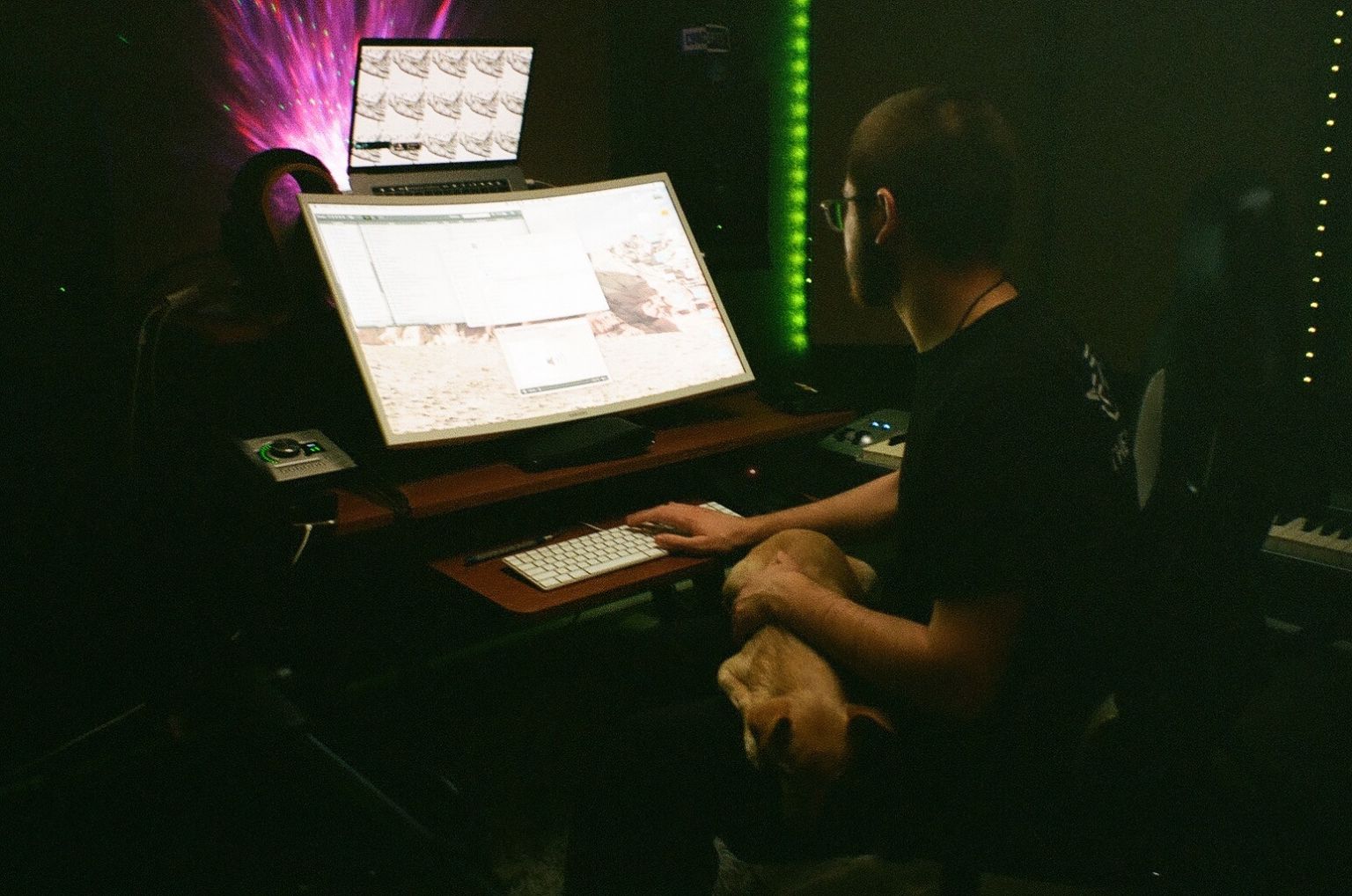 Of the countless lessons I’ve learned so far, working this unique and at times lawless land that is the music business, one lesson stands tall above others and it doesn’t have anything to do with music: be yourself and be confident in being yourself. Knowing yourself and having that confidence is what sells you to other people. If you can’t believe in yourself why should anyone else? Within that confidence you should have awareness of who you are which should then allow you to be yourself no matter how tense a work situation may be. An impressive skillset or resume may get you in a room but what keeps you in it is your personality and how honest and genuine you are. People, especially artists, can sense your aura from a mile away. Read more>> 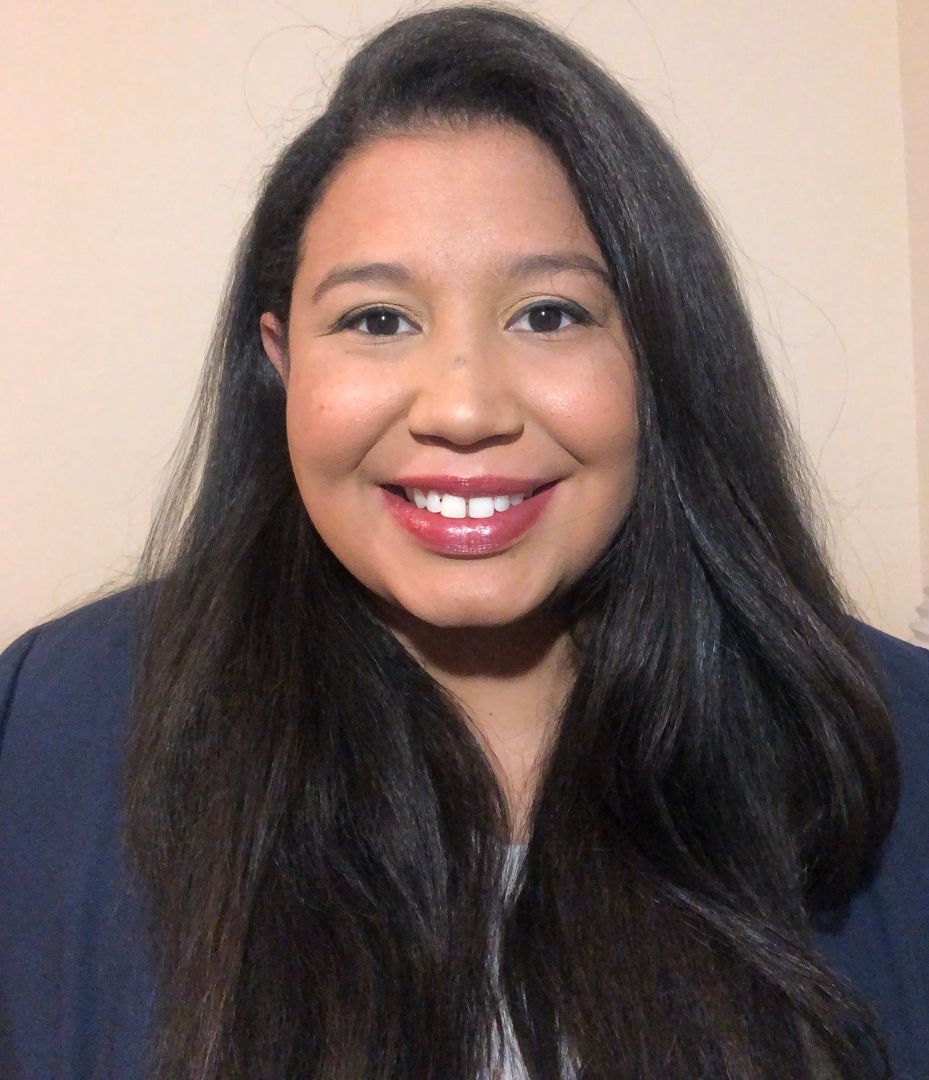 Moving to the U.S. It was incredibly hard to get out of my comfort zone, leave a stable job, and my growing career in order to find something new. Essentially, I had to start over. It was very hard at first, after all, it was the first time that I was living somewhere far away from my family. The language barrier was also a big challenge to overcome, as was the culture shock. Those factors almost made me give up, but in the end, they fostered growth. I decided to move to the U.S. because I’d always dreamt of speaking another language and experiencing living abroad. Read more>> 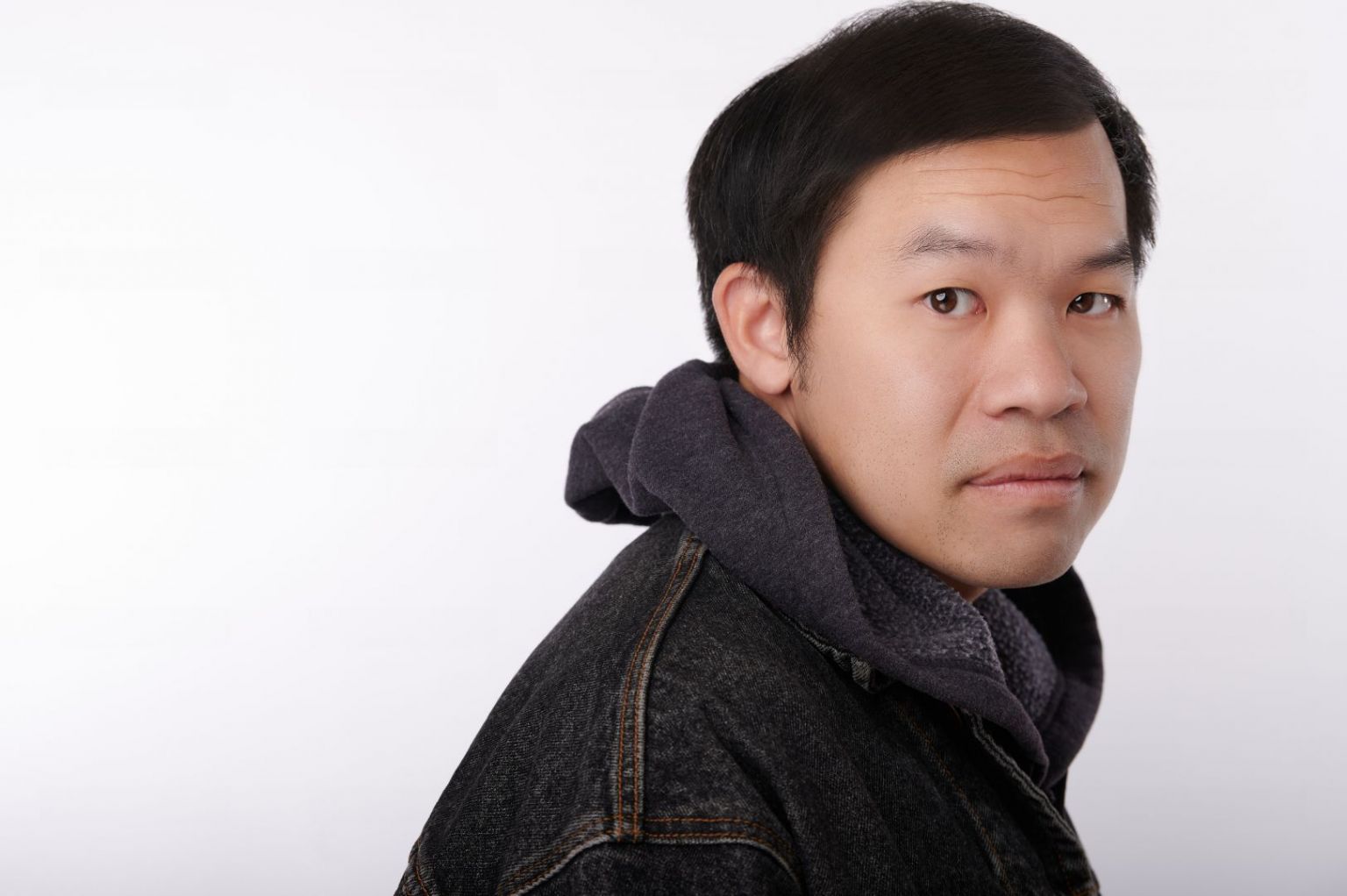 Don’t ruin the process for yourself. Being a working actor/actress is the most competitive, unstable, and highly prone-to-burnout industry to enter. It really is a long game over years (not months) you must play to be successful so it is important to not only physically, mentally, and financially support yourself through all of it, but also to ENJOY the journey! Read more>> 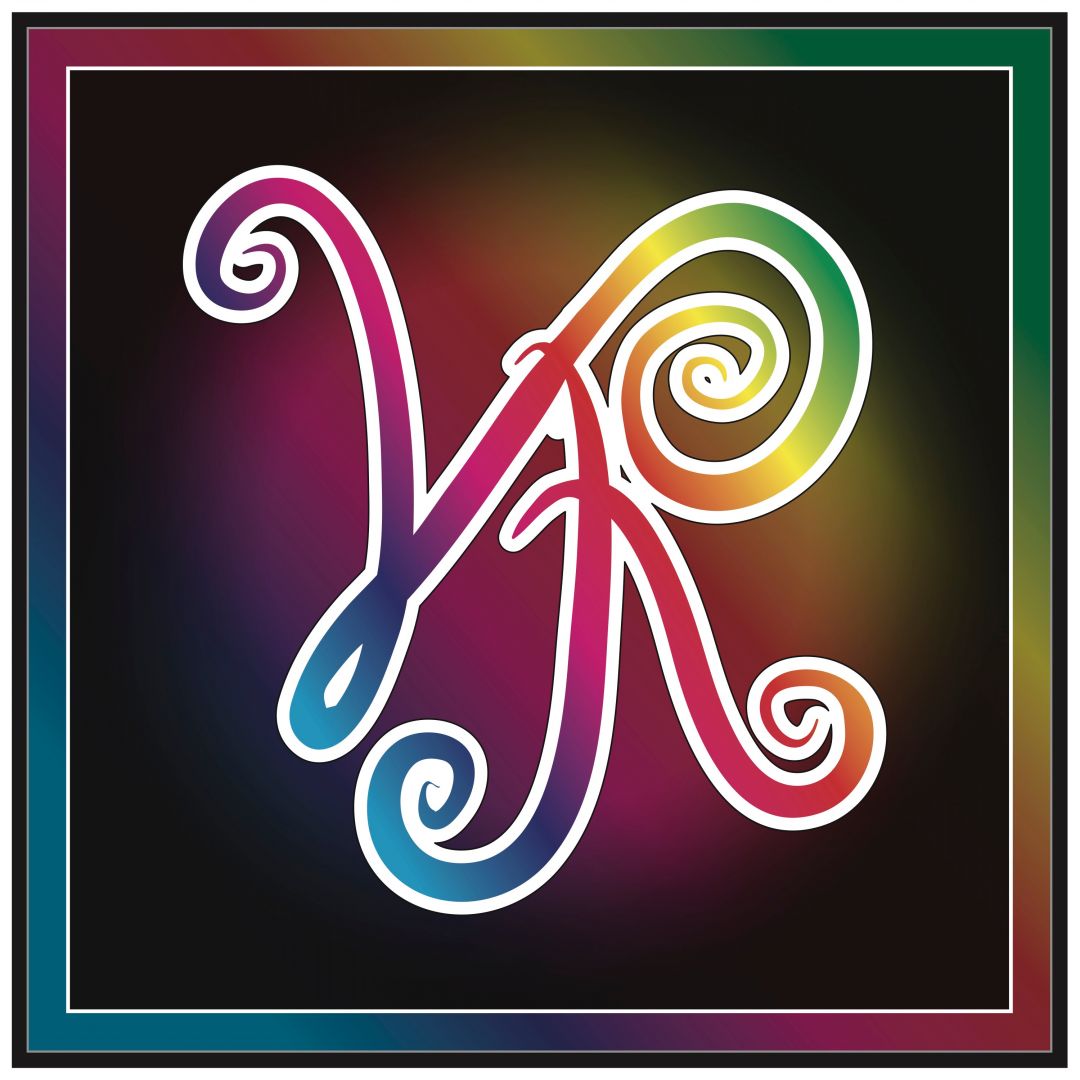 Just say yes- and don’t lose sight of your own value. I’ve found that Los Angeles is rampant with opportunity, where every person you meet is working on a big project and in search of help in some form or another. One time I got to play a pregnant woman in short film, which led to a person shopping gig, which could have continued on into even more opportunities. The only reason I was afforded those two gigs was because I decided to say ‘yes’ when someone needed a little help, and the only reason the shopping gig did not turn into more was because of a ‘no.’ (I had travel plans and had to say no when I was offered a great face painting gig at a party hosted by my employer) Read more>>