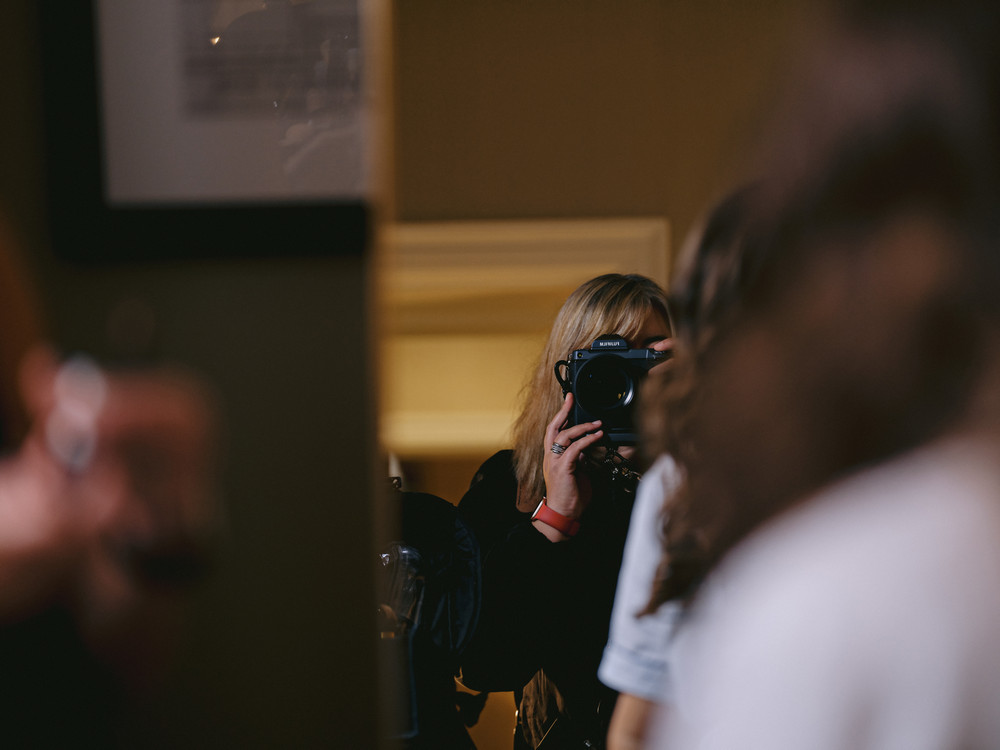 I am an only child of two chemists. They would always have make shift dark rooms in their small apartment bathrooms and because of this I have a complete photographic history of their relationship, marriage, and my childhood. I grew up with a camera and slideshow premieres in the living room. When I was 14 my mom passed away suddenly. I was put in charge of the photos for her memorial service and was given boxes and boxes of photos, and binders filled with negatives and contact sheets. I began pouring over them. It was the first time I had ever seen many of the photos and what I fell in love with were the outtakes. The photos of my mom in the middle of a laugh with her eyes closed… the candid photos really showed me who she was and who my parents were together. I loved seeing the black and white contact sheets – frame after frame of the way my parents saw the world. Read more>> 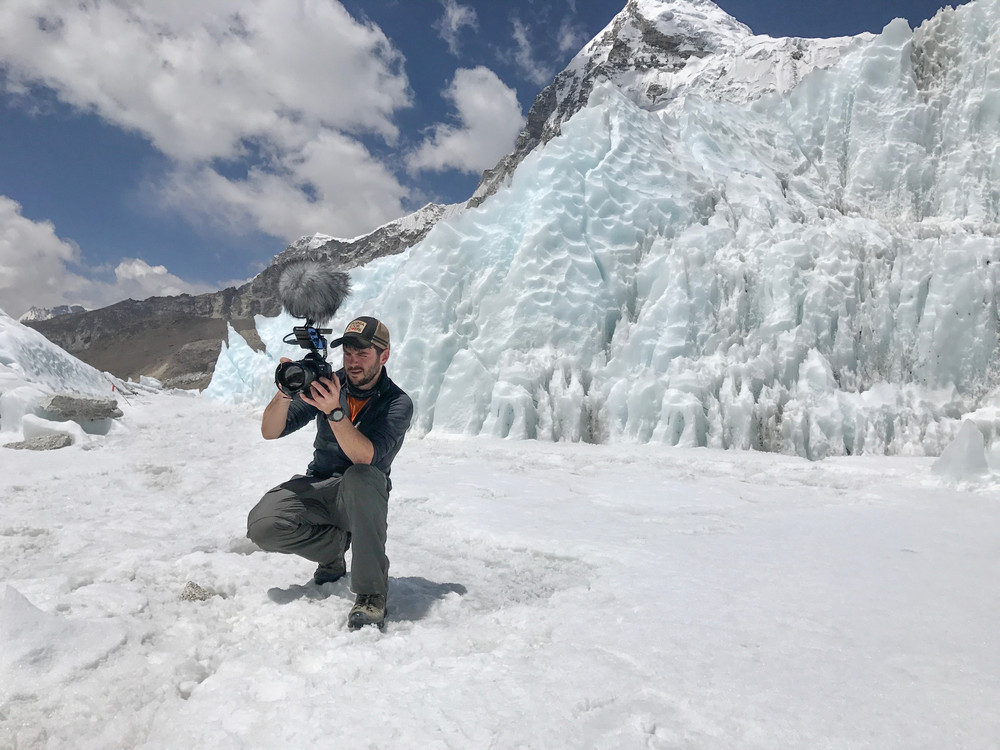 I was born and raised in an unfortunately-named southern city called Lynchburg, VA (thankfully named after a person, not a hate crime). I would have never thought I’d be where I am today when I was growing up, but looking back, it all makes perfect sense. Growing up, I was always outside. The Blue Ridge Mountains were directly out my front doorstep, and you could always find me hiking, camping, building forts, etc. When I wasn’t playing outside alone in the woods, I was playing sports with my friends. What sport, it didn’t matter, my parents kept me active in just about every sport all year long and while I couldn’t care less about sports today, that time spent on teams would prove invaluable to me later in life. Read more>> 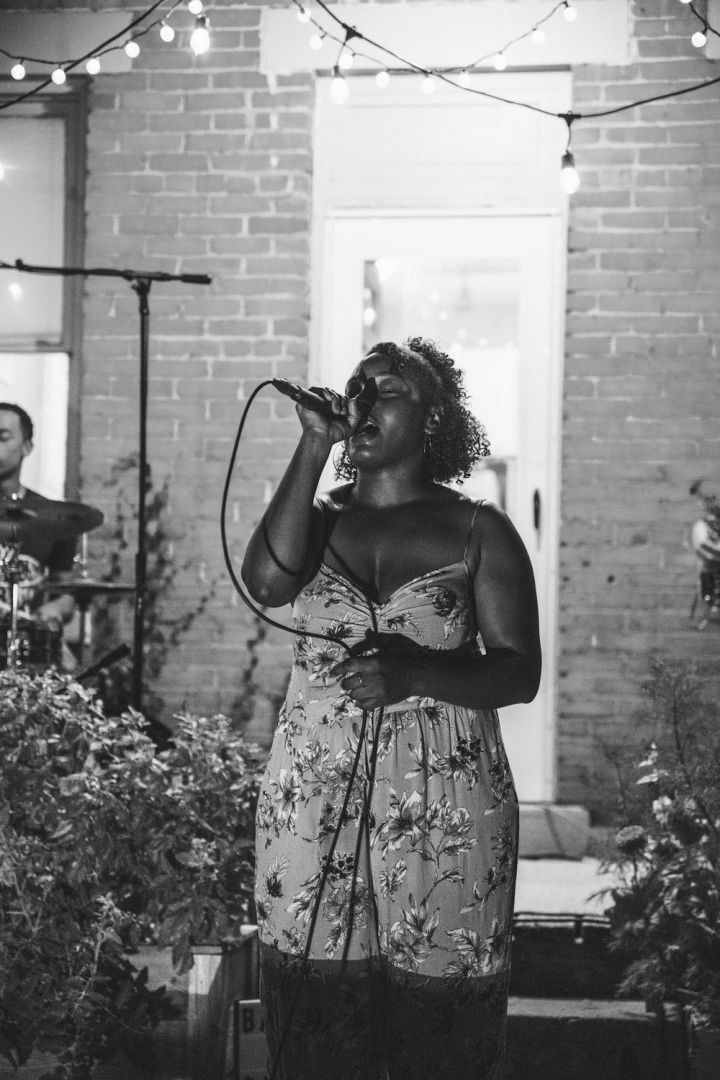 I am originally from Gary Indiana, I was there until I was 8 years old. Then my Grandma , older sister and I moved to Columbus Ohio in 2003 and been here ever since. But Indiana will always be my home. I was raised by my Grandma since I was 6weeks old , my mother being an addict , she physically could not be there for me. I was raised in a house full of my cousins, brothers and sisters. There was 12 of us in the house at one time I swear. So I come from a pretty big family. After My Grandpa died. My grandma decided to us here just so she could have extra help from my Aunt. The move devastated me because I was leaving all my friends I knew since I was kindergarten. So coming from a predominantly black/hispanic school to being one of the only black girls in my class in Columbus. It was like a culture shock to me. Read more>> 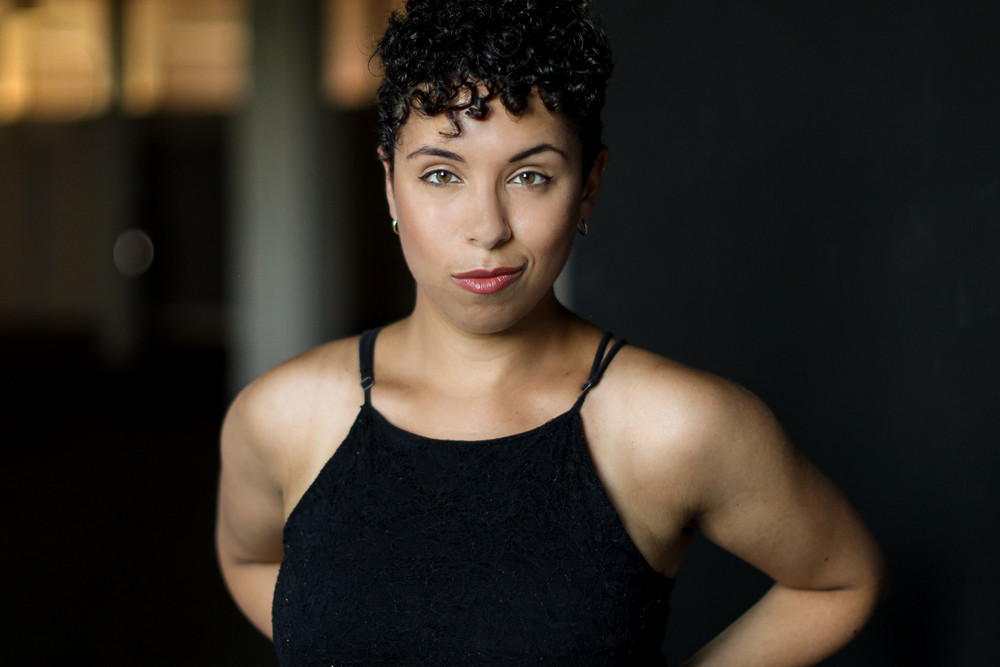 I was born in Plymouth, Minnesota to a family of musicians. In my household, it was a requirement to learn and instrument, so my brother and I both started on piano. Between piano and, eventually, 10 years of violin lessons, I became well versed in music theory and performance. I began voice lessons at age 13 and explored both classical singing and musical theater. My parents are both successful musicians and teachers having co-directed the Minnesota Youth Symphonies for about three decades. I learned my discipline from the two of them. In my teen and late college years, my heart was in vocal performance. The thing I never expected to become was a teacher. But here I am today juggling an onstage career and teaching both theater and music classes to Minnesota youth. Read more>> 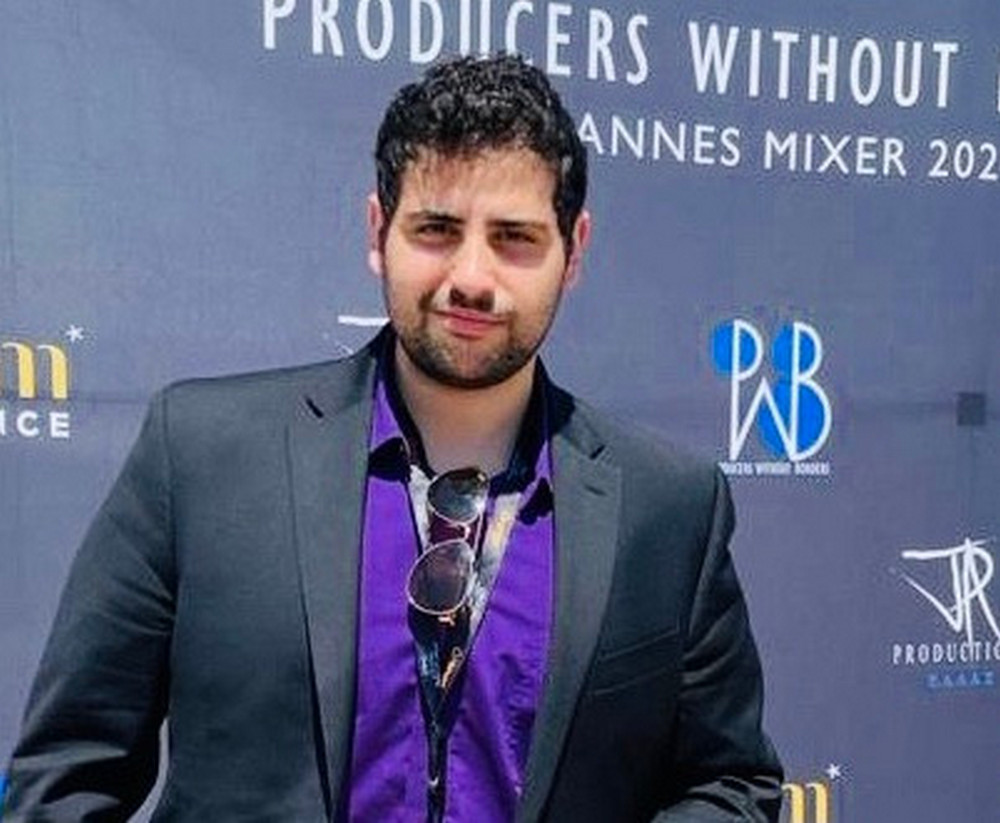 Creativity and inspiration come from living life and going through its journey. These poetic moments and ideas need knowledge, education, and leaders. Equally important, is a safe space for nurturing freedom of thought; a place that does not judge you but instead encourages you to reach beyond what’s expected and create art that inspires an audience to consider the validity behind how we live our lives. Read more>>

I am from South Korea, but I would also say I was brought up in several different countries throughout my life. My parents really made an effort to raise me as a strong individual and wanted me to explore things outside of their nest. So I often was sent alone to countries such as Canada without any family members or relatives for several years during elementary school to study English and learn about new cultures. At the time the decision seemed somewhat brutal, however, because of those adventures I was able to grow up into an adult and an individual that is not afraid to step into any new environment for a challenge. Because of above reasons, I was able to travel alone to US four years ago without any hesitation and was able to establish my own background and grow as an individual artist. Read more>> 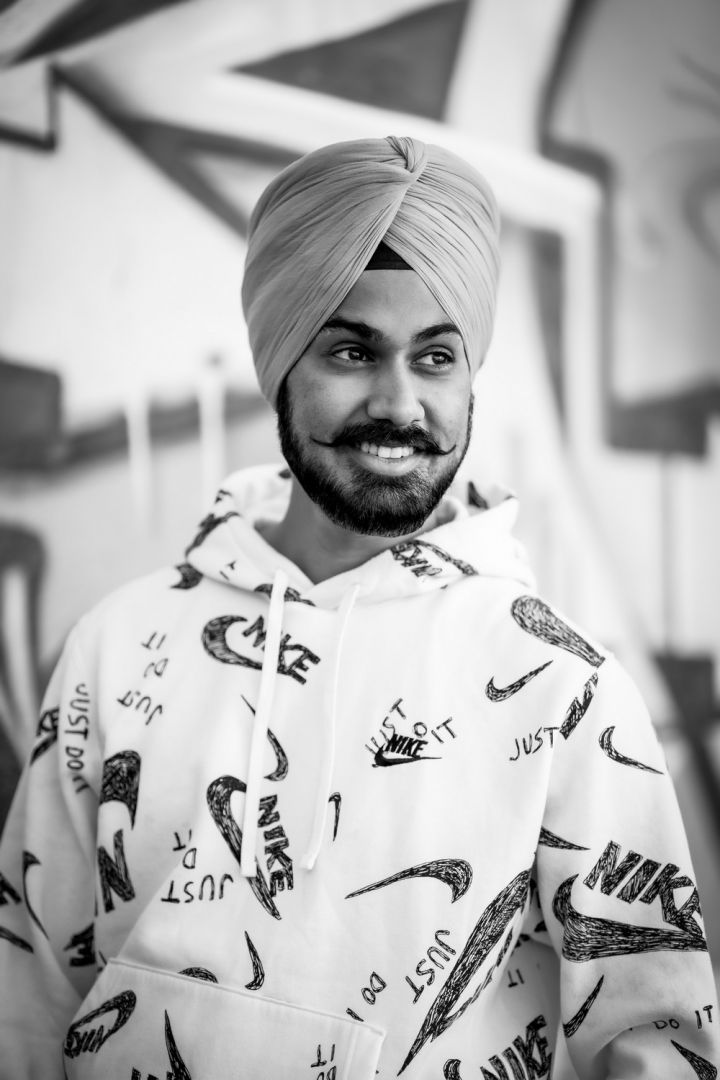 I hail from a small town in Punjab, India, wherein Filmmaking is a foreign concept to all. In fact it was a foreign concept to me as well! I’ve been an avid film goer but I’ve never thought about the behind the scenes of the same. If it wasn’t for photography I would’ve never made myself familiar to a camera and hence began my journey to understanding images which then furthered my interest in moving images. With the curiosity to learn more I found myself at New York Film Academy in Los Angeles, CA. I chose to explore all avenues of filmmaking here and felt at home when I was either Producing or Directing on set. It began with one short film after the other and when Covid hit the market for music videos started to pick up. I steered myself towards that and before I knew it I was Producing for Diljit Dosanjh’s recent album ‘Moon child Era.’ Read more>>