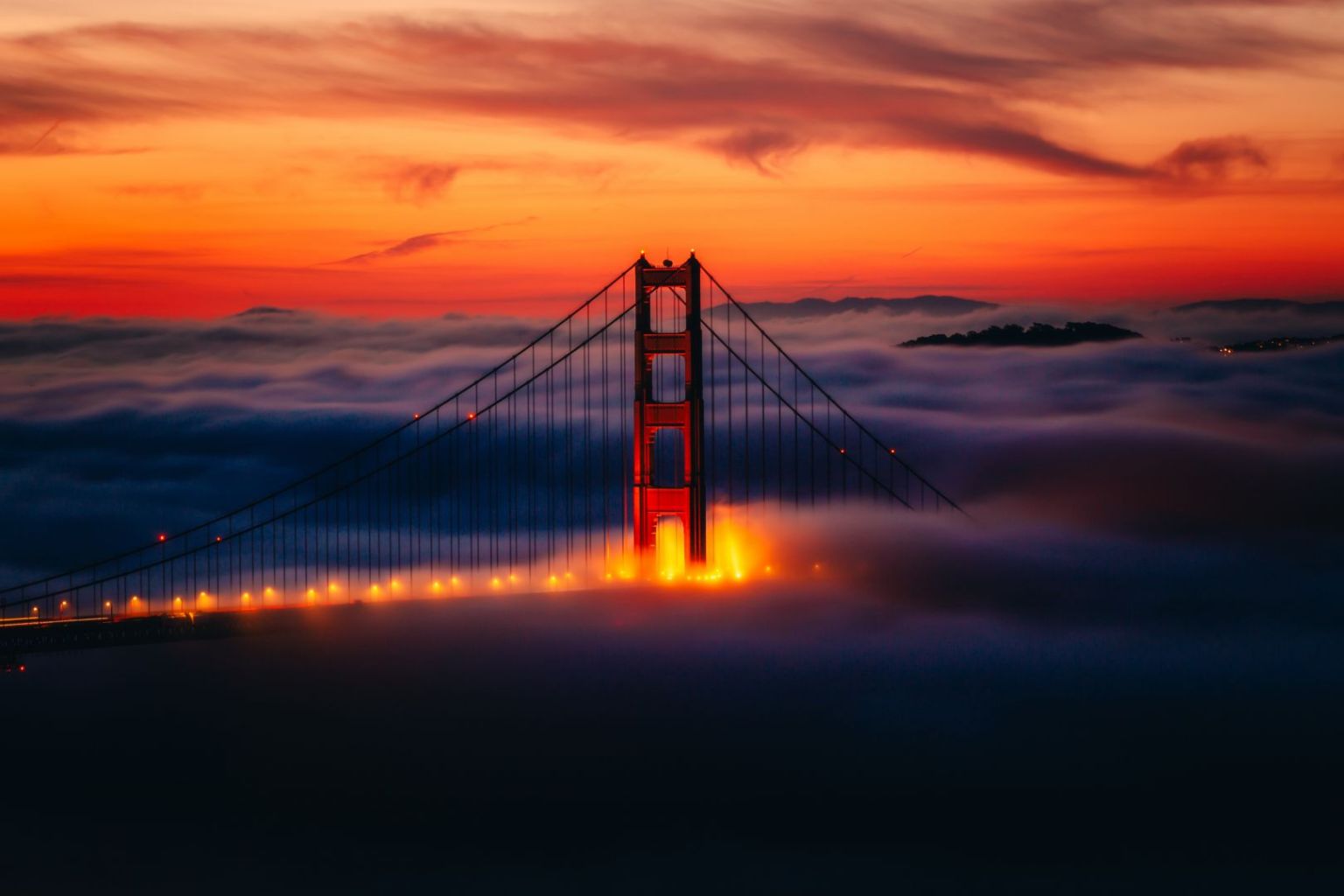 I’m originally from Martinsville, Virginia. University of Va – sociology concentration in psychology. Only child and raised by my grandparents. Manners and grace and thank you note and acknowledgment. Aunts would give me a stationery set. Silver base of pen. That’s a sign when I came to interview Heavy round base with a velvet bottom – guest book pen. at register – received with stationery – one Zadn’t seen one since. maternal grandparents raise you – proper etc. first typewriter in 6th grade – straight to it every Sunday would type out my wardrobe hangers match – very organized Read more>> 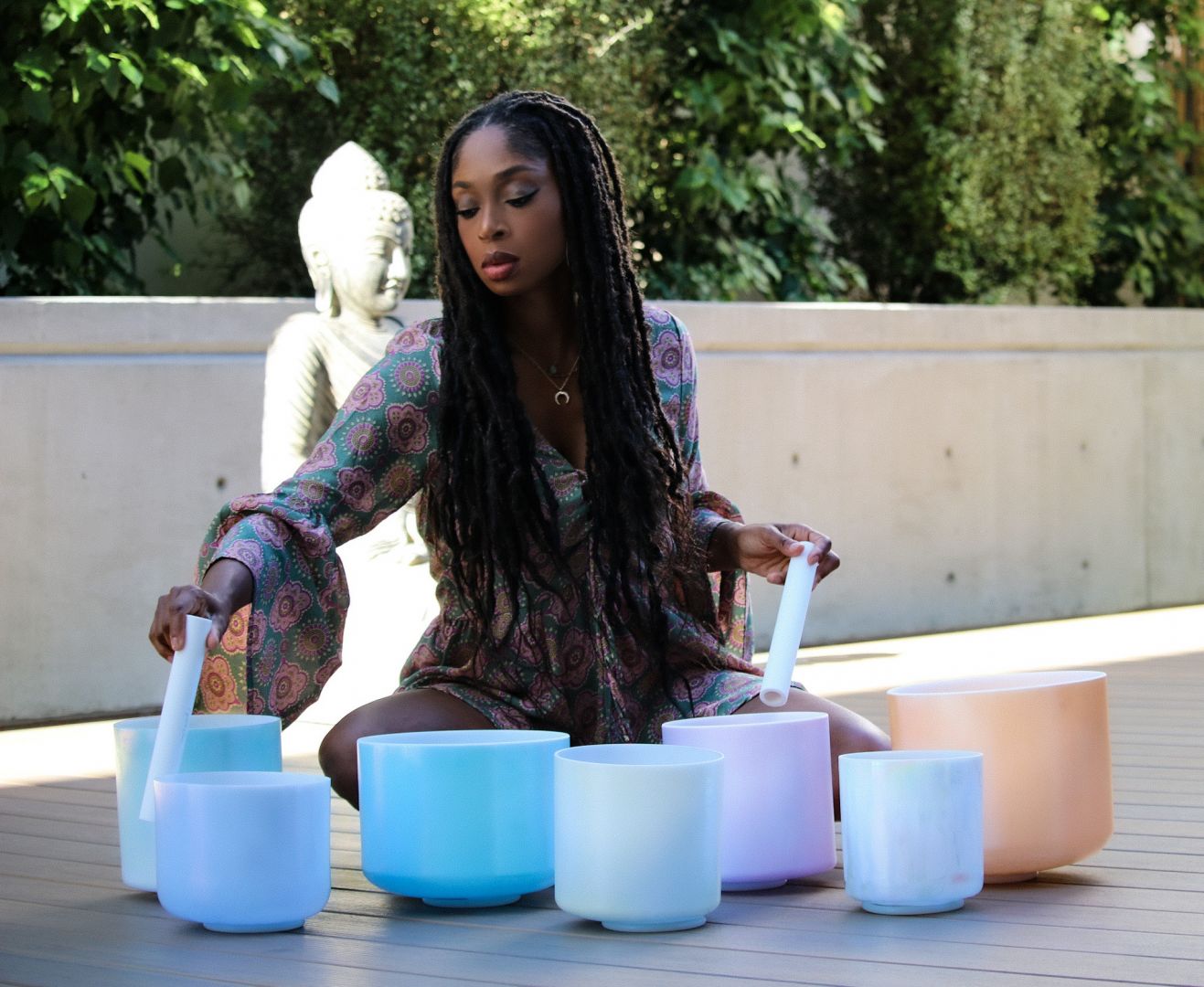 I’m born and raised in Chicago, by way of Canton, Mississippi yet I grew up in Harlem, NY. The highlight of my life was spending every summer with my grandmother whom I’m named after. As a small child, she fed me so much wisdom. Filling my heart and soul with all the tools she and my mom knew I would need as an adult today. Read more>> 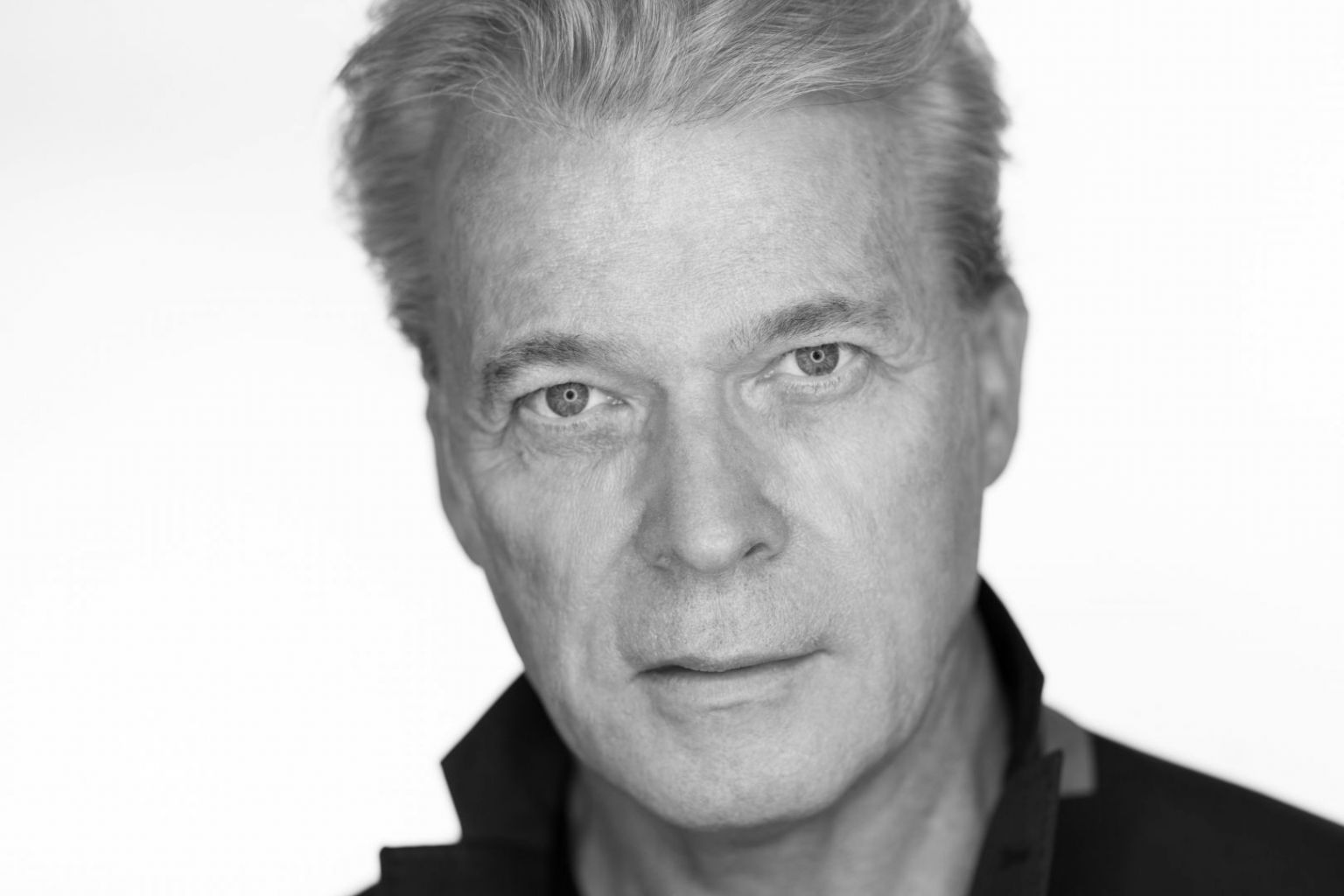 FADE IN…My first 5 years of youth were spent in India – Thus I follow a spiritual leaning toward all things Buddha – And maybe I absorbed some of that countries’ love of movies… To be in a dark theatre, waiting with apt anticipation for the screen to light up with dreams or nightmares…Pure magic!… JUMP CUT…I started acting on stage at five – When I was seventeen, I hitchhiked to California to become a Star…Yeah right! I became a ‘star’ waiter and waited on some of the big names in the biz (those brutal but amusing anecdotes will be in one of my future films) – Read more>>