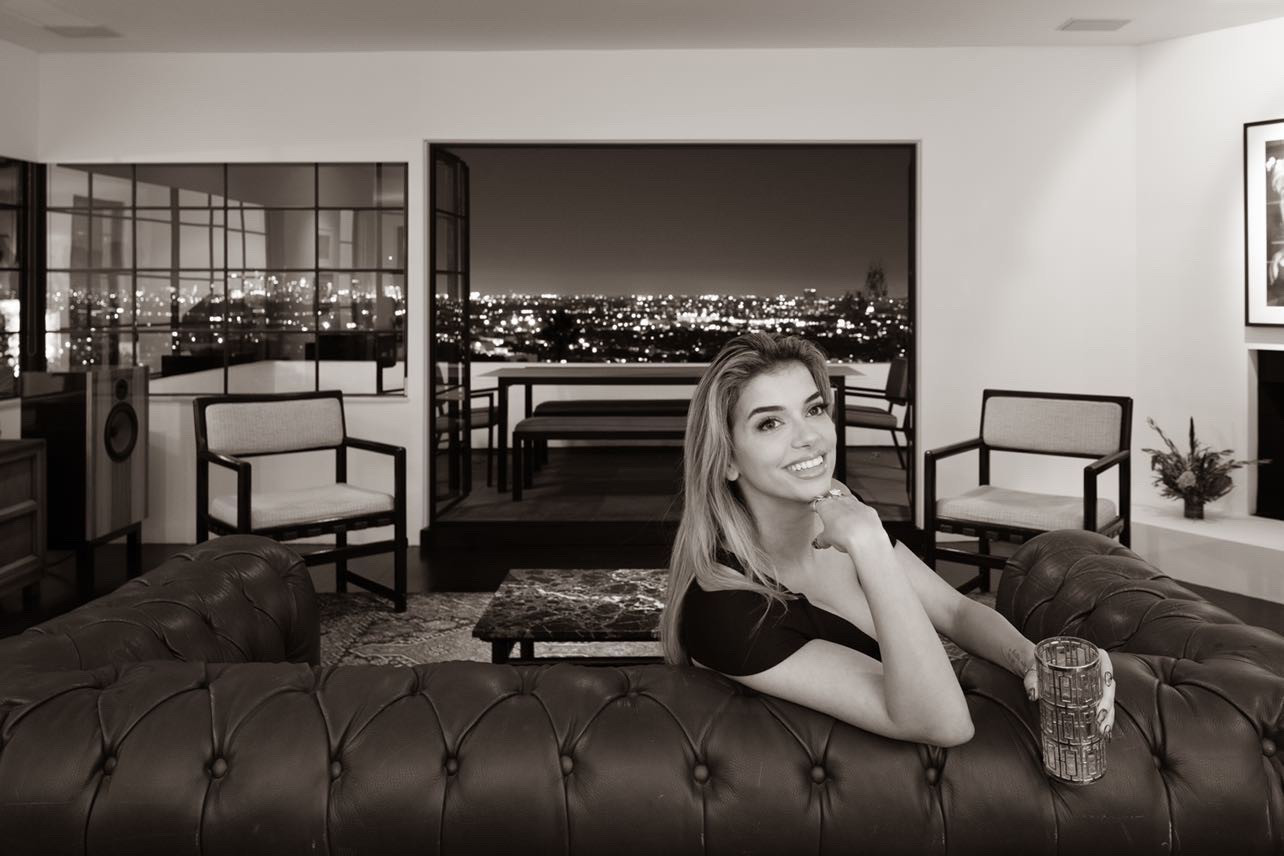 People usually guess this wrong, but I’m from the capital of Iran, Tehran. I was born and raised there and moved to the states, thank god, at the age of 18. Growing up, I would always get in trouble in school for speaking my mind and asking too many questions haha, and challenging authority. I was always a good student, but they don’t like it when you don’t easily conform over there, and well…let’s just say conforming to ideas and beliefs that never made sense to me were never a part of my plan. My household was very westernized and my mom has always been very open-minded and logical. She would always explain everything to me and my older brother logically until we understood and accepted things. Read more>> 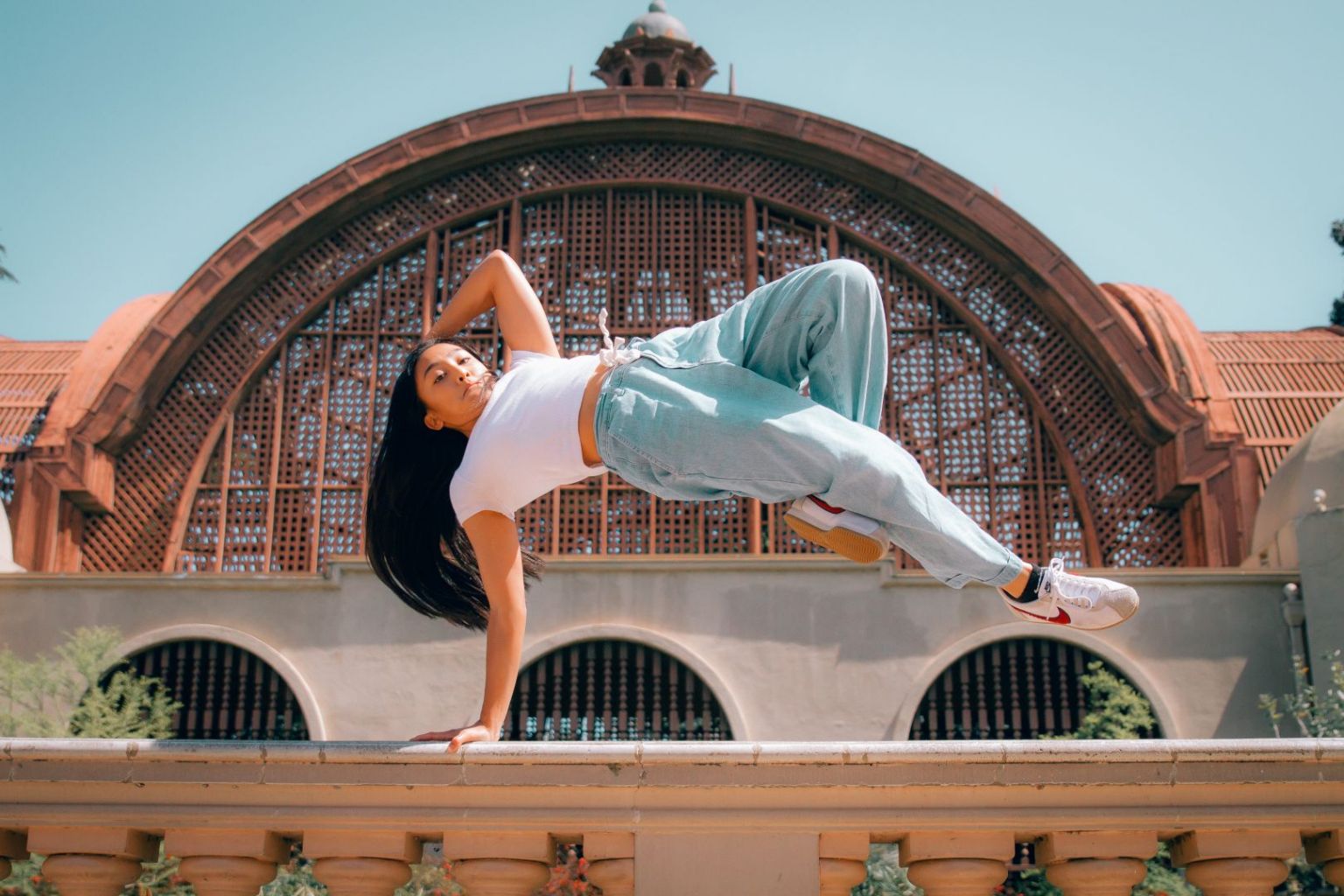 My family is originally from the Philippines. I was born in San Diego and moved to South Florida to live with my mom 2 years ago. As a Filipina American, I experienced a lot of culture clashes growing up. I struggled a lot with identity and self-confidence and wasn’t able to talk openly about a lot of my emotions (mental health still growing to become a more prevalent conversation in Asian / POC households). I’ve had hard work, focus, and money responsibility instilled in me since a young age. Read more>> 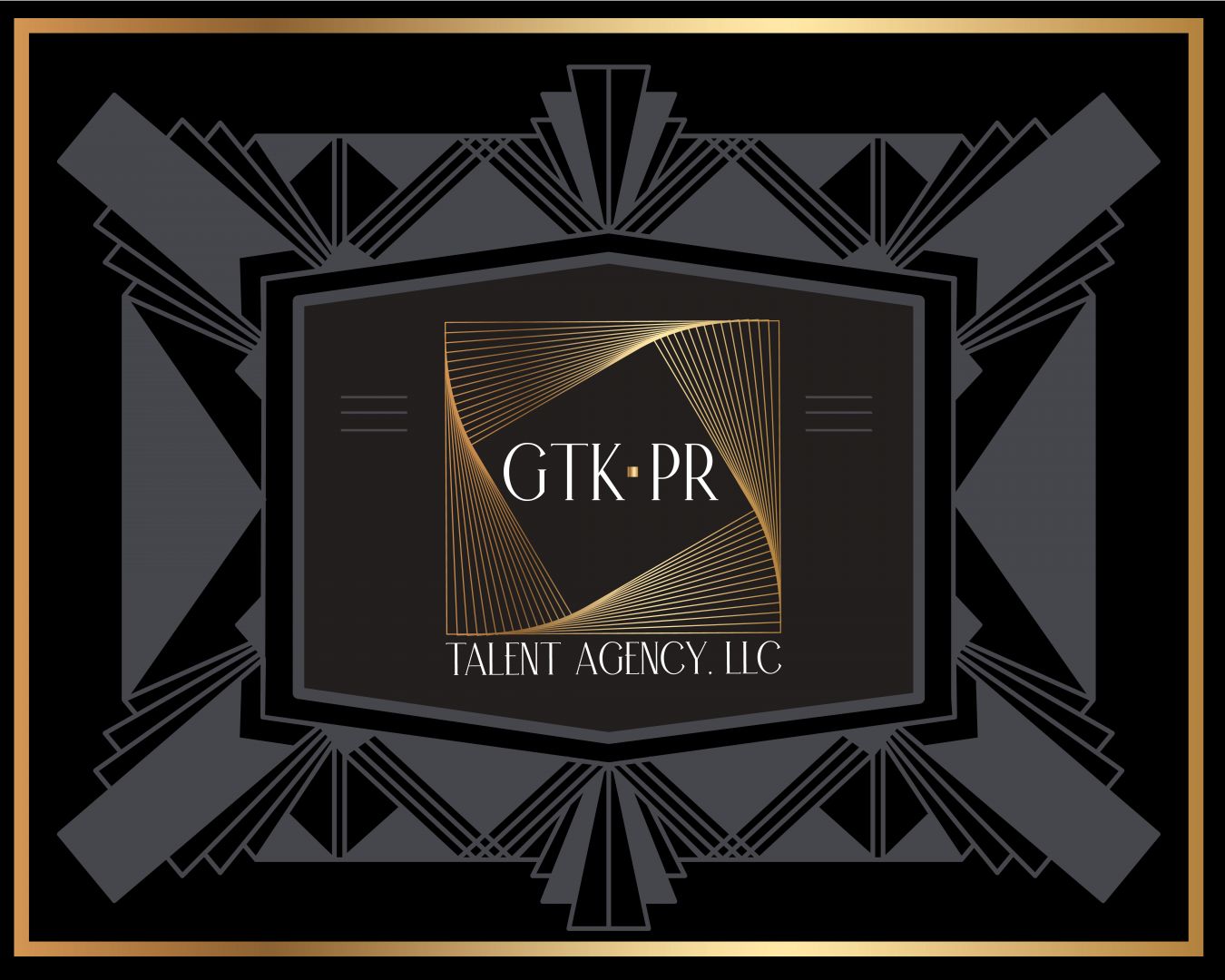 I think growing up in the South had a profound effect on who I am today and why my PR company os so successful here in Los Angeles, NY, London, ATL the Southeast and in Canada. I think growing up in the south gave me a different outlook. When we moved to Los Angeles six years ago my son who is an Actor really wanted PR, but it was super expensive in LA. So, I decided to give it a try myself. I was working as a Engineering during the day so at first I thought it being a side job. But I think it was something I was suppose to do. Read more>> 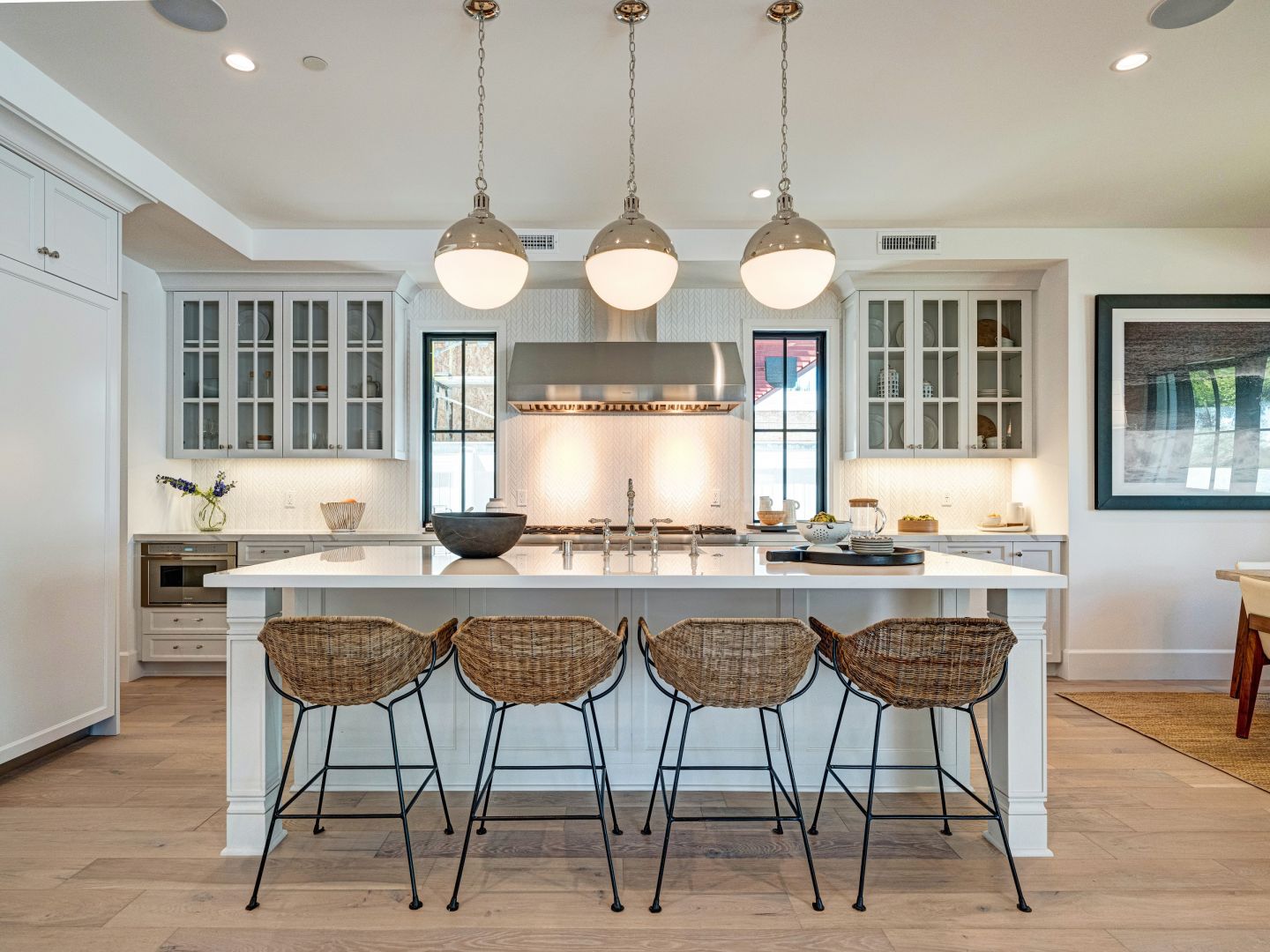 I’m originally from Montreal, Quebec, and present myself to new friends and colleagues as a French-Canadian businesswoman living the California lifestyle. I came to California over 20 years ago when I was working for the Cirque du Soleil. It was an eye-opening experience, and I immediately fell in love with the Southern California vibe. My upbringing had a significant impact on who I am today. My mother, whom I loved dearly, came from a family of 10 siblings, so even though I am an only child, I was always surrounded by lots of cousins and family. Read more>> 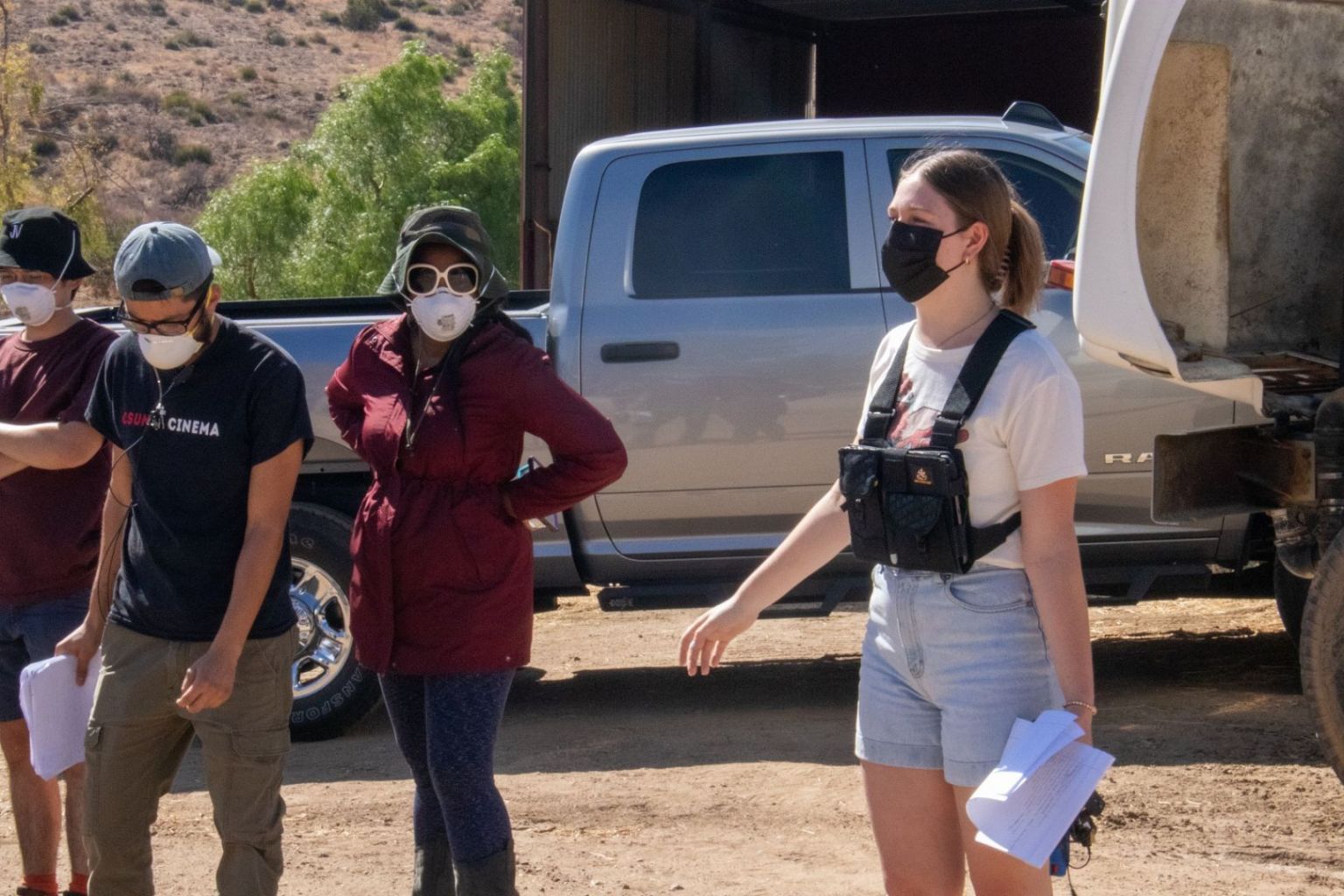 I’m originally from Dunwoody, Georgia – which is a suburb of Atlanta. Although my city has since diversified, it used to be a predominantly white neighborhood. With this came a lot of disparities between the kids in my “gifted” classes compared to my “general education classes”. My schools were almost set up to divide the white kids from the non-white kids. Although I am white, I always felt different compared to the other white kids in my classes. Whether it was their casual racist slurs or how they lived in big houses and had brand new name brand clothes all the time, I felt like I didn’t identify with them. Read more>> 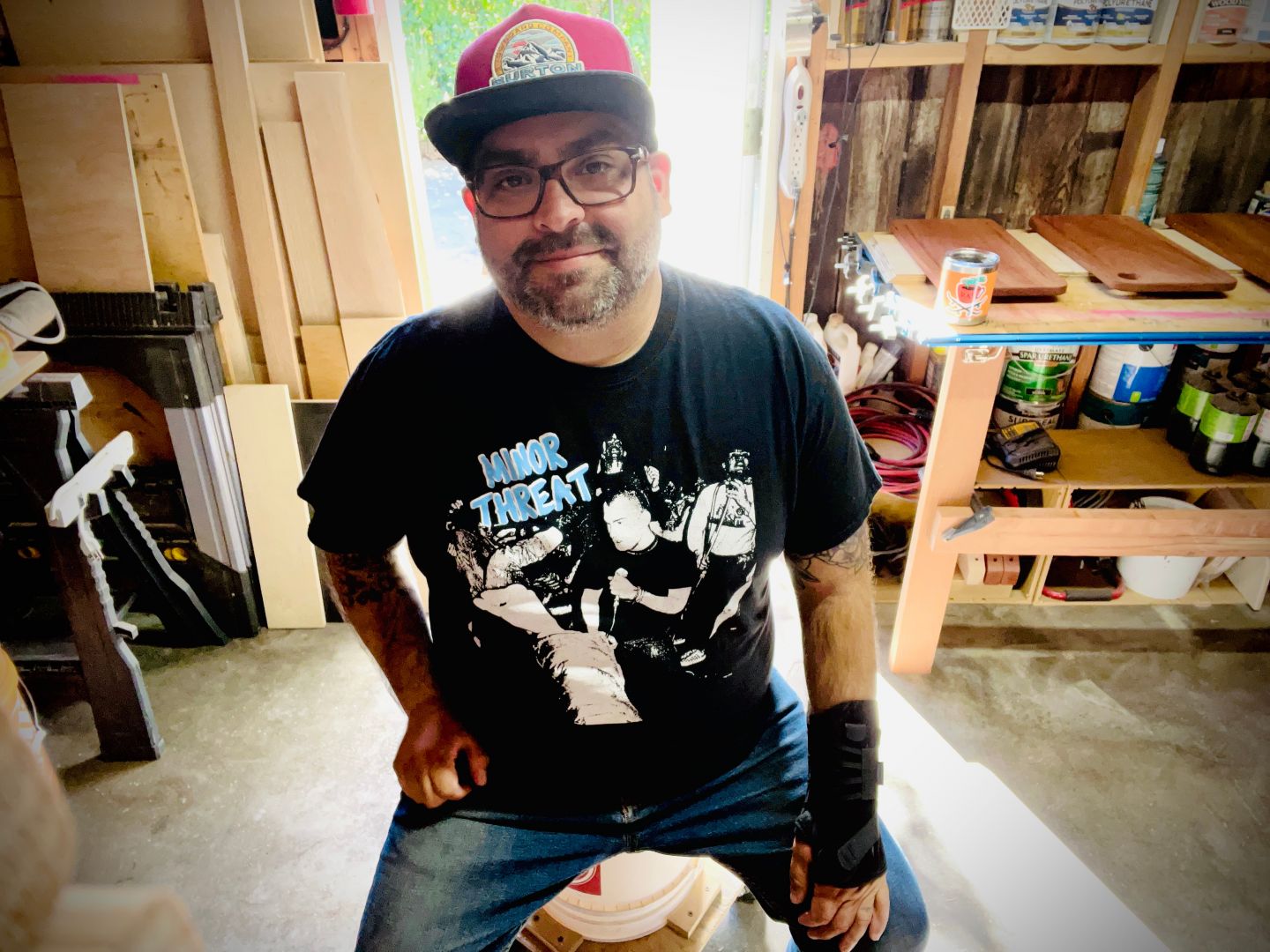 I was born and raised in Pasadena, CA. At a very young age, my parents signed me up for violin lessons. They wanted music to be a part of my life. I took to it pretty fast but violin wasn’t for me. Throughout the years, I studied piano, bass guitar and eventually landed at what would define the rest of my life, drums. At the age of 19, I dropped out of college to become a professional touring and studio drummer. My band, The Briggs, quickly became an international touring act. I was doing what I loved, making records in the studio and seeing the world playing live shows. Read more>> 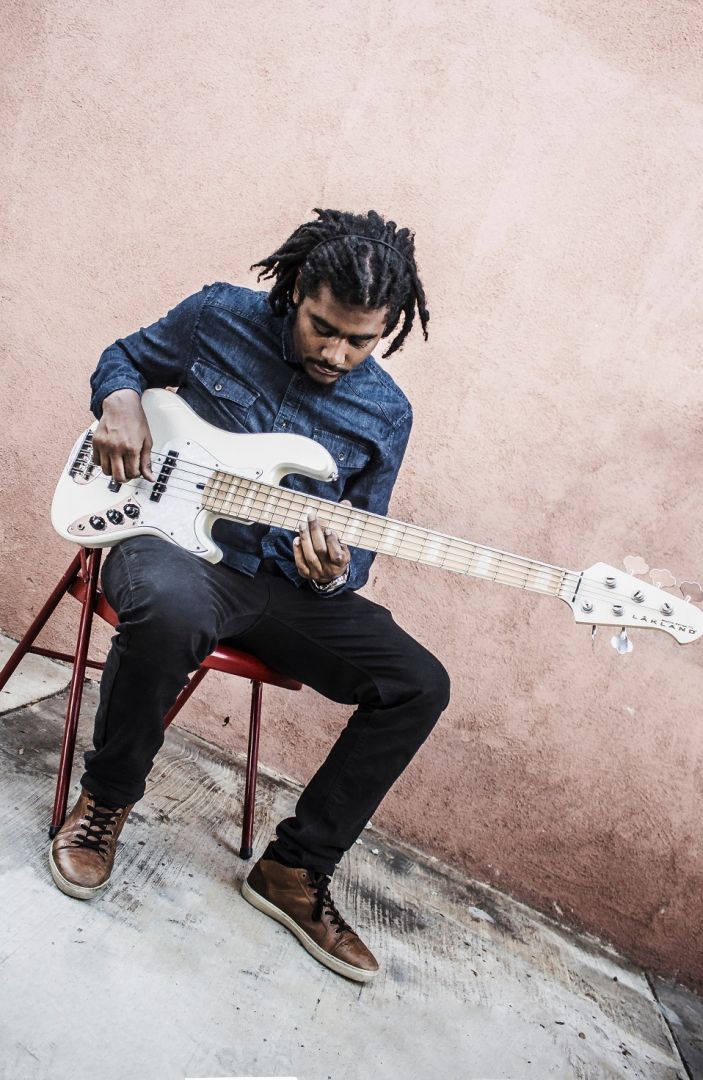 I was born and raised in St. Thomas, United States Virgin Islands. My upbringing and background on the island impact who I am in many ways. My journey as a musician began in about second grade. I played the steel drums, clarinet, and finally settled on the bass guitar as my primary instrument. Every teacher I had while in grade school had a hand in shaping who I am a musician, each in their own way. I learned classical music theory and scratch music Read more>> 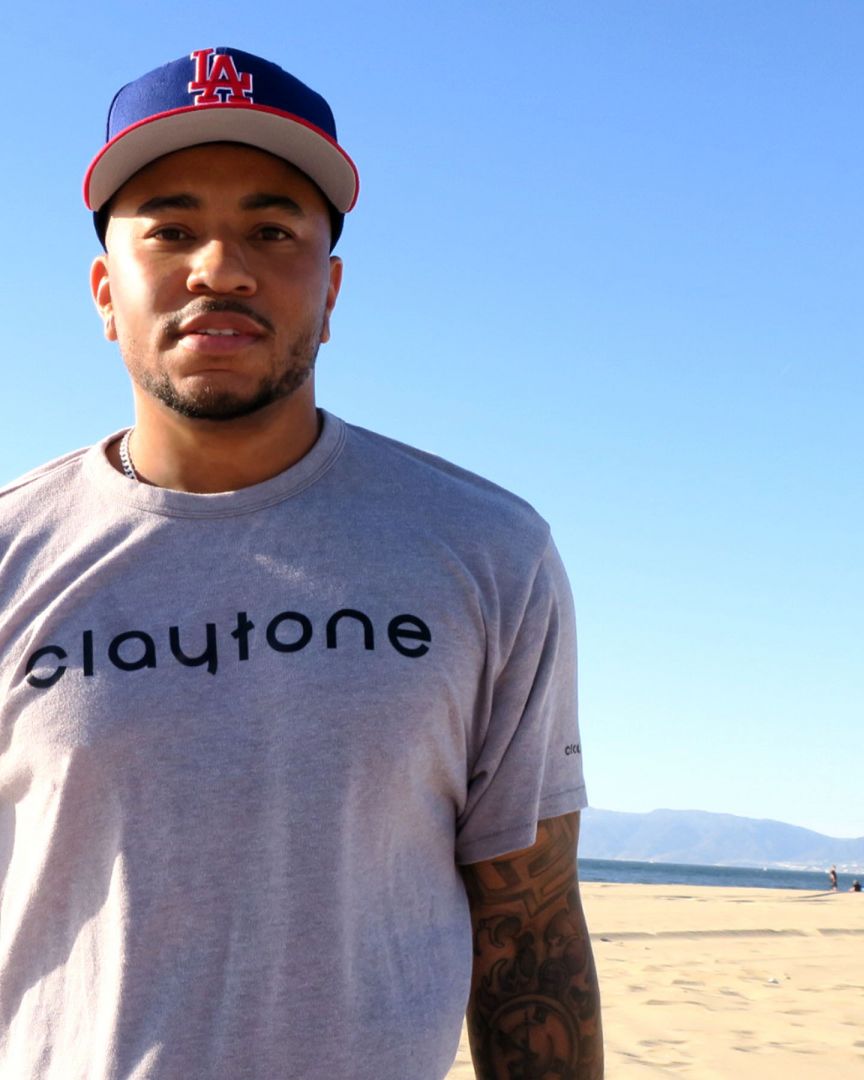 I’m originally from Los Angeles. I moved to Corona when I was in elementary school and once more to Riverside during my sophomore year of high school. Only to settle back in LA after college. I know that sounds like a mouthful, but theres a reason behind it. My whole life this question has always been a challenge for me to answer. Even though I moved a few times, my Granny has always lived in the same house in LA. So even with relocations, I still played sports at inner city parks where I made friends that I hold on to until this day. Read more>>

Demystifying the thought-process behind starting a business