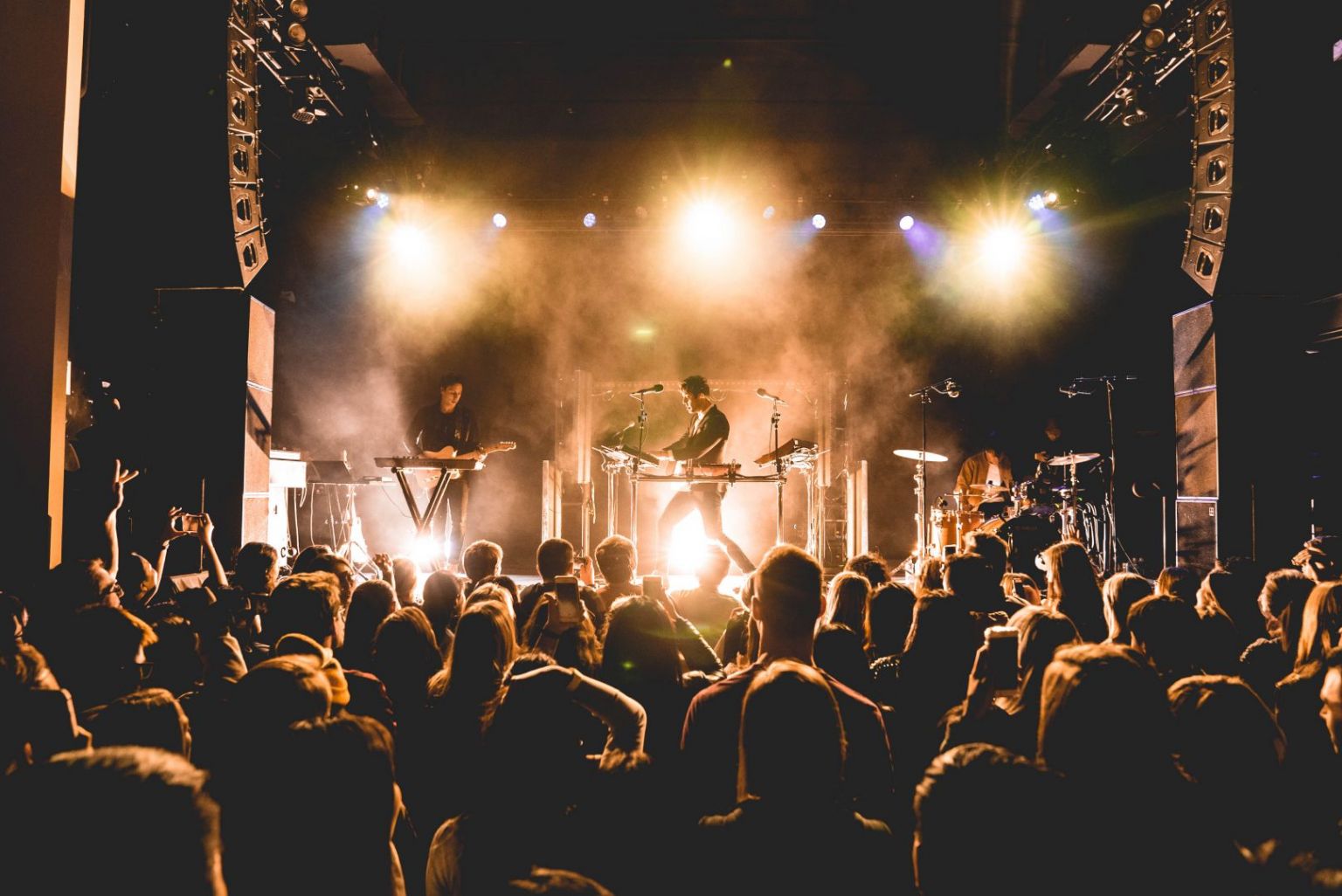 I chose to pursue an artistic/creative career for a few reasons. The first of which being that making and playing music excites me like nothing else and makes me truly happy. And, when I get to perform or teach, I get to help bring happiness to others. People go to concerts to hear music they enjoy and to forget about their troubles and those who I teach guitar to are learning because it’s something that they enjoy doing and want to bring them joy too. Read more>> 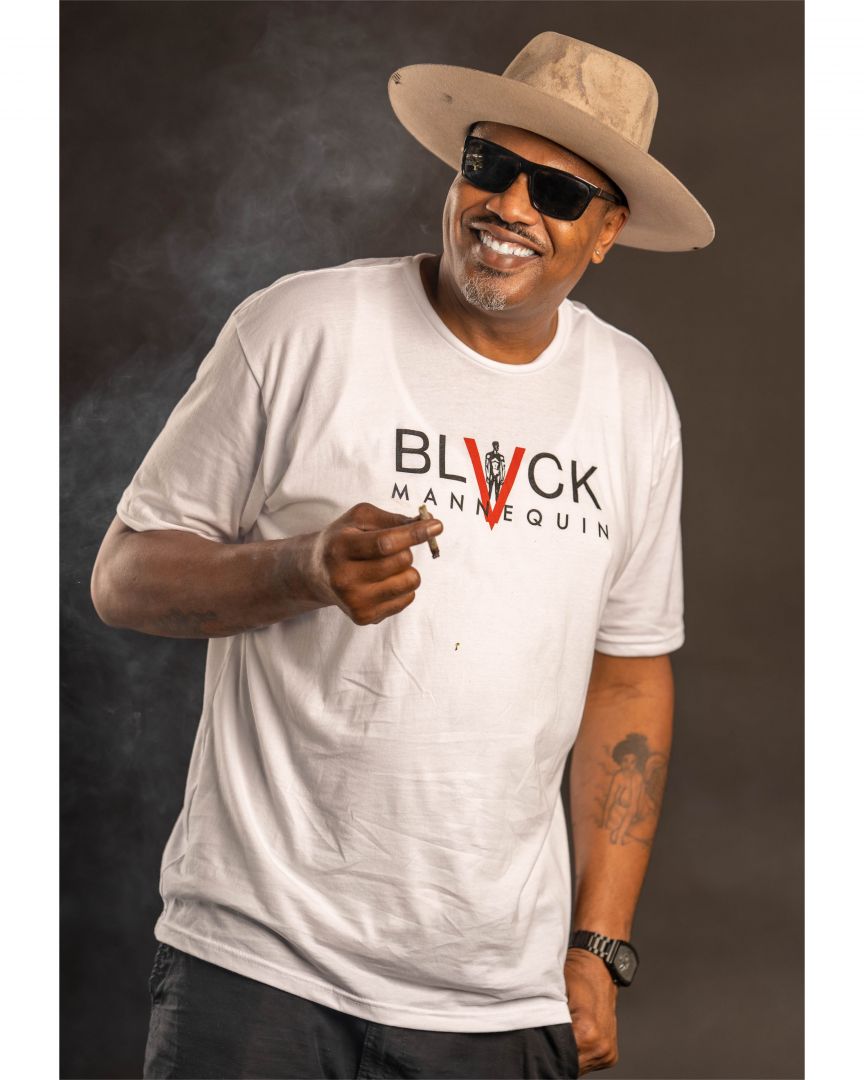 I pursued entertainment because it’s always been in me. Every since childhood, I’ve always been curious and creative and eager to share. It all kind of translated into comedy and comedic acting some kind of way. Read more>> 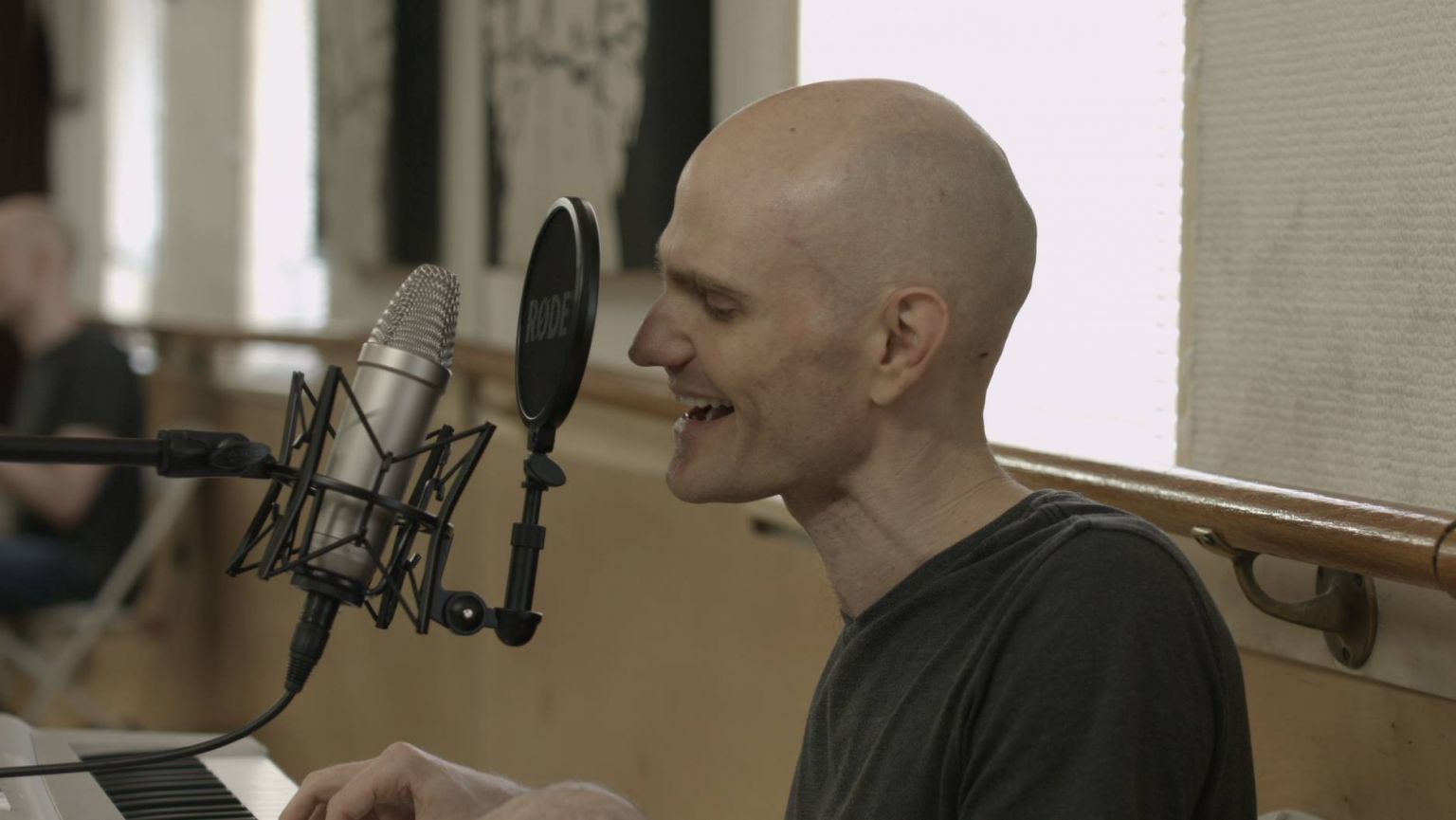 Music was the first thing I ever really got interested in as a kid. I was only about two years old when I started banging on my parents’ pots and pans when they were listening to classical music. Seeing this, my parents got me a miniature bass drum with Goofy on the drumhead, and then I gradually accumulated more drums until I had a full kit. It was all downhill from there, I suppose. I took drum lessons and then piano lessons, started a band with my brother in which I played drums and wrote the lyrics (like my idol, the late great Neil Peart), and organically progressed from there into doing music professionally. Thinking back on it, I’m not sure I ever really had a choice. Read more>> 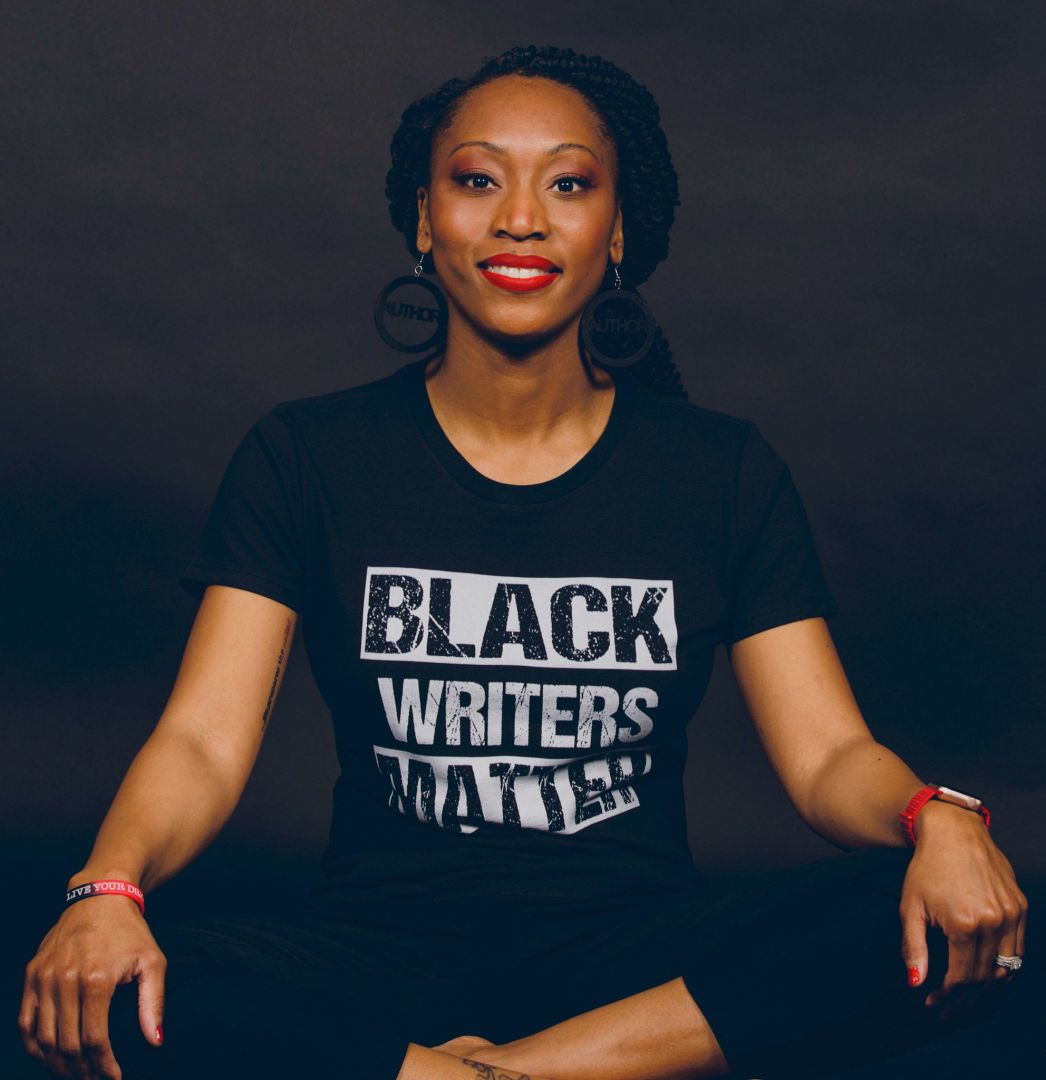 Well, the simple answer is I was BORN TO WRITE, and the urge has always been too strong to ignore. I quickly recognized the freedom in expression and writing became my superpower. There’s something magical about the instant process of words flowing from my brain onto a page—birthing thoughts for others to see, feel, comprehend, and respect. It’s also a gift that allows me to simultaneously speak for others who may not be able to articulate certain emotions. So, naturally, my passion became my purpose. Read more>> 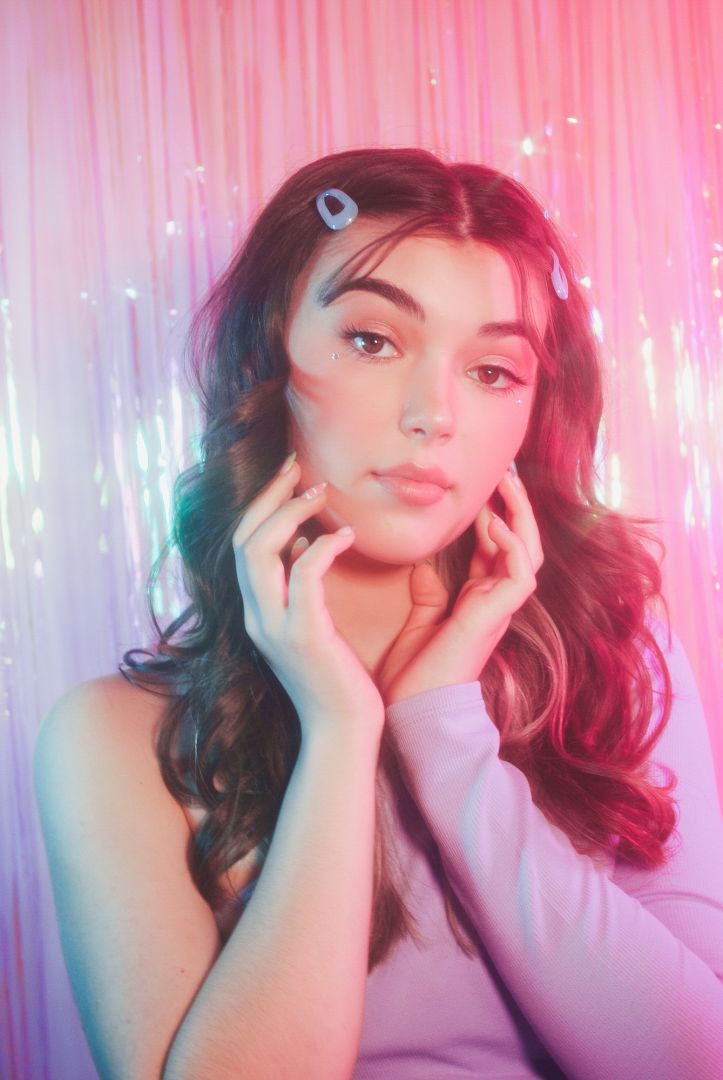 I have always been drawn to music and somehow knew that this was the path I wanted to follow. Growing up, my dad had introduced me to musical theater and artists such as Eric Clapton and The Beatles. Along the way, I found Taylor Swift and Julia Micheals, two very strong female artists that I aspire to be like. Music has allowed me to express any unsaid thoughts and feelings, becoming very therapeutic. I’ve had such a passion for music and truly cannot envision myself pursuing any other career. Read more>> 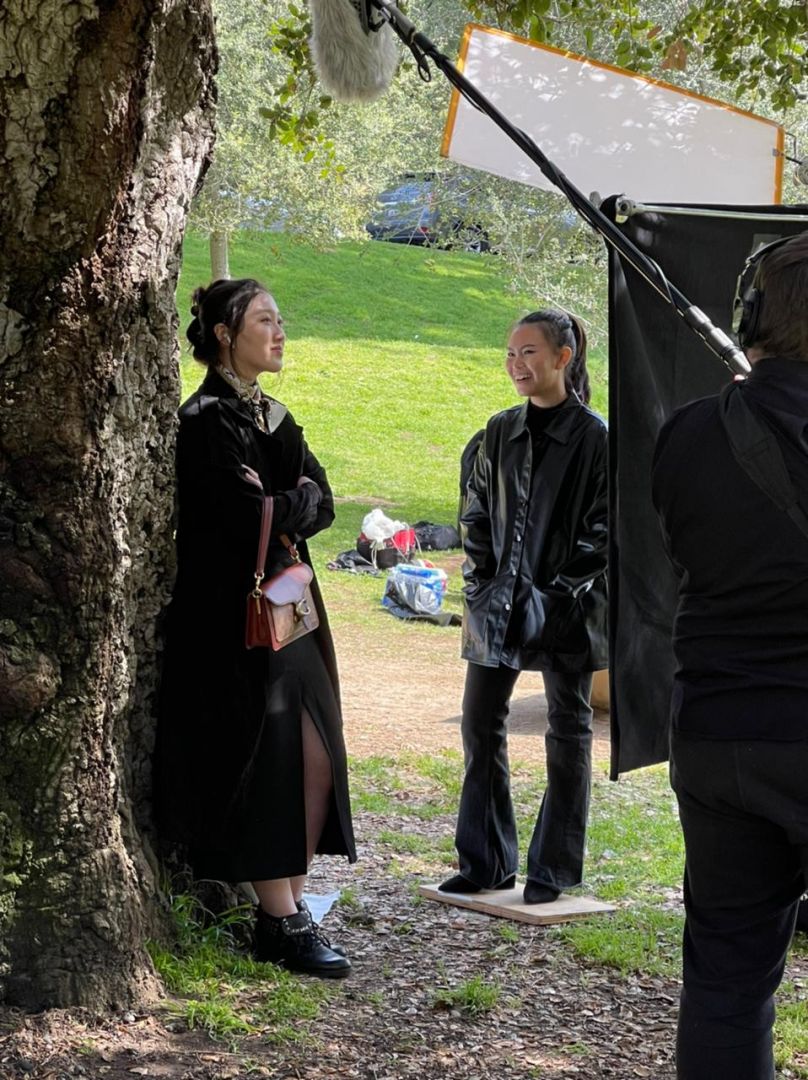 I have been in love with acting since the first time my mom took me into acting classes when I was 5 years old. Through that classes, I found my passion. And when I was a freshman in high school I got an opportunity to star in a soap opera back in my home country Indonesia. I truly enjoyed all of the processes even though I barely got enough time to rest. And through that experience, I knew that when I enjoyed doing something, no matter how tiring it is I won’t feel tired of doing it and at the end of the day I would just feel happy. And that’s why I choose acting as my career because I want to enjoy my work so that I won’t be just doing it because I have to but because I enjoy and like doing it. Read more>> 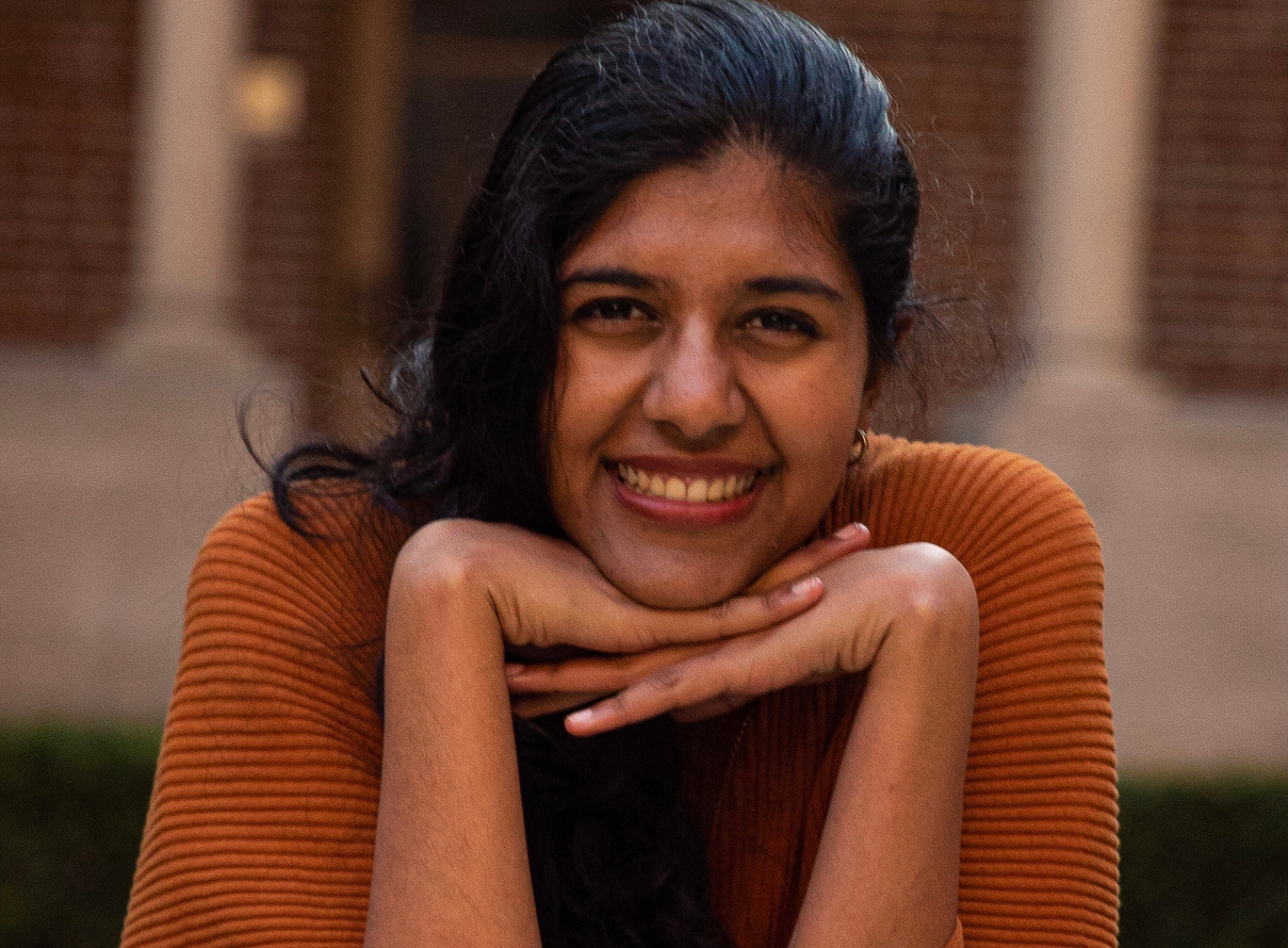 Even though pursuing an artistic career was a hard choice, I firmly believe it was the correct one because while a number of other professions make it possible to live or easier to live, art makes life worth living. And I know my creative contributions have added tremendous joy and meaning in people’s lives.
I’ll be honest, there’s a number of factors that made it challenging. One of the main ones is that such a small percentage of artistic endeavours succeed. I once read an article that really resonated with me about that and the idea behind it was that many other professions are both single user and need based. Read more>> 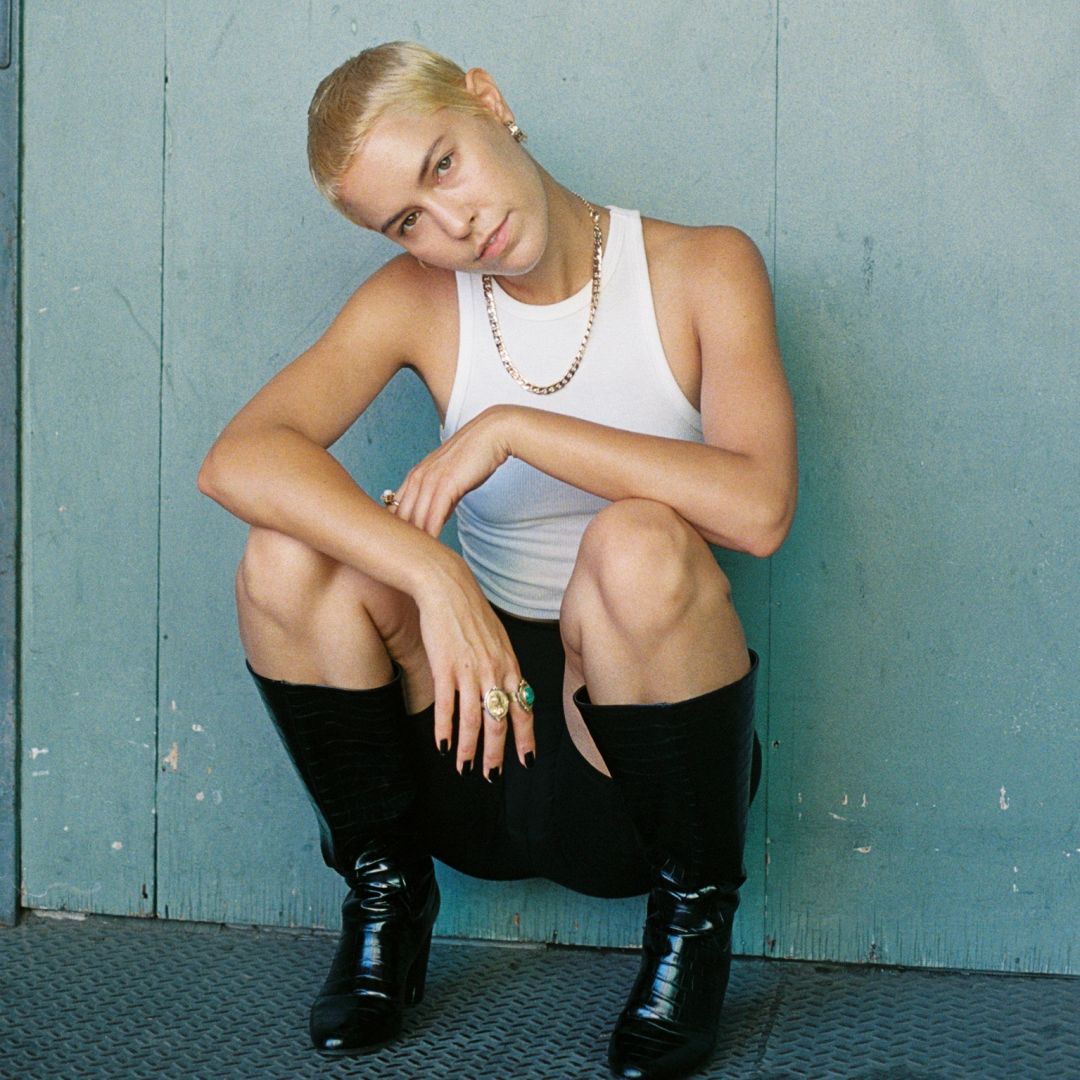 I’ve always been an internalizer — an observer in this world. I often say that my “job” really boils down to paying attention. Being a creator allows me to digest, process, and express the otherwise hidden parts of who I am. There is so much shame, guilt and secrecy associated with our shadow selves, and the art-making/storytelling process creates a sense of connection. Belonging. A place to come home to. I’ve allowed my pain, trauma and deepest heartbreaks to shapeshift into art. Being an artist is redemptive. Healing. Cathartic. Evolutionary. Read more>> 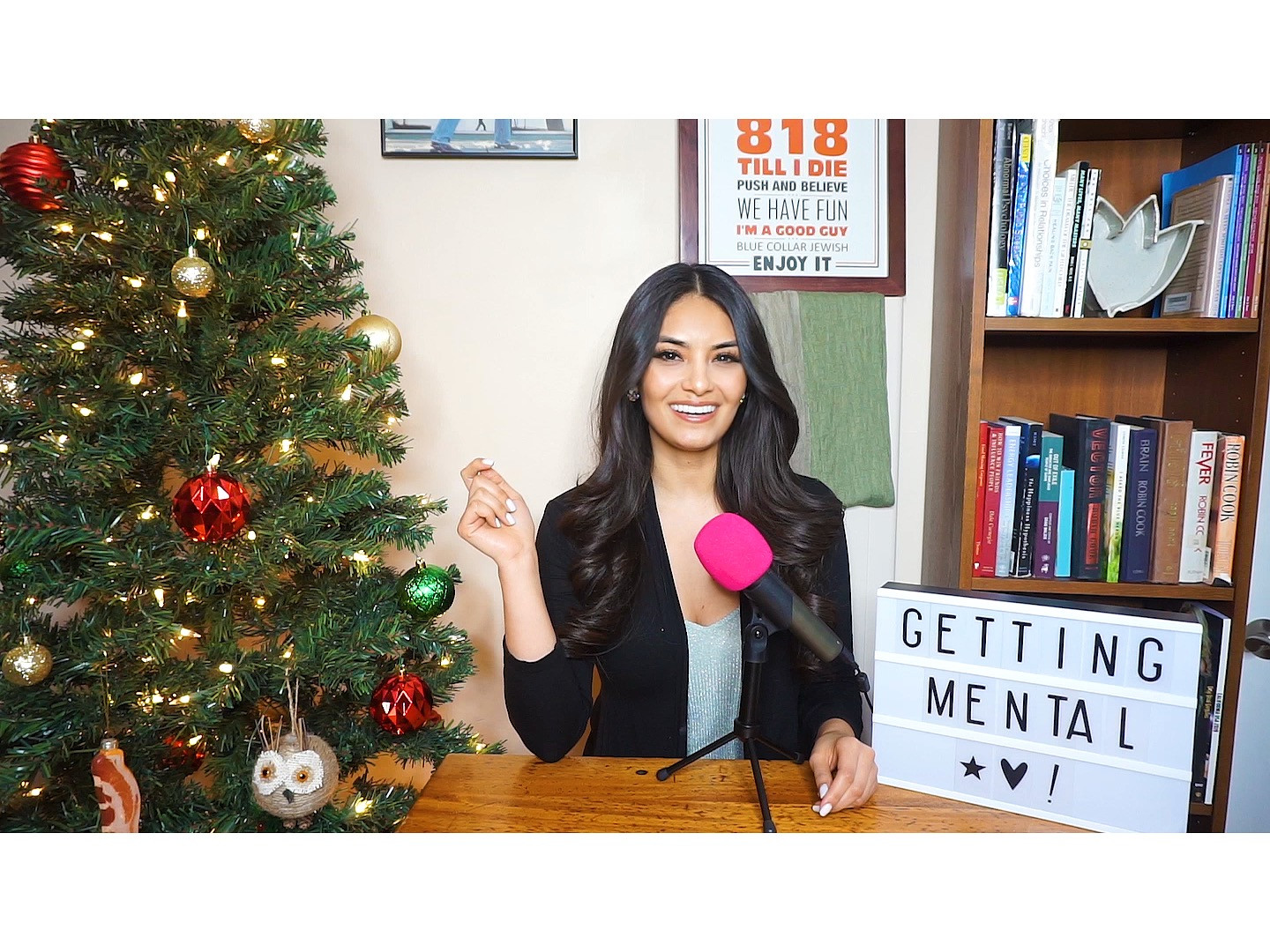 I love to bring joy to others and make people feel good. I’ve always been an artist. A singer, dancer, performer through and through, with a passion for philanthropy. However, If you would’ve told me I’d be a comedian/performer, who created a mental health comedy podcast, and has a mindfulness coaching company, I would’ve never believed you. Everrrr. I was smuggled into this country at one year old by a coyote (this is what we called those who help people cross the border). I was raised by teenage parents who risked our lives for the chance at the American Dream…and they never let me forget it. LOL #NoPressureThough Read more>> 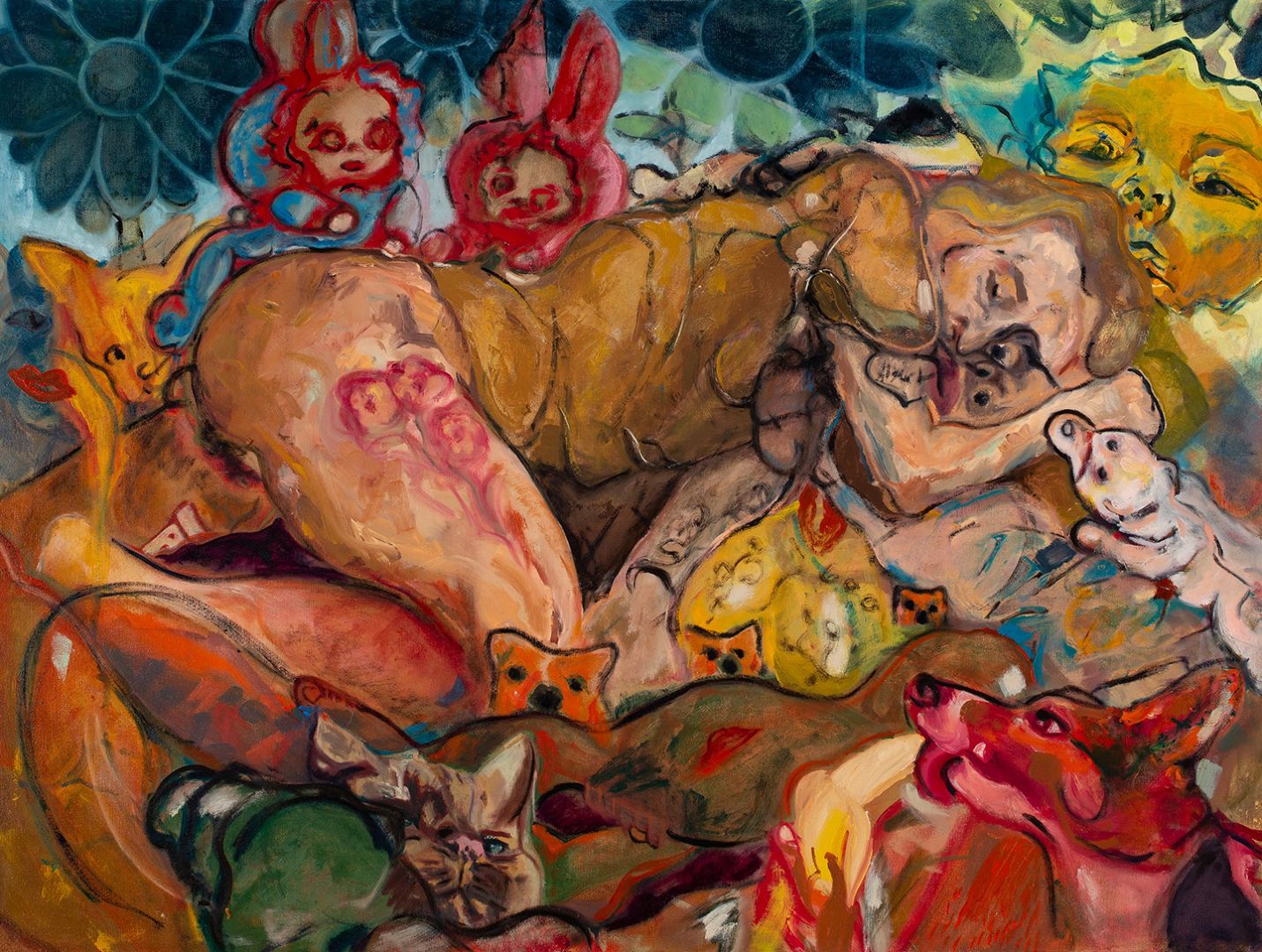 I new I wanted to be an artist as a kid and announced it proudly during my Kindergarten graduation. As an adult, I want to honor my goals and always be connected to my inner child. Read more>> 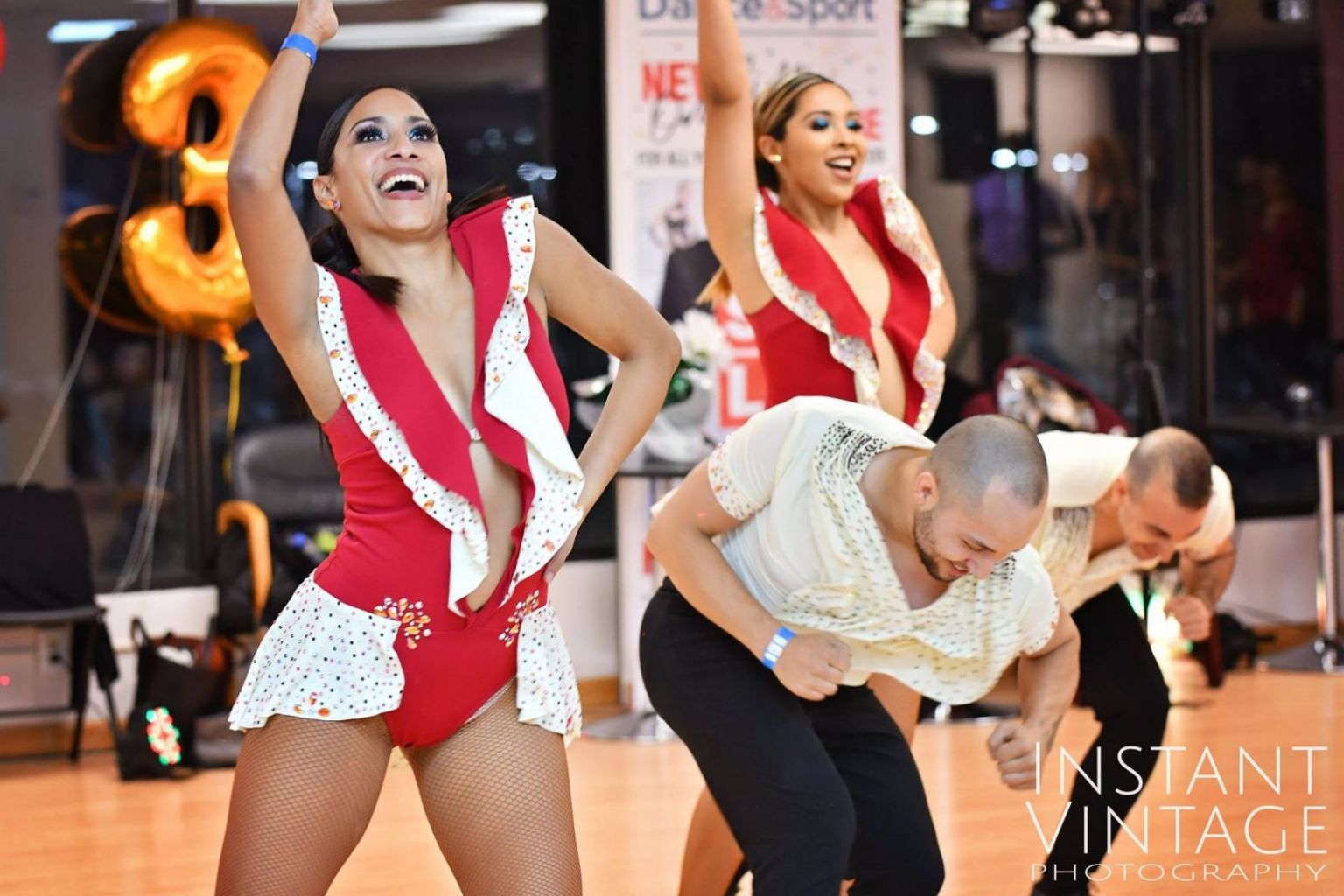 I felt a sense of Community in artistic settings, specifically dance. I am the youngest of 4 children and my closest sibling is 6 years older then I. By the time I got to the age where I was able to do for myself, I was too little to be around for my teenage siblings. I spent a lot of time playing alone or daydreaming. I had a huge imagination, which is not always praised in the public school structure setting. It wasn’t until my Mom signed me up for dance classes that I started to really feel like I could imagine freely. Read more>> 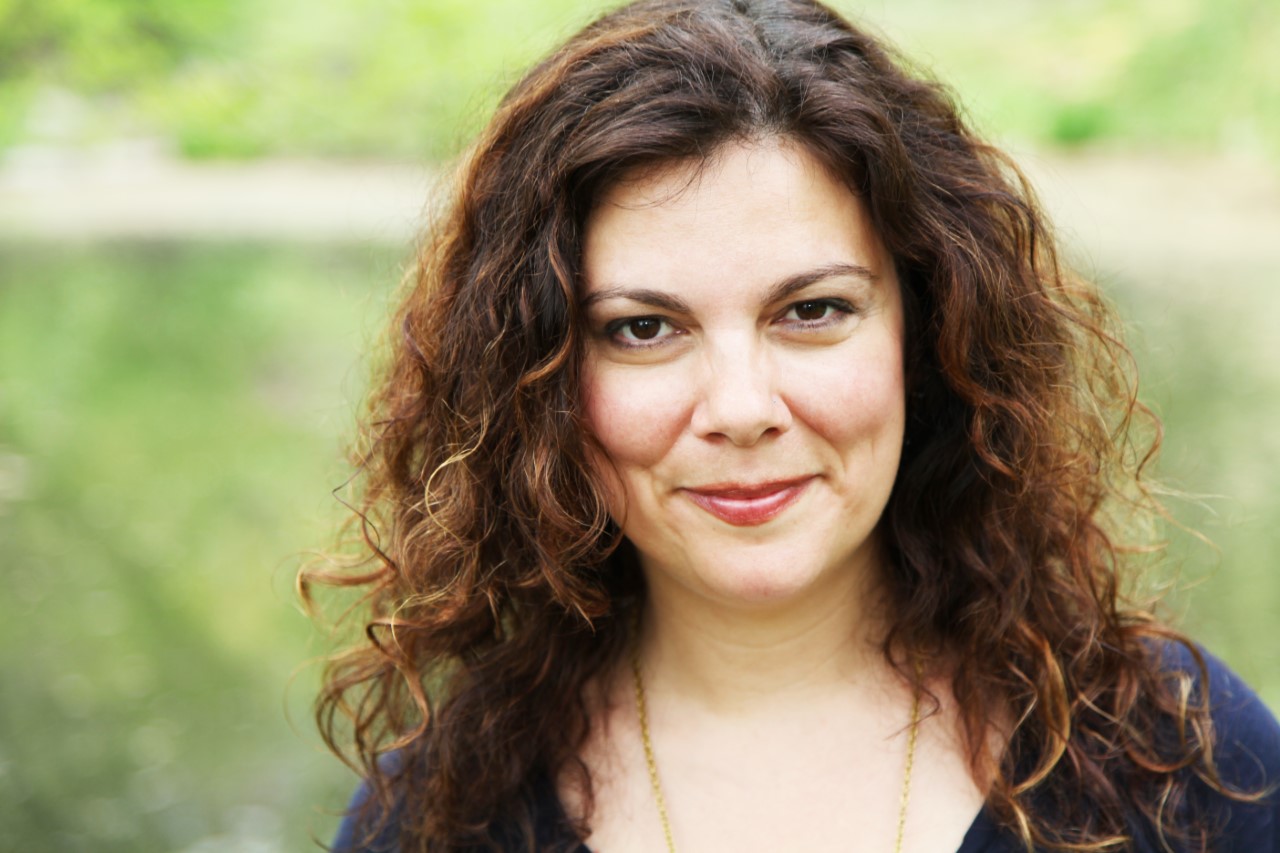 It’s a joy to be part of a family where creativity is valued. From a young age I knew I wanted to lead an abnormal life, even though I had no idea how to go about crafting one for myself. In middle and high school, I felt most myself when I was in the playground of arts classes and after-school activities. Band, choir, drama and English class were my favorite parts of the day, as they offered a chance to make something with a group of people that was greater than our individual selves. Like many theatre people, I found “my people” in my college theatre department and I could never go back to the humdrum conversations of the more parent-pleasing majors. Read more>> 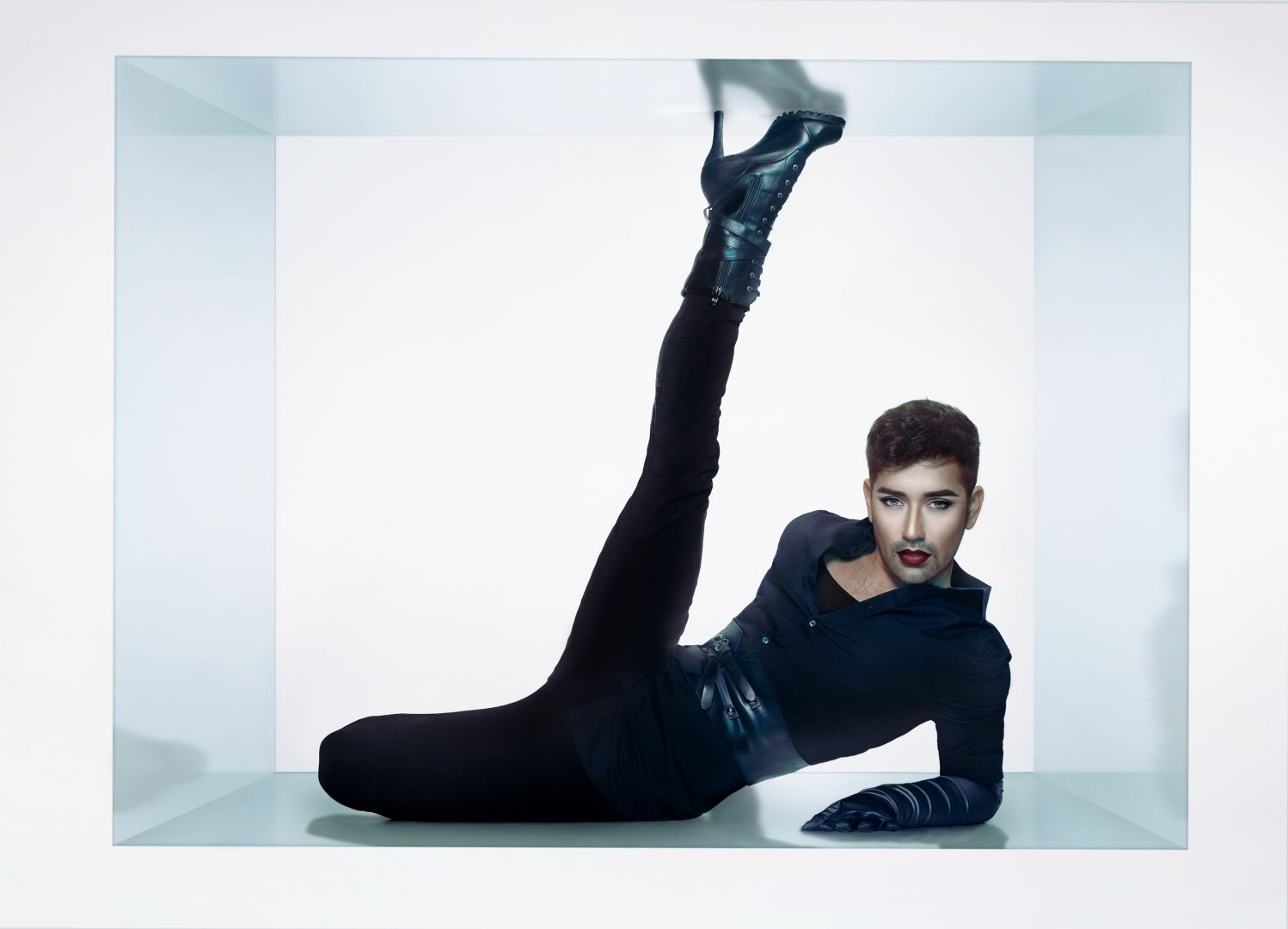 Ultimately the reason why I pursued a career as an artist is that it makes me happy. I have had several hats of responsibilities to many jobs, but the one thing that doesn’t feel like work is being able to create. In my early 20’s I remember I was in a slump, knowing that I wanted to be an artist but worried I would become a hungry artist, which was never an option for me. With that mindset, for many years I was going to business school, which was something that I remotely was not motivated or driven for. However I sat down with a friend who is a professional photographer and was telling me about the understanding what it is he does and how he is successful. Read more>> 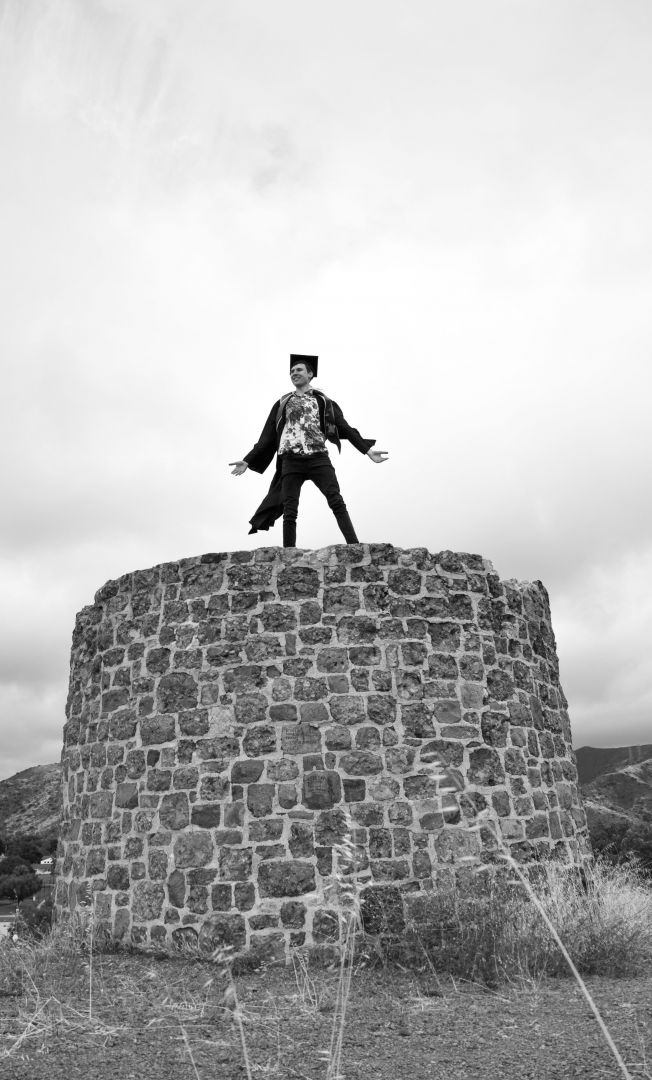 Because I’m selfish! I want other people to listen to me. Not only that but I want to create things that are larger than myself, bigger and greater than my own being. How arrogant is that?? Regardless, I know of no other method to feel as fulfilled and truly alive. So I create. Read more>> 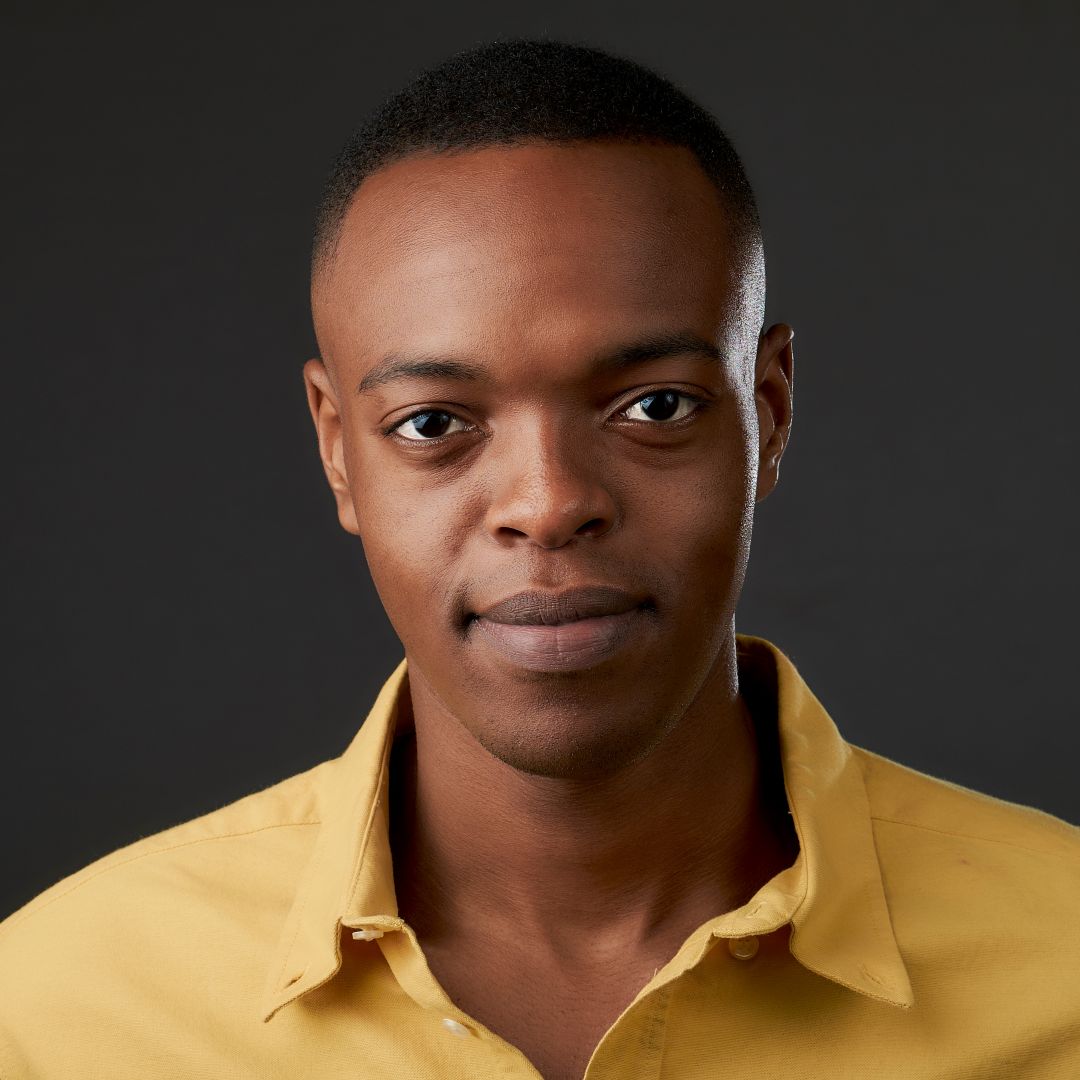 Although I’ve been an actor and musician since was I seven or eight years old, I was always interested in other professions. Before studying my MFA in Acting for Film at the New York Film Academy, I was at The University of Cape Town. After I completed my BA in Politics and Dramatic Arts I was accepetd into their law school. It was around this time that I had a change of heart and applied to the New York Film Academy. Perhaps I might’ve been a decent lawyer or politician but I find those jobs somewhat mundane in that the work I do in entertainment is cathartic and fun. Read more>> 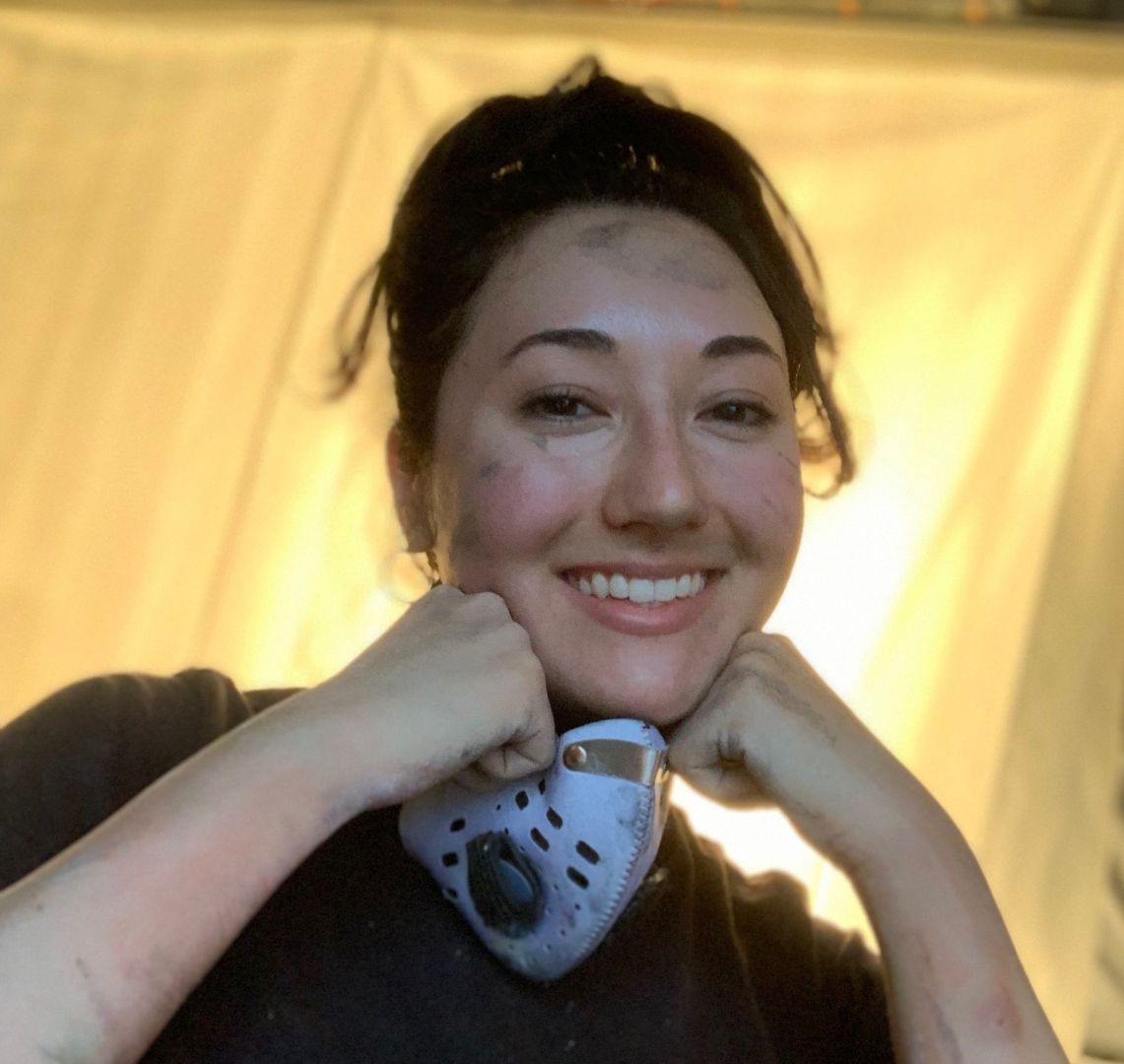 I never considered another option. My father is a writer, my mother a music teacher. Our house was filled with art and music. Creativity lived in me, but I was also encouraged to embrace and breathe it. As a child, I was a serious classical violinist. That interest eventually waned, but I discovered other creative outlets: namely visual, material arts and film. In college I studied Art History, gaining a depth of knowledge and understanding of the images I loved. I returned home to my native Los Angeles and fell in love with the Art Department side of filmmaking. Read more>>