We had the good fortune of connecting with Andrew Young and we’ve shared our conversation below.

Hi Andrew, what is the most important factor behind your success?
Success means a lot of things to different people. It’s really hard to judge success of a person because we don’t really know what underlying goals they’re trying to achieve or accomplish. Every one of us have different goals in life that we are trying to achieve. The definition of success itself is the accomplishment of an aim or purpose. So if I base my answer off that definition I believe since starting my career in film 5 years ago, so I believe I have achieved a moderate amount of success since arriving in Los Angeles back in 2015. When I first moved out to Los Angeles with my two other roommates we had no place to live, no connections, and no jobs lined up. We basically just packed up and moved cross country and just hoped for the best. I remember one of the first days we were in Los Angeles we hiked all the way up to the Hollywood sign and just stared out over the city and I remember looking at both of my roommates and saying that one day boys, we are going to own this town! Now will that be anytime soon, no. I have a lot of hard work left to do, but the work I am putting in now will definitely help me in terms of my future success. As of right now I have a Full-Time job working for an equipment room at a film rental house in Hollywood. I own and operate my own production company: SwitchKill Production’s. I rent gear and produce a wide array of digital content. And I am also the Head of Scripted Content for a new digital studio called Brandon TV who is affiliated with both Viacom and Awesomeness TV. So I have my hand dipped in many different hats! But I will say my biggest success to date would be my promotion to Head of Content within Brandon TV. Brandon TV is a new innovative Digital Studio that pushes short form “fingertip” content of 12 minutes or less and we actively pitch all of our content as a backdoor pilot through our connections in the Viacom Pipeline. We also have connects that allow us to pitch too Netflix, Hulu, HBO Max, Disney, Apple TV, Amazon, etc. Basically any of the big Digital Networks currently out there. We’re also launching our new digital app at the top of 2021 and we have acquired over 100 scripted/unscripted series, short form content, and short films for our initial release. We are even looking for more content, so if you have something we might be interested in please email us at info@itsbrandontv.com. You can check out everything we have to offer including our fun and exciting original series like Rusty Camel and Now That’s Sketch at www.itsbrandontv.com. But to me, and to stay humble, my success at this time is very minimal but I know in time with all the hard work I have put into myself, my company, and my current jobs that it’s only a matter of time before one of these entities take off and the rest as most of you know will be history! It’s all about staying positive and taking it one day and one step at a time. Rome wasn’t built in a day and neither will my film career. It takes a lot of patience, hard work and complete dedication and I have learned over time to develop a lot of it! 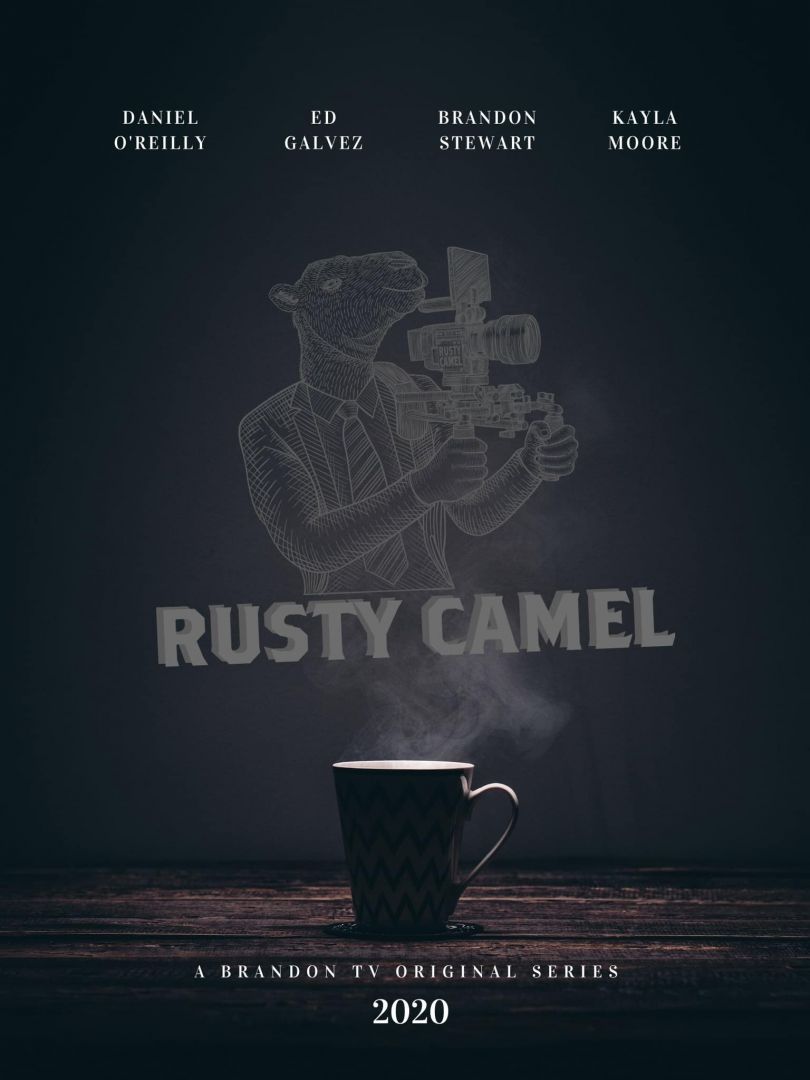 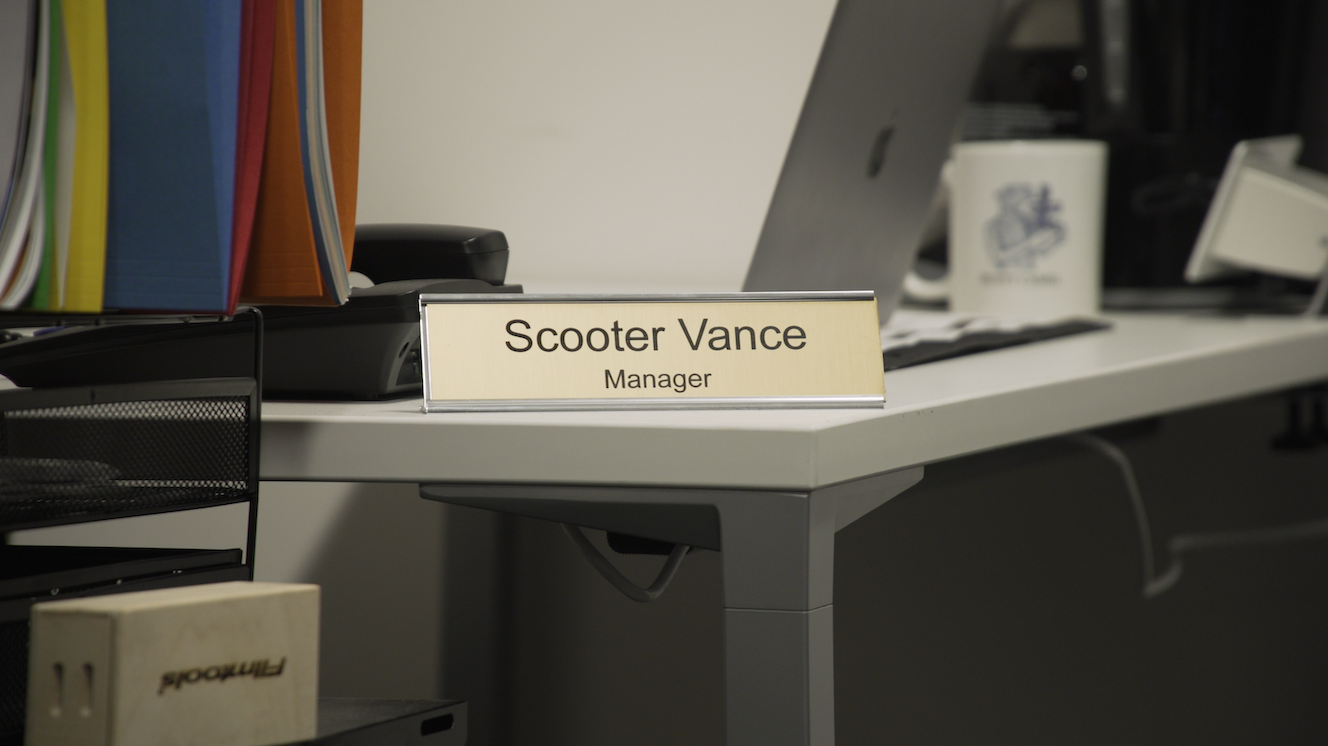 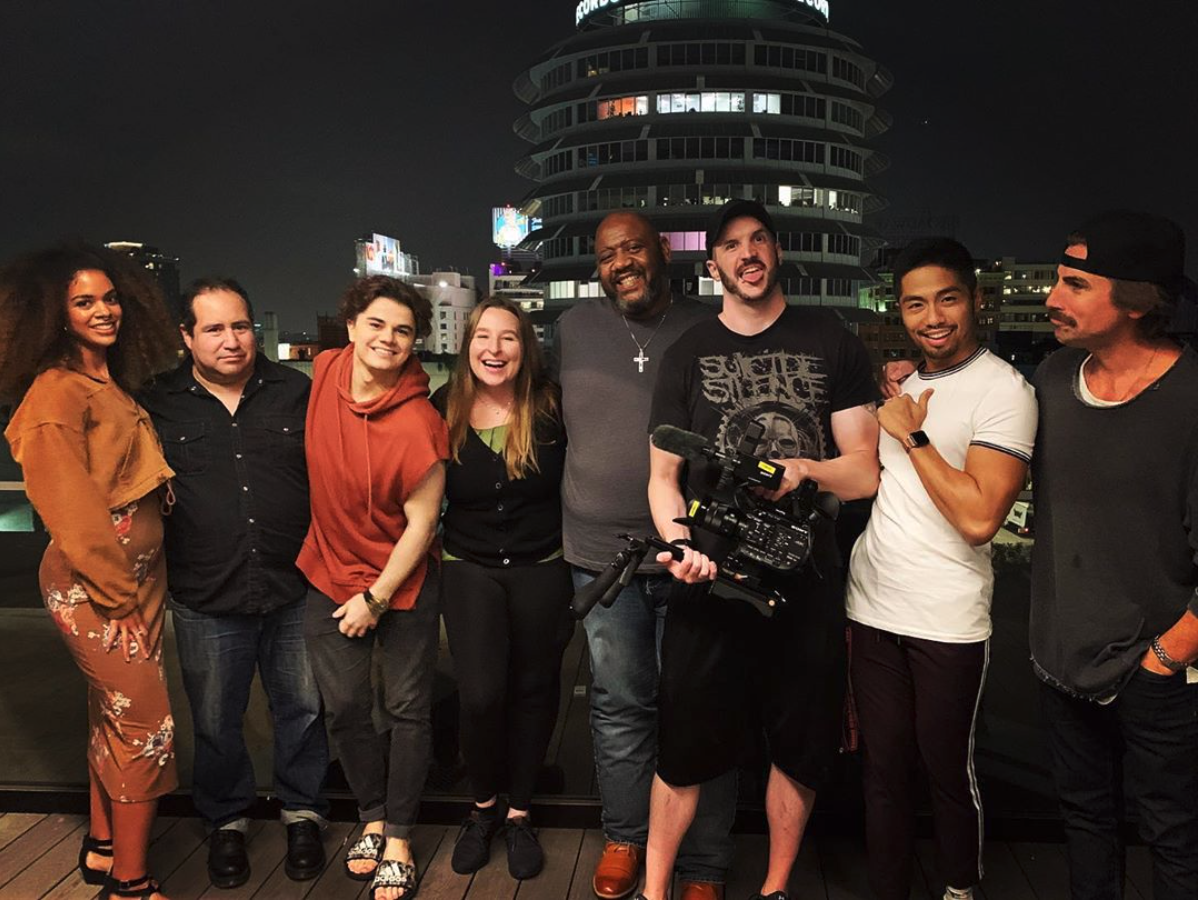 Can you open up a bit about your work and career? We’re big fans and we’d love for our community to learn more about your work.
I am the writer, creator, and a producer of the hit short form series Rusty Camel. Rusty Camel is about a dysfunctional film production house in Los Angeles that finds struggle in building their business. It’s shot in the style of The Office/Parks and Rec. You can find it on YouTube at: www.youtube.com/itsbrandontv or at our website at: www.itsbrandontv.com/rustycamel 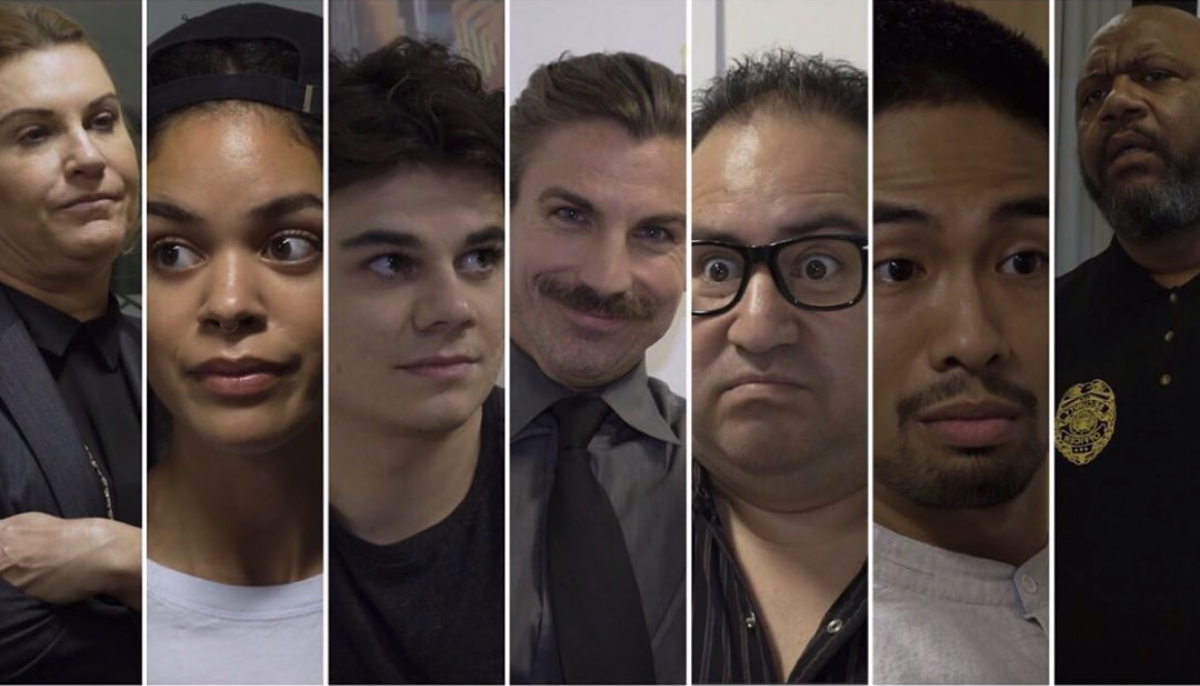 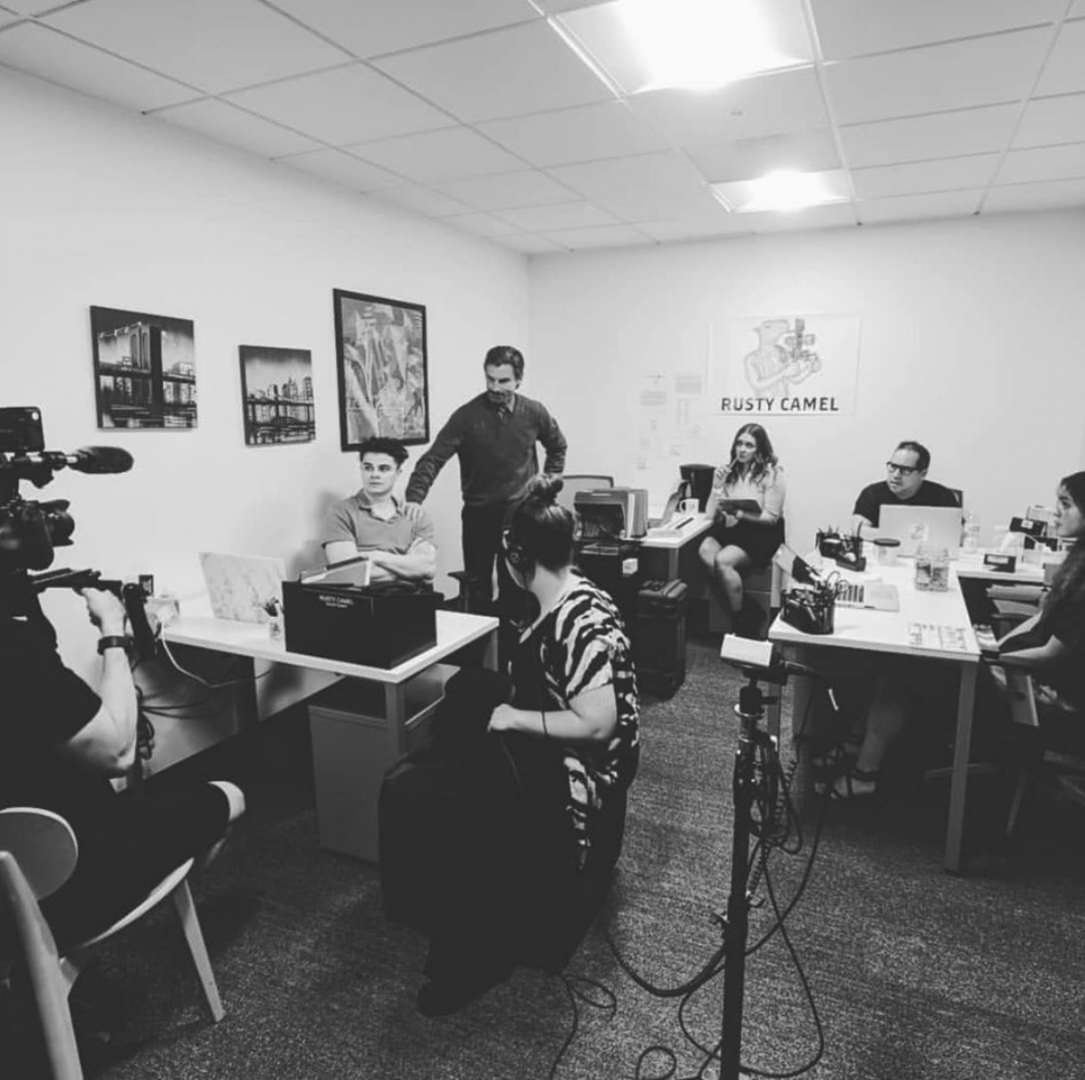 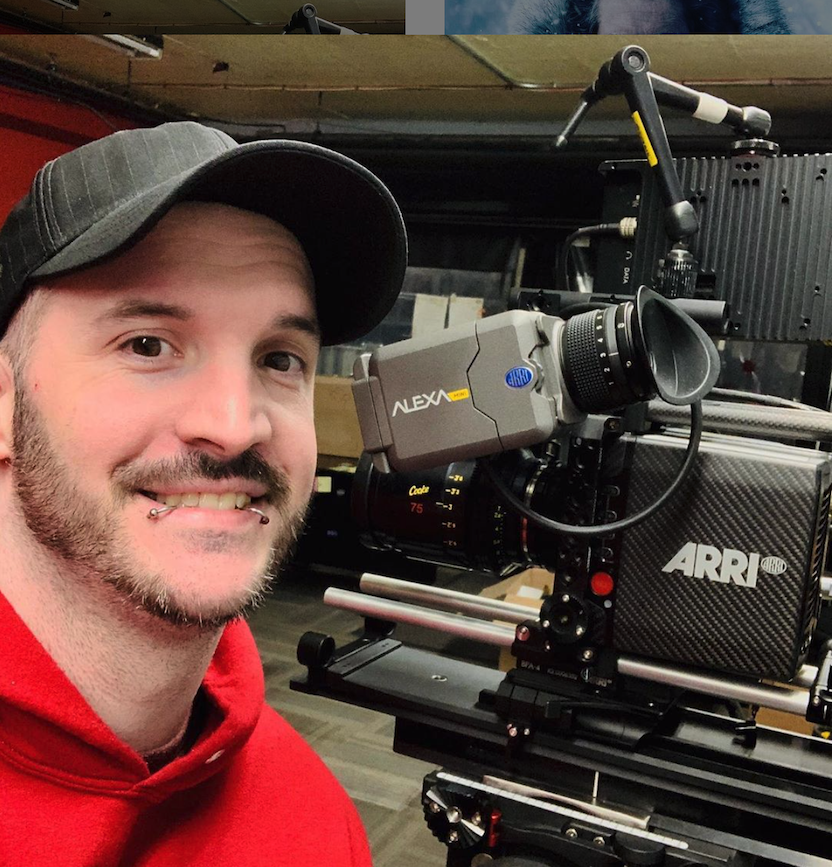 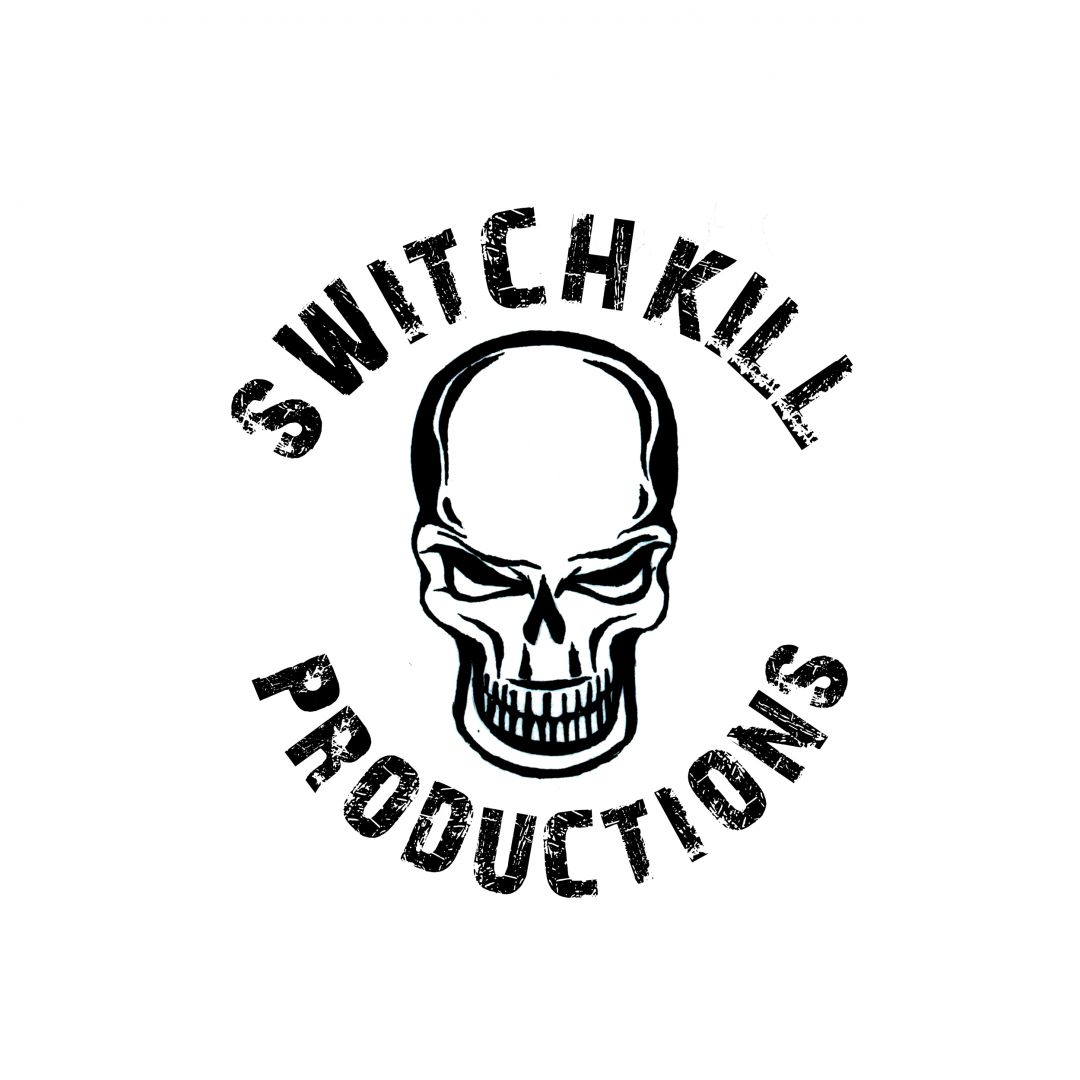 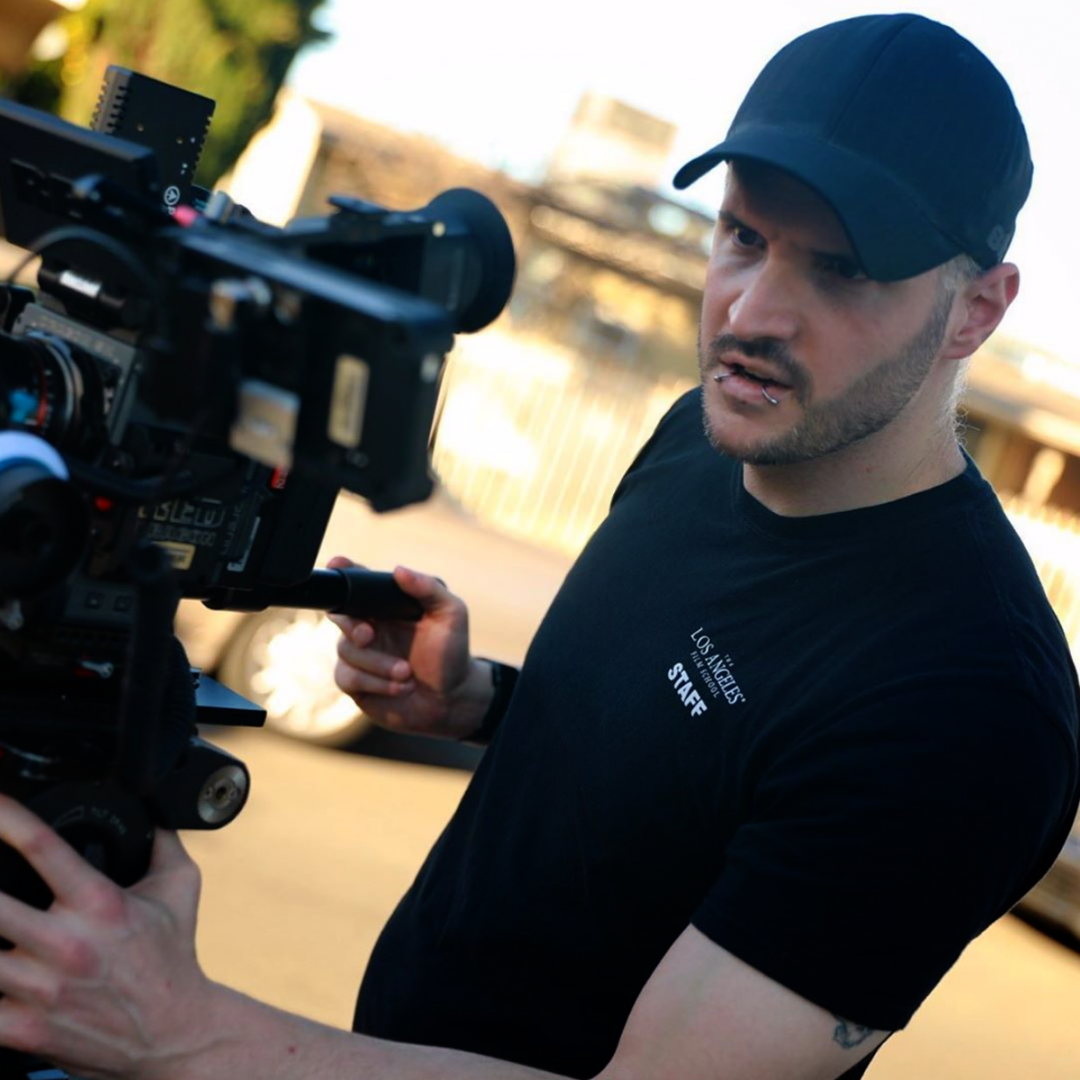 Shoutout is all about shouting out others who you feel deserve additional recognition and exposure. Who would you like to shoutout?
I would like to give a huge shout-out to my family and friends that have supported me in every aspect of my film career. Without their help and support I would not be where I am at today! I would also like to give a huge shoutout to everyone that works under the Brandon TV umbrella, without you guys we would not be as successful as we’re right now. So thank you so much for all your hard work and dedication, I truly appreciate it. Last but certainly not least I would like to thank the head of Brandon TV, Brandon Stewart, for not only his amazing friendship that I truly covet but his trust in me to really build and run his scripted department within Brandon TV! Thank you so much man! I owe you so much already!