We had the good fortune of connecting with Chuck Copeland and we’ve shared our conversation below.

Hi Chuck, what led you to pursuing a creative path professionally?
When I was in undergrad I majored in economics and finance because I wasn’t sure what I wanted to do, but I thought that would give me a strong foundation for a variety of careers. I found during this time that I really wanted to be creative and considered a career in advertising. I’m not sure why, but I liked being creative. Unfortunately when I graduated it was the 2008 financial crisis and the only job I could find was in finance, but after several years I still had a creative itch that needed to be scratched. If I was going to change careers, I thought why not try pursuing a career in film and television? In June 2020 I graduate with an MFA degree from UCLA. 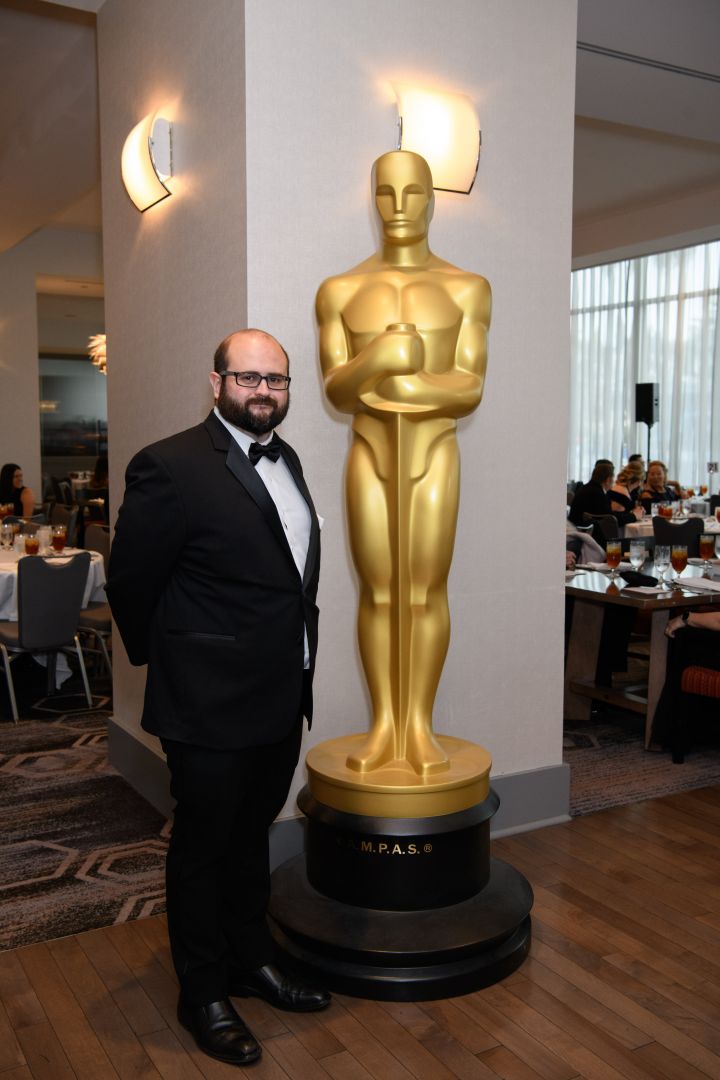 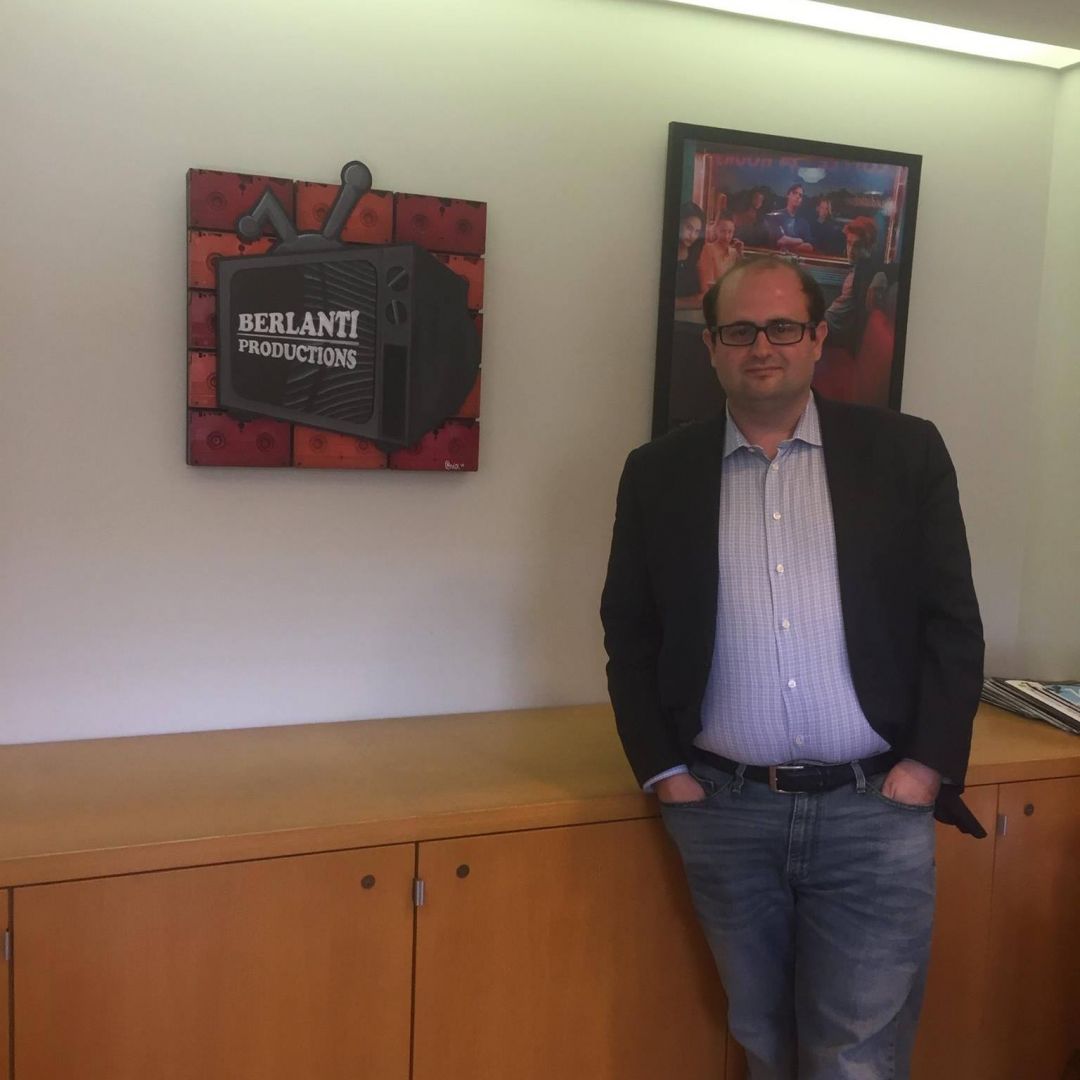 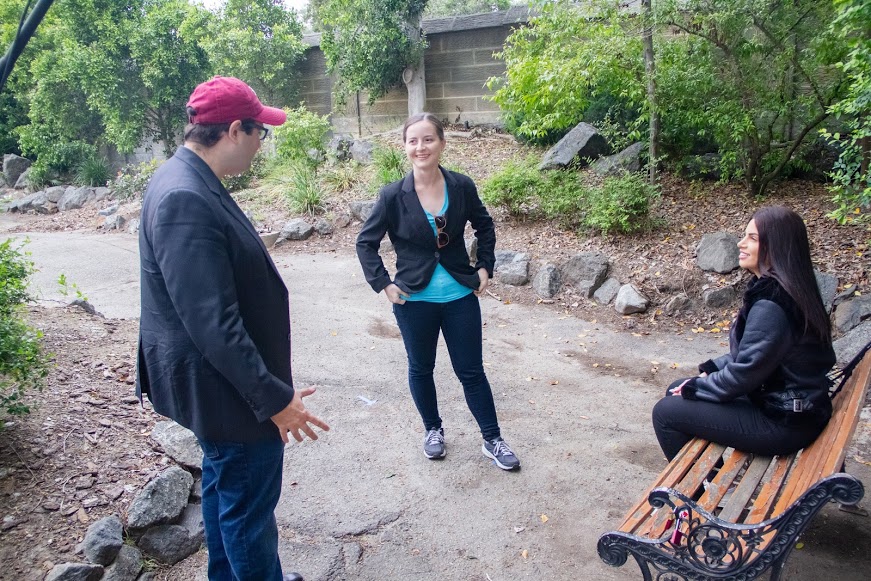 Can you open up a bit about your work and career? We’re big fans and we’d love for our community to learn more about your work.
I am an emerging filmmaker, about to graduate from UCLA with an MFA in producing. I’ve also directed a short film titled “Friendzoned”, a romantic comedy, while at UCLA. In addition, I just finished writing my first feature. What sets me apart from others is I have go big or go home attitude. When I commit to something, I give it everything I have until it is successful. Getting to where I am today was not easy. It took me 3 attempts to get accepted to UCLA. After each rejection, I look into how I could better myself and reapplied the next year. The lesson I learned is one of perseverance. Never give up. 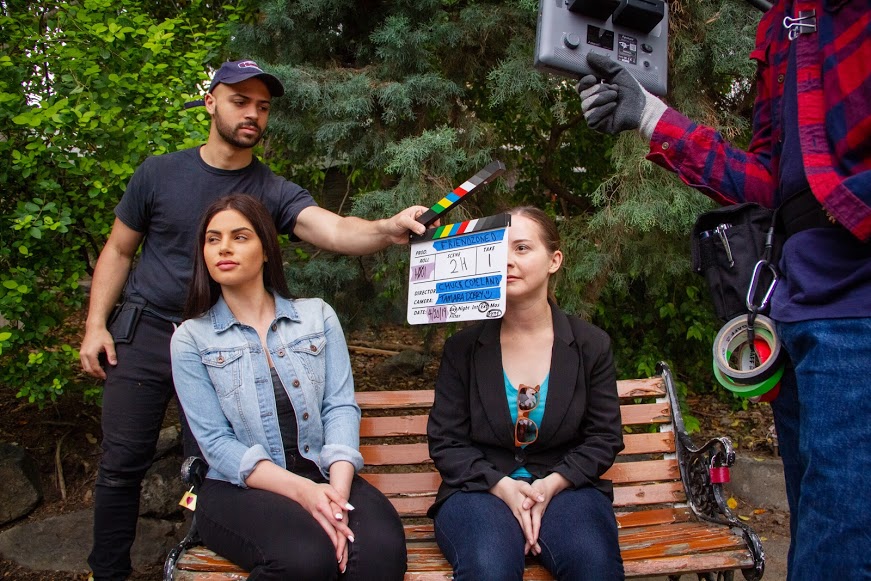 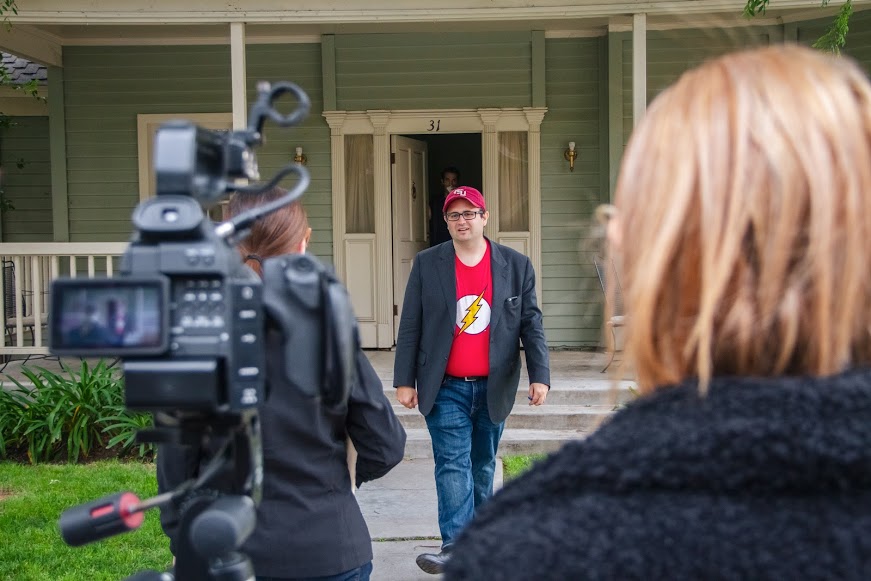 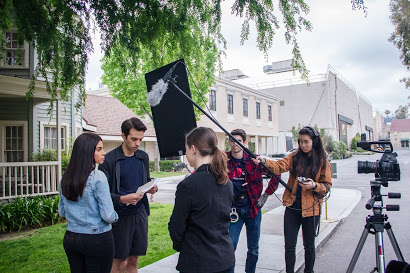 If you had a friend visiting you, what are some of the local spots you’d want to take them around to?
I’d take them on tours of some of the studio lots to give them that taste of show business. Places like In & Out and Fat Sals are LA institutions that I’d have them check out. I’d take them to Disneyland and a beach day to Manhattan Beach. I’d take them to a movie at the Arclight. There are some cool restaurants in Burbank I’d take them to like the Smokehouse or Simmzy’s. 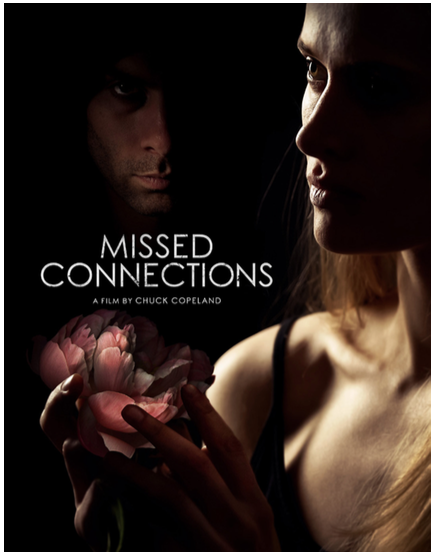 Who else deserves some credit and recognition?
The Canadian film producer Bill Marks. He was my first mentor when I decided to transition my career into film. He gave me my first opportunity in the industry and I wouldn’t be where I am today without his support.