We had the good fortune of connecting with Stephanie Rojas and we’ve shared our conversation below.

Hi Stephanie, how has your background shaped the person you are today?
I am from beautiful sunny Los Angeles, CA. Yes, this makes me a native or as people say, “a unicorn”. My background and upbringing has impacted the person I am today by being responsible, respectful, independent, strong, emphatic, reliable woman with great work ethics. This has helped with my daily life especially with my relationship with others, personal and professionally. 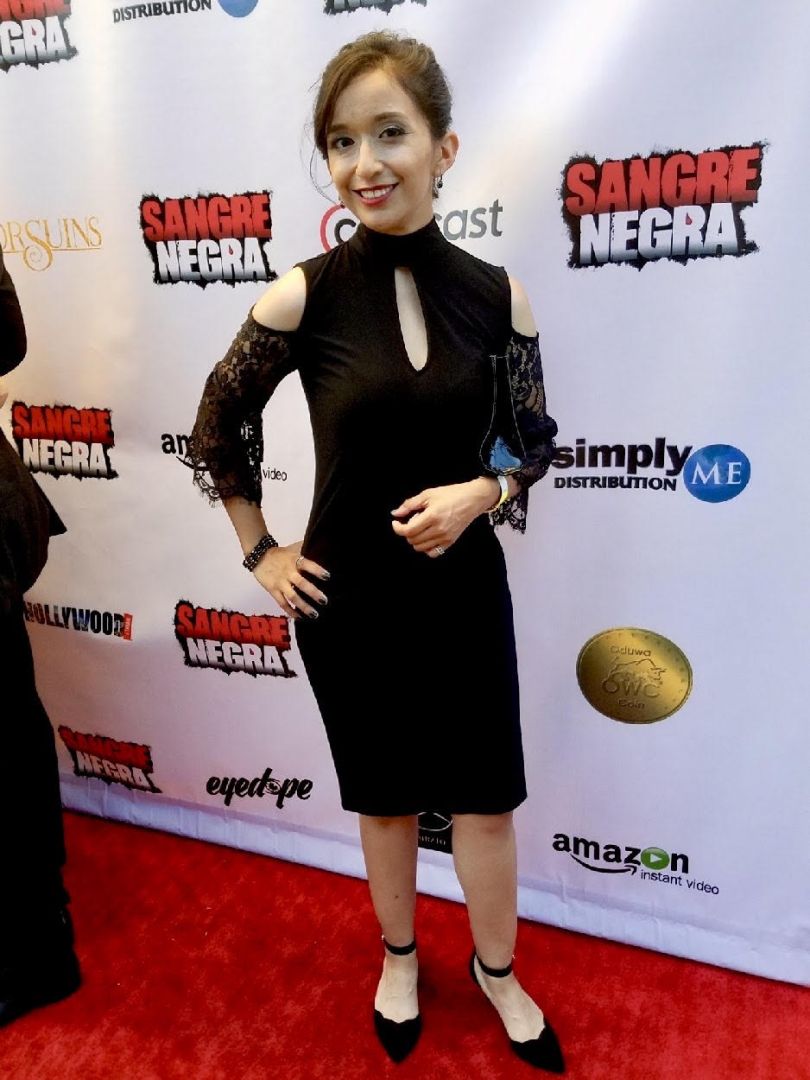 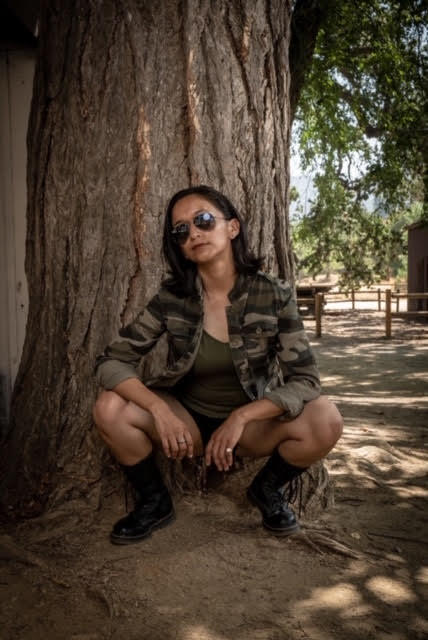 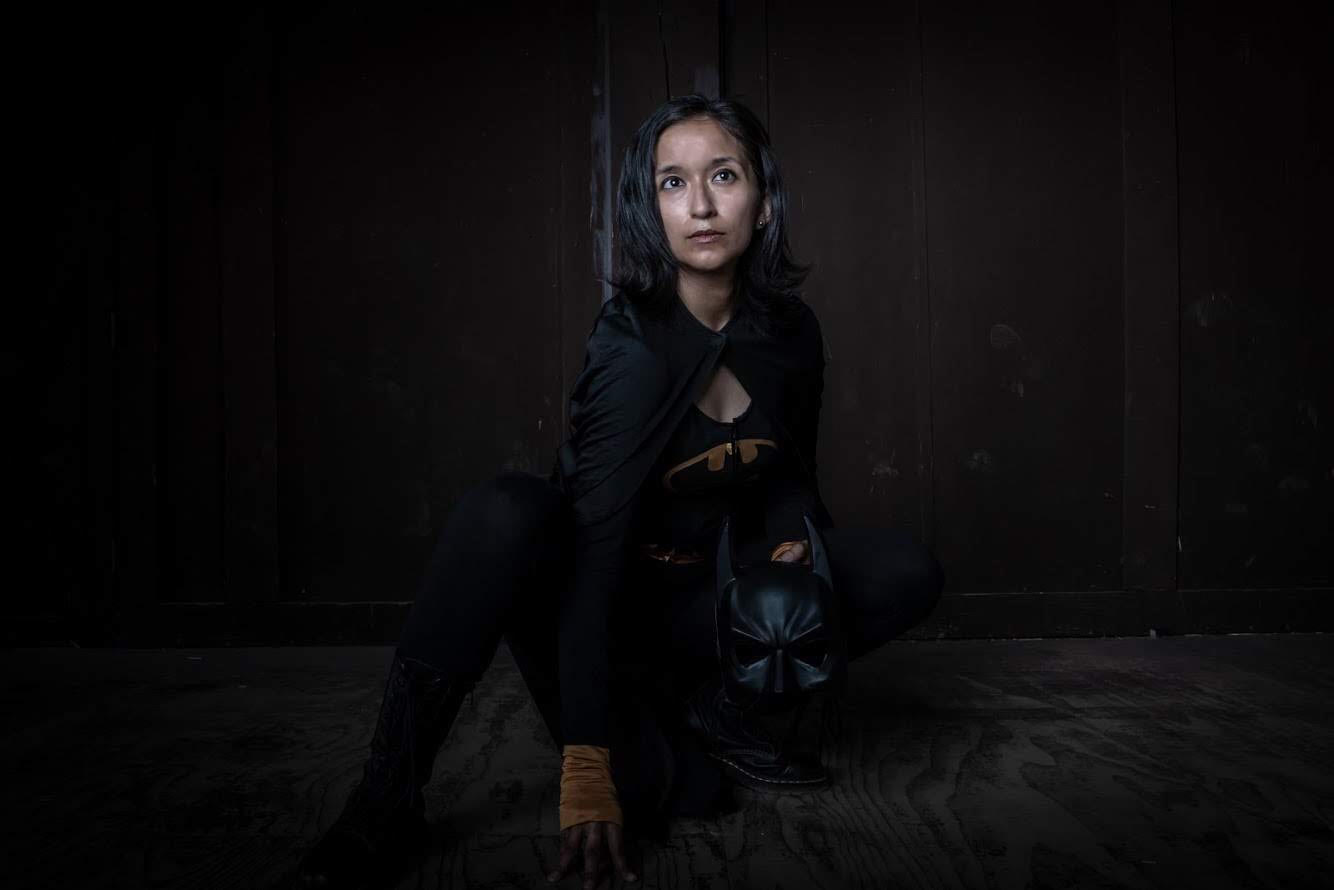 Can you open up a bit about your work and career? We’re big fans and we’d love for our community to learn more about your work.
I clearly have a deep passion for acting, but long before performing was in the picture, my passion for telling stories and character development began very young with my obsession with superheroes. Particularly, Batman. so fittingly, my dream role would have to be Batgirl or Batwoman. (Speaking of, have they replaced Ruby Rose yet?? *wink wink*) I was thrilled to learn that my Knott’s Berry Farm footage, which was shot almost three years ago, was to be re-cut and repurposed this past holiday season. I was surprised and humbled to learn the commercial made its round on a KCAL9 news segment one afternoon via a text from my brother. Easy it was certainly not, I spent several years in the trenches and paying my dues. I worked on many student and independent films long before I did anything professional. Hollywood is known for its competitive nature, and not many can just walk right in the front door. After plenty of time and hustle, I eventually found my way in the back door of Hollywood – and by back door, I mean BACK-ground, acting. It really helped to keep me working and on set consistently. Lessons I’ve learned along the way is to help the little man. I’m always the one who’s helping out beginner actors, giving them advice on things I didn’t know when I had started, It’s a wonderful feeling to be a helping hand to my fellow actors as we’re a community. This has contributed massively to helping build out my professional network and as they say in Hollywood, it’s all about ‘who you know!’ 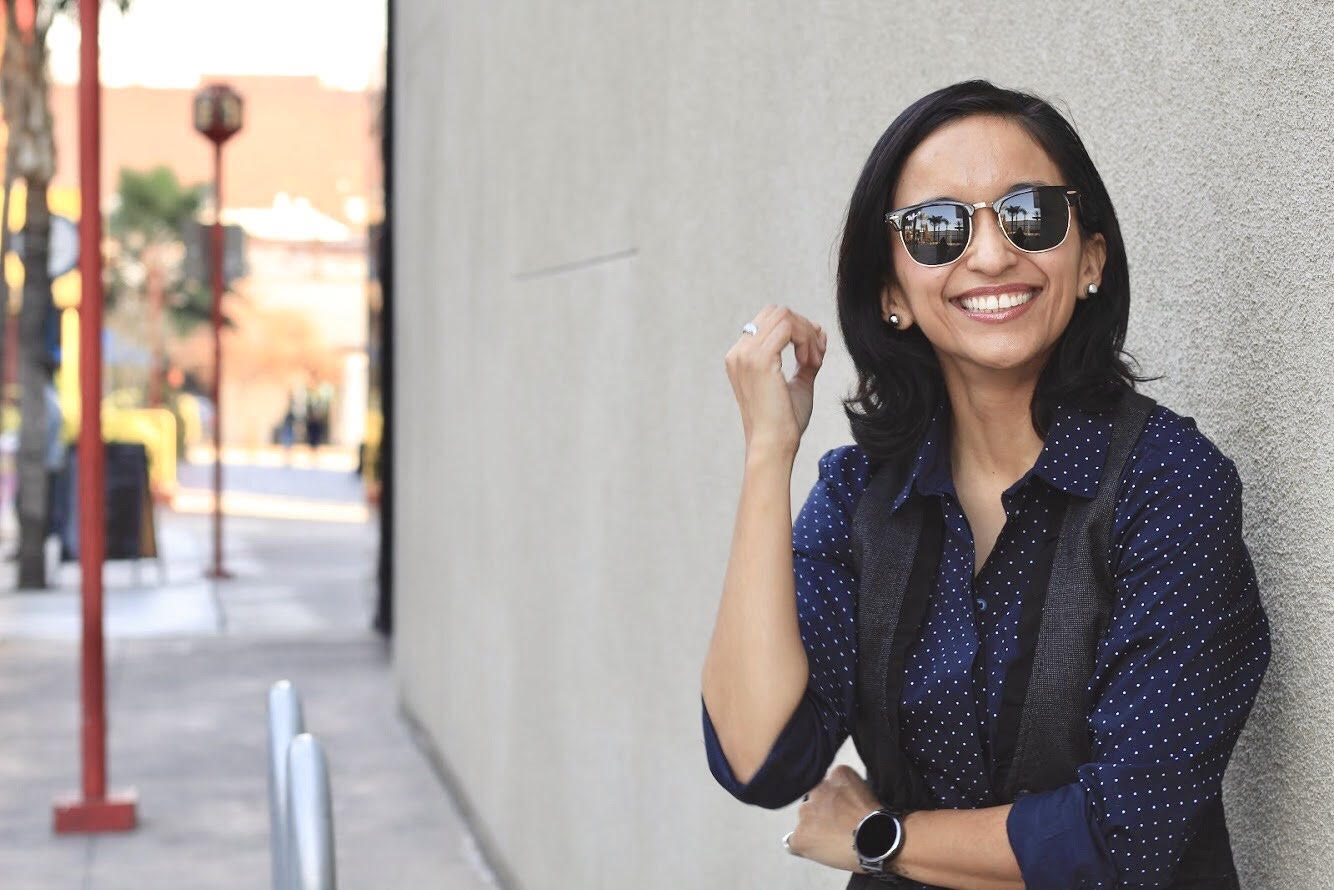 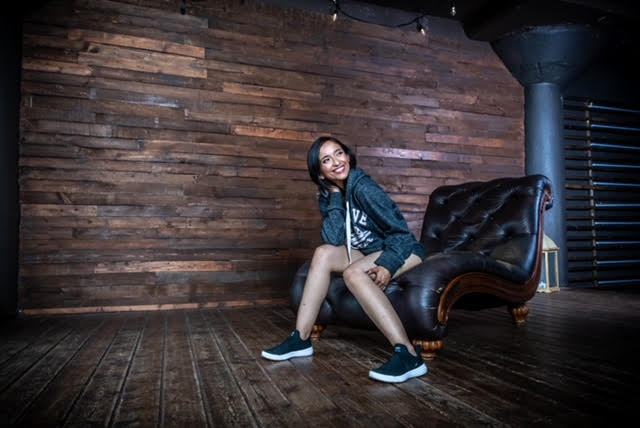 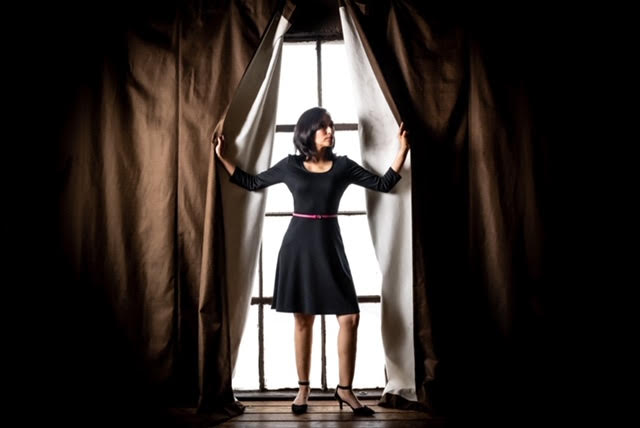 Any great local spots you’d like to shoutout?
If my best friend was visiting the area for a week, our itinerary would go something like this: On the first day, I would take them to a drive through Pacific Coast Highway heading to Big Sur and let them take in all the scenery. Surprise them with another breathtaking view of the mountains and ocean at a restaurant called, Nepenthe in Big Sur. Second day, I would take them to the South Bay, I love spending time out in Rancho Palos Verdes. I’m all about the views and the ocean. I would drive them out to Terranea Resort. Just the drive to Rancho Palos Verdes is breathtaking, I never get tired of it. Terranea Resort has a few restaurants, the one I like going is called, Mar’sel. After the meal, next stop would be at Point Vincente Interpretive Center. This has been my place of zen for a long while. You’re able to have a picnic if you’d like or you can simply take a walk and take in the ocean view that’s just gorgeous. Third day, there needs to be some kind of workout done. I enjoy cruising on the Pacific Coast Highway, so of course, I’ll take them hiking to Los Leones Trail, the views they’ll get to see will be breathtaking. Once done with the hike, we would head out to Paradise Cove Beach Cafe. Who wouldn’t like to eat outside while digging your feet in sand? Then, we would be off to a windy drive up to the top of Topanga Overlook and take in more views. Fourth day, can’t ever forget to go to Versailles restaurant and order their famous Garlic Chicken along with some red sangria. Dessert wise, definitely will be taking them to La Real Reyna Michoacana in Northridge. Their stuff is so good, I love getting their Gansito paleta (popsicle) and their fruit ones are to die for! On their last day, we’re off to Sherman Oaks to eat at Marmalade Cafe. Then, off to San Fernando to visit Horchateria Rio Luna. My go to frappes are Churro Frappe and Cafe De Olla Frappe with some drizzled churros of guava. 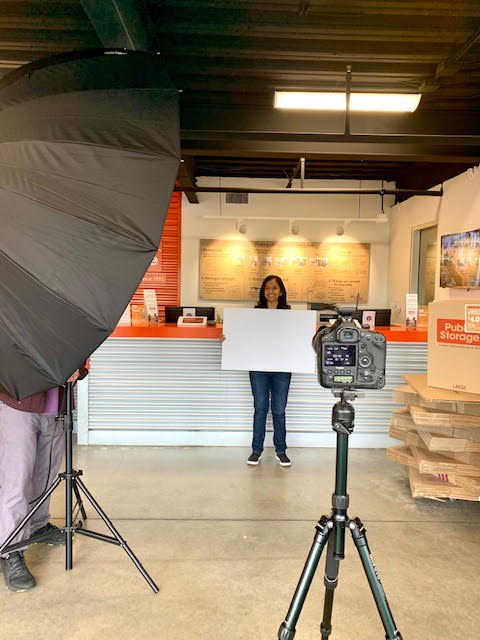 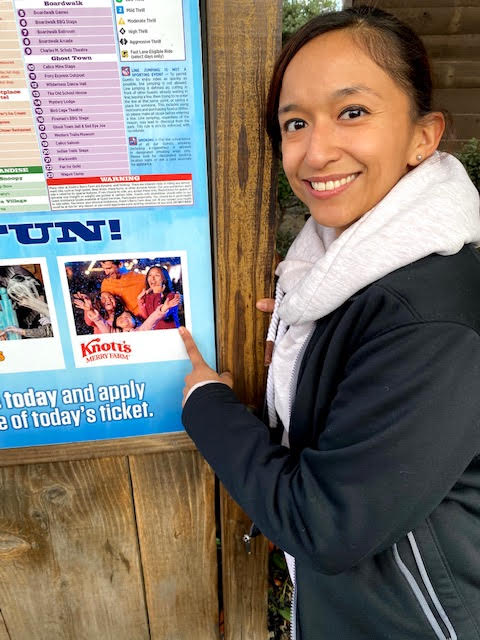 Who else deserves some credit and recognition?
My shoutout dedication goes out to the first woman in my life and that’s my mother. Thankful for a very strong and supportive role model who has been by my side since day one, whether we agree or disagree on things. For that and many other reasons, my mom deserves this shoutout.