We had the good fortune of connecting with Corey Timmons and we’ve shared our conversation below.

Hi Corey, is there a quote or affirmation that’s meaningful to you?
In The Arena “It is not the critic who counts; not the man who points out how the strong man stumbles, or where the doer of deeds could have done them better. The credit belongs to the man who is actually in the arena, whose face is marred by dust and sweat and blood; who strives valiantly; who errs, who comes short again and again, because there is no effort without error and shortcoming; but who does actually strive to do the deeds; who knows great enthusiasms, the great devotions; who spends himself in a worthy cause; who at the best knows in the end the triumph of high achievement, and who at the worst, if he fails, at least fails while daring greatly, so that his place shall never be with those timid souls who neither know victory nor defeat.” – Theodore Roosevelt The above quote by Theodore Roosevelt is one that I’ve kept close to my hear prior to, and since moving to California to pursue my aspirations. Rather stated simply, it affirms in my mind that at the very end, when everything is said and done, if I succeed in my aspirations, then wonderful! I can rest. Yet should I fail- should I never achieve the greatness I feel has save a seat for me at the table (as is the very real possibility that comes with taking a great risk) then at least I tried. I have learned early on that there is great pride to take in that statement: I may have failed, but at least I -tried-. At least I tried to do something great with my life, and that alone is worth personal acknowledgement. Obviously I would rather succeed than fail; but, if at the end of my life when I am faced with meeting my maker, when reflecting on the events of my life, should I have failed, then at least I can take solace in knowing that the only pain I would feel would be that of defeat, and NOT the pain of regret. 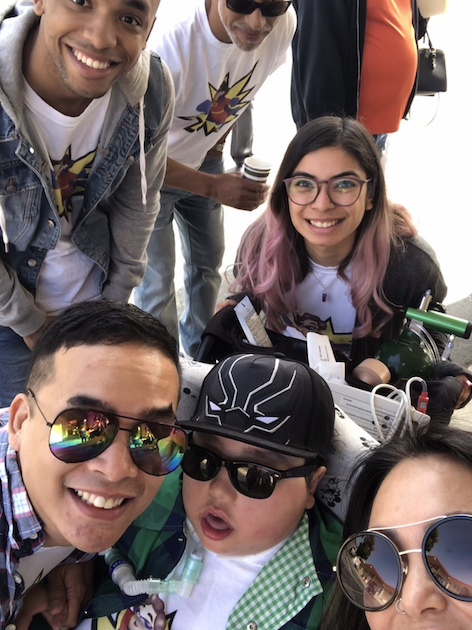 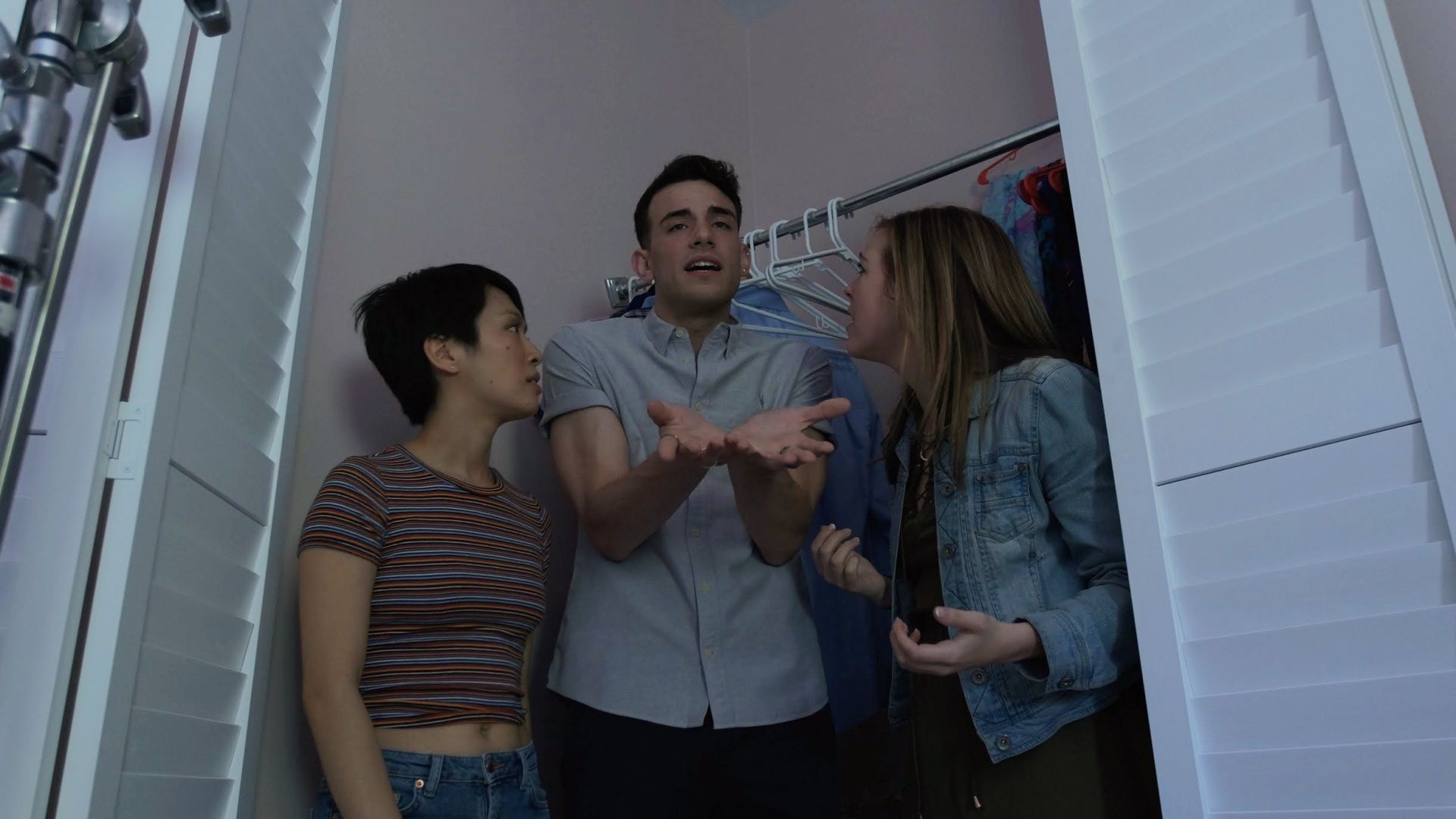 If you had a friend visiting you, what are some of the local spots you’d want to take them around to?
If I were having someone come and visit me here in California, I’d definitely have to show them the beach first! Missouri is a landlocked state and one of the most breathtaking views I’ve ever witnessed was the horizon on the coast. What’s best about LA is that there are so many different places and things to experience. I appreciate how every person, from every walk of life is able to have a space her.e. I think I’d need more than a week to really show my love for this city off. 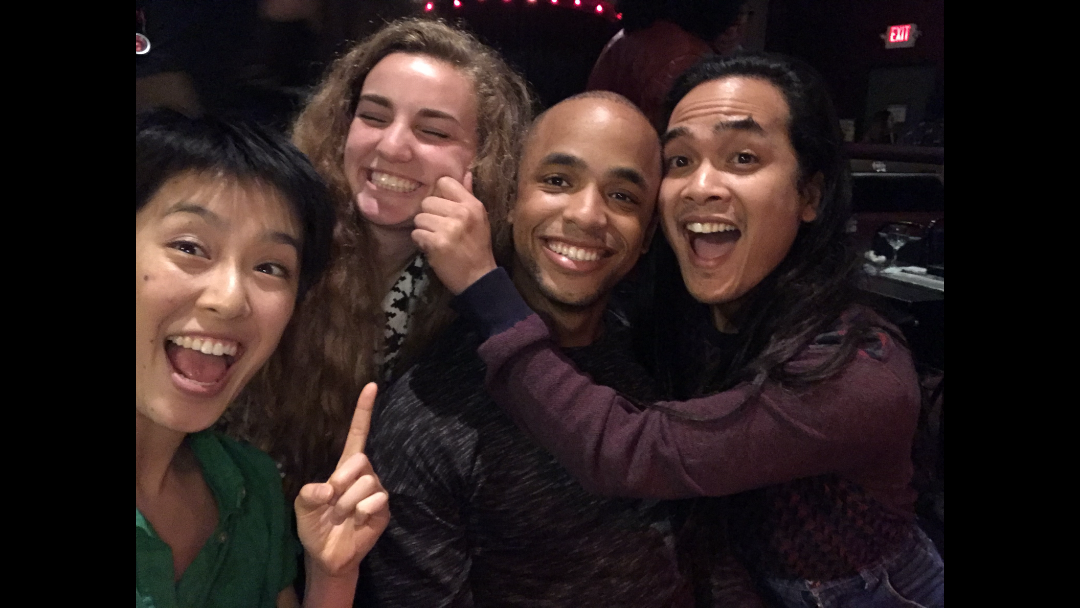 Shoutout is all about shouting out others who you feel deserve additional recognition and exposure. Who would you like to shoutout?
There’s a list a mile long of individuals that I could recognize, successful in their own right, who’ve helped me get a little bit further along on the path I’m on towards achieving my aspirations. One in particular whom I’d like to highlight is my best friend and partner-in-crime, Victor Lodevico. He’s found his own success as a children’s book illustrator and published author, and he’s been invaluable when it comes towards guiding me along a similar path that he’s already experienced. As a fellow creative, he’s been a wonderful person for me to bounce ideas off of, and it was his voice that inspired our first joint project together, the series “Working Title!”. One thing I appreciate the most about his influence is his honesty- in terms of helping me get to where I need to be in my life career-wise, he understands that he would only do me a disservice by sugarcoating or mincing his words when I request his opinion or assistance with something. 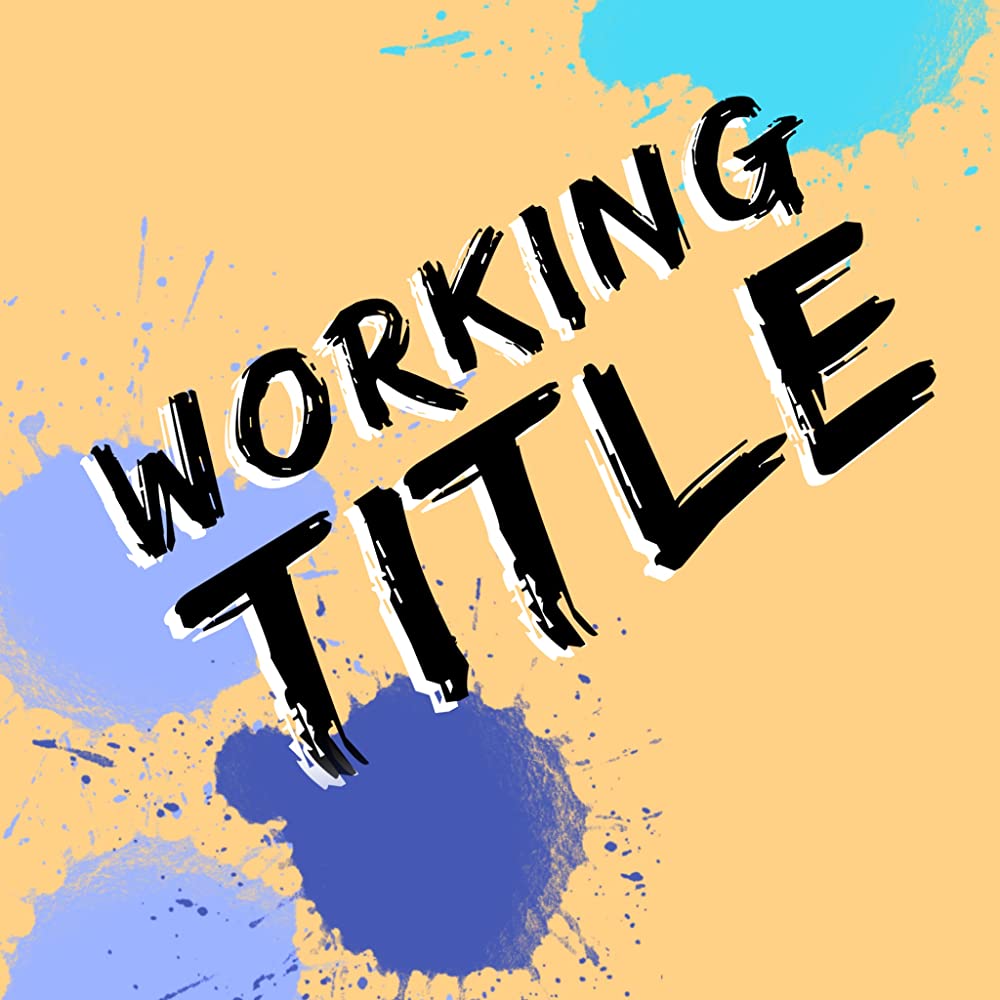 Meet Maren Earn: Owner of a women’s cannabis and a lifestyle brand