We had the good fortune of connecting with Dale Chung and we’ve shared our conversation below.

Hi Dale, we’d love to hear about how you approach risk and risk-taking
No risk, no reward! I believe that absolutely! Eighteen years ago, I quit my job to pursue a career as a musician and a music producer. I was slightly late in life embracing risk and change but once I did, my goal quickly became “To not die thinking What if?”. I try to recognize the small accomplishments as a sign of encouragement. It’s the small rewards that keep me going everyday. So I try not to overlook them. If I hadn’t restarted my life 18 years ago, I wouldn’t be working as an actor, filmmaker, toured the world for 13 years as a musician, created a career as a music producer and I wouldn’t be a Latin Grammy winner today. I wouldn’t have experienced so many cool things or places but most importantly, I wouldn’t have met some of the most amazing people along the way. Each experience, positive or negative, has been a learning experience…and that’s always good! When I made the decision to quit my 9-5 job, I was starting from scratch. I had no music work and I didn’t hang around a lot of working musicians but I had an overwhelming desire to make a career of it. So I went out and met people that were doing what I wanted to do. The advice I give is, “Go out and meet those people we aspire to be like and say “Hi”. It could open the door that you’ve been looking for but if you say nothing, it’s guaranteed nothing will happen. I think we all have multiple skills and I try and pay attention to where I might be able to fit in, given my different interests and skills. Three years ago, I moved from Oakland to Los Angeles. I wasn’t starting over from scratch but it was a big risk to uproot my life in Oakland. Thankfully, I knew more music professionals. I was still starting anew and that’s always risky. Since I moved to LA, the film community has opened up to me because I wanted to start making films. So I started hanging out with filmmakers. Soon enough I was partnering with them for music but also as a budding filmmaker. I started acting more, working as a Production Sound Mixer and Sound Designer, as well as, creating my own film projects. I try to keep several “irons in the fire”, or multiple projects and jobs happening, when I can. It has been what has been keeping me busy during the self quarantine period. I’ve stayed busy with voice over work, sound design and audio for film, and working on new music. I think my life would be completely different had I not embraced risk and change so many years ago. I look forward to it because it’s when growth really happens and that’s what makes life interesting. So I try to embrace it even though my natural instinct is to resist risk and change. So far, so good… 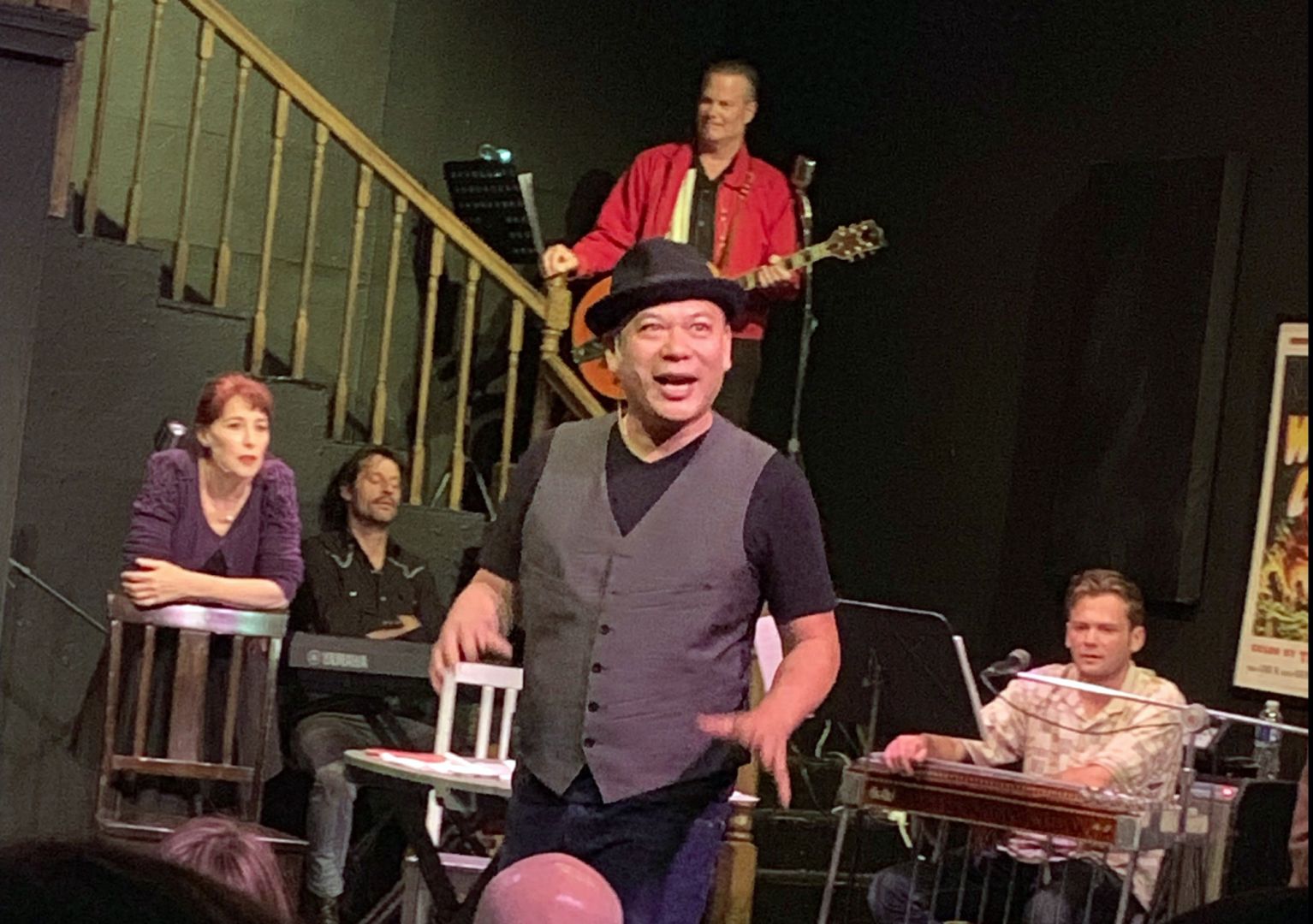 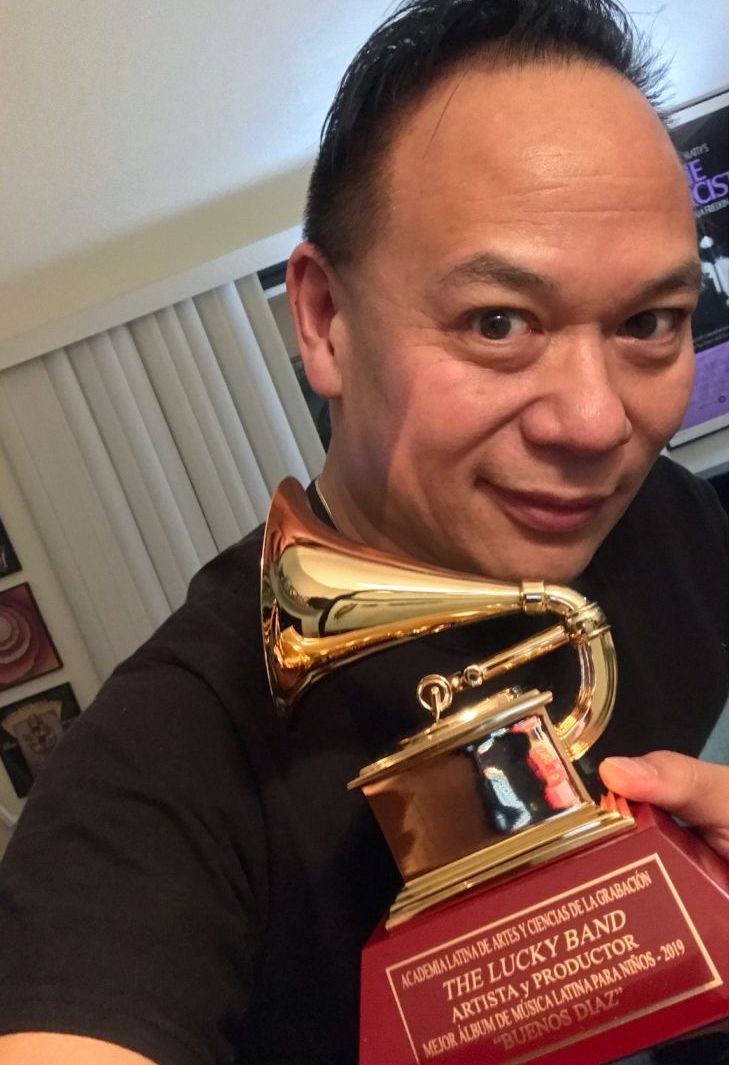 Can you open up a bit about your work and career? We’re big fans and we’d love for our community to learn more about your work.
I’m a musician, music producer and filmmaker. I currently work with a Children’s music group called, The Lucky Band. We just won a Latin Grammy in November. I’m also working on releasing a remix album and new Pop/R&B songs and several film projects. I wear a lot of hats to stay busy and keep learning. The path to where I am today hasn’t been easy or a straight line and really, nothing in life is…but it’s been worth it! The setbacks, and there have been many, have all been lessons in flexibility and determination. I think one of the greatest lessons I’ve learned is stay humble, keep learning and connect with people. I always try and remember my ABCs… “Always Be Creating!” 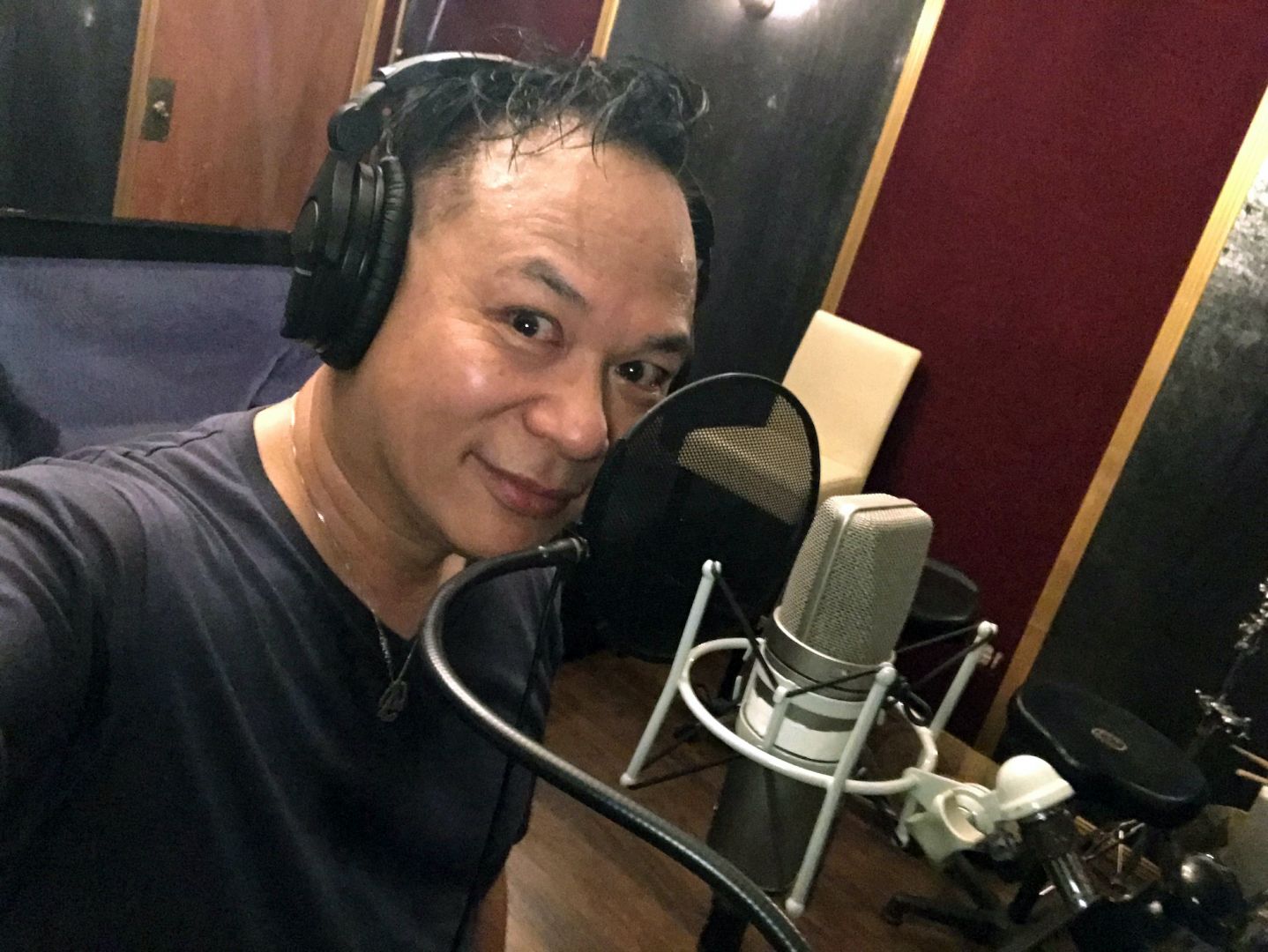 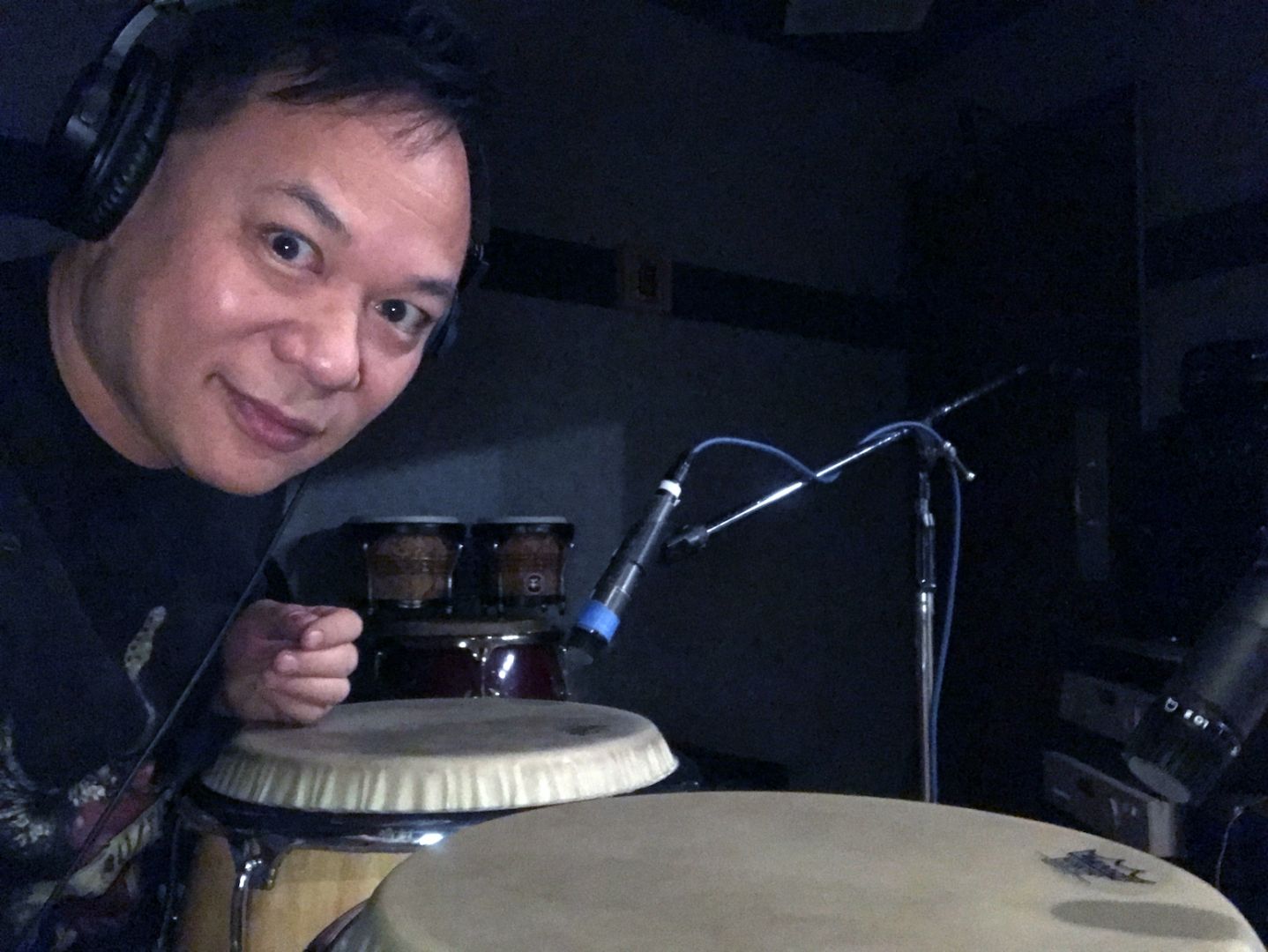 Any places to eat or things to do that you can share with our readers? If they have a friend visiting town, what are some spots they could take them to?
I would definitely spend some time at the Sunset Marquis and go check Ultimate Jam Night at the Whisky A Go Go. Hotel Cafe, a Theater show, Korean BBQ in Koreatown, Chinese food in Alhambra and Monterey Park, Ramenhood in Grand Central Market or any place in GCM! Breakfast at Vivian’s in Studio City, coffee at Simply Coffee in Burbank, drinks at Perch in DTLA, Little Tokyo, The DTLA Arts District, Santa Monica, Venice, and the Warner Brothers tour because you can take cool pictures on the Friends set! Haha! 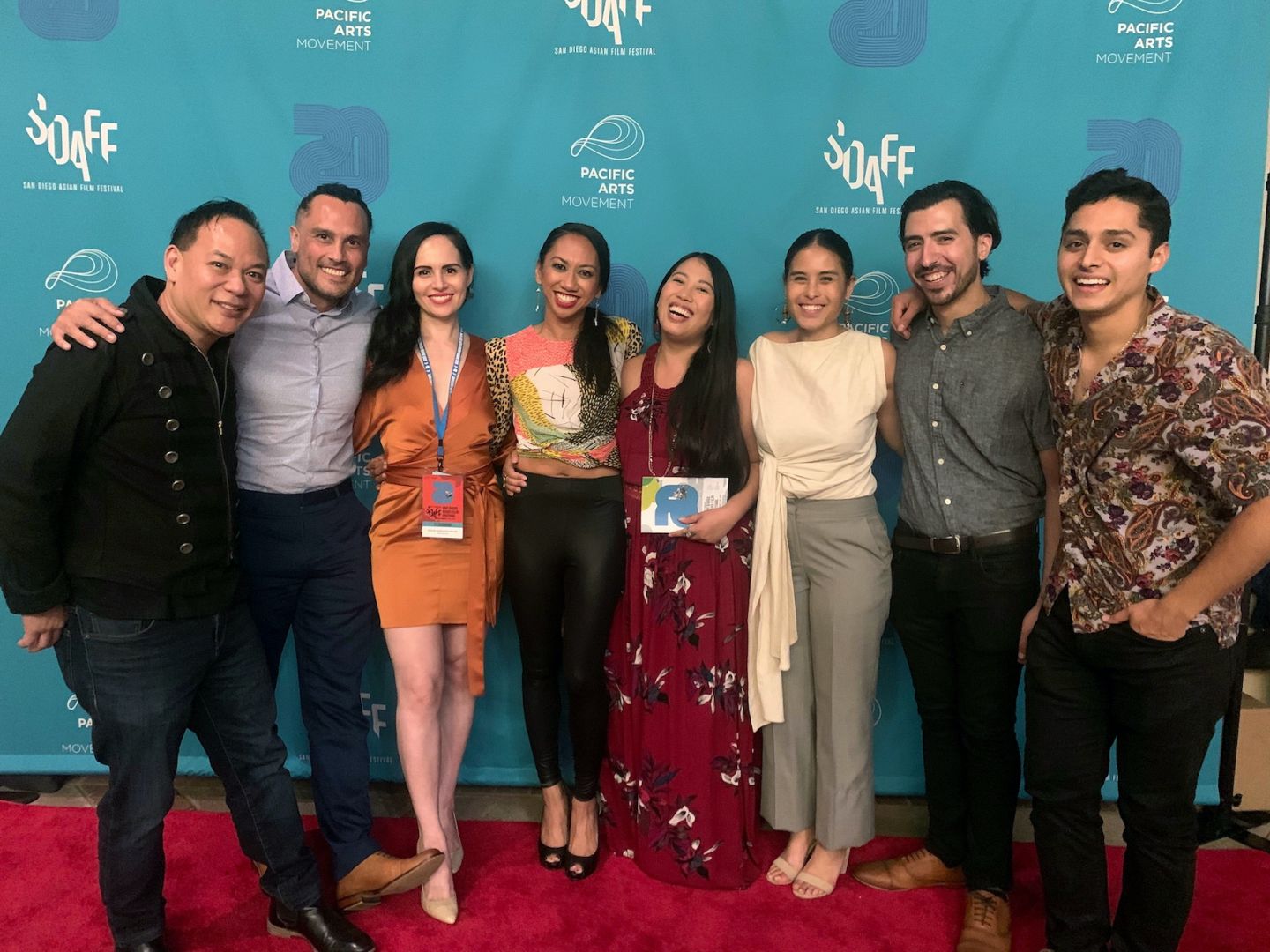 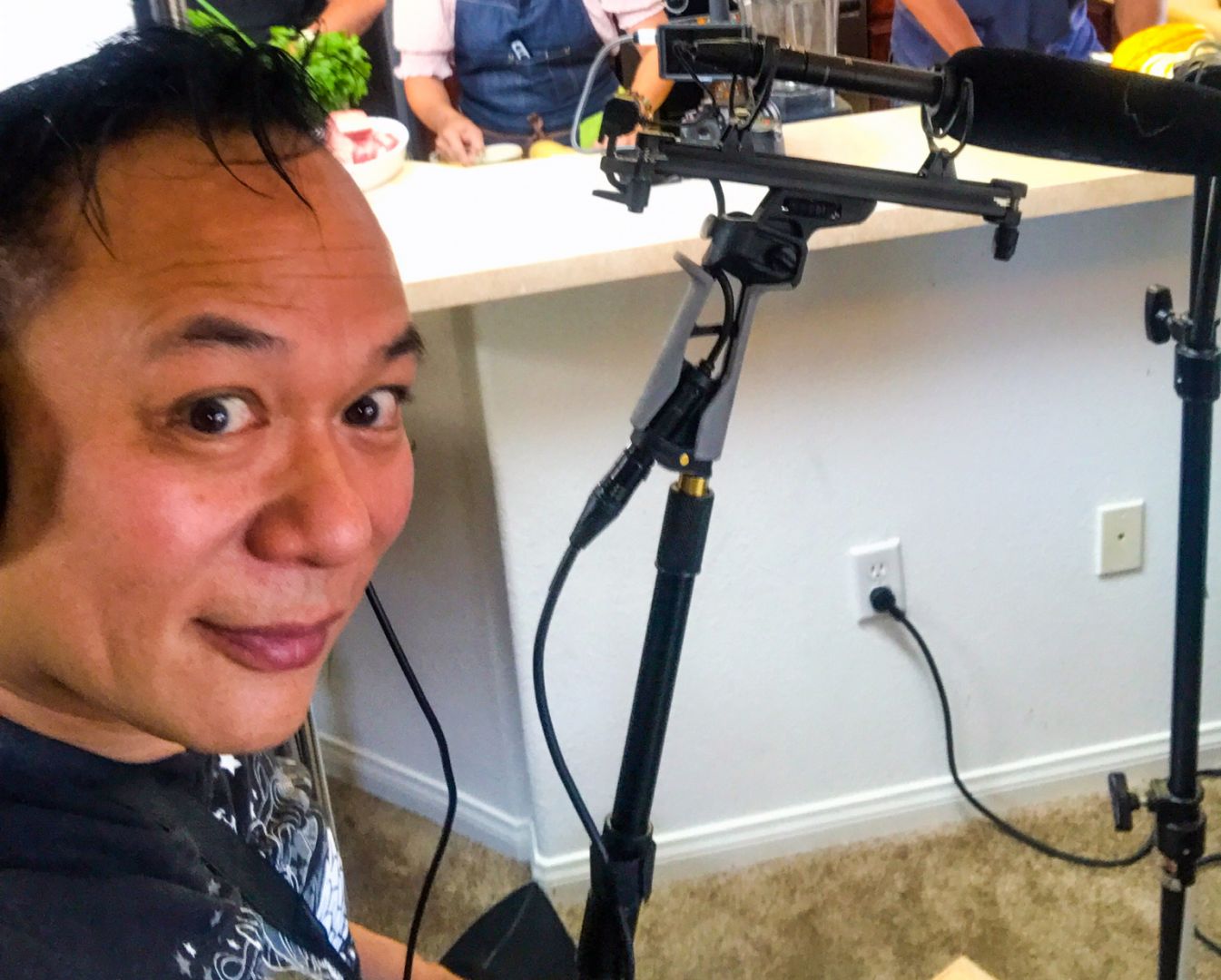