The most difficult decision I ever had to make was leaving my family in Memphis, TN and moving to Los Angles, CA. I was very sheltered as a child and growing up with my Mother and two siblings. My mother played both parent rolls and provided for our family as much as she could. I made a “not so well thought out decision” to move somewhere I believe would help me provide for my family in the future. Moving across the world to a state where I had no family or knowledge of what to do and nothing to my name was one of the toughest. Many obstacles were thrown my way to distract me from my goal such as a place to live, how to maintain that place and have a consistent income. I believe with focus and determination, I was able to book gigs for artists such as Ama Lou, Jorja Smith and Kanye West. Things of that nature kept me grounded and also taught me how to move as a full time artist moving forward. Read more>> 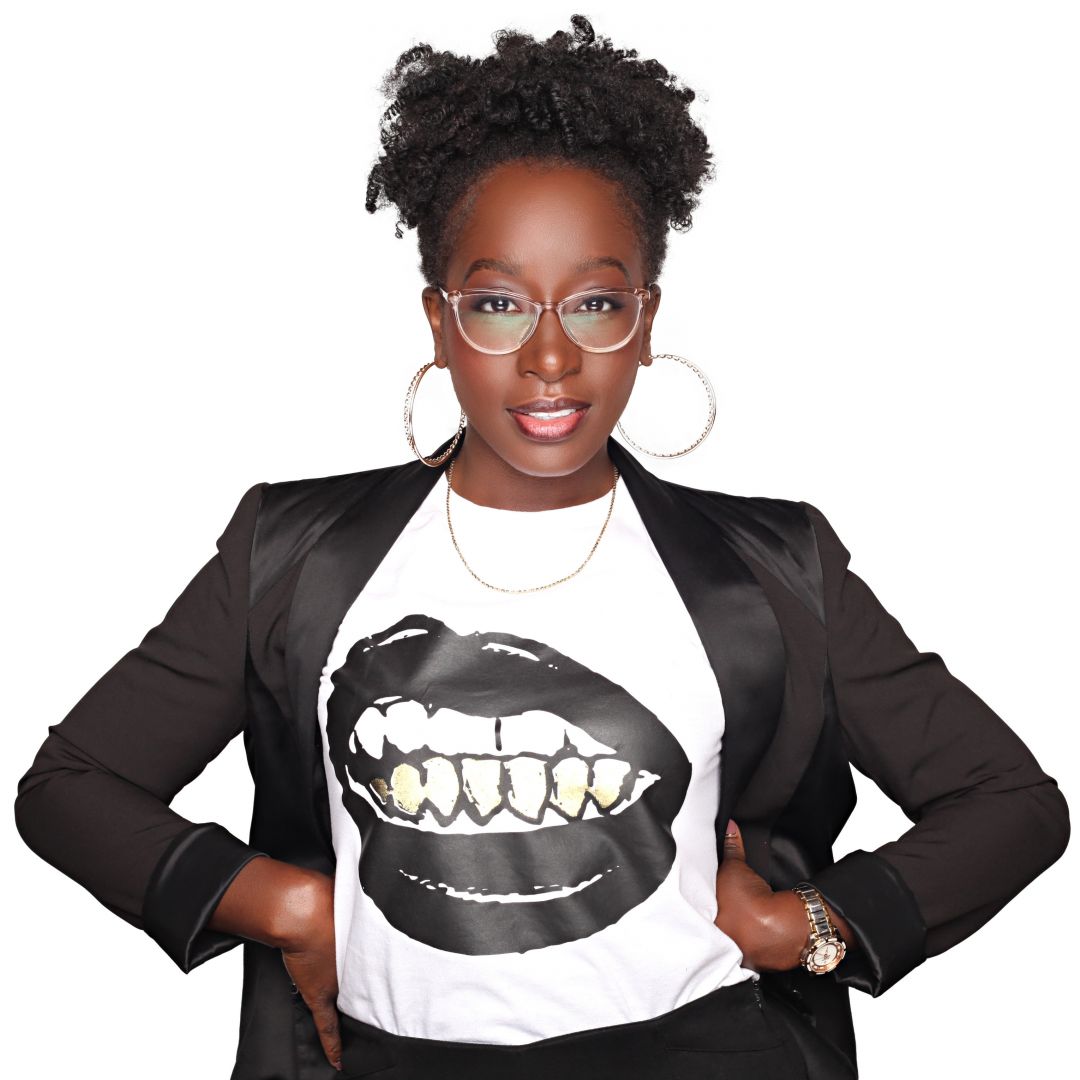 The Decision That Changed My Life Forever In 2019 I became an unexpected full-time entrepreneur. You read that right! Unexpected. Don’t get me wrong, this was something I wanted my whole life. I had a year-old business and was excited to one day be a full-time entrepreneur. But not unexpectantly though. If I had it my way, I would have walked out of my job gracefully, chest held high, music playing in the background, and doves released in the air. Unfortunately, I did not have the fairytale farewell that I have always dreamt of. Instead, I was faced with a decision that would either save my life or damage my spirit and reputation forever. I was a full-time supervisor making almost six figures at a severely understaffed hospital. Most days started at 5 am and did not end until 8 in the evening. Now, this may seem typical for those in similar situations, but let’s throw in working on holidays, weekends, and covering for staff when they called out, which was every other week. Ugh!. Read more>> 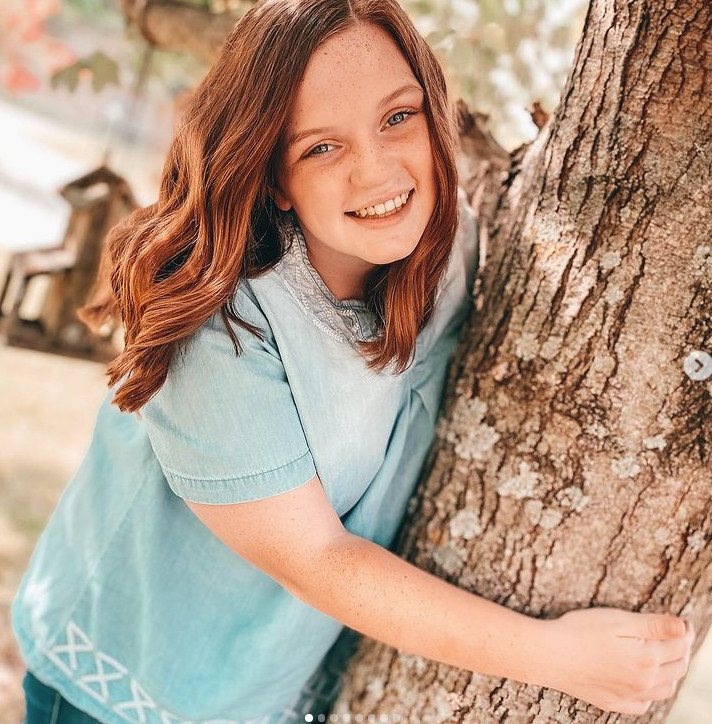 The Most difficult decision I have ever had to make is whether or not starting my nonprofit Jumbled Dreams was worth it. To this day, it is so worth it, but being a 13 year old girl and not knowing what the future holds for you is a pretty scary decision to make. Not knowing what will happen when you start this journey is hard, difficult, and something that I was very hesitant about. But my heart kept tugging, my heart kept pushing, and in the end, my life has been so much better because of the decisions I have made by staring my nonprofit. It is humbling to see the work I have put in flourish, grow, and learn. I am forever thankful for the life I have been given because of the hard decision I have made to do something that most teens do not even think about. Read more>> 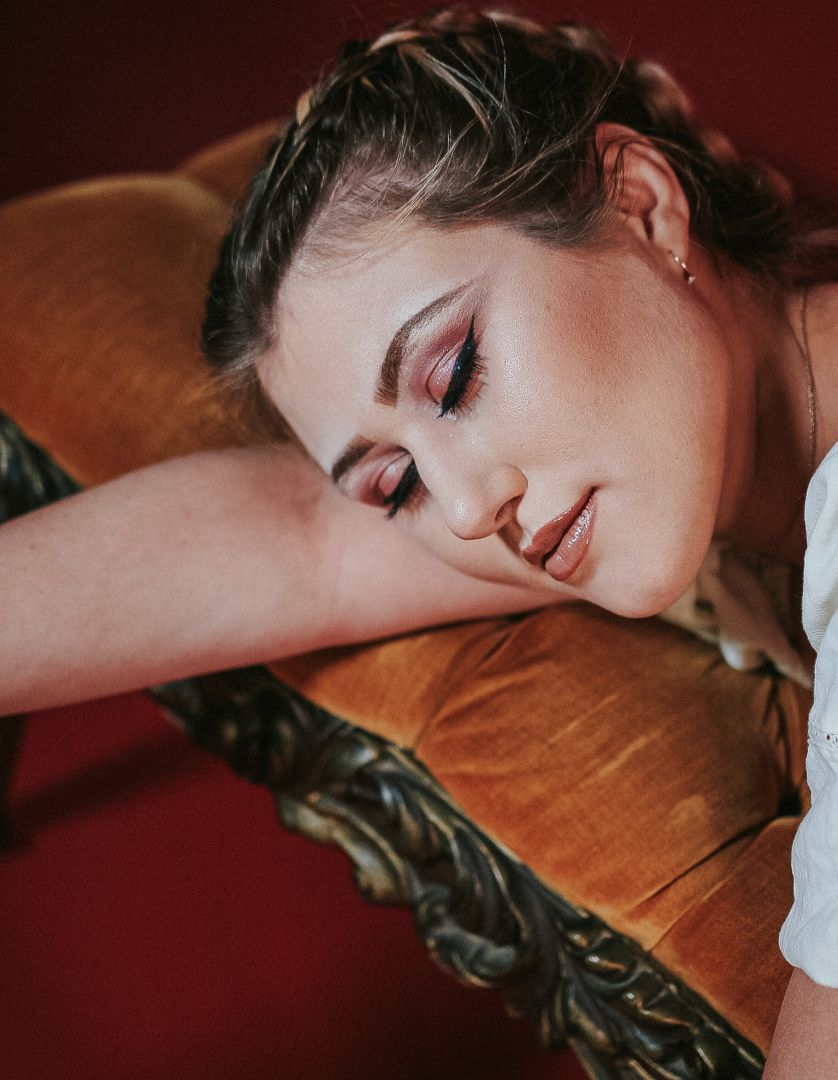 In terms of my career or what I was going to continue doing the rest of my life….the most difficult decision I made was switching from opera to pop music. At the time I was so far engrossed in pursuing classical music (I had been training for it since age 8-so pretty much my ENTIRE life) that I was ignorant to wether or not it truly was what I wanted to do. I believed it was the only route that I was able to take as I could go to college for it…it was such a prestigious and “high class” art form and I was sucked in to thinking it was my only chance at being successful. All my teachers encouraged me and told me this was what I should do, and so I did it…all I wanted was to sing! Of course I am forever greatfull to those who encouraged me along the way!! As I trudged through the vocal program at my college my vocal professor, Dr. Hunt of the University of a central Florida, sat me down and told me the one thing that I was ignoring and avoiding the past two years. Read more>> 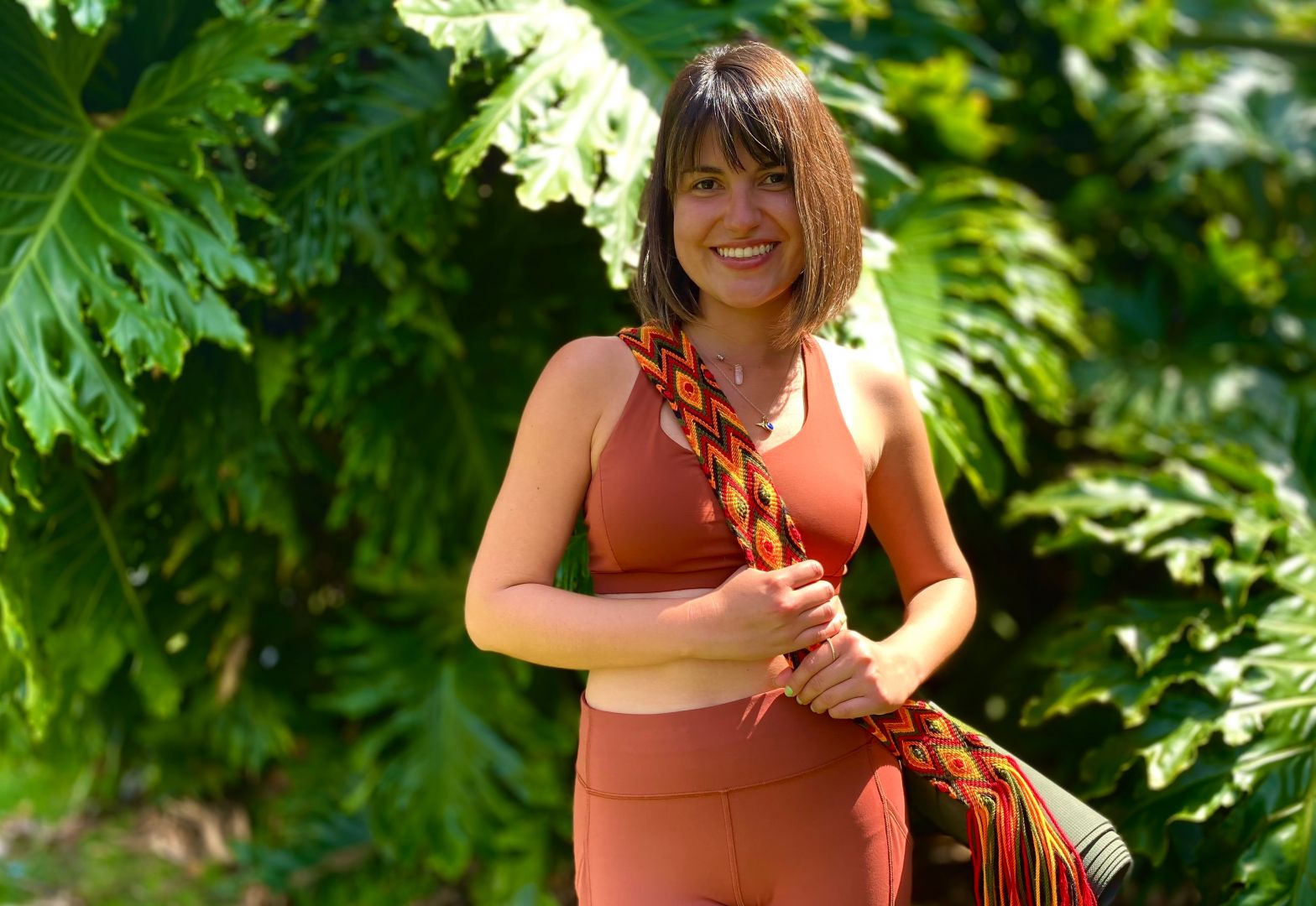 Moving into a new country would be one of the hardest decisions I had to make… But definitely, one of the best ones for anyone trying to immerse into a new culture! This year marks my 10th year in California and has been one of the greatest experiences. I’m grateful to call it my second home, after leaving my home town Neiva, Huila in Colombia. I’ve been able to bring the best of both worlds from Colombia to California with Arawayuu. I look forward to keeping building a community that has made this decision worth every part of the way. Read more>>

Where do you see yourself at the end of your career?