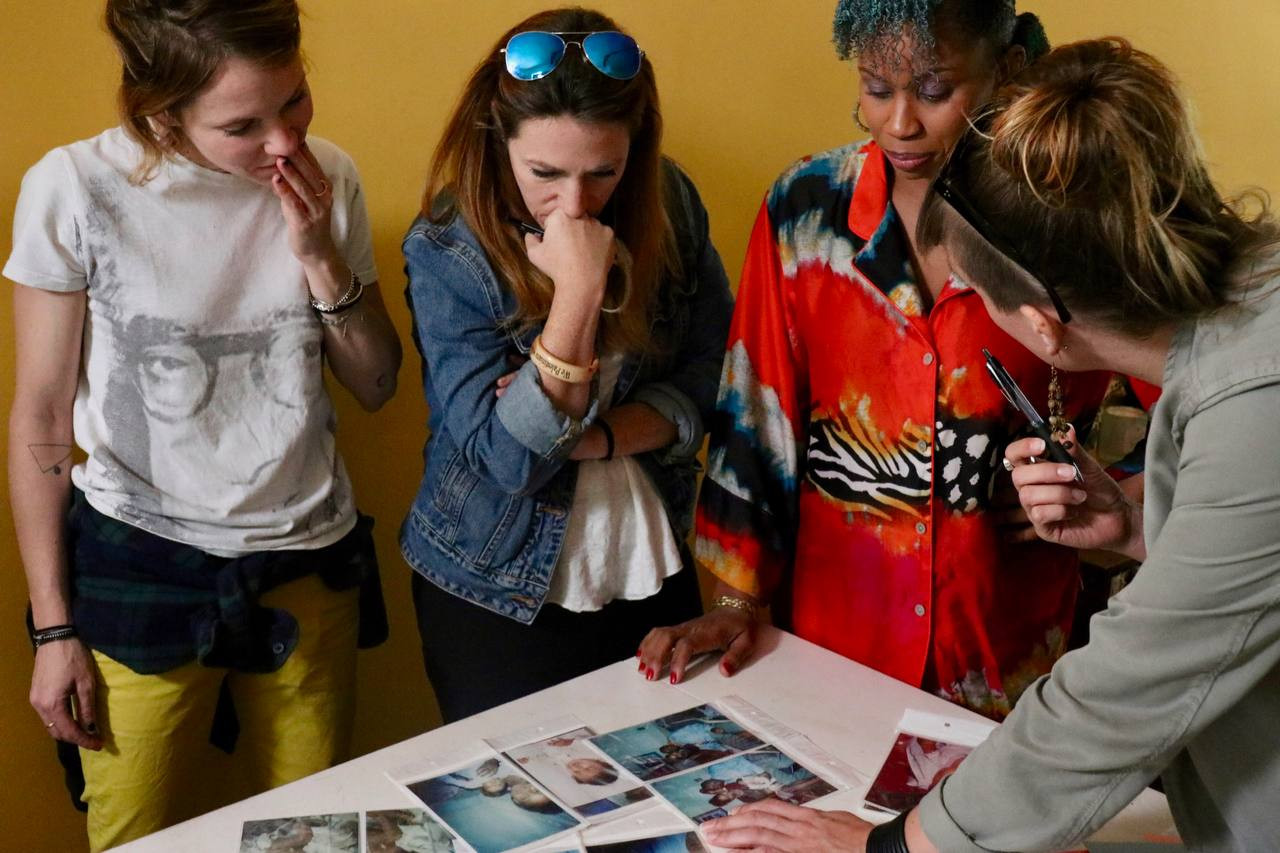 Quitting my job to travel the world. Hands down. That was six years ago…and back then I thought I had it all. I had an executive level job in production and development at an LA production company with over a dozen shows on network television. I had two Emmy’s and several nominations. I had a fancy car, a cool pad, and an awesome work family. I had played a role in helping the company grow and it looked like I would continue to rise the ranks if I kept on keeping on. But there was something missing…a big something. I didn’t know what I needed, but I knew that my life’s purpose was no longer wrapped up in the accolades of Hollywood. Read more>> 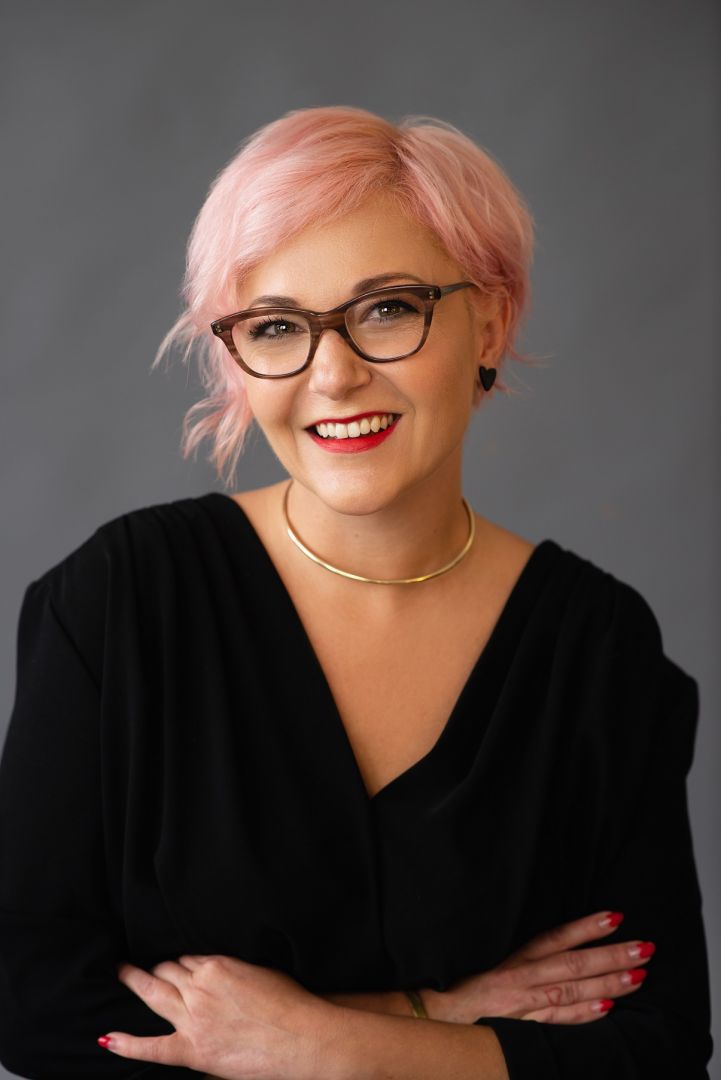 Leaving my lengthy career as a prosecutor with the L.A. County District Attorney’s Office was the scariest decision I’ve ever made (and I’ve made quite a few!). Going from being on the county payroll since my twenties–never having to worry about buying health insurance, planning for retirement, etc.–to being an entrepreneur has been a huge shift for me. But what began as a terrifying leap of faith has turned into the most exciting journey I could have imagined. I’m creating a greater impact as a women’s intimacy coach and educator that I could have made in a courtroom. Read more>> 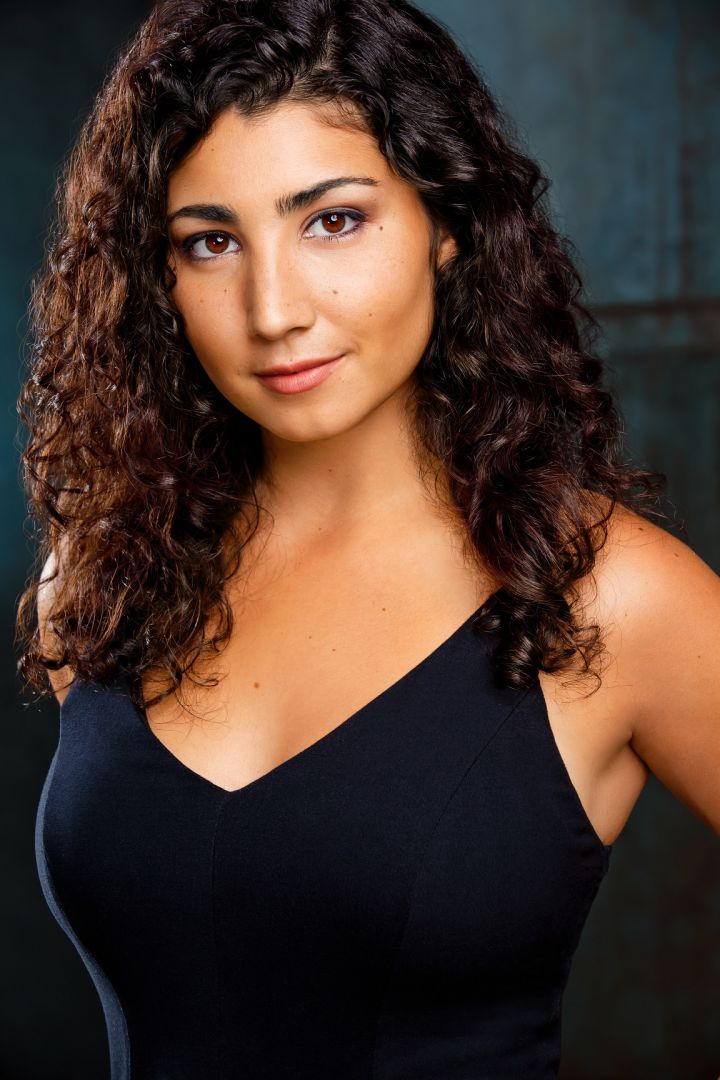 One of the most difficult decisions I’ve had to make was to move to Los Angeles and then to stay in Los Angeles. When I moved here, I had no close friends or family near by and it was almost like starting over. I had been working professionally in other markets, but in LA, I was completely unknown. Read more>>

How has the Covid-19 Crisis changed how you think about work-life balance?