The Decision Makers Series is one of our staff’s favorite because decision making is a topic that so many of us have studied deeply. 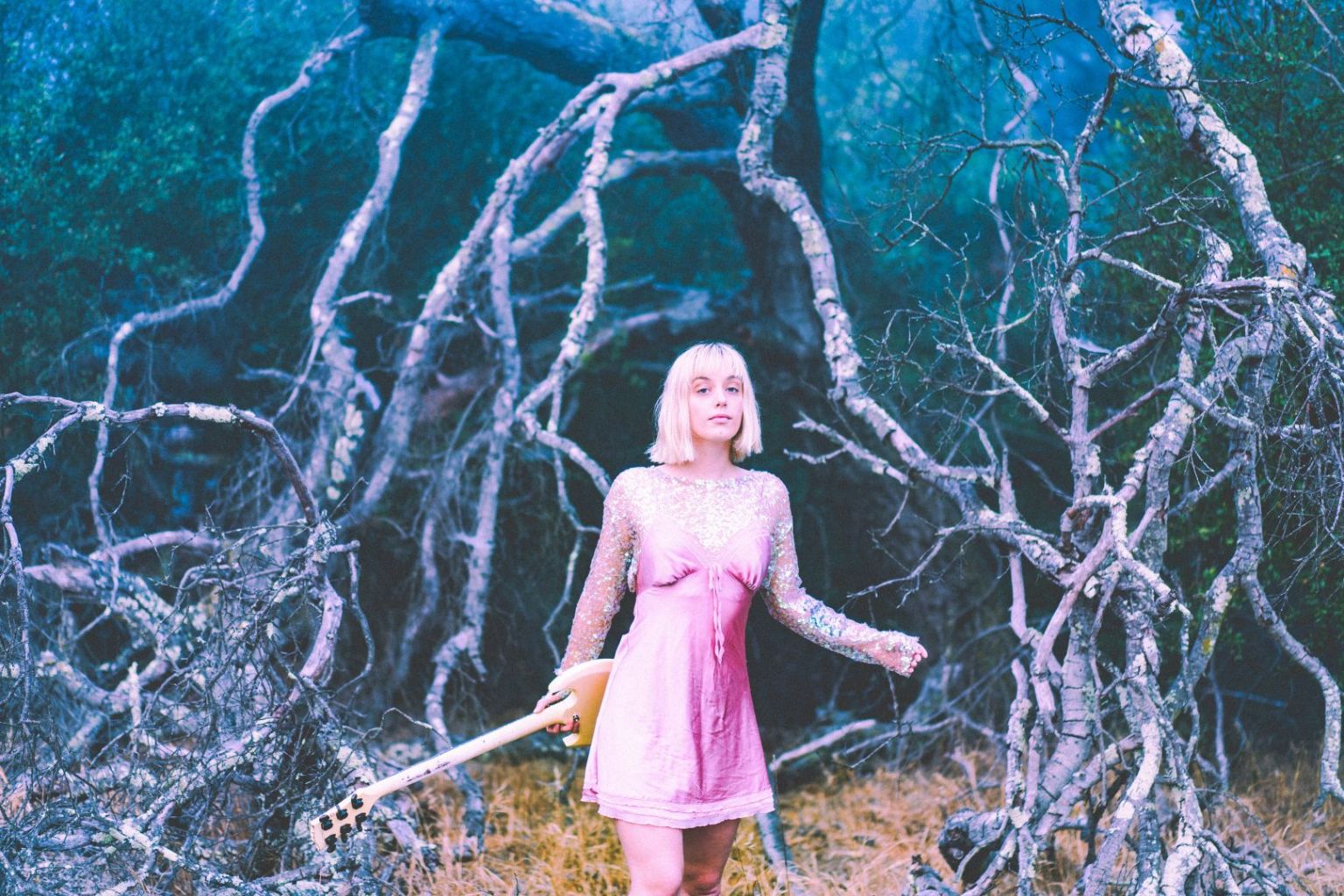 The most important decision that I have made so far in my career has been to have a growth mindset and to see each step of the way as progress, even when it doesn’t look just how I thought it would. This decision allows me to commit to my ideas and to adapt and keep going when I face challenges. Read more>> 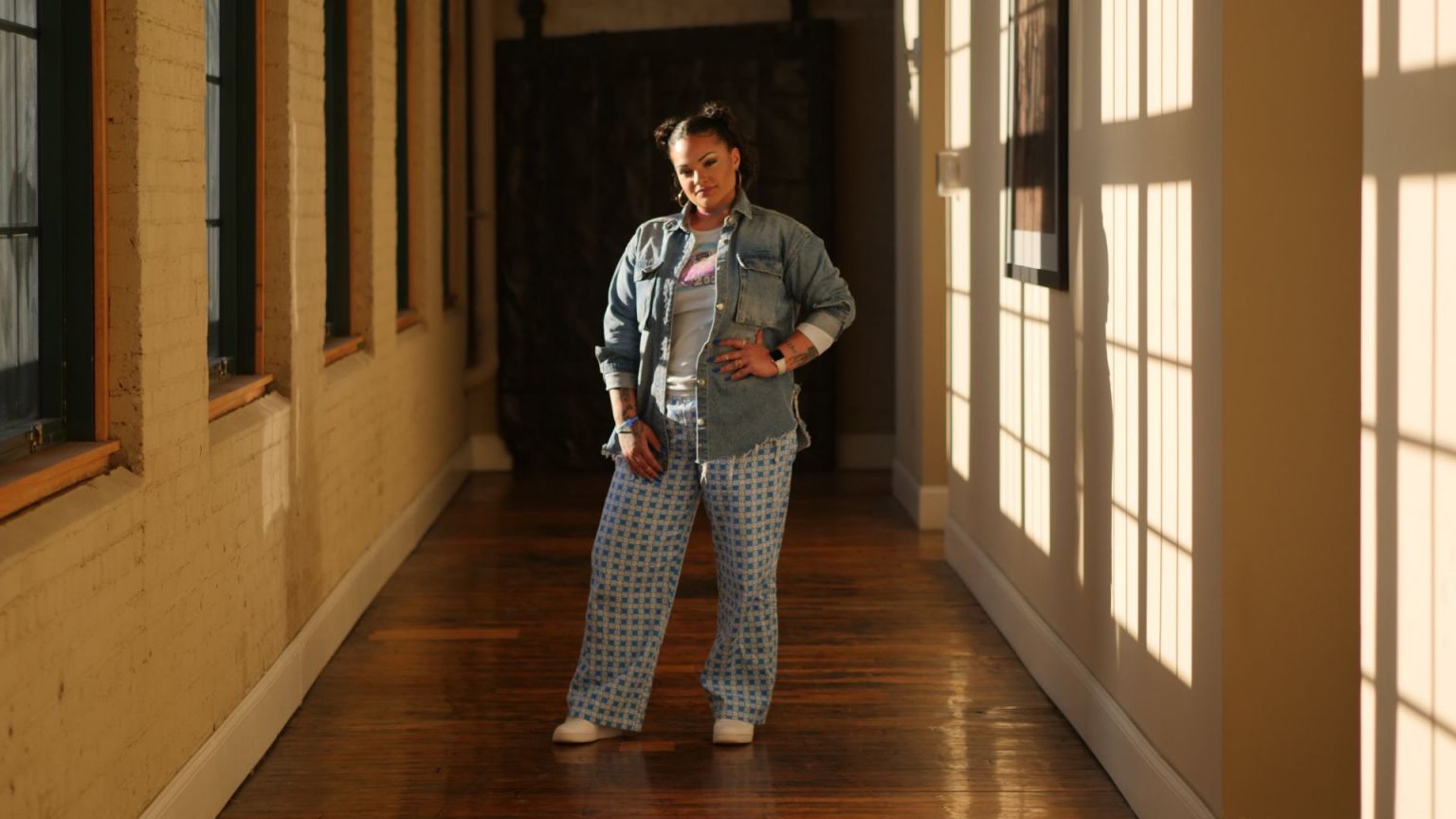 I would have to say, finally making the decision to bet on myself. Leaving a full time job to pursue my dreams was a huge risk. However I realized time wasn’t slowing down & I was holding myself back. We are our own worse critic. We are also our biggest fan!! Chasing a dream can be scary, it’s going to be uncomfortable. However if you can fall in love with the process & do your best. What can you loose? Read more>> 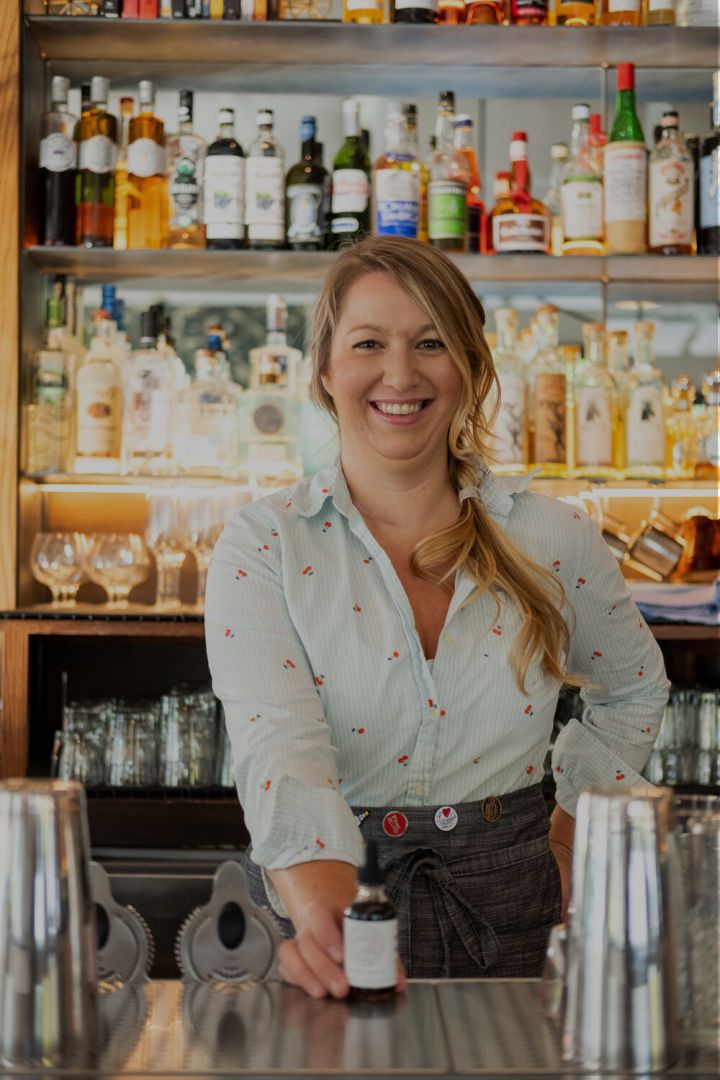 The most important decision I made for my small business that has contributed to it’s success has been to learn when to say no. I have never wanted to grow faster than I am able to keep up with, such as making commitments to orders that I wasn’t going to able to fill in time with the quality product that I maintain. Due to the fact that I grow my own seasonal ingredients to produce bitters, there is only so much that I can make that will maintain the ‘farm to bar’ quality that makes my product what it is. Read more>> 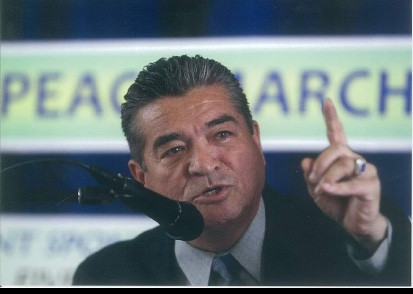 Having grown up in the heart of East LA in the late 50’s and 60’s, it was a difficult period where gang violence and drugs were rampant. Being born to a father who was addicted to heroin, I suffered extreme trauma as an infant and during early childhood. Having to protect myself going to and from school, I ended up in a gang and experienced much violence. I was 12 when I first went to juvenile hall. Upon release, I was re-arrested and sentenced to Probation Camp. While incarcerated in camp, I began to listen to the stories of other young men who were locked up with me; many never received visits from family members. Read more>>