We had the good fortune of connecting with Gil Garcetti and we’ve shared our conversation below.

Hi Gil, how do you think about risk?
When I speak to groups, especially to young people, I encourage them to take calculated risks with one’s life and especially with one’s career. When I was in law school, the Vietnam war was underway. I wanted to become a criminal trial lawyer with the Public Defender’s office. But when I concluded that the seat of power and authority in the criminal justice system was the the District Attorney’s office, I made a somewhat professionally risky decision to join the DA’S. A truly risky decision was to run against the incumbent District Attorney in 1992. I had never run for any office and had not been politically active. I would have to raise at least $1M and get support from respected individuals, businesses, and professional organizations. In essence, I would have to start a business from scratch. I won, but eight years later after the voters told me to go find something else to do with my professional life in 2000, I became a photographer. Sure I could have accepted a generous offer to join a private law firm, but I was determined to leave the law behind and try something new. Everyone counseled me to the contrary. It was a big risk to me personally and professionally because success in one area does not come close to guaranteeing success in another area. I took the risk with photography and the stars apparently were aligned perfectly. Had I not become the District Attorney I never would have taught at Harvard University, had the growth experiences that my 32 years in the DA’s office provided, and give me the courage to feel free of failure. Had I not taken the risk involved in becoming a photographer, I would not have been able to use my art work to communicate to people around the world on subjects that I selected. I also never would have been appointed a UNESCO CULTURAL AMBASSADOR, nor would I have had photographic exhibitions at the United Nations, UNESCO, EUROPEAN UNION, and at institutions, organizations, and museums around the world. or have had the opportunity to publish ten photo books. 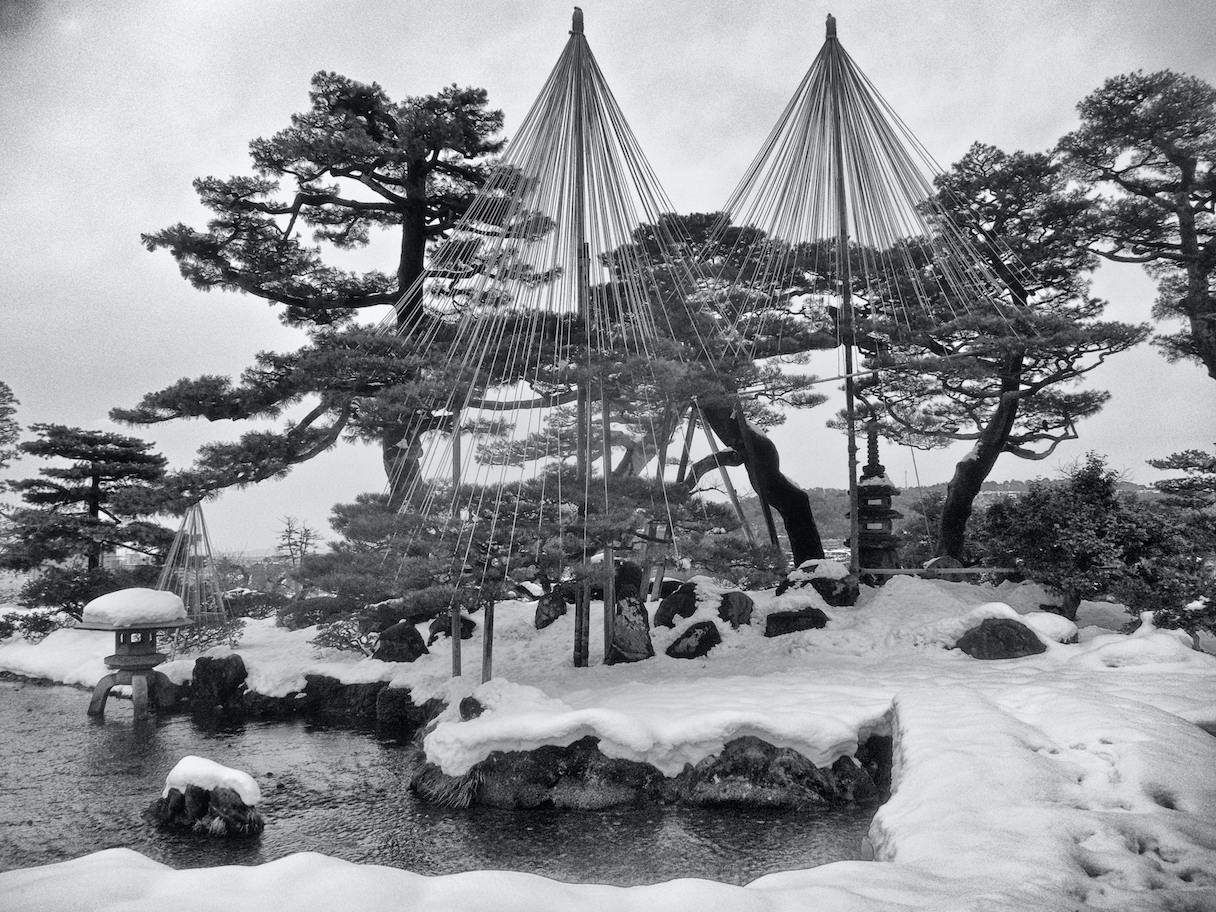 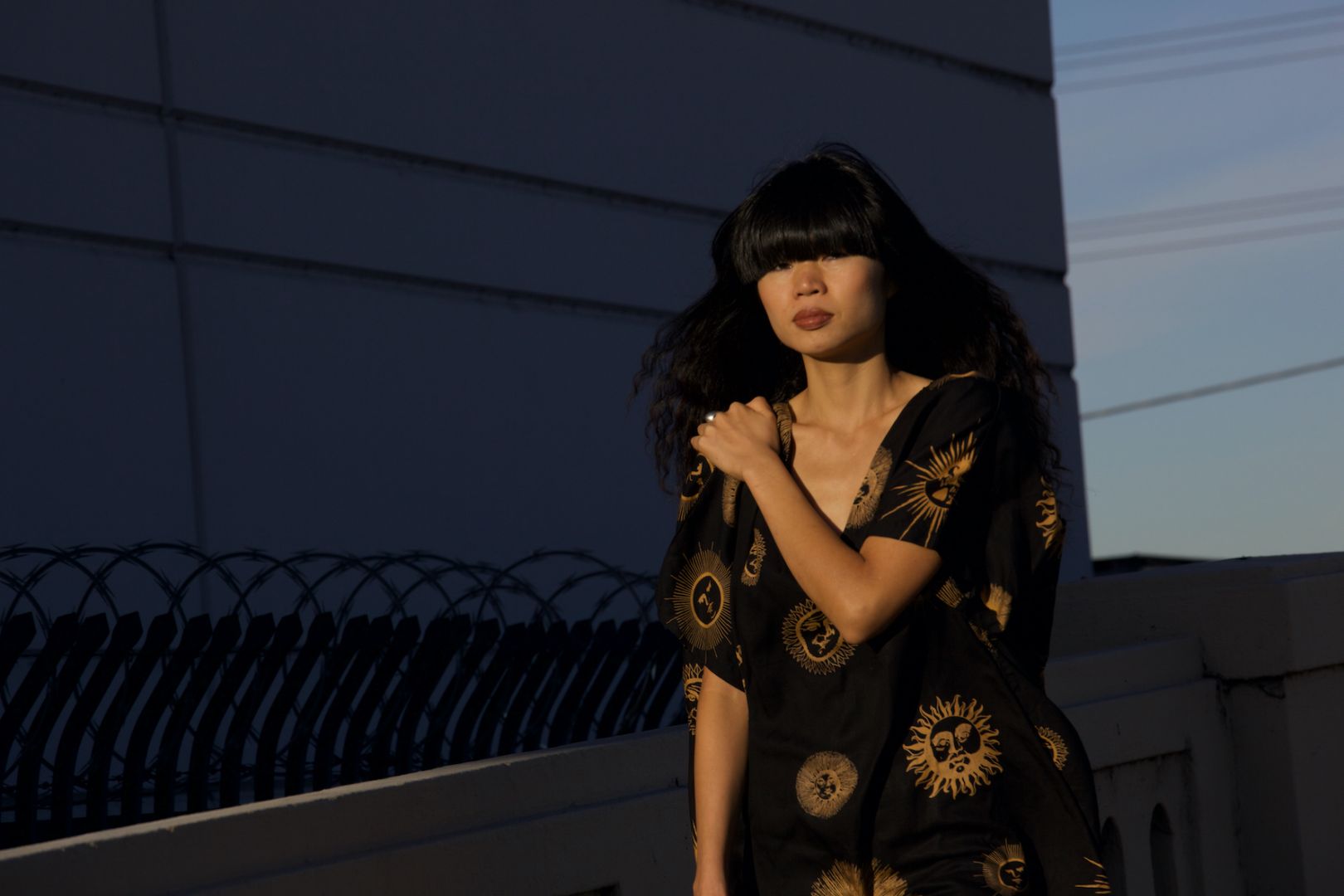 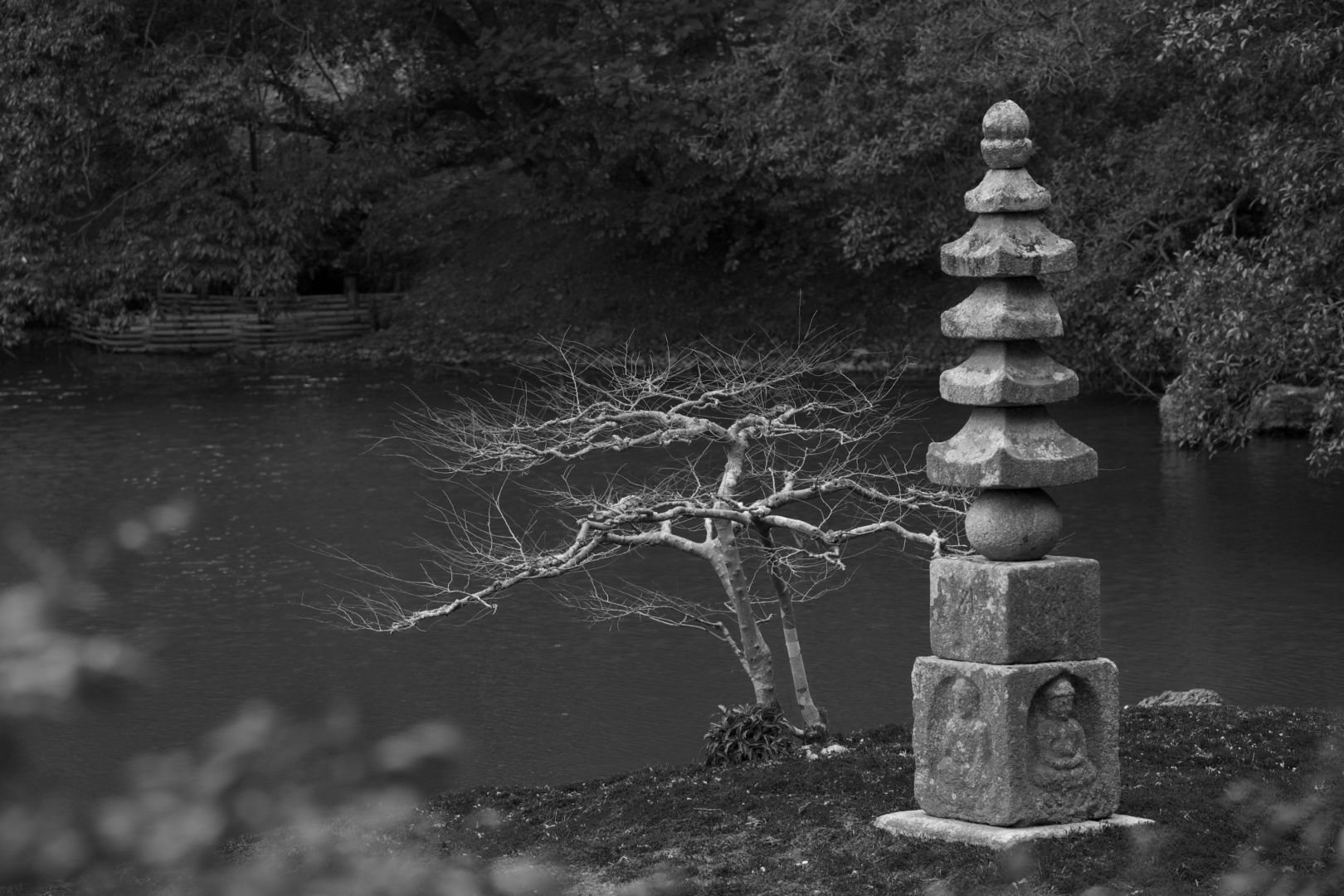 Let’s talk shop? Tell us more about your career, what can you share with our community?
Being the elected District Attorney, a trial lawyer, and a CEO of a law firm of eleven hundred lawyers is totally different than being a self employed photographer/artist. I was on my own, no support staff and certainly not a driver or security to take me to my appointments throughout the country. I did not plan on becoming a professional photographer. I was searching for “my next act.” And that happened accidentally. Six months after I left the DA’s office I was able to gain access to the then being built, Walt Disney Concert Hall. I was doing it because I loved the beauty of the geometry of the cold steel that were the bones of the building and because of my love for the city. I knew this would be Los Angele’s iconic landmark when completed. During the process of photographing the LA Philharmonic saw my photos and encouraged me to to get a book published. Balcony Press agreed to publish the book and that was the first of what to date has been 10 books. What I had done was take my training as an advocate, my experience as the CEO of the DA’s office, and my willingness to reach out to friends and acquaintances for support. Many said no, but many more said yes. I knew the press and this helped. DA to Photographer? The LA times, NY Times, Boston Globe, and other media wrote stores about my change in careers and they were quite complimentary. But my decision to pursue photography professionally came from a totally unexpected source. When the Boston Globe printed it’s story about me, I was teaching a seminar at Harvard University, the Interaction the Criminal Justice System, Race, Politics, and the Media. One day I received a call from a professor on campus who told me she had purchased my photo book mentioned in the Globe’s article. She wanted me to come and as a visiting lecturer to her class — an ART CLASS! AT first I strongly resisted explaining that I was comfortable where I was, but art students . . . No. She convinced me to do it. When I had completed my lecture and though they knew I was the former LA DA, there was not a single question about any of the high profile cases my office handled while I was the DA. It was all about my photography and art. That is when I concluded that “well, maybe, this IS what I should be doing next.” 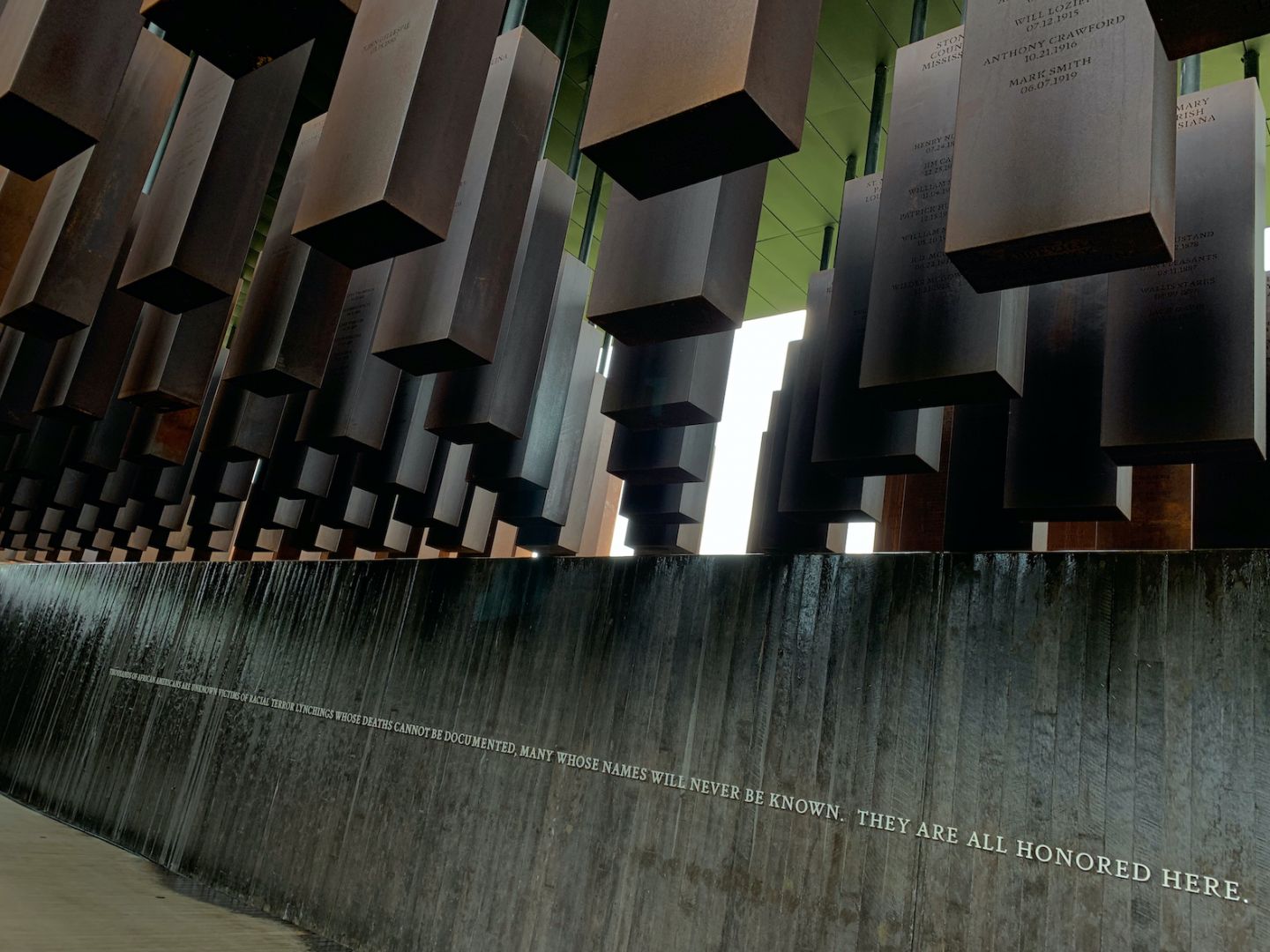 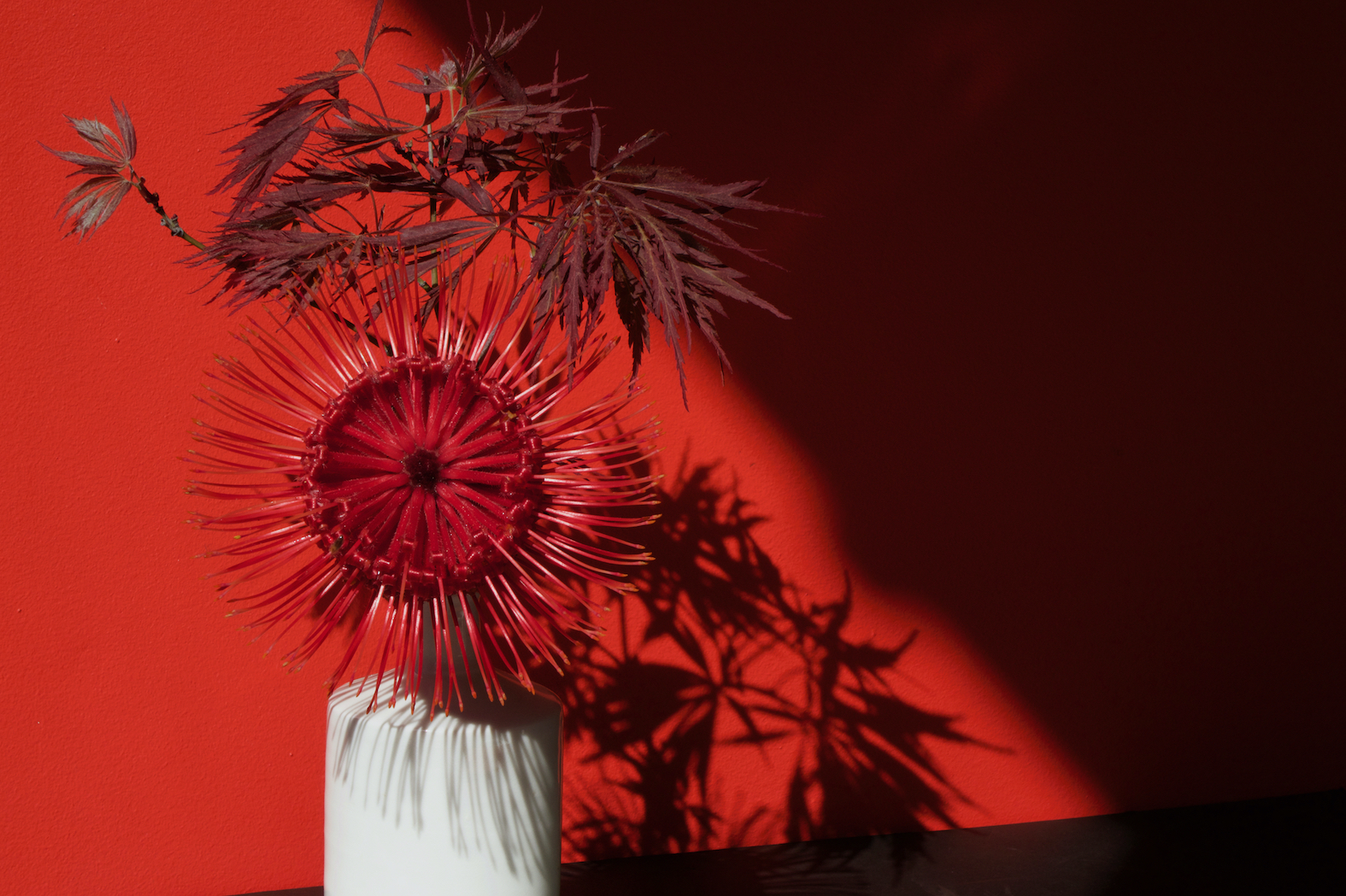 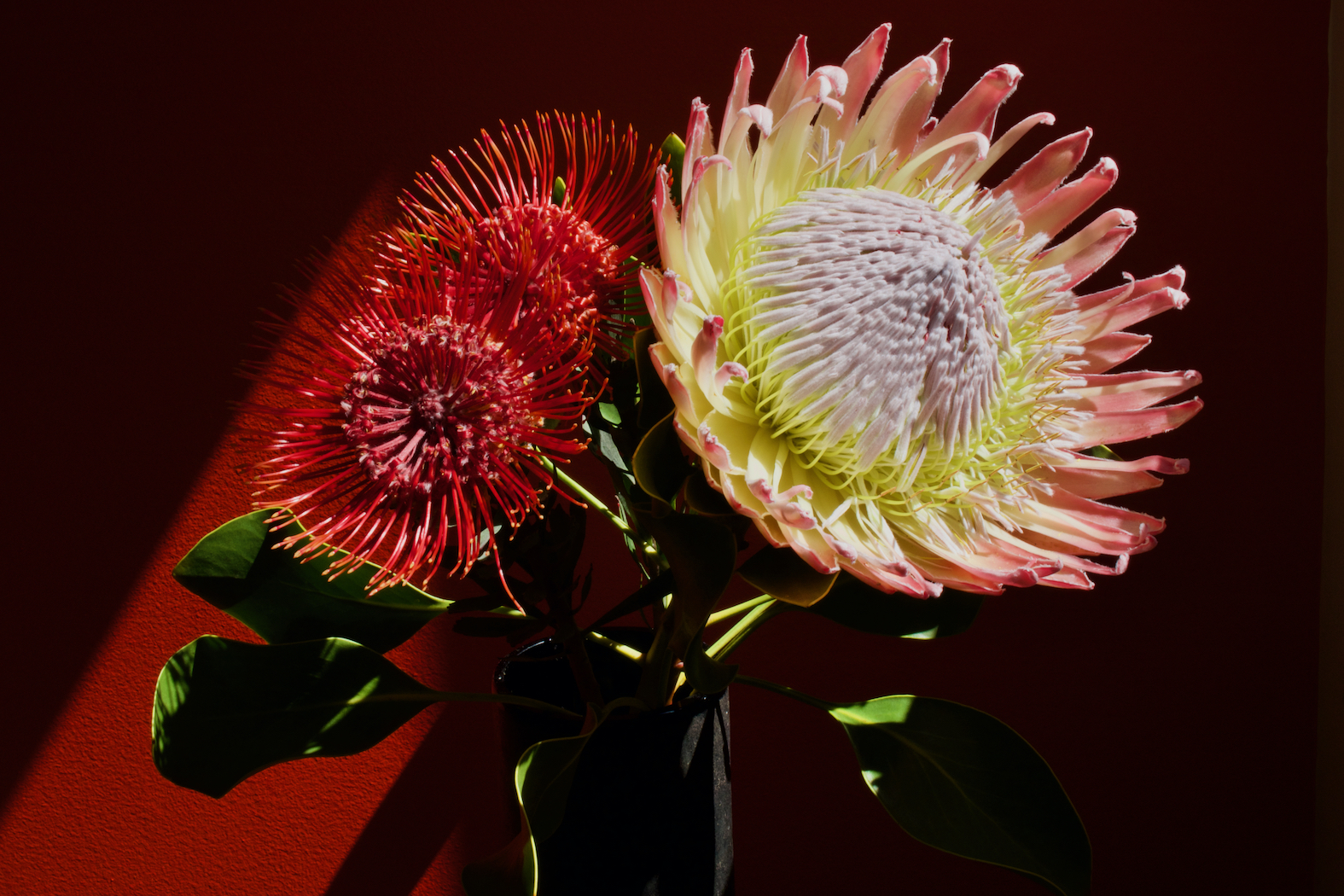 If you had a friend visiting you, what are some of the local spots you’d want to take them around to?
Downtown starting with the Walt Disney Concert Hall, Music Center, Grand Park, the top floor of the city hall, Cathedral of the Lady of the City of Angels, Colburn School of Music, Broad Museum, food at the Grand Central Market, the Bradbury building, Little Tokyo, Arts District, top of the WILSHIRE GRAND CENTER BUILDING, walk the stairs on Olive street between between 4th and 5th streets north to south, walk around the Library and then enter it and see the old and modern portions of the interior, walk south to Staples Center Entertainment complex, visit the LA Wholesale Flower Mart and the shops north of the Flower Mart and east of Alameda.That is the first day and both my guests and I are tired are nearly if not in sensory overload! And that was just the first day. So much more to be seen from the Port scene to the Japanese Garden in Balboa Park, from the restaurant, markets and architecture of East Los Angles to the architecture and environment of places like USC, the California Science Center, Century City, Hollywood, through Beverly Hills and onto the campus of UCLA taking in each of the museums that offer us so much, LACMA, The Getty, Huntinton , Norton Simon, and jewels like the Fowler Museum at UCLA. Of course so many restaurants to love that we would need to choose with care unless we are planning on shopping for clothes in a larger size than we normally wear! 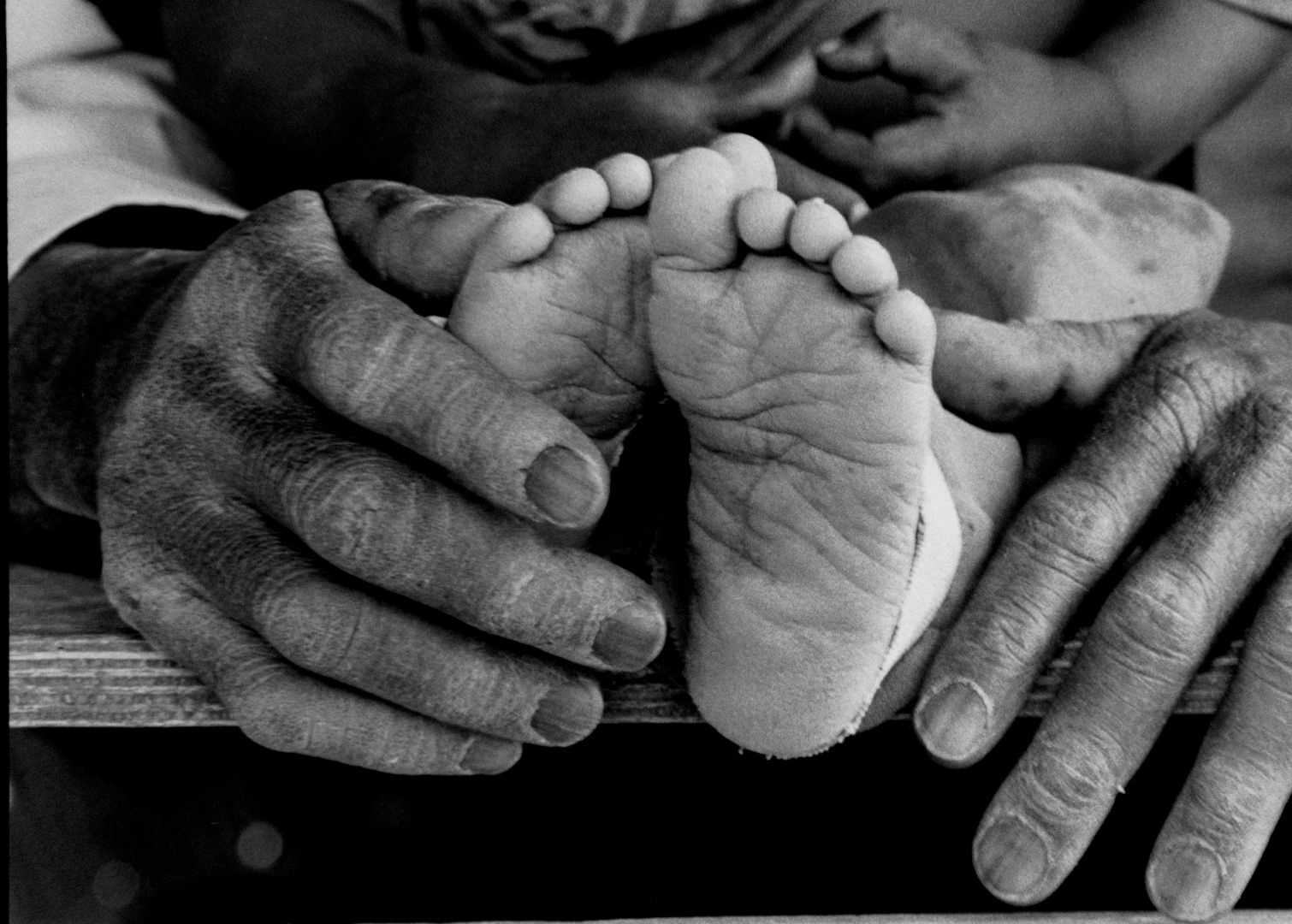 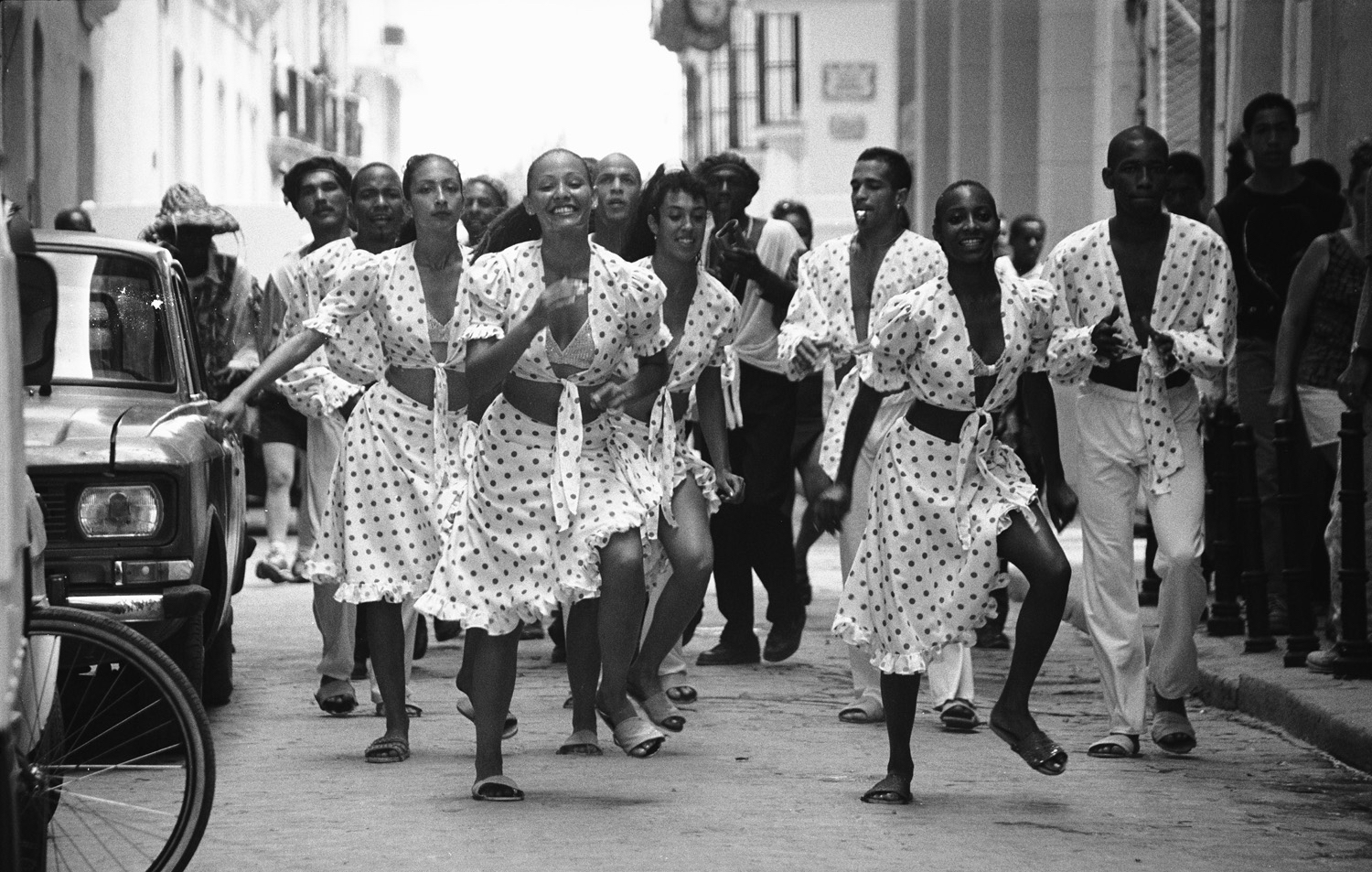 The Shoutout series is all about recognizing that our success and where we are in life is at least somewhat thanks to the efforts, support, mentorship, love and encouragement of others. So is there someone that you want to dedicate your shoutout to?
A shoutout to a man who indirectly inspired me to give in good mental and physical health until I am at least 88. Sadly I do not know the name of this man. I met him when I was 39 and had just been told I had about a 55% chance of surviving a potentially fatal disease . He told me that when he was 40 a doctor told him that he would be dead within a year. And there he was, 88 years old looking great and healthy. When I was forced to leave the DA’s office I was 59. I remember this stranger and he gave me the power and inspiration to move on — on to a completely different career because I still had another 30 + years that I would be living in good mental and physical health.

But I also need to give one more direct shout out to a man who greatly encouraged me to pursue a second career — in photography, Jules Schulman. This man, the icon of architectural photography, had been given a copy of my first book, IRON: ERECTING THE WALT DISNEY CONCERT HALL. Apparently he was taken with the photographs in the book because he knew me not as a photographer, but as the District Attorney. He asked me to bring some photographs with me and he would tell me what he thought of them. I brought several photographs to his studio and one could not tell his reaction as he studied them and asked me questions. I had entered his studio already nervous to be meeting and sharing my photographs with this photographic giant. Neither his face nor voice revealed whether he was impressed or didn’t know how to say maybe I should stick with the law. Finally he asked me a question about a photograph and when I answered he exploded and asked me, “Why were you ever the DA? THIS IS WHAT YOU SHOULD HAVE ALWAYS BEEN DOING!” He volunteered to be my mentor and he was that and a very good friend until his passing. Thank you, Julius, for your encouragement and support.