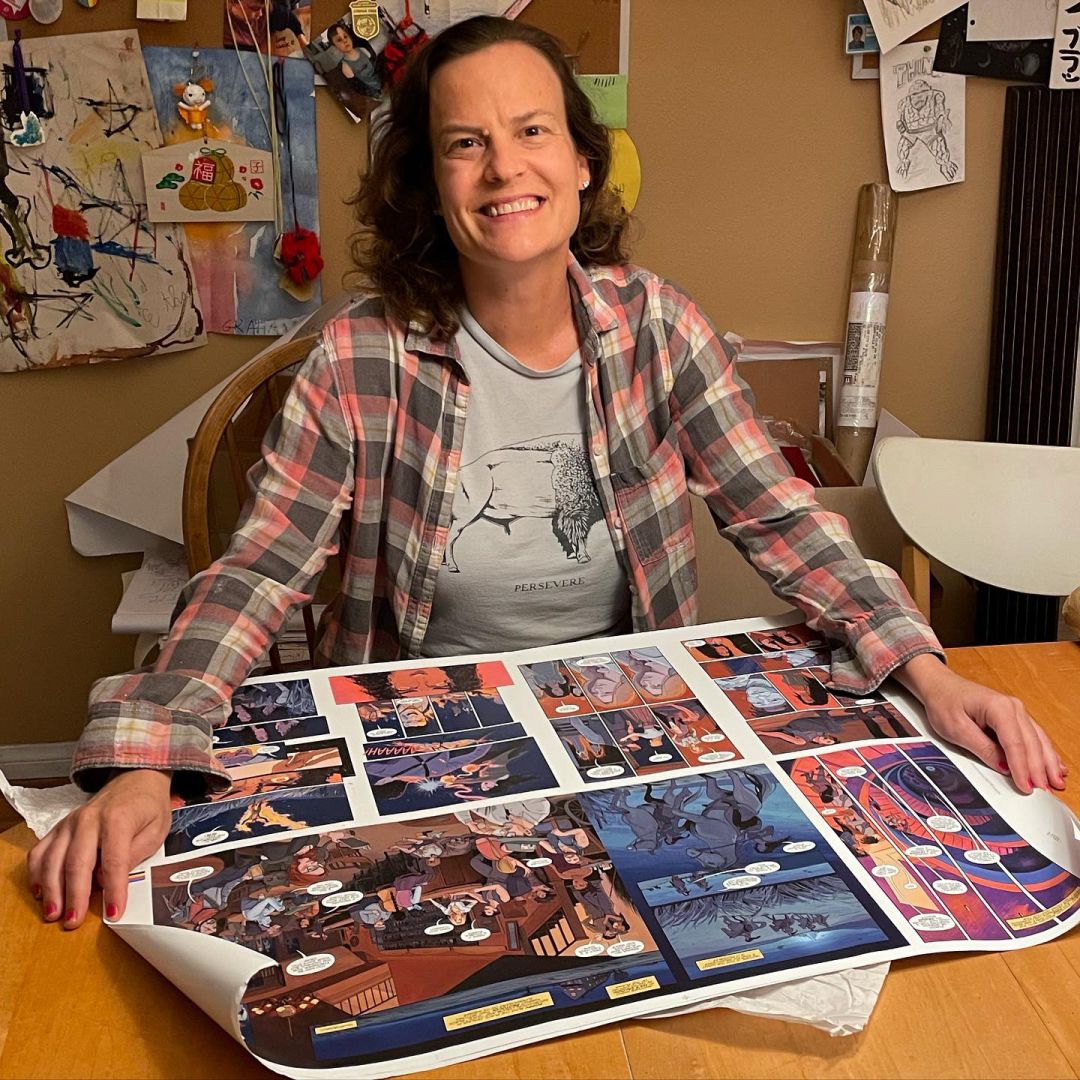 I grew up in Newport Beach, CA and moved to Boulder, CO for High School. They were beautiful places to live and planted the seeds of a lifelong love of both the mountains and the ocean. My family was incredibly unconventional. We were a blended family and my parents divorced when I was three, but lived together, “as friends” until I was 14 to raise my 4 brothers and myself. There was an abundance of New Age Spirituality which definitely encouraged me to blaze my own path and I was fortunate enough to have my parents financial encouragement which is huge reason I felt brave enough to pursue a creative life. Read more>>

In ’94, after college, I moved from New Orleans to California. The lifestyles are so different between the two places, in so many ways, there was a bit of culture shock for me initially. But, eventually, I acclimated to SoCal life, and I feel right at home here now. New Orleans, of course, is a very unique place, and the culture shaped me in various ways, cultivating a true appreciation for superb cooking, rich Southern traditions and unabashed fun. I think the influence of the Crescent City can be seen in my artwork through my rich colors, sense of wonder and representation of those who live on society’s fringes. Read more>> 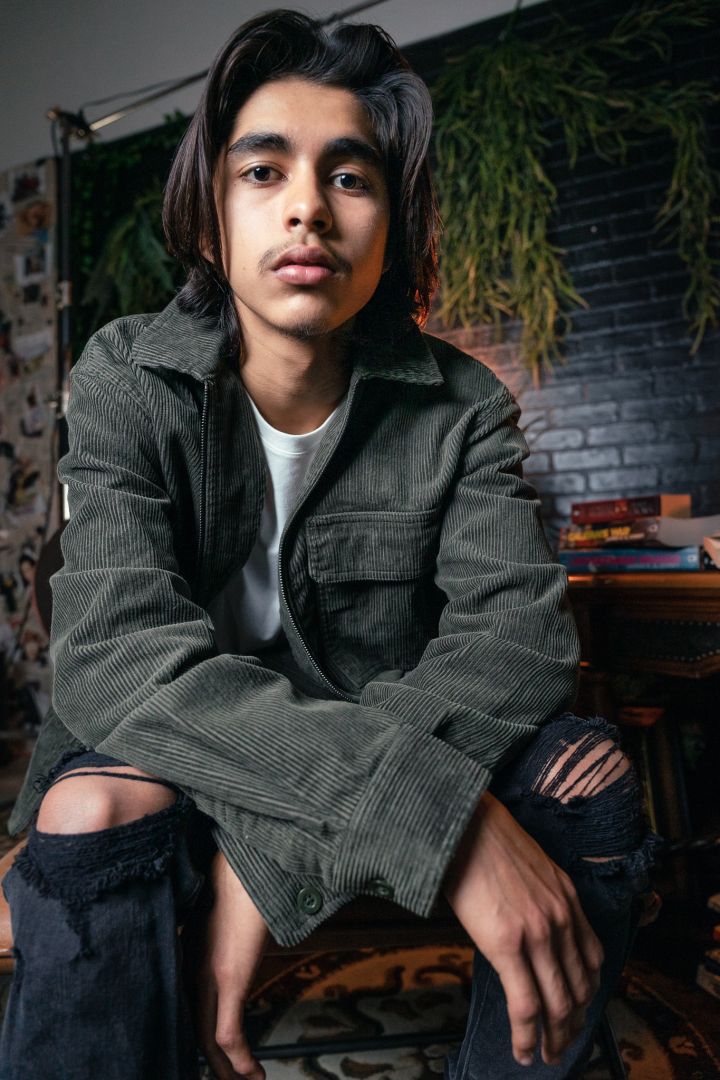 Hi, I am Junior Alex and I’m from the city of Compton, Ca but I now currently reside in Riverside, California. Coming from an indigenous family of eight (including me) born & raised in the heights of LA, you really get sucked into the culture at a young age. The music, food, sports, slang, etc. There’s a certain vibe in Los Angeles, a specific energy, just like anywhere else. Sports was a big part of my child-hood, I played numerous sports and for each one I always wanted to be the best I could be, I always wanted to be a star and one of those guys in the spotlight. Read more>> 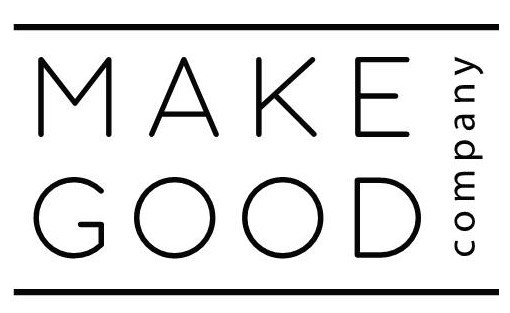 I was born and raised in Los Angeles. My first 18 years of my career was working in the restaurant industry, which had inspired me to go to culinary school. I mainly grew up around my Chinese-side of my family (I’m half Chinese and French), which meant huge family gatherings and always surrounded by food. I knew my family had some history for Chinese Americans in Los Angeles, from my great aunt who was the first Chinese woman to work as a riveter for WWII, to my great grandpa having something to do with Chinatown in Los Angeles. Read more>>