We had the good fortune of connecting with Jesse Felsot and we’ve shared our conversation below.

Hi Jesse, how does your business help the community?
I feel my business helps the community especially in the production of small business ads for local businesses that can advertise their business to a plethora of people in their own community in greater Southern California area to help booster sales for their business in conjunction with cable media. I also feel that my music documentary work is not only entertaining but it’s educational as well and people can learn something about the topics that we are discussing in a music driven fashionable experience. Music is universal and crosses all barriers and types and we reach a large audience now through all digital platforms like Amazon, Itunes and cable like Comcast and Indemand cable. 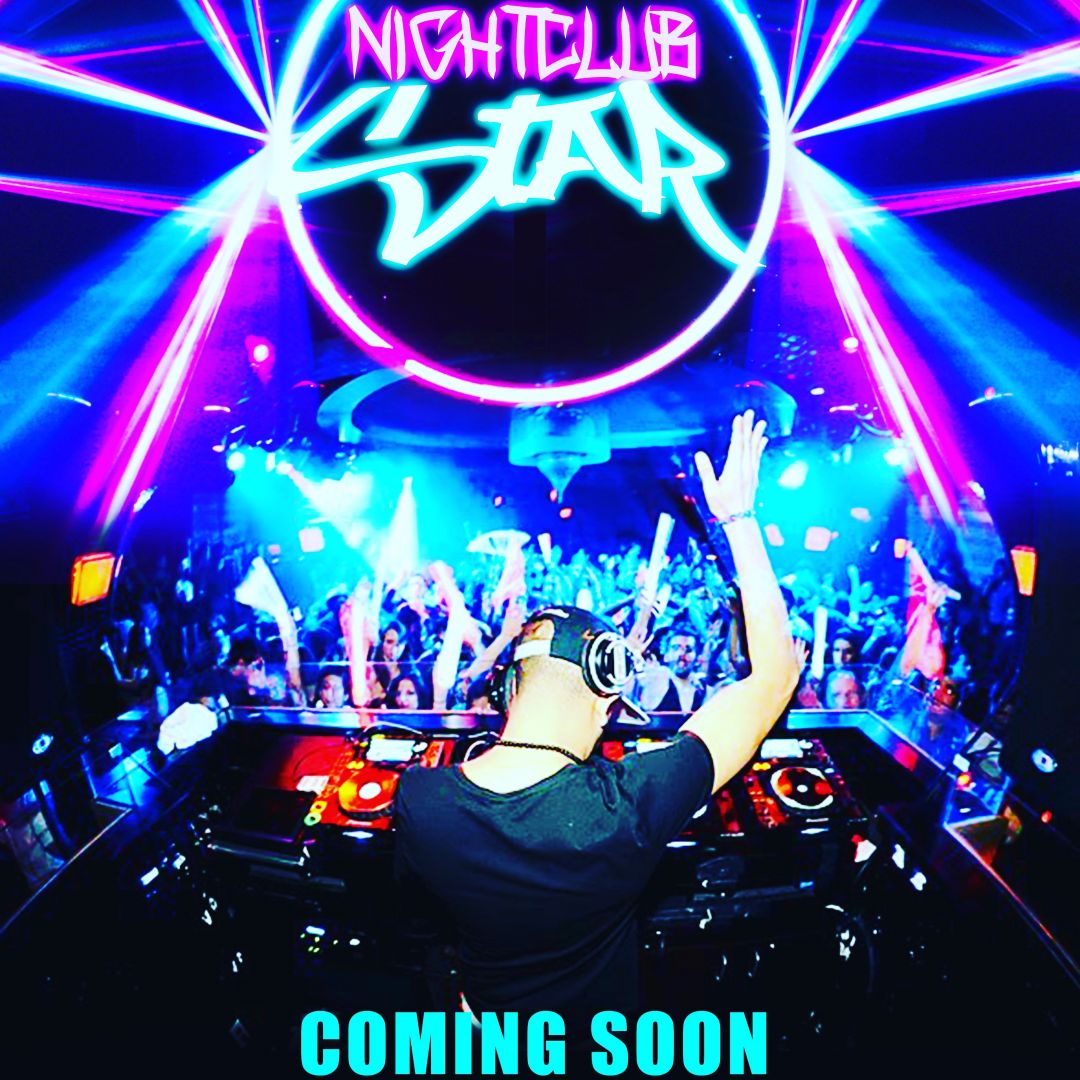 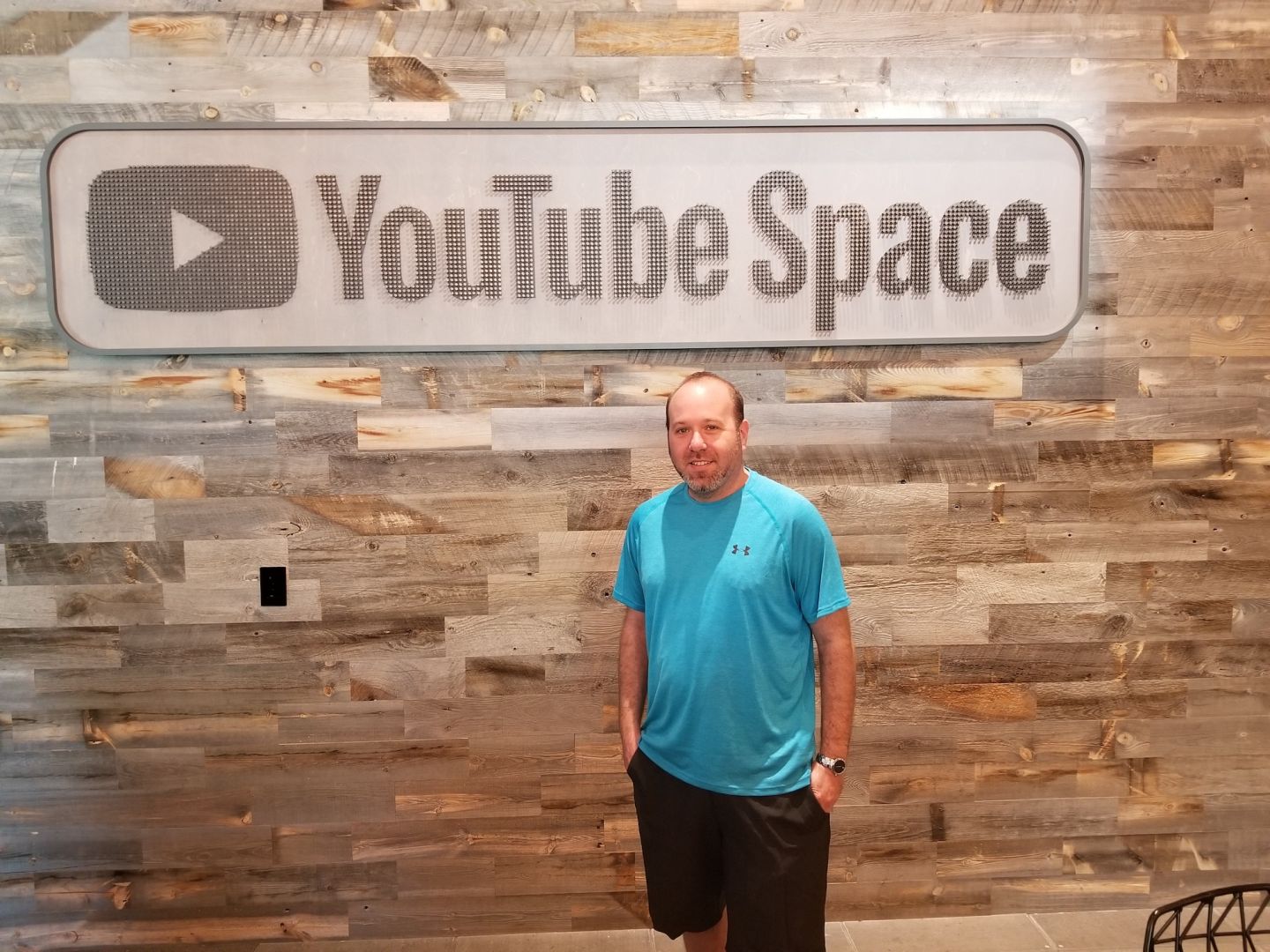 Can you open up a bit about your work and career? We’re big fans and we’d love for our community to learn more about your work.
I’m most proud about that I started off as an intern in the industry and I worked my way up as a production coordinator, production manager co-producer and then a full producer and now director/producer and along the way I was able to work with great crew around me that I went off in ventured off to write/direct and produce my own music documentary work that I’m very proud of having distribution throughout North America with Factory Film Studio. Challenges face me along the way at each turn I took but I face them head on and overcame them some great some not so great but I kept venturing on until I hit my goals to never give up. I have a Passion for music and for filmmaking and I’m able to merge the two together with work I am creating today telling stories within the music industry that are poignant and compelling such was the case with “Wheres the Soul?” which then has led to my new film “Nightclub Star” an inside look at how the DJ and nightclub game has changed with the advance of social media and technology that will be out in 2021. I will say the years of producing music videos esp in Latin Hip Hop served as a my education on how to make these music documentaries as I use a lot of the same formula. Some of my successes I had in music videos was the hit song and video for Lil Rob, “Summernights” and for Baby Bash for “Fantasy Girl” both were huge radio hits and got major rotation on MTV. Some of my other notable videos were for artists, Janelle Monae (her first video with Bad Boy Records) and then working with Cam’ron featuring Nicki Minaj. 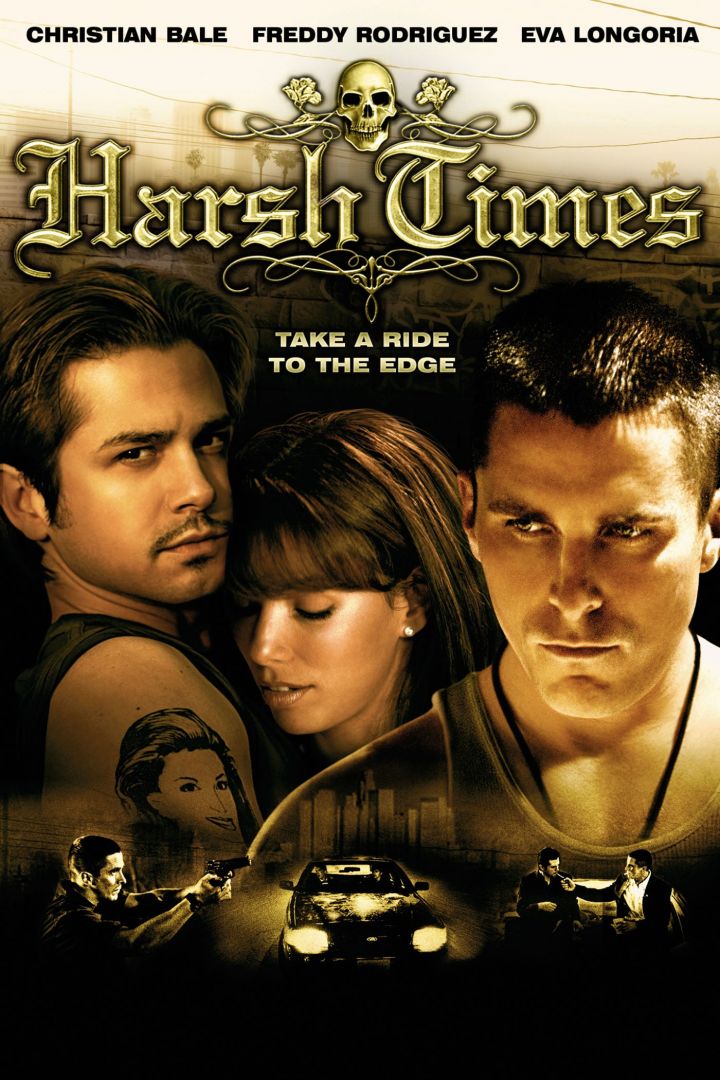 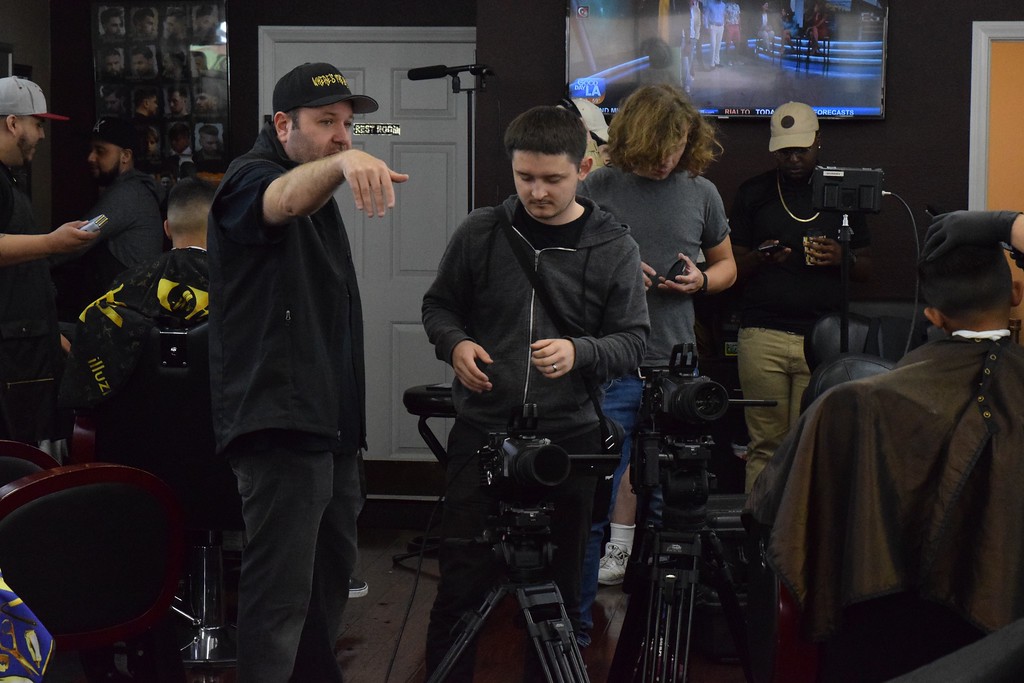 The Shoutout series is all about recognizing that our success and where we are in life is at least somewhat thanks to the efforts, support, mentorship, love and encouragement of others. So is there someone that you want to dedicate your shoutout to?
I give recognition to my family for the support and then to former bosses i had when starting off such as the late Robert Newmyer at  Outlaw productions where I worked for him as he produced “Training Day” and other big hollywood movies, A Band Apart commercials under great producers and production supervisors where we worked on some of the bigger music videos and commercials, and filmmaker David Ayer (Training Day, Suicide Squad) who I worked as producer with  on “Harsh Times” and who taught me a lot not just about the industry but taught me a lot about the other side to Los Angeles that I take with me on the music films I produce. 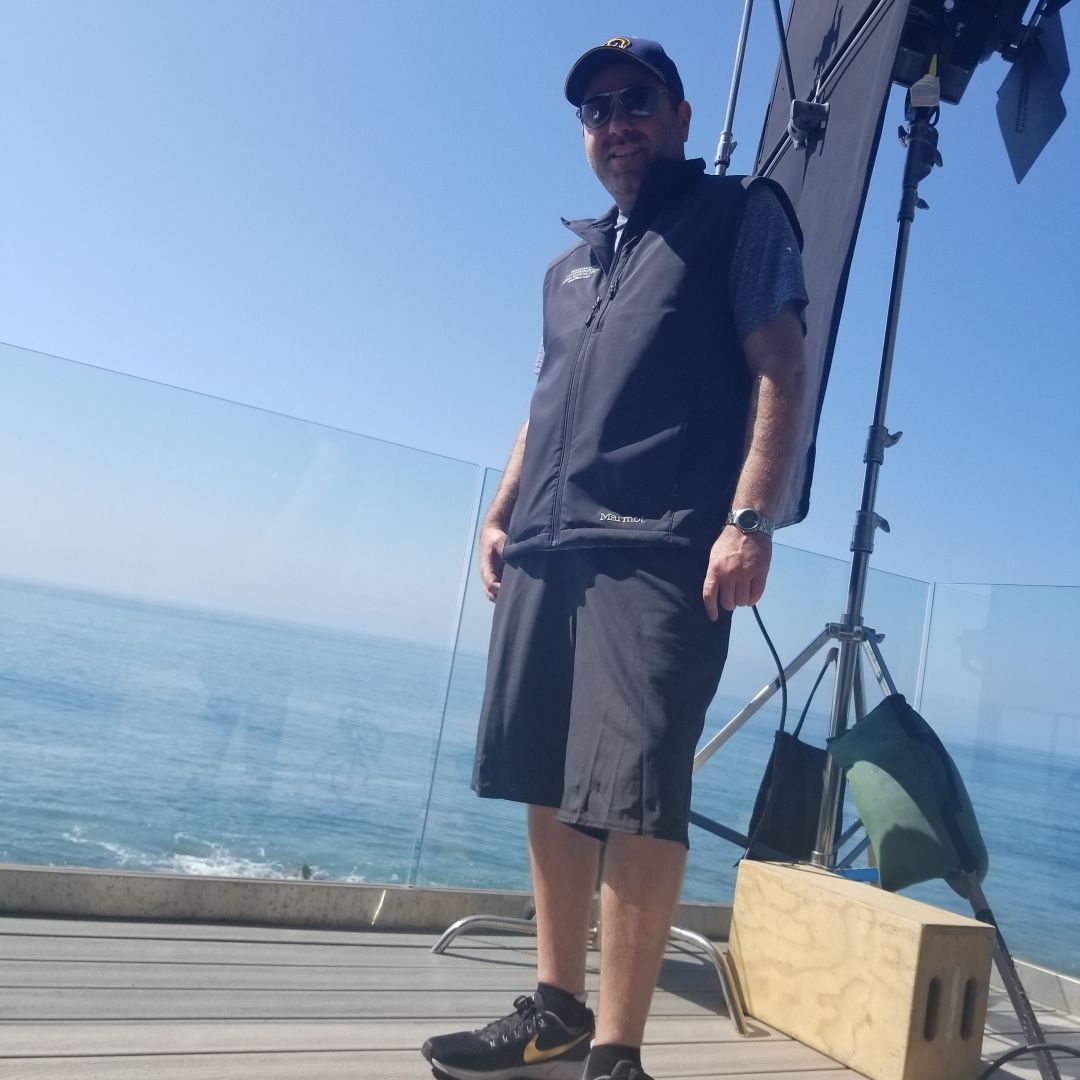 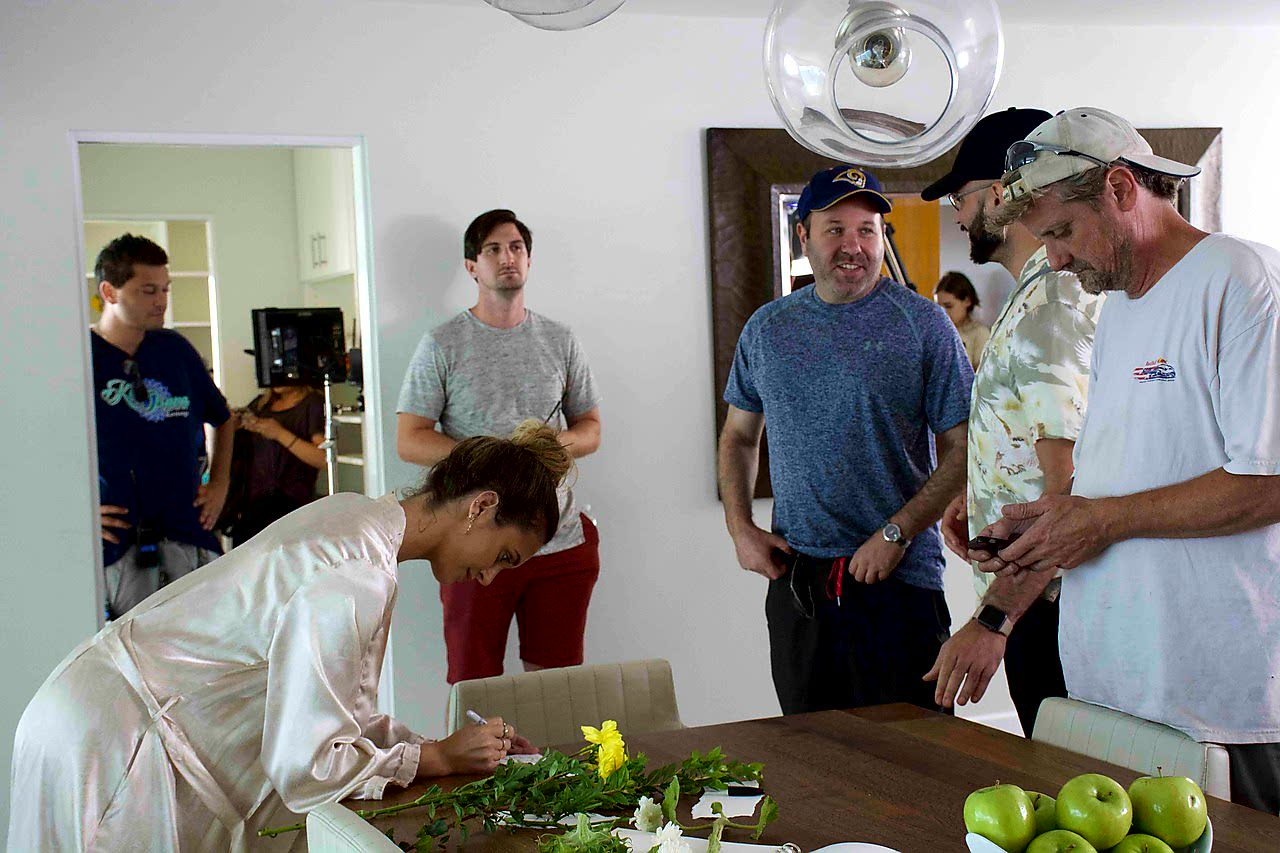