We had the good fortune of connecting with Ludwig Jonsson and we’ve shared our conversation below.

Hi Ludwig, we’d love to hear about how you approach risk and risk-taking
I don’t know if I see it as taking risks necessarily, but more just being honest with myself and wholeheartedly diving into what I love doing. I did it with hockey early on so it’s always been second nature to me. It’s a lot easier to become good at something that you love, as spending hours on it becomes a very natural habit. I think that’s the biggest key to any form of success. Just figuring out what you really enjoy spending time on and then doing it over and over. Eventually you will probably be able to benefit other people from it too. I think you can define success in a bunch of different ways, but for me personally it’s always been to strive to be as happy as possible. Music helps me do that. Since we’re on the topic of risks, I guess one risk I took (in society’s point of view) was leaving a great job at a post production house here in Los Angeles. I left that job to be able to completely focus on music. I’ve never regretted that decision and although I’m very appreciative of my experience there I always knew it wasn’t my path. Aside from that I guess that moving from Sweden to the States would be considered a pretty big step, but again I’m super happy I decided to make the move and I’ve never really seen it as a risk. 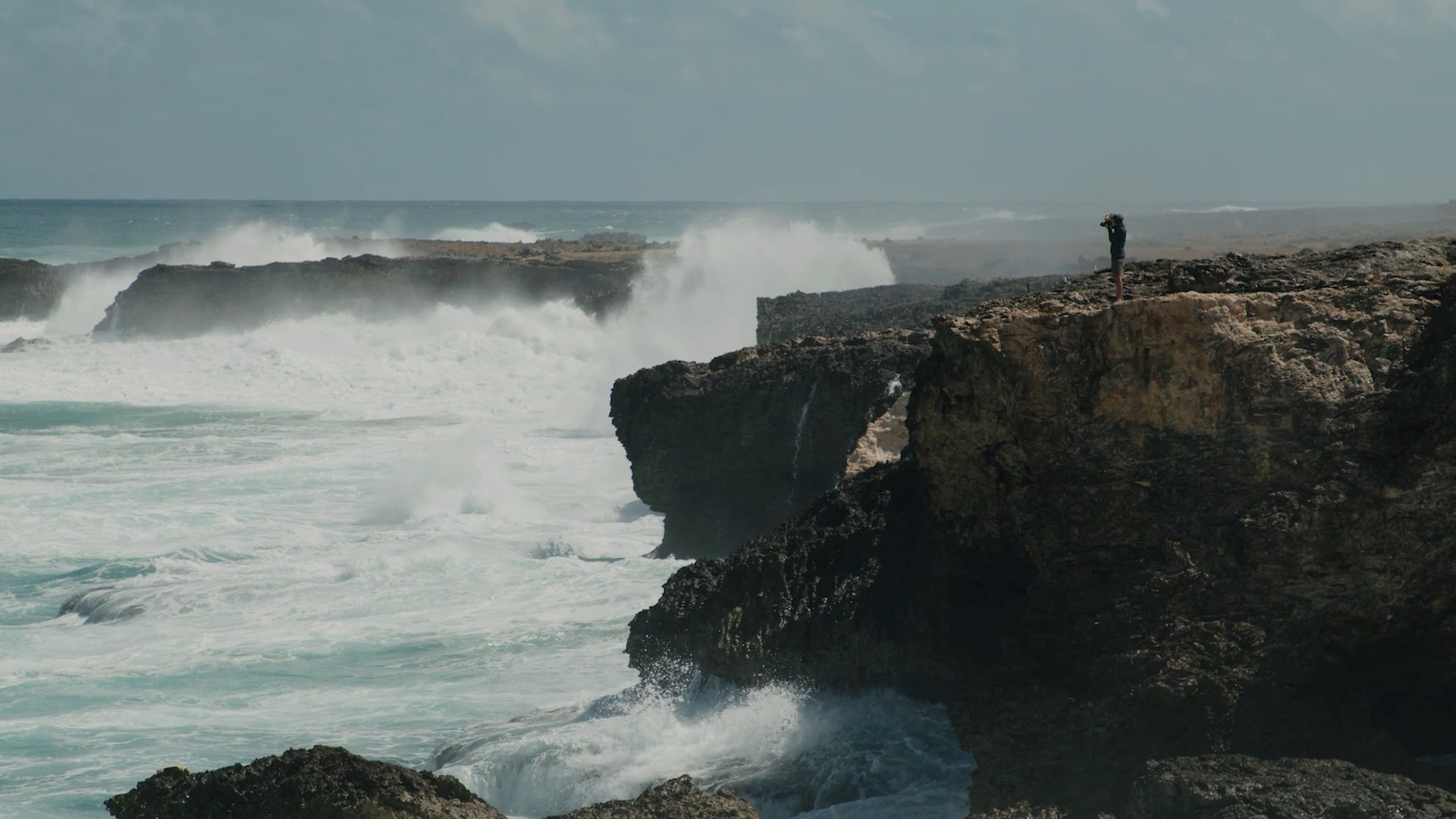 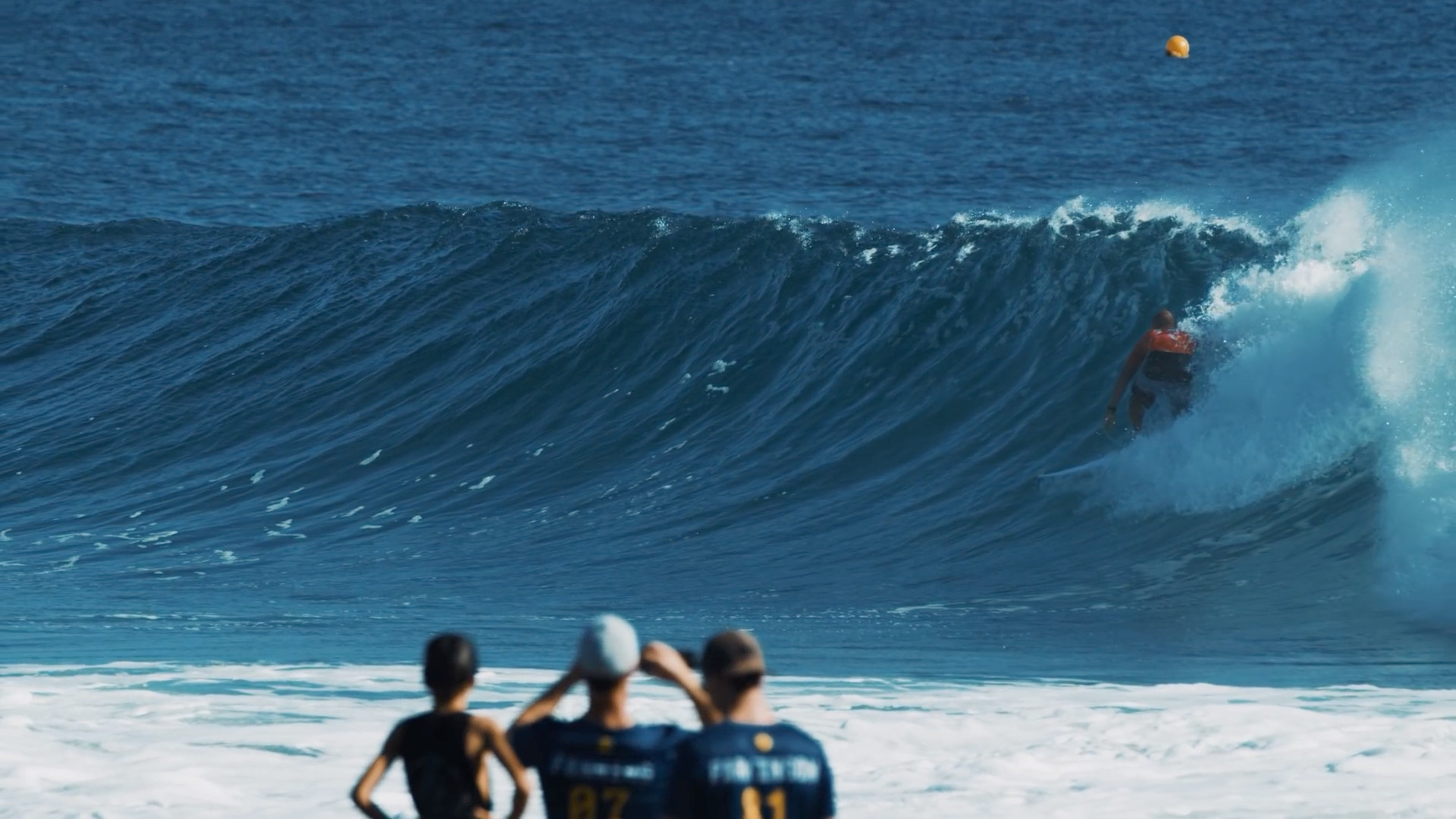 Alright, so let’s move onto what keeps you busy professionally?
I’ve always been super interested in music, but I actually dedicated my whole childhood to playing hockey back in Sweden. I absolutely loved (still do but it’s bittersweet) the game of hockey and poured everything I knew into that game. Unfortunately I got injured when I was about 18 and that forced me to stop playing. I struggled emotionally for a long time with the concept of not being able to play anymore, but eventually it became clear that I had to move on and fill that void with something else. At that point something that I loved dearly had been removed from my life so I felt that the only way I’d be happy was to replace it with something I loved or could grow to love equally much. My big brother’s friend Martin (shoutout to Martin Karlsson) taught me how to make music using Propellerhead’s Reason. It was the most immersive thing I’ve ever done and having grown up in a somewhat macho hockey culture it was super cool to be able to express myself more deeply through music, I feel like I did that with hockey too but in a completely different way. I didn’t share my music with anyone initially, but the feeling of creating a track and it literally representing your emotions, then listening back to it over and over is still to this day the coolest thing ever. The first tracks were very similar melodically to what I love to do today, but put in a super simplified context. I still remember some of the songs, and it always makes me feel a little melancholic when I think about how innocent it all was. I will release an album with them at some point. I have a long way to get to where I want to be (whatever that is), but I’m super proud of having set the goal of making a living from music and now doing that. I’ve literally repeated my goals to myself everyday for the last couple of years and slowly but surely they seem to happen (fingers crossed). Financially it’s been a super tough journey and there were periods where I literally had to remove a single banana from my shopping cart at the grocery store to not have the card get declined. It’s all been so worth it though. As far as my music goes, I just want people to go to that beautiful, serene, dreamy place when they listen to my music. Music has helped me SO much with my mental health and it would be amazing to know that it had helped someone else in that way too. I think the biggest thing I’ve overcome is sharing my music and coming out to the world as a music composer. I still struggle with it but I’m getting better at it by the day. I also want people to pursue whatever they truly love and not question it for a second! I go through ups and downs mentally but I can always pin point why I’m feeling a certain way when I haven’t made music for a day or two. I love to see people find their version of that thing and to experience the excitement that comes from it. 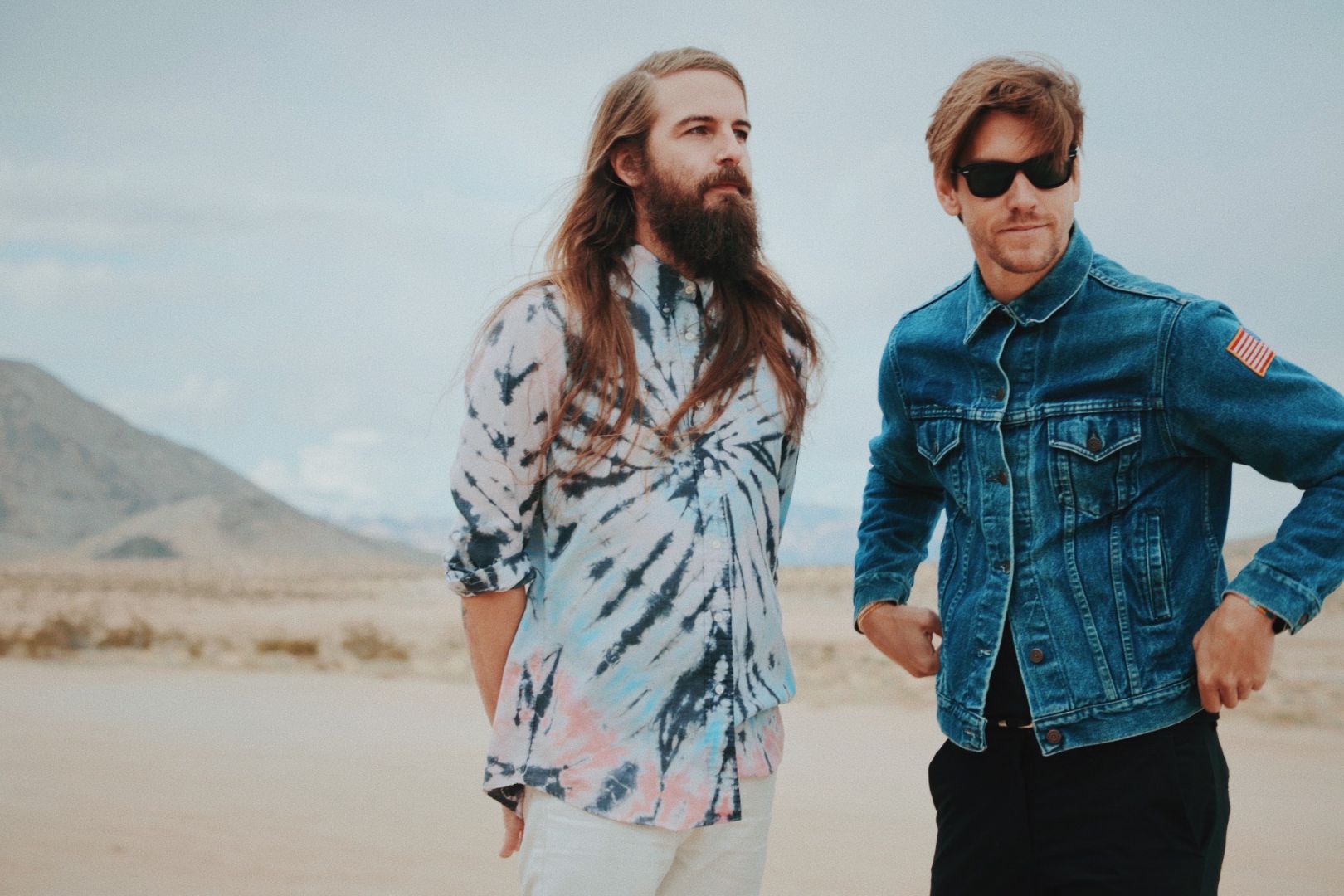 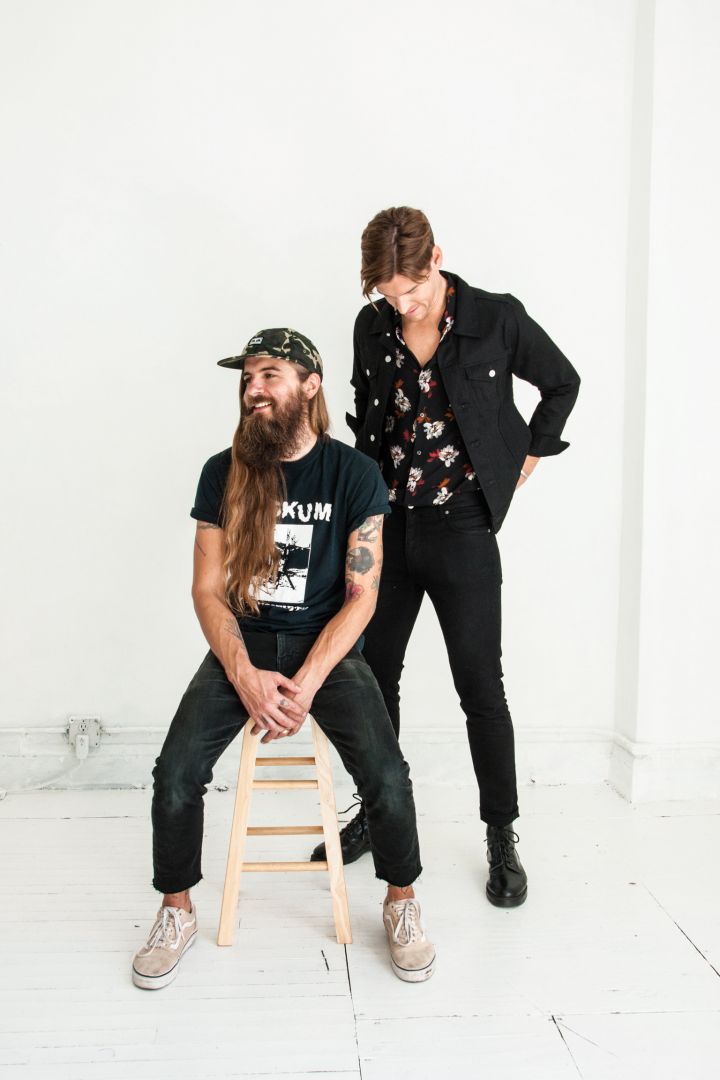 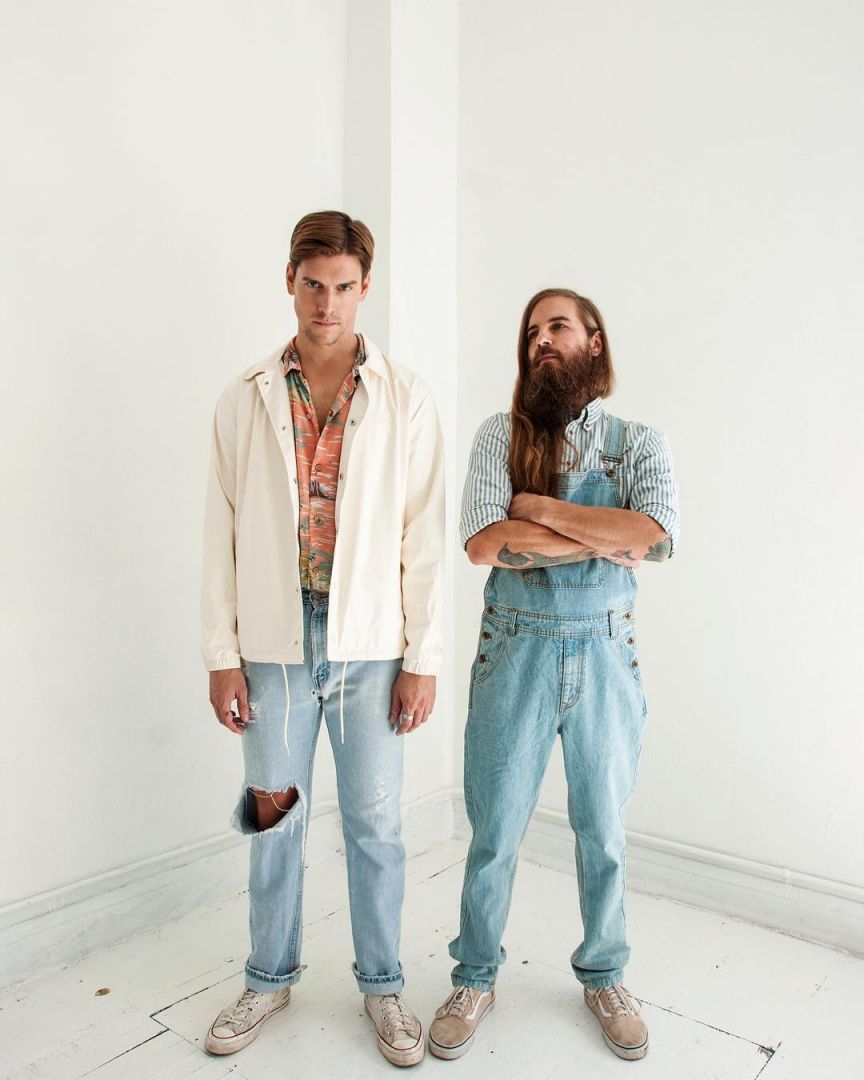 Any places to eat or things to do that you can share with our readers? If they have a friend visiting town, what are some spots they could take them to?
NICE! If they were visiting from Sweden I would greet them with a super unhealthy American sweets package, which I somehow always do. It consists of all things America, such as Dr Pepper, Doritos, Sour Patches, Skittles, Twinkies etc. People usually wanna throw up after a tenth of it, but I like the visual with all of the fun colors in a huge pile. After that I would take them to Venice beach where I currently live. It’s awesome down here. To eat the first night I would go to Gyu Kaku because it’s a delight. Then I would take them to Hurricane Harbor and ride the waterslides. Then I would go vintage shopping on Melrose Ave, have ramen at E.A.K. and then an IPA at Snake Pit. Hopefully The Strokes will be playing at The Greek during their visit too so then we could go there. Of course Dave and Buster’s is an obvious visit too. I also love myself a solid, pretty sweaty dance session at ‘Davey Wayne’s’. Sweet Chick on Fairfax has the best spicy fried chicken ever and Runyon is great for a hike. I’m sure there are tons of more places I’d take them but my memory is failing me after this quarantine haha. Hopefully we can all enjoy all the cool stuff around us soon again. 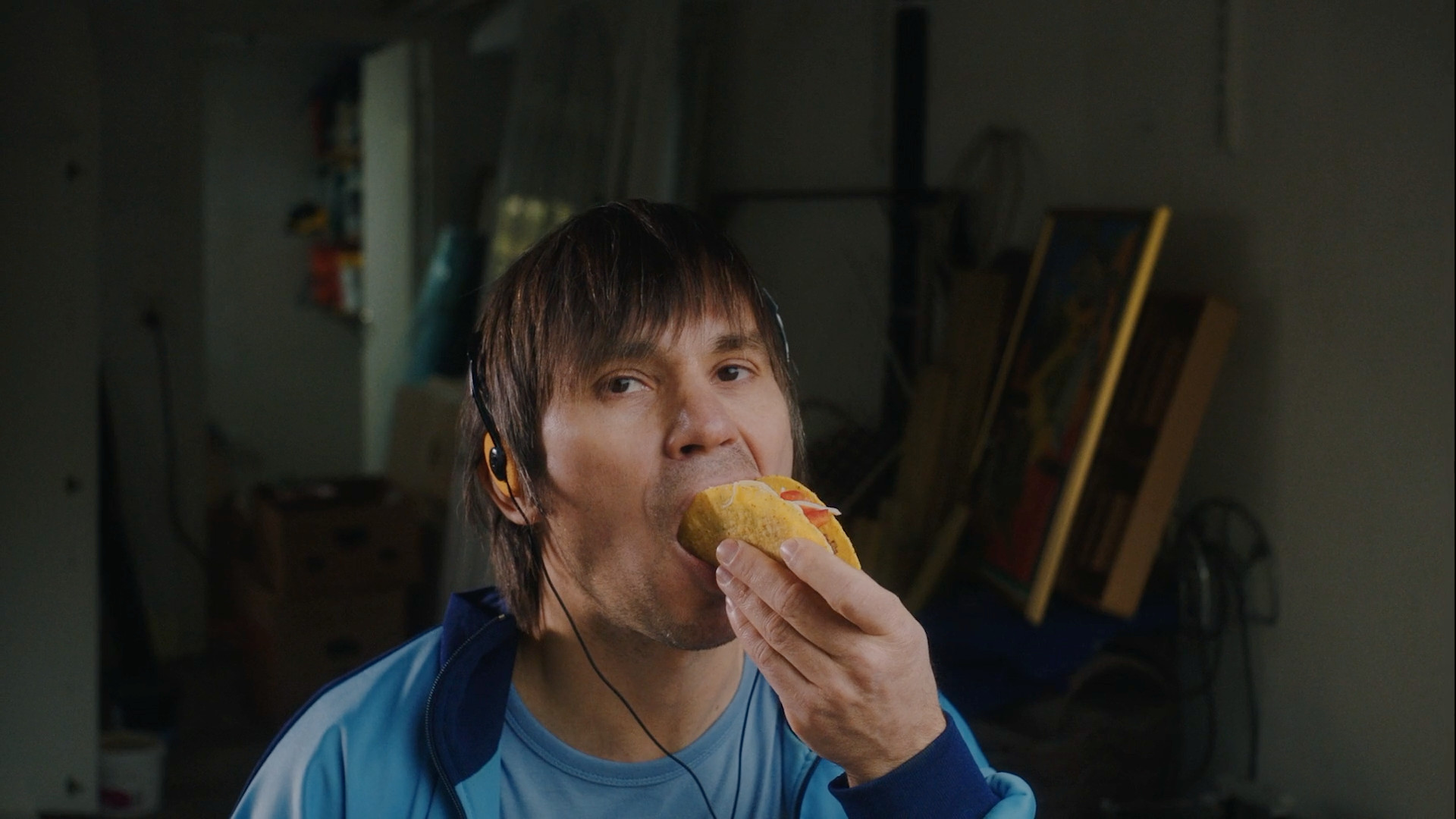 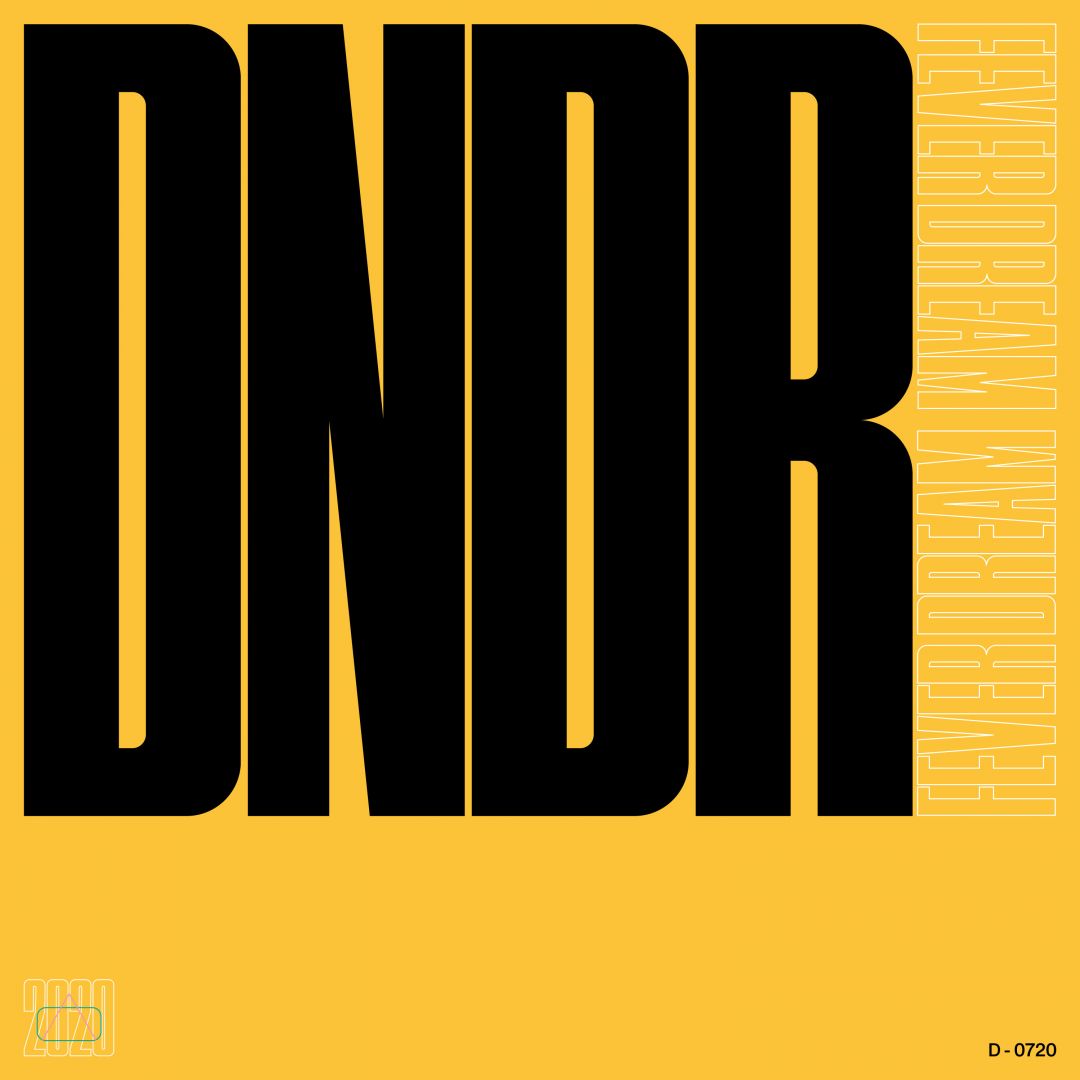 Who else deserves some credit and recognition?
Although my family has had their worries about my somewhat unconventional career choice, they’ve always been there for me as the best emotional support system I could ask for. Being away from them has been super tough at times and something I’ve questioned a lot, but being able to talk to them daily on FaceTime has helped me immensely. I also want to highlight two amazing teachers I met at UCLA when studying music. Darryl Swann and Adam Moseley taught me so much about mixing, production and trusting myself as a creative. On top of that they are amazing people that are very down to earth. I will always be grateful for what I learned from them and my time in the classroom with them. Another shoutout would be my friend (and big brother’s childhood friend), and amazing Swedish film director Daniel Lundh. He’s shown me great support since the beginning and we’ve collaborated on several things that I’m extremely proud of. I also want to give a shoutout to my older brother Daniel who introduced me to amazing music as a kid. He introduced me to The Chemical Brothers, Daft Punk and a bunch of cool underground electronic music very early. That stuff has shaped my own sound a lot and continues to do so today. His best friend Martin Karlsson is also the one who taught me how to make music so I owe a lot to both of them! 🙂