We had the good fortune of connecting with Aaron Mliner and we’ve shared our conversation below.

Hi Aaron, can you tell us about an impactful book you’ve read and why you liked it or what impact it had on you?
The Pandemic has been tough on many individuals both financially and emotionally. Feeling like you belong to your community through entertainment is very beneficial. Having a place where you can enjoy laughter with fellow comedy goers is paramount. That’s why I want to continue bringing great comedy to Los Angeles. 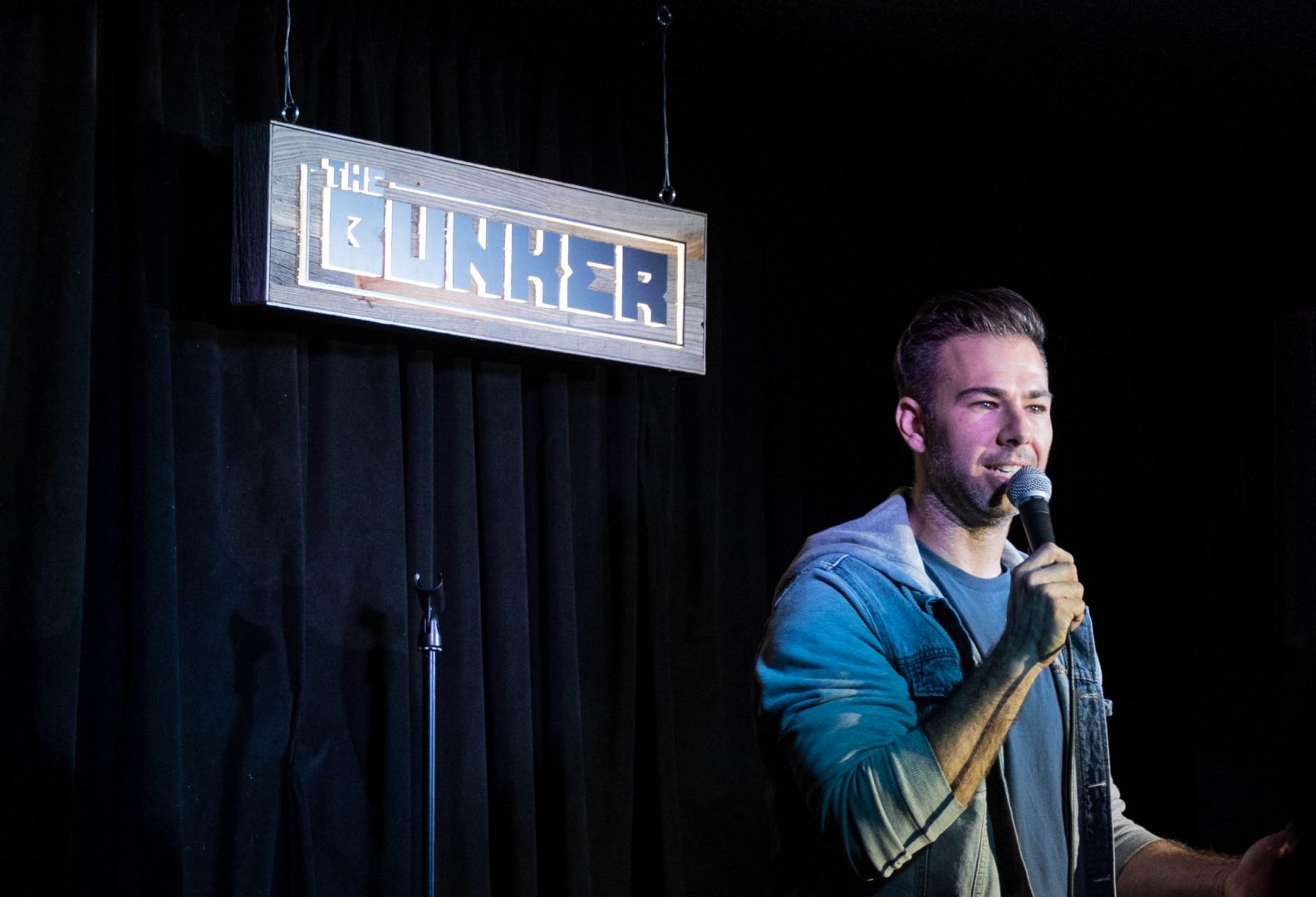 Alright, so let’s move onto what keeps you busy professionally?
I’m a Comedian writer, and Producer from Las Vegas, Nevada. I’ve been producing for over 2 decades. In 2011 I co-created a show called “Palapalooza”, a widely popular show in both the improv and stand-up comedy communities. I’ve produced hundreds of live comedy events and currently own and operate a very popular comedy venue in Burbank which features the very best comedians from Netflix, Comedy Central, Amazon, and HBO with sold out shows every Friday and Saturday night. At the beginning of 2020 I reimagined a comedy festival -filling a void- for Los Angeles called THE SOUTHLAND COMEDY FESTIVAL. 5 evenings. 30 shows. 17 Venues. It was a giant success and was met with great praise in the LA comedy scene. Then the pandemic hit. It’s been very difficult getting the ball moving again. This has been probably the biggest challenge in my career thus far, and we are all dealing with it together.

Who else deserves some credit and recognition?
The Los Angeles Comedy Scene