We had the good fortune of connecting with Abhilash Mathew & Jananee Rasiah and we’ve shared our conversation below.

Hi Abhilash and Jananee, what led you both to pursue a creative path?

Abhilash Mathew started creating videos and taking photos for friends and family, mostly because they asked him to capture some private events for them as a keepsake. What had first started out as a hobby, morphed quickly into an undeniable passion. Mathew begin learning about cinematography from YouTube videos, blogs, and volunteering on small scale sets to gain as much knowledge and experience that he could. He then started to create, film, and produce short films and music videos with a group of friends, often with next no budgets while relying on volunteers who shared his zeal.

It was serendipitous that after 6 years or so, that Jananee Rasiah, was introduced to him by a mutual friend during a short film he was working on. Rasiah immediately recognized Mathew’s artistic and creative potential and knew what ingredients would catapult their career to the next level. FRAME Productions was launched in May 2019, and together Mathew and Rasiah continue to scale new heights with their now joint venture. Rasiah brings her creative and operational lens to the partnership while building new relationships with industry partners and key individuals. Their perspective to visual storytelling in every form (still photography, film, videography, live performance) embody an inclusive, diverse, and equity based approach with a strong commitment to community service.

An interesting fact that connects Mathew and Rasiah together is that they are both Registered Nurses in Alberta, Canada. Mathew works in geriatrics in the community and Rasiah works in nursing education and research. As such, they have an added purpose to improve the health and wellbeing of people through a subset of their projects undertaken through FRAME Productions. 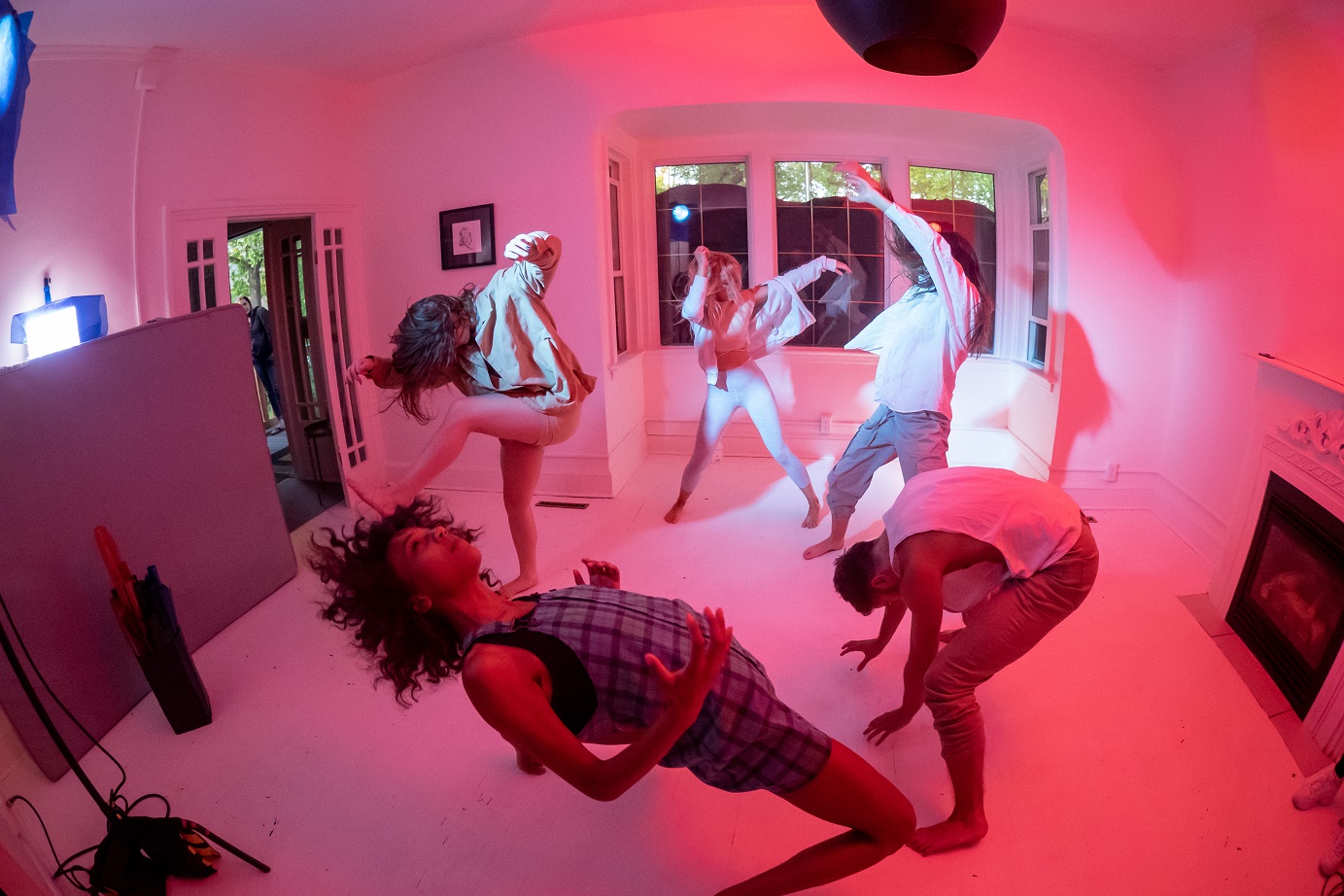 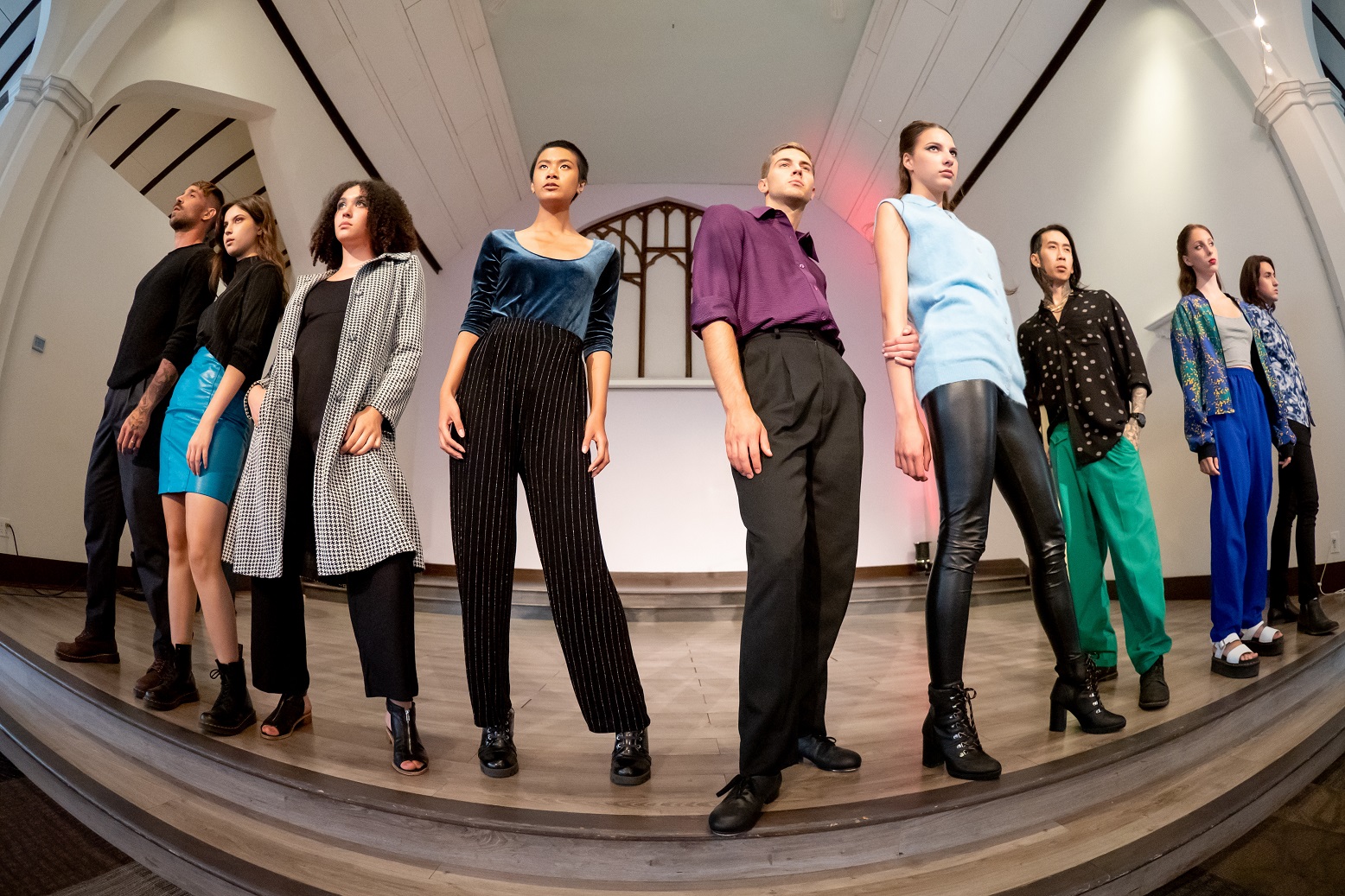 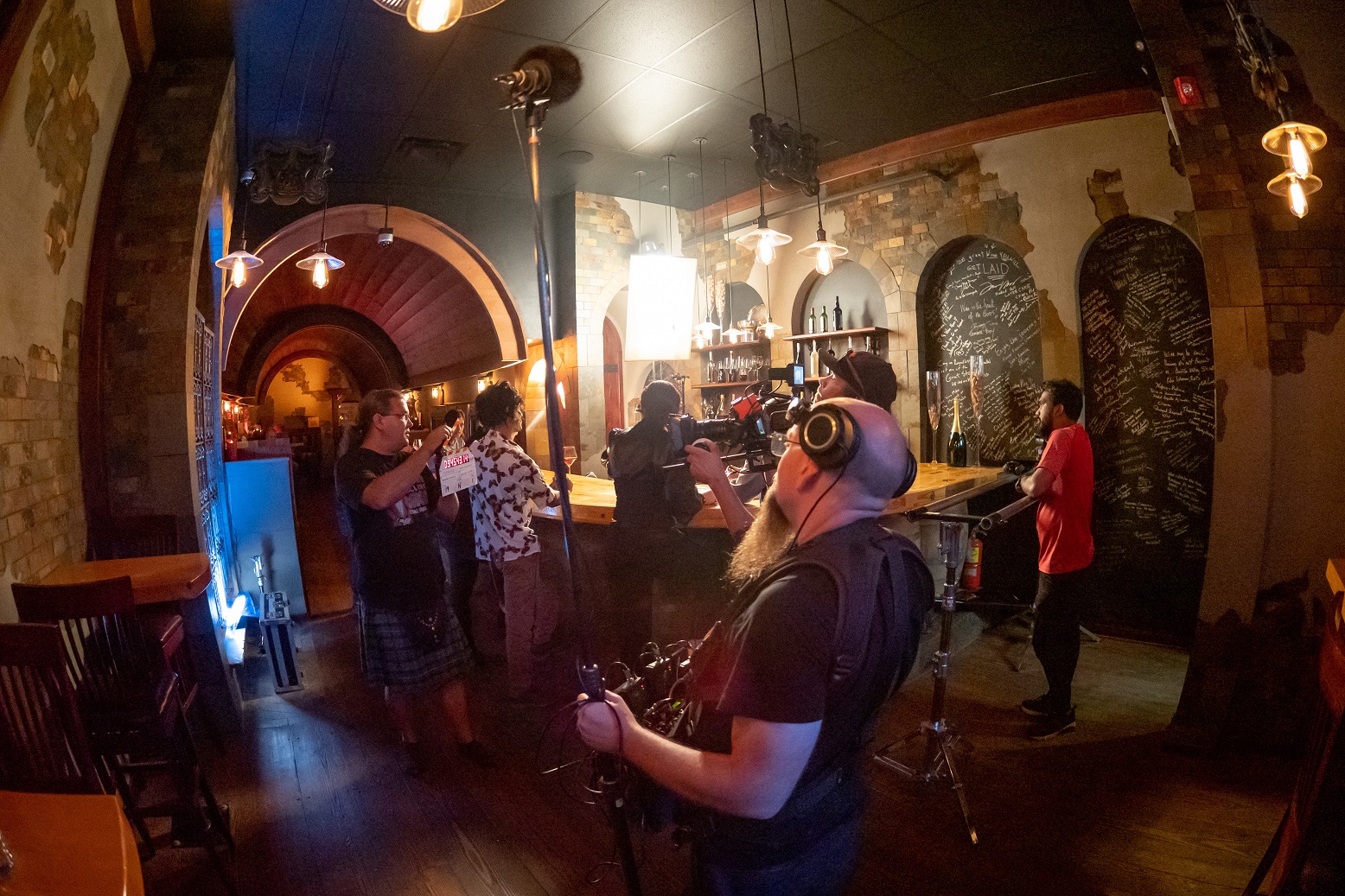 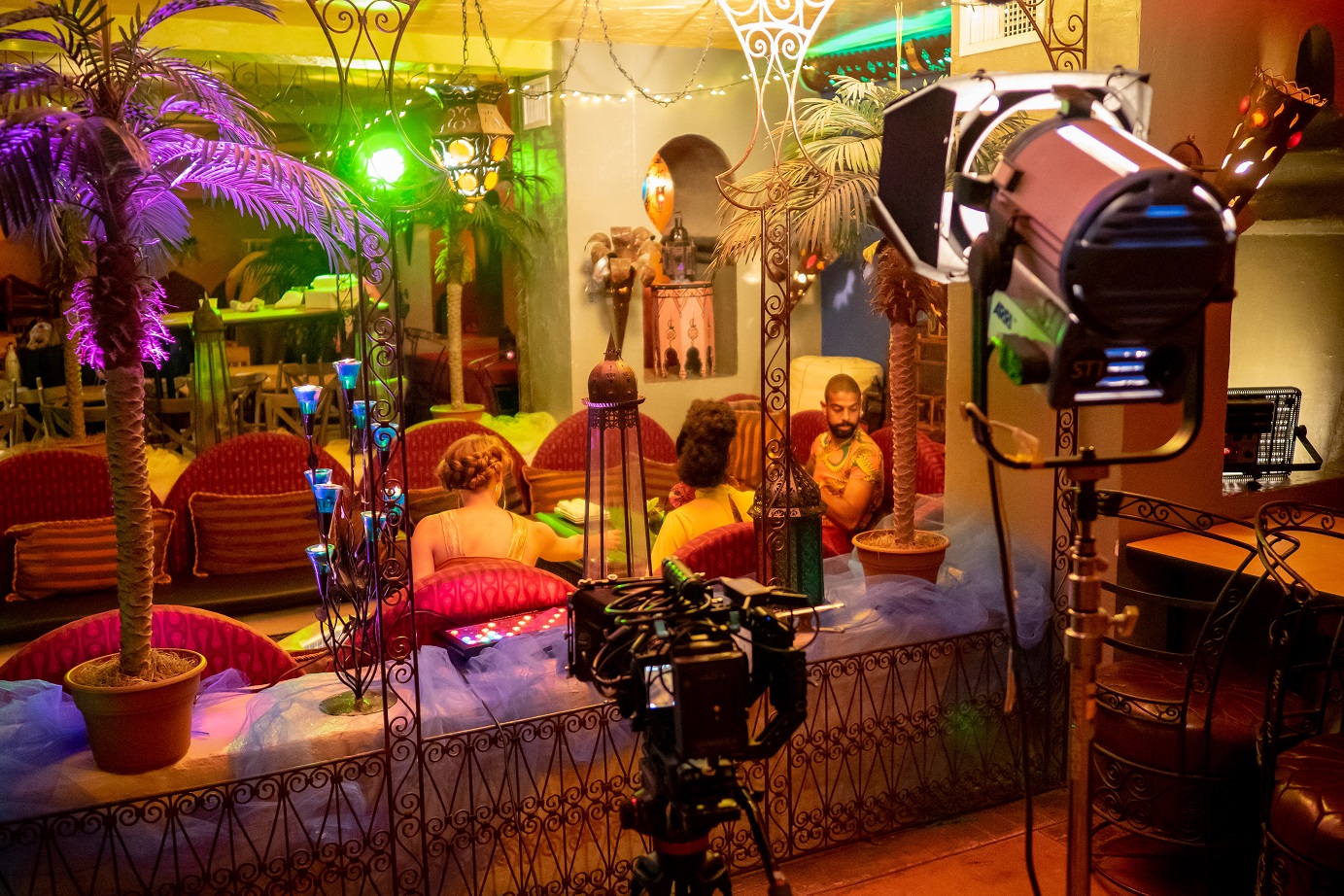 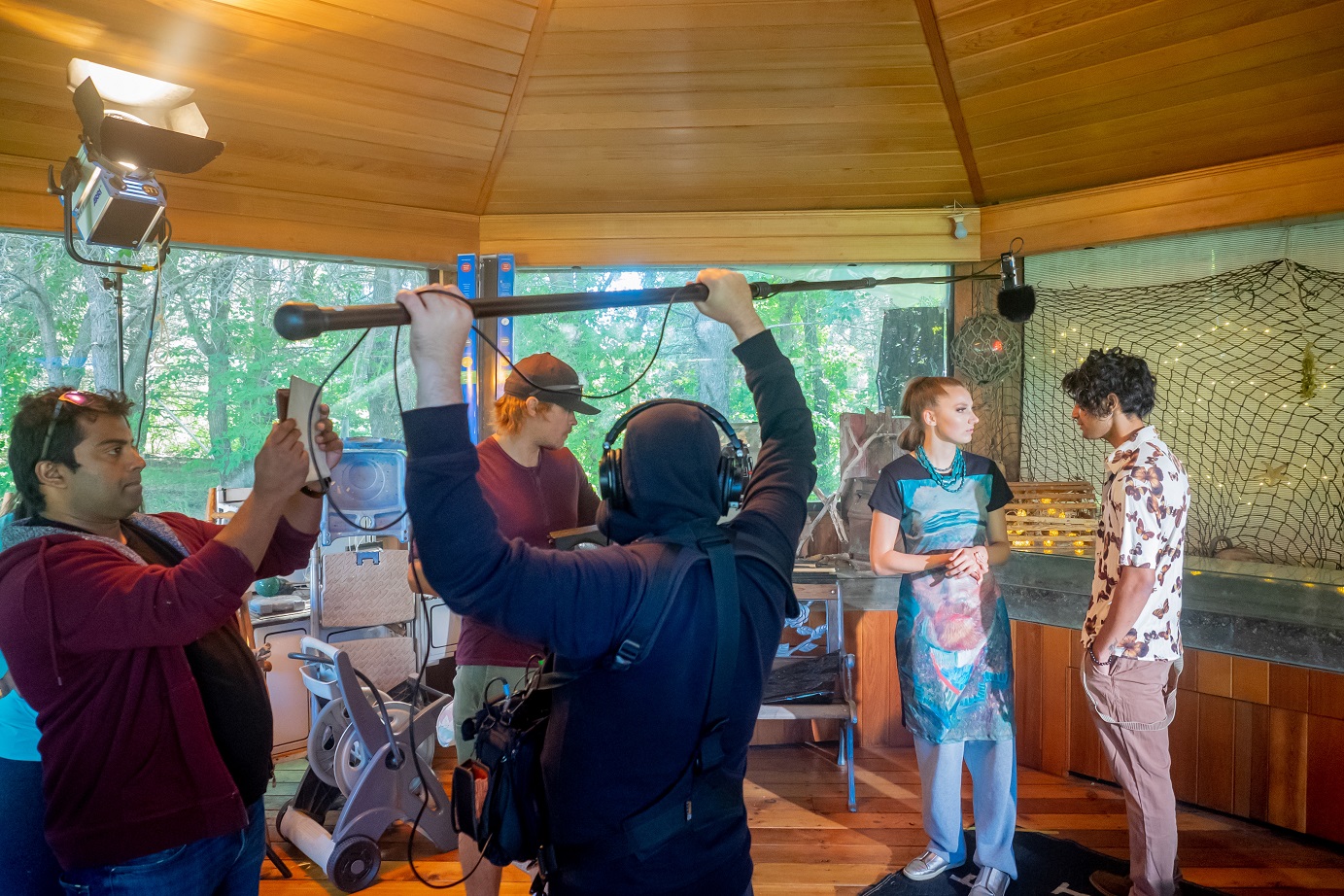 Let’s talk shop? Tell us more about your career, what can you share with our community?
Disguise is the first feature film that was co-directed and co-produced by Mathew and Rasiah. Rasiah wrote the screenplay after being coaxed by Mathew to put her creative writing skills to the test. Rasiah has extensive experience with writing scientific publications and writing online editorials, so this was a natural progression to produce a screenplay in record time! Plus, her ability to coordinate the many moving parts of pre-production, production, and post-production was an incredible asset that led to the success of this project.

Mathew, also the cinematographer for Disguise, was ecstatic to apply his favourite cinematography skills inspired by Christopher Nolan because of his ability to portray complex science in a simplified manner onto the screen with an artistic and colorful pallet; Michael Bay because of his grand scale imagination and his epic 360 degree spinning shot; Alphonse Puthren because of how he places each object and subject in a frame in a manner that captivates and surrounds you, be it an ant crawling by or debris flying due to the breeze, all while dialogues take place between subjects – these frames are evident because of his style of editing as well; and Korean films/advertisements as they are realistic, evocative, and include juxtapositions in the frames.

Perhaps a not too surprising pattern, indie filmmakers like Mathew and Rasiah often hold multiple roles on a project, like they did for Disguise, but had an enormous team working with them to bring the project to completion. Now, they are working on an artistic short film series to increase awareness of social and mental health issues experienced by youth and young adults. They hope to reach more young people through this series to engage in more necessary conversations and promote wellbeing. 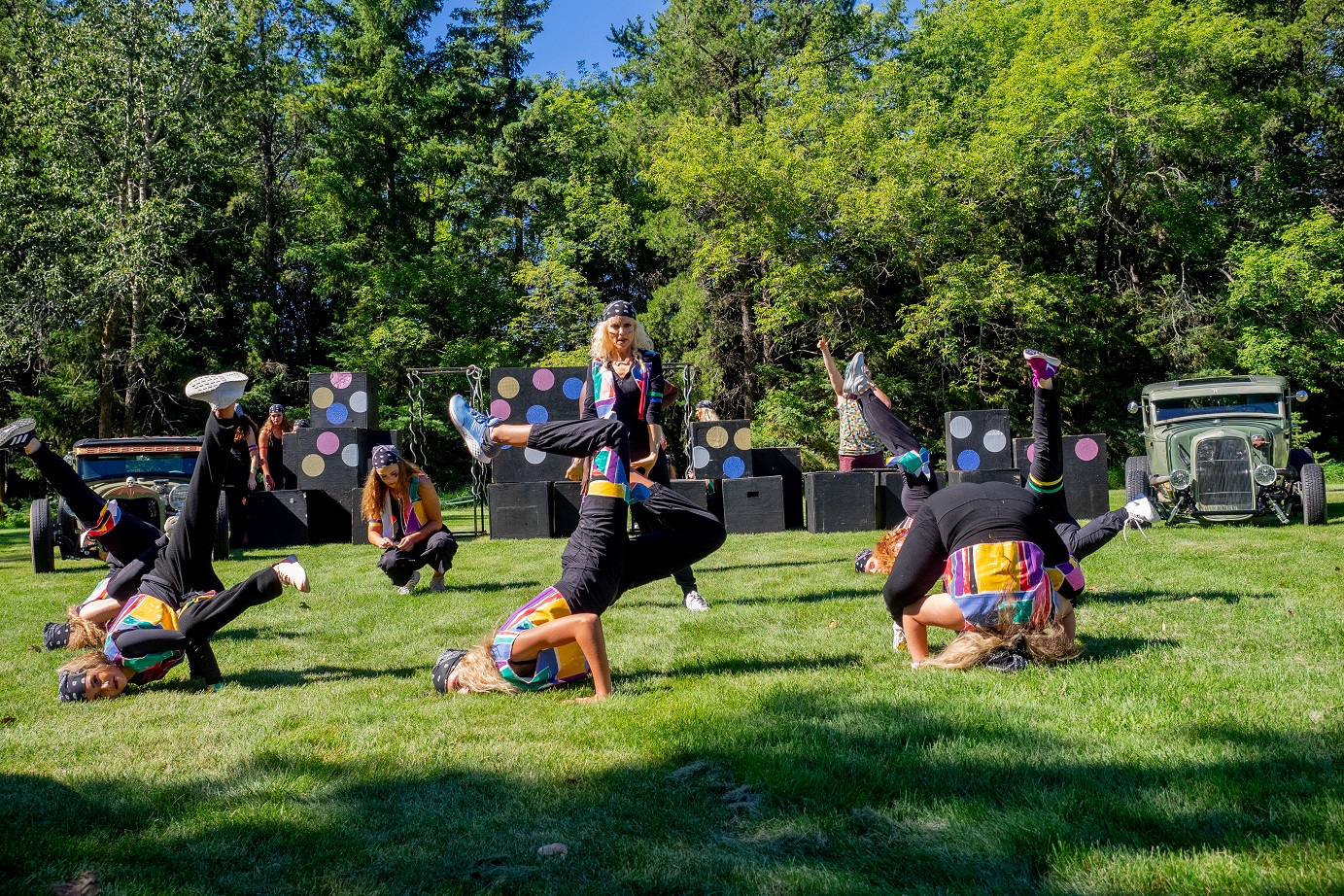 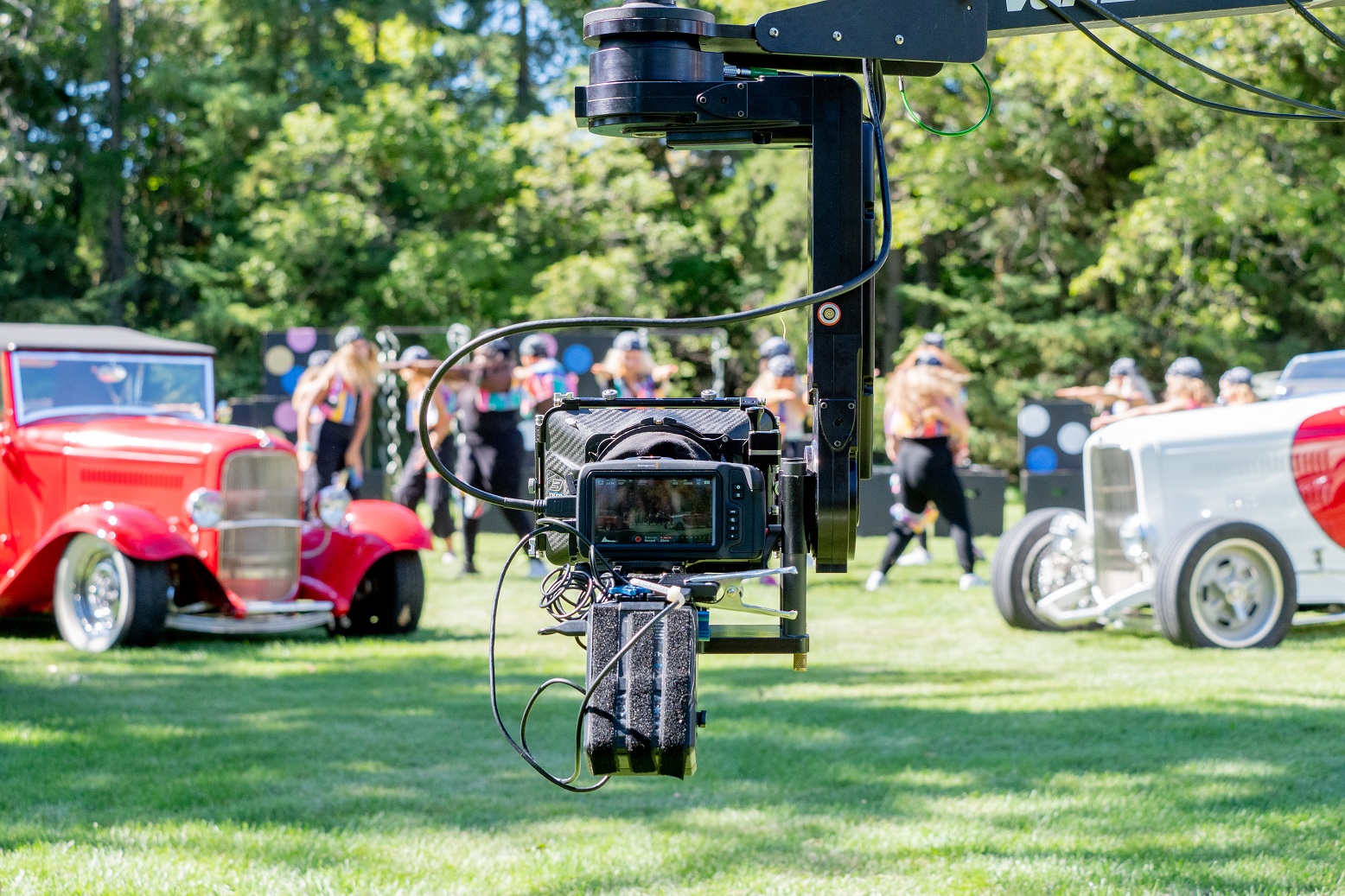 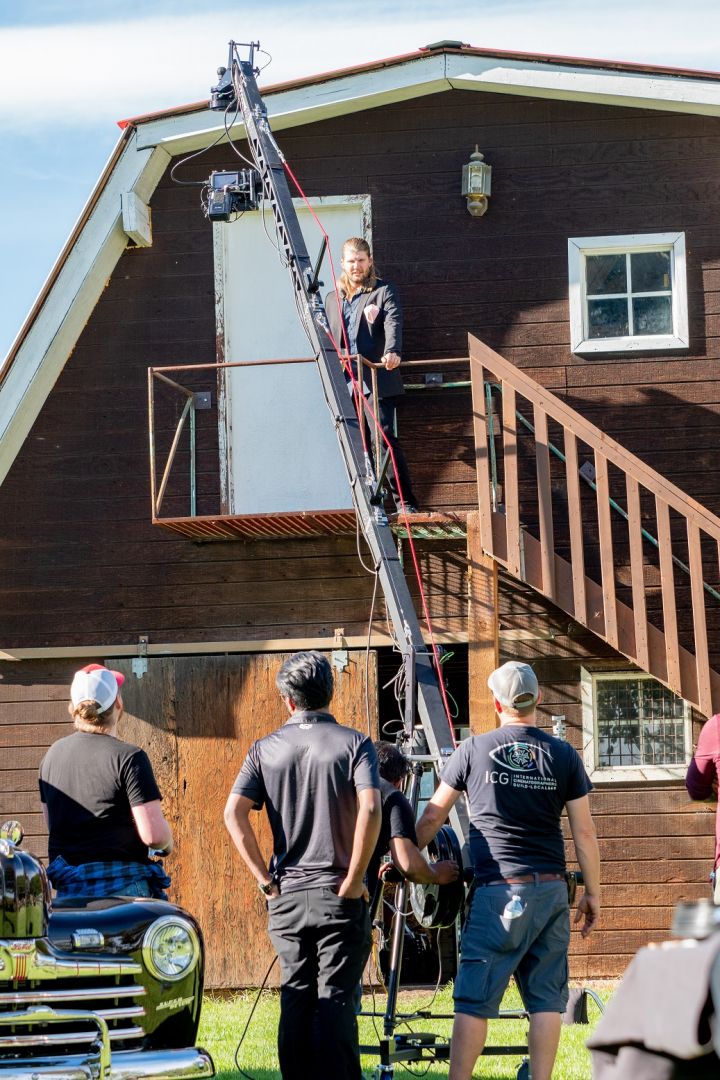 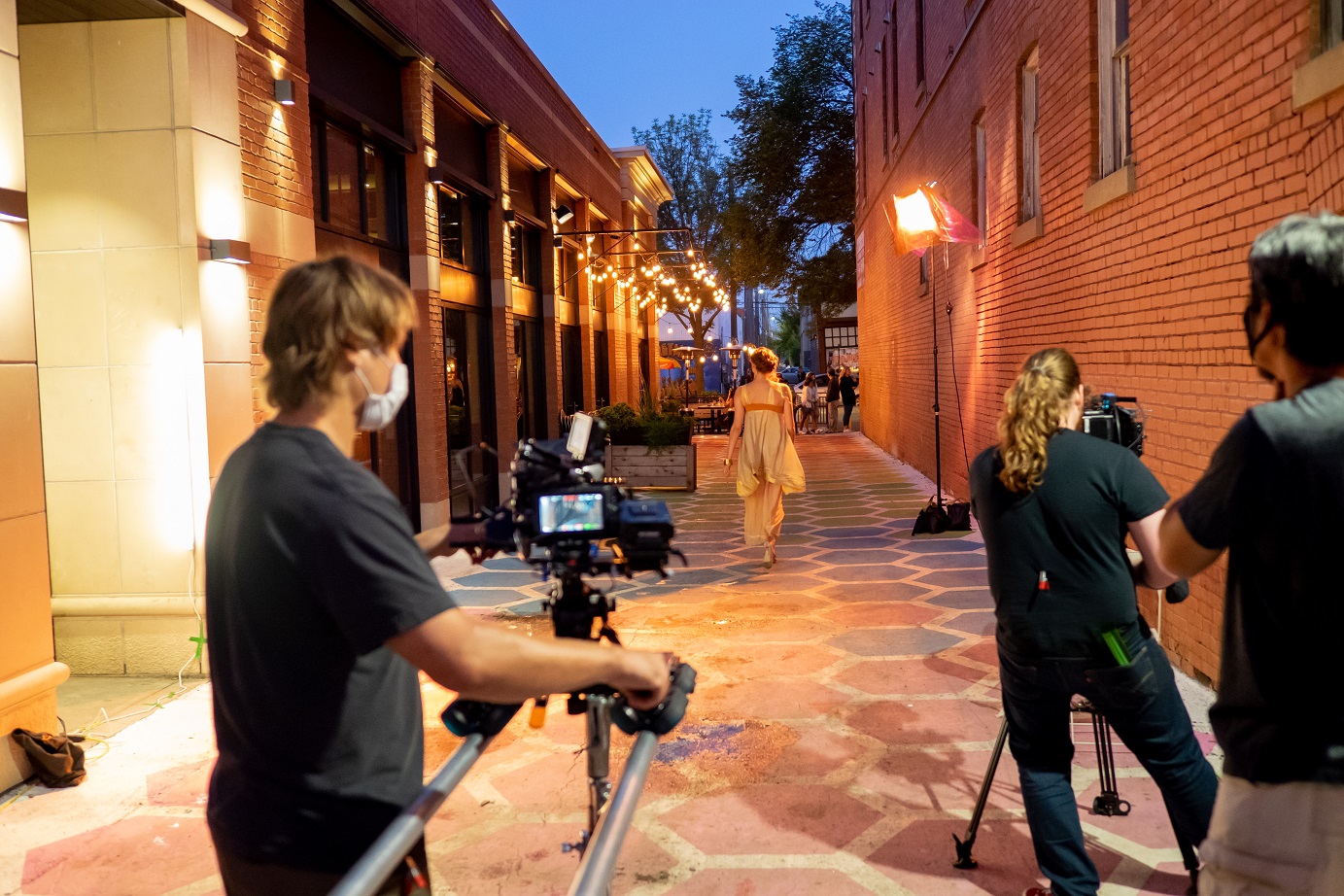 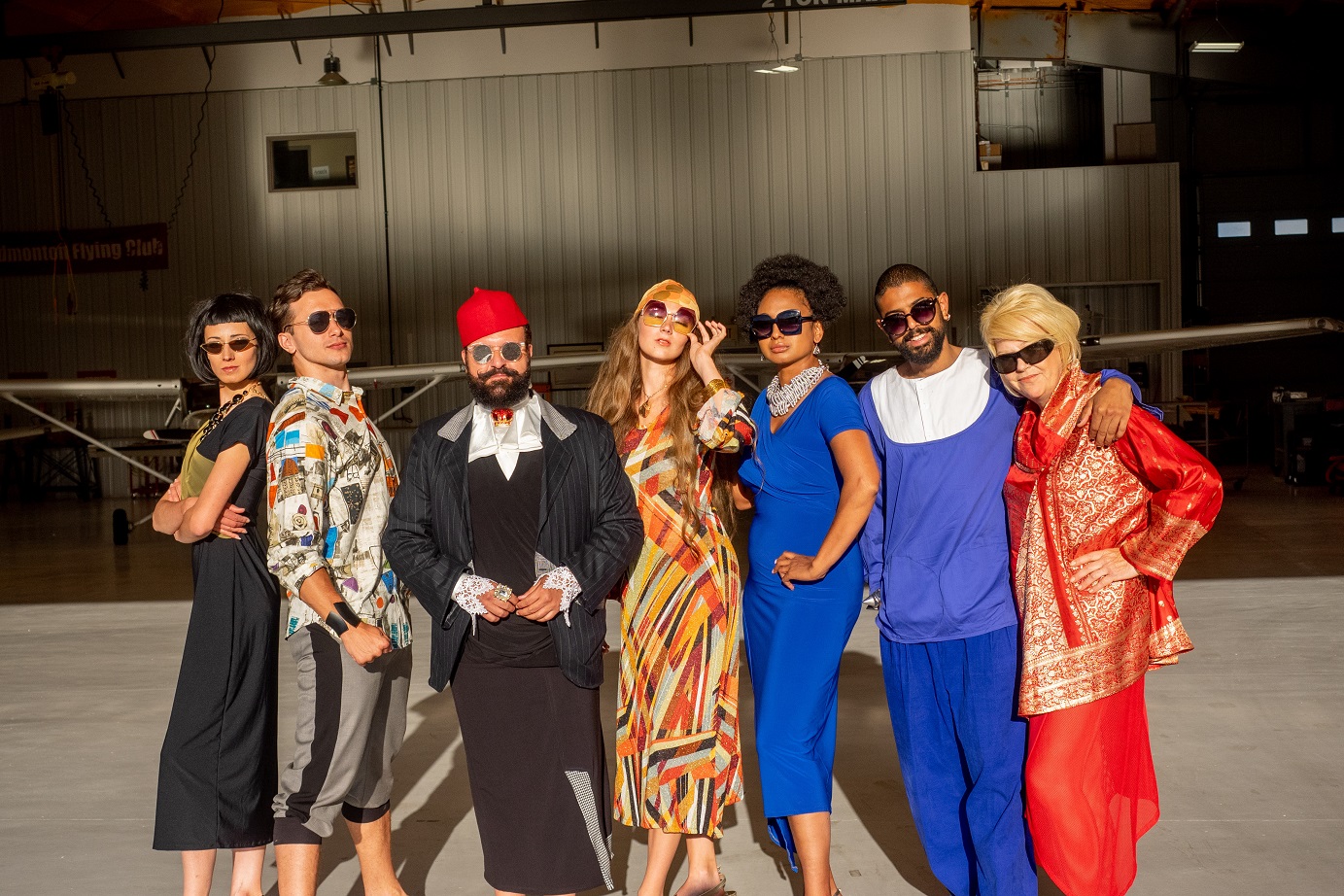 Who else deserves some credit and recognition?
Our success through FRAME Productions is possible because of the relationships we have established with key individuals and organizations who have worked closely with us to bring our projects to fruition. A few of our industry partners are Ben Falconer, Director, Patti Falconer Agency; Sarah C.R. Makins, Owner/Director, Fame Dance Studios; James Seabrook, Owner, Two Bodies of Water Productions; Jennifer McIntosh, Owner, TST Canada. Our respective family and friends (they know who they are), have indeed been our pillars of strength through turbulent and stable times.

Image Credits
All the additional photos that were uploaded were taken by Sean Gordon, Photographer