We had the good fortune of connecting with Aedan Carden and we’ve shared our conversation below.

Hi Aedan, how do you think about risk?
I think about risk as a brave man’s game! The role risk taking has played in my life /career, i would have to say a really big part.

My career started at 16 years old, born and raised in a small pueblo, in Mexico. As a kid when i was growing up, i always had big dreams of moving to Paris. So that’s what i did at age 18, my brother age 19 set to embark on a journey for something way bigger than our hometown. We left to Paris with $1,000 to share and never looked back since.

“Just when you think you can not go any further, there is a whole new world still in front of you!”

For now at 22, Carden is gearing up to release new music soon. You can listen to his latest track on Apple Music, Spotify and Youtube called “Lea Elui”, which was inspired by a well know female youtuber in Paris, France by the name of Lea Elui. 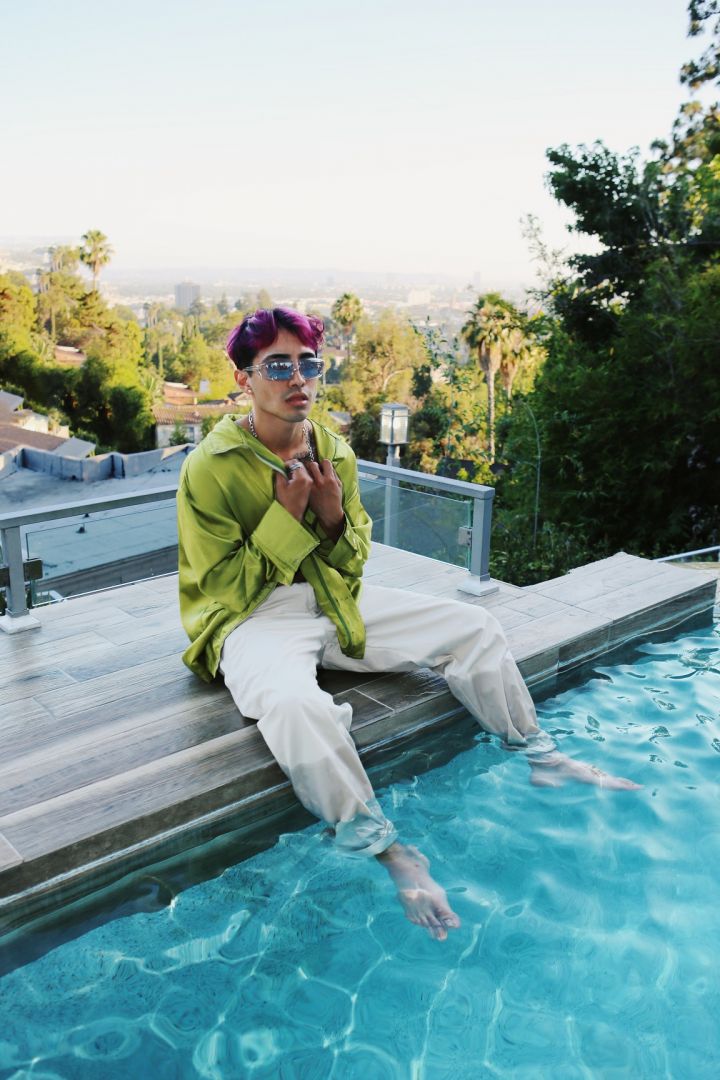 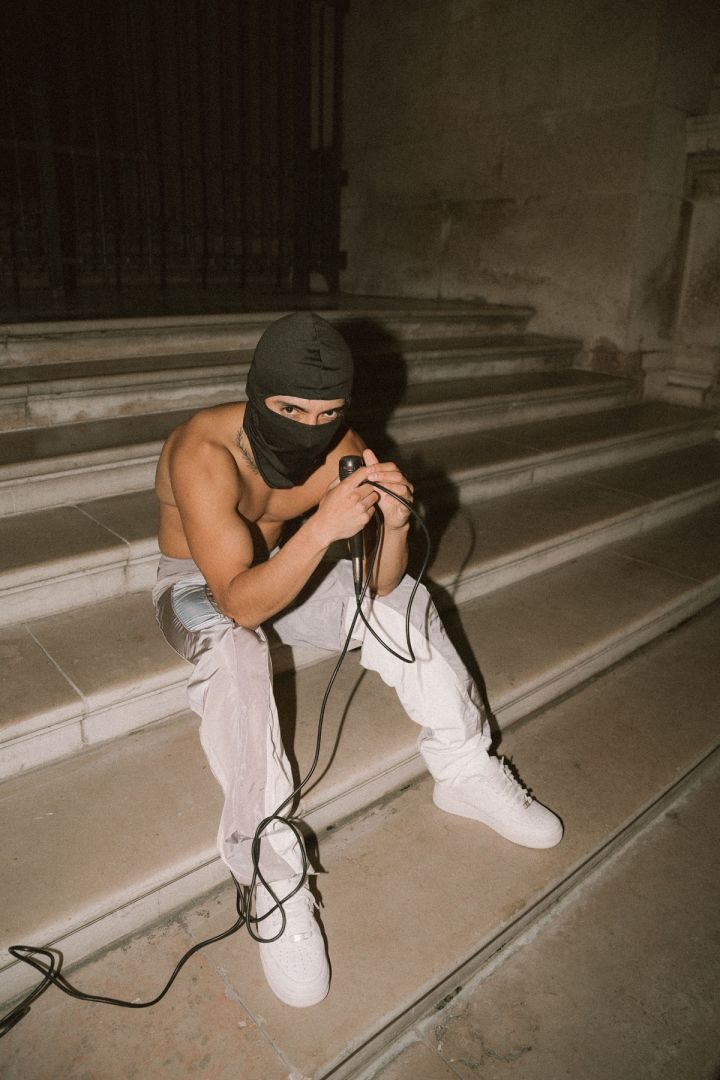 Alright, so let’s move onto what keeps you busy professionally?
My inspiration comes from creating a balance between my experiences in Europe, and my latin roots. In my music I look to make connections between the two in a unique way. Not only was I able to master the French language, I also have Italian and Portuguese under my belt (along with my native languages of English and Spanish). By speaking those languages I believe I have access to these different cultures in a way that has never been seen before. That is an aspect of my career that I am very optimistic about and I am sure the world will respect and be inspired by it.

Getting to where I am today was quite the complicated process, as mentioned previously I had very humble beginnings in my small pueblo/town in Mexico. When you’re growing up in that environment there is practically nobody around you who will. uplift you or inspire you to think big. Breaking out of that is a lonely and challenging process. After moving to the United States, I had to learn the language and customs which was also very challenging and embarrassing at times. The same process was repeated in France as well.

My life has been a constant battle full of setbacks, friction, displacement, and confusion, however the biggest take away has been to always have faith that things will become easier. Never stay stagnant or still, if you have an impulse, act on it. My biggest aspiration is to inspire young people from all over the world but primarily France and Mexico. I want them to look at what I did and think to themselves “He started in the same place that I did, maybe I can do it too.”

If you had a friend visiting you, what are some of the local spots you’d want to take them around to?
In Los Angeles, I really enjoy the shops on Melrose, the Getty museum, of course the concerts around Hollywood are great. However, if one really wants to experience Los Angeles in its full and flashy glory, one of the mainstream clubs or entertainment events is a must. 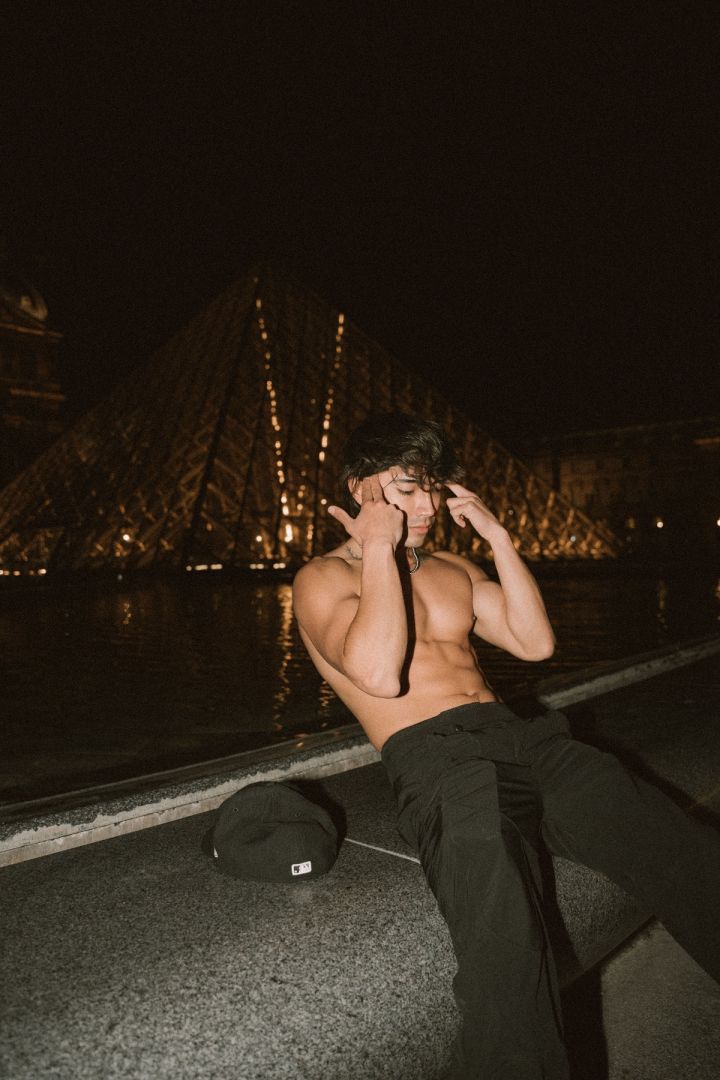 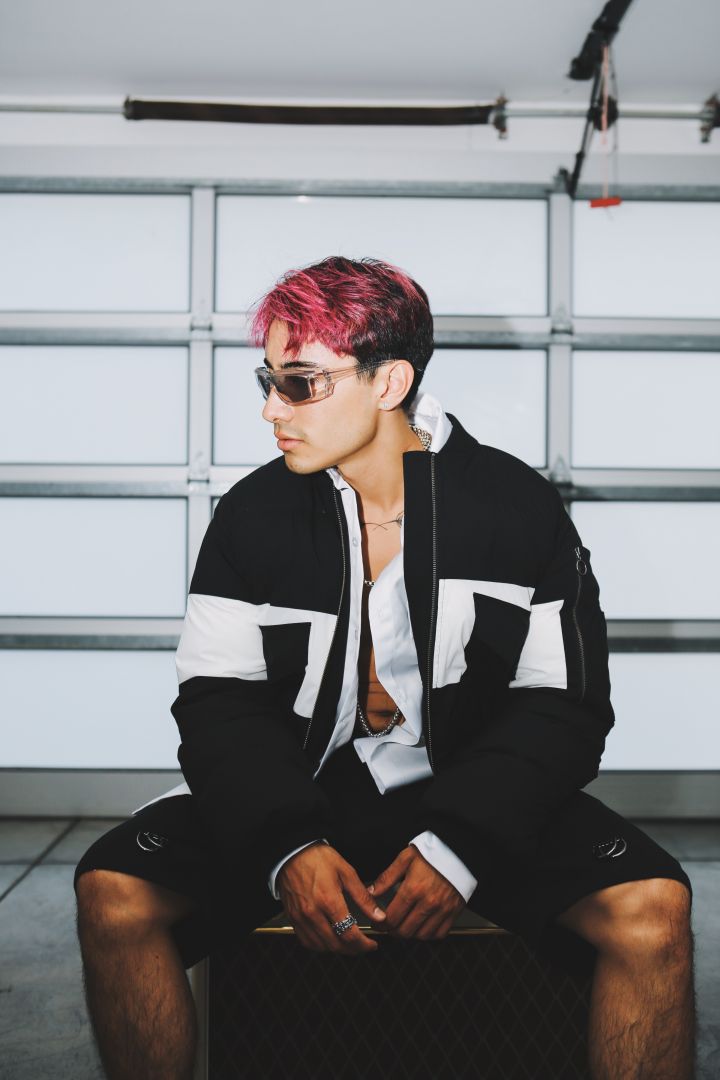 The Shoutout series is all about recognizing that our success and where we are in life is at least somewhat thanks to the efforts, support, mentorship, love and encouragement of others. So is there someone that you want to dedicate your shoutout to?
I would love like to give big thanks of encouragement and support to Michael Miller, who has been a great support in helping me with artist development, you can follow him on instagram @mikedharma_, my vocal coach Mark Goodman and my big brother.