We had the good fortune of connecting with AJ Tesler and we’ve shared our conversation below.

Hi AJ, how do you think about risk?
One of the most important lessons I learned in college was “If you’re going to fail, fail big.” It was a common refrain from my professor, Mary Poole, and it has guided so much of what I do. Failing is a part of every creative pursuit and has been a part of every important creative growth I’ve experienced. If I had never taken any risk, I never would be where I am today. My first major risk was starting the Independent Television Festival, a first of its kind independent TV and web festival (now Catalyst Content Festival) at age 26. With little idea how to create a festival and having never attended any kind of festival other than Lollapalooza ’93 at age 15, it was a giant risk. It’s now going into its 15th year and has helped launched the careers of many working tv, new media and film creatives. Through that experience, I built one of the most incredible networks of creators and crew all around the country and world that I continue to lean on and collaborate with to this day. I wouldn’t be the same kind of producer I am today if I hadn’t taken that risk back then. 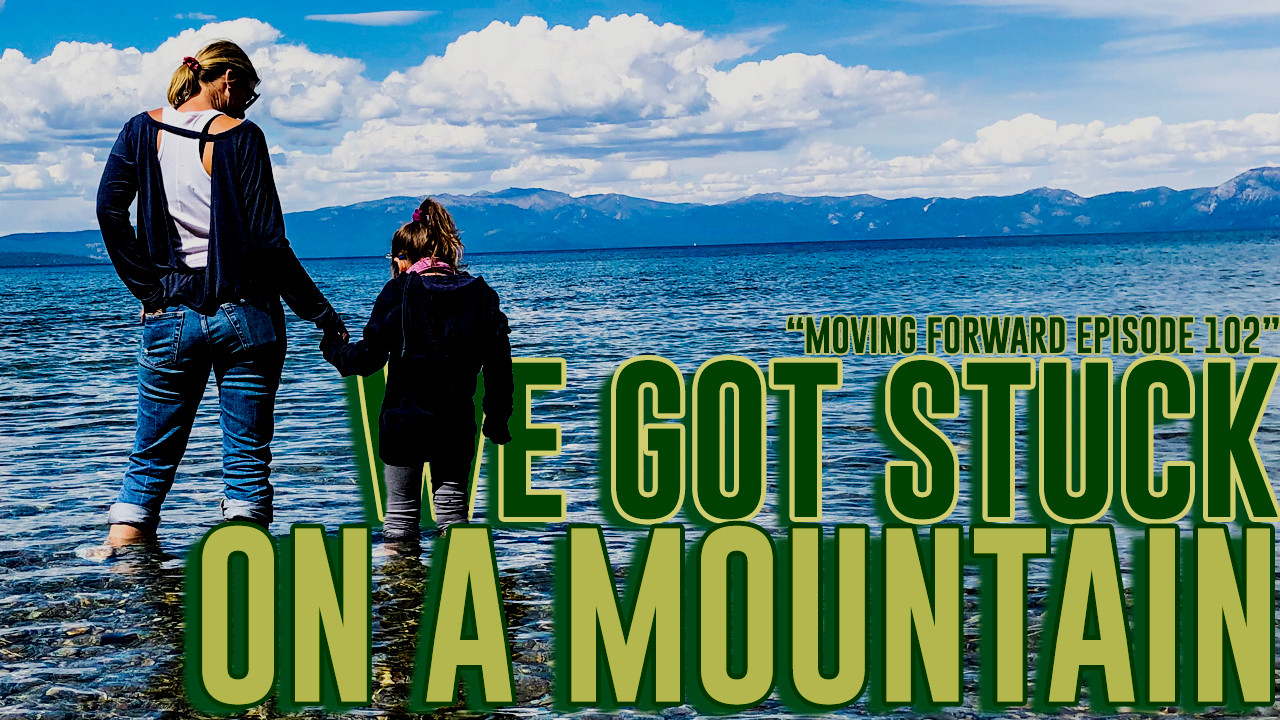 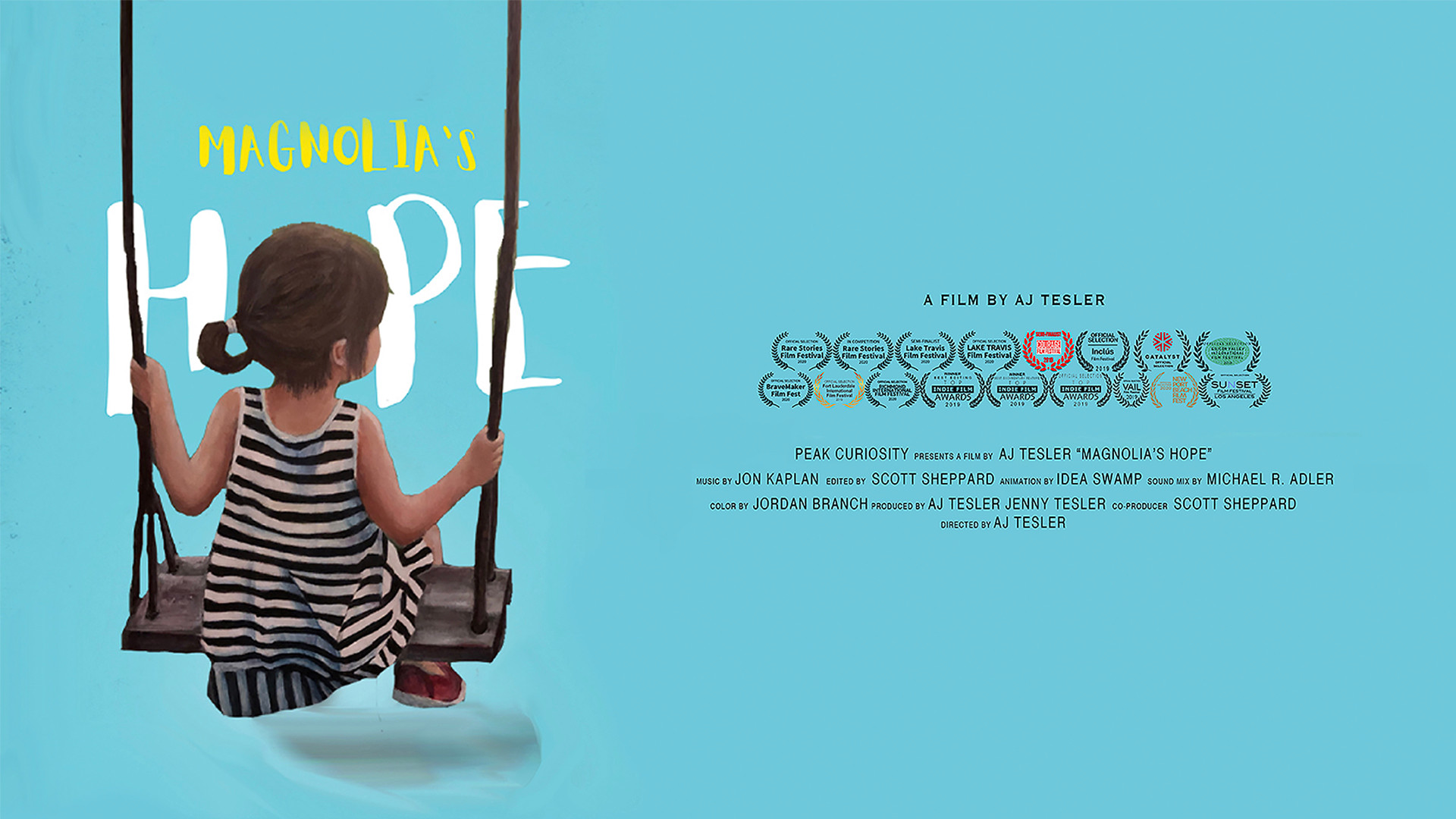 What should our readers know about your business?
I’m proud of the work we have done at my production company, Peak Curiosity, and with the charitable advocacy work we do at Magnolia’s Hope on behalf of my daughter who suffers from Rett Syndrome. 2019 brought some amazing opportunities and I got to produce some incredible comedy specials like Whitney Cummings’, Ian Edwards’ and Jessica Kirson’s.  I also got to direct my first narrative feature, HERO MODE (which stars Mira Sorvino and Sean Astin) which is scheduled for release in theaters in early June.  But, the world, and, in particular, the entertainment world changed in 2020. Our work had to refocus as well. I focused on making the things that mattered the most to me.

In 2020, Peak Curiosity released a documentary about Rett Syndrome and our advocacy work called MAGNOLIA’S HOPE. We were on the Today Show to share our story. We spent the second part of 2020 in an RV, avoiding people and producing awareness videos (Moving Forward, on youtube.com/Magnoliashope) that we hope will inspire people living with a rare disease. We wanted to show that for our daughter and for us, a complex disorder like Rett Syndrome does not create hopelessness. We hope our awareness efforts will help others feel the same way.

If I’ve learned anything over the course of my career it’s that you have to make stories that matter to you. I learned it through the passionate creators that I met through The Independent Television Festival, and I learned it from the many incredible creatives I had the pleasure of working with when I ran production at Jash (Sarah Silverman, Michael Cera’s digital collective). Passion is contagious.

I’ve been fortunate over the last number of years to be able to tell stories I want to tell. I hope that 2021 brings me the opportunity to help other people tell their stories as well.

Let’s say your best friend was visiting the area and you wanted to show them the best time ever. Where would you take them? Give us a little itinerary – say it was a week long trip, where would you eat, drink, visit, hang out, etc.
This is easy – we’d go to Broad Beach which is one of the more incredible little hidden beaches in LA, head up to Duke’s for lunch, surf the whitewater at Zuma (I’m a terrible surfer so I don’t mess with real waves) and drive over the pass to the valley for Sugarfish. We would do that every day. 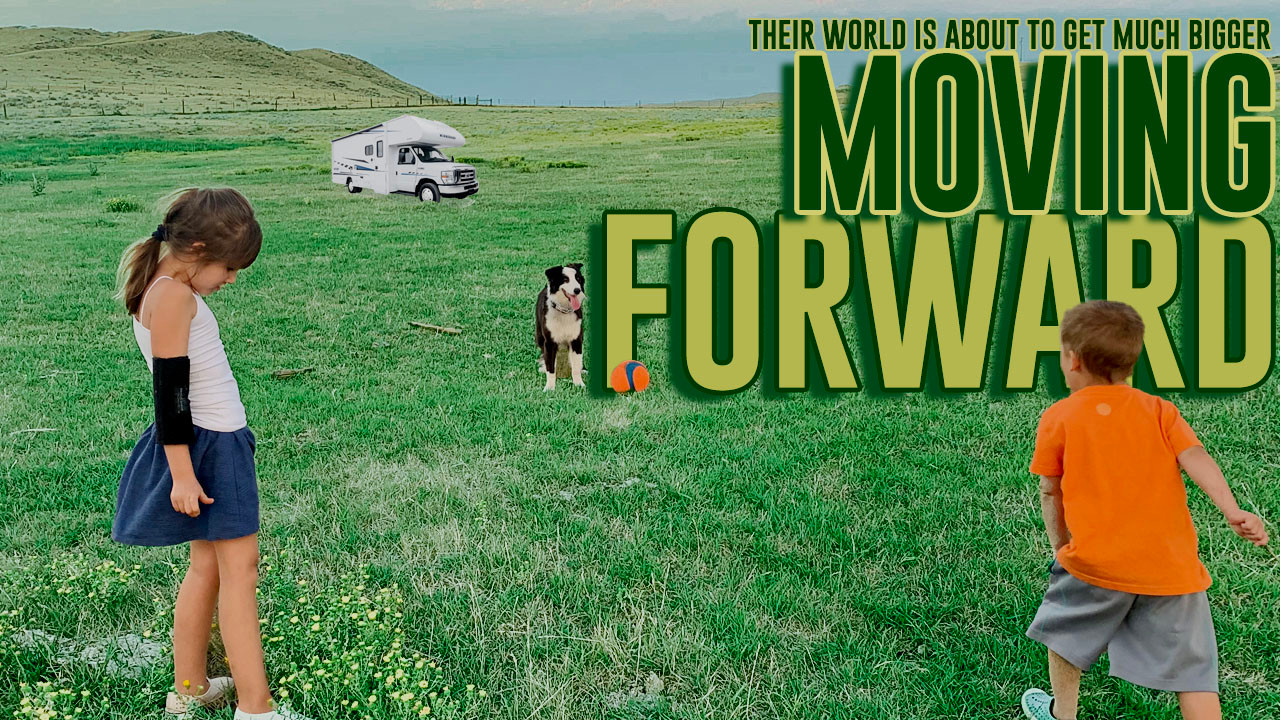 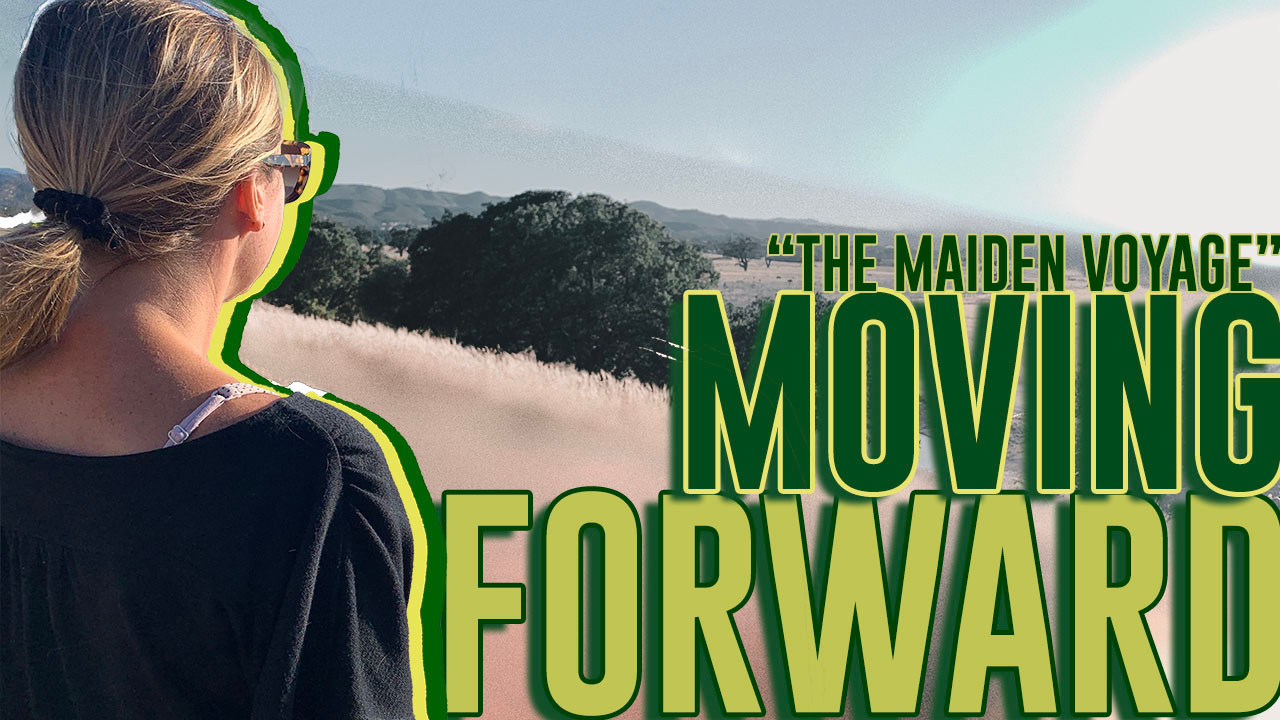 The Shoutout series is all about recognizing that our success and where we are in life is at least somewhat thanks to the efforts, support, mentorship, love and encouragement of others. So is there someone that you want to dedicate your shoutout to?
I wouldn’t be able to do what I’m doing, in any facet of my life, if there weren’t a person like Monica Coenraads as the executive director of The Rett Syndrome Research Trust. She is out there every day fighting to find a cure for my daughter, and the fact that she’s out there doing that gives me a little bit of freedom to think about something else, every now and again.