We had the good fortune of connecting with Alex Rodriguez and we’ve shared our conversation below.

Hi Alex, what role has risk played in your life or career?
I generally don’t think about risk too much. I go into things with an open mind and a go with the flow and roll with the punches mentality rather than think about the various outcomes that could come along with taking risks. If I think too much, I start to get nervous and second guess myself rather than go with my gut feeling. 75% of the time my gut feeling is right. When it’s not right, I consider it something to learn from. I’ve definitely taken risks all my life like moving to another state/city with no real plans or a job, opening a business with very little money, switching jobs and taking a job I have no experience in, stuff like that. I wouldn’t be the person I am and I probably wouldn’t be doing what I love to do if I had I played it safe and not taken the unknown road. 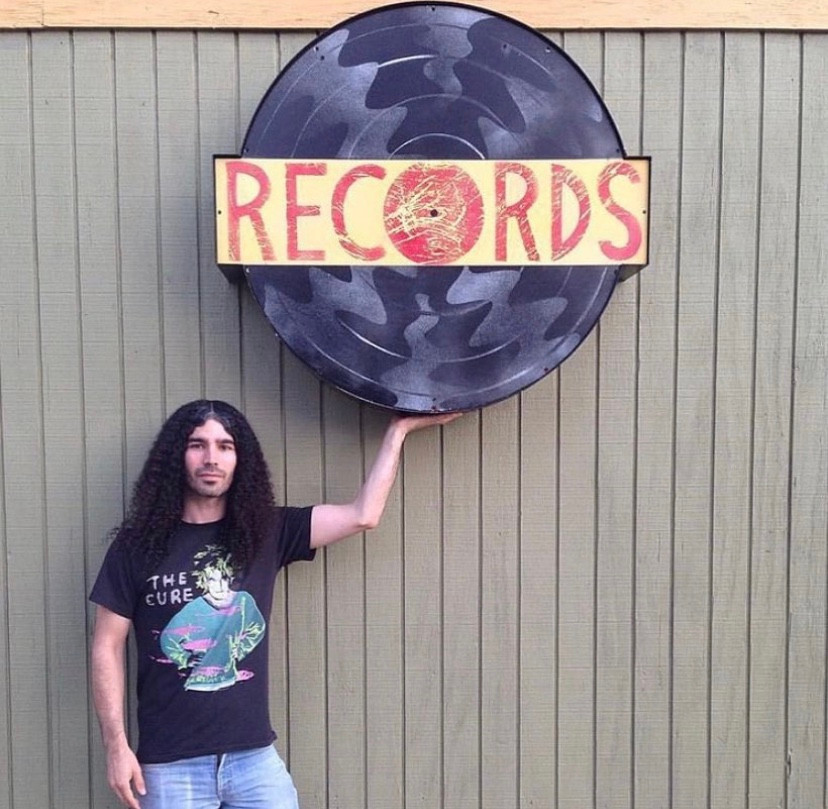 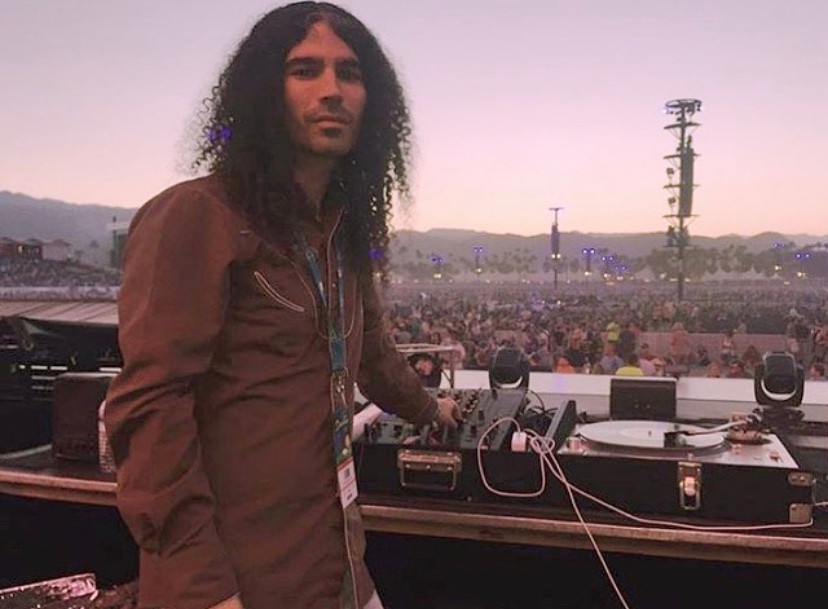 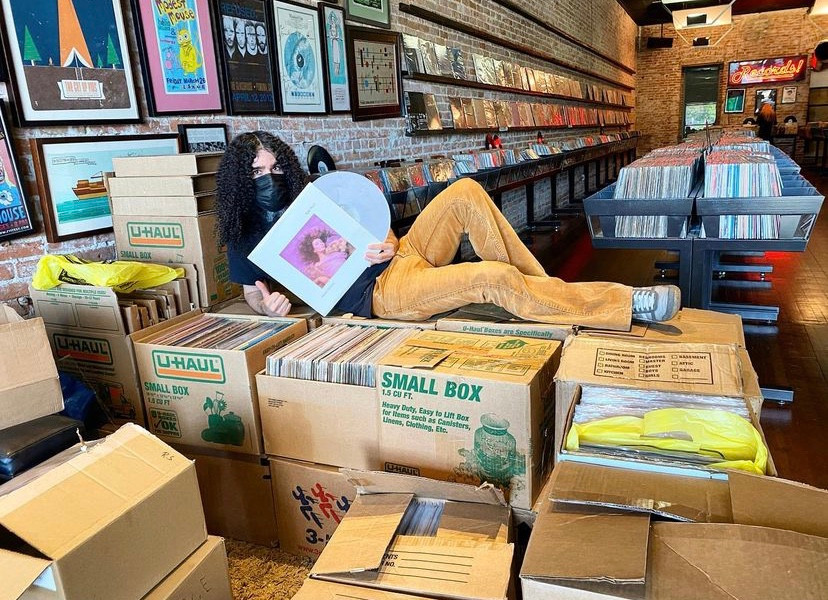 Alright, so for those in our community who might not be familiar with your business, can you tell us more?
I’ve been selling records at punk shows since I was 15. I started selling records online in 1998 and at record conventions in 2004. I opened a vintage clothing/record store in 2004 and it ran until 2009, it was called Gigantic Vintage. In 2013 i started managing The Glass House Record Store in Pomona, CA. I’m still there and currently opening a new store called Record Safari in the Atwater Village neighborhood of Los Angeles. I also book DJ’s at a bar called Pinky’s in the Los Feliz neighborhood of Los Angeles. Lastly I do pop up record stores for music festivals. My main festival is Coachella. I do a large scale record store there each year. The hardest part about running record stores is acquiring used records. You really have to work hard to find them!!! One thing I’ve learned about running records stores is that it’s not an occupation that you get rich of off. It’s more a labor of love job. I’d much rather do what I love and make less than make more money doing something I don’t like. The best part about running record stores is supplying people with music that makes them happy!!!

Any places to eat or things to do that you can share with our readers? If they have a friend visiting town, what are some spots they could take them to?
If a friend was visiting LA I would take them to the Malibu Beaches, to bars like Goldline in Highland Park, to vegan restaurants like Sage and Monty’s Good Burger in Echo Park, to record stores all over Los Angeles! I’d also just drive them all around LA so they could see all the different neighborhoods and cultures that LA embraces. 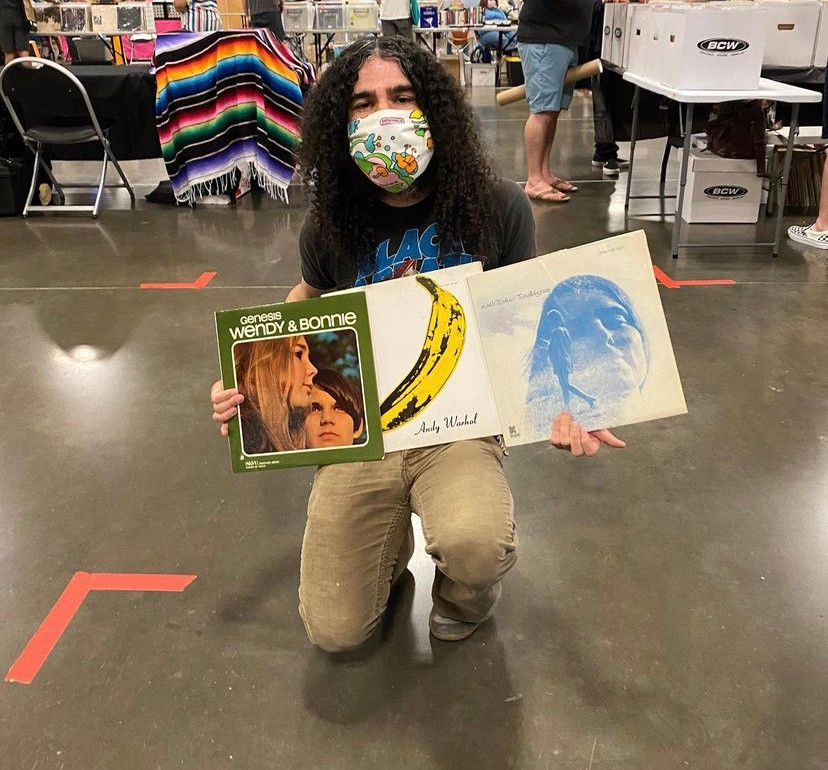 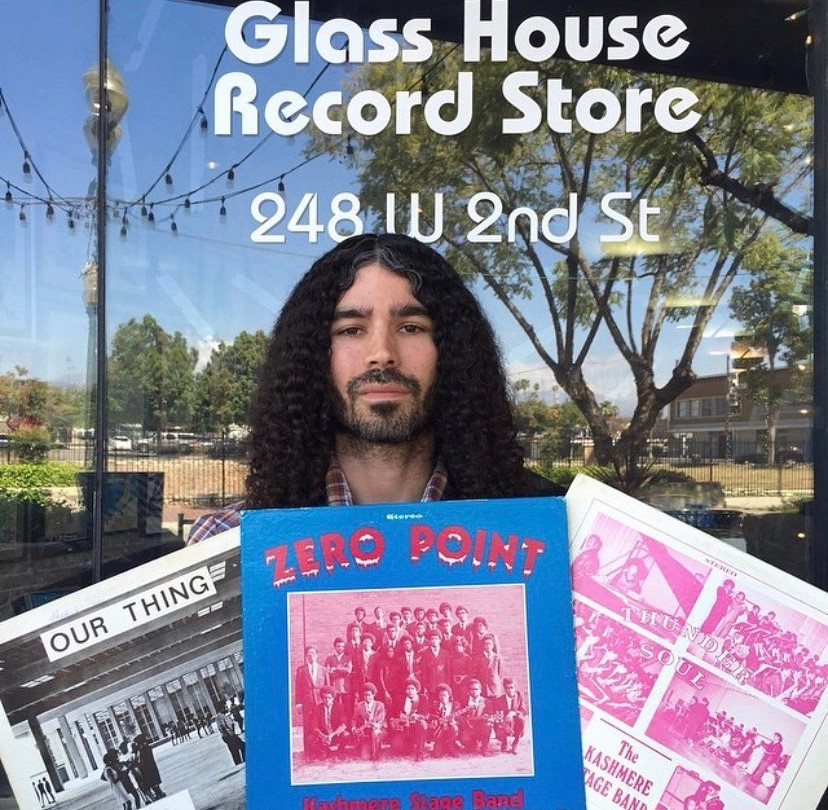 The Shoutout series is all about recognizing that our success and where we are in life is at least somewhat thanks to the efforts, support, mentorship, love and encouragement of others. So is there someone that you want to dedicate your shoutout to?
I’d like to dedicate this shout out to all the music lovers and record collectors that inspire me to keep doing what I do!