We had the good fortune of connecting with Andrea Lwin and we’ve shared our conversation below.

Hi Andrea, where are you from? We’d love to hear about how your background has played a role in who you are today?
Growing up as a second generation Chinese American in Plantation, Florida, I faced many challenges being a minority and it was a rollercoaster of emotions and reactions. Looking back, every instance was a gift. I learned that each individual has a viewpoint shaped by their upbringing and surroundings. It gave me the capability to see many sides to every argument. Also, I’m constantly rooting for the underdogs and the late bloomers. Of course, I can relate to them the most. 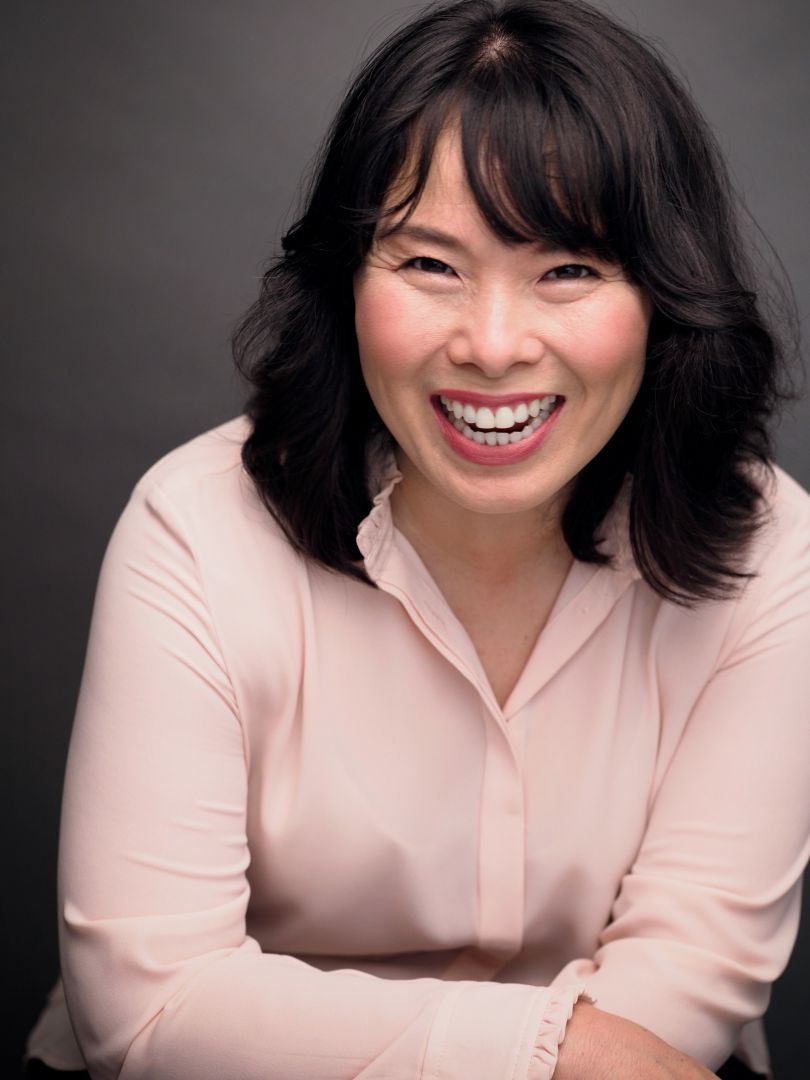 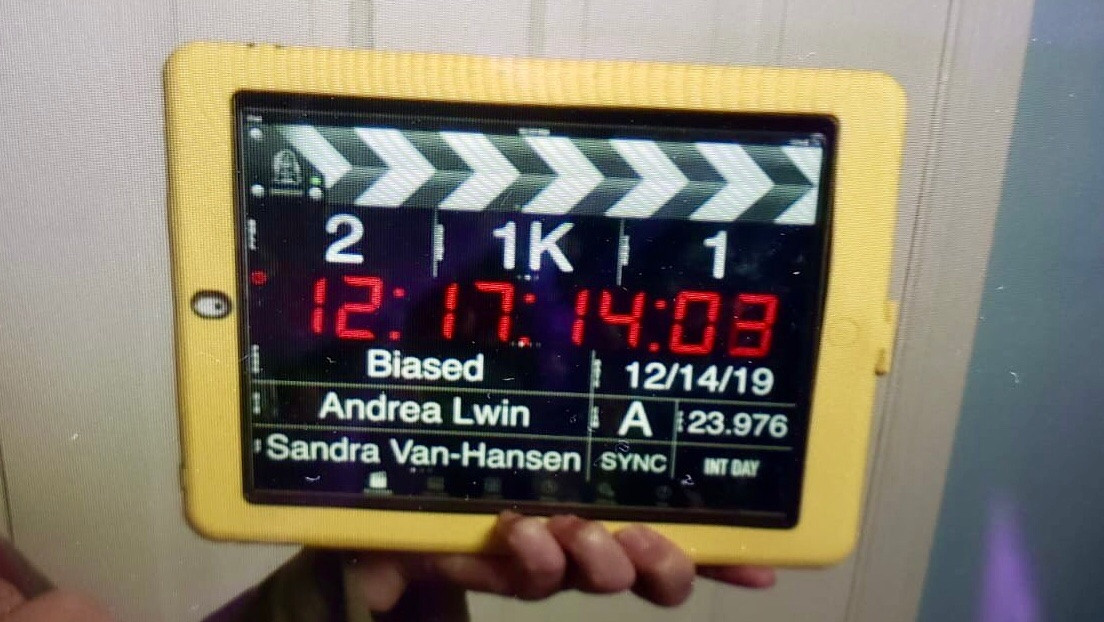 Alright, so let’s jump right in! The Shoutout series is all about recognizing that our success and where we are in life is at least somewhat thanks to the efforts, support, mentorship, love and encouragement of others. So is there a person, group, organization, book, etc. that you want to dedicate your shoutout to? Who else deserves a little credit and recognition in your story?
The small actor’s group, The 121, is my creative family. We began meeting on a weekly basis at a theatre in September 2019 and worked on material. At the time, I was starting to write a solo show. It was a safe place for me to lay some groundwork. Since the start of the pandemic, we switched to Zoom and I continued to share new scenes with them. Without their support and enthusiasm, I don’t know if I would’ve been able to finish writing my script. We were able to give each other hope when everything seemed so bleak. 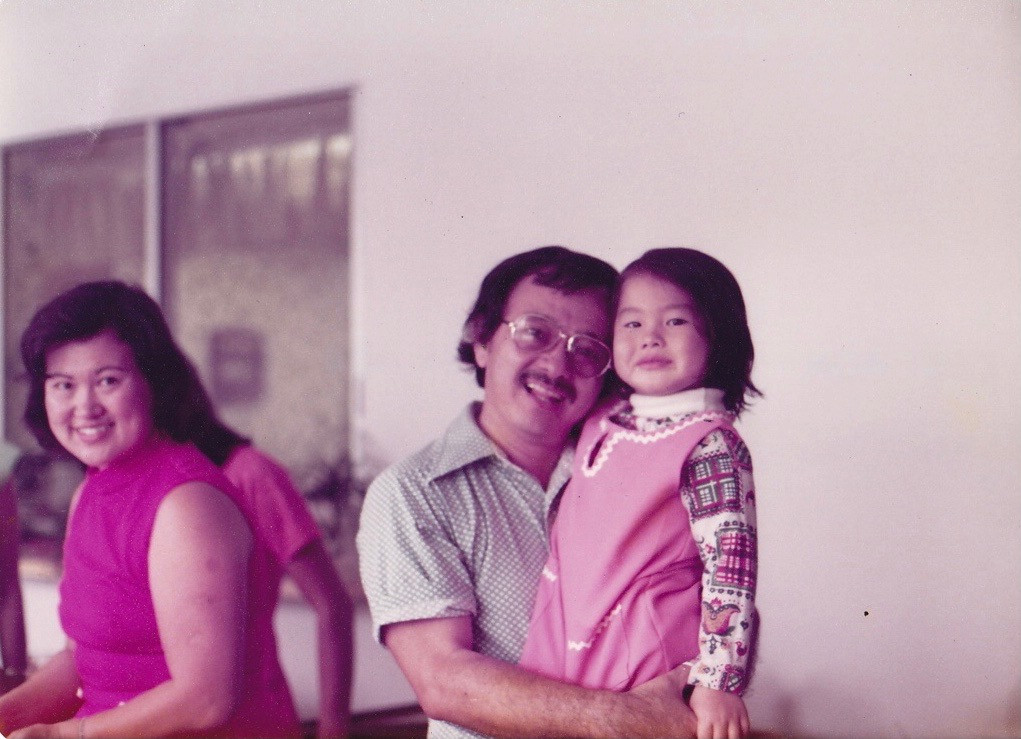 Please tell us more about your work. We’d love to hear what sets you apart from others, what you are most proud of or excited about. How did you get to where you are today professionally. Was it easy? If not, how did you overcome the challenges? What are the lessons you’ve learned along the way. What do you want the world to know about you or your brand and story?
I’ve worked in different areas in the entertainment industry and there have been so many disappointments. Despite that, I still loved the process, collaboration and affecting people with stories. I’ve always had an inner voice that says, “Keep going.” Curiosity has kept me sharp in my work and also propelled me to go further. I wrote a short film called Biased, and my gut told me that I had to direct it. I had never directed before, but I knew I had to, so I jumped at the chance. The film was executive produced by Industry Standard Films and under my own banner, Wondrous Pictures. We are currently submitting it to film festivals. Also, I’m developing two solo projects, Go/Stay and Stroke. They touch upon racism, anti-Asian hate, the cultural divide within the family, and dealing with a sick parent. I’m excited about both shows because the tone is bolder than my first solo show, Slanted. Lately, when I feel stuck, I ask, “Is there something I’m missing, or can I do something in a different way?” I have to remind myself to create my own path and not conform to the norm.

Any places to eat or things to do that you can share with our readers? If they have a friend visiting town, what are some spots they could take them to?
Here are a bunch of my favorite spots…El Matador Beach, Malibu Seafood, dinner at Katsuya Brentwood, Tsujita Ramen in Little Osaka, eat/drink at The Hotel Bel-Air (Wolfgang Puck, Bar & Lounge), a sunset cocktail at Yamashiro in Hollywood, Republique, a show at the Hollywood Bowl, Pizzeria Mozza, Soban in Koreatown, Griffith Observatory, in DTLA, there’s Grand Central Market, Perch LA, a fun night at The Edison, and enjoy dinner at both Bestia, and Bavel, in the Arts District. 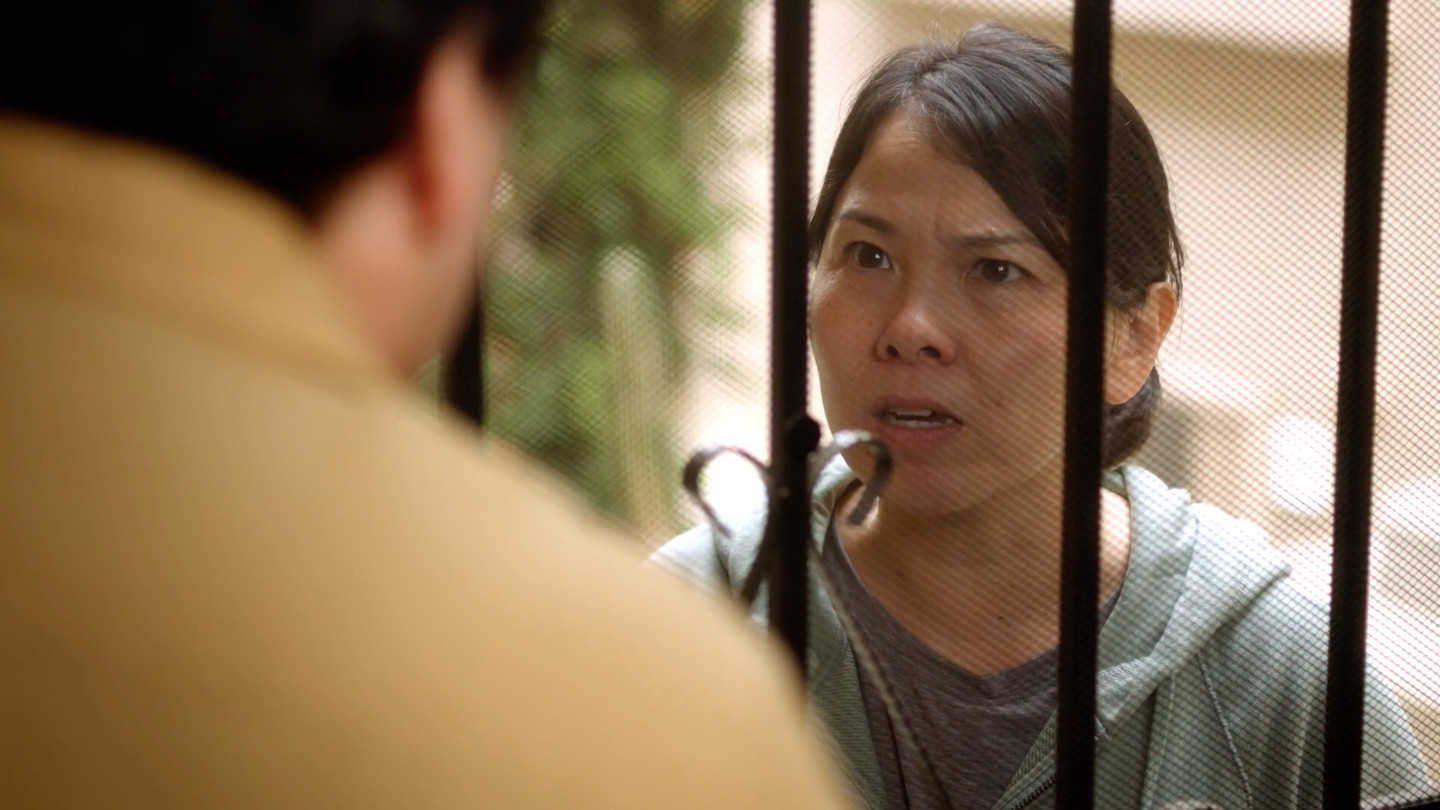