We had the good fortune of connecting with Andrew Beckner and we’ve shared our conversation below.

Hi Andrew, what’s something about your industry that outsiders are probably unaware of?
Having spent the past 17 years recording, producing, performing and songwriting in the music industry, one of the things that continues to stand out to me is the level to which White supremacy continues to influence the decision making and business practices of major labels, executives as well as producers, songwriters and other non-Black creatives within these spaces. I have been blessed to produce and write songs for artists such as DaniLeigh, Iann Dior, and on K-Pop group NCT 127’s #1 selling albums Loveholic and Neo Zone, which is Gaon certified 3x Platinum and the repackage which is Gaon certified 2x Platinum.

Time and time again I have seen how systemic racism continues to create obstacles for my Black peers and I believe that if White creatives are not actively fighting against White supremacy, we are choosing to accept and uphold that system.

I started my journey into activism in September of 2011, in Orlando Fl. during the Occupy Wall st uprising, organizing and participating in direct actions in solidarity with the Occupy Wall St protests, When I moved to Los Angeles, I continued to support Abolitionist, Anti Facist, Anti Racist and Pro Black movements. In Winter of 2019 I started my label Culture Jam™ Co to provide resources to Black creatives such as production, songwriting, studio time and provide support to local organizations and other activists within Los Angeles. 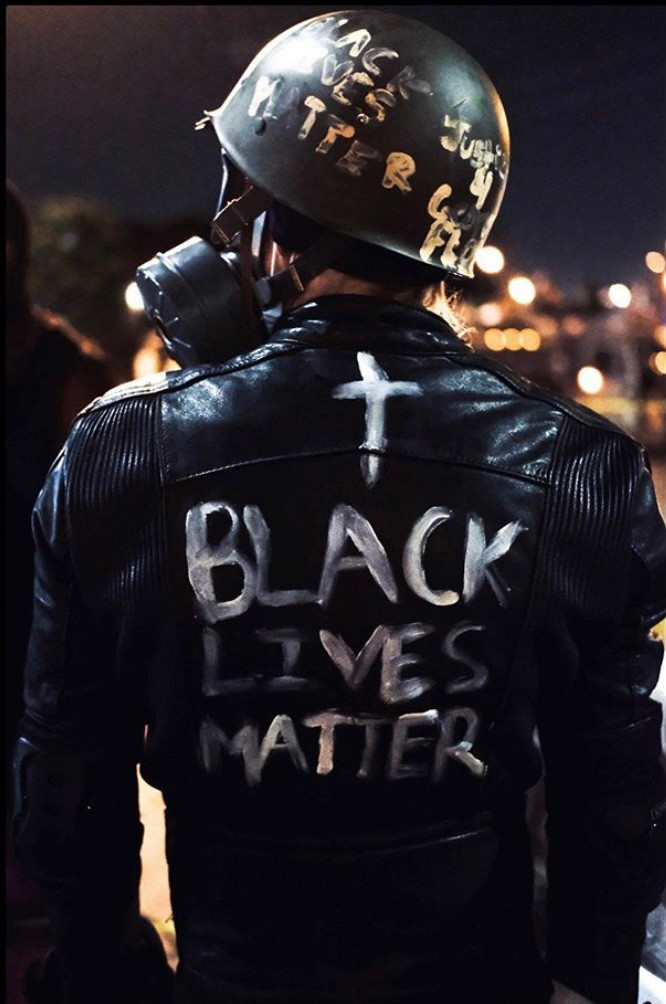 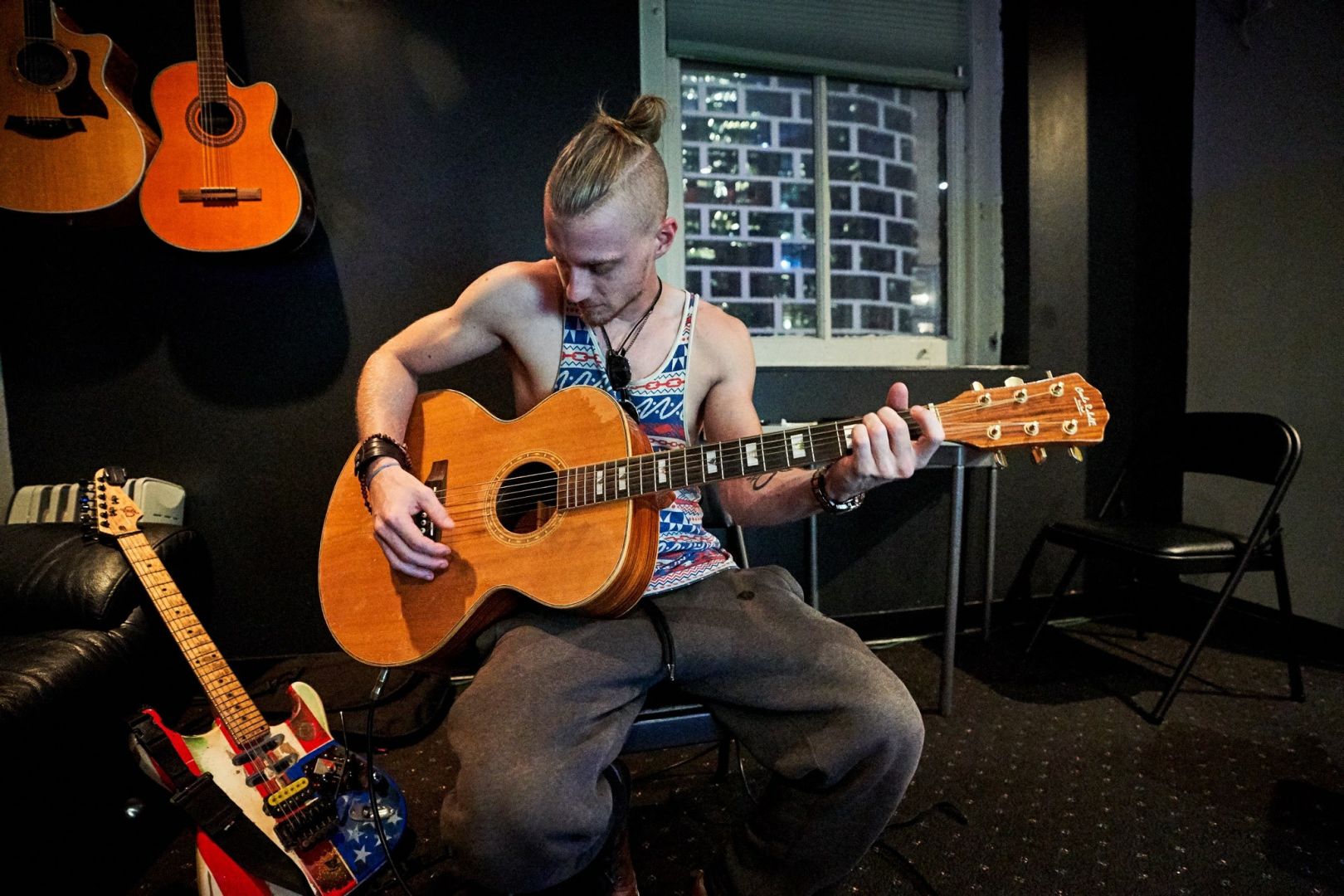 Can you open up a bit about your work and career? We’re big fans and we’d love for our community to learn more about your work.
I grew up in Pine Hills, Florida, a predominantly Black, under-resourced neighborhood in Orlando where I played guitar in churches, bars, clubs and in various performing and touring bands until I moved to Los Angeles in 2015. I was the lead singer/guitarist for the BB Kings Blues Club and played in several corporate and wedding bands.

Through these experiences I learned how to play every genre of music as well as how to cater to a live audience. The musicians I played with during this time are some of the best musicians, producers and people I know and had a profound impact on my skills as a musician as well my discipline and dedication to my craft.

When I moved to LA all of those skills and life lessons were put to the test. I had to overcome immense mental health issues which lead to financial hardships. For 2 years I was taking buses and trains from Long Beach to my sessions all around LA. I wrote and produced on the number 1 album in the country during a 3 month period where I was sleeping on a futon in my studio in between sessions because I had no where to live. Stable housing was a consistent problem as was access to affordable mental health services.

But luckily through the years I have made some life long friends who have been there to offer love and support when I needed it most. I have made sure to pass along the same level of love and support to the other people in my life. It is such a blessing to be able to create music that I am inspired by with my best friends on a daily basis.

If you had a friend visiting you, what are some of the local spots you’d want to take them around to?
Hot and Cool Cafe in Leimert Park has become one of my favorite Coffee and food spots in South Central LA to eat. They have an excellent vegan menu and the owner Tony Jolly is a leader within the community and regularly organizes pro Black events that directly benefit the Leimert Park community, which is one of the last remaining Black owned and operated spaces within LA. 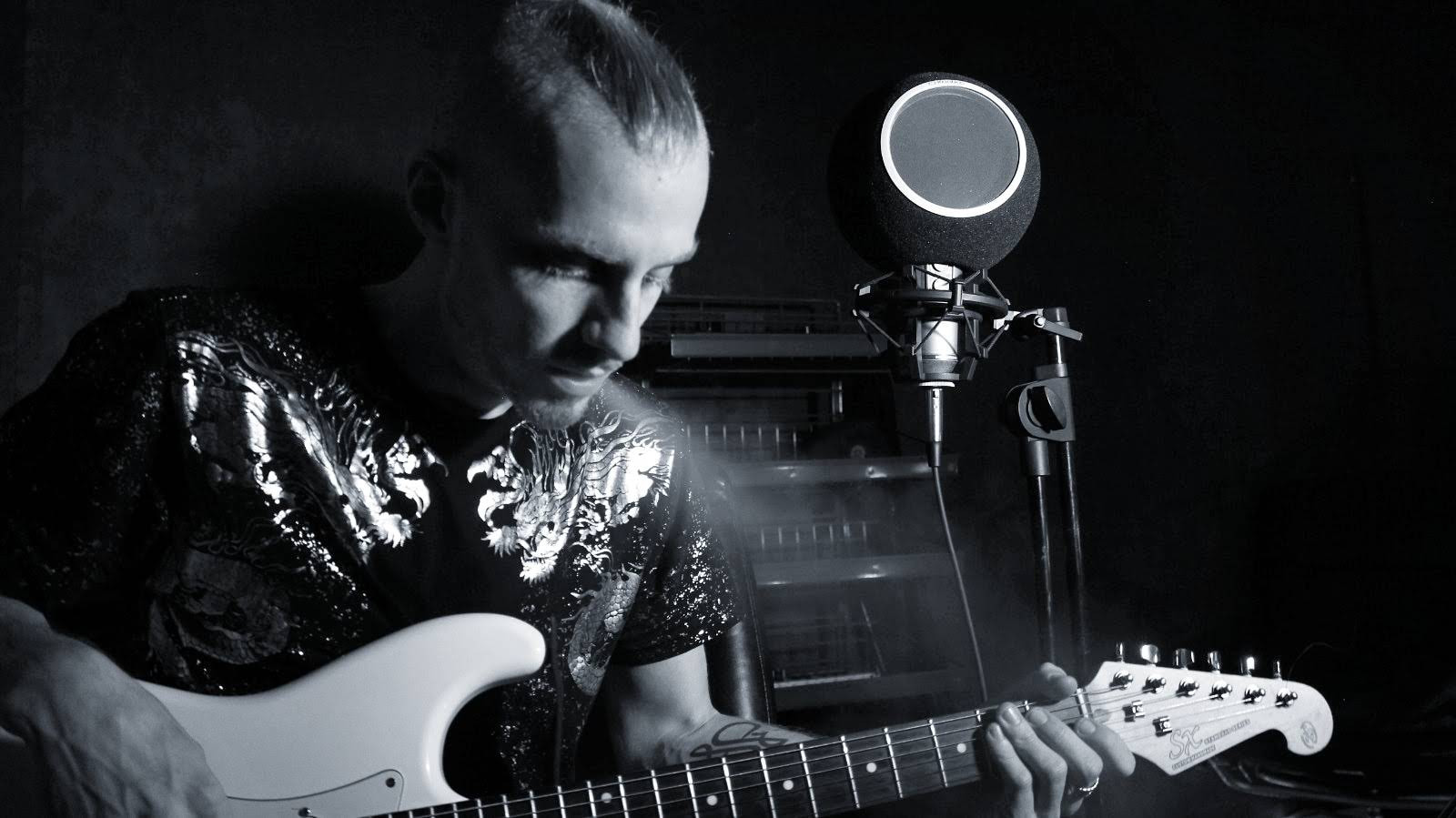 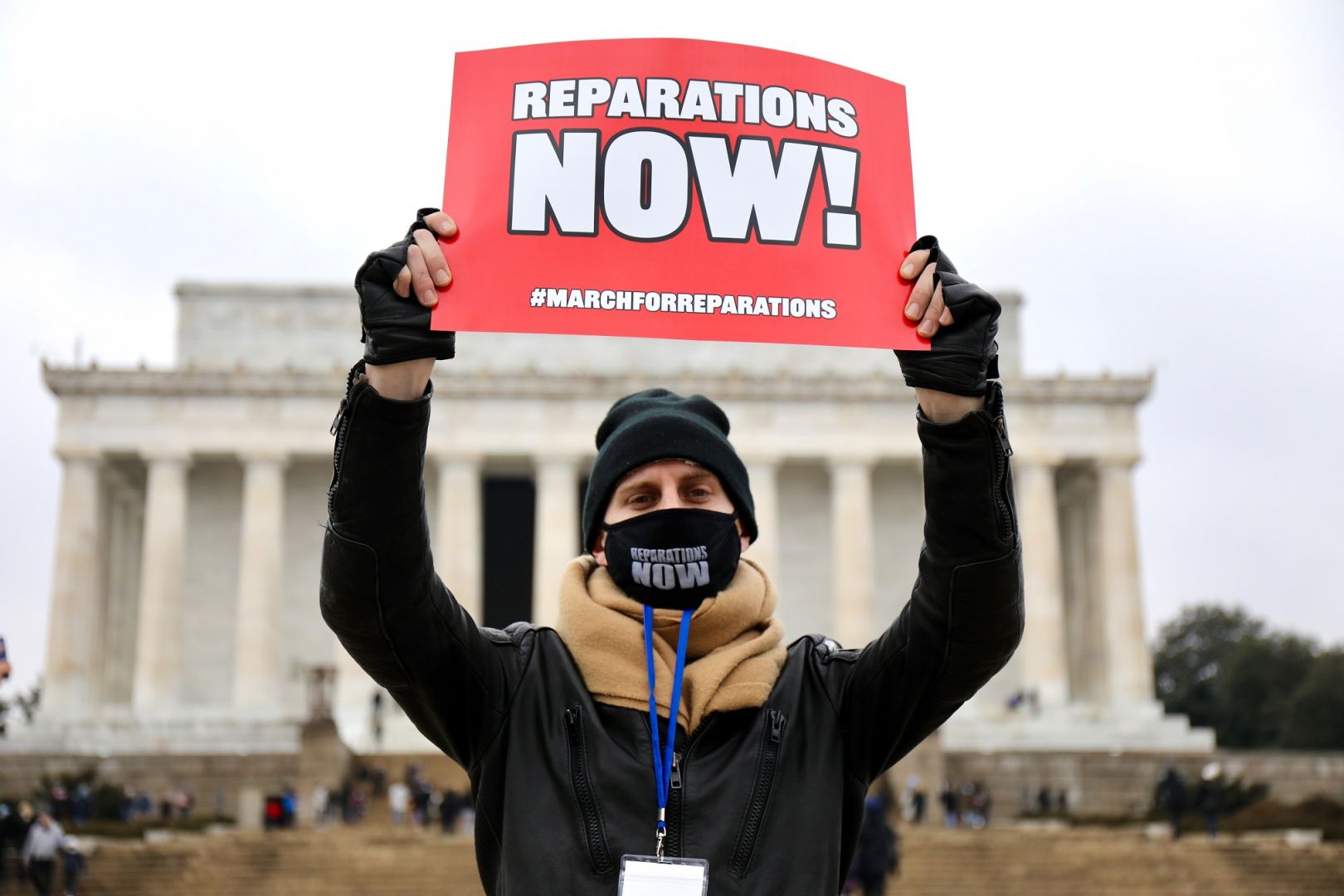 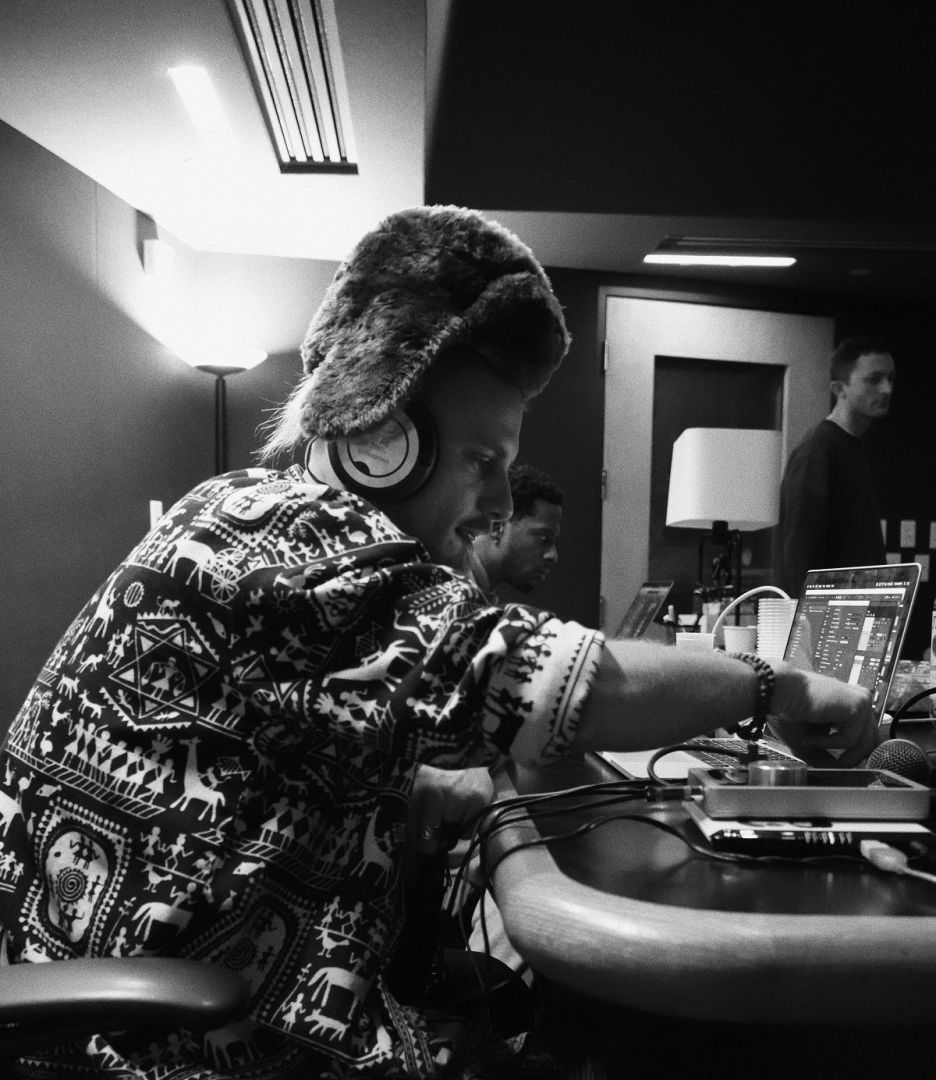 The Shoutout series is all about recognizing that our success and where we are in life is at least somewhat thanks to the efforts, support, mentorship, love and encouragement of others. So is there someone that you want to dedicate your shoutout to?
If there is one person who had the biggest impact in my career and life, it has been my mother. She has been a continual source of encouragement and love during some of my hardest and darkest times along my journey. She has always been there to listen and give me the space to be honest and speak my mind. She has accepted me through all of life’s changes and I am so immensely blessed to have her as a mother.