We had the good fortune of connecting with Andrew Laurich and we’ve shared our conversation below.

Hi Andrew, how do you think about risk?
I think risk is one of those things that crop up first as a feeling of fear. Once that fear is acknowledged and we start to process it, the resulting calculations define “risk{“. I say this because every time I’ve endeavored on something with significant risk, it’s been accompanied by some significant level of anxiety. The truth is — at least in filmmaking — anything worth doing has to make you feel this discomfort. That’s what I’ve found. See, I was always under the presumption that when you’re embarking on the right project, there’s a level of certainty. You know it’s the right thing because everything in the universe is pointing you in that direction. To the contrary, my best work has almost always come with the most amount of uncertainty. If it doesn’t feel like I’m jumping off a cliff, it must not be that great. 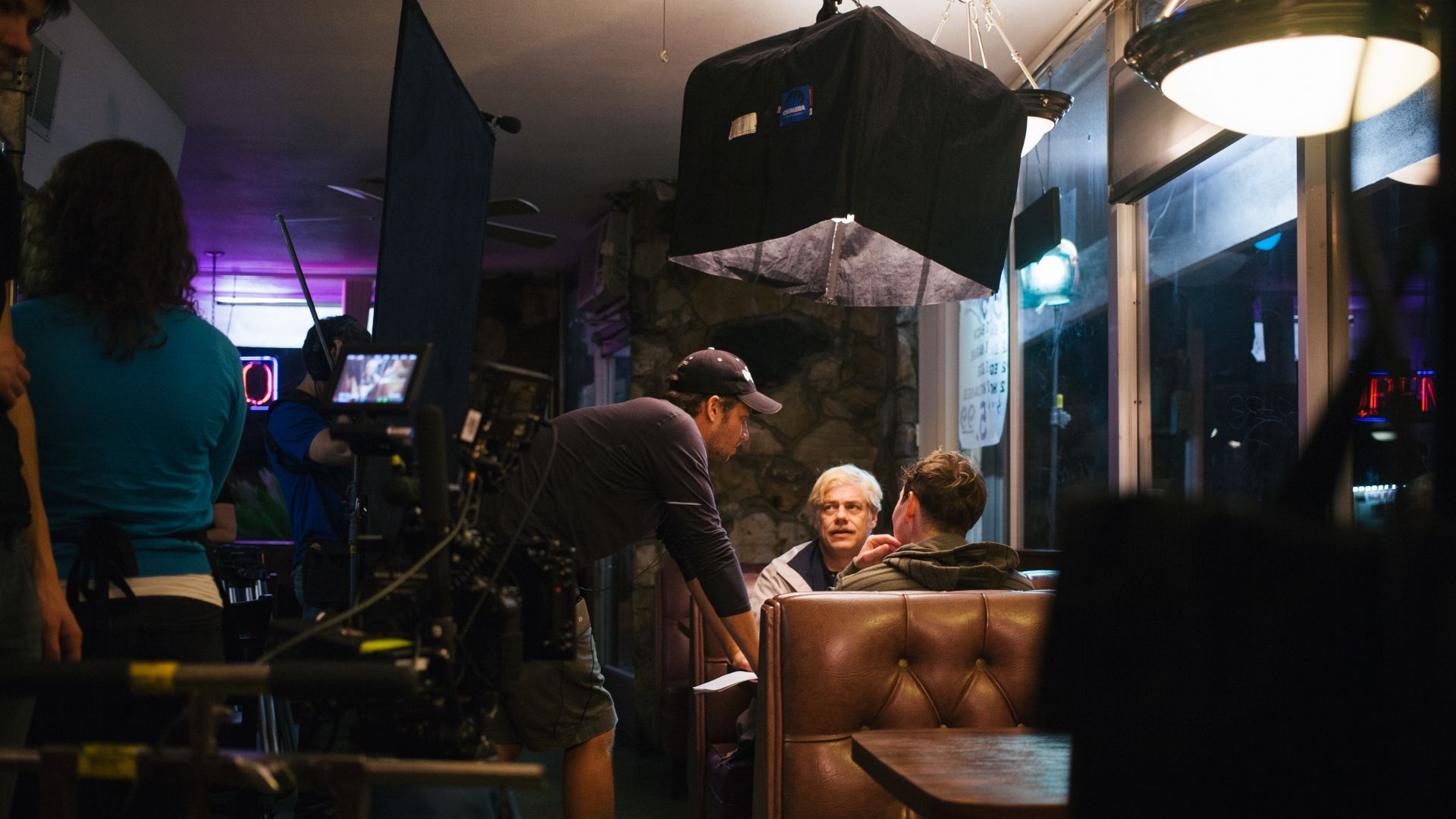 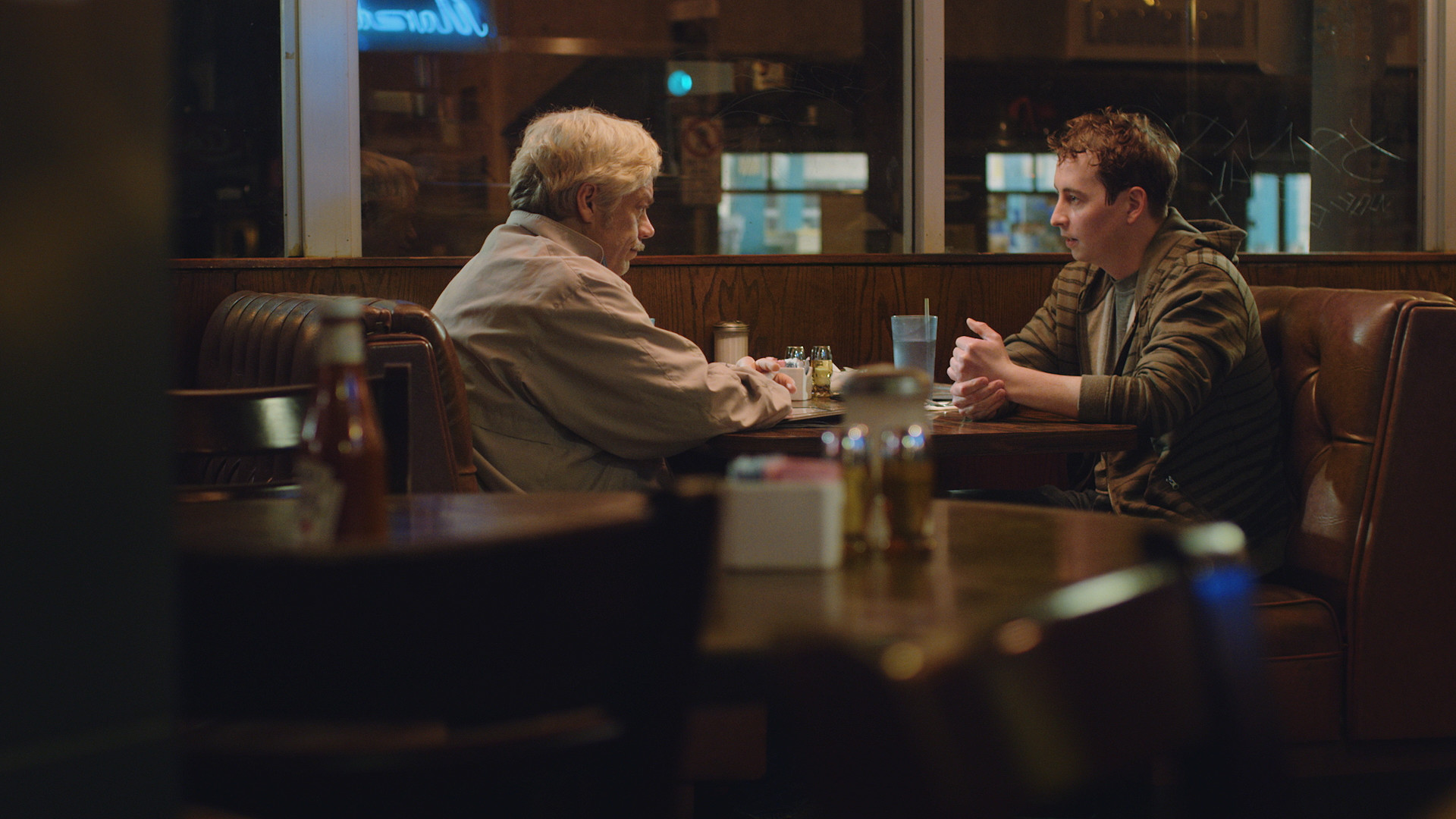 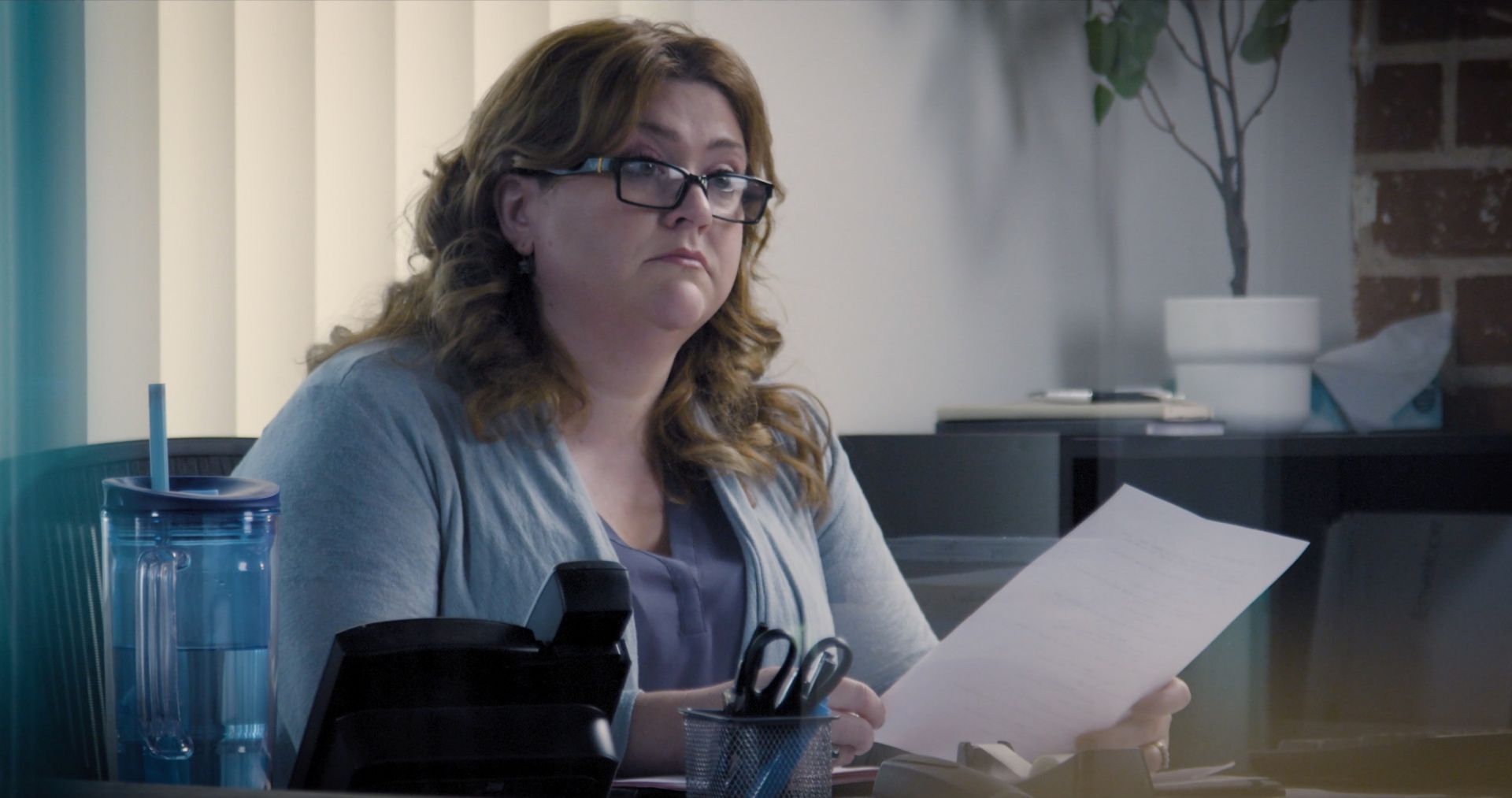 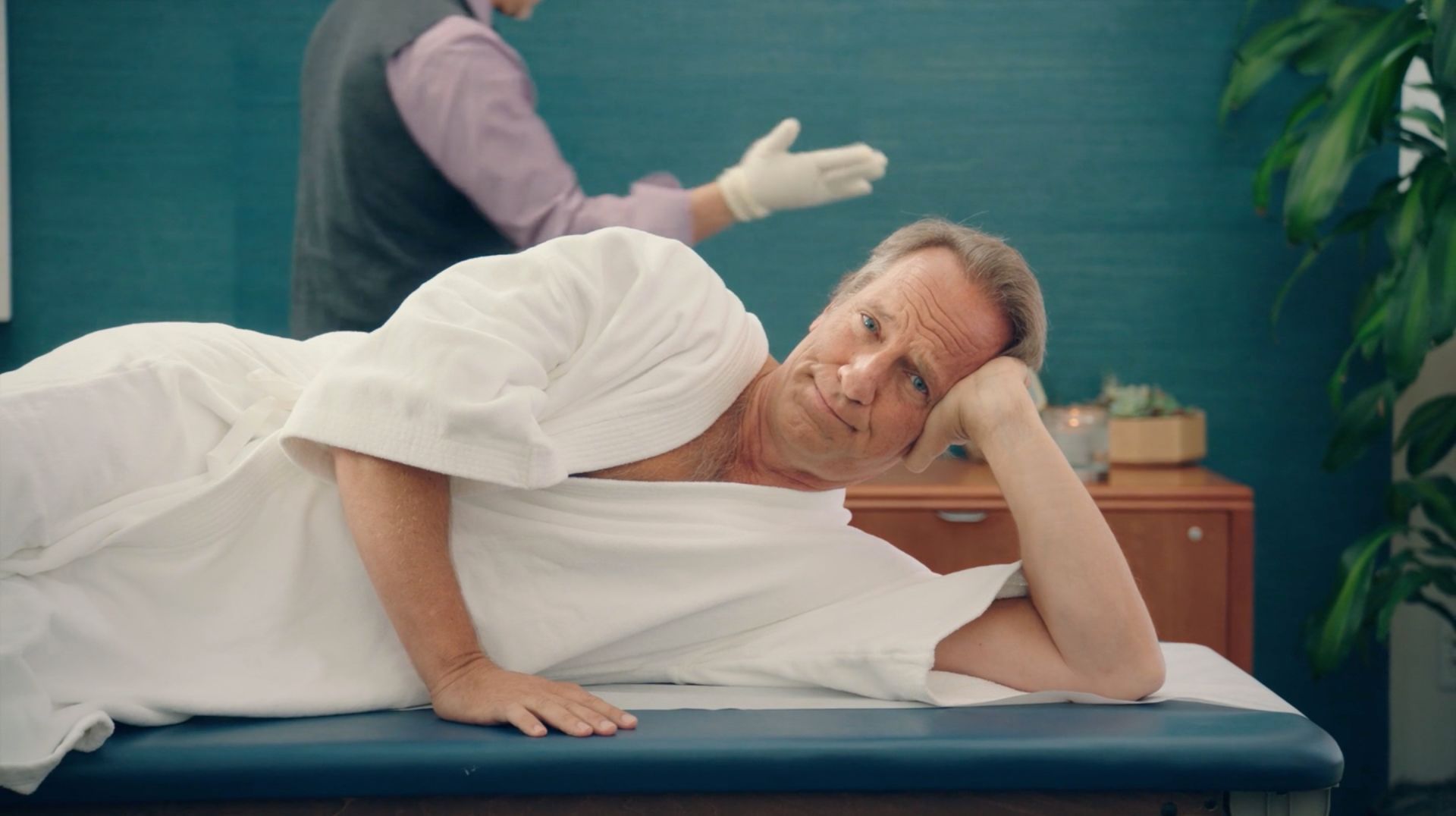 Can you open up a bit about your work and career? We’re big fans and we’d love for our community to learn more about your work.
I’m a writer / director. Background is in screenwriting, but occupation has been commercial directing for the better part of the last decade. If I could narrow that description to better suggest what sets me apart… I guess being a little bit of a provocateur helps. I like to push buttons. And I think my best work probably reflects that. I’m most proud of the short films I’ve made, and some of the edgier commercial work. At best, I think I’ve been able to take absurd concepts and ground them through relatable characters, and to use humor as a vehicle for more challenging questions. Where I’m at today is a cocktail of time, luck, work, and blind ambition. I started making commercials on spec, then I started pitching commercials to brands, then I blackmailed my first client into paying me for a spot I made on spec, then… little by little, people started paying me. Then I made a couple short films that got me in front of a studios and productions companies, etc… That said, I’m no where close to where I want to be. Success in filmmaking, or Hollywood, or “the industry” — whatever you want to call it — is definitely not easy. But you can often paper over the soul crushing setbacks with blind confidence. At least, that’s helped me. I’ve always told myself more that I just haven’t worked hard enough than I’m not talented enough. Then at least I have some responsibility over the outcomes of my career. I think that’s a good lesson, actually. Find a way to take responsibility for your success. Don’t divest on to things you can’t control.

Let’s say your best friend was visiting the area and you wanted to show them the best time ever. Where would you take them? Give us a little itinerary – say it was a week long trip, where would you eat, drink, visit, hang out, etc.
Favorite spots in the city — in a pandemic FREE world. Here’s how I’d start. MONDAY: Mexican coffee at Caravana in North Hollywood followed by a 30 minute road trip up the Angeles Crest Highway to see snow. I’d shock them with how quickly you can get to snow in LA. (we can assume this itinerary takes place in the winter months). TUESDAY: We’d explore the west side. Santa Monica, Venice, Malibu. We’d stop first at Dogtown Coffee for some caffeine and one of their insatiable breakfast burritos. Then we’d walk down main street. Weaving our way toward the beach path and the Venice Beach boardwalk. Play a little one on one at the baskeball courts and scramble to the top of the rope. Afternoon would be Malibu, lunch at Moonshadows. Then carving through the Santa Monica Mountains — happy hour at Malibu Wines. Dinner at Saddle Peak Lodge. WEDNESDAY: Downtown LA. Hit up Zinque in the Arts District for breakfast, then get on the train to Boyle Heights and Mariachi Plaza. Back to Cento Pasta bar in the historic district for lunch. Walk to the Last Great Bookstore. Start a drink tour down Spring St. Stop off at Exposition Park and check out a museum. Back to ROW DTLA for dinner. Then Two Bit Circus for drunken games. THURSDAY: Probably get some golf in at OAK QUARRY golf course in Riverside. Then dinner at Guelaguetza for some traditional Oaxacan food and Mezcal cocktails. FRIDAY: I’d do the brochure tour. Hollywood Blvd., Rodeo, Sunset strip. But probably add some quirks to it… sneak into Bar Marmont, see a movie at the Grauman’s. Dinner maybe at Bazaar to blow their minds. An escape room at night. SATURDAY: Probably take a little day trip to Palm Springs, stopping off at Idyllwild and taking the tram up Mt. San Jacinto. SUNDAY: rent a sailboat in the morning from Marina Del Rey boat rentals. Stopping at the Time Travel Mart in Venice on the way to lunch at Lares on Pico. Then probably an afternoon flick at iPic before prepping for a night out. Korean BBQ followed by drinks at La Descarga. 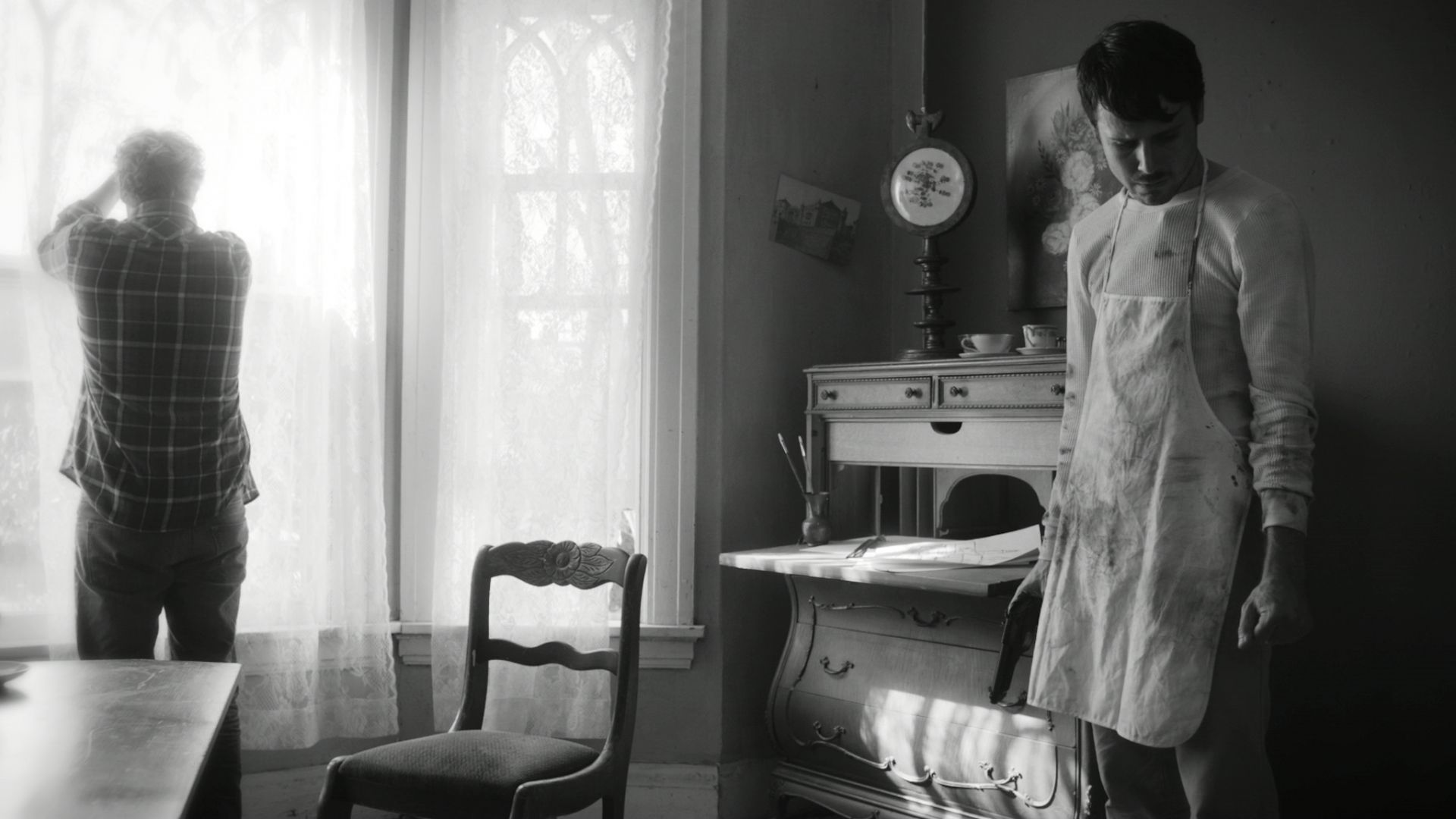 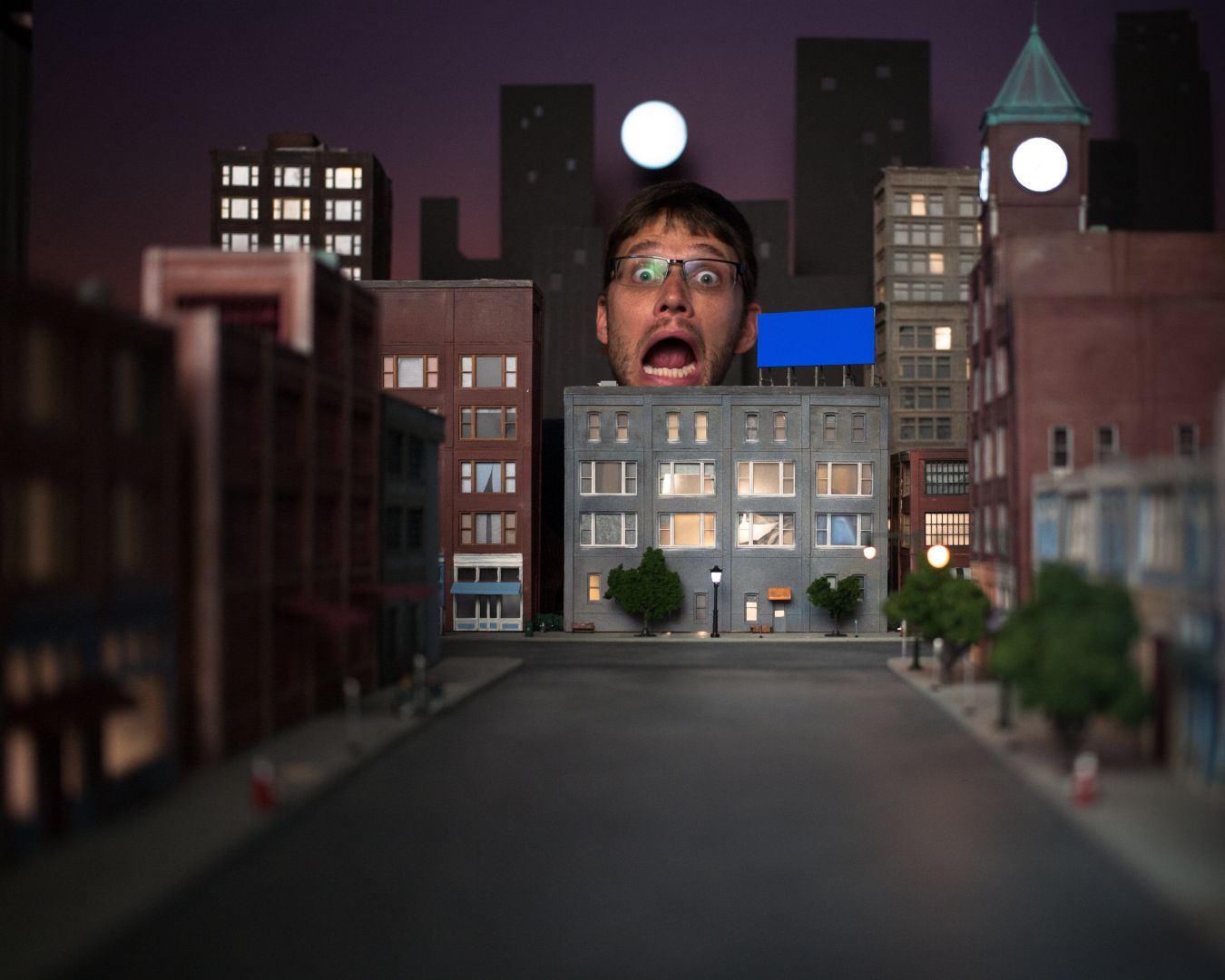 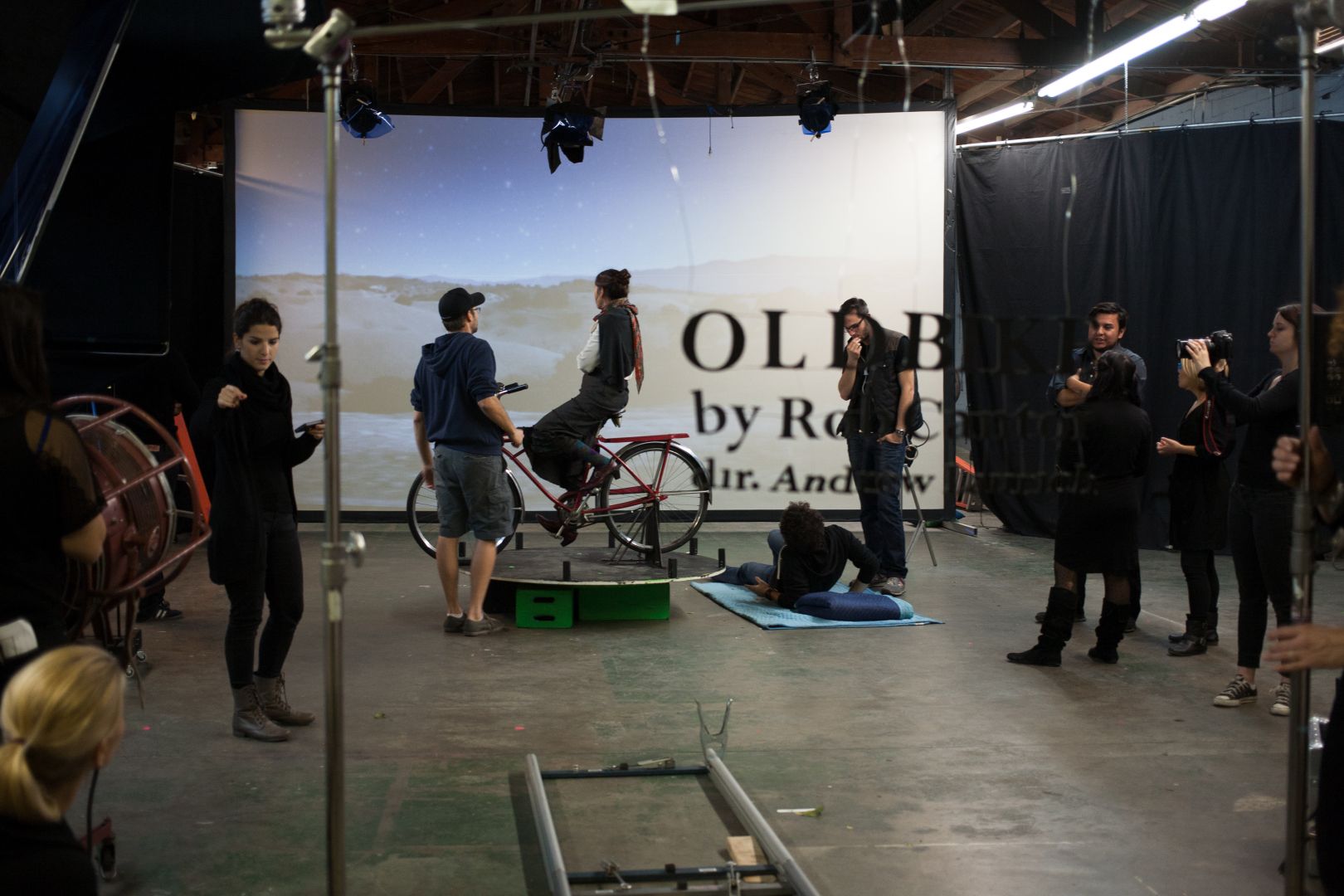 Who else deserves some credit and recognition?
I’m gonna give a two-part shoutout, here. The first is to Steven Pressfield’s “The War of Art”. Few things have been as motivating as this book, particularly because it helped to define the core conflict of being a creator: that things we want most are often accompanied by the most resistance. For me, I’ve since tried to root out what I’m most resistant to. Second, I’d like to acknowledge Natalie Sakai. I met Natalie when we were both young grunts at a major production company. She wanted to produce and I wanted to direct. And with that and that only, we just started making stuff. No roadmap, no rubrick, just blind ambition and dumb luck. But mostly, it was her uncompromising support and tenacity that got me over a lot of that early fear. She was a believer. Which is exactly the kind of person we all need at any point in a career, but most crucially at its beginning.