We had the good fortune of connecting with Andy Leo and we’ve shared our conversation below.

Hi Andy, what led you to pursuing a creative path professionally?
Pursuing a career in directing films was never a choice for me. I’ve learned that the hard way. It was pure coincidence or maybe luck that I had found myself on a shortcut towards finding my purpose, but I was just giving into the invisible gravity that pulled me towards film school. Then in college to find that for the first time in my life I finally excelled at something, was equal parts bliss and relief. On the other hand, to actually stay in the film industry was and is much more of a struggle, though still not necessarily a choice. People often ask me if they should pursue a career in the film industry. I always say that if there is anything else they are good at doing, or anything else they like doing just a little bit better, to do that instead.

I have a career in directing films because filmmaking is the only tangible skill I excel at. 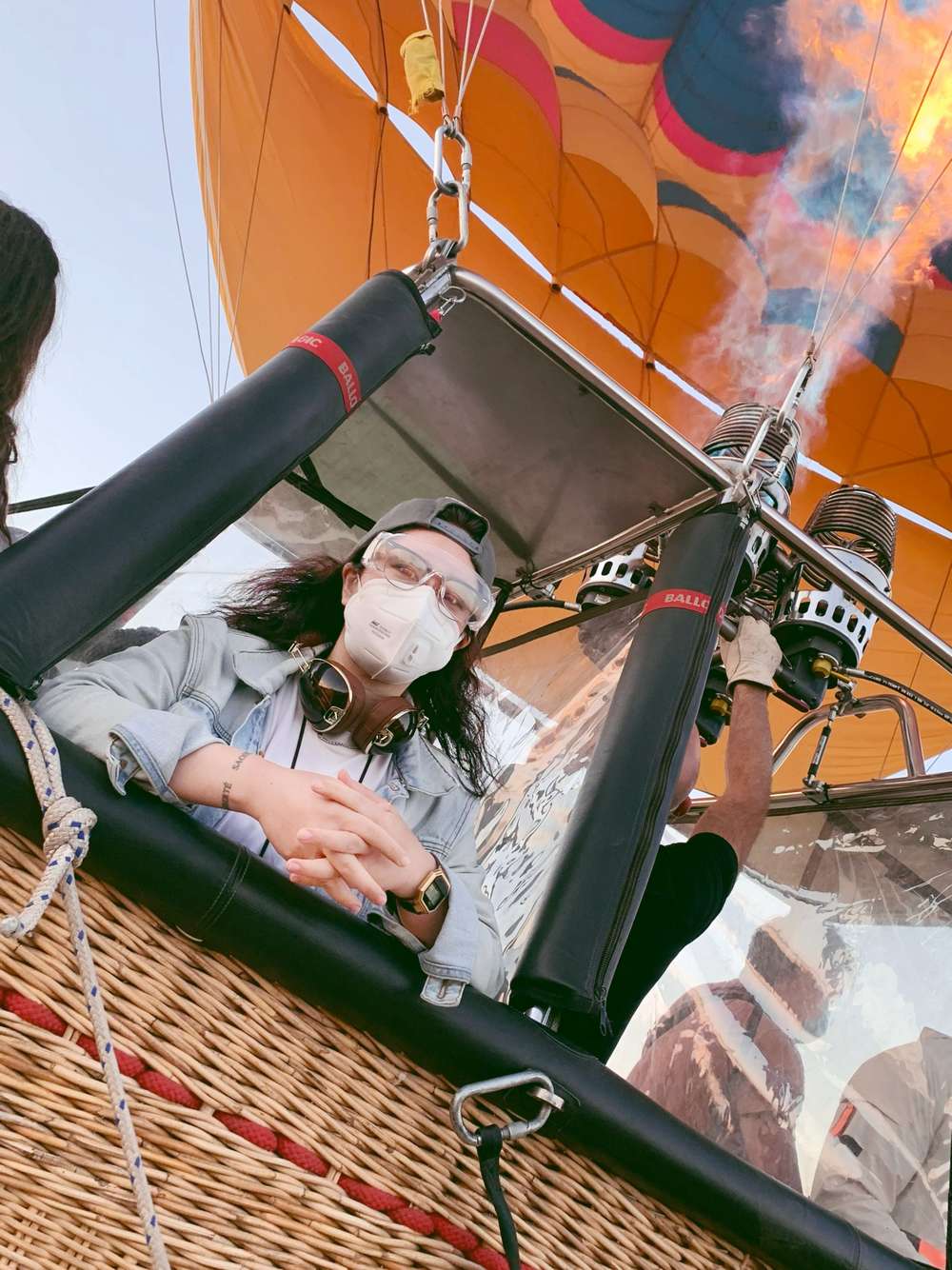 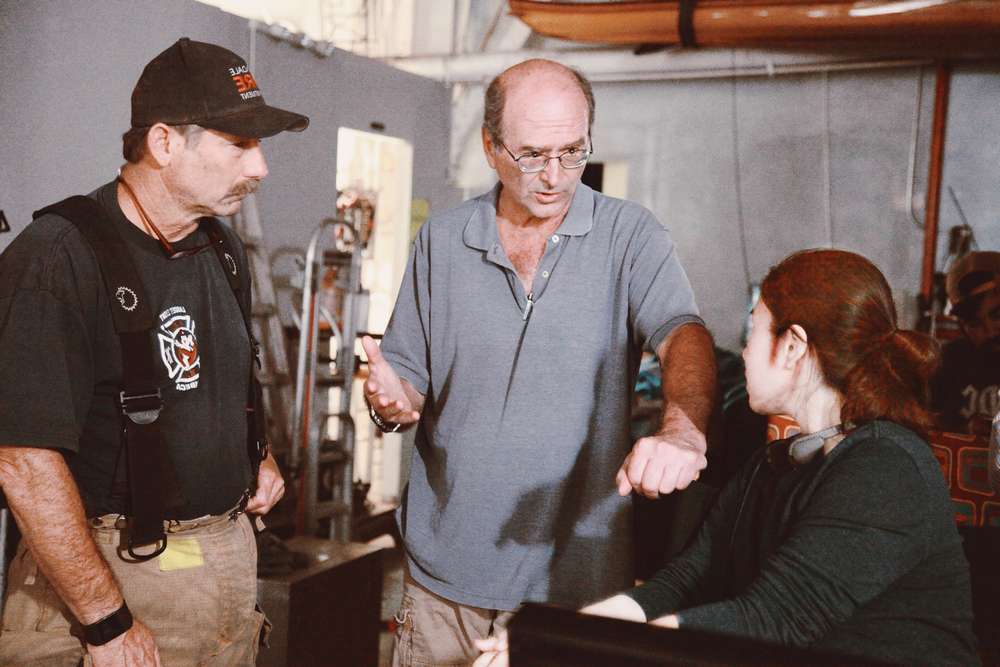 What should our readers know about your business?
Leo Enterprises LLC is a film production studio. We are a small business founded and operating out of Los Angeles. Made up of film production professionals who have an active career in big studio productions, we bring the expertise and experience of major studio blockbusters into serving businesses and corporations, whether it be branded films, industrial videos, commercials, promotional films, or any type of filmed content. We’ve mostly been a B2B studio.

This journey definitely hasn’t been easy, as I began my professional journey over a decade ago as an unpaid teenage intern, then realizing they of course wouldn’t let a fresh college grad direct a Marvel movie. I spent years working in the camera department and in cinematography while living in a house that had no furniture and sleeping on an air mattress. But I’ve learned that unless you have nepotism going for you, it really is just up to you to keep fighting to stick around until everyone else has given up and you’re the last one standing.

Speaking of standing; What makes Leo Enterprises stand out is that unlike those video mills who have random videographers churning out videos for their customers, we limit the clients we take on each quarter to ensure we provide them the highest quality, most breathtakingly cinematic films they could ever dream of. This unimpeachable standard is what we take pride in— We’re working artists who are able to help businesses send their message or tell their stories in the sharpest way possible. 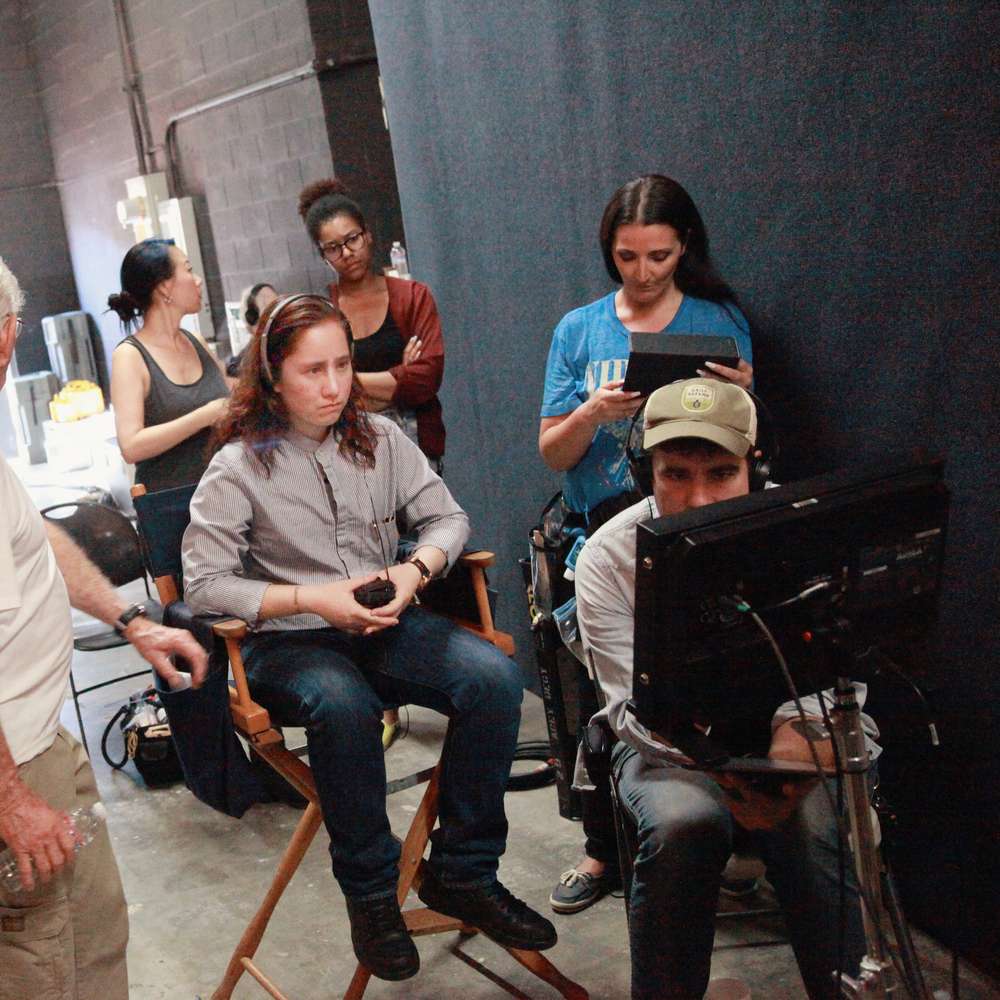 Let’s say your best friend was visiting the area and you wanted to show them the best time ever. Where would you take them? Give us a little itinerary – say it was a week long trip, where would you eat, drink, visit, hang out, etc.
As there’s still COVID going on, I’d probably stick to (mostly) outdoor activities. I’d make an açaí-mango-banana-kale-spinach-parsley-avocado smoothie for us in the early morning with my Vitamix, which is the perfect fuel for surfing at Carbon beach. At some point we’d grab some Sidecar Doughnuts, check out The Getty and/or Getty Villa. There’d also needs to be a good taco run or two, and one of them needs to be seafood tacos at Mariscos Jalisco. We’d explore DTLA a bit, including the Grand Central Market, Angel Flight Railway, the Broad, MOCA, and the Walt Disney Concert Hall. A memorable hike for visitors is usually up to the Hollywood sign, so we may do that. Venice Beach is usually a fun time, and the boardwalk is super unique. Being a foodie, I’d also want to squeeze in a meal at both Bestia and Roscoe’s Chicken and Waffles before the end of the week. 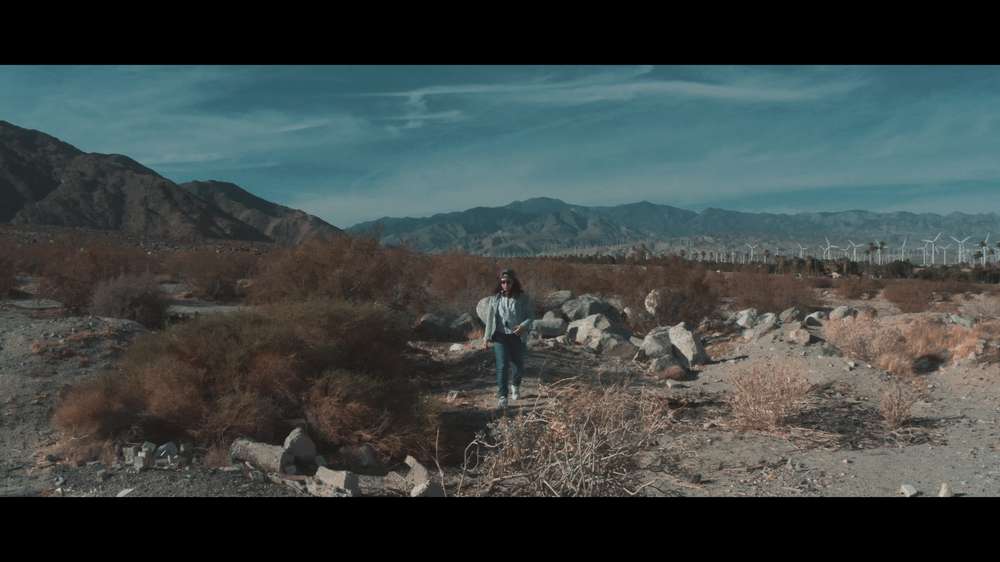 The Shoutout series is all about recognizing that our success and where we are in life is at least somewhat thanks to the efforts, support, mentorship, love and encouragement of others. So is there someone that you want to dedicate your shoutout to?
This is going to sound extremely dorky, but Disney and Pixar make up such an outsized part of my childhood. As an Annual Passholder at both Disneyland and Walt Disney World (until Disneyland discontinued the option in 2020), the parks were my sanctuary. Those films were comfort food. The values of those animated films taught me lessons about how to respect the Earth, how to find courage and confidence, how to take risks, and how to heal.