We had the good fortune of connecting with Anne Johnstonbrown and we’ve shared our conversation below.

Hi Anne, what do you want your legacy to be?
When I started out as a young actor, my goal was not much different from other young actors: I wanted to be rich and famous. I wanted roles to come to me, and I wanted to reach a place where I could take (or refuse) a role without even auditioning. It was all about ME. Of course, that’s not surprising considering the line of work I chose. Most actors’ key to success is self-confidence and self-preservation. However, it just wasn’t me. I did well in the industry as a theatre actor. I rose through the ranks and became a SAG/AFTRA/AEA actor. My resume was dense and long. But I wasn’t happy. One day, in 2007, after a national tour, I returned home to San Bernardino and was driving around with my husband. We stopped for gas. There was a homeless man. He looked remarkably like by late grandfather, whom I adored. I was instantly drawn to the man. Although I had never helped a homeless person in my life, I was compelled to offer him all I had. When we drove away, I was changed. I had to put my thoughts in order. And to do so meant writing, which was how I usually purged my pain or organized my plans. From that process derived my book, “My Name’s Lyman.” And since I was a theatre arts professor and director, I very quickly made the decision to bring the book to life on stage. I called the production “LYMAN.” It was a great success, and it changed many people’s lives. It convinced others to — some for the first time — help a homeless person. I knew then what I wanted my legacy to be. I knew that there was more to LIFE than just fame and fortune; but to increase the world’s compassion and improve the lives of those less fortunate is what I wanted most out of my life. And so, that is how I have pursued my legacy. If I died today, I will have achieved what I set out for — more compassion from the world and less pain for the less fortunate. And I will continue to do just that until the day I am called home. 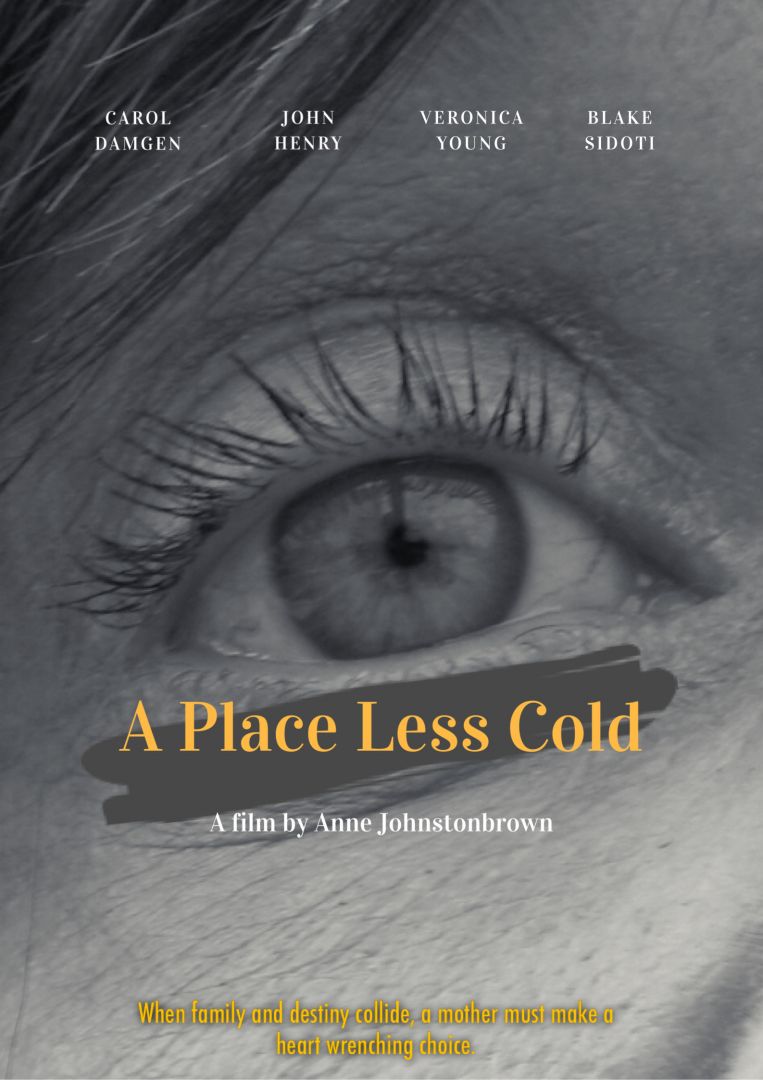 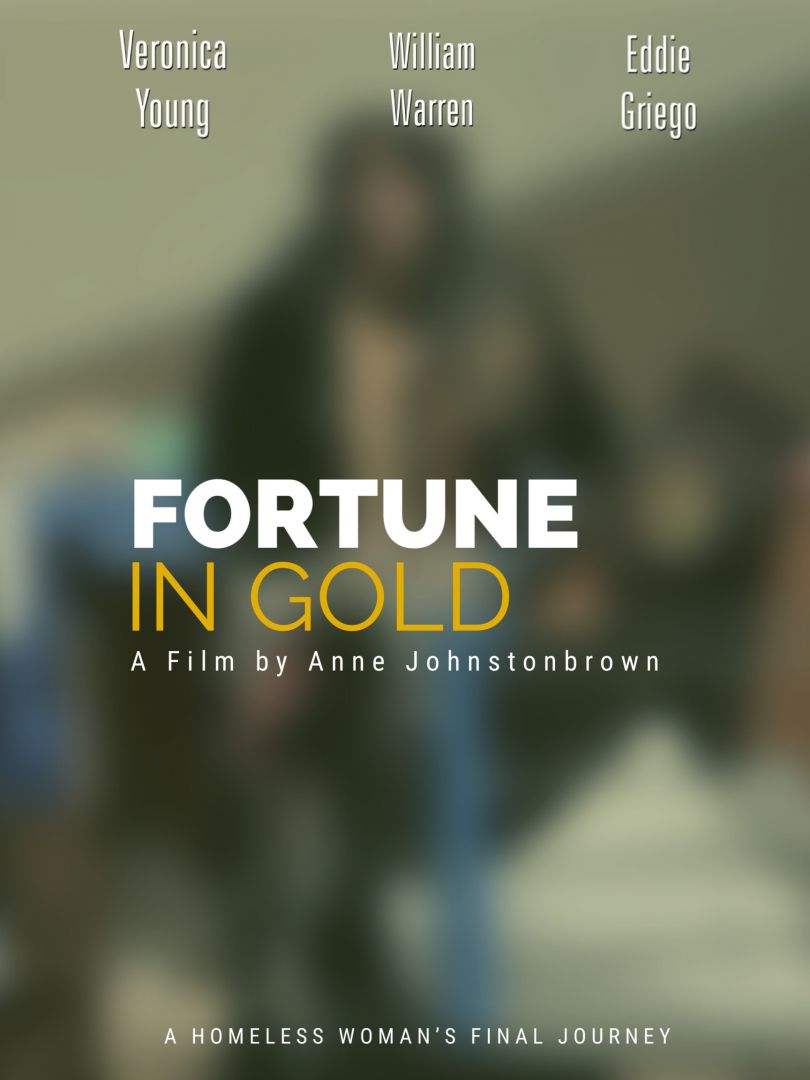 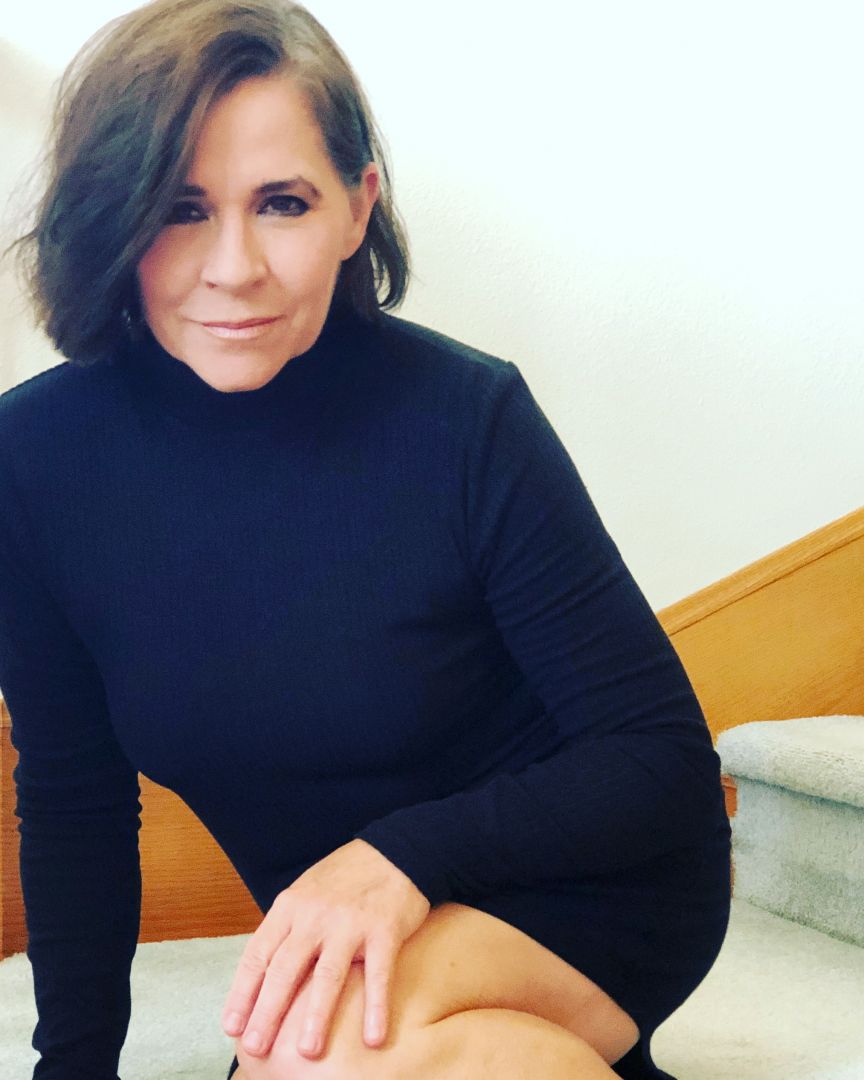 Can you open up a bit about your work and career? We’re big fans and we’d love for our community to learn more about your work.
When I look back on the five decades of my life, I realize that every step I took along the way led to where I am now. I rarely ventured from the most direct path that would lead to where I was meant to be. As a teenager, I became a professional songwriter, hoping to sell my music to various artists and recording companies throughout the world. It didn’t come easy, but eventually, I was able to do just that. What I didn’t know at the time was, some of my songs would be put to greater use in the form of my future theatre and film productions. Songs that had sat for decades would eventually be resurrected. After a long career as a stage actor, I finally found my life’s calling: to work with the homeless and create theatre and film that would support their interests. The challenge existed in the fact that it takes money to promote a creative project, regardless of its worthiness. So I had to do it the hard way — through shoe leather and door-knocking. Fortunately, I didn’t burn too many bridges in my acting career and was able to call upon my colleagues as actors for my projects. Most agreed to work for free. When I moved from theatre to film in order to promote my “cause,” I found that the new industry brought with it new challenges. I started with a short film but realized very quickly that, if you are an unknown producer/director, your project can’t be short enough. My 30-minute film was rejected by dozens of film festivals. Then one day, I decided to split that film into two “super-short.” Voila! Therein lied the secret to film-festival success for the obscure artist! I am now proud to say that our shorts have won dozens of awards and our message has been seen and heard by thousands. I can only hope that that message is changing the lives of not only our audience members but those homeless victims who would receive the ultimate benefit. 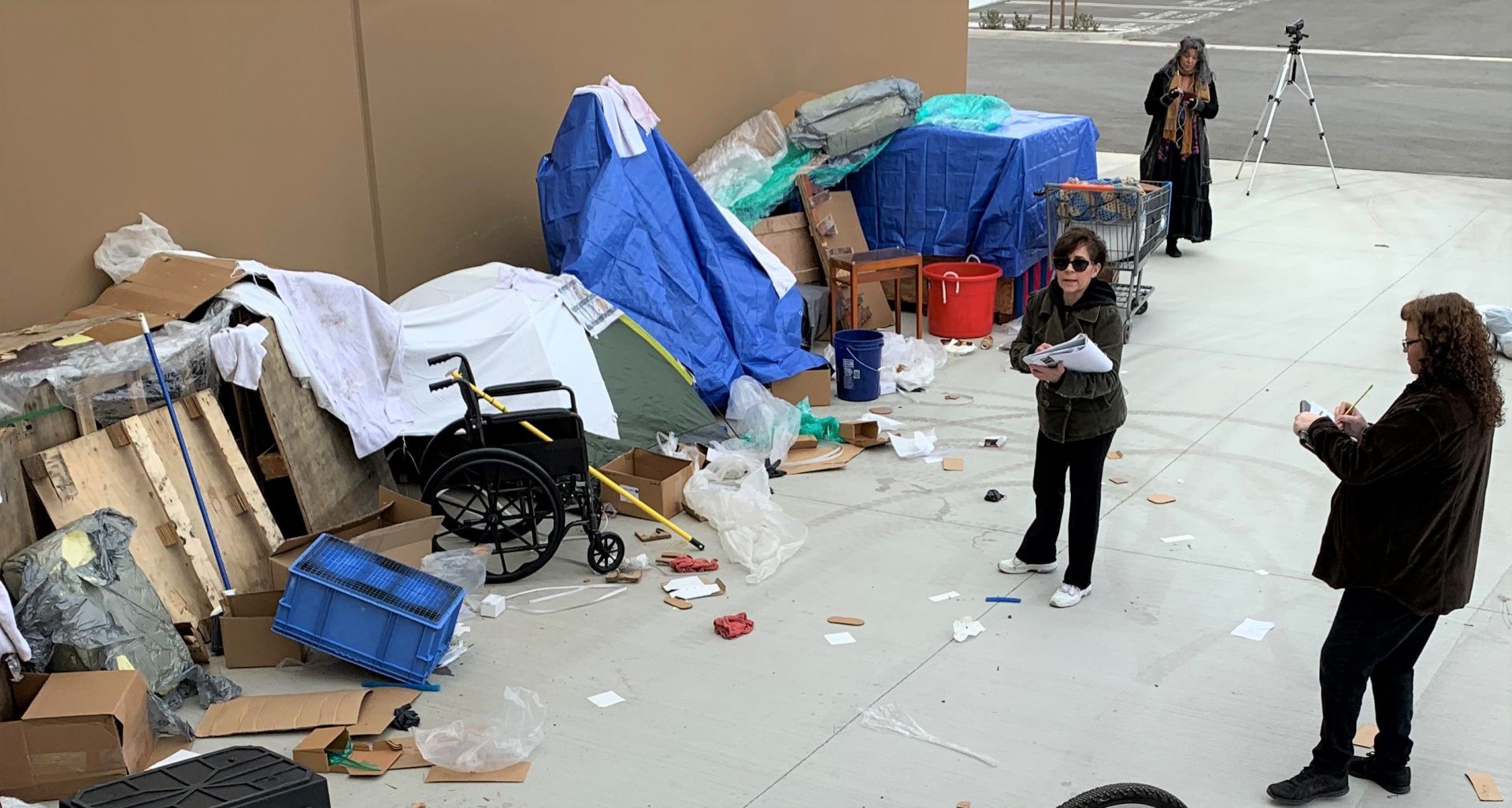 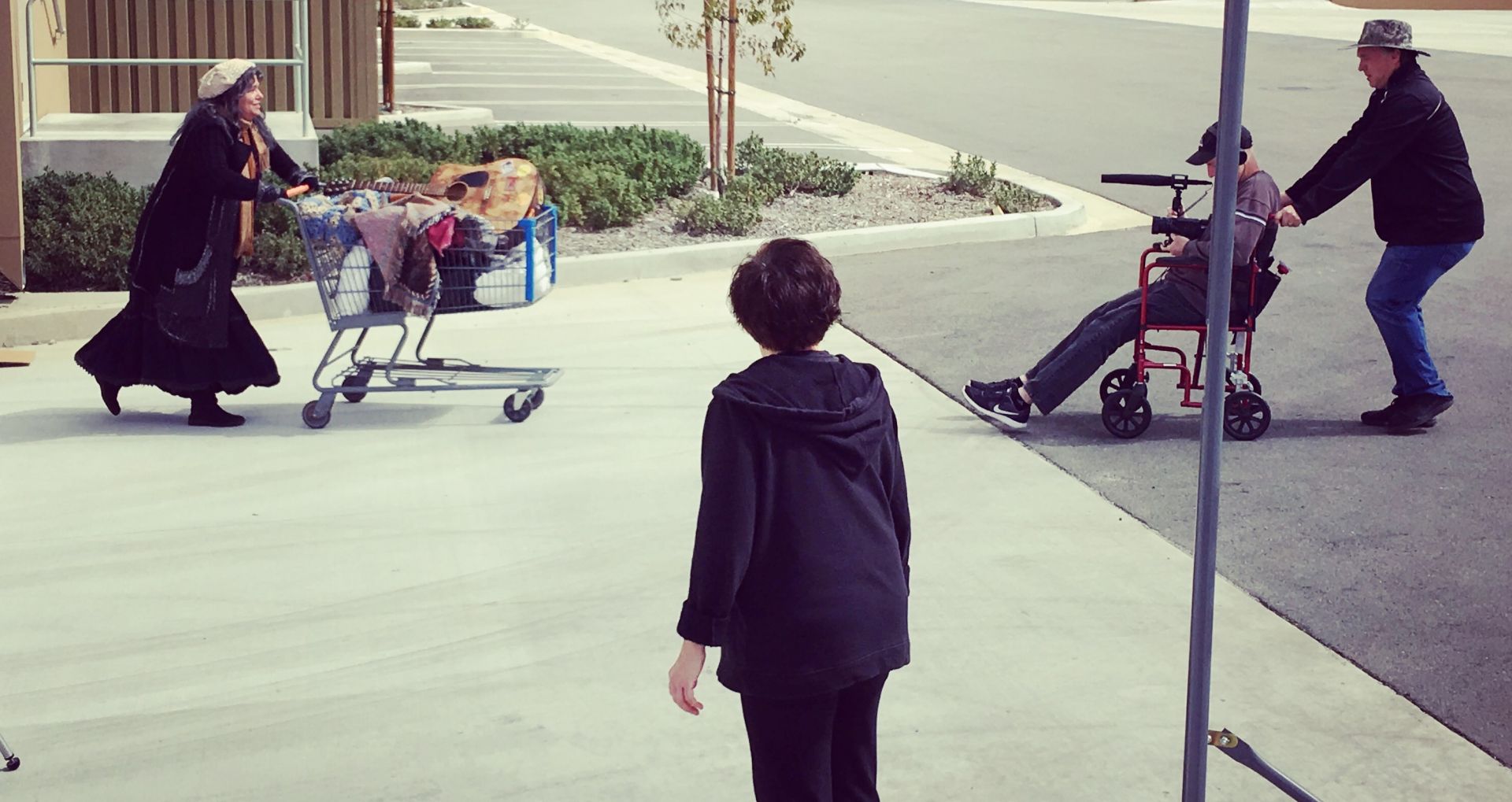 Let’s say your best friend was visiting the area and you wanted to show them the best time ever. Where would you take them? Give us a little itinerary – say it was a week long trip, where would you eat, drink, visit, hang out, etc.
I live in San Bernardino, just an hour out of Los Angeles. I have worked in L.A. my entire career. However, were a friend of mine to visit me in my hometown, I would need not venture into L.A. County at all. This is because we have so much to offer in my neck of the woods! We would start with a trip to Victoria Gardens for lunch and a little shopping. Then, we would return to my house for margaritas by the pool and a little sun-bathing. Afterward, we would take in a movie at the Krikorian in Redlands and finish with dinner at Mexico Cafe on Highland in San Bernardino. The next day, we would spend at Disneyland, just 45 minutes from my home. In fact, we would probably buy a 3-day ticket and enjoy both parks. We would probably need to take a few days to enjoy the beaches — specifically, Newport, Huntington and Long Beach, since those are the places I know so well. Of course, dinner on Balboa would be a must! Toward the end of her visit, we would make a trek or two up the mountain to Lake Arrowhead Village and Big Bear, where I used to work when I was first out of college. Depending on the time of year, we could either water ski or snow ski. And if there were time, we would take a day to visit Palm Springs, one hour out of San Bernardino, and have dinner at one of my favorite spots — for example, Wally’s or Bing’s. The last day of her visit, we would spend at my home, cooking, talking and taking pictures, so we could savor the time and never forget. 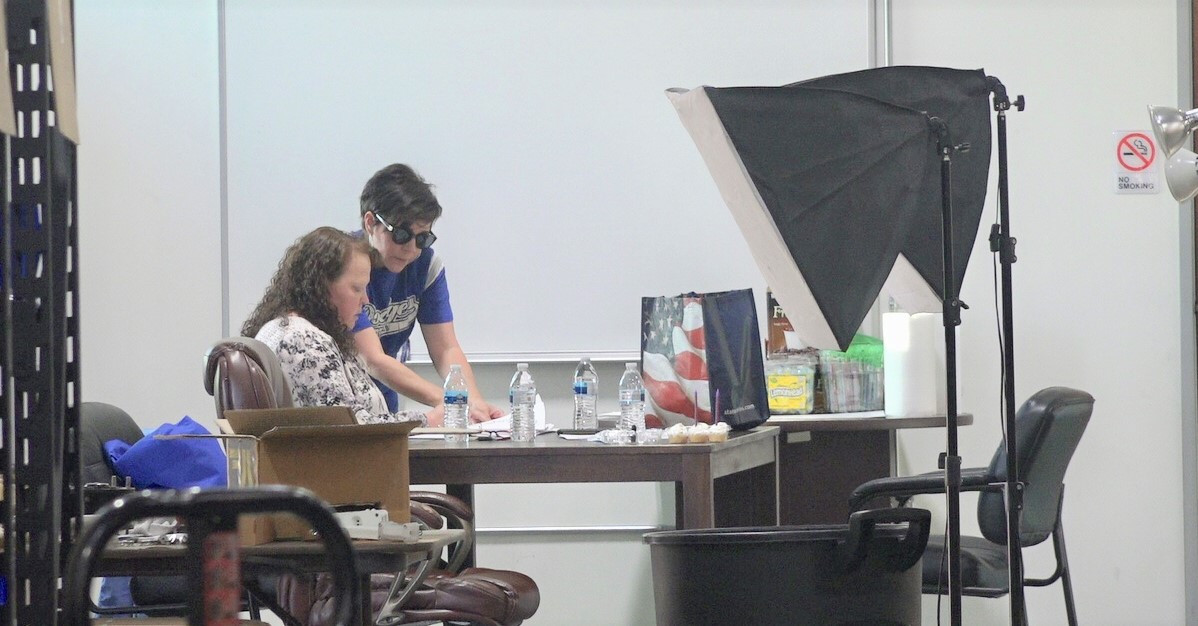 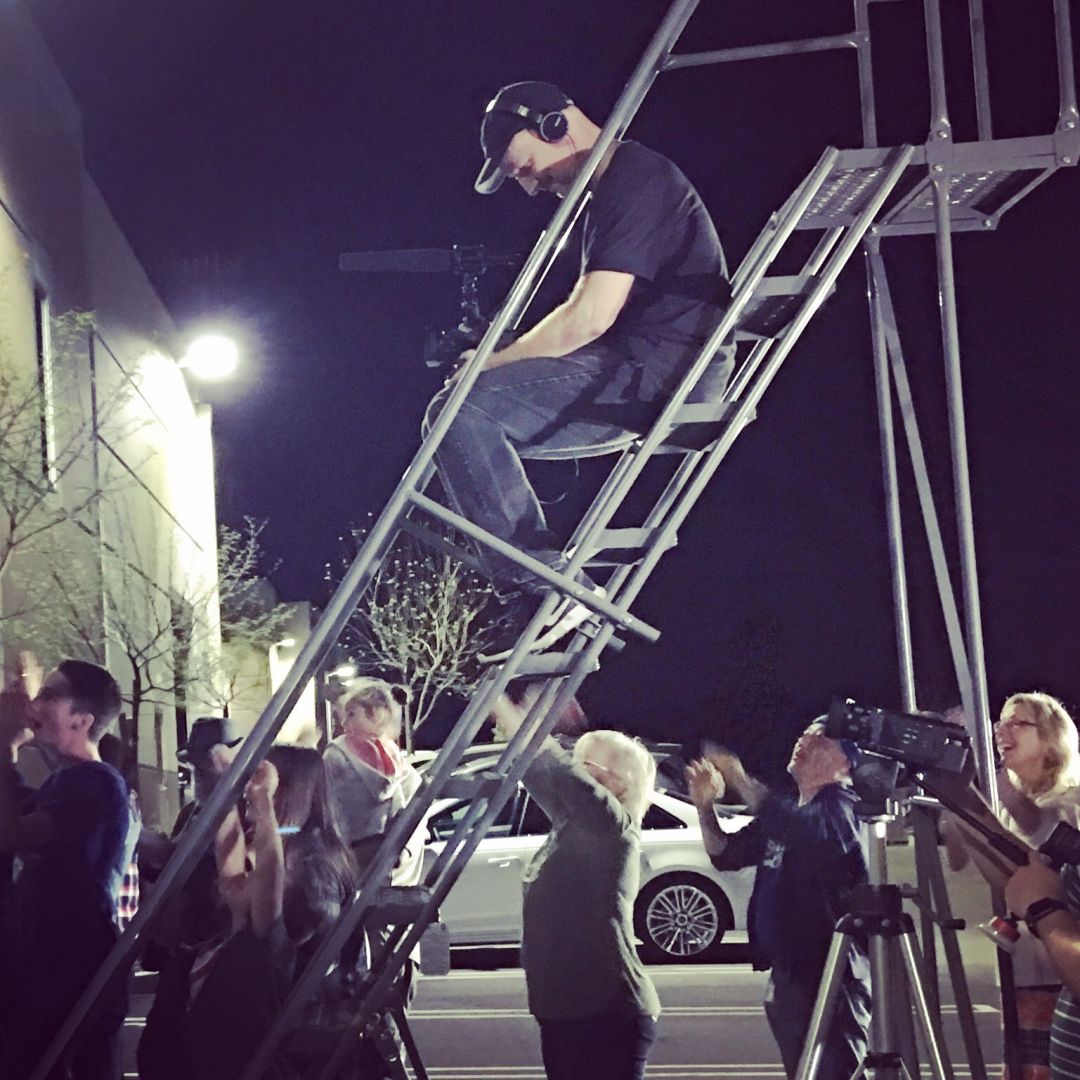 Shoutout is all about shouting out others who you feel deserve additional recognition and exposure. Who would you like to shoutout?
I would be remiss if I didn’t start with a huge thank you to my husband of 31 years, Thomas Brown. I must also thank my friend and colleague, Paul Avila of Pauly’s Project, who has spent the past decade feeding and clothing the homeless of Skid Row, Los Angeles.