We had the good fortune of connecting with Anthony Hadley Jr. and we’ve shared our conversation below.

Hi Anthony, other than deciding to work for yourself, what was the single most important decision you made that contributed to your success?
Though it may sound so simple, I believe what has made the biggest difference in the rate of progress towards my goals has been the ability to identify and trust my inner voice. Often we have so many other people’s voices or external influences – be it loved ones, business associates, or friends – in our heads, that it can drown out the things that our hearts and mind are often trying to communicate to us. And while I am a firm believer in heeding sound advice, I also believe that when walking one’s path, it does not suit you to be at odds with yourself. Once I was able to trust my instincts and inner voice, I found myself second-guessing decisions I made a lot less, as well as being satisfied with the results and outcomes of my efforts, regardless of where they landed. 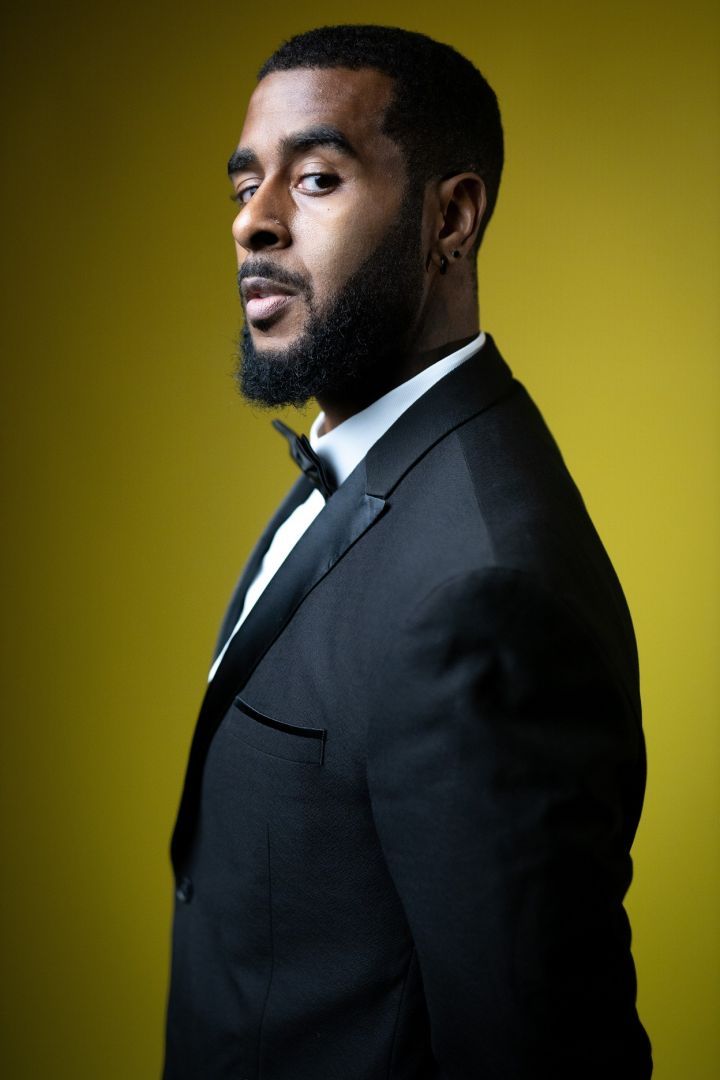 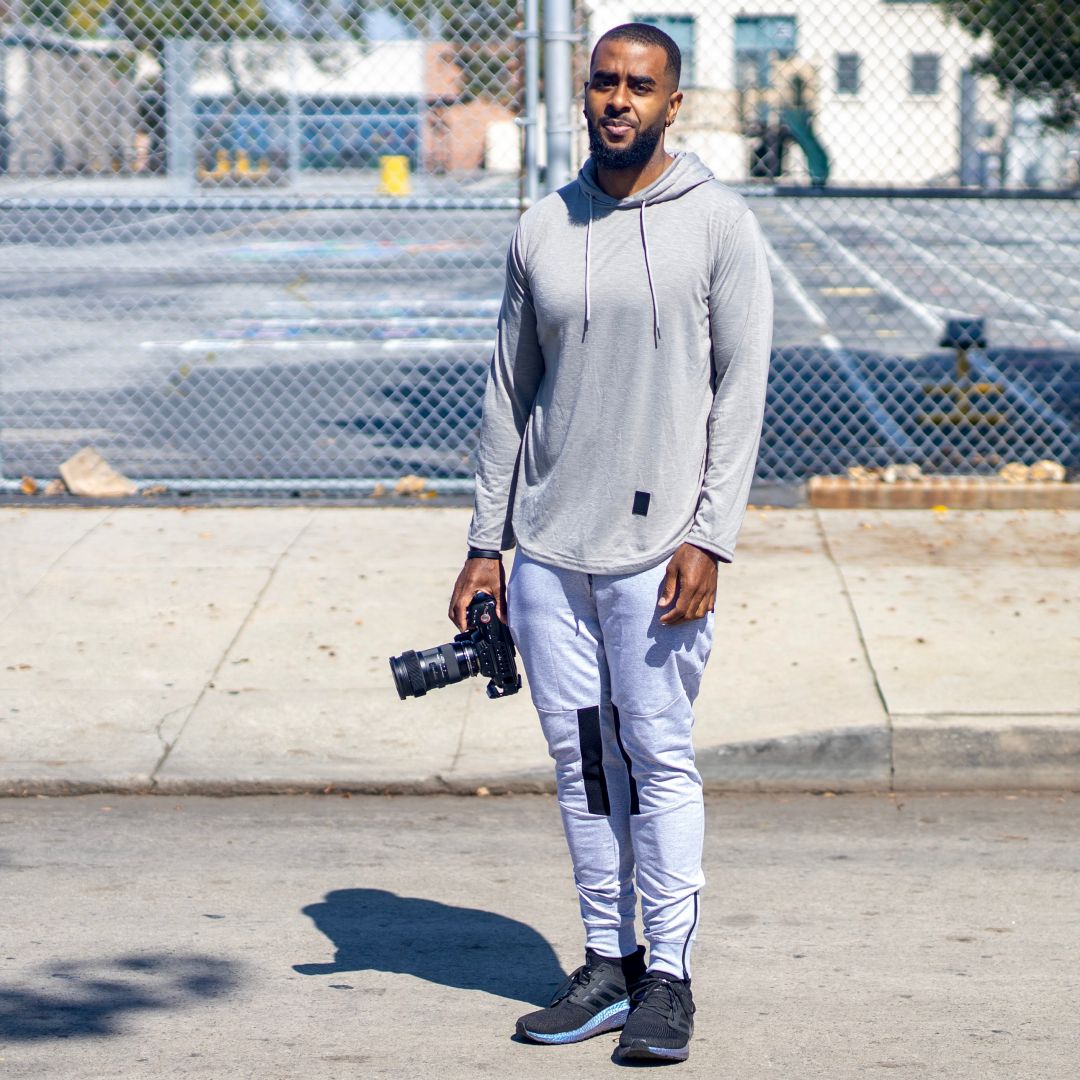 Can you open up a bit about your work and career? We’re big fans and we’d love for our community to learn more about your work.
I knew I had an affinity for cinema as a child, from the moment I saw Jurassic Park. As an introvert, I always found writing as my most effective form of communication. And growing up in the midwest, it took some time to see how those two things would later converge. But, from the moment I bought myself my first camera, I’ve been enthralled by the art form. It began about ten years ago, as many stories do these days. I would make poorly produced spoofs and sketches with my friends. But the joy and fulfillment I got from it, at that time, was indescribable. From there, I did a fair amount of work with local businesses. But I had a pretty clear vision early on, that the dream I was seeking, was not going to be found at home. Which is how and why I find myself in Los Angeles today. Along the way I’ve had the pleasure of either writing, producing, or shooting for a very diverse group of collaborators. From retired NBA champions, world-class CrossFit athletes to award-winning producers, I have been afforded more opportunities and access than I likely deserved. That is not lost on me as I look ahead. If 2020 taught me anything, it is that nothing is promised and that we must make the most of the opportunities granted to us. It is with that mindset, that I am moving into the next phase of things, where I am looking to do less freelancing and more production of original content. I am at the point where it is like “Why not take the bigger swing?” So it is my hope, that in the coming years – between documentary, episodic, short, and feature-length narrative – I will have much to share with the world.

If you had a friend visiting you, what are some of the local spots you’d want to take them around to?
Though my choice of where to go, would be heavily dependent upon the friend that was visiting, I always find myself drawn to Downtown Los Angeles. It is one of the places where I feel like the city is truly alive. Certain parts of DTLA possess a grittier New York feel. While other parts of the area offer the more traditional LA vibe. There are also a fair amount of bars and restaurants within a walkable distance. While down there, you can explore the Arts District and other pretty interesting architecture. Ashamedly though, I have not explored LA nearly as much as I should have in my time here. Someone from out of town could probably show me more about this city than I could show them. I know, I should be ashamed of myself, and I will do better. *facepalms* lol. 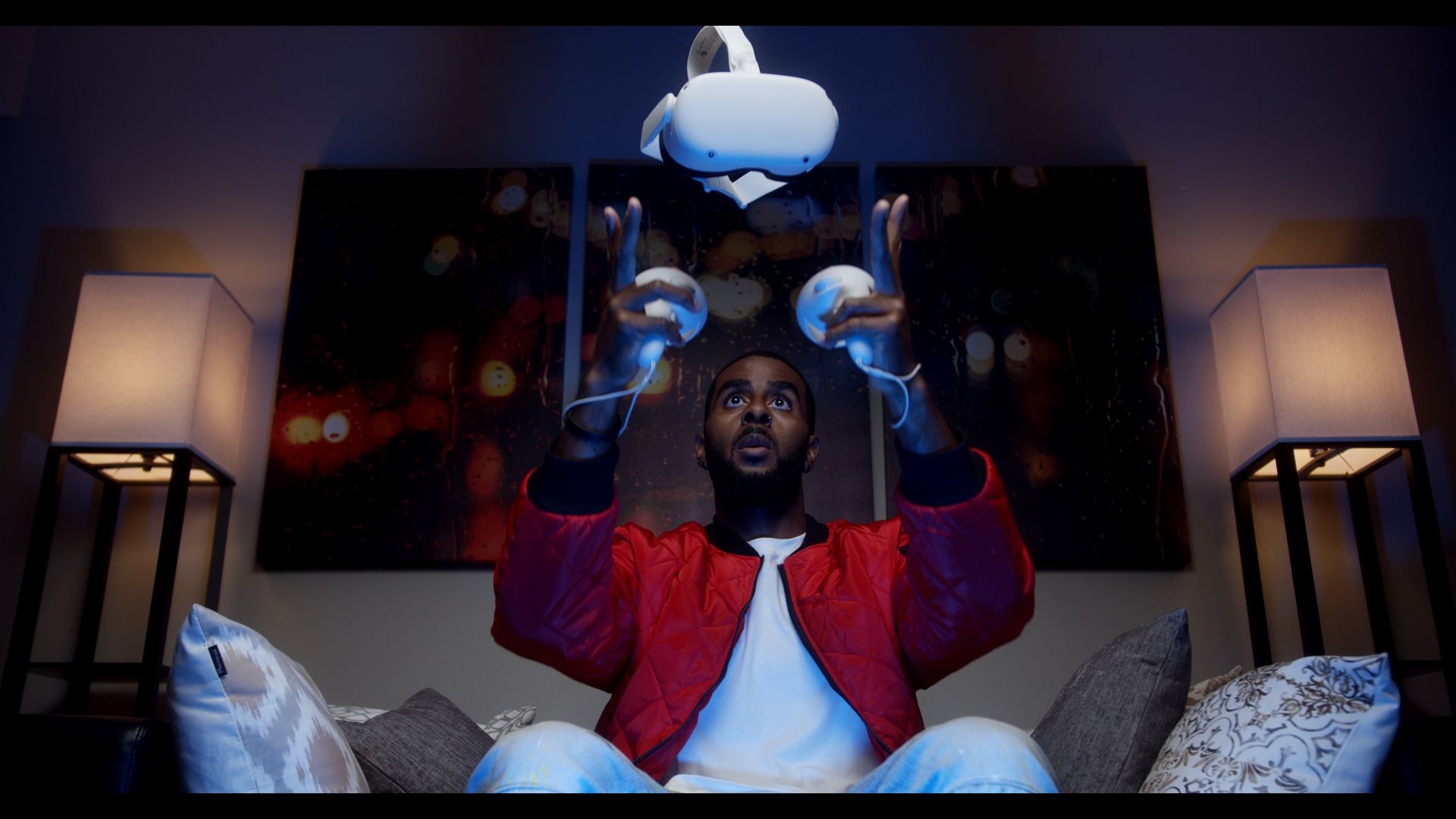 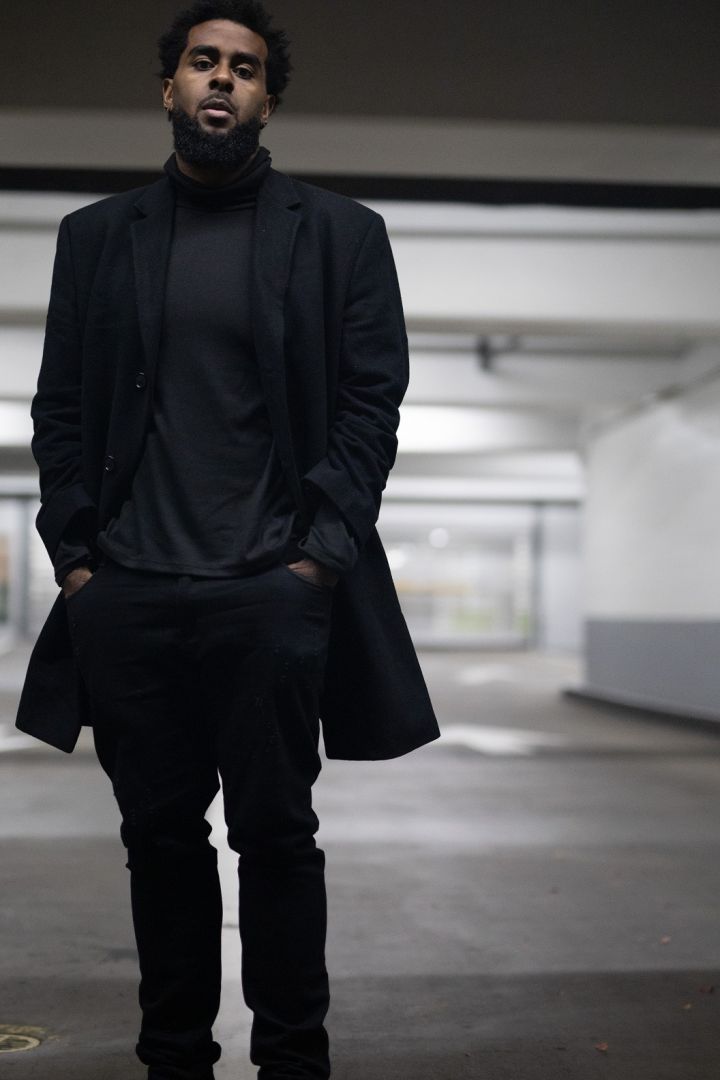 The Shoutout series is all about recognizing that our success and where we are in life is at least somewhat thanks to the efforts, support, mentorship, love and encouragement of others. So is there someone that you want to dedicate your shoutout to?
There’s a long list of people I would shoutout if I could. Nothing happens in a vacuum and no one ever succeeds alone. But after the last twelve months, we’ve had as a collective, I think we’ve all learned to re-evaluate many things, including the people in our lives. I’ve had the benefit of developing some amazing relationships, many born out of the oddest of circumstances. My shoutout’s name is Anthony Anderson. (If you’ve ever seen the State Farm commercial with the old man and the fishing pole, he’s the black State Farm agent.) I was introduced to Anthony a little over a decade ago. He was one of my first clients when I decided to pursue film and video professionally. From there, he became like a mentor and would support me however he could. A few years later, I was able to film the audition for him that landed him the aforementioned commercial. After that, I would say we became pretty good friends. But when this pandemic hit, I began to realize how much of a rock Anthony was for me in my life. Whether it was just a sounding board for ideas, someone to vent to in moments of frustration, or someone that continued to believe in what my goals were and pushed me to “keep pushing” even when it seemed as if the world was burning down around us. To me, that is the definition of family – which is how I see him now. You don’t get many people that will love and support you unconditionally in life. This is why my shoutout is someone I will forever be grateful for.

Meet Sarahi Gonzalez: Founder/Artist of Your Smile Is A Vibe