We had the good fortune of connecting with Aris Alvarado and we’ve shared our conversation below.

Hi Aris, why did you decide to pursue a creative path?

Although I was shy, I loved performing these one kid variety shows at parties. I would lip sync, dance and tell jokes. It was in those moments that I would come out of my shell. I felt free to be foolish. I was making everybody laugh and it made me happy. Of course I got a little carried away with the foolishness when I found myself becoming the class clown. My 6th grade teacher dared me to audition for the school play and I did and I got to be the lead character in a play called “The Littlest Angel”. I really enjoyed being part of that play. I knew that I needed to be an actor, because it was my way of coming out of my shell and finding myself.

Now I get to imagine, create and play with many possible lives that exist inside of me, in many stories. 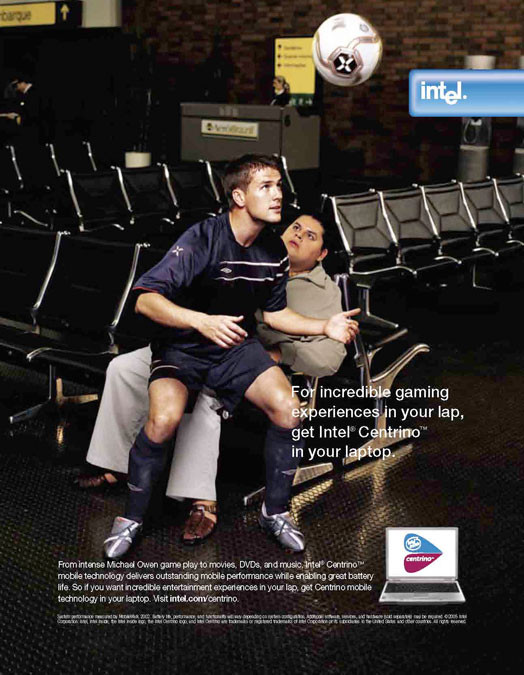 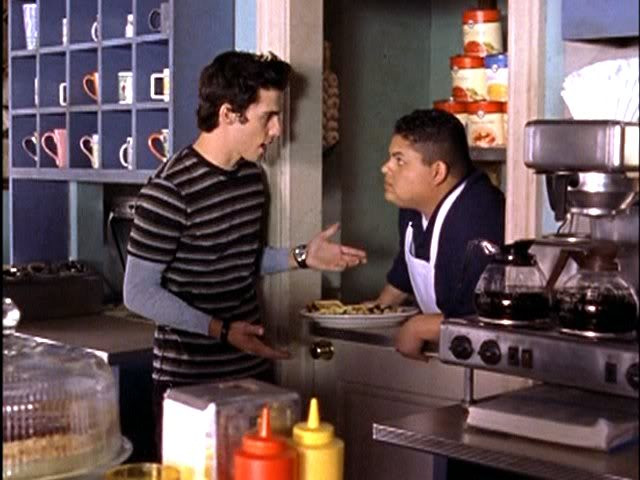 Let’s talk shop? Tell us more about your career, what can you share with our community?
I’m an actor. I love to play make believe. Really I’m just a kid in an adult body. I’m lucky enough to make a living playing pretend and I’m even luckier if what I do affect others in a positive way. It makes me so happy when I meet a fan and they tell me about the impact a project I worked on, had on them. I understand what they are talking about because I too am a fan and have been impacted by many films, plays and TV shows.

I don’t know if this sets me apart from others but I try to be a nice and helpful person on set. I just feel like if I can make someone’s life a little easier on set, well then the day will be that much better.

Right now, I’m very excited for the Proof of concept fan film “Ghostbusters South Side”. I get to be a Ghostbuster, which I remember pretending to be one when I was a kid in New York City. There was this building in my neighborhood that had a similar rooftop to the one in the movie’s final scene. We would try to sneak into this building with no success.

I attended Tisch School of the Arts at NYU, where I studied at Circle and the Square, Meisner Extension and Stonestreet TV & Film Studio. I moved to Los Angeles and started doing background work where I earned my SAG vouchers to join SAG. I got my first speaking role on Gilmore Girls where I was also cut from my first speaking role. This wasn’t all that bad because a few months later, I was offered a recurring role as Caesar on Gilmore Girls. This lead to appearing on 24 episodes on the show and is the role for which I am most known, thanks to the wonderful Gilmore Girls Fans. There I had a great first seven years working steadily on other shows and movies. I was a regular on the show Head Case (Starz) and the mini-series Twentysixmiles (Up Faith and Family streaming service). I had a supporting role in the Jamie Kennedy’s movie Kickin’ it Old Skool. From there until now it definitely has been a rollercoaster type of career.

My life pursuing this career has never been easy. I have constantly found myself starting from the bottom and working myself up. Over and over again. I’ve had to prove myself to others, putting in the work. At Boy’s Club theater in my neighborhood I started in the chorus in several musical before I got to play Pinocchio and in Hollywood I started out as a background actor.

Years ago I lost 120 pounds in three years, I felt healthier, but it also changed my look. I suddenly became lost in my casting and it affected my confidence. It was like maybe being overweight was a big part of me, it was my outer protection and the weight was gone. I was now driving a whole different vehicle. I needed a place to figure out how to drive this new body.

So I joined a Theatre Company and returned to the stage to find that confidence. There I decided to once again start from the bottom. I immediately volunteered to help run lights during productions on company shows and help out in anyway I could to just be around all these creative people. I played in several stories in that company, including the lead role in the Los Angeles premiere of Patrick Shanley’s Storefront Church. It was a great experience, but I felt I needed to evolve into the next phase of my artistic and creative life as an actor.

At a party, a friend told me about Diana Castle and what she was teaching at The Imagined Life Studio. It was a different approach that I had never experienced and it intrigued me. So I enrolled in her class and have been studying there for past 4 years. I have been restructuring the way I imagine, create and represent stories. Finding my authentic self and not worrying about being wrong or right, just being true. I have once again started over in my career and I feel a new level of work in my future.

I’ve learn to not take things personal in this industry, and if it is personal to let it go anyway. I just move on to the next opportunity. Everyone is just trying to get the project done and I might not be the right fit. But when I am fortunate to be part of a project, I make sure I am well prepared to do my part. 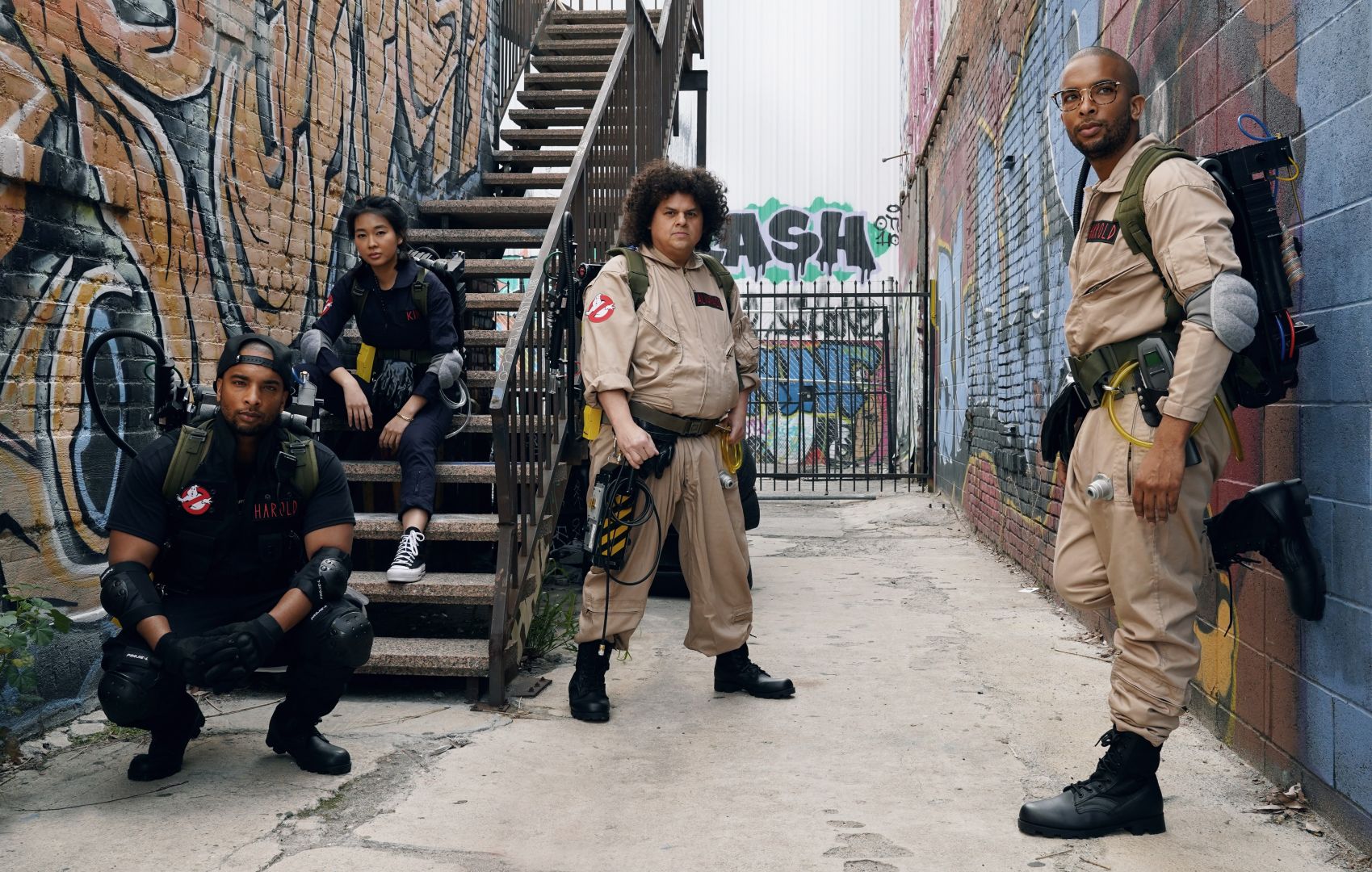 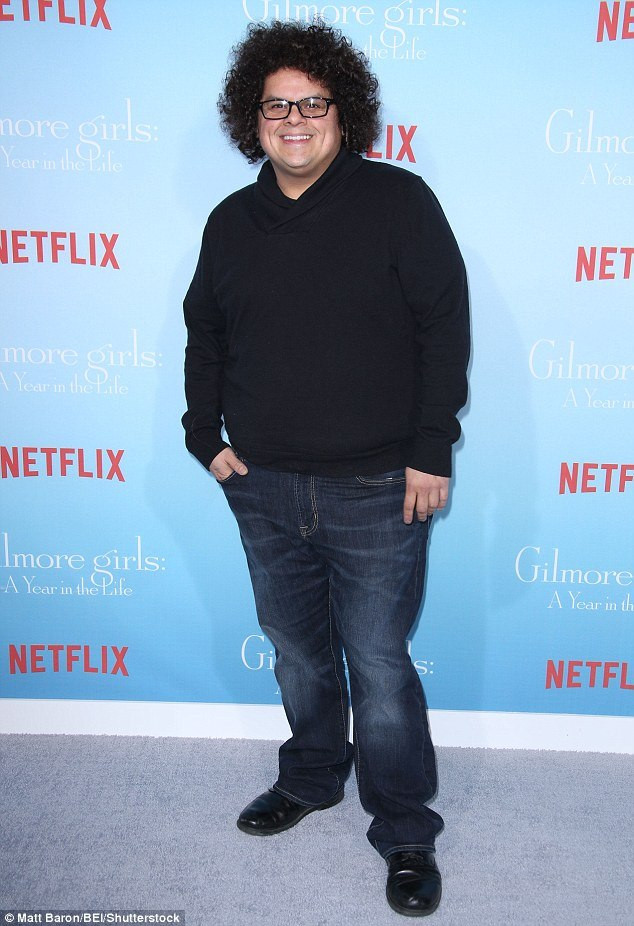 Any places to eat or things to do that you can share with our readers? If they have a friend visiting town, what are some spots they could take them to?
I will take them hiking in Griffith Park. Drive over the hill to the valley at night, so they can check out the view of both side of Los Angeles. Check out a game at Dodger Stadium. I love food and some of my favorite places are Porto’s for Cuban sandwiches and pastries, Triple Threat food truck for Puerto Rican food and their Delicious Tripleta Sandwich, El Taurino’s for Tacos, Elena’s Greek Armenian Cuisine and Noshi Sushi. 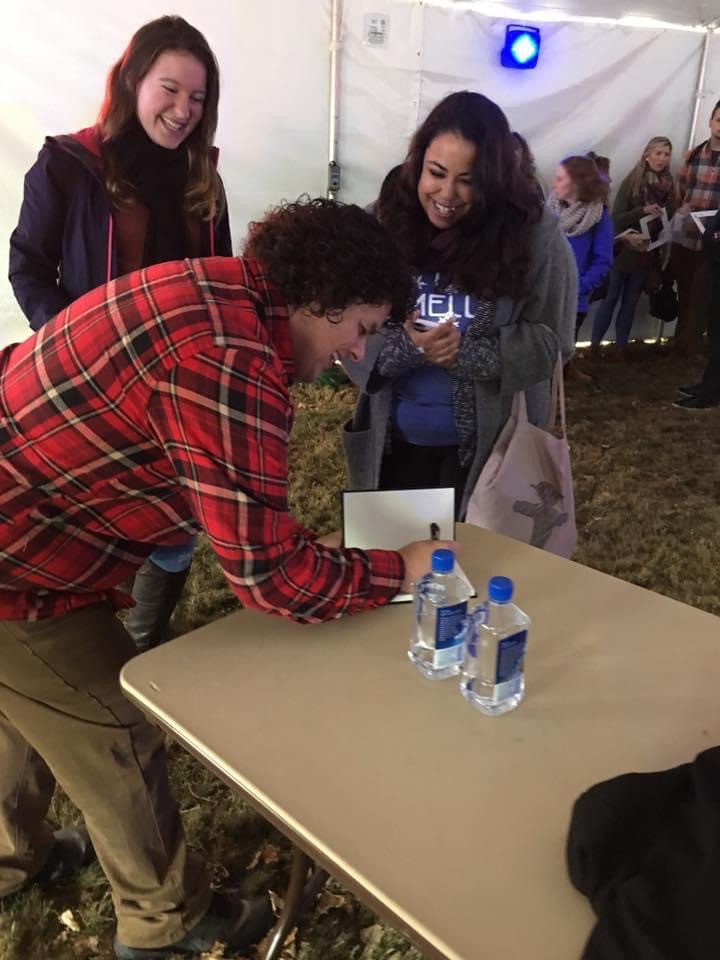 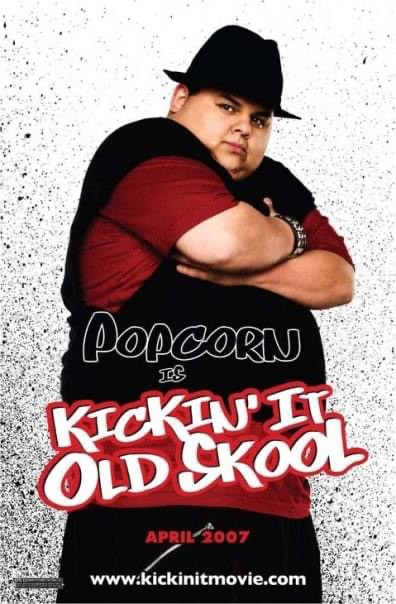 As a kid I always wanted to live in Hollywood and pursue an acting career. After NYU, I wanted to stay in New York and be a New York City Actor. I want to give a shoutout to my college friend Hugh K Long for making the move to Los Angeles and convincing me to do the same. He help me make one of the best decisions in my life.

I want to give a shoutout to Amy Sherman-Palladino and Daniel Pallandino for giving me my first acting job.

I want give a shoutout to my wife for her constant love, help, support, encouragement, and sacrifice. She is not a actor and has to deal with the inconsistency of the life of an artist and shooting all my self tapes.

I want give a shoutout to my teacher Diana Castle, for her guidance in The Imagined Life. I truly feel that she is helping me become the artist, the human, I am meant to become.

There are so many more shoutouts I want to give, but I would have to write a book. So many people have helped me along the way. So a shoutout to everyone, and you know who you are, who feed me, gave me a ride, gave me an opportunity, etc…