We had the good fortune of connecting with Arnie Cantarero and we’ve shared our conversation below.

Hi Arnie, what led you to pursuing a creative path professionally?
Why did you pursue an artistic or creative career? A: Why indeed. It wasn’t a straightforward path, but then again, that’s rarely fun. When I was younger, I believed the only way to make money (and be happy) was to pursue a high-paying degree and follow the career path that this entailed. While I did enjoy reading, in Honduras at the time, if you followed any kind of creative career, you were labeled a communist or a trouble maker (Usually both).
So, I picked something safe in the form of computer Engineering. Not saying this can’t be a rewarding career path, but it was so mind-numbing that it wasn’t something I could see myself doing over a lifetime.
However, even as I defragmented hard drives or fixed BIOS issues, I felt empty. I started writing my first book while still in college and realized I couldn’t stop. The only creative outlet I had back then was an acting class that allowed me to be in a Shakespeare play. I had never realized how freeing acting can be (more of this later). I’d stop until two in the morning and just kept writing. Sometimes I’d write well over three thousand words, and I knew I could write more.
I had universes trying to burst forward and onward, and I was also the one creating the roadblock. Well, I couldn’t have that.
I started writing furiously, and getting my first book out became more of a need than a want. I managed to get it published (Amazon was a big help), and when the reviews started coming in, I knew I had made the right choice.
There are few things as rewarding as seeing your words create people, which in turn create worlds, and in those worlds, you call the shots. Sometimes you can see the story unfold as you type and, even though you know what comes next, you get this sense of anticipation, your heart races, your throat dries up, just before the sweet release.
Acting is almost the same. My editor at the time suggested I take up acting, and she was right on the money. I experienced a creative rush being among other creative types. Seeing a character jump from page to screen is something else.
When you read those words and then give them life with the personality and look you imagine your character will have. I didn’t always understand this, but living in LA (and Hollywood), you get a chance to do this.
I didn’t always understand this, thinking that actors were merely puppets; boy, was I wrong! Just like a writer can create a world, do does an actor create a character. There is a reason we go to the movies or flock to our favorite TV shows. It’s not always the story, but how the actors portray their characters. It goes beyond reading the words and having that feeling as well; it’s something else.
It’s amazing how both writing and acting can go hand in hand. You don’t have to do both, but seeing something you wrote comes alive in front of the camera. Honestly, it’s a feeling unlike any other. 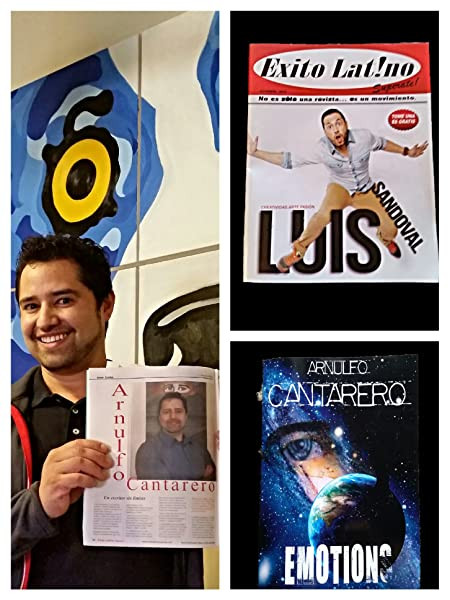 Alright, so let’s move onto what keeps you busy professionally?
When it comes to what sets me apart in my writing is my characters. I always try to envision the best (and worst) in people and go from there. I started writing because I wanted to read different books, books I wasn’t finding so I decided to write my own. Even though they are Science Fiction, like anything else in writing, science fiction is only the vehicle to tell your story, not your story itself. I use this genre as my vehicle since it’s what I relate to. When you write something you’re interested in, it’ll show in your work.

When I write, I want people to read and think about it, but at the same time, I want them to have a good time going down my imaginary road. 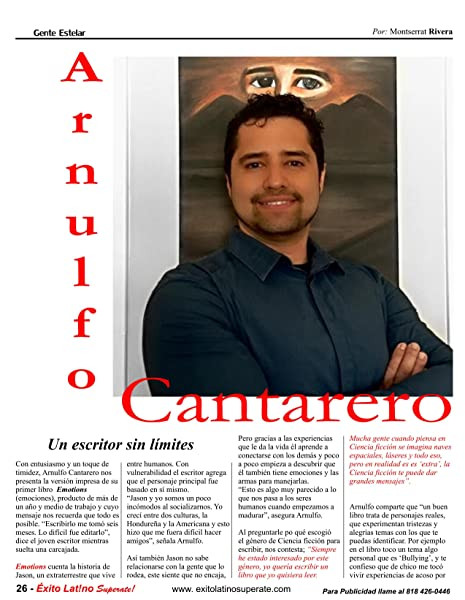 If you had a friend visiting you, what are some of the local spots you’d want to take them around to?
Well, I’d pick them up from LAX and first take them out for food (long flight after all) and take them to Burgers Never Say Die. When it comes to burgers, nothing beats a hole in the wall and they have some of the best burgers I’ve ever had.

The next day is all about where I live. so we’re off to the citrus park. The smells wafting from the park are enough to relax anyone and exploring the local area is as important as visiting the larger monuments. I’d still take them to downtown Riverside, of course. The area has many shops and it’s a great way to take a nice walk and see how small cities like mine live and work. It’s also a very nice downtown area.

Naturally, it’s California so we’d spend the day in Santa Monica beach. Aside from everything, there is to do over there, we have something very special at night; bioluminescent beaches. At night, you can head down to the water and wade in see the blue glow from tiny microorganisms. It’s a once-in-a-lifetime kind of thing.

Then we’re off to Roscoe’s chicken and waffles. If you visit Cali, you have to have some of the best chicken and waffles on the planet. It helps that’s near Disneyland, so why not partake of all the rides first and then, when hunger is all we can think about, then head over to Roscoe’s. I love my friends, and who doesn’t love Disneyland, but we don’t have to love the food at Disneyland; it’s overly pricey and well, they’d appreciate the local cuisine more than anything else.

Alas, on their last day, we gotta hit Cabezon. We can shop till we drop at the luxury outlets and we think we’ve spent enough, time to hit the casino right next door. Not much of a gambler, but I know my friends are and this trip is about them, after all. We may actually win a few bucks in the process.

Since parting is such sweet sorrow, one trip to Porto’s. When you come to Southern California, you have to go to Portos for some of the best Cuban food on the planet. Their tres leches alone is worth the trip. Not sure if we could finish a cake by ourselves, so a couple of drenched in three types of milk slices each, follow by some potatoes balls and ropa vieja. Drinks, well, that’s up to my friend since I’m driving (no drinking and driving, ever).

Alas, all good things have to come to an end (sometimes) and then off to the airport, but not before taking a few last-minute selfies before my friend starts planning his trip back (who wouldn’t want to, after all )

Who else deserves some credit and recognition?
GLAWS (Greater Los Angeles Writing Society) for their support and my continued evolution as a writer.