We had the good fortune of connecting with Asanté Deshon and we’ve shared our conversation below.

Hi Asanté, how do you think about risk?
Risks are essentially apart of life.

For me, I like to call it “Walking by faith”. My parents however, took the very first risk in raising both me and my little sister Shanté on the south side of Chicago.

Growing up as an African American male, statistically speaking, I had every reason to fall subject to my surroundings but my parents did a darn good job in making sure that I didn’t.

At the age of five, my parents placed me in my school’s Christmas production. I played a minute role as one of the twelve mice, I indeed believe that this was the very moment when I caught the bug for acting and entertaining. My parents tossed both me and my little sister into every extra curricular activity they could think of to ensure our attention was fixed on purpose and passion within life-despite the chaos around us.

It wasn’t until the age of 18 when I took the biggest risk by telling my parents I didn’t want to continue college.

Man…was that a rollercoaster of a conversation.

I didn’t want to live for others, but by continuing college, I knew I would’ve done just that.

I’ve been blessed enough to book and continuously book numerous projects and shows from HULU to NBC and FOX to name a few, but life’s risks will never stop. You will continuously be met with challenges in life that will require you to answer out of either fear or faith. 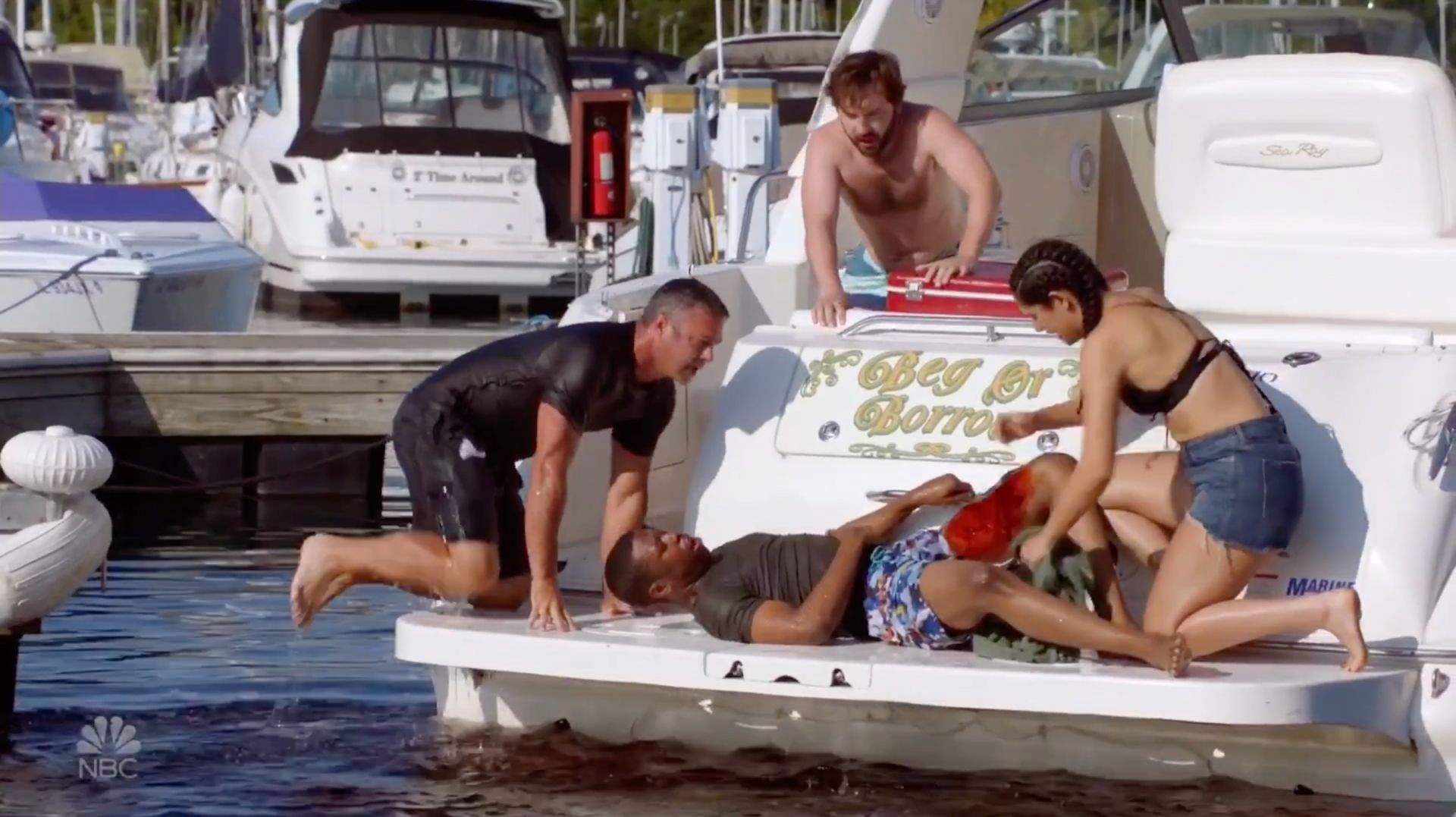 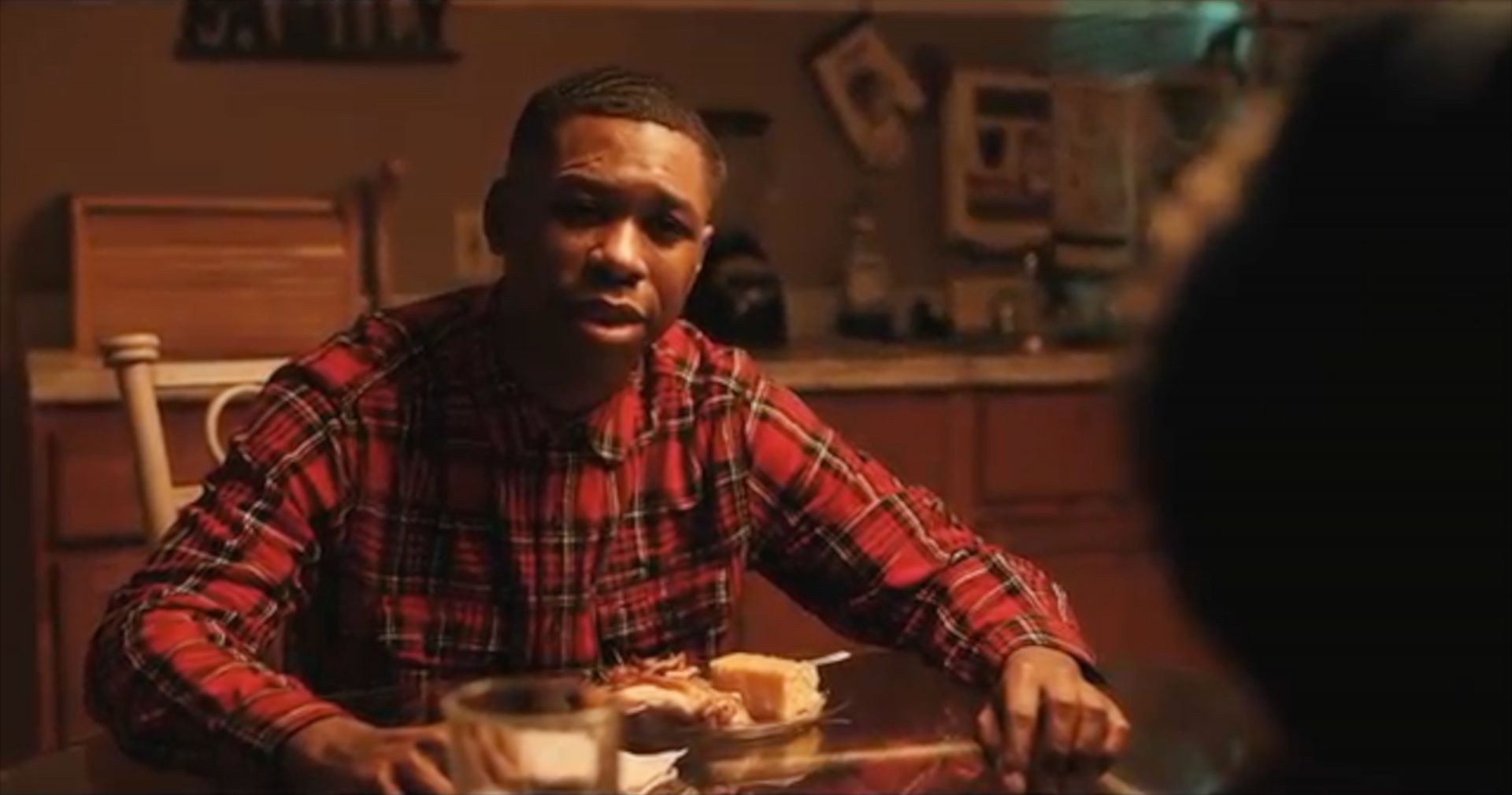 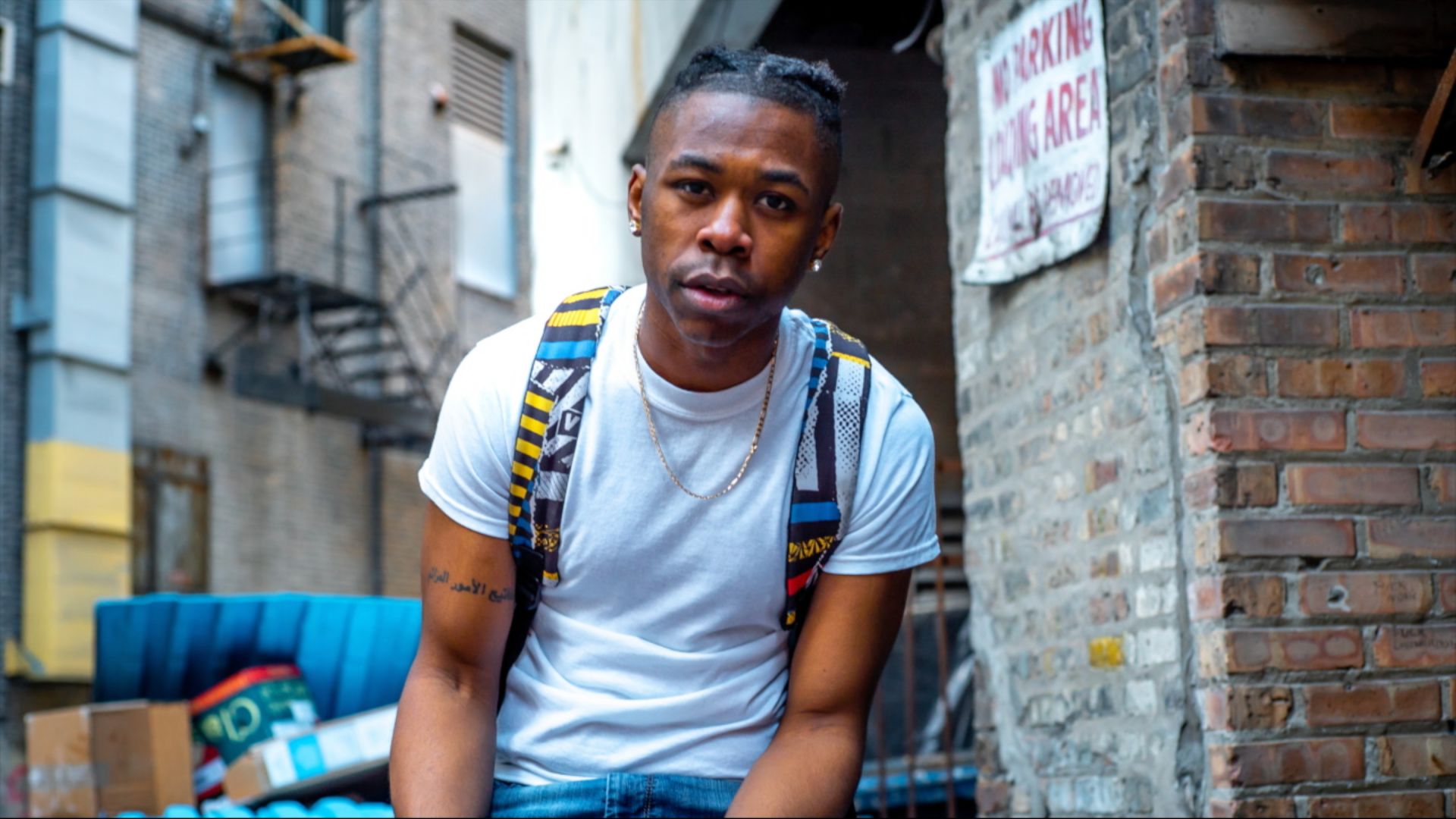 Alright, so let’s move onto what keeps you busy professionally?
I love the art of story telling.

Like I said, since the age of 5 that’s all I really knew and ever cared to do. There’s a level of empathy only artists and actors can pull out of people than.. let’s say your local tax guy. There’s something about playing roles that conveys messages about our society now, then, and for years to come that makes me excited.

There was once a time when I had to play a very disliked character by the name of Dakota Reed. This character was an abusive, misogynistic drug dealer in an original playwright titled “Eight Right, Seven Left” Written by the amazing Sheila Peele Miller and Directed by Te’Hila Robinson.

When I approach characters that I will have to play, I don’t judge them. Why you may ask? Because it will show that I am not fully invested within the performance.

My job as an actor is to play the truth within the scene and the character, regardless of what I think and feel about him. Playing the truth helps me understand real life people who live parallel lives such as the ones that I play. Although my character had no right in abusing and treating women the way he did, by playing the truth, it allowed the audience to sympathize and even empathize with him.

You’ll often find these examples in film and shows where the bad guy/antagonist comes off a lot less sinister the more you learn about them. A great example would the ogre in the hit animated movie “SHREK”. Shrek, voiced by Mike Myers, initially came off to the audience as rude, vicious, and immoral. By the end of the movie, we were seeing the same ogre but in a different light.

Disclaimer, I am not excusing ones behavior such as the character Dakota Reed I played in the theater production. What I am merely saying is when I play the truth of those type of characters it demystifies the motives behind those who are doing such horrific acts in the real world.

My goal in the roles that I play, is to play the truth. I hope in. doing so I can help uplift, spread love, positivity and awareness to the things that divides us as a people and keeps us divided.

Let’s say your best friend was visiting the area and you wanted to show them the best time ever. Where would you take them? Give us a little itinerary – say it was a week long trip, where would you eat, drink, visit, hang out, etc.
Honestly, I don’t really get out as much.

Yo! I would love to blame it on the pandemic and everything that’s going on right now, but I’m a complete home body.

Just give me some pizza and a good show to watch and I’ll be M.I.A. for days on end haha.

There is this one spot that I’ll probably have to keep secret, where I would go to watch private jets and planes take off. I don’t know what it is, but it’s something about sitting in that parking lot at 2am watching those planes take off that gives me a peace of mind, elevation, and hope within my life. 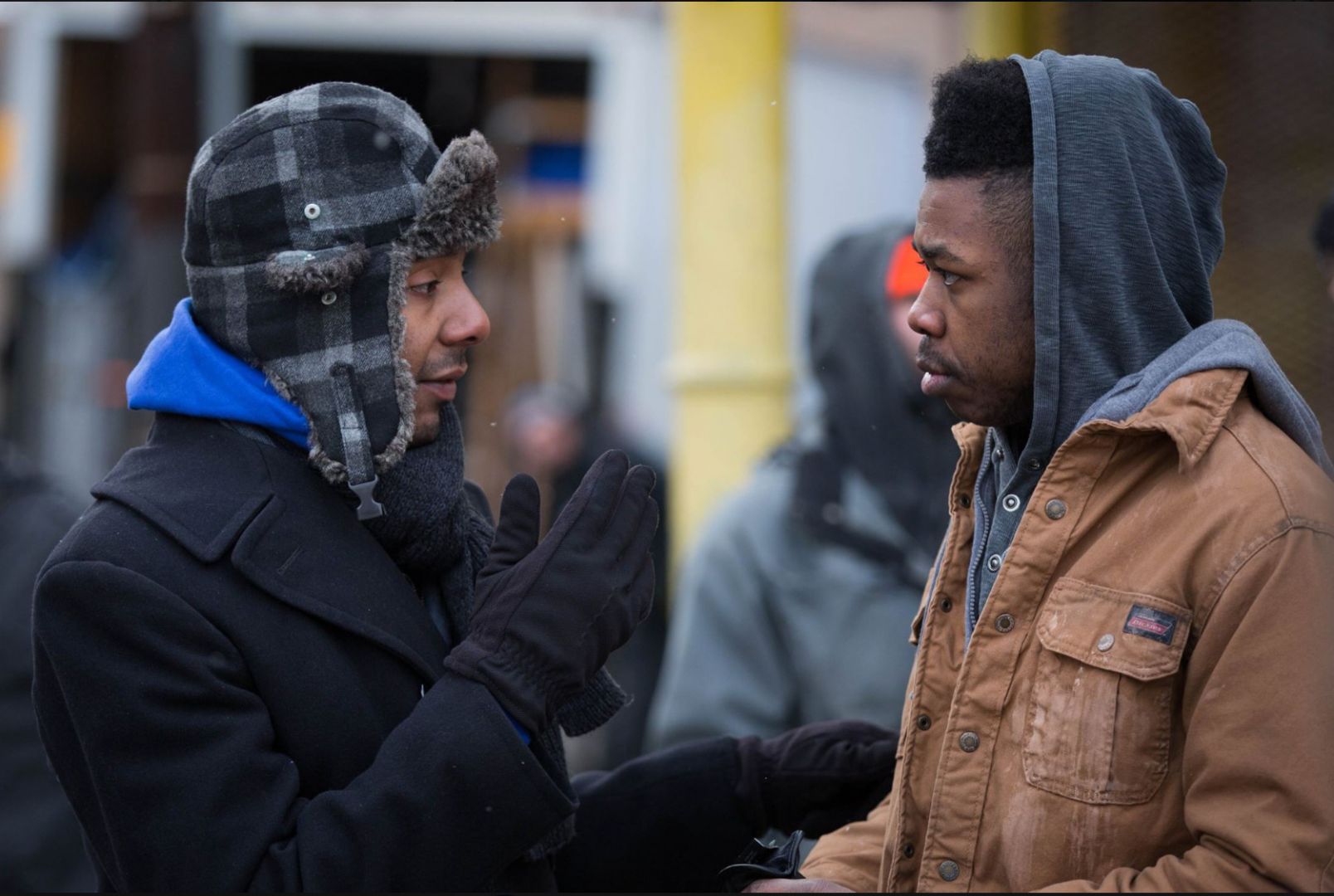 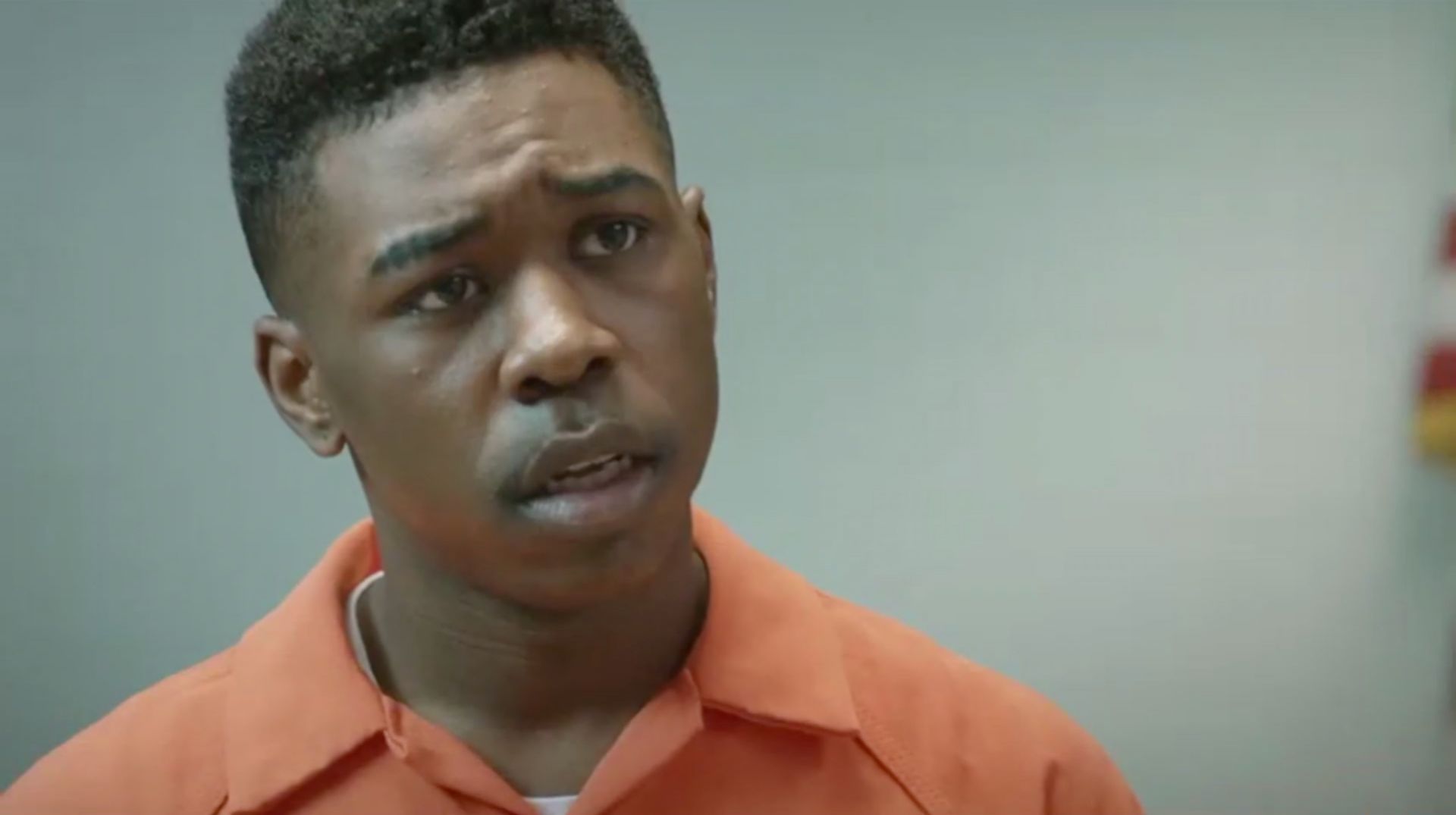 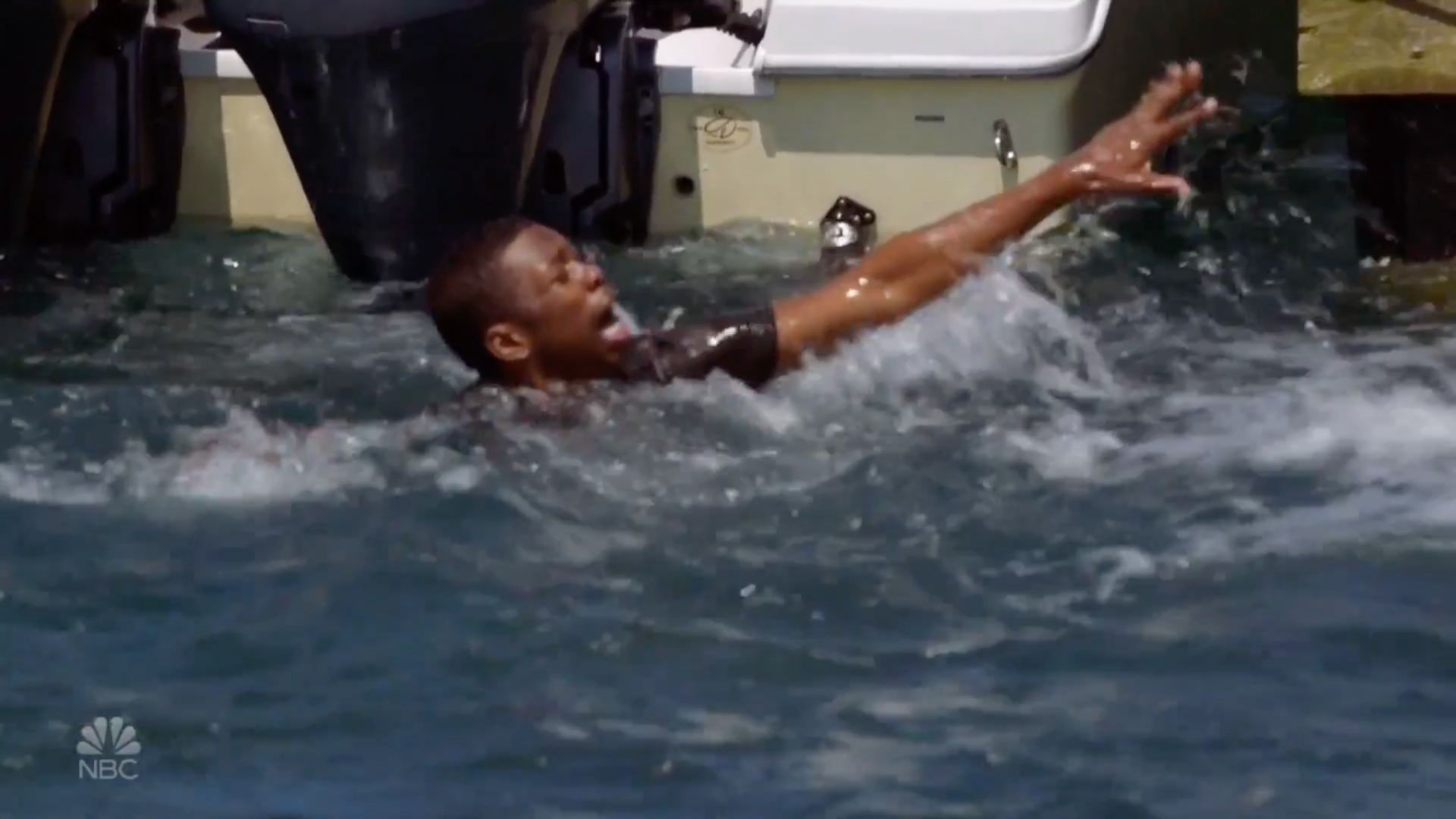 The Shoutout series is all about recognizing that our success and where we are in life is at least somewhat thanks to the efforts, support, mentorship, love and encouragement of others. So is there someone that you want to dedicate your shoutout to?
I would love to give a shoutout to my family. Those individuals are LITERALLY what keeps me going, motivated, grounded, and who are there for me when others aren’t around. Them and most importantly God and Jesus Christ. Shout out to the big homie!

Although I define my self as a Christian ,there is a book I recently finished where you don’t have to be a Christian to read it.

It’s called “The Hollywood Commandments: A Spiritual Guide to Secular Success” written by the talented DeVon Franklin and Tim Vandehey. It talks a lot about my believing in things for yourself and walking by faith to achieve your dreams and aspirations.

My book is LITERALLY filled with sticky notes and highlights on every page haha. DeVon did a great job bridging the entertainment industry with those who are spiritual and believe we all have a calling here on this earth.

Definitely a great read for those who are seeking guidance in the pursuit of life, purpose and faith. It is actually one of the reasons that inspired me to create my podcast “True Dreamer” available now on Spotify, Google Podcast, Apple Podcast and any where you listen to podcast. Followed by my brand new scripted comedic podcast series titled “ASANTÉ” which will be coming soon to all platforms as well.