We had the good fortune of connecting with Asha Griffith and we’ve shared our conversation below.

Hi Asha, do you have some perspective or insight you can share with us on the question of when someone should give up versus when they should keep going?
This is such a timely question. First, I have to preface that I don’t think “giving up” or shifting focus is a bad decision to make in certain circumstances. When you no longer have thoughts or the desire to continue to TRY I think it’s time to have a longer chat with yourself about WHY you feel a shift. Is it because you’re not making enough money? Are you lazy (be honest)? Is it because you want results in a time frame that may be unrealistic? Do you have other priorities that came into the picture? Depressed and buried in self doubt? These are all examples of things that can lead us to feeling like we should or need to give up. I think once you analyze those thoughts and feelings and get to the root you can make a sound decision on how to move forward. I’ve definitely had thoughts about shifting my focus away from rapping and dance many times. Sometimes I feel like my audience/supporters think I’ve given up because I haven’t released any solo music in a few years, but I’ve just taken time to recalibrate. It didn’t start as recalibration though. It started off with what I think is chronic overthinking, comparing, and perfectionism—a horrible cocktail for an artist to sip on. Once I was clear on what my issue was I was able to slowly mold that energy into fuel. Throughout the “drought” I had and still have a strong pull towards that light—Creating music and that’s how I know that there’s still loads of potential there. That’s why I decide to keep going. In time there may be shifts in how I do what I do or ways to expand that I’ve never thought of and when the opportunity presents itself I’ll make a decision to adapt if I want to, but for now I’m pretty clear on what I need to do. The God in my gut is telling me there is treasure in trusting myself and that’s what I’m doing. 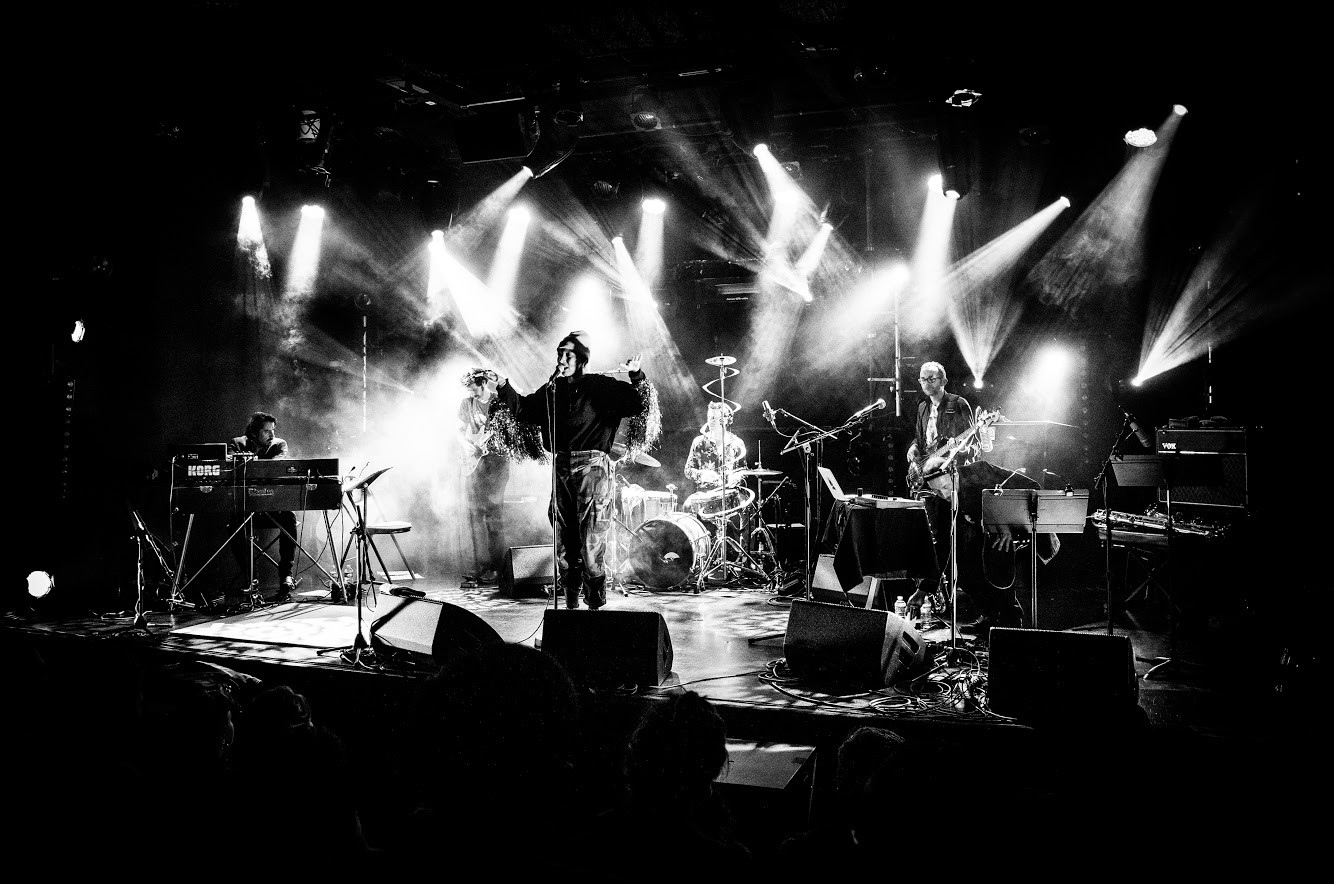 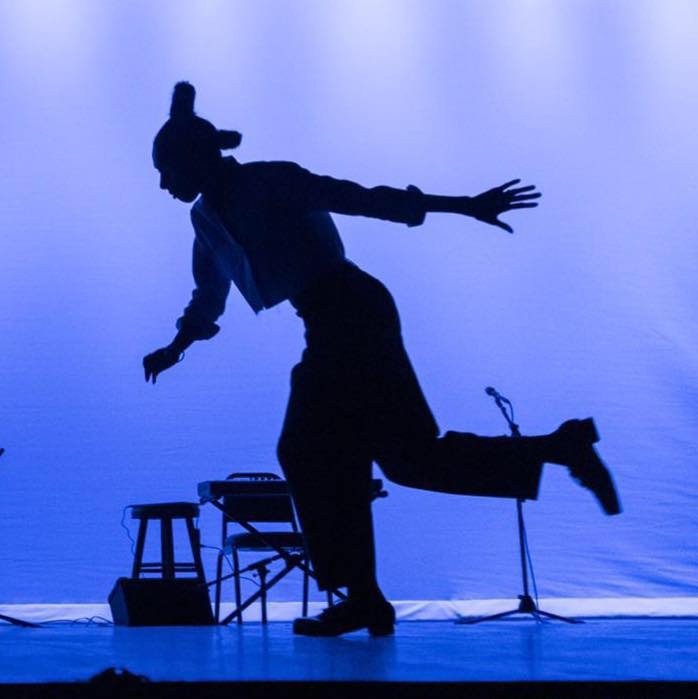 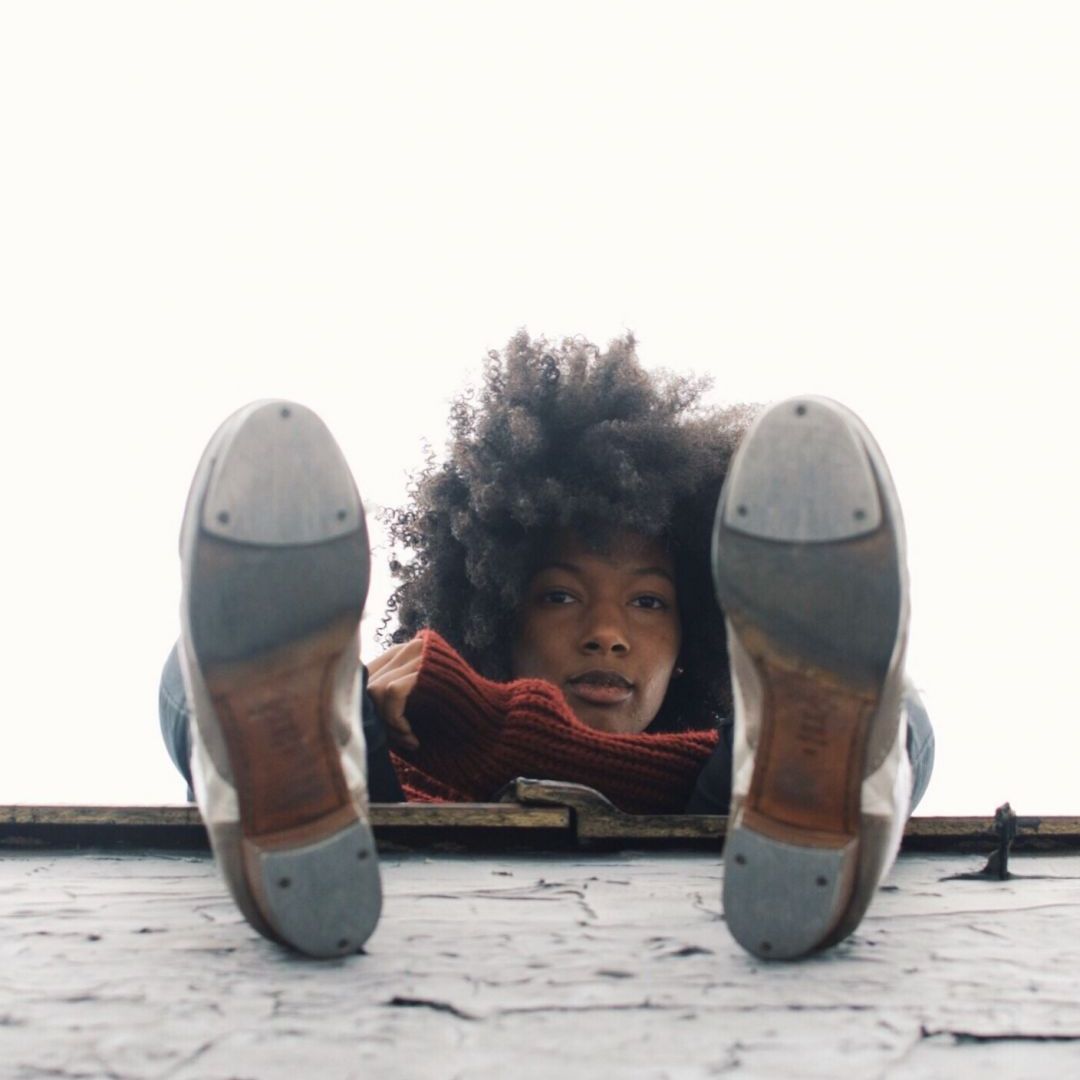 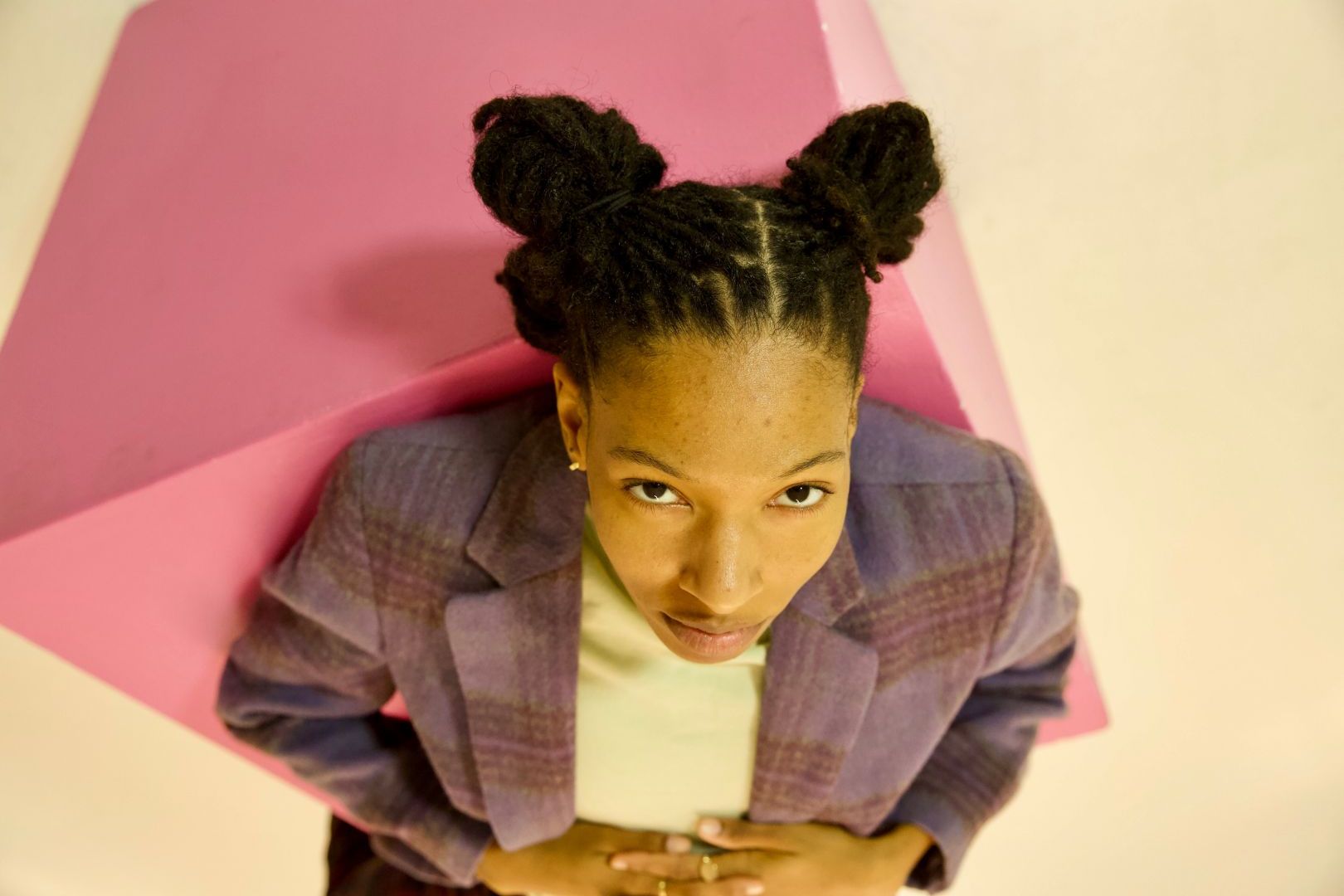 Can you open up a bit about your work and career? We’re big fans and we’d love for our community to learn more about your work.
My name is Asha aka Asha DaHomey and I am a Hip Hop Artist/Producer and a Tap Dancer/Choreographer. I also do Creative Direction.

Rhythm & Rhymes. I started dancing long before rap came into my life. I went to a local dance studio and took every class they offered. Over the years Tap just drew me in. To be honest, I never thought I’d be a professional Tap Dancer. I was introduced/forced to rap at 10 then dove in on my own again at 15 and dabbled in music production as well and that’s when I knew I wanted to be a Rapper. I can thank Kanye’s Late Registration for that epiphany. At this point in my life I was head over heels about rhyming and I was also dancing in a pre-professional Tap Dance company based in NYC.

I continued to mature as an artist and dancer into my adult years and decided I was going to drop a mixtape at 22. At the time I was also wrapping up my last year at Rutgers University, and I had other plans for my Psychology degree-the trash haha. Fast forward and I released “Masterbait” on SoundCloud in 2014 and it did exactly what I wanted it to do..kind of. It quickly got thousands of plays and everything that I wanted was happening. I got to tour France after musicians out there heard the project and performed with a lot of really amazing artists here in the US. There were a lot of opportunities and connections I made from that upload I made one night at Starbucks.

At this point music and Tap Dancing is my bread and butter. My friend would always say I should market myself as both, that that was my purple cow, and I just didn’t see it for myself. I wanted to keep those worlds separate out of fear of being judged as something that sounded more like an gimmick or minstrel-esque act. I was not feeling it, but I did try to blend both worlds on stage while touring France and it was a hit. I still have ideas on how I’d like to incorporate tap into my music for performances, but I’m also exploring blending tap as percussion in my music production for my next project. It’s interesting because people love tap dancing but sometimes overlook the fact that we are musicians first. This journey is really exciting because it’s something that is experimental and I’ve noticed that I often shy away from experimenting with my music and I will gravitate to familiarity even when there are novel elements. I can become very particular and I think that can become an obstacle for me in the creation process. Sonically, it’ll be interesting to let go and just have fun and see how other people respond to it. The bars, and storytelling are still going to be there, but now there will be even more of ME in the music.

Let’s say your best friend was visiting the area and you wanted to show them the best time ever. Where would you take them? Give us a little itinerary – say it was a week long trip, where would you eat, drink, visit, hang out, etc.
First, I would make sure they come with 2 handfuls of masks because we’re going to be in NYC. Then you have to hit the supermarket and pick up some food for a Mexican food night IN at some point during the week. Dig into some soft Tacos, corn on the cob, cotija cheese, and margarita mix or whatever you like to drink. Simple, quick & GOOD. Ok but one day you have to do brunch at Sunday in Brooklyn and order their Hazlenut pancakes. Then you have to hit a Virtual Reality Arcade!

If you’re into Caribbean cuisine you MUST go to the Bun Hut in Manhattan. It’s a Caribbean Asian fusion restaurant. I won’t tell you what to get, just get there.

If you’re sporty one day I’d send you to an indoor Rock Climbing gym. This sounds like the night for this tacos I was telling you about.

You should definitely try to go to a rooftop, maybe Dumbo, something scenic. And then maybe a jazz club at night where there’s live music and tap dancing. Try Manhattan or Try Harlem.

There’s so much to do in NYC. You can people watch and have a ball. Speaking of balls, if you can find a Vogue Ball while you’re in town I’d def try to get tickets for that too. 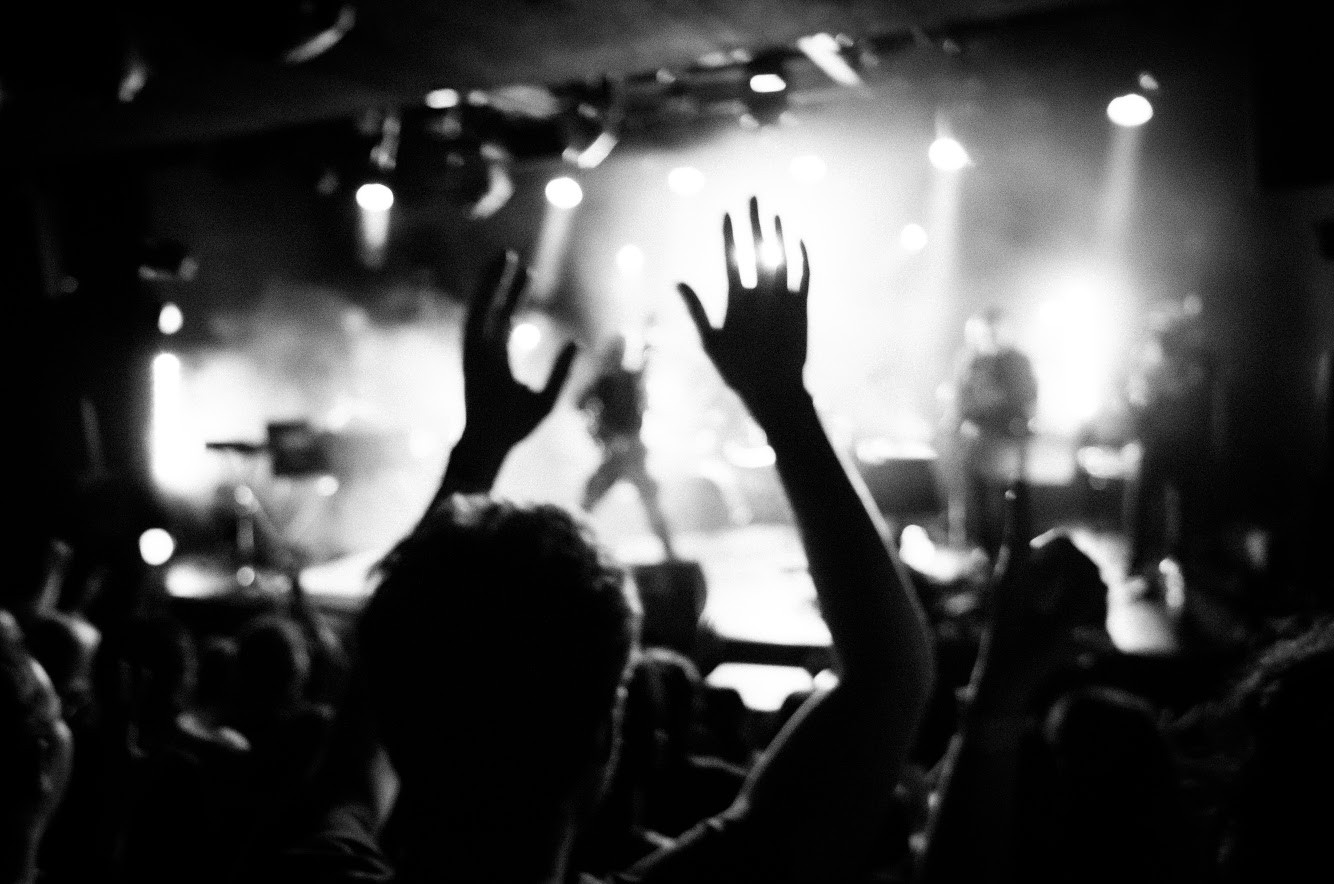 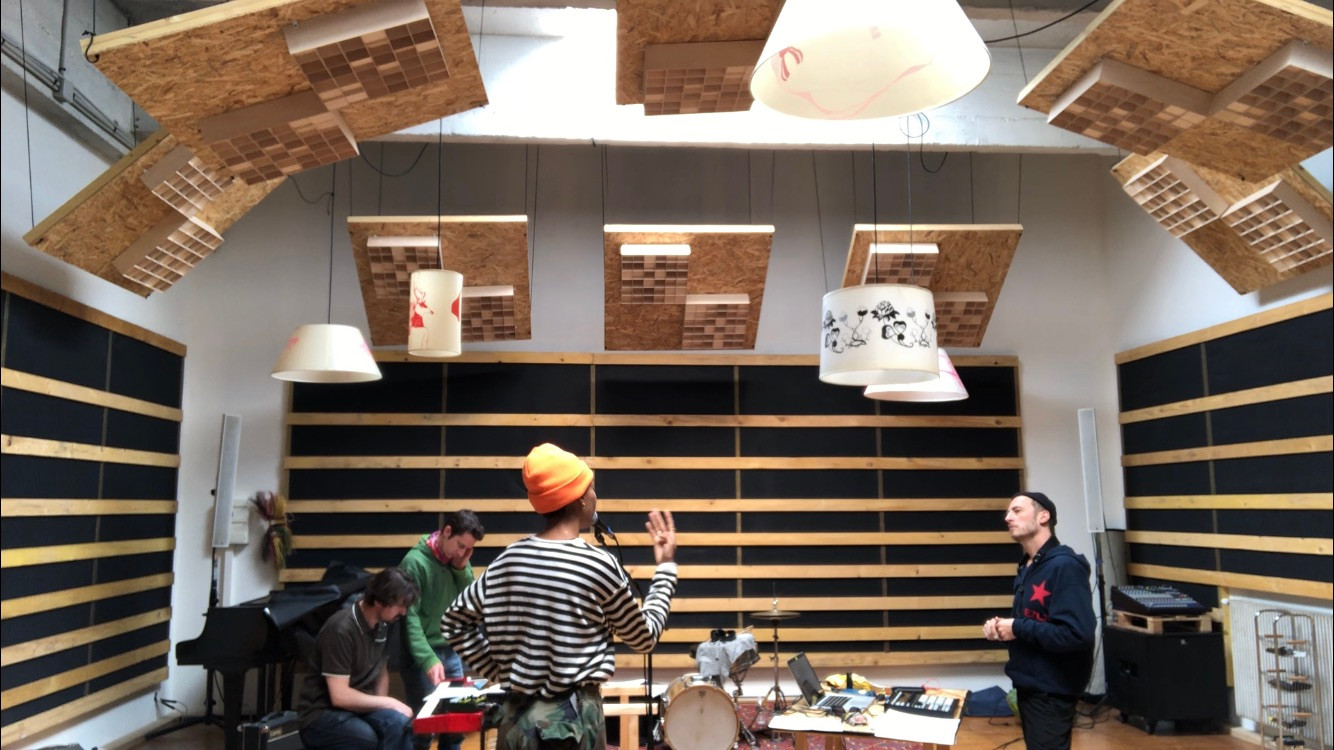 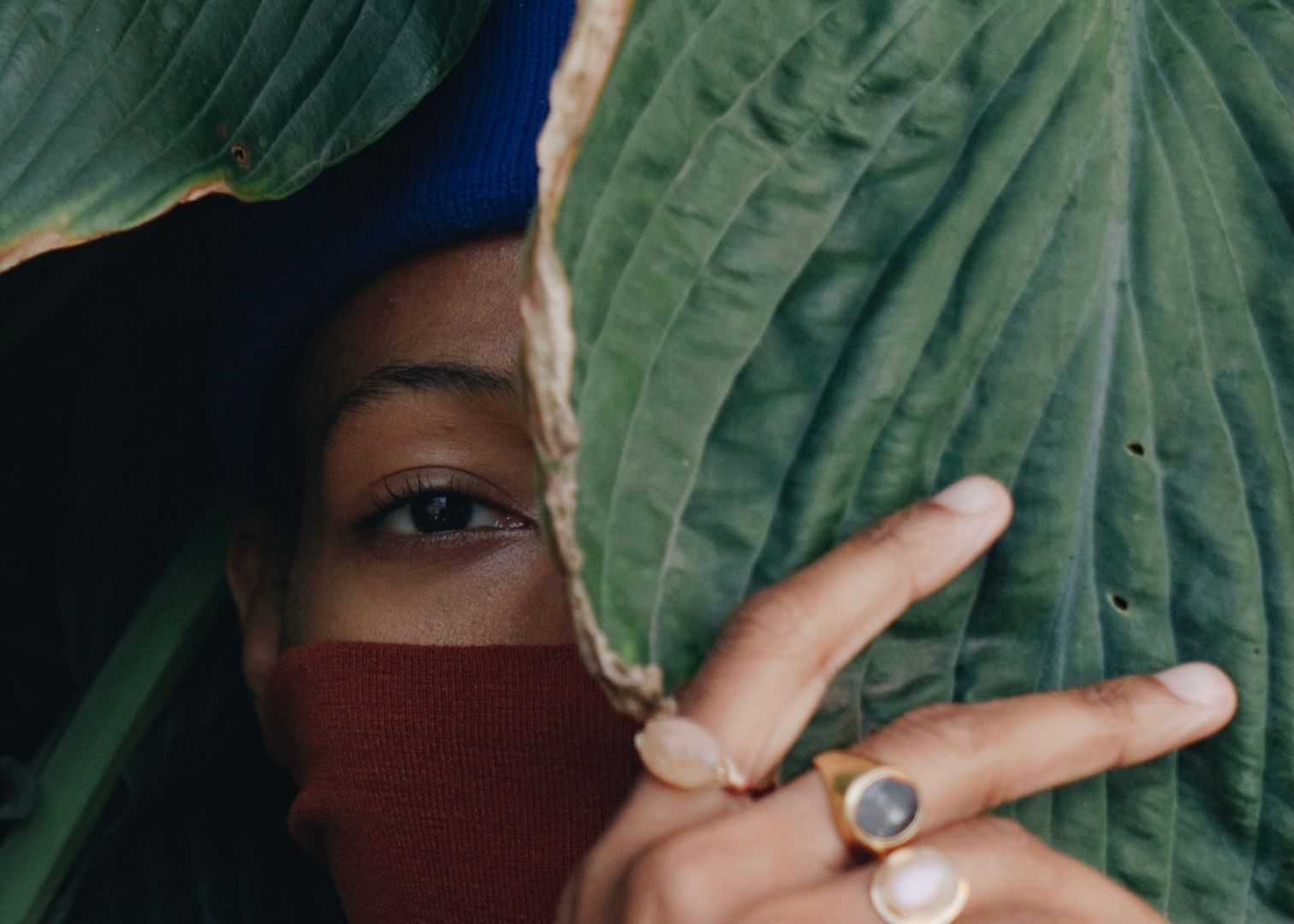 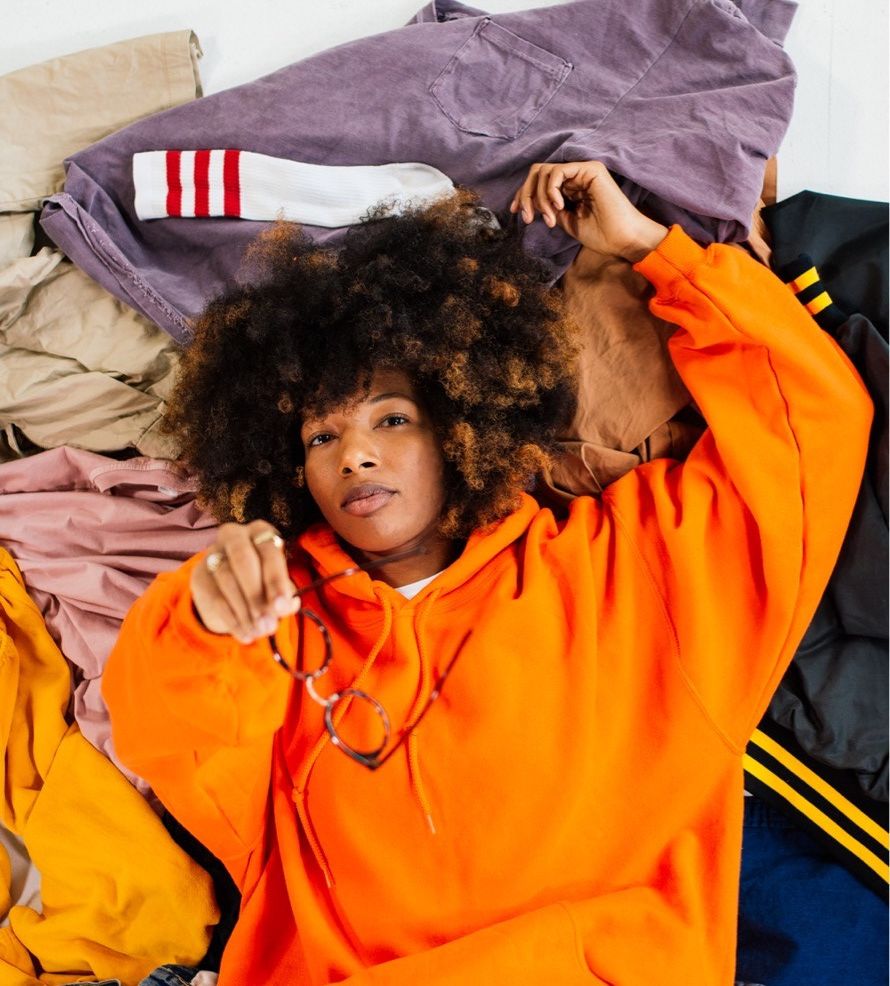 Shoutout is all about shouting out others who you feel deserve additional recognition and exposure. Who would you like to shoutout?
I have so many friends who have been supportive through my journey, but I absolutely have to Shoutout my mom! She deserves a lot of credit and recognition in my story as my main supporter and she doubles as my life coach too so she can gather me on a personal level as well-balance!