We had the good fortune of connecting with Ayman Samman and we’ve shared our conversation below.

Hi Ayman, can you tell us more about your background and the role it’s played in shaping who you are today?
I am originally from Egypt. Growing up in a developing country taught me to appreciate the simple things in life. Like family and their love, friends, genuine connections, a cool breeze, or  a flower. After coming to America and experiencing material comforts and the stresses that come along with it and having that type of upbringing allows me to enjoy and appreciate everything that America has to offer. 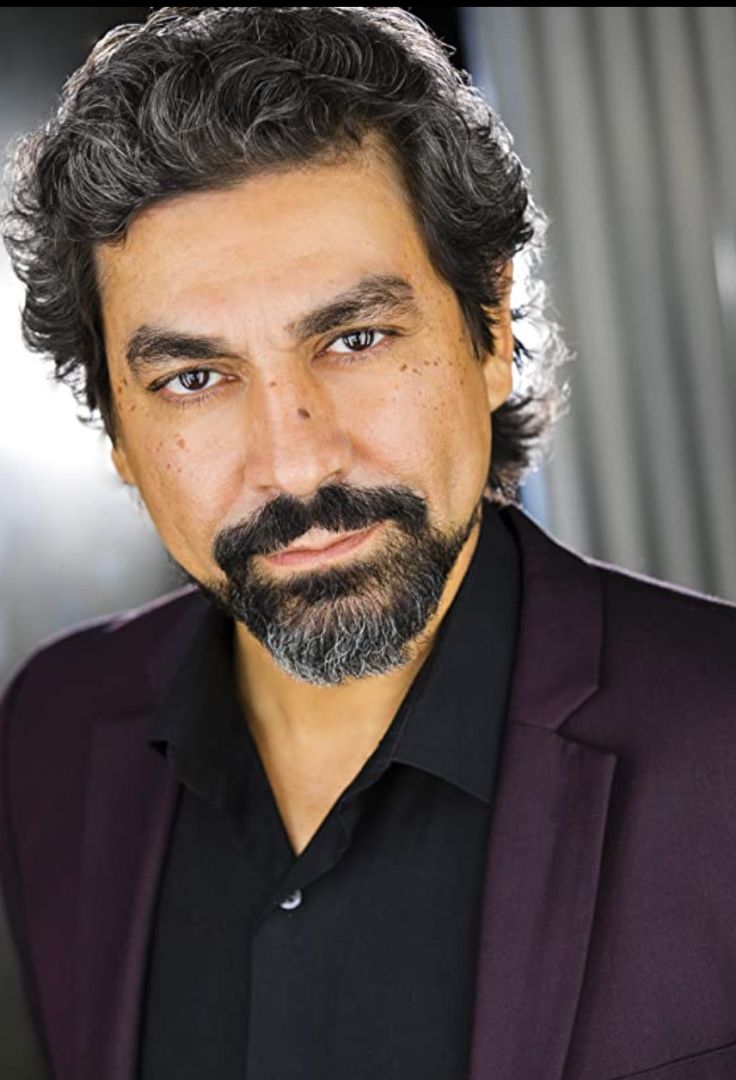 Can you open up a bit about your work and career? We’re big fans and we’d love for our community to learn more about your work.
I lived to through various creative incarnations so far. In my teens, I grew fond of Heavy Metal music which was an unprecedented genre in Egypt. Yet through a strong passion and persistence I found like minded Egyptians and we created one of the first few bands in the region. Fast forward to my 20’s when I decided to move to America to become a rockstar and while pursuing that dream, I fell in love with Acting which brought me to Los Angeles. I have experienced and continue to experience success in that career. I have worked with some of my idols such as Clint Eastwood and have appeared in many Prime Time television series.

As a Middle Easterner, I felt the urge to create genuine representations of my culture in Hollywood and that’s when I started writing and producing my own work. The latest being an animated comedy series named Momo’s America which tells the story of Momo, a jovial immigrant who works various odd jobs to support his family while chasing the American dream as he creates his own version of America. My production partner/creator Abdalla Nabil and I have released a few short episodes on Youtube as a proof of concept and we’ve been getting wonderful response. The project has recently been selected as a finalist in the comedy incubator, Yes And Laughter Lab.

If you had a friend visiting you, what are some of the local spots you’d want to take them around to?
LA is such a vastly versatile city. You can literarily, swim, ski, and hike in nature within a two hour range of the city. For my visitors, I would probably start them off with a nature hike in Runyon Canyon, brunch at The Grove then head to Venice Beach for some ocean and people watching time. There are so many amazing restaurants on the west side but I would say, Hama Sushi is one of my favorites.

In the evening, probably a nice improv show at UCB or The Groundlings and some ice cream at Salt & Straw.

Who else deserves some credit and recognition?
I would like to express my deep gratitude to my parents whom unconditional love and continued support is the reason why I am here today.