We had the good fortune of connecting with B.B. Kates and we’ve shared our conversation below.

Hi B.B., why did you pursue a creative career?
I played a lot of Guitar Hero 3 growing up and eventually got sick of playing all the same songs. I begged for a real guitar and ended up getting one for Christmas in 2009. I ended up picking up the bass full-time sometime in 2013. I loved playing, but never really took it seriously until about 2015. In 2015, I started creating a lot of covers online for YouTube and Instagram. I ended up reaching some industry people and bands who saw potential in me. To this day, I still talk to many of these people and am so grateful to have met them. I’ve been releasing my own original work with my band – we just released a single called “So Tired.” In addition, I now give bass and music lessons as well as do session work for others. 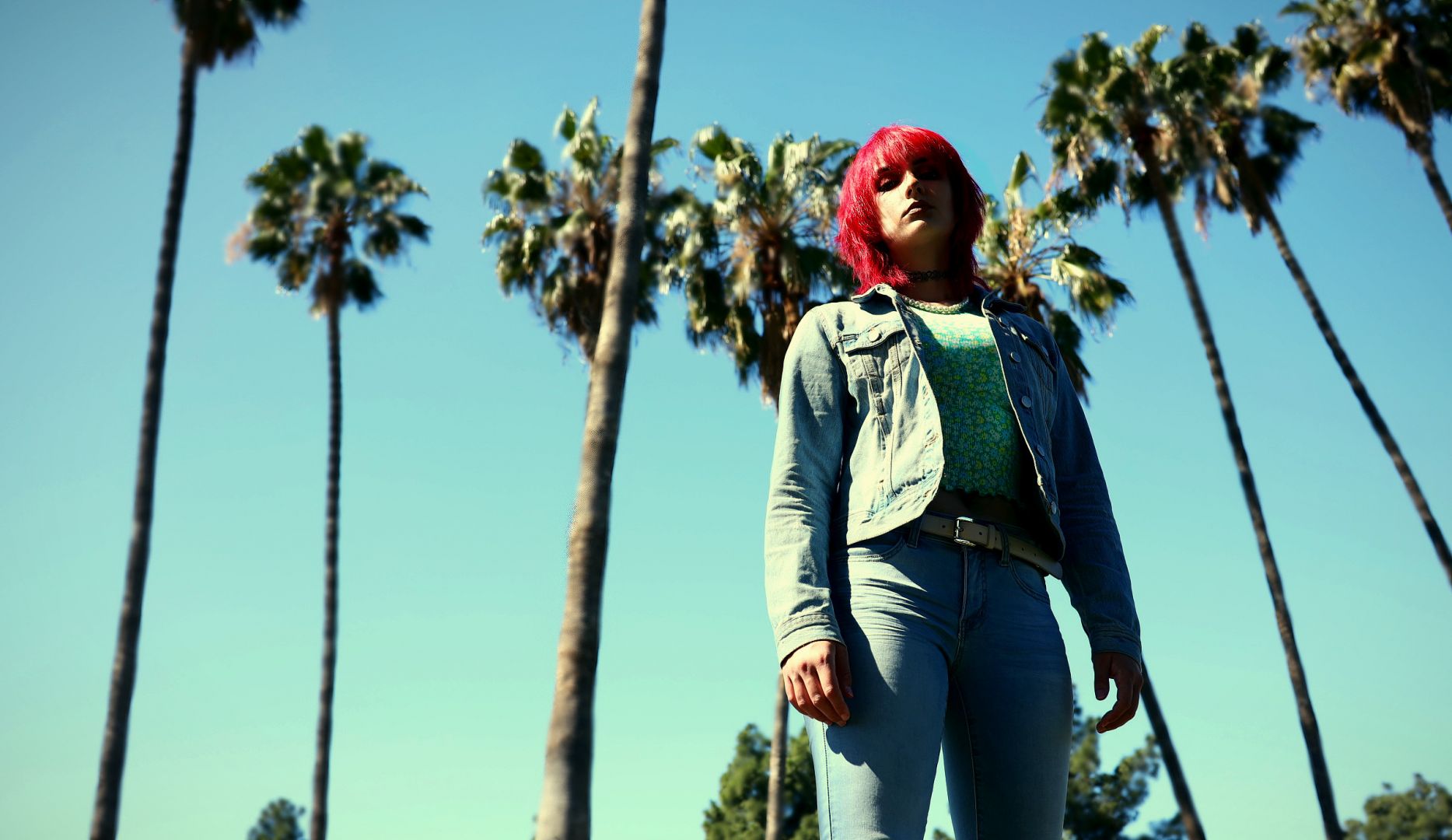 Let’s talk shop? Tell us more about your career, what can you share with our community?
I listen to so many different genres – I feel like I really captured that in my latest single “So Tired.” In this song, I wanted to incorporate my love for alternative, indie, and skate punk. I’m sure the clean guitar tone in the first half of the song really threw people off from what they were more used to seeing from me (punk and metal), but it was something I really wanted to do. My taste in music has evolved quite a lot since I started playing and I appreciate such a wide variety of style now. When I graduated high school in 2014, I listened to a lot of KROQ. The music on that station has always been very influential to me, and I feel like “So Tired” is a song that would fit right in with many of those artists. Even after playing professionally for several years, I have never felt more on track than I do now. There is a lot to learn, and still a lot I don’t know. It is important to always be willing to accept more insight and suggestions on what can be improved on.

If you had a friend visiting you, what are some of the local spots you’d want to take them around to?
One of my favorite places to eat in LA is Mohawk Bend. They have some of the greatest vegan pizza I have ever had. Pura Vita is also a new favorite of mine with vegan Italian dishes. Before the pandemic, my boyfriend Ted and I would go to York Boulevard for vegan food trucks. One of our favorite trucks is Cena Vegan – they have some awesome burritos and tacos. This next spot I have only been to once, but it was incredible – Shojin is an all-vegan sushi spot.

Shoutout is all about shouting out others who you feel deserve additional recognition and exposure. Who would you like to shoutout?
I want to give a shoutout to Billy Siegle from Fender. Billy has been there since day 1, before I started taking music seriously, and has always been supportive of everything I do – even if it ended up being a mistake.