We had the good fortune of connecting with Ben Spielberg and we’ve shared our conversation below.

Hi Ben, we’d love to hear more about how you thought about starting your own business?
I think that I’ve had a pretty uncommon path in regards to starting a business. When I started TMS & Brain Health (https://tmsbrainhealth.com), I had no background in business, management, or financials at a corporate level. Instead, I was fueled entirely by my passion and interest in the field. I’ve been working in the mental health field since 2011, and I carved out somewhat of a niche in “neuromodulation,” meaning I was specializing in these brain-based, but non-pharmacological approaches to treating mood disorders and by changing the brain. I mainly worked doing biofeedback, neurofeedback, and cognitive training with individuals while I finished my undergraduate degree, and eventually came to the conclusion that I needed more of a “hard science” background to fully understand some of these therapies, and get exposure to newer therapies.

I was accepted to Columbia University’s graduate program in 2016 to study neuroscience, and I really dove in heads first into neuromodulation. While there, I was exposed to more complex treatments, like Transcranial Magnetic Stimulation and ketamine. I saw firsthand just how effective these treatments were for people who had extremely resistant to other therapies. I routinely saw people who had been suffering from depression, anxiety, and PTSD for decades, had tried dozens of medications and therapies to no avail, but within just a couple of weeks of TMS were for the first time smiling, laughing, and feeling good about themselves. These dramatic shifts were not uncommon, and were particularly exciting after ketamine treatments, in which people would sometimes go into full remission in less than an hour after administration.

When I finished graduate school, I moved back to Los Angeles and found a fantastic psychiatrist to partner with to offer some of these treatments. I recognized that there was a big need in LA for a number of reasons. First, at the time, there were centers in Southern California which combined multiple modalities; there were TMS centers, ketamine centers, neurofeedback centers, and therapy offices, but not a single one offered everything under one roof. Secondly, I noticed that most of these other TMS centers and ketamine clinics were using very basic treatment protocols based on outdated research. A TMS protocol contains a few different important parameters: frequency of stimulation (also known as the number of pulses per second), duration of stimulation, treatment target area in the brain, and the number of sessions. So, if one is failing to continually adjust these parameters, the treatment is ultimately going to suffer. Similarly, the efficacy of ketamine can differ in terms of route of administration, dosage, number of sessions, and rate of treatment. Again, there’s no “one size fits all” approach to using these modalities, and we’ve found fantastic results by individually tailoring all of our protocols. Finally, I saw a need to start a new center here because I’ve found that “customer service” or “patient communication” or whatever you want to call it is just so abysmal in medical and mental health offices these days. I thought that it would be great to have an office that is always transparent and communicative, so that patients are aware of what’s going on and feel empowered in their healthcare.

So overall, my main thought process was just that there was a big need for something like this, and since no one else was doing it, maybe I should just do it myself. Early this year, I actually launched a second business for the same reasons. It’s called Bespoke Treatment (https://bespoketreat.com), and we have a full-fledged comprehensive therapeutic program administered entirely through telemedicine. This was an idea I had for a long time, since there are so many people who either live too far from urban areas to seek adequate mental health treatment, or people who are so busy they just don’t have time to 3+ hours of treatment after work, before seeing their kids, etc. So Bespoke offers customized packages of individual therapy, group therapy, psychiatric treatment, guided ketamine sessions, and meditations all via Zoom. While I had thought about opening Bespoke Treatment down the line, the COVID-19 crisis really expedited the whole thing as it was clear that people are going to be at home for a long time. 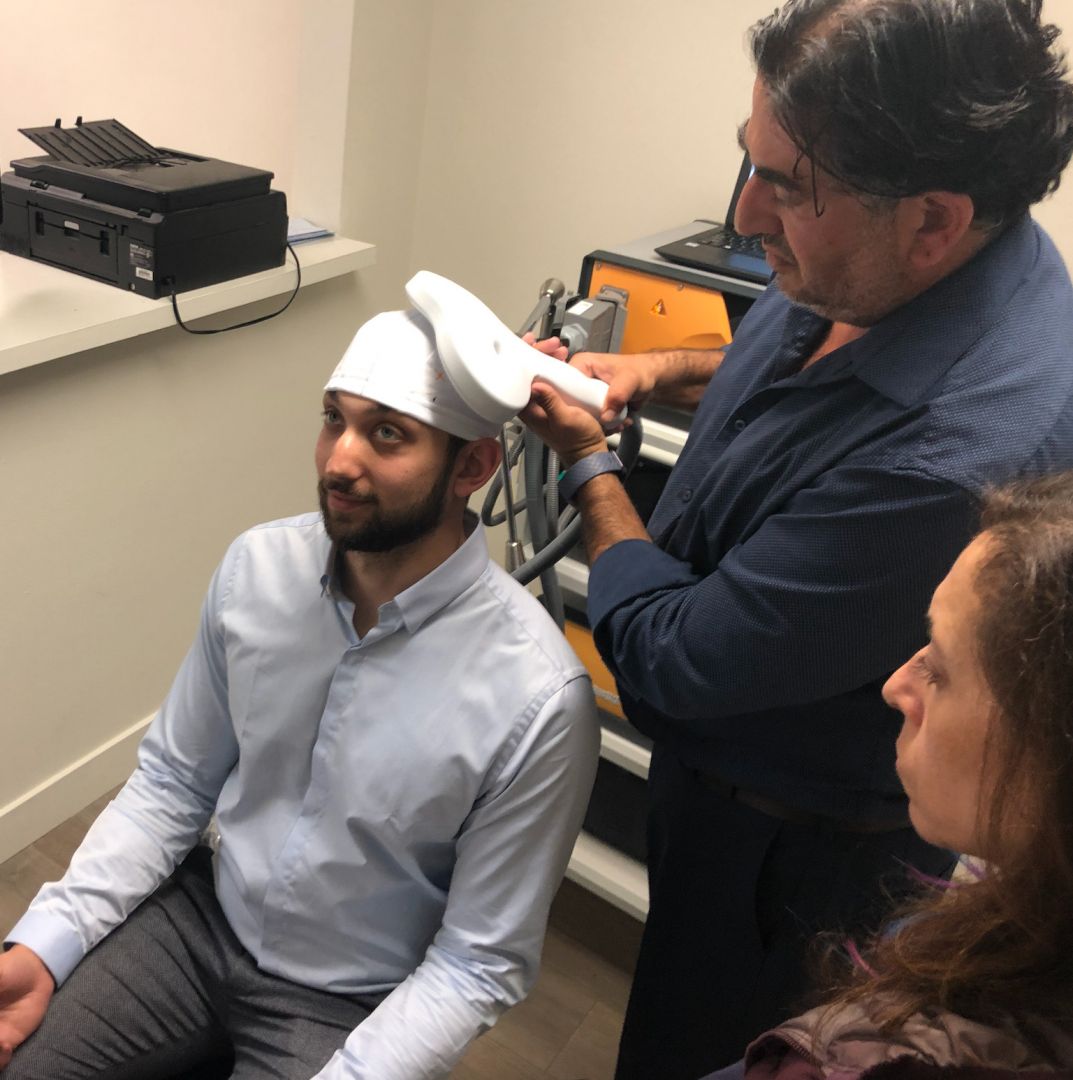 Can you give our readers an introduction to your business? Maybe you can share a bit about what you do and what sets you apart from others?
I would not describe any part of starting a business as easy, although at this point I wouldn’t trade it for anything in the world. There were so many challenges and hurdles along the way, I actually don’t know which ones to emphasize! There was a huge learning curve to the entire process, from raising money and dealing with investors, to ensuring compliance, speaking with lawyers, dealing with 3rd party vendors, hiring employees, administrative issues, working with landlords… There was a lot of perseverance involved, but the most important thing is that I never gave up, even though there were many times (especially in the first year) that I really wanted to. I doubted myself constantly, but I kept going because I believed in my mission. As I brought more people on as staff members who shared my passion and understood my vision for TMS & Brain Health, it became less of a struggle to push myself to make the business succeed as the entity itself began to carry a momentum of its own.

Any places to eat or things to do that you can share with our readers? If they have a friend visiting town, what are some spots they could take them to?
I’d want them to see the vastness and variety of Los Angeles. I’d show them picturesque Malibu with its houses atop cliffs almost hovering over the ocean, Topanga, estates nestled in the Hollywood Hills, the architectural styles of yesteryear in Downtown LA, my favorite hole in the wall burger joint (Apple Pan). I’d definitely take them on some long drives–my favorite street is Sunset Blvd, and I love going to see snow on Angeles Crest Highway in the winter months. 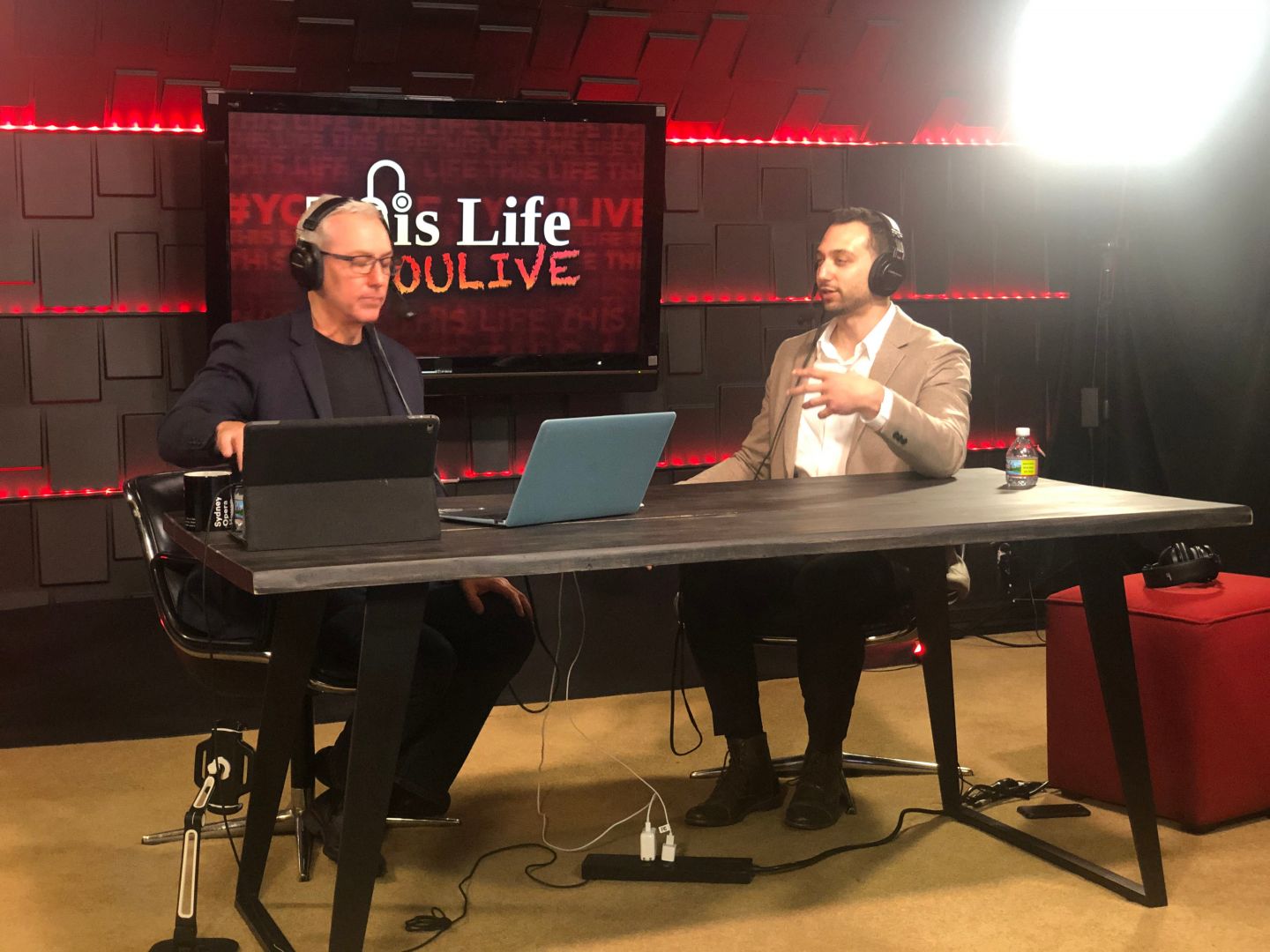 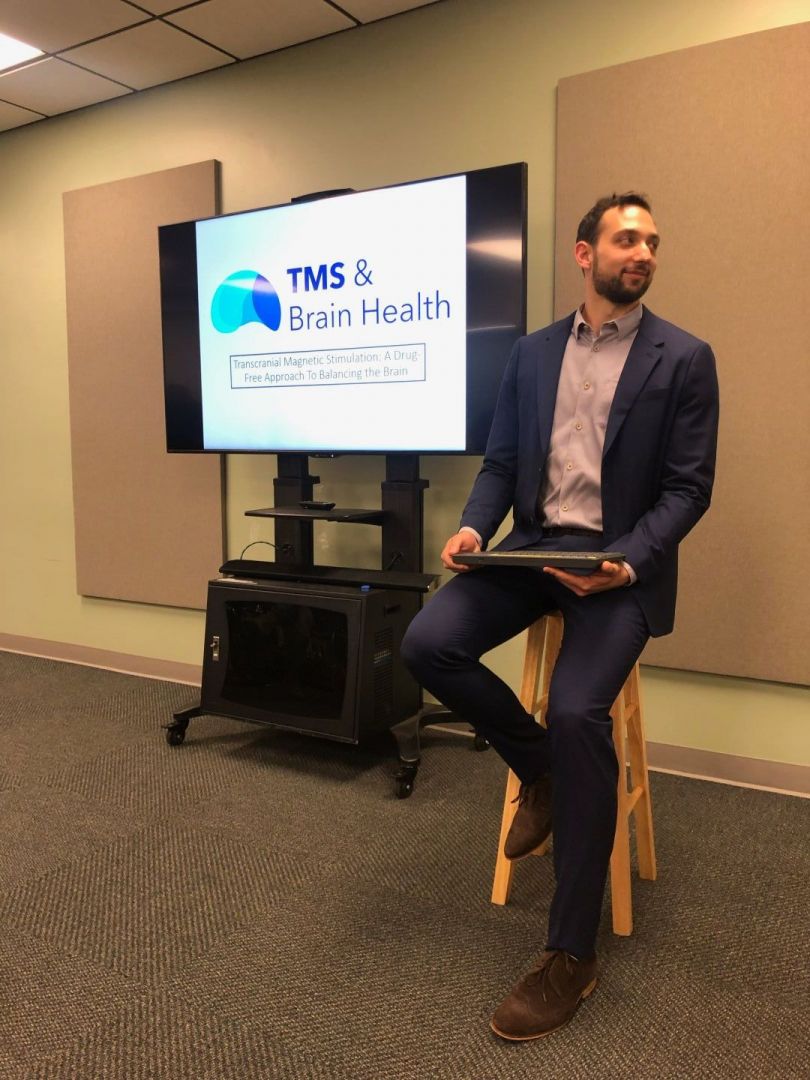 Shoutout is all about shouting out others who you feel deserve additional recognition and exposure. Who would you like to shoutout?
I want to give a shoutout to my staff at TMS & Brain Health. I really have an incredible team supporting the clinic. They want the best for our patients, they work hard, and they think critically about the care that each person is receiving in order to really optimize treatment.