We had the good fortune of connecting with Blyth Kemp and we’ve shared our conversation below.

Hi Blyth, what is the most important factor behind your success?
I know it sounds cliche, but hard work and dedication is the most important factor to my success. I never give up when I set my mind to something. I fell in love with movies at a young age. It started with karate movies and later progressed to horror films, and I was hooked. I started paying attention to directors and cinematographers. I wanted to know how films were made. My first attempt to make a film was a total disaster. I was just out of high school in Tulsa, Ok., I wrote a horror short, rented a camera and cast my mother and uncle to play ghosts in my haunted house story. I knew nothing about editing and never finished the movie. But that lit a fire in me and I was determined to become a filmmaker, and soon after I decided to come to Los Angeles and pursue my goal. I never call what I do a dream. I see it as a goal that I need to create a plan for to achieve. Living in Hollywood was tough in the beginning, but after getting a job at a bowling alley, I started film school at Los Angeles City College and began to learn my craft. Later I started to hone my skills by shooting local business commercials for Yelp and Smartshoot. I got my break into the movie business when I optioned a horror script to SilverCrest Entertainment. That script got me a manager at the company Critical Mass. The movie was never made, but I got a crash course in Hollywood development. I continued writing scripts and began shooting short films which brought me to the attention of director Mark David. I worked odd jobs for his production company, but knew I wanted more, so I took a final cut pro editing course and soon after I was assistant editor on on Mark’s film “American Cowslip” starring Val Kilmer. I later began doing post production work for producer/director Greg Carter and was post production supervisor on his films “Lap Dance” and “Lucky Girl.” Right before the covid shut down I worked as an associate producer for the second season of Greg’s “All Black” movie channel show “5th Ward.” 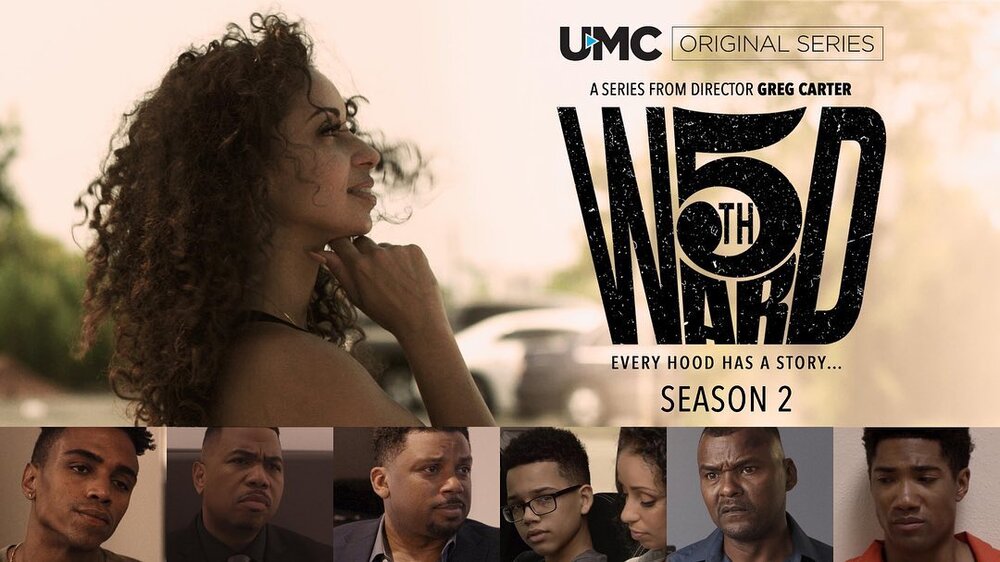 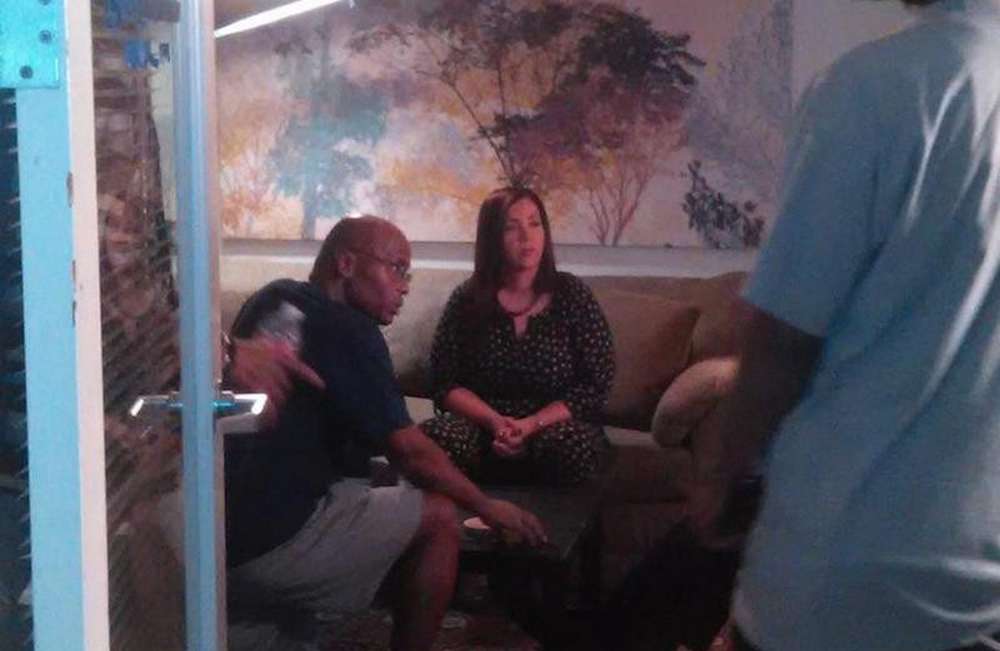 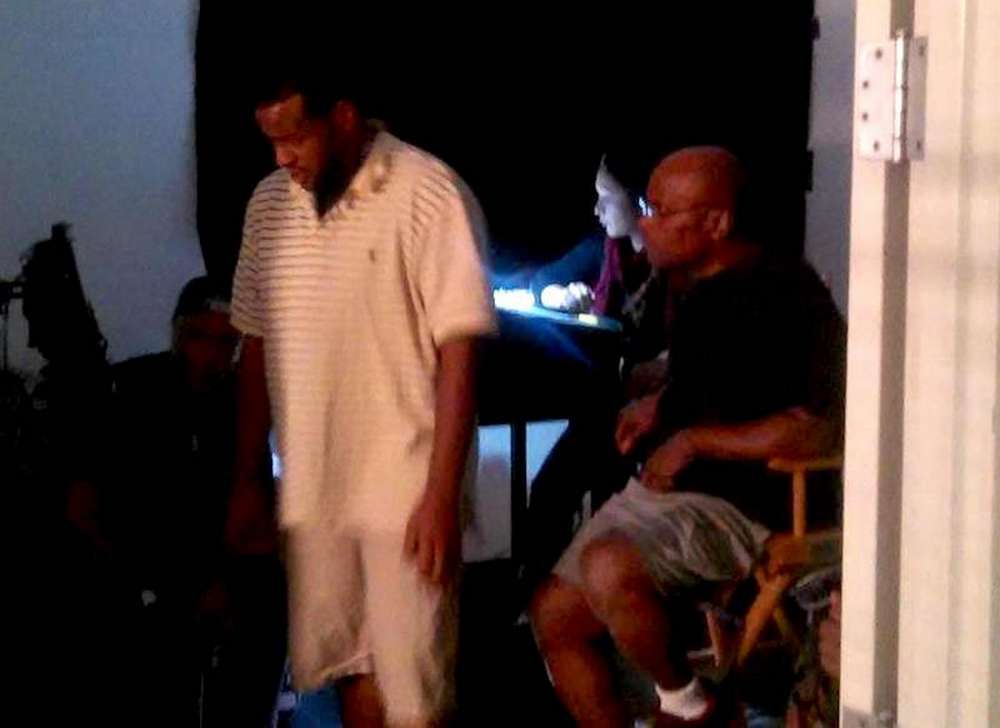 Can you open up a bit about your work and career? We’re big fans and we’d love for our community to learn more about your work.
I’m not sure if it sets me apart from others, but one of the things I’m proud of is I’ve trained myself to be a well-versed filmmaker. I write, produce, direct, edit and know how to deliver a film. Recently I wrote and directed a short film entitled “Psyched” starring Shanti Lowry that is streaming on Amazon. I’m also in preproduction to direct my first feature film a dark comedy entitled “Staged.” I’ve got where I am today by heeding the words of Mark Duplass from the 2015 SXSW keynote speech, where he said, “The Cavalry isn’t coming.” This is the lesson that I’ve learned about the film business; The only person that can save you is yourself. Stop waiting to be discovered, set a goal and create a plan to achieve it. 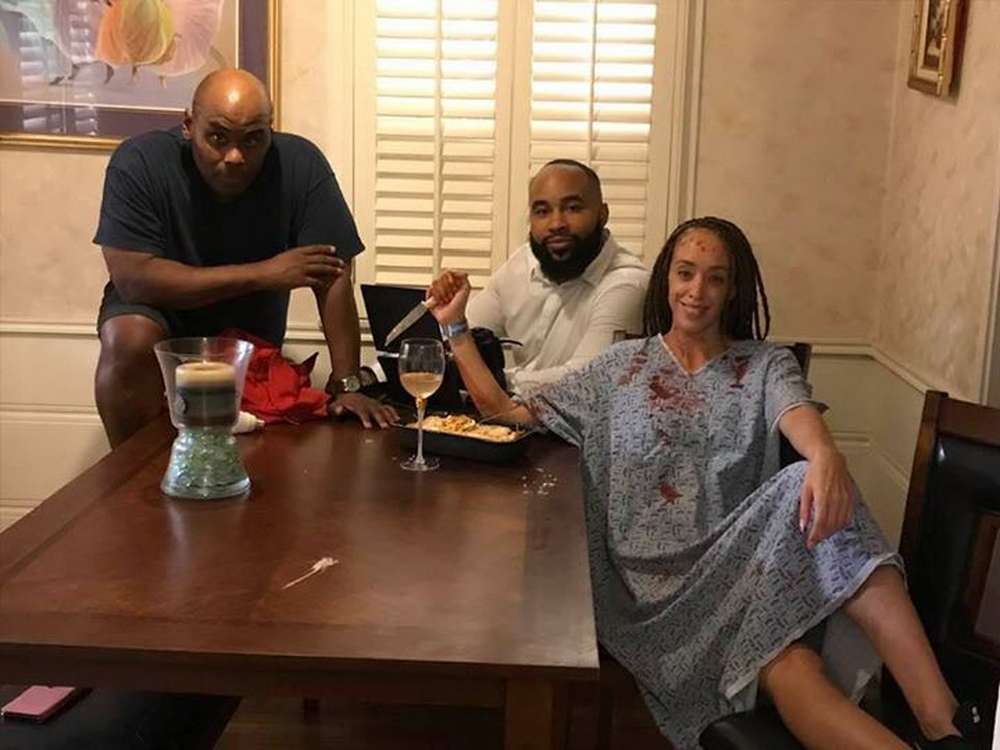 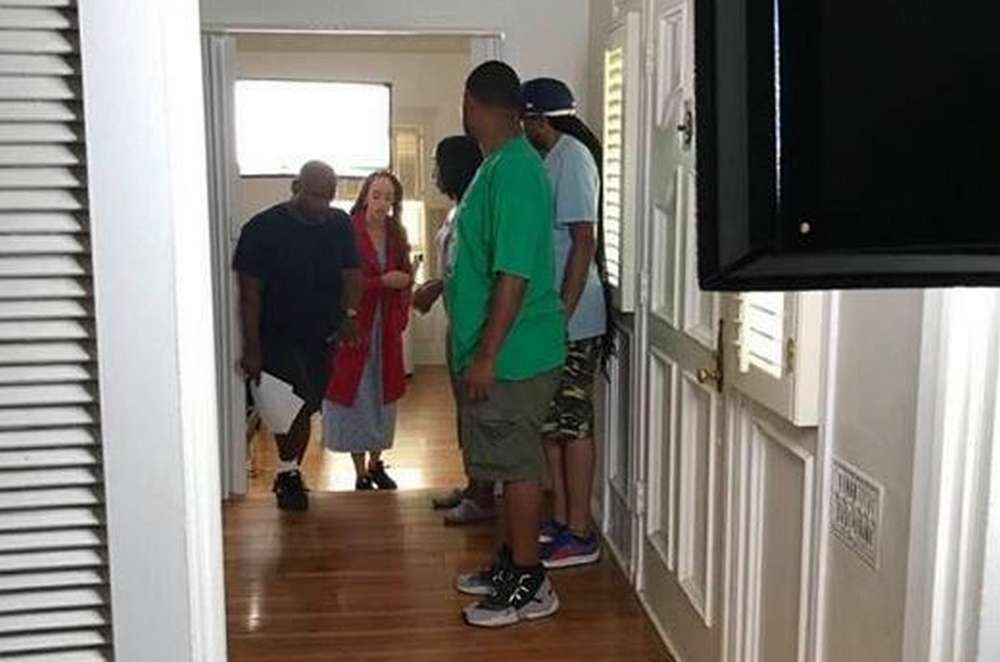 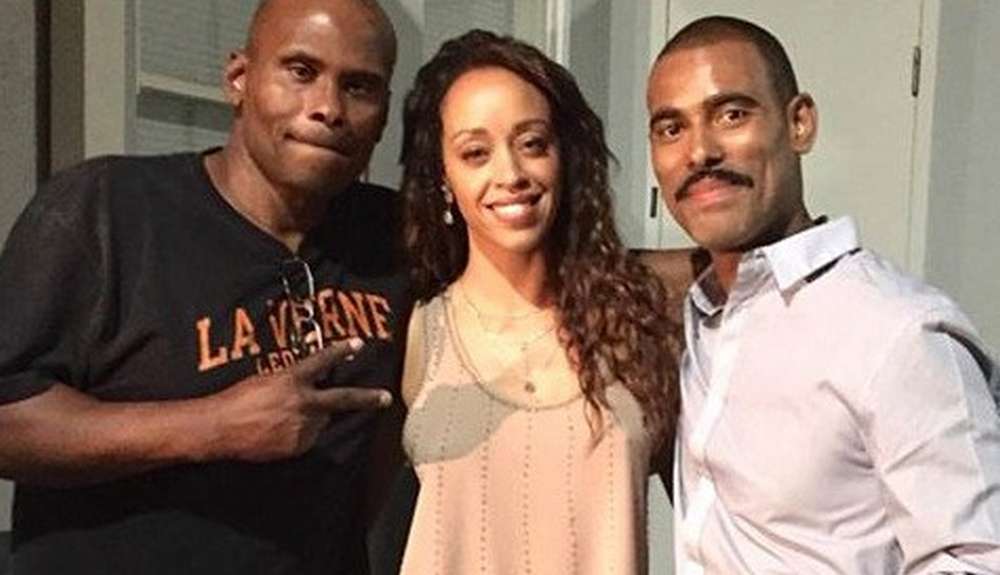 Let’s say your best friend was visiting the area and you wanted to show them the best time ever. Where would you take them? Give us a little itinerary – say it was a week long trip, where would you eat, drink, visit, hang out, etc.
Well, the first place we would go is site seeing: Hollywood Blvd, Universal City, etc. That never gets old for me. I love L.A. The next day would be hiking at Runyon Canyon. The following day I’d take them to Roscoes Chicken and Waffles and because I’m vegan, I’d get something to go from Veggie Grill. Next day we’d hit the Santa Monica Pier. That gets us to Friday where we’d go to La Louisanne Restaurant for a night of creole food and music. Then Saturday we’d wrap up with a football game at SoFi stadium. 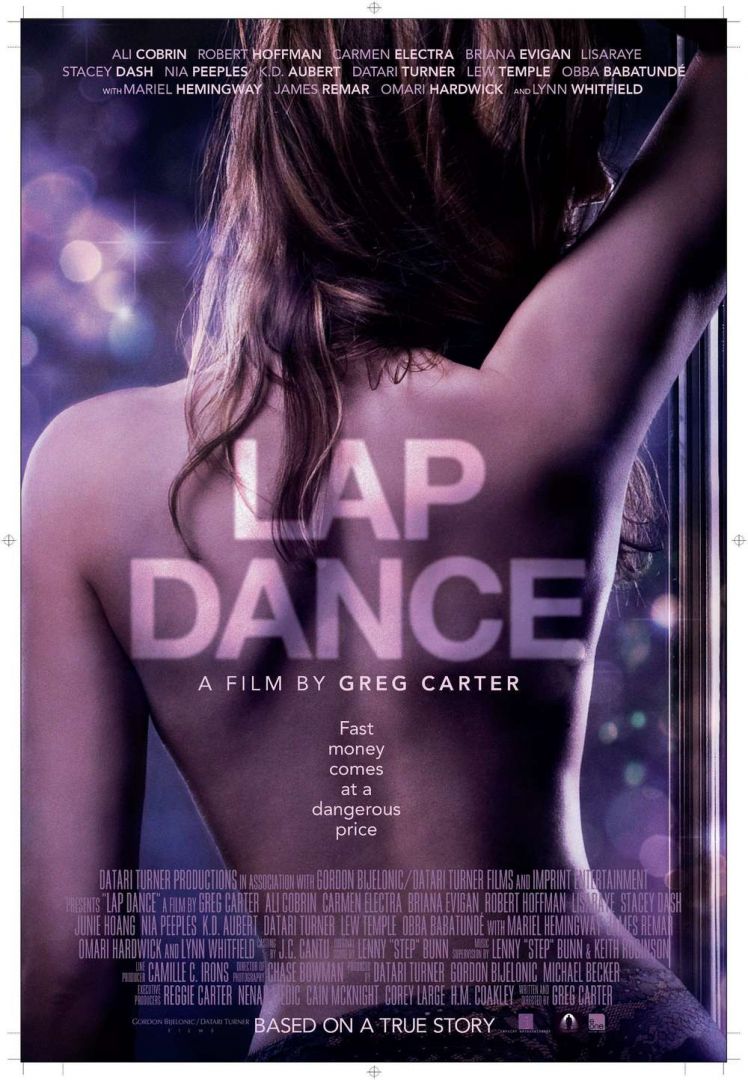 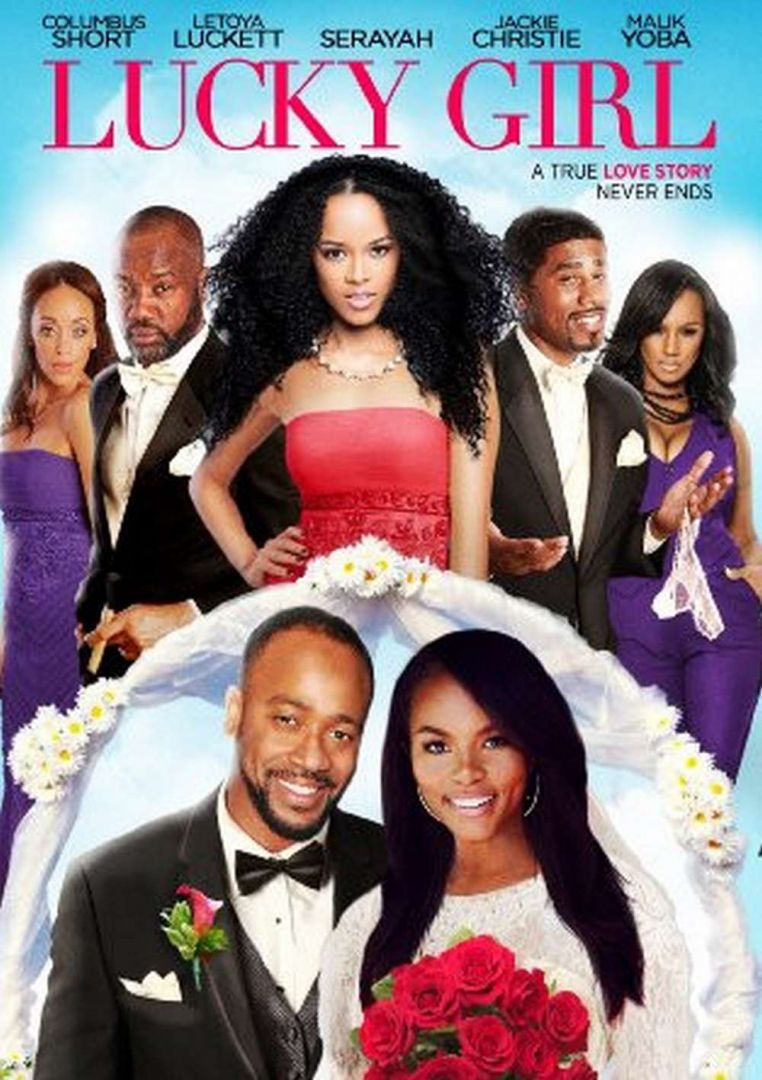 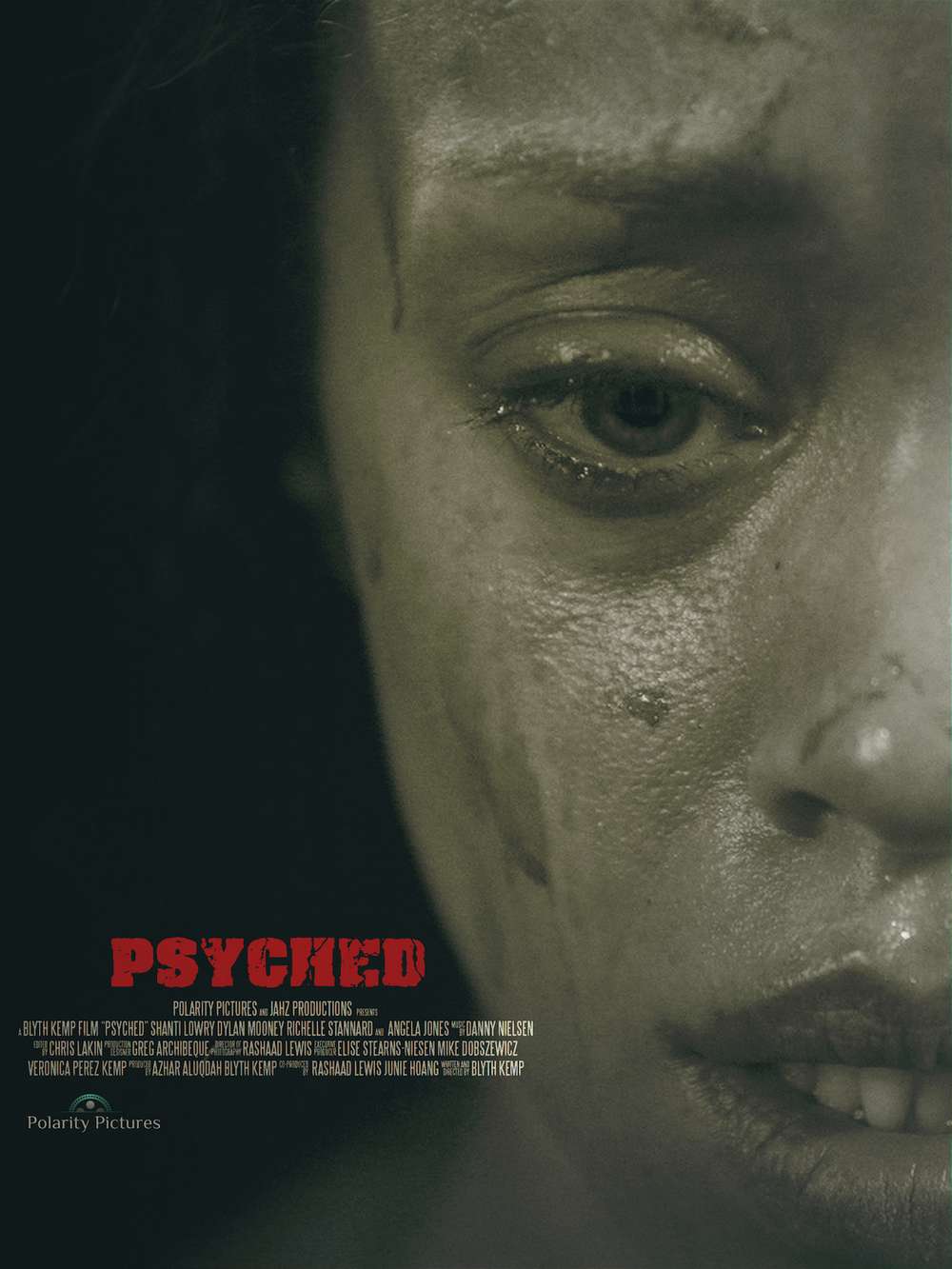 The Shoutout series is all about recognizing that our success and where we are in life is at least somewhat thanks to the efforts, support, mentorship, love and encouragement of others. So is there someone that you want to dedicate your shoutout to?
I’d like to dedicate my shoutout to some very special women in my life, specifically my wife, my mother and my friend Bobbi King. My wife for her unwavering love and support. She always believed in me from the day we met, she championed all of my projects whether they were successful or not, she always has my back. My mother for her unconditional love and support. She passed away in 1997, but she never doubted me and would always know what to say whenever I doubted myself. And to my friend Bobbi King, she was a ray of sunshine when things got dark for me when I first came to L.A. She was a secretary at the bowling alley I worked at when I was in school, and when my roommate moved out I couldn’t afford the rent at my apartment and was considering moving back to Tulsa, but Bobbi talked me out of leaving and helped me find a more affordable apartment in West Covina. 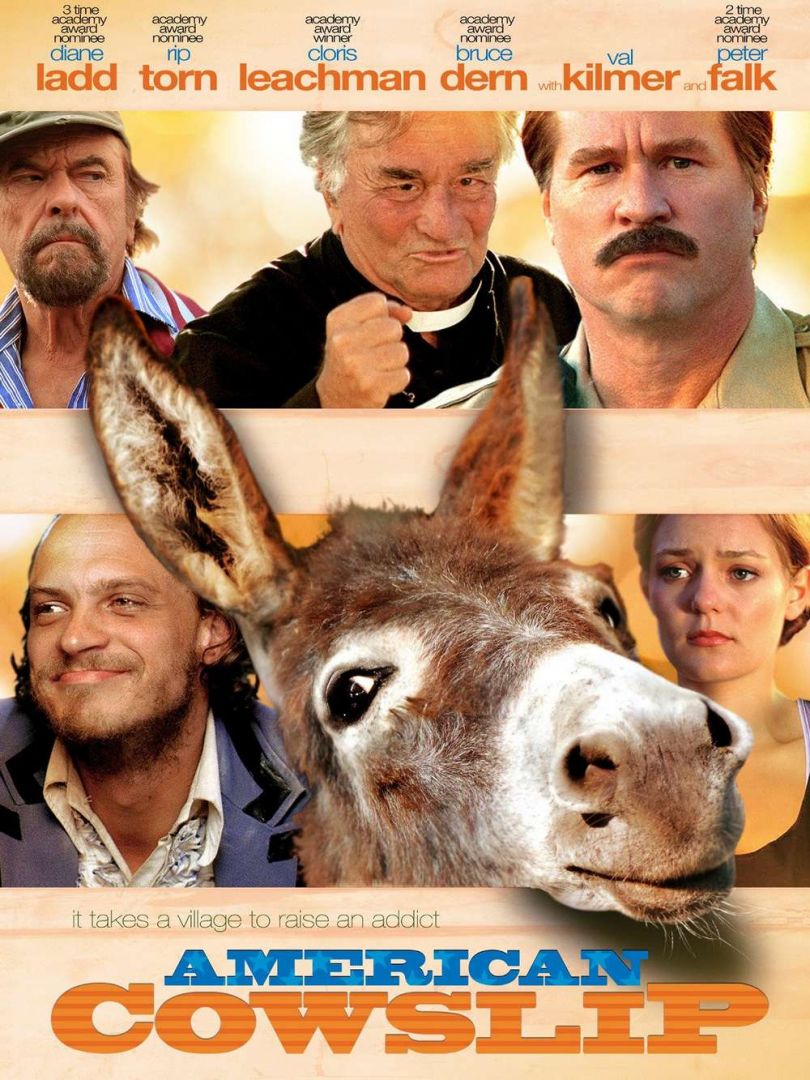 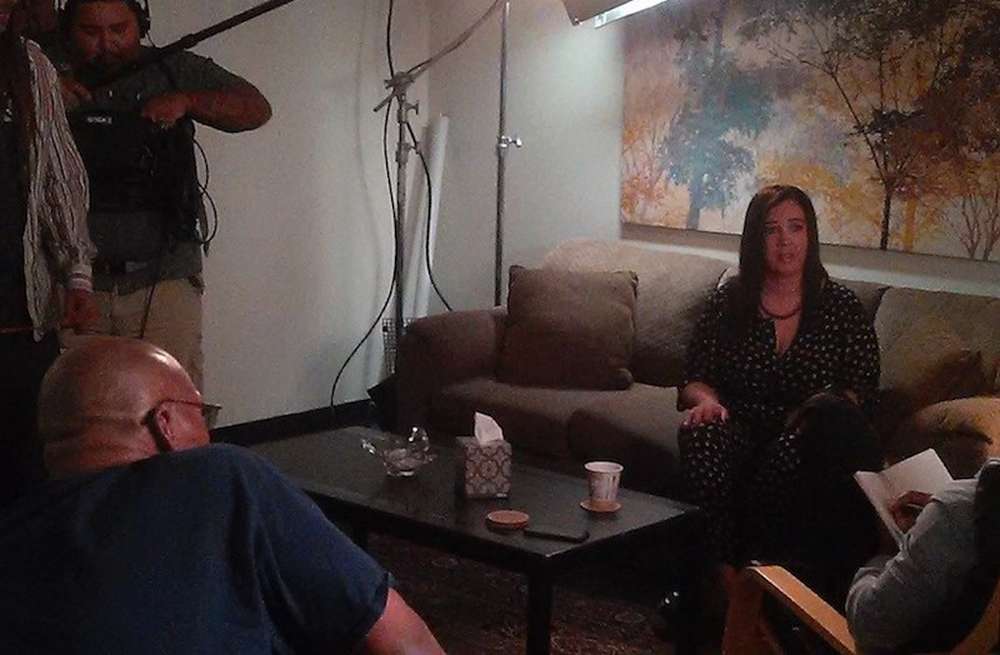