We had the good fortune of connecting with Bobby Leigh and we’ve shared our conversation below.

Hi Bobby, is there something that you feel is most responsible for your success?
The most important factor behind my success, was to never give up. I believed at a young age that anything is possible if you just believed and never looked back. Failure is not an Option. 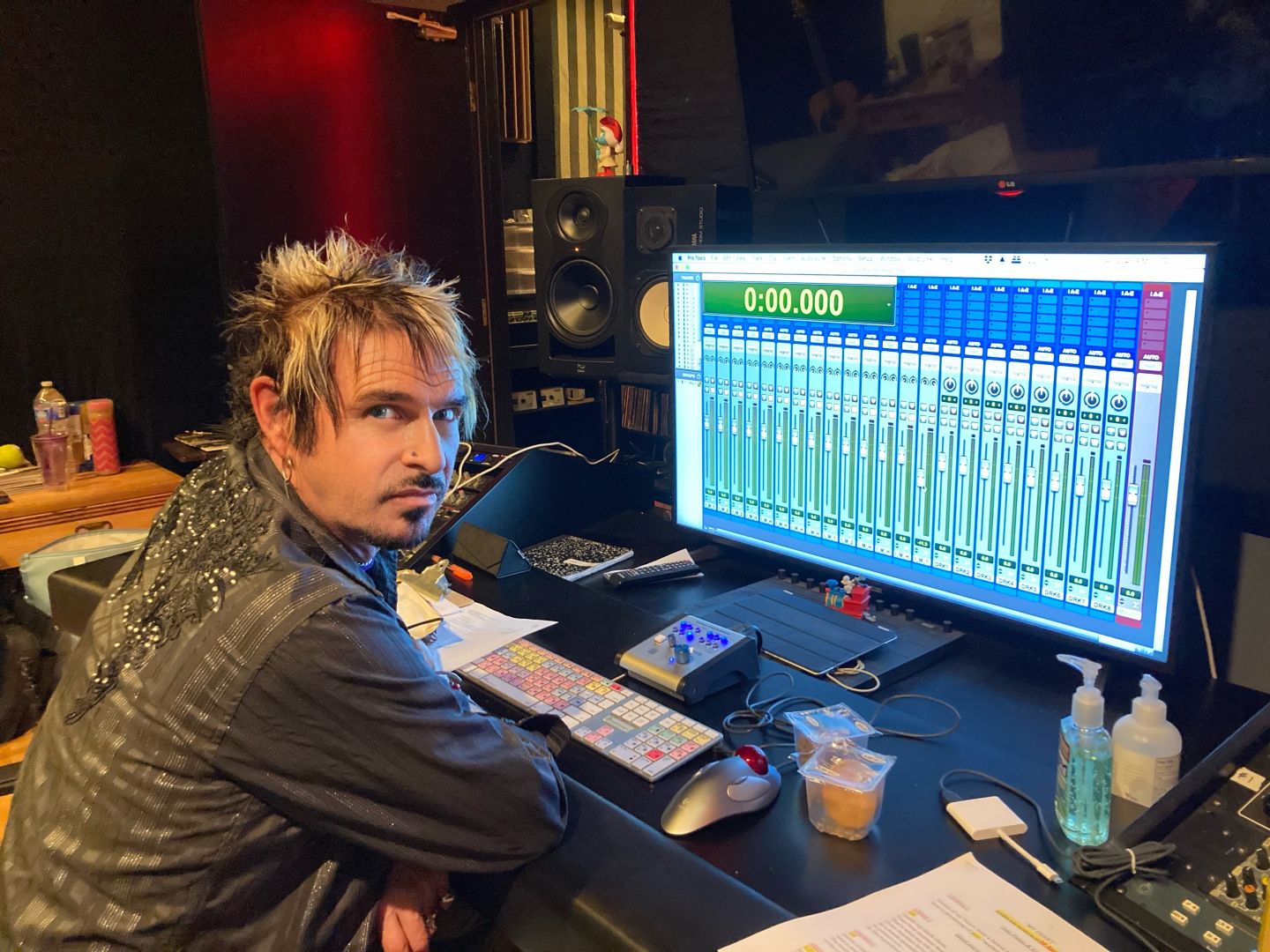 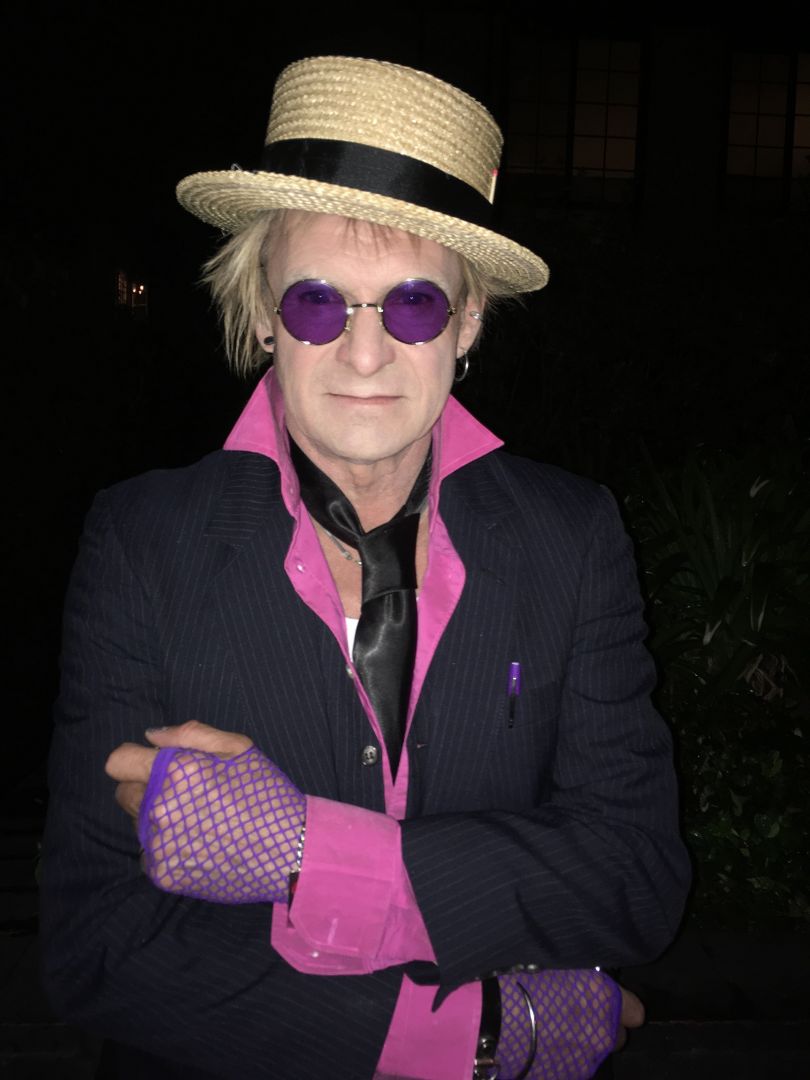 As an actor or as a manager I have always strived to find a way to give back to anyone the guy that gave that young 16-year-old kid a break. That is the best and most satisfying feeling one could ever have. 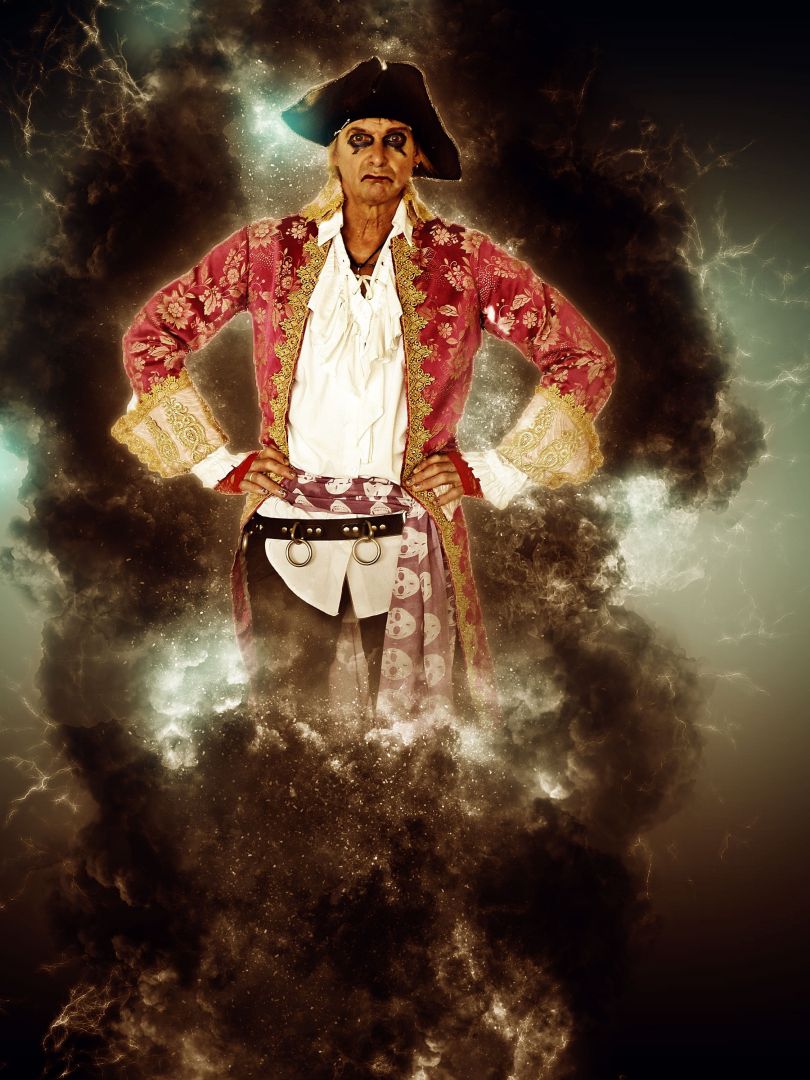 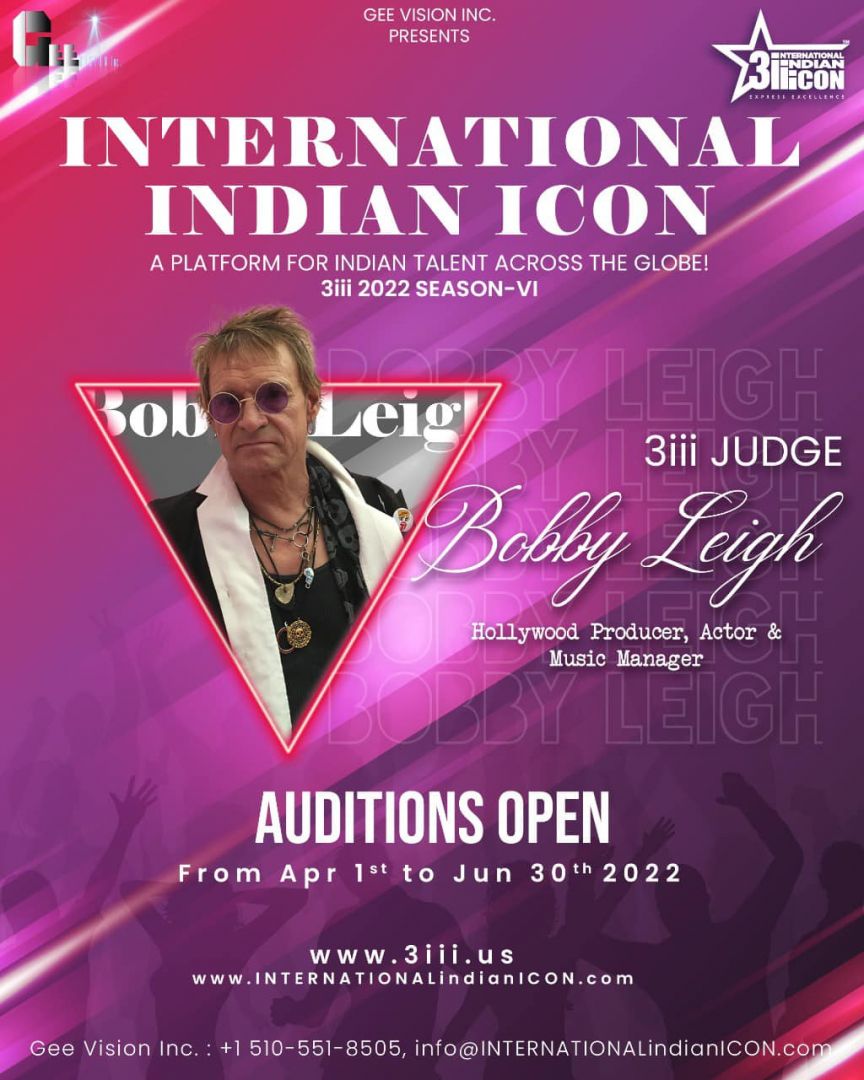 If you had a friend visiting you, what are some of the local spots you’d want to take them around to?
On day 1 I would take my friend out for breakfast to Mel’s Diner on Sunset Blvd, down Melrose for some shopping then to Robertson for some more shopping, stop for lunch at the Ivy on Robertson, drinks at the Beverly Hills Hotel (which my friend wanted to see), followed by dinner at the legendary Rainbow Bar and Grill on the Sunset Strip and then off to see the night life on the Strip. The following day I would make breakfast at home and we would eat in our beautiful apartment courtyard and then we would go to Hollywood and Highland to the Walk of Fame to see the stars, browse around Hollywood, find the Oscar museum and perhaps hit up some of the Hollywood Museums, find a local spot for lunch and in the evening I would take my friend to Musso & Franks’s for dinner followed a concert in a venue or club by a local back such as Livingmore.
On day 3 we would start the day @ Rose’s for breakfast in Venice Beach followed by a stroll up and down the Venice Boardwalk, perhaps rent some bikes and bike in Venice as well. After working up an appetite we would lunch at Cabana, a Mexican restaurant in Venice. Then depending upon our mood we would stop to see a film at the Aero Theater in Santa Monica followed by drinks at the Huntley for a sunset view and after a long day we would stop at the Formosa Cafe for dinner with friends and a Humphrey Bogart signature martini.
On day 4 we would breakfast at the Dialog Cafe in West Hollywood in our neighborhood followed by a stop to the Academy Museum of Motion Pictures where we would break for lunch as well at their restaurant Fanny’s.
Then after all that running around we would go to the WI Spa for some pampering and massages and a relaxing day at the spa. After the spa we work up an appetite so off we go to the Korean BBQ restaurant located on south west corner of Vermont and James M Wood.
On day 5 breakfast at home. The it’s off to Malibu for a day at the beach to Westward Beach, the southern half of Zuma Beach. We bring bread to the beach for the seagulls and a boxed lunch from Whole Foods for us.
After a day of swimming and lounging around on the beach and feeding the seagulls and taking photos of the fiesty seagulls who try try to steal our lunch, we change and head over to the Sunset Restaurant down the road on the beach for a beautiful sunset dinner. Afterwards we drop by to Carla’s and Leigh’s (fomer actor) house in Malibu to check out his magnificent stunning art room and for a lecture from an interesting visitor and a concert by a pianist.
On day 6 we explore downtown LA, Santee Alley (the secret place where all of Hollywood’s movie stylists shop), the flower market, and whatever else my guest would like to see, drop by little Tokyo for lunch for sushi. We also explore the area by Walt Disney Concert Hall and check out the Grammy Museum as well. After all that walking our feet feel like they are ready to fall off so we drop by a foot massage place on Western on our way home.
At home we refresh and go out for our last hurrah in Los Angeles starting with aperitifs at Mama Shelter, dinner at Delilah and a nightcap at La Boheme.
Day 7 – I make breakfast for my friend, pack them a snack pack for the airplane and see them off to the airport. Ciao for now. I come home and chill in front of the TV and watch Netflix 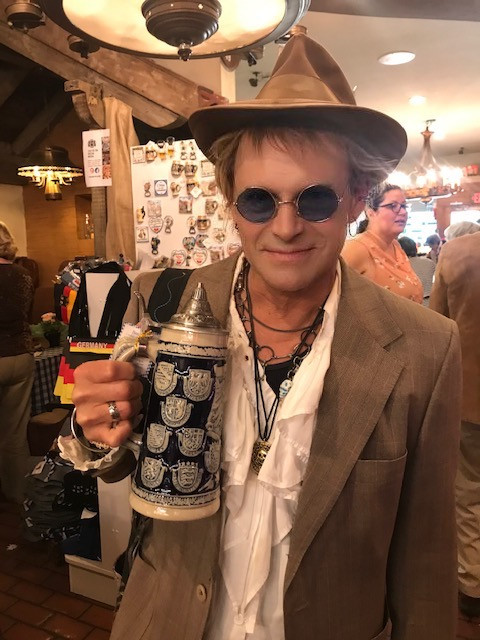 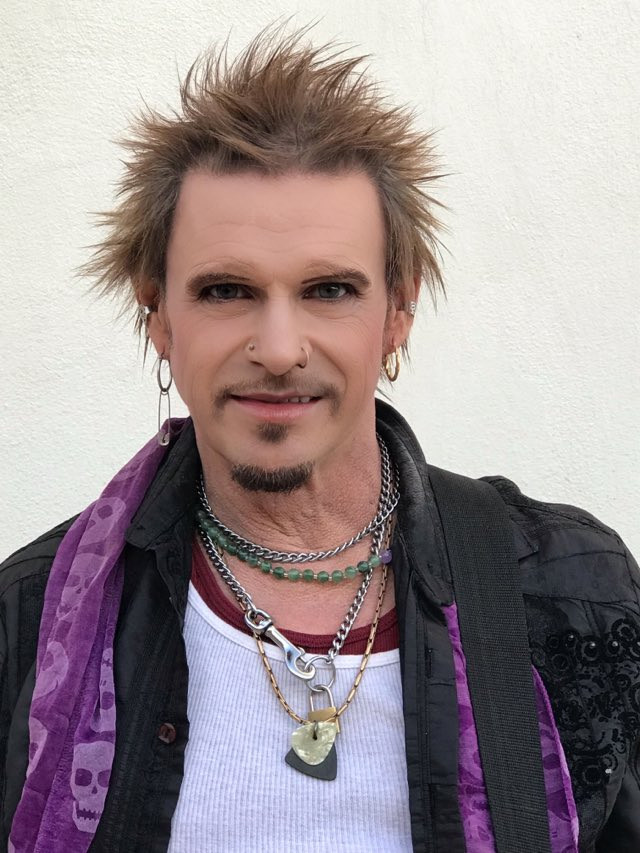 Shoutout is all about shouting out others who you feel deserve additional recognition and exposure. Who would you like to shoutout?
MASON TREAT. When I was 16 years old, playing guitar, busking for dimes outside of a music store, Mason Treat came in and asked the shopkeeper if they knew anyone who was a sound-man. I had no idea what that was but I saw an opportunity to leave the street life, sleeping in a park to actually going on the road that night.

Mason has since passed but despite my success as an actor, my heart always leads me back to helping the underdog. I am still that 16 year old kid striving to give back to the 16 year old kid that needs a break. 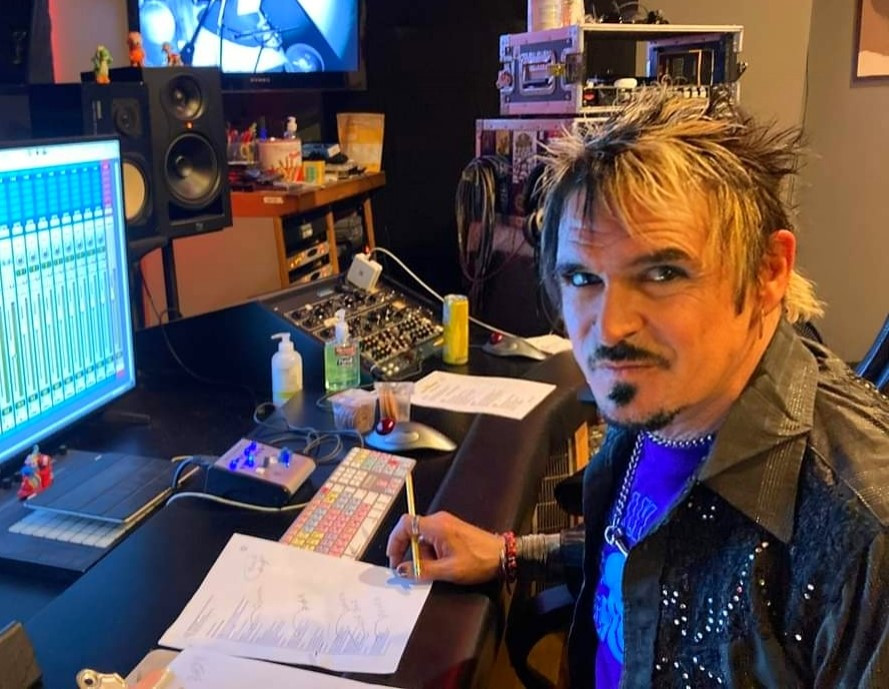 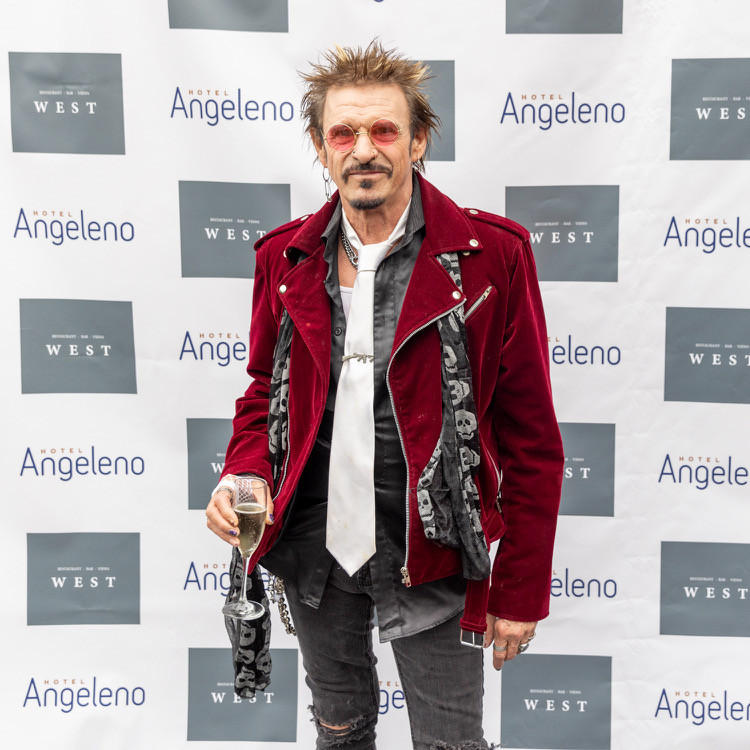