We had the good fortune of connecting with Bondo Wyszpolski and we’ve shared our conversation below.

Hi Bondo, we’d love to hear more about your end-goal, professionally.
I think that when you’re young you can see the goal, or at least imagine one, and so you set out for it. But then a fog rolls in and you lose your way. But only to some extent. Then you proceed by intuition and by feel and maybe, if you keep crawling, you’ll get somewhere close to where you originally intended. Okay. In my case, it’s always been about fiction writing, even though I’ve spent well over 30 years as a journalist, so to speak. An arts writer. The end goal is to write a few things that could emerge as novels. And yes, I do work at that, and these days more than before. 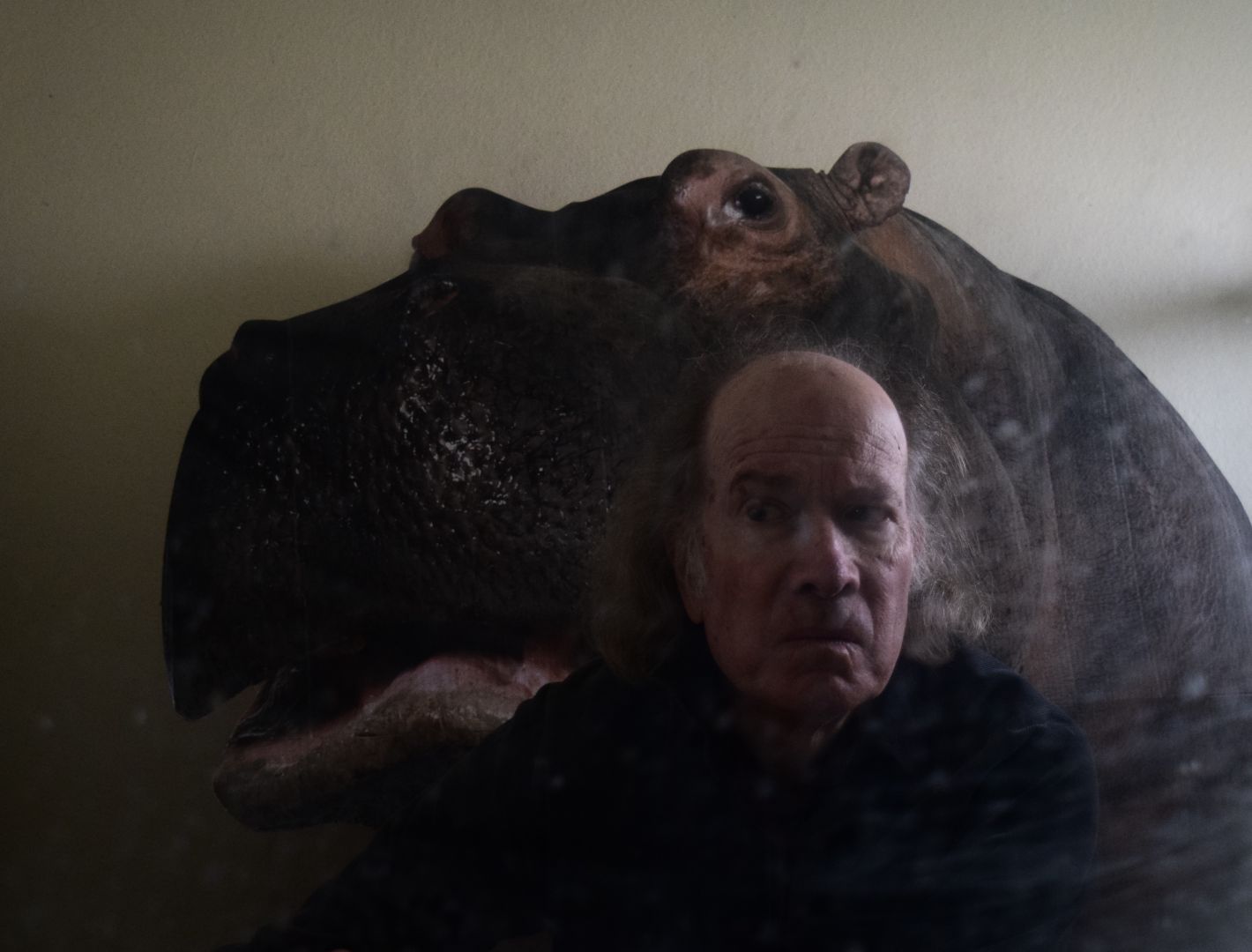 Alright, so let’s move onto what keeps you busy professionally?
I’m sure I’ve interviewed close to 1,000 people over the years, some of whom you may have heard of (August Wilson, Werner Herzog, Paulo Coelho, Peter Greenaway, Cesaria Evora, Brian Wilson, Ray Harryhausen, Peter Bogdanovich, etc), and many of whom are known only locally or regionally but are often insightful and articulate. Each of them was a sort of window onto the world. I’ve also critiqued art shows, plays and musicals, operas, film, all that good stuff. The City of Torrance gave me an “Excellence in Literary Arts” award, which was nice and perhaps self-validating. I’d like to assume that this has made me a little more knowledgeable and a wee bit wiser, but I’m not sure sure. Writing, for me, is both easy and not-easy: I can sit down and what emerges won’t be too bad, simply because I’ve been doing it for so long. It’s second nature, really. But that only gets you to the first plateau. To move up to the next level involves rereading and rewriting. One thing I’ll admit to, I never lack for ideas. One of the projects I’m currently working on contains dozens and dozens of vignettes, each one a little short story. I could have been a junior Boccaccio in a previous lifetime. 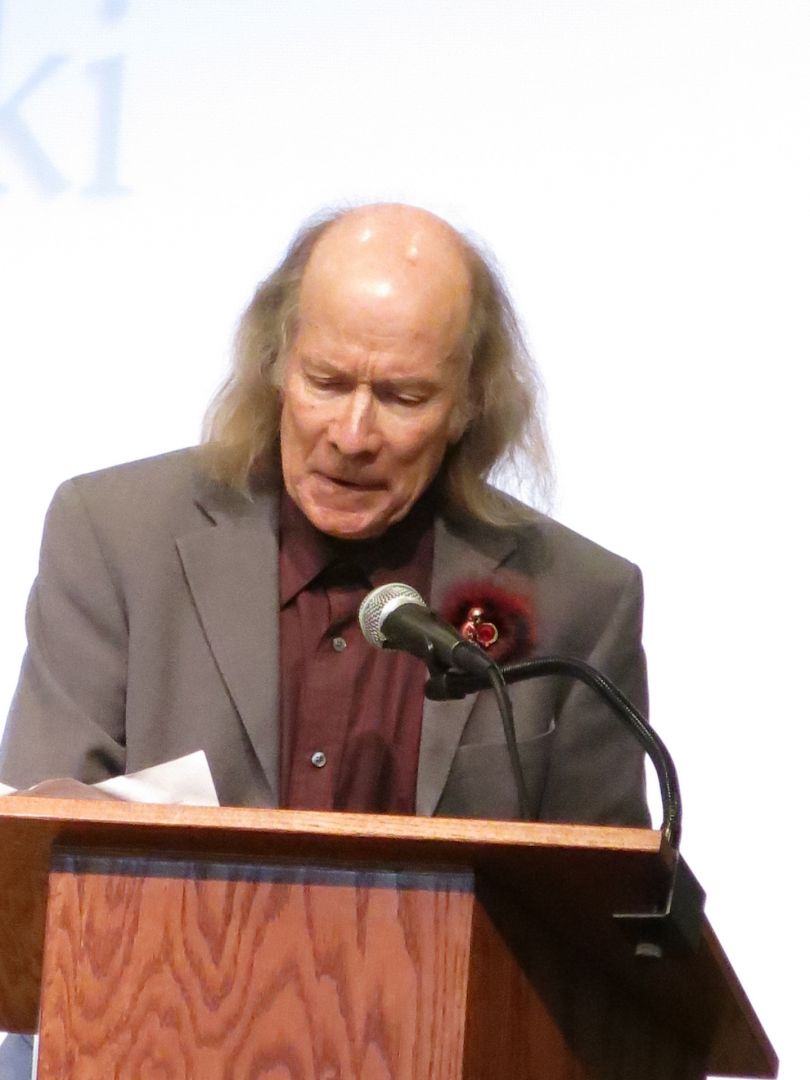 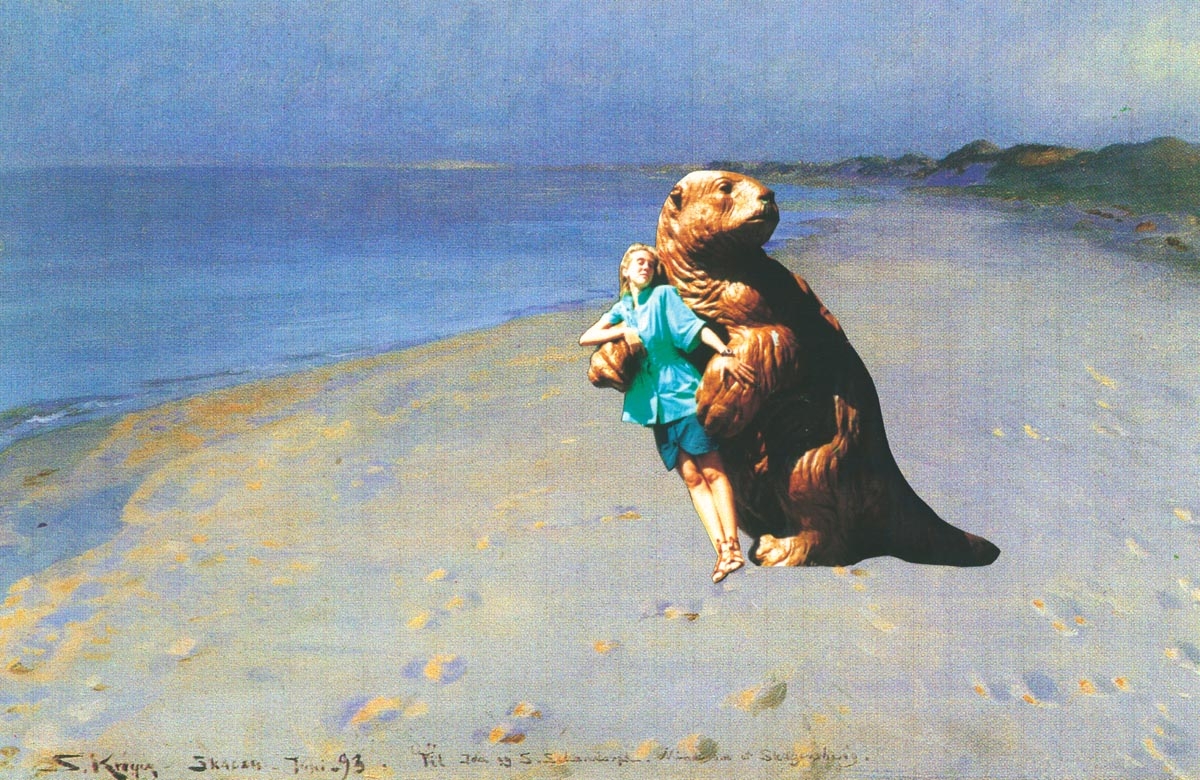 Let’s say your best friend was visiting the area and you wanted to show them the best time ever. Where would you take them? Give us a little itinerary – say it was a week long trip, where would you eat, drink, visit, hang out, etc.
I’ll begin by answering this question in reverse. I’ve had that week-long trip in other countries… in Brazil, in France, in Japan, and in Germany, each time in the company of a native of that particular country; and the best itineraries involve eating and drinking and good conversation. Right now, during a pandemic, most of the activities I’d have in mind would be curtailed. Otherwise, the Getty, the Huntington, Japanese eateries… So if my “best friend” is reading this, It’s best you wait a few months. 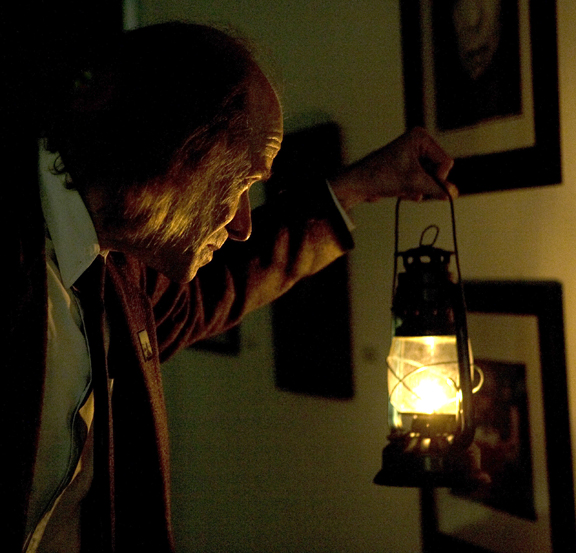 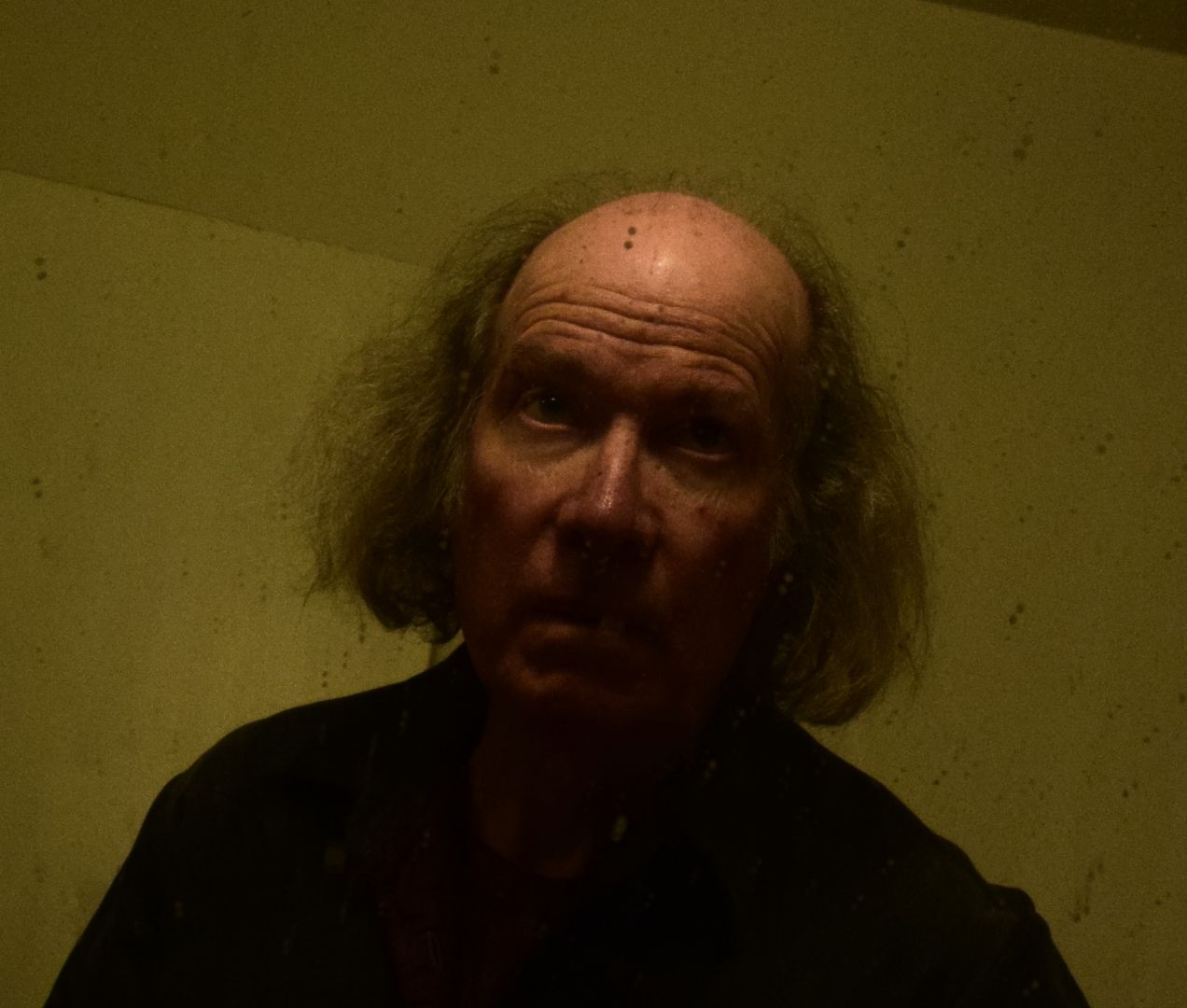 The Shoutout series is all about recognizing that our success and where we are in life is at least somewhat thanks to the efforts, support, mentorship, love and encouragement of others. So is there someone that you want to dedicate your shoutout to?
There’s never one single person to acknowledge; a list of girlfriends would fill up three or four pages, but let me tip my hat to Amaralina da Silva, “the Professor,” who has been escorting me through the highways and back alleys of Brazil.

Other: I suspect that anyone who wants to find me can find me. If you have a name like mine it’s probably easier than Bob Jones or John Williams. I’m on Facebook, if that’s any consolation.