We had the good fortune of connecting with Bonnie McIntosh and we’ve shared our conversation below.

Hi Bonnie, how has your work-life balance changed over time?
For the vast majority of my career, work/life “balance” wasn’t much of an option. Work was my life, my identity, and I always considered everything else secondary. I never tried to create a type of balance because the music industry is so cut-throat that I believed if I let my guard down for a second, if I tried to put anything on the same pedestal as my job, my job would be taken away from me.

Then in March 2020, it was. Just like the rest of the live touring population, I woke up one day with no job, no income, and worst of all, no identity. Or so I thought. My boyfriend and I moved down to San Diego to be with my family once both our tours were cancelled. We were forced to reevaluate our lives without the distraction of work and the external validation of colleagues and fans. My boyfriend became my husband, and we put family above all else.

When the music industry came back, our work lives were back in full force, however, with this new-found realization after experiencing life without work, the approach to it all was much different. Saying no to a job was something I had never done before. I decided not to return to toxic work environments. I put the importance of my family and my mental health over the importance of money, and made the intentional decision to only accept gigs that served me in a positive way. Shortly after making this decision, I was offered the most rewarding gig of my career thus far. Balancing both fulfilling work and the aspects of life that exists outside of work has brought more happiness than I could have ever imagined. 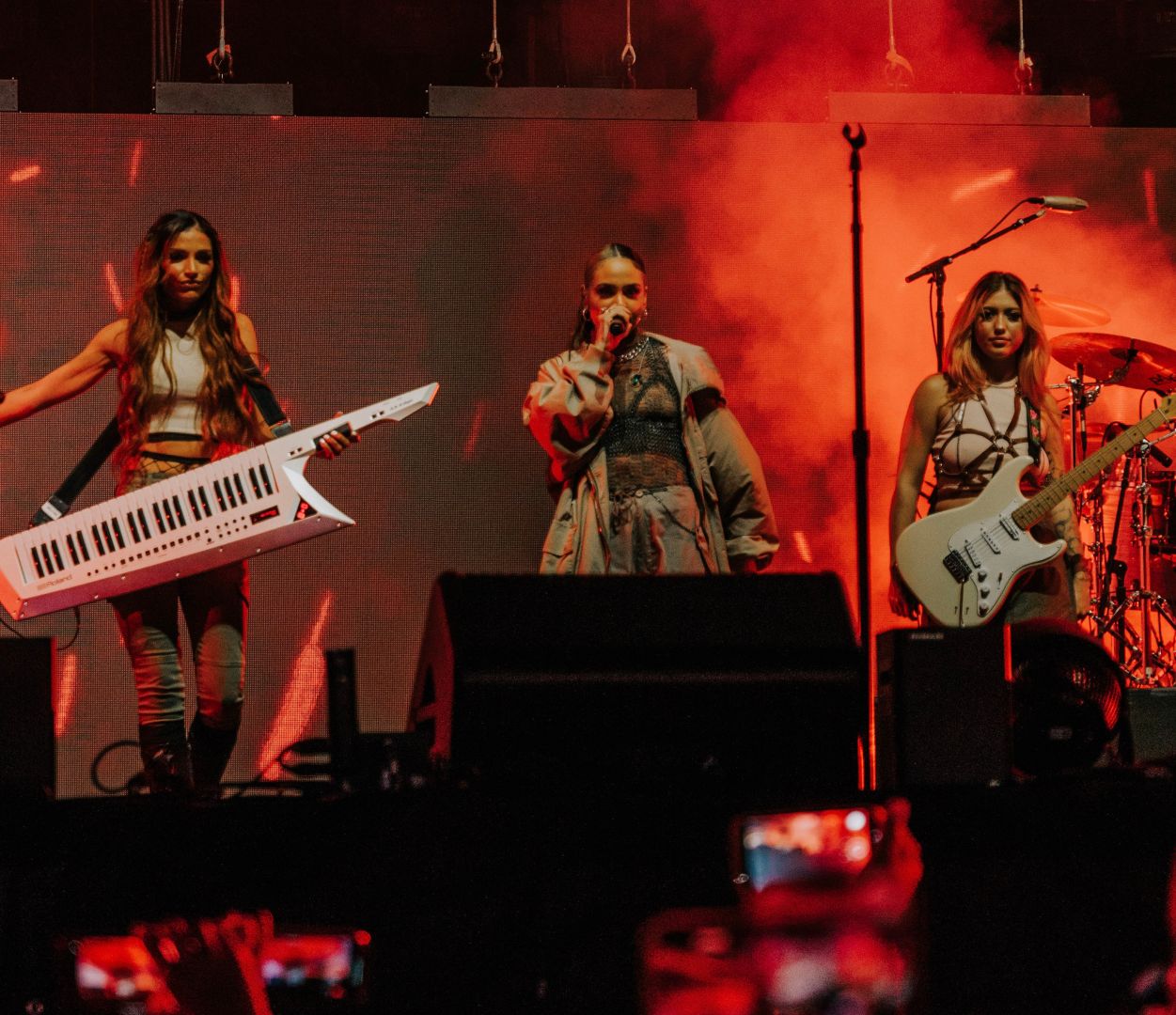 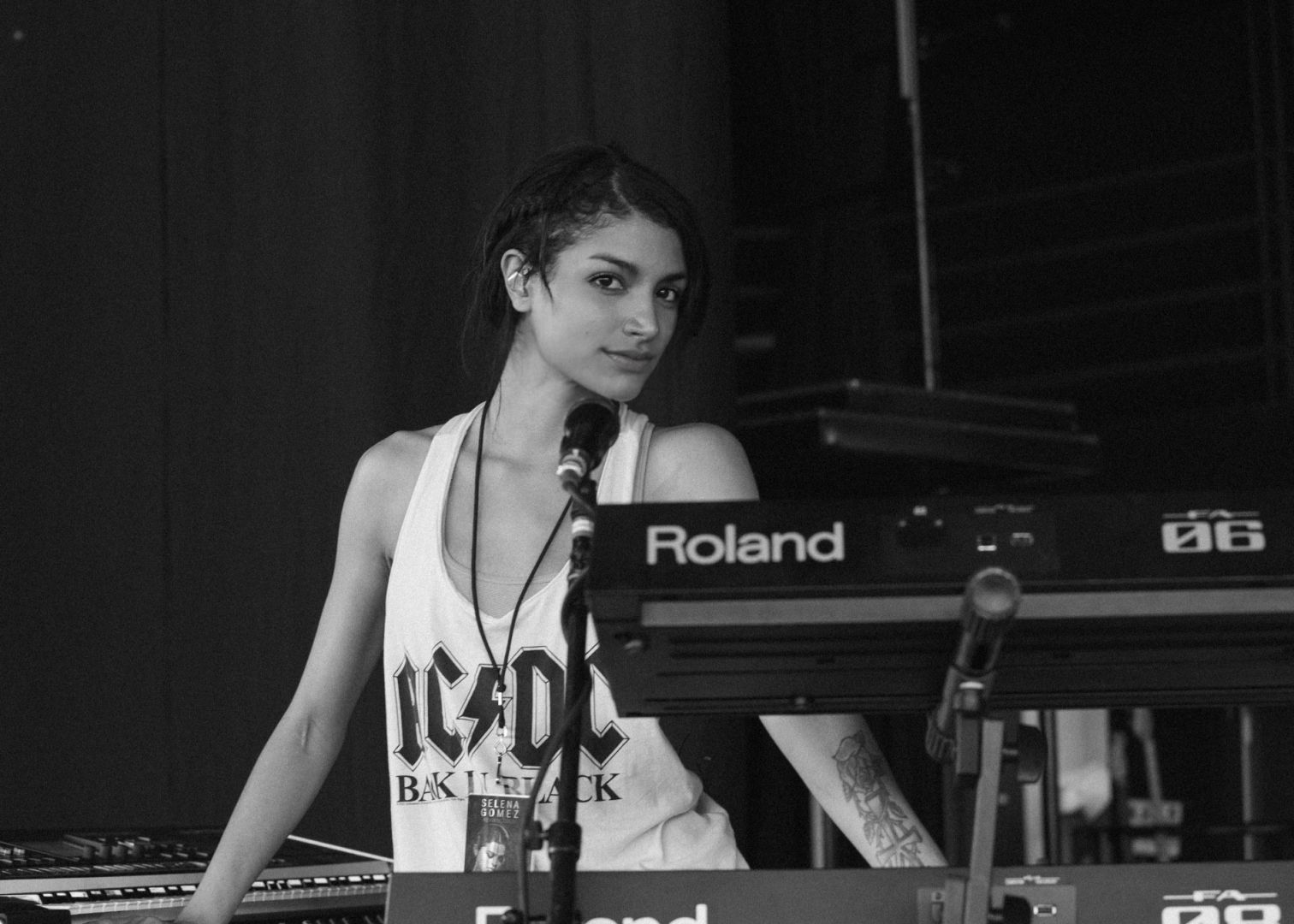 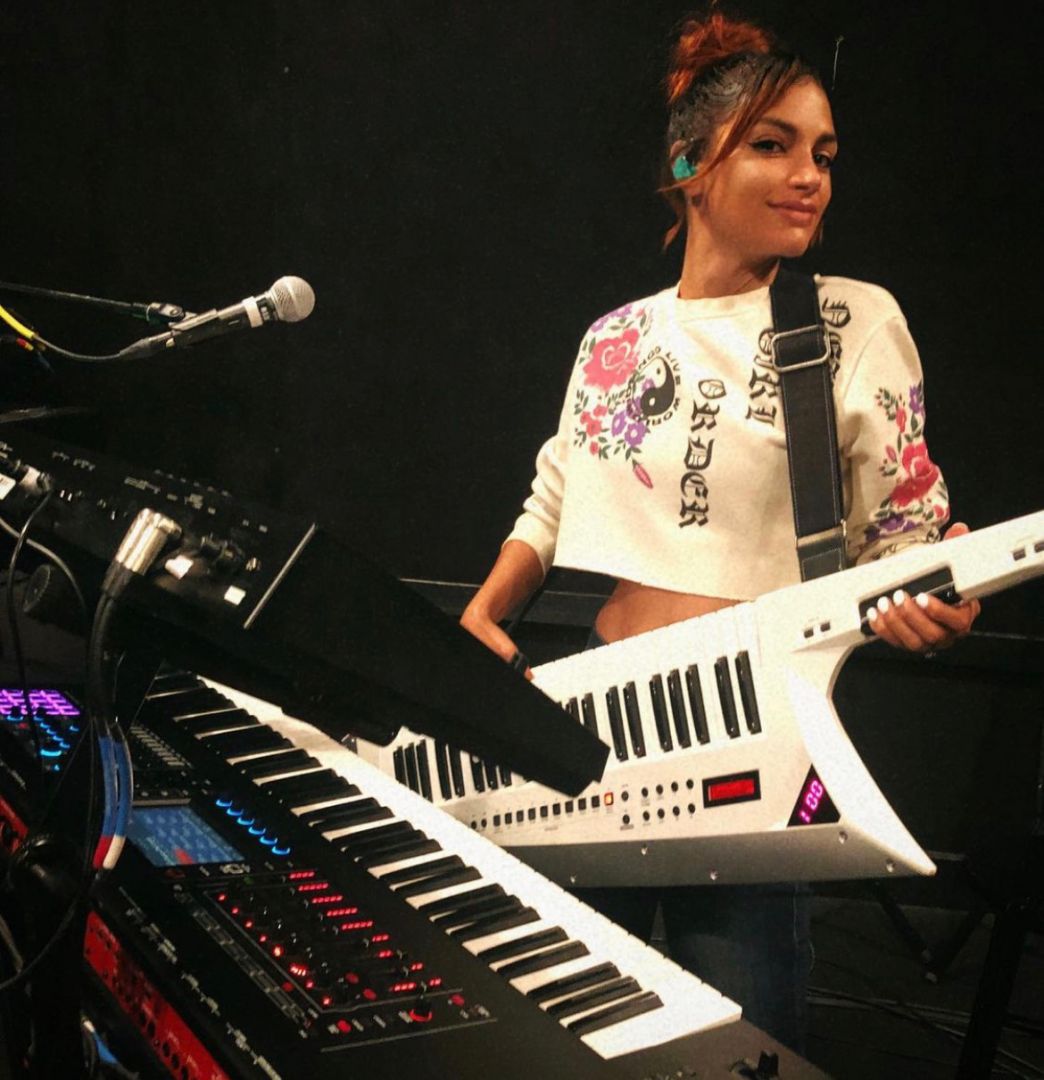 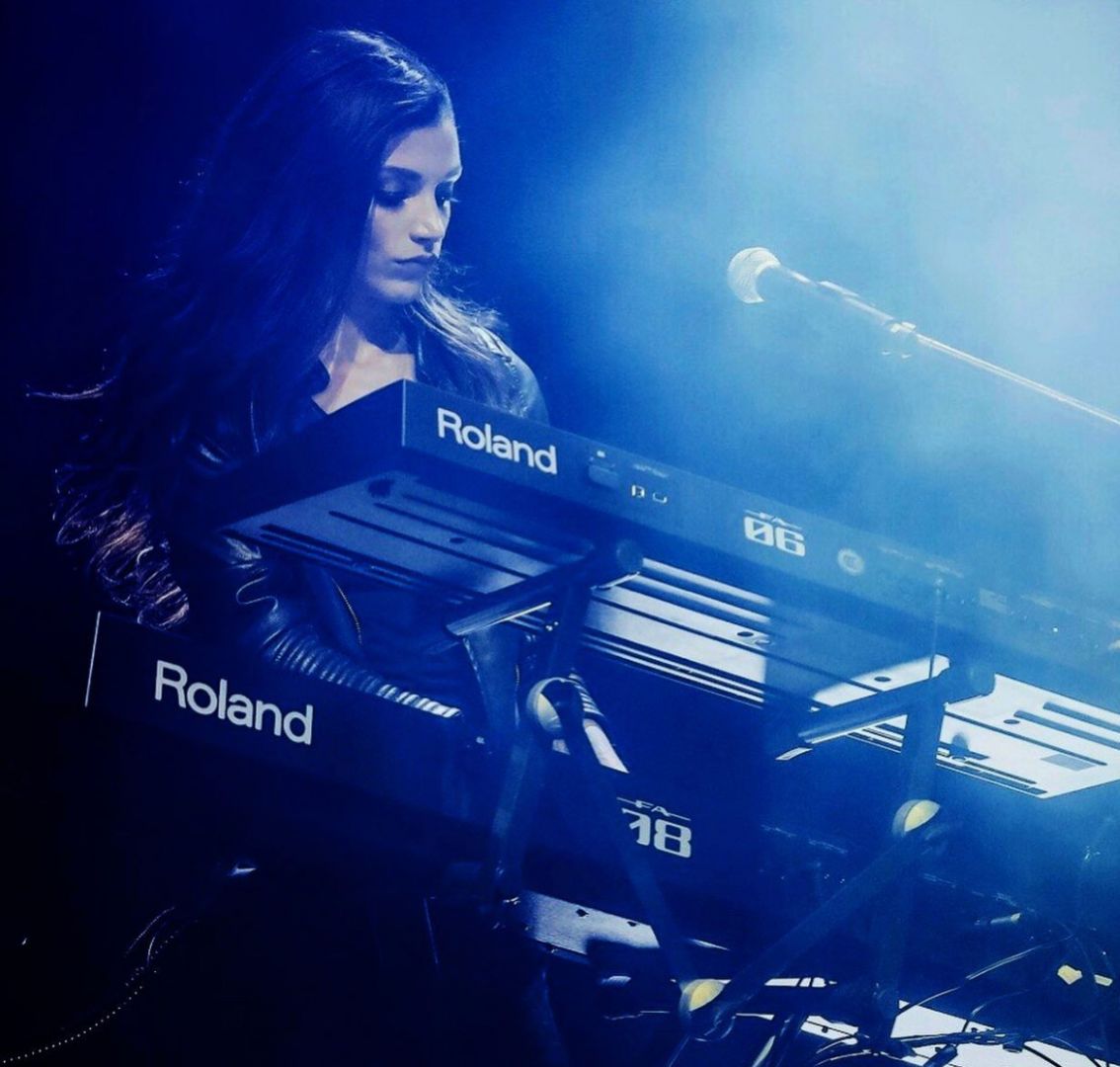 Can you open up a bit about your work and career? We’re big fans and we’d love for our community to learn more about your work.
To be honest, when I fell in love with performing, I didn’t even know it was a career option. I was studying classical piano performance at Cal State Los Angeles, while on the CSULA soccer team. I knew I wanted to be on stage and I knew I was getting bored of classical music, so I took apart my digital piano in my dorm room, painted it red and started a rock band called Black Party Politics with my best friends. Playing keys in that band is where my love of writing, arranging and performing music really began. While being a part of a high-energy rock band, I became a high-energy keyboard player by default, which ended up becoming the “thing” that set me apart from other keyboard players at the time.

Finding your passion is one thing, but figuring out how to make money doing it is a different universe. I decided to drop out of CSULA after receiving a scholarship to Musician’s Institute. I learned about synthesis, recording, workstation programming, etc. and opened up my very narrow view of what a keyboard player could do. Band auditions for major established artists started popping up around the school and I attended every keyboard audition I could find. It wasn’t easy, and I did my best to take every rejection as a lesson, which is much easier to say in hindsight. Realistically, rejection felt like rejection, and it sucked. The lesson came much later. Eventually, an opportunity presented itself and I landed my first major pop gig and my passion finally became my full-time job.

The most valuable lesson I’ve learned over the course of my career, and the journey getting here, is that there is much more opportunity if you prioritize your mental health and don’t catastrophize the losses. Early on, if I didn’t get a gig, I would waste time dwelling and doubting my abilities. But in reality, you never know what someone is looking for and spending too much time molding yourself into an opportunity that didn’t fit, doesn’t necessarily help. Make connections with people, don’t burn bridges, learn what you can, and move on to the next. And once you’ve found success, do not forget to pay it forward.

If you had a friend visiting you, what are some of the local spots you’d want to take them around to?
Well, since Hamilton is currently playing at Pantages, that would probably be at the top of my list. A concert at the Hollywood Bowl or the Greek Theater would also be up there. There’s always live music going on somewhere in LA, so that tends to be a standard night out. When it comes to places to chill, Silver Lake is always my go-to neighborhood. My favorite spot to hang out at is this local bar called Hyperion Public on Hyperion Ave. I also like Public House downtown. I don’t even drink alcohol, but I still love to go out and socialize at my local spots. Mohawk Bend is also a good one, and they can make excellent virgin cocktails for non-drinkers like myself.

LA is also great for hiking and getting outside, like Runyon Canyon in Hollywood (when it’s not too crowded) or Griffith Park. I’d also recommend checking out the Griffith Park Observatory or seeing what exhibits are going on at MOCA (The Museum of Contemporary Art).

It might be one of the most touristy things to do in LA, but if you can avoid major crowds, spending a day at Universal Studios is always a good time in my opinion. 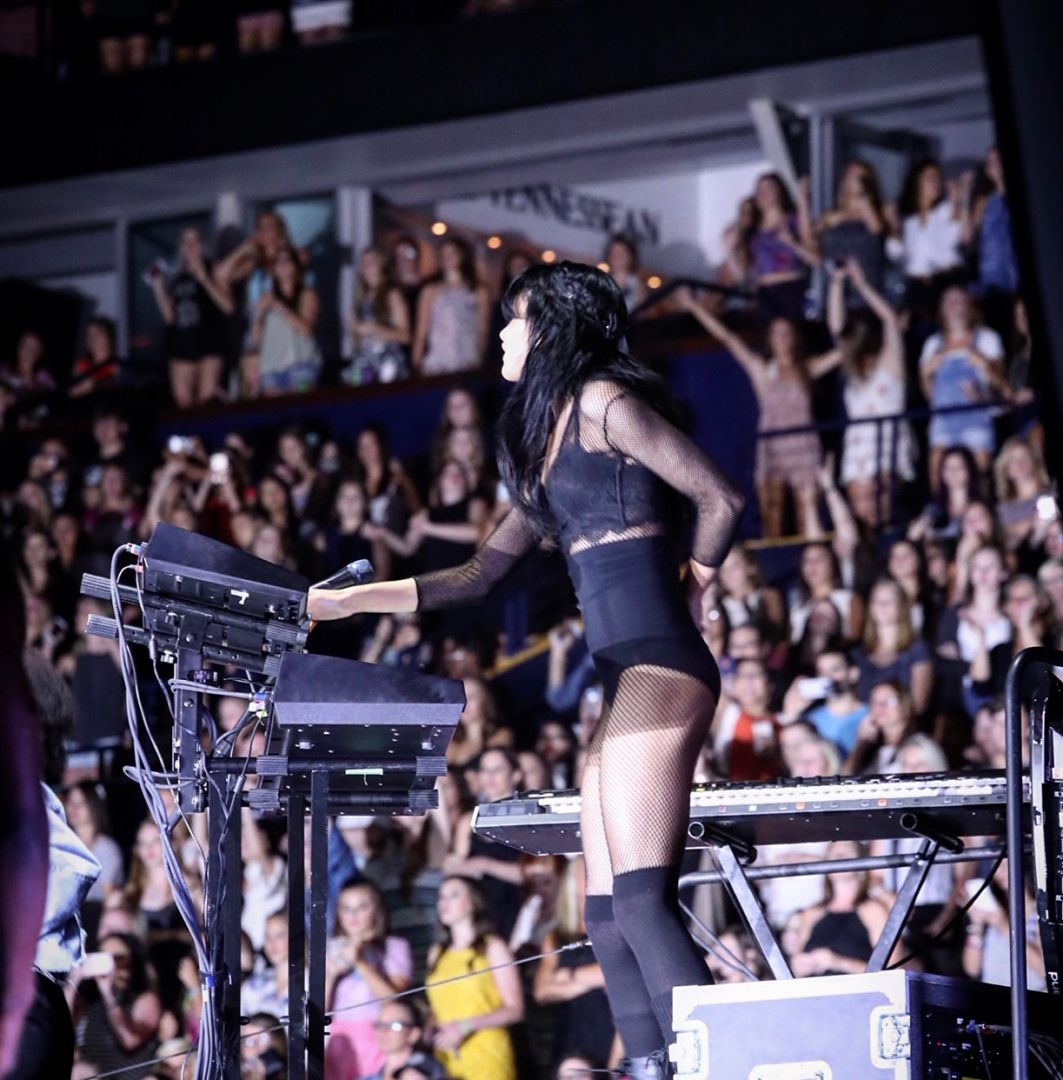 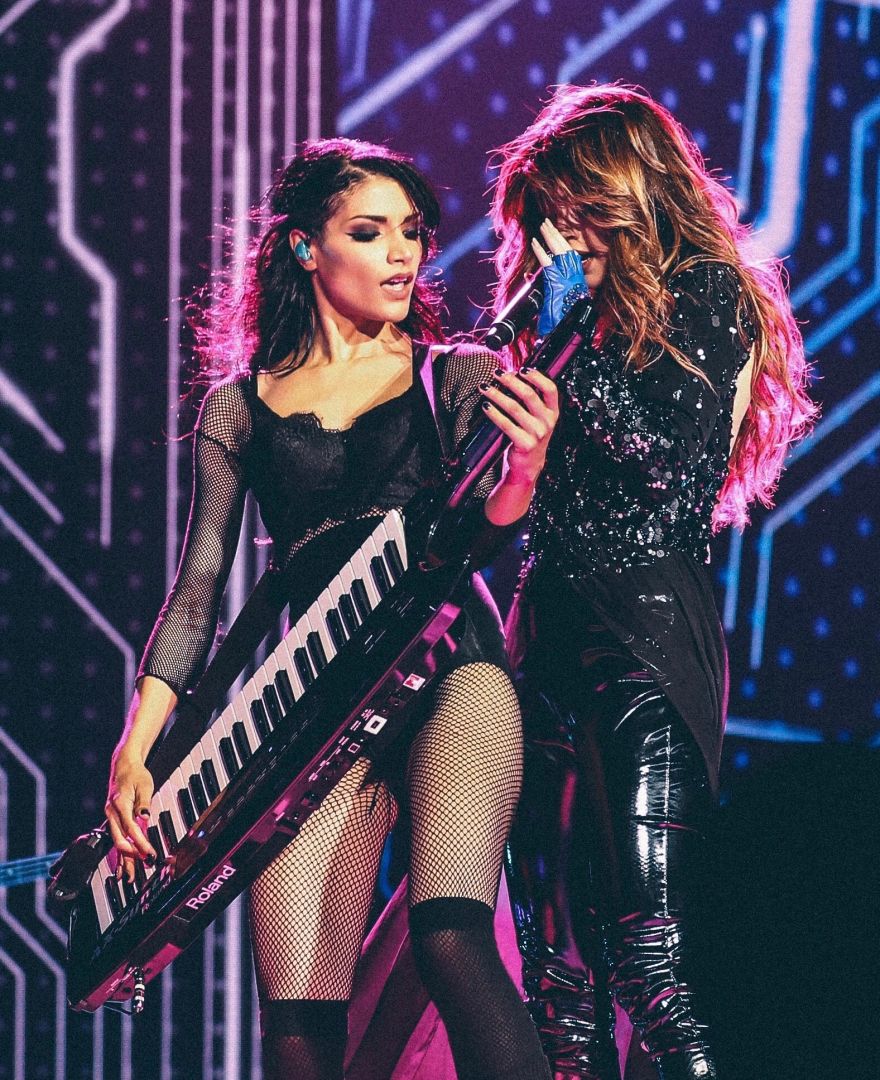 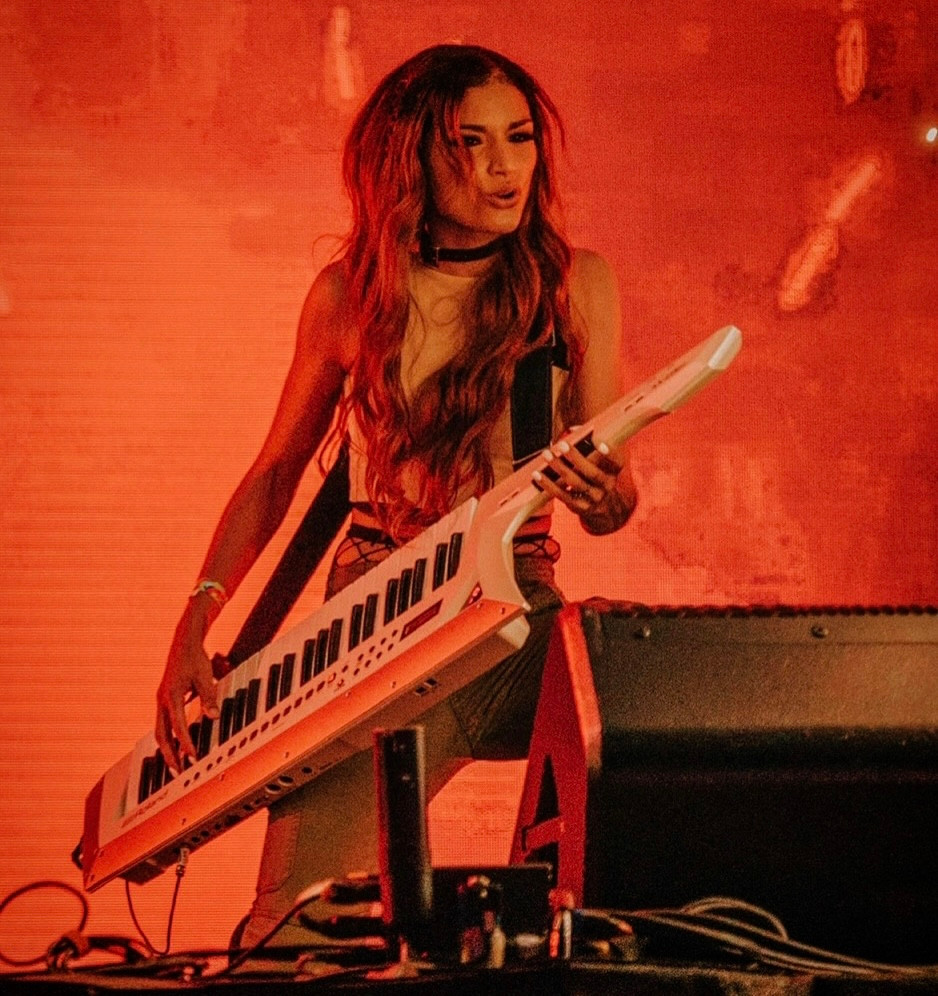 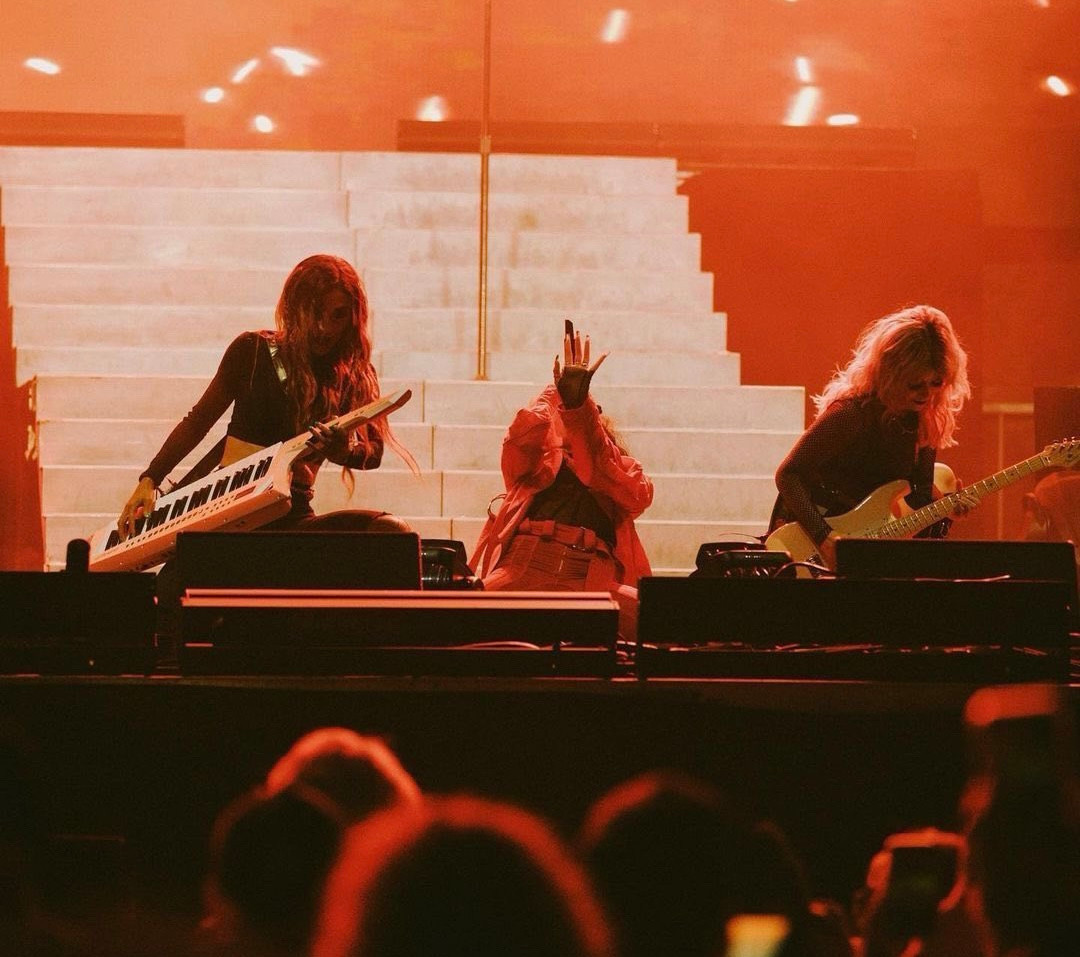 The Shoutout series is all about recognizing that our success and where we are in life is at least somewhat thanks to the efforts, support, mentorship, love and encouragement of others. So is there a person, group, organization, book, etc that you want to dedicate your shoutout to? Who else deserves a little credit and recognition in your story?
First off, my parents Dale and Christa McIntosh are responsible for my having any shred of success in this industry. Aside from paying for all those piano lessons for 15 years while helping me through college and music school, the emotional support they’ve given me is unmatched. To this day, they attend as many shows as possible, treating every single one like it’s my first piano recital, whether it’s a 20,000 cap arena or (in my earlier days) an underground party in a sketchy LA warehouse with my independent rock band.

As for mentors, no one gets their first shot without someone taking a chance on them. For me, that person is the music director/producer Phredley Brown. I bring up Phred because he took that chance on me, hiring me to play keys for Selena Gomez back in 2014 when I had never done a mainstream pop gig in my life. At that point in my career I had a very limited resume while teaching piano and working at a rehearsal studio to pay the bills. I immediately jumped at the opportunity Phred gave me and never looked back.

I also have to give credit to the instructors I lucked out with at Musician’s Institute and my classical piano teacher of 15 years, Dale Warstadt who taught me everything I know and convinced me to move to LA to take advantage of pursing music outside of just classical piano. These teachers gave me the skills I needed in order to deliver in the opportunities I was given and I wouldn’t be here without their mentorship.

My friends have played a huge role in any success I’ve had, especially my best friend Kayla Starr, a vocalist and an artist in her own right, who’s been on this journey with me for the past 12 years. And of course, my number one supporter who plays the biggest role in my life today, my husband Ekona Ravey. He works in live touring production as a playback engineer and keyboard tech, so he understands my job more than most. If I’m having a programming issue, he knows exactly how to fix it and when the imposter syndrome kicks in, he knows exactly how to help me mentally get back on track. My parents and mentors helped me get to where I am now, but Ekona’s love and support in everything I do has really kept me going.