We had the good fortune of connecting with Bre Fernandez and we’ve shared our conversation below.

Hi Bre, what led you to pursuing a creative path professionally?
A creative career was never written in the stars for me, I literally stumbled upon it. My parents are immigrants, and they drilled in my thick skull at a young age—“Brendita, you have to be a lawyer, doctor, engineer or you will starve.” Seriously, growing up, I didn’t think any career paths outside this were a viable option. I never questioned it, so I did what any obedient immigrant daughter would do and listened to her parents. I interned at law firms during undergrad, took the LSAT and got accepted at George Washington Law, upon graduation. It literally took one semester at GW for me to realize, law was not for me. At that time, it was mentally and physically crushing, I worked so hard to be at a top 20 law school, but it just wasn’t what I thought I wanted. I deferred, sought counsel from folks I trusted and ended up living with monks in China in 2015. I needed a reset, and meditation was a sure-fire way to achieve that. While I didn’t discover advertising nor attain enlightenment during my trip, I did come to the realization that my next step needed to be in the creative space. And as cliche as it sounds, I found that answer watching a Madmen episode on the plane ride back home from China. Honestly, I didn’t think the show was based on a real profession, until I did some digging on Google and immediately knew I needed to be a copywriter. Despite the backlash I faced from my parents questioning this unconventional decision, I persisted and haven’t looked back since. 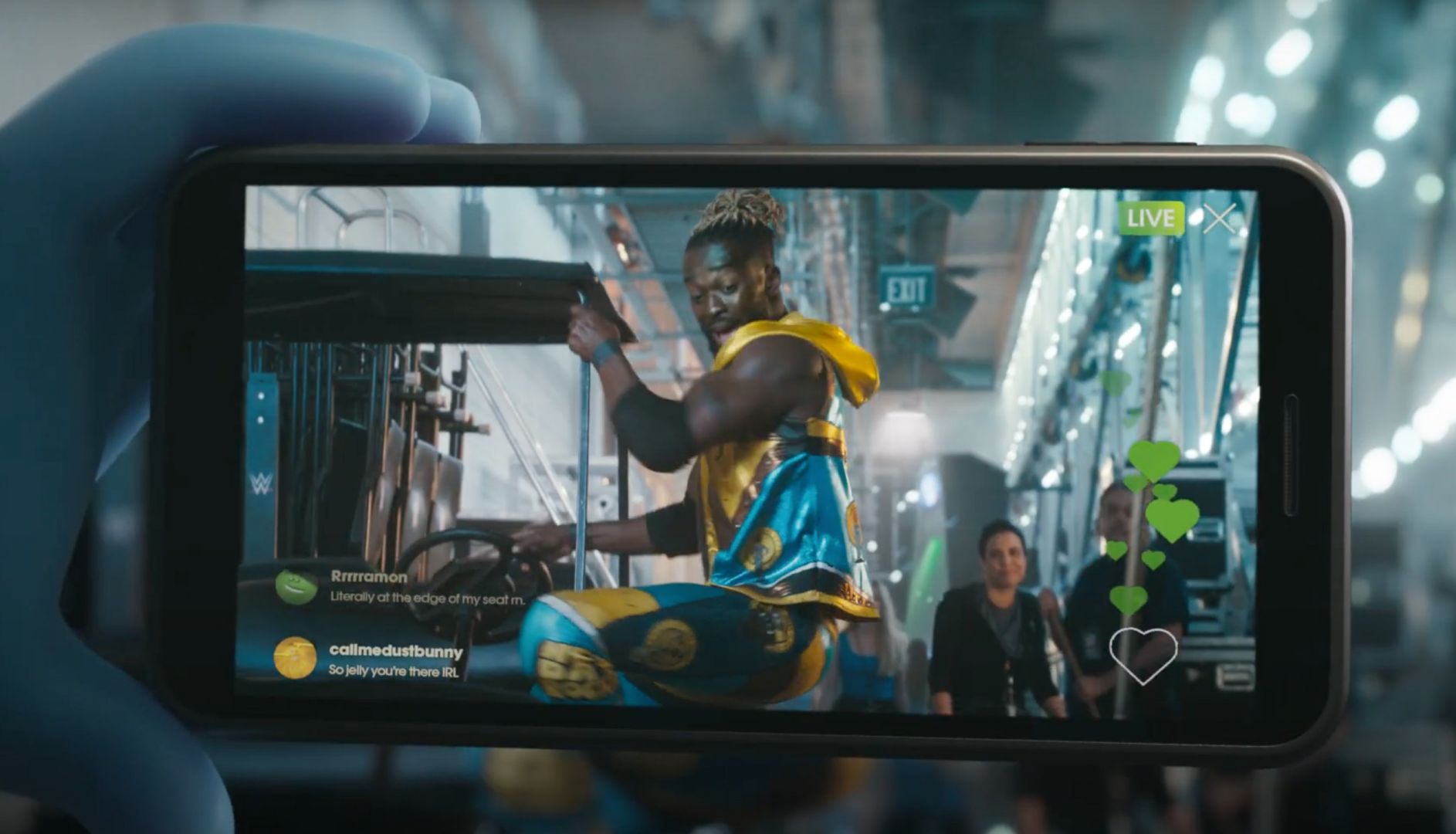 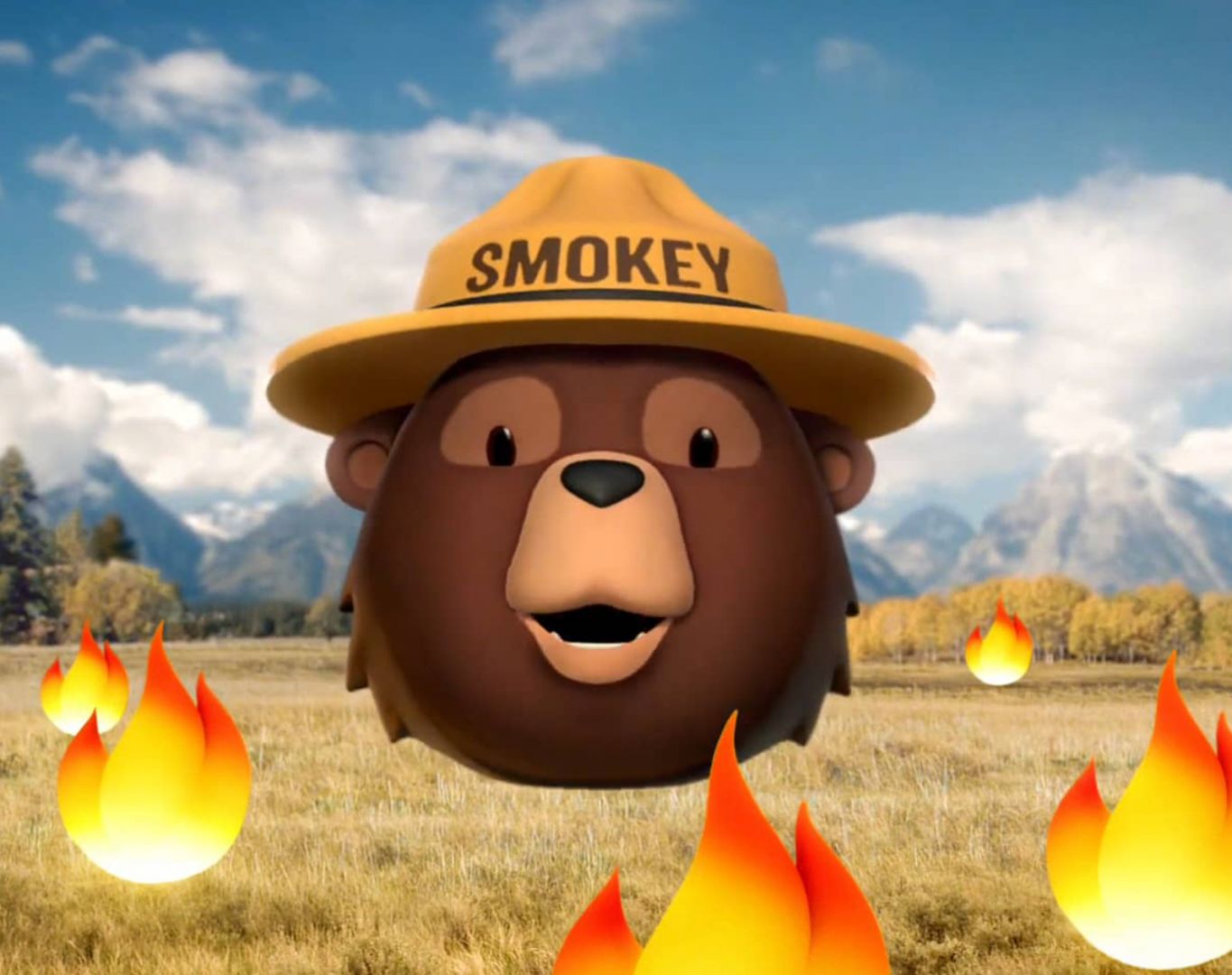 Can you open up a bit about your work and career? We’re big fans and we’d love for our community to learn more about your work.
I’m a political refugee. My parents and I fled Cuba’s tyrannical chokehold in 95’, and escaped to Mexico for refuge. After being admitted into the US, my parents took odd jobs to make ends meet, but ultimately found the means to provide a “comfortable” life for us. Being witness to this takes a deep toll on your mental health. And while I’ve lived in the U.S. for over 20 years, this sobering reality never leaves you. The will to survive. The fear of uncertainty. The trauma of oppression is all too real. I attribute my tireless work ethic to my struggle. In an industry that’s extremely male dominated, it’s definitely set me apart. The reality is, breaking into advertising, as a Latinx female, is hard. You hear stats that there’s very few women in leadership positions, it’s a boys club, and the barrier to entry is high if you don’t have the pedigree. I never let that stop me. I’ve faced worse obstacles, and have never let it weigh me down. And that’s my brand. It’s what I preach and use to uplift others in my #Breisms thread on Linkedin and on @BreakingAD.
Now, I’m a senior copywriter at BBDO NY, one of the most awarded ad agencies in the world, working on AT&T and Shea Moisture. But when I first started out, I was nowhere near employable with my student portfolio. So I relied on my networking skills to open doors for me, which is what ultimately helped me score my first job in advertising at FCB NY. Since then, I’ve learned the tools of the trade, and produced game-changing campaigns I’m extremely proud of for brands, such as Biden for America, Nivea, Toyota, Ad Council and Cricket Wireless. But if there’s one thing I’ve learned is to be resilient. There’s always going to be a better writer. A better ideator. A better presenter. But grit is what’ll help you push through the fire in the most trying times. And most importantly, never feel like you’re in this alone. Female creatives stand on the shoulders of those before us, reach out to them and find the right mentors to guide you in your path. 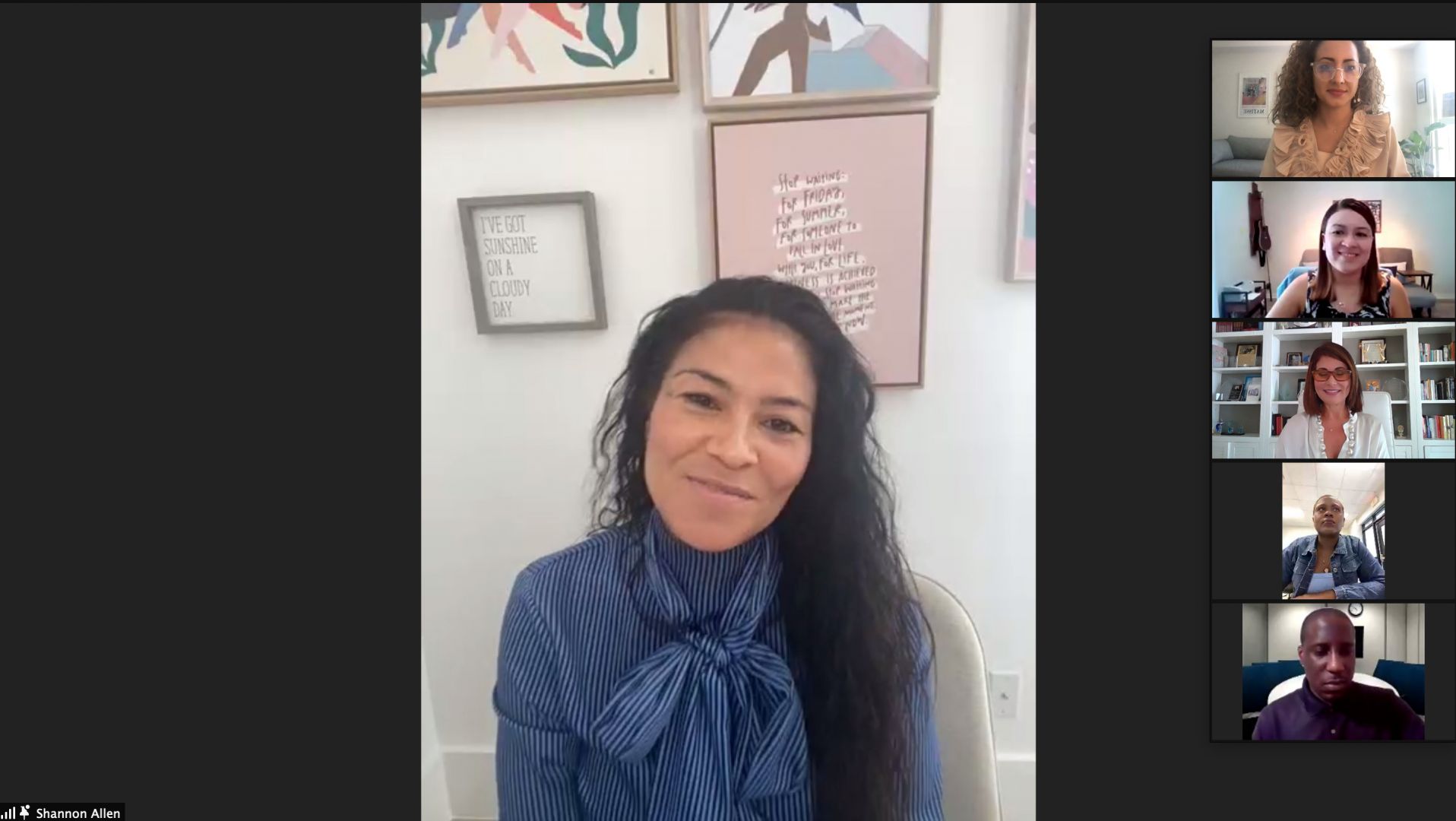 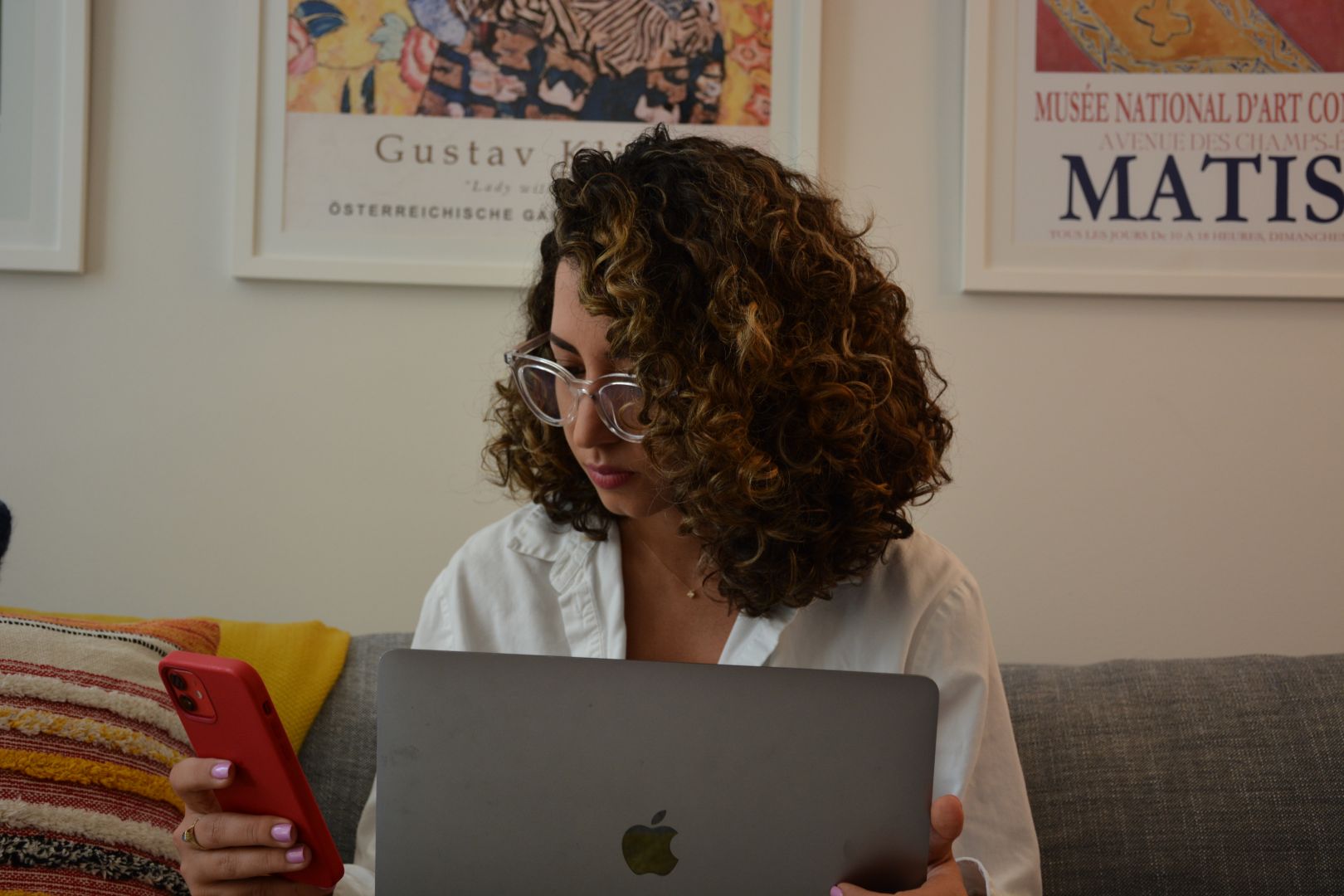 Let’s say your best friend was visiting the area and you wanted to show them the best time ever. Where would you take them? Give us a little itinerary – say it was a week long trip, where would you eat, drink, visit, hang out, etc.
Currently, I reside in sunny Miami, Florida, where it’s always a high of 75, clear skies, and an unsuspecting thunderstorm brewing nearby. Miami is a well-known hotspot for vacays, the city runs on tourism. What outsiders don’t know is Miami more than Miami Beach. Miami is Little Havana, Overtown, Little Haiti and other culturally-rich neighborhoods that give the city its flavor.

I’m big into hidden gems, so I’d give my BFF a true local’s guide to navigating the Magic City. We’d brunch it out at Red Rooster in Overtown, peruse the vinyl collections at Sweat Records, snag some light bites at Chef Creole in Little Haiti, and then sweat it off with a bike ride at Shark Valley aka the Everglades. Sure, we can scope out Ocean Drive in Sobe, but I’d rather take my BFF to Matheson Hammocks, a little sandy cove in Old Cutler with a seafood joint that’s world renowned, Redfish.

And of course, you can’t forget Wynwood, an artsy neighborhood known for Art Basel, it’s graffiti walls and foodie scene, but it’s become too touristy for my taste. So I’d rather take my BFF on a ride through the Mimo district and Little River area, especially the new community center that opened, Space Park Miami. Now, a Miami experience wouldn’t be complete with Cuban food, it’s a huge staple of the 305. But, I’m picky, I wouldn’t take my BFF to Versailles, everyone and their mama goes there.

For Cuban food, you have to dine in the heart of Cuban culture, Hialeah. Here, we’d sip coladas paired with guava pastelitos, score some mouth-watering arroz con pollo, fritas, tamal en cazuela and top it off with a classic Cuban-style flan. Morro Castle, El Mago de Las Fritas, Karla Bakery, and Kush Hialeah would be where we’d make those snack stops.

Now, let’s talk about Miami nightlife. It’s a crowd pleaser, forget NYC, this city truly never sleeps. We have LIV, Space, Eleven, Komodo, Swan and so much more. If you want to turn up, and party like a rockstar those are the spots to see and be seen. I’m much more low key, so I’d prefer to take my BFF to Heartland to hear a local blues band play live or catch an indie film at Tower Theatre, one of Miami’s oldest cultural landmarks.
You see, Miami has always something popping off, so no matter where we go, it’ll be a fuego time. 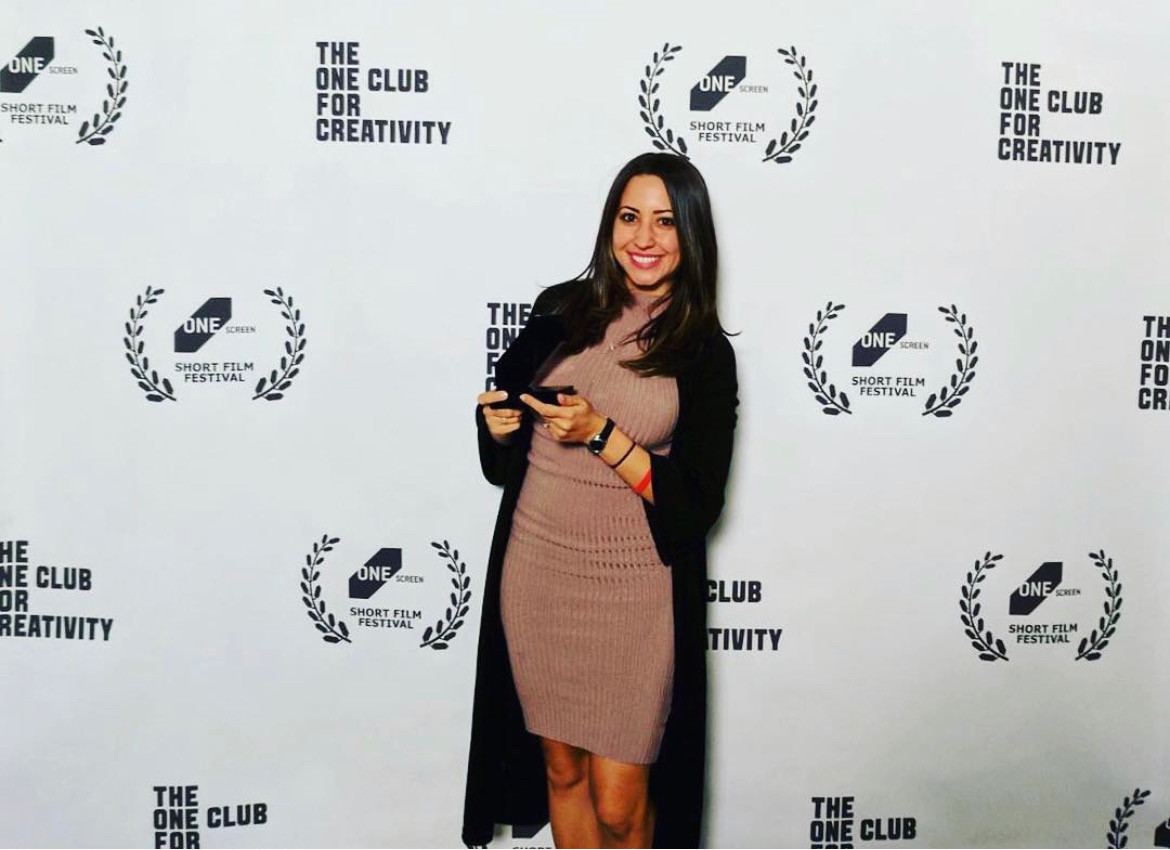 The Shoutout series is all about recognizing that our success and where we are in life is at least somewhat thanks to the efforts, support, mentorship, love and encouragement of others. So is there someone that you want to dedicate your shoutout to?
I’d like to give a huge shoutout to Venerable Yifa, the founder of the Woodenfish Foundation. Much like myself, her parents wanted her to be a lawyer in Taiwan, but she traded that in to be a Buddhist nun. She later went on to pursue her doctorate at Yale in Buddhist Studies, and launched several monstatic programs throughout the U.S. Thanks to these initiatives, I was introduced to meditation during my China trip, which has played a huge role in curbing my anxiety and depression. Woodenfish was my saving grace during a dark period in my life, and I’ll always be grateful to Venerable Yifa for it. 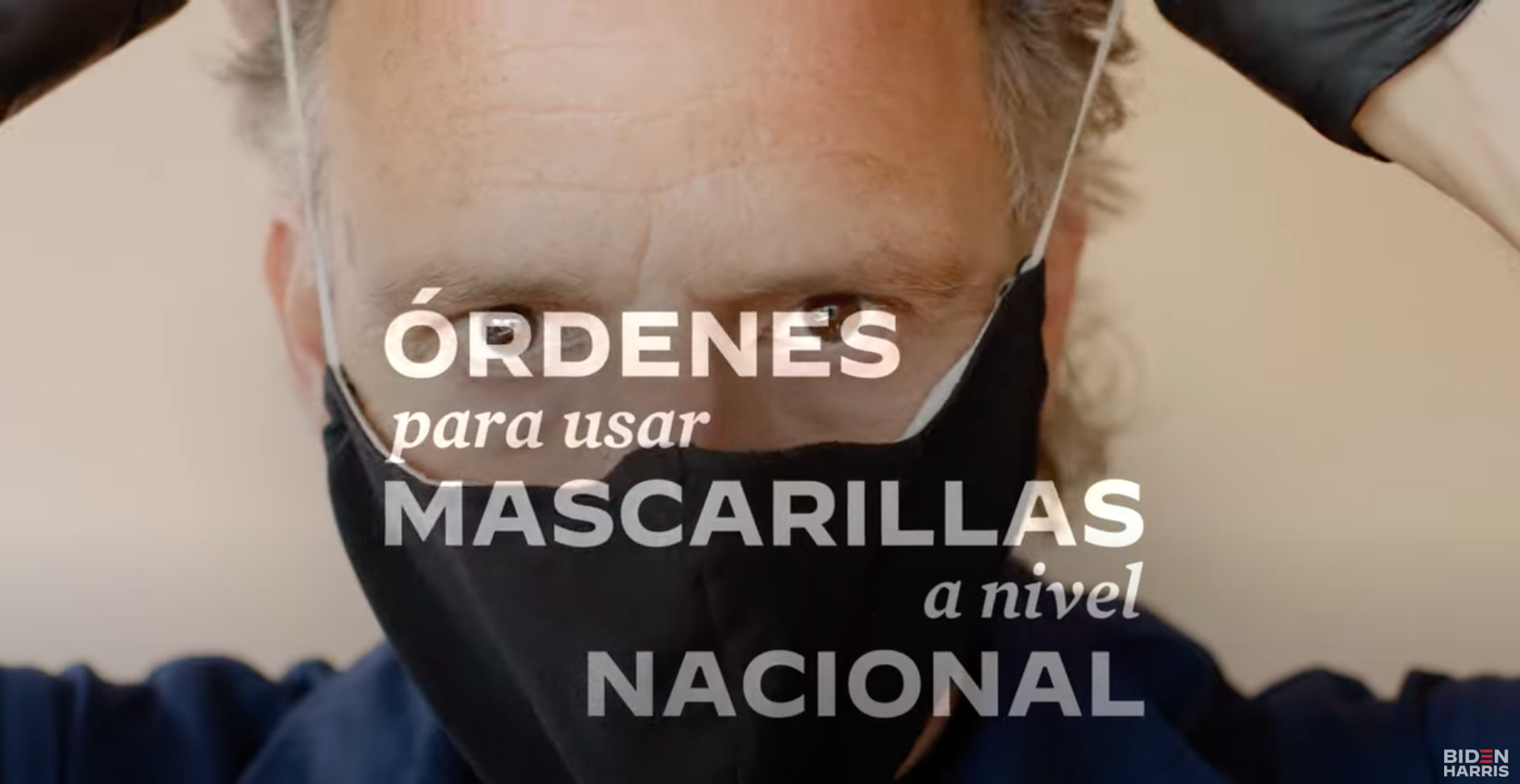