We had the good fortune of connecting with Bree & Jason Goldwater and we’ve shared our conversation below.

Hi Bree & Jason, as a parent, what do you feel is the most meaningful thing you’ve done for them?
Hopefully we’ve taught our kids (Silver & Hudson) the importance of living a passionate, authentic, loving life. Bree and I are wanderlusts, we have been since the day we met in 1995. Without question, we were born this way. It is without question what attracted us to one another in the beginning and keeps us so. Before Bree was 20, she drove a motorcycle around the country with some guy named Jeff, studied at The Fashion Institute in NYC, and was one of two girls who worked on a Japanese fishing processor off the coast of Alaska. I packed up my Ford Bronco up at 19, after seeing the movie A River Runs Through It, and drove around the country for three years living on people’s floors and working odd jobs; ultimately selling my net worth to buy an Amtrak ticket bound for Miami from Las Vegas to attend one semester (that’s all I could afford) at an Advertising School in Miami that I’d read about in the classified section of a Communication Arts magazine. Our kids grew up in a 4,000 square-foot ranch house in Vegas that we lost in the crash of 2008, lived on cots in a 100 square-foot office outside our shop by the beach (which is where we all had to shower because we didn’t have one), and have moved so many times in between you’d think we were in Witness Protection – All in the name of building a brand. We’ve had epic success, epic failures & epic adventures every step of the way, too. Never once falling out of love with each other, our kids, or what we’ve worked more than two decades to keep alive. It may have been easier to teach them math – But that’s not us. 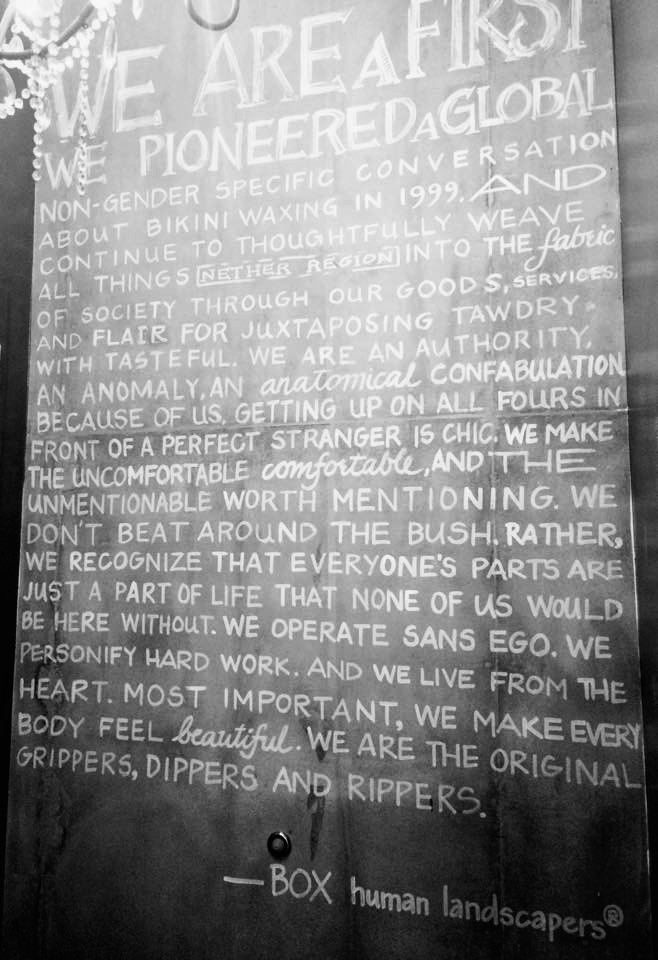 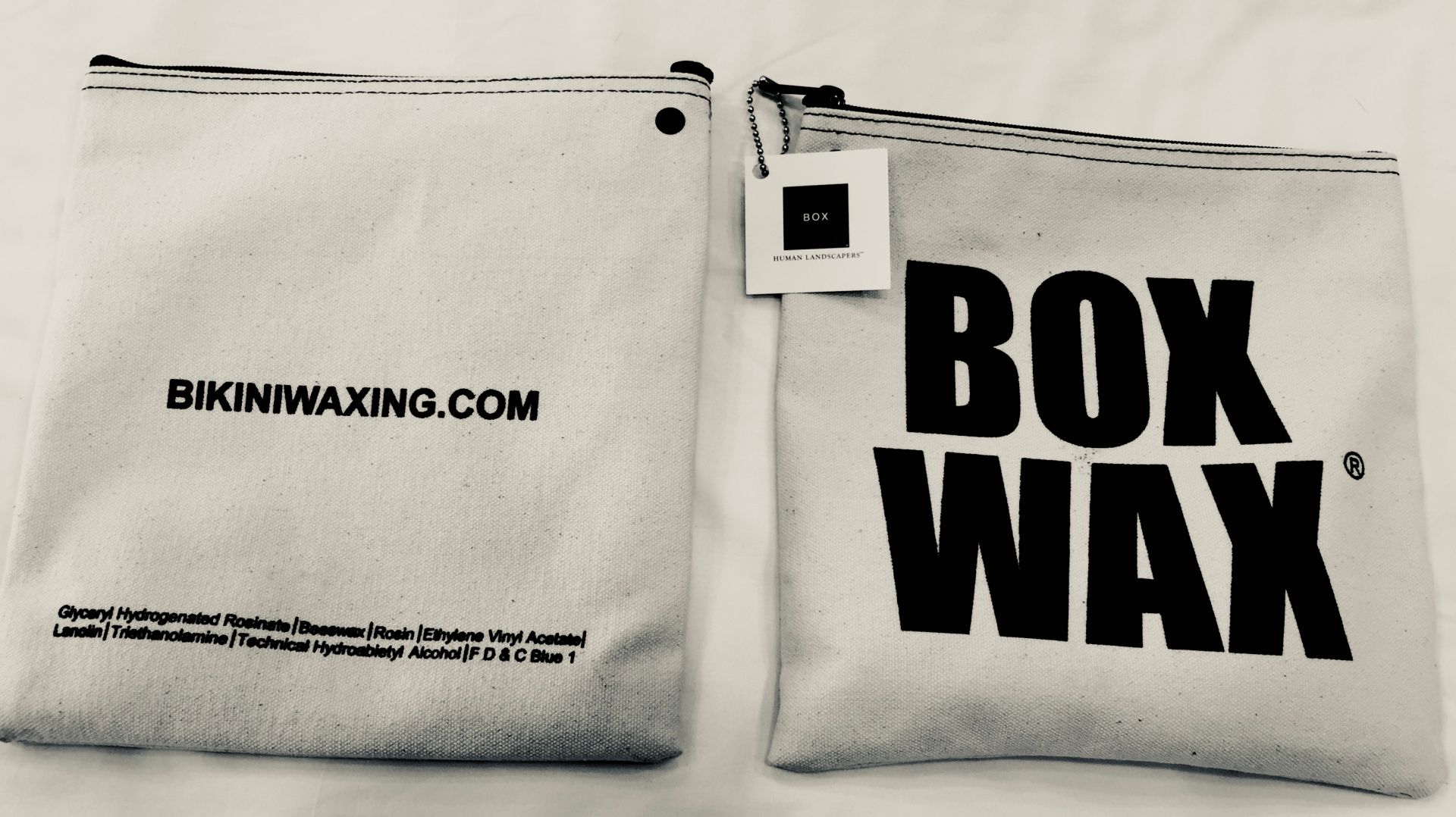 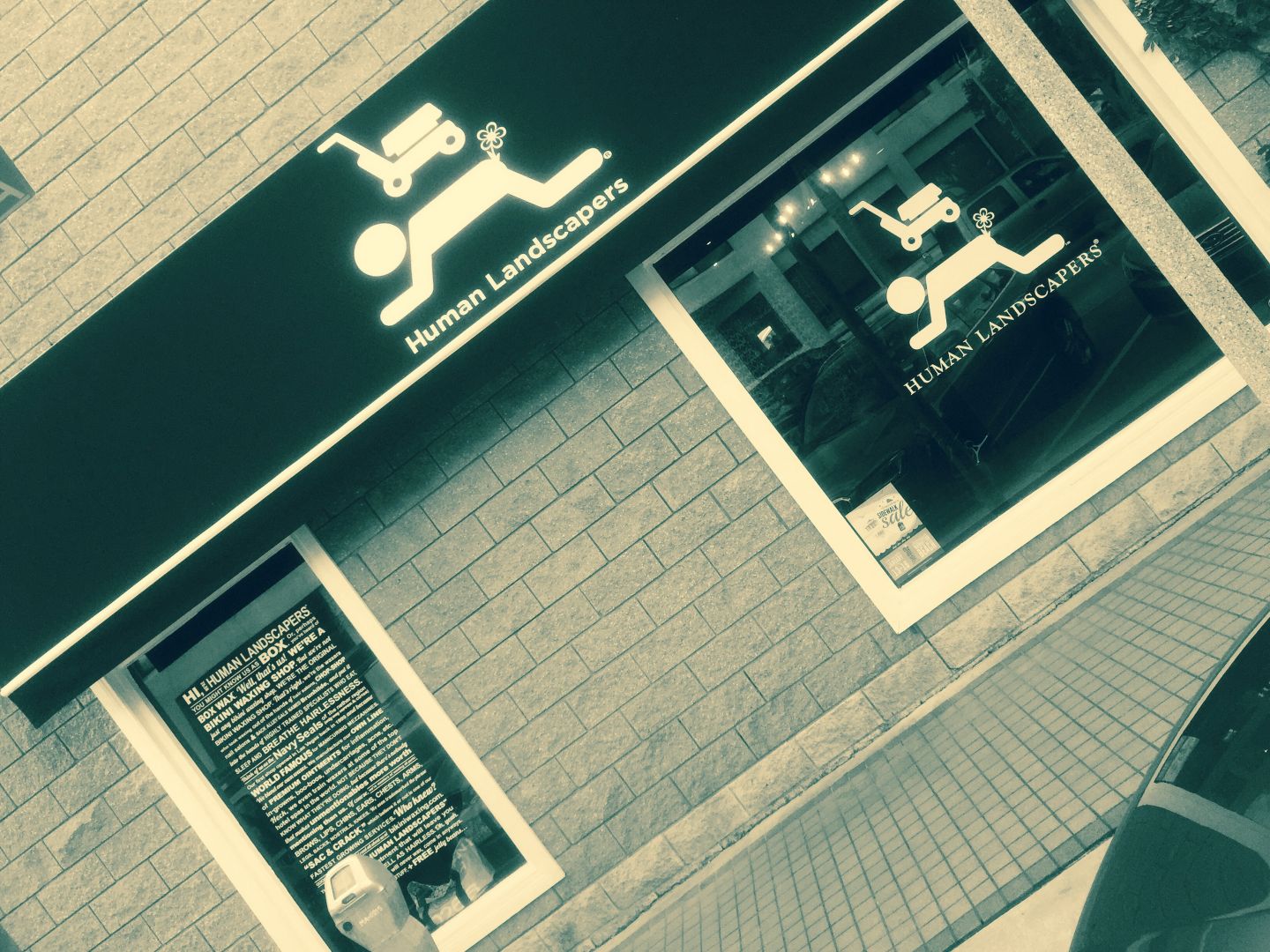 Alright, so let’s move onto what keeps you busy professionally?
We own Human Landscapers®, which was originally known as BOX®. Our first shop opened in Las Vegas back in 1999, and was one of the first (if not the first) waxing salon brands in the country to specialize in Brazilian waxing. Our neighbors were a transgender bar called the Las Vegas Lounge, and their clientele that quickly became our clients inspired us to trade mark the words Sac & Crack®. Not only has it become one of our most popular services, but it landed Bree on a pretty precarious episode of Showtime’s Gigolos that our kids will hopefully never see. Sac & Crack® has also become one of the most popular products we make. It’s a deodorant for men’s private parts, and a favorite among the many wives, moms of college-aged boys, and girl/boy friends alike who frequent our shops. We’ve been blending our own waxes since the beginning, too, which is another thing that separates us. Our house-made Post Wax + In-Grown ointment is another one of our trade secrets that’s kept people coming back for more than two decades. We wholesale our wax and our ointments to some of the most notable spa brands in the industry, and recently private labeled Post Wax + In-Grown to one of the largest beauty brands in the world. We’re not the biggest, and because we’ve focused more on quality than quantity, we knowingly stunted our growth. But our philosophy has always been about being the best waxers, not waxing the most people. We’ve never advertised in traditional publications, with the exception of a couple of funny print ads during the Bush years, so we remain a bit of a secret. We’re also not the least bit social media savvy, so the fact that new clients continue to find us after all these years is something we’re extremely proud of. Our brand name changed because we didn’t want to be perceived as exclusionary in any way, which is something we nailed right out of the gate in the design of all of our shops over the years. They’re extremely unique. We never liked clinical spaces, or spa music accompanied by some random water feature – Nothing against those places, we’re just not them. Everything you could imagine going wrong for a small business over this last twenty plus years has gone wrong. Fortunately, none of it has been big enough or bad enough to put us under. Most importantly, it’s never killed our passion. We remain family-owned, relentless in our pursuit of hairless excellence, and grateful to everyone who continues to support & believe in us. 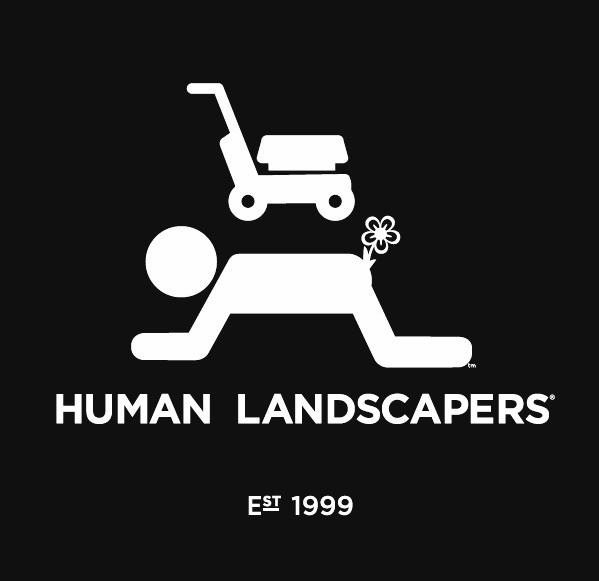 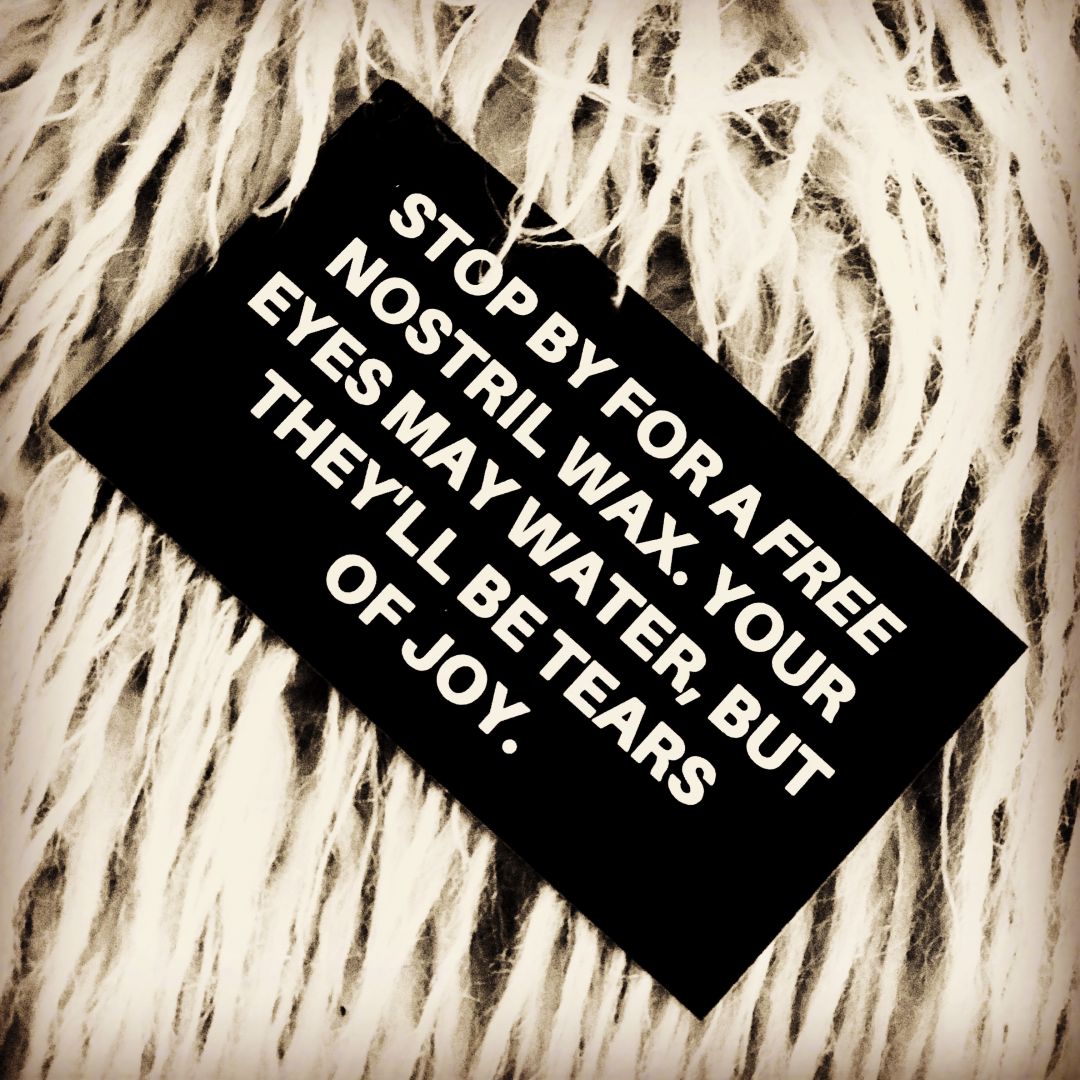 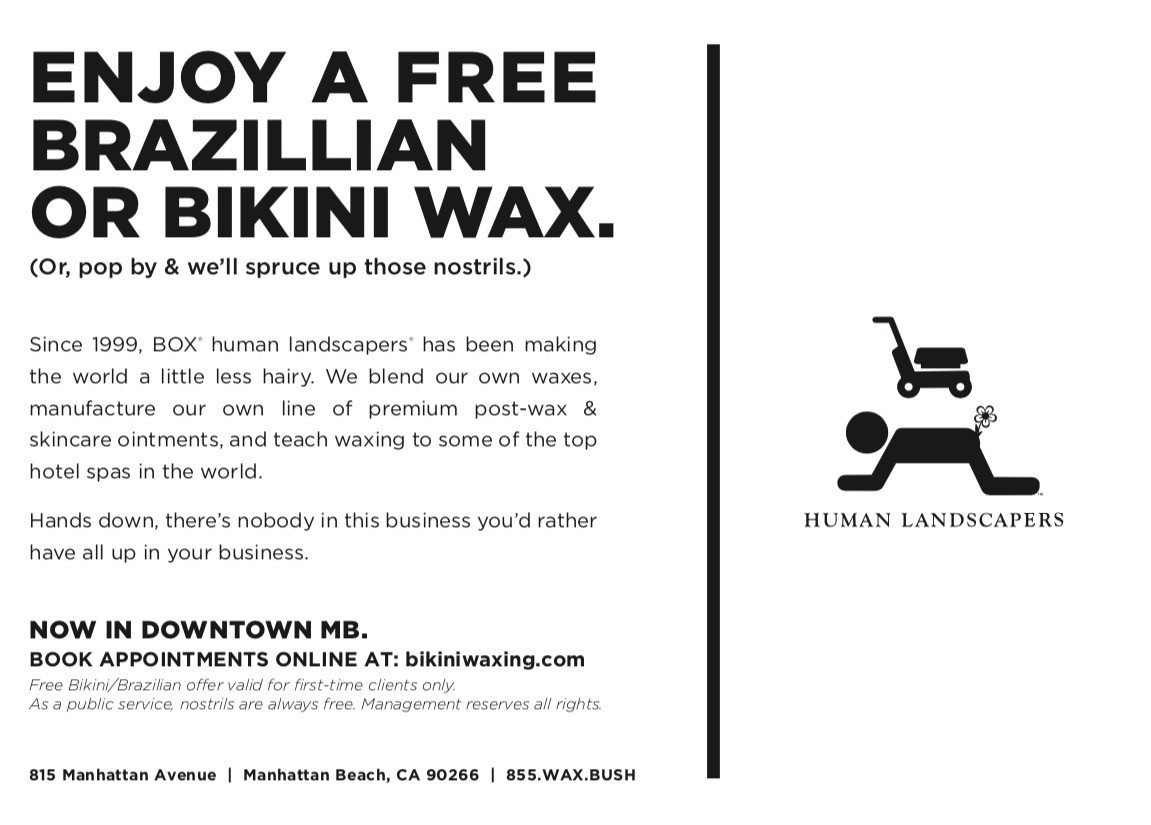 If you had a friend visiting you, what are some of the local spots you’d want to take them around to?
If we’re headed to the city, we’d go straight to Sycamore Kitchen for lunch followed by downtown Arts District on bikes for a mid-afternoon snack of architecture, art & probable weirdness. From there, we’d ride up to Grand Central Market whilst wandering about eating whatever our most favorite thing(s) are in that very moment for dinner. If we’re in the South Bay, which is where we live, we’d rent E biikes from Tommy, our downstairs neighbor in the El Porto Building in Manhattan Beach. We’d take ’em for a spin down the Strand to Hermosa for tacos (and too many tortillas) at Palmilla in Hermosa Beach. From there, we’d ride the rest of the way down to where Redondo beach to watch the sunset over by the cliffs in Palos Verdes. Malibu is cool, too, especially Topenga Canyon. We’d spend all kinds of time in Hidden Treasures trying to find cool stuff our daughter, and Bree. Then we’d probably spend the rest of the day sitting at the tables along the river at the Inn of the Seventh Ray. 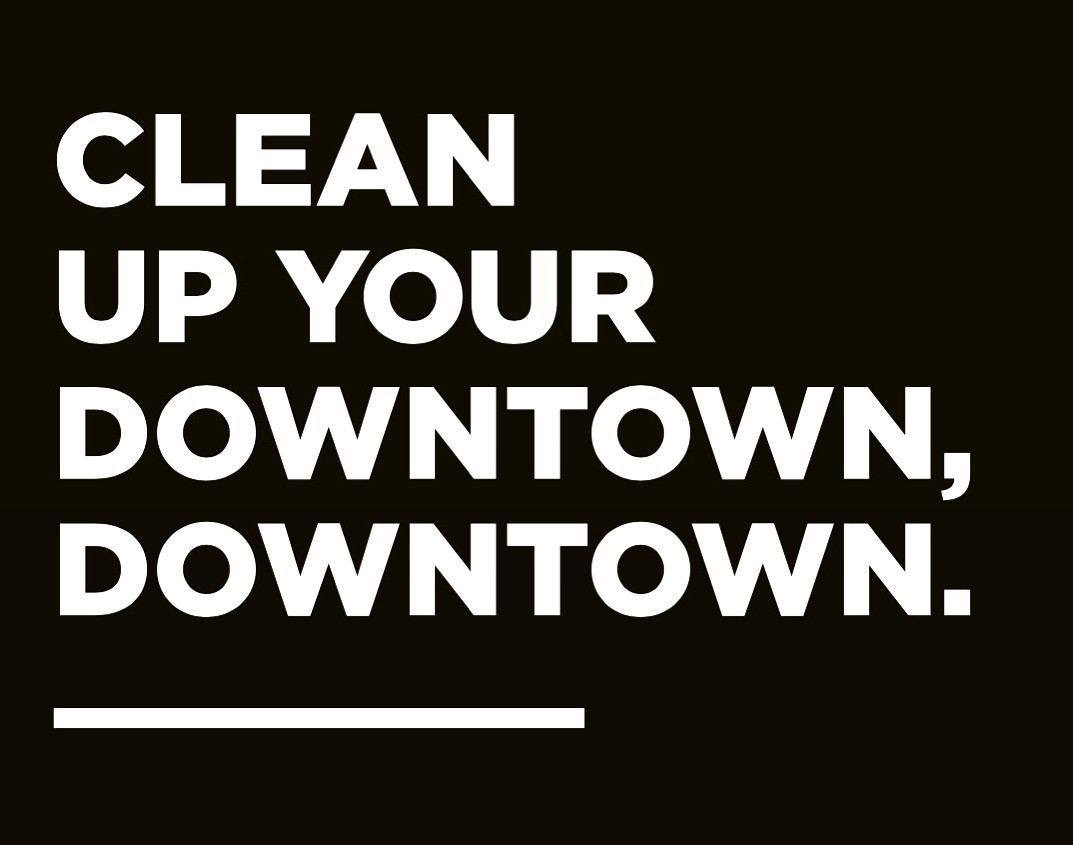 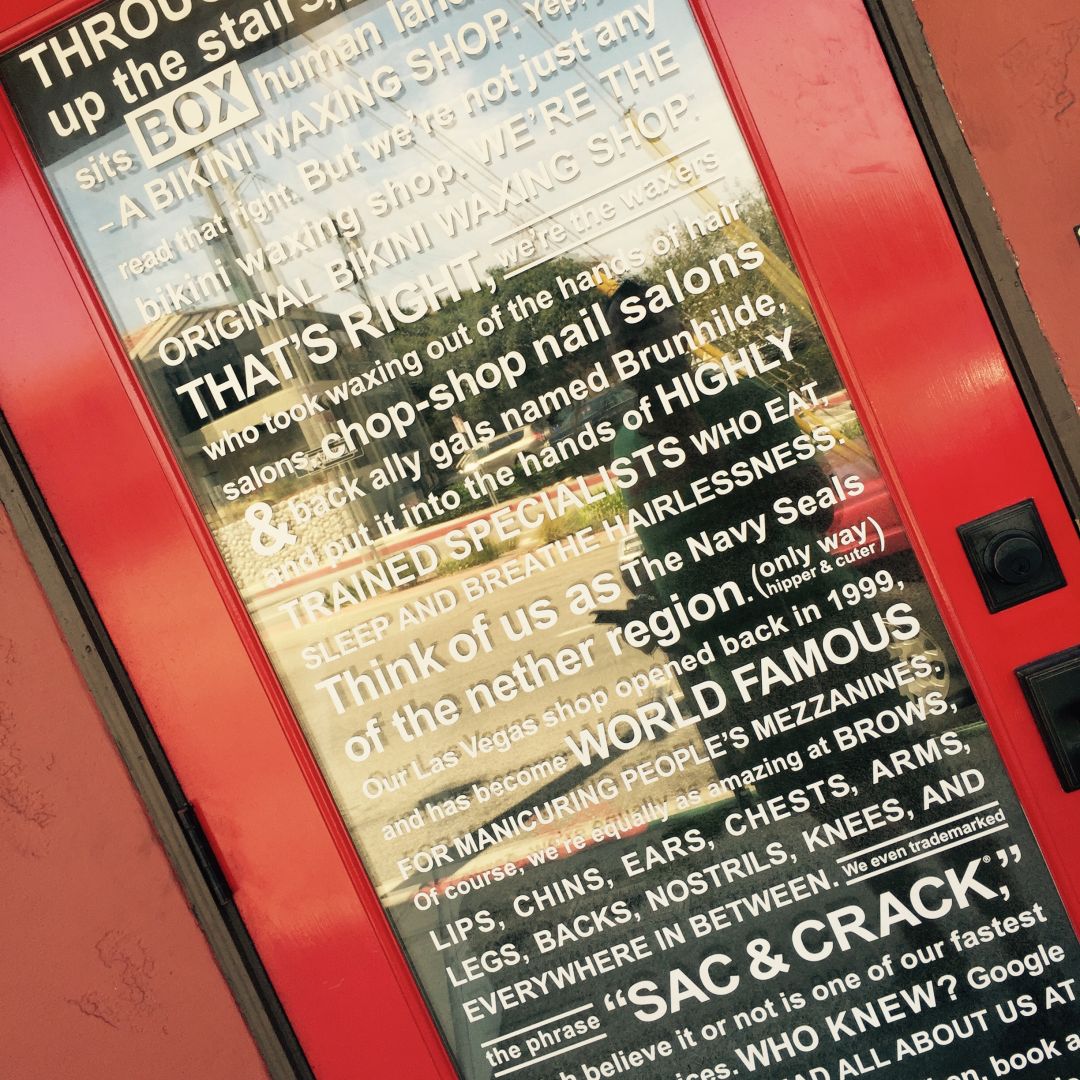 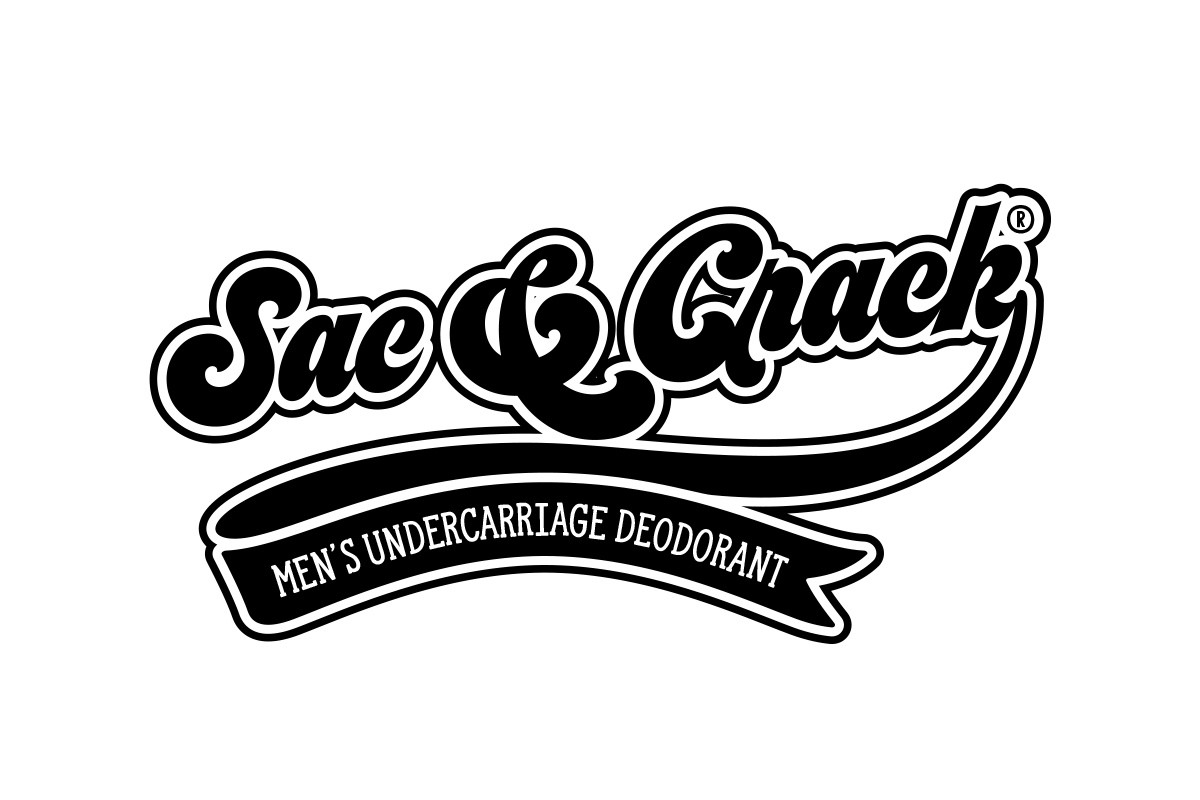 Who else deserves some credit and recognition?
We’d give a shout out to all the boot strappin’ entrepreneurs out there who do it with nothing but creativity, guts & just the right amount of don’t-know-any-better. Those with barely enough money to make a go of it, but more than enough common sense to know they don’t want what everybody else has. The ones brave enough to strike out on their own in spite of all the unsolicited negative input. And, of course, the relentless few who spring up like whack-a-moles no matter how many times they get bonked on the head. These are our people. And without question, our inspiration. 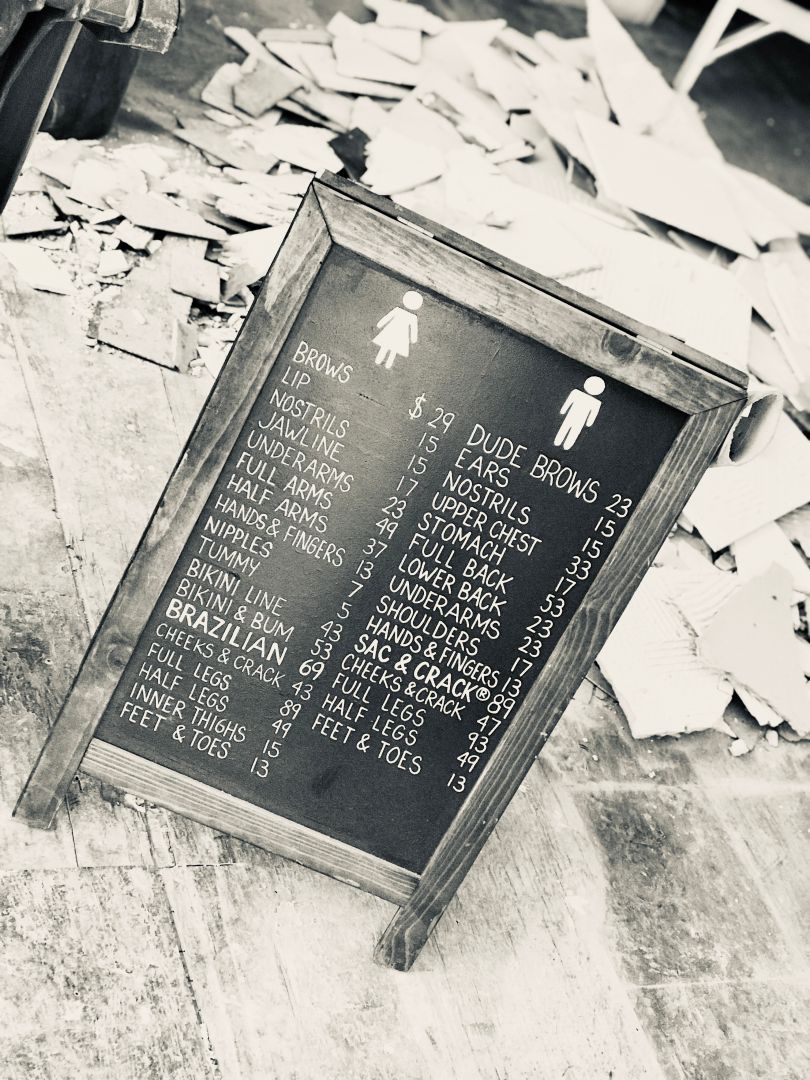 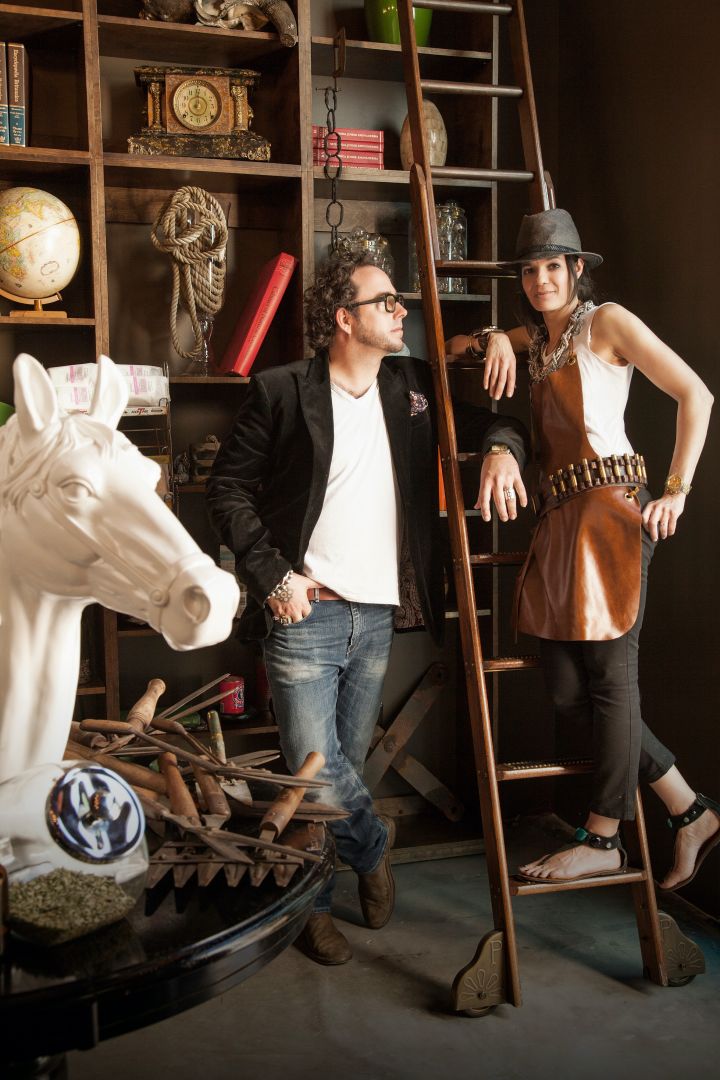