We had the good fortune of connecting with Bren Anduze and we’ve shared our conversation below.

Hi Bren, what is the most important factor behind your success?
Collaboration. It doesn’t matter how good you are at whatever it is you may do, you can only get so far on your own. The success of my art and videos, as well as my production company, Hungry Ghosts, has relied heavily on the collaboration of a team of passionate artists who are given equal opportunities to express themselves and take part in the work of others. I consider myself very lucky that I’ve managed to meet and become friends with so many creative, talented, and passionate people – all skilled in a wide variety of crafts that, when combined together, make something so much stronger than each individual element.

After my second year at ASU, and with no real career path in sight, I transferred schools and moved to Los Angeles with the accompaniment of my closest friends from high school; Jack Nolan, Alec Benson, and Dan Smith, a ragtag band of silly-gooses. Much of our free time up to that point had consisted of making short films and home videos for the sole purpose of our own entertainment. It was our shared passion that had united us in high school and brought us out here in the first place, and it is what continues to drive all of us further into our prospective careers.

During my first year at Woodbury University in Burbank, I met and became close friends with a plethora of uniquely talented individuals who would all become consistent members of my collaborative team. This includes cinematographers Ryan Johnson and Mayuko Takenaka; editor/colorist/3D animator, Tino Dimperio; production designer and prop master, Lake Peterson; costume designer, Amber Luke; and videographers Christian Tello and Nick Bianco.

About a year after graduating, having done no film related projects since completing my thesis (which, like most film students, I had naively assumed would land me a multi-picture deal somewhere), I was beginning to feel stagnant in life and at work. In an effort to rejuvenate my creative impulses, I pitched a music video concept to my friend, Johnny Goth, for his song, “Waste”. Within weeks we had a team putting the pieces together of what would eventually become the first Hungry Ghosts production and our flagship music video.

My goal in making Hungry Ghosts was to create a production company that functioned as a collective. The artists that work on every level of production have a say in how the company is run and how the brand is presented. As a company, we provide high quality films for low production costs – primarily music videos. We’ve completed five music videos so far, with a handful more in development now. Right now, our mission for us, as a collective, is to make sure that everyone – all of our creatives – get their chance to helm their own project (whether it be a music video or any other form of visual media) or take on higher department roles to expand their own portfolios as well. By expanding the visions and styles behind the camera, we can only continue to expand our audience. 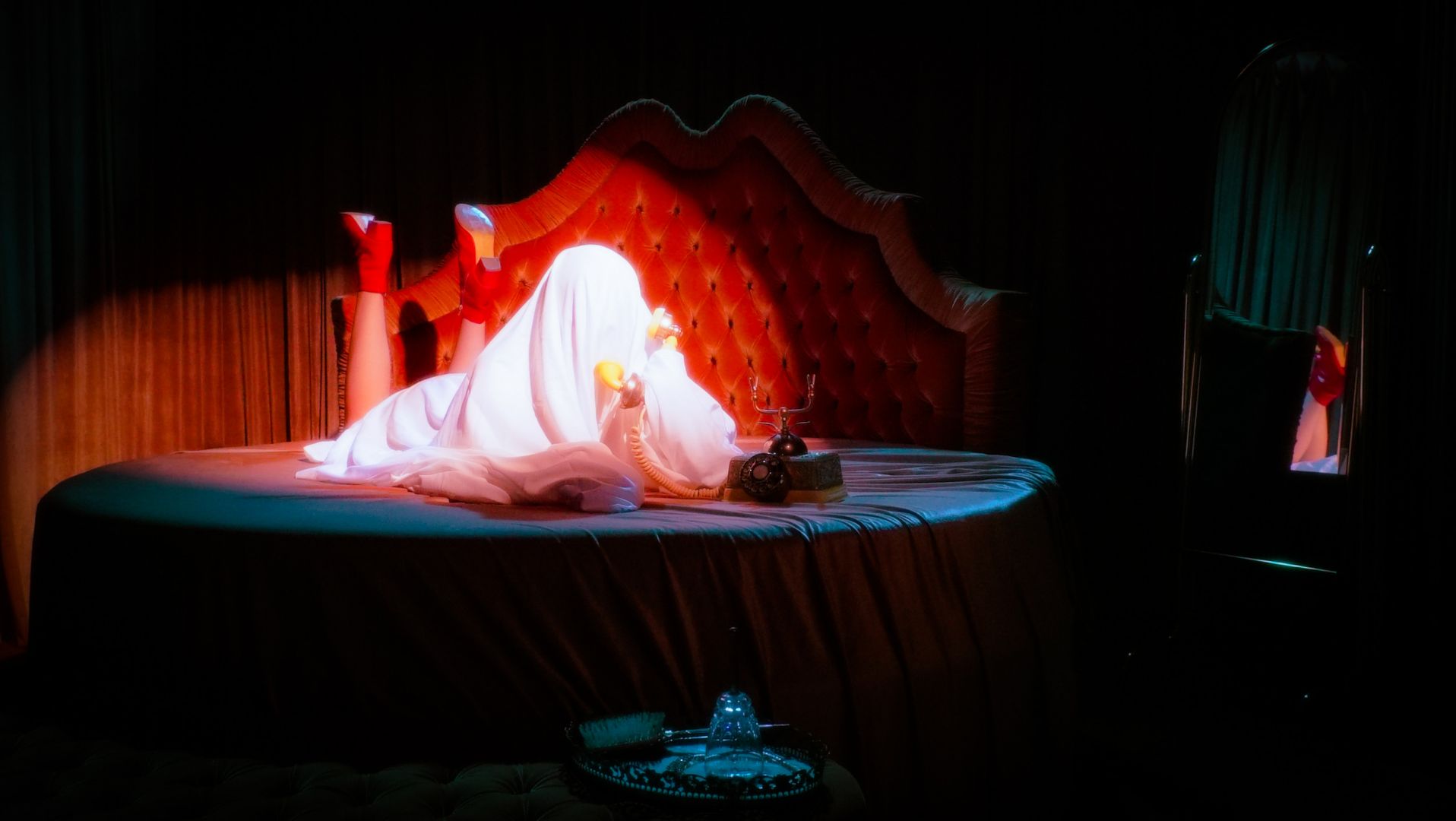 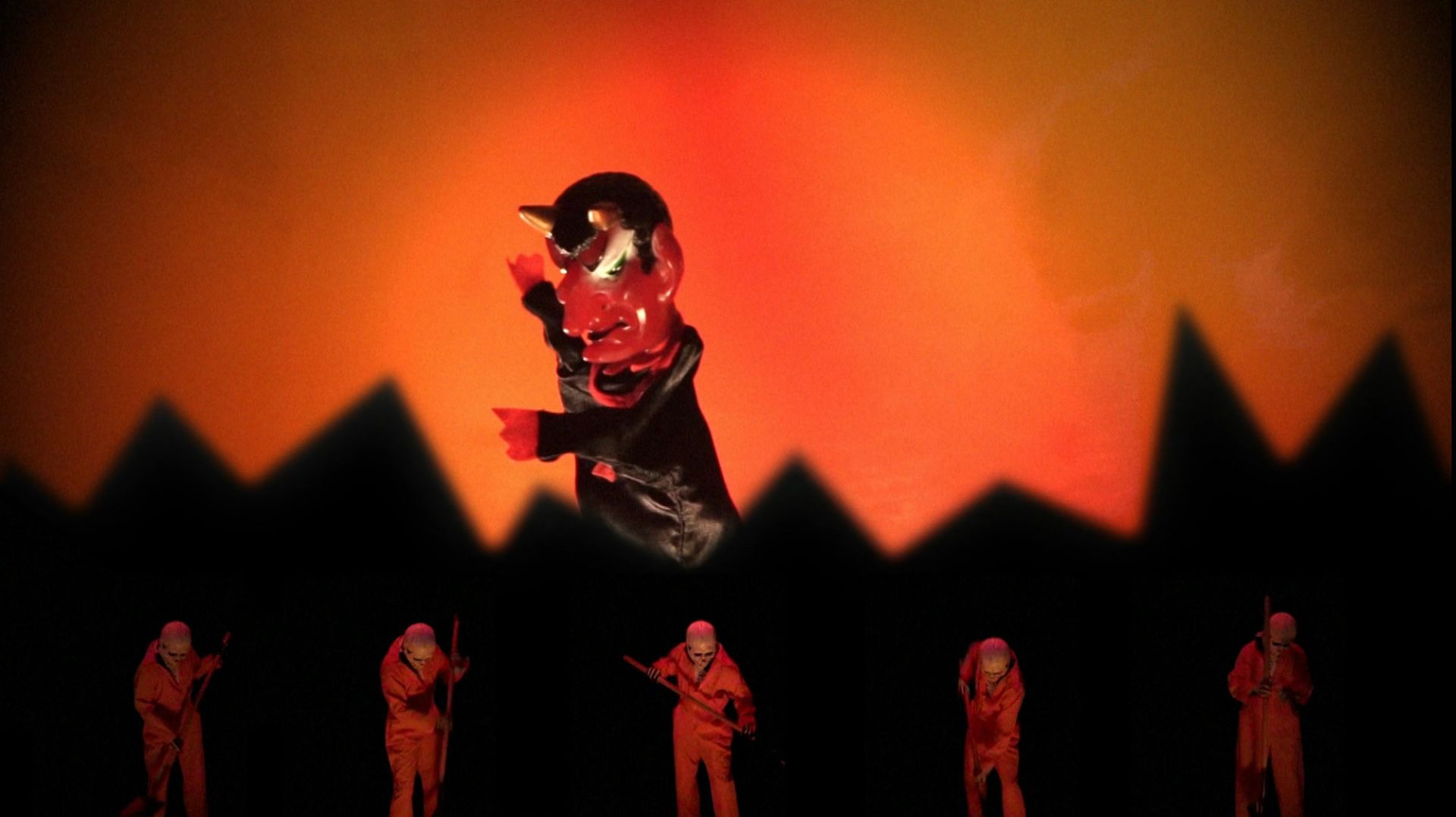 Let’s talk shop? Tell us more about your career, what can you share with our community?
Growing up the only child of two archaeologists, one Catholic and the other very-much-not, gave me a unique exposure to death and the fantastical mysticism that surrounds it. One of my earliest memories growing up is of an excavation site my dad took me to. Laying flat on the bottom of a perfectly rectangular hole were the skeletal remains of someone long gone – every bone accounted for and laid neatly in place, except for the face of the skull, which was completely gone. It was an image I found so haunting and strangely captivating. I’ve thought about it for over twenty years and it is has served as the core theme of my work – a perfect encapsulation of the romantic beauty and terror that comes with being alive and then one day being something else.

My favorite video that I’ve directed/conceptualized so far is my most recent, “Dream, Ivory” (for the band Dream, Ivory). The visuals tell a story of longing and the consequences of getting what you ask for. It’s beautiful and well put together by everyone involved. But the video that I’m most proud of is “Maybe It’s A Fantasy” (Johnny Goth), which I completed over the course of three months during Quarantine – almost entirely by myself and in my bedroom. It is my most visually imaginative piece, bringing together a wide variety of filmmaking techniques and editing that range from trick photography to stop motion animation and puppetry, and the fact that I did over 95% entirely alone still blows me away.

As for now, I’m excited for our upcoming Hungry Ghosts productions – including several music videos I’m helping to produce for my friends Nick and Tino while they direct, as well as beginning development on what I hope to be our first feature film project.

The two biggest lessons I’ve learned along the way are to 1) value the work and input of your collaborators, and 2) do not give up on your dreams. Be persistent. As cheesy as it sounds, that’s the most universally sound piece of advice that works for all. There’s a million different ways to find success as an artist – the one thing all those paths have in common is the person who carved their own was fiercely determined. 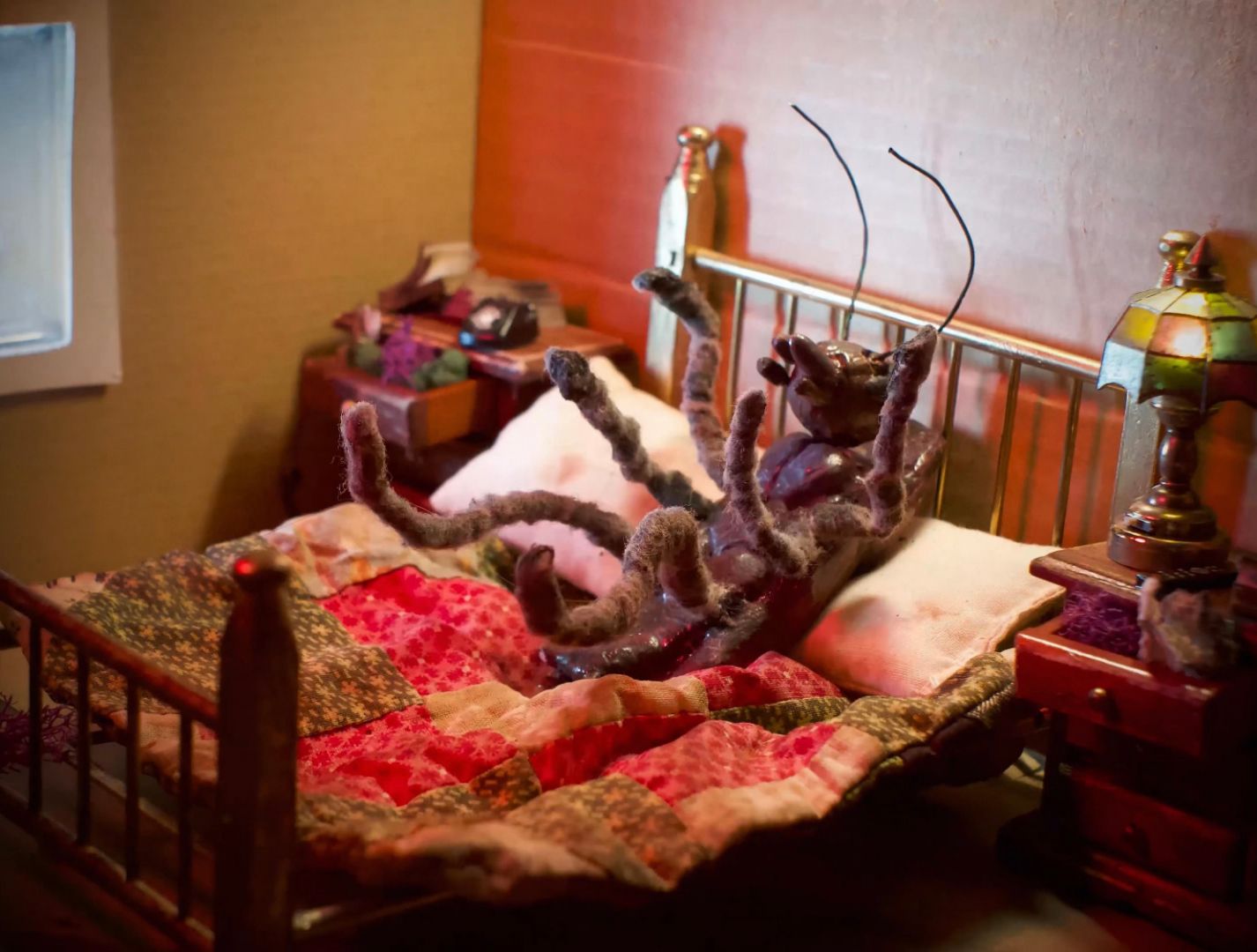 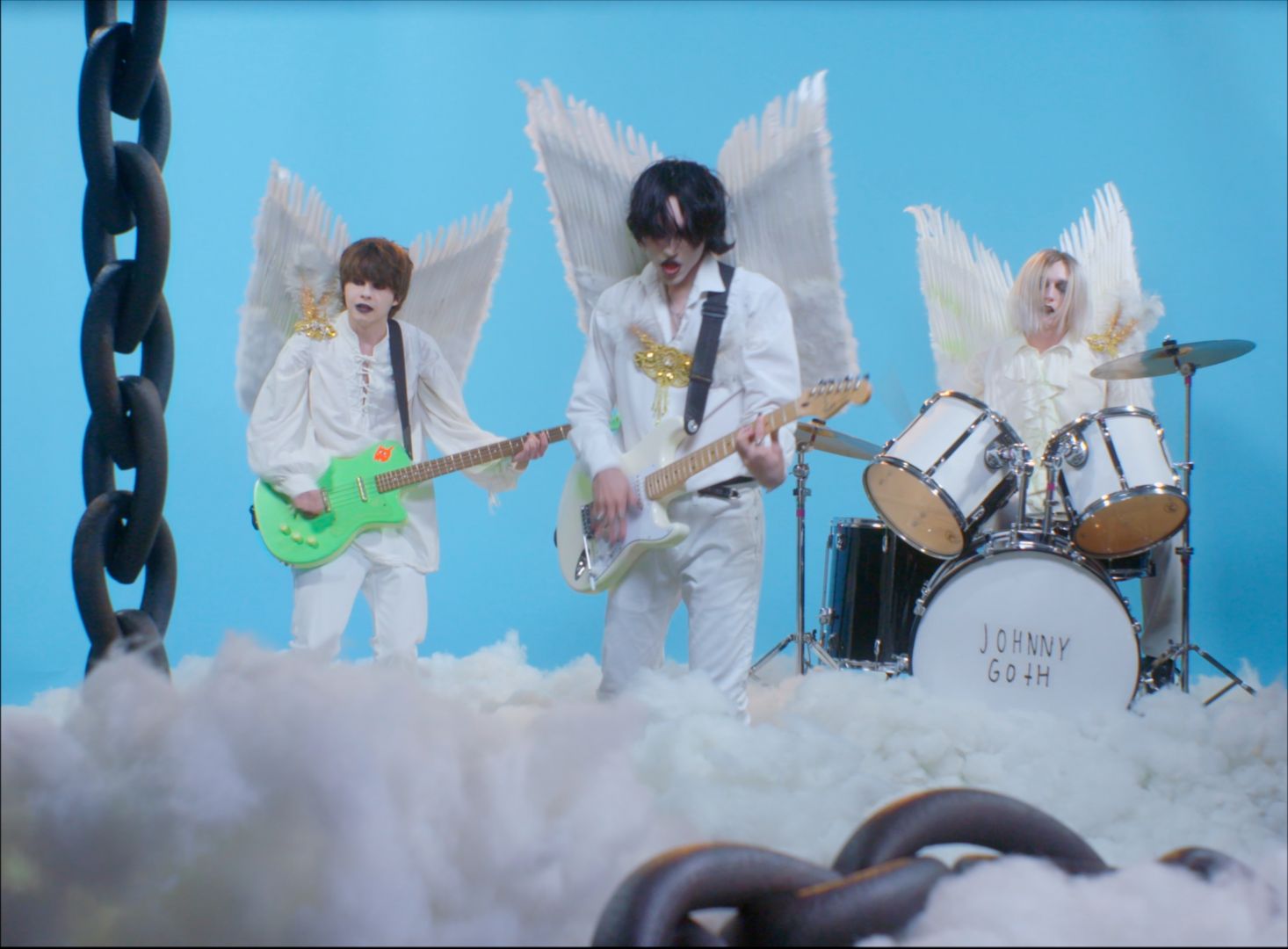 If you had a friend visiting you, what are some of the local spots you’d want to take them around to?
– Brain Dead Studios Movie Theatre (Fairfax) – One of the best curated repertory theaters in Los Angeles! – Gorilla Pies (Valley Village) – Hands down the best pizza in Los Angeles. If you disagree you either haven’t tried it or your my friend, Winton.
– Atomic Records (Burbank) – A real treasure trove. There’s a lot of great record stores in LA, but Atomic really is the greatest. And for so many specific and noteworthy reasons. But the main reason for me is that it reminds me of my old record store from back home, and that one very sadly doesn’t exist anymore. But Atomic does, and I love it.
– The Zebulon – If Neil Hamburger’s doing a set we’ll be there.
– This park near my apartment that nobody is ever at because the power lines hang over it. It’s great. Literally nobody is there. 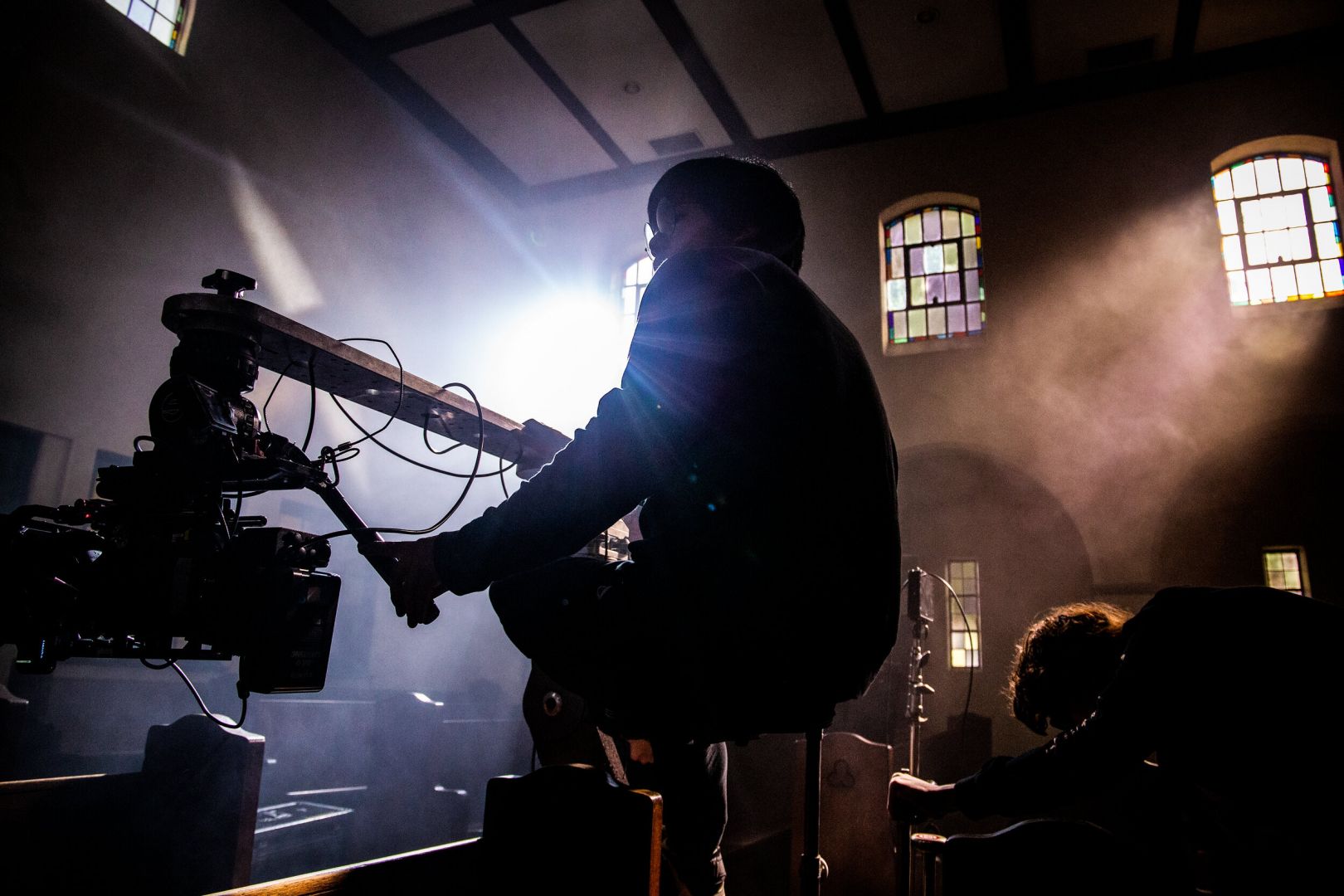 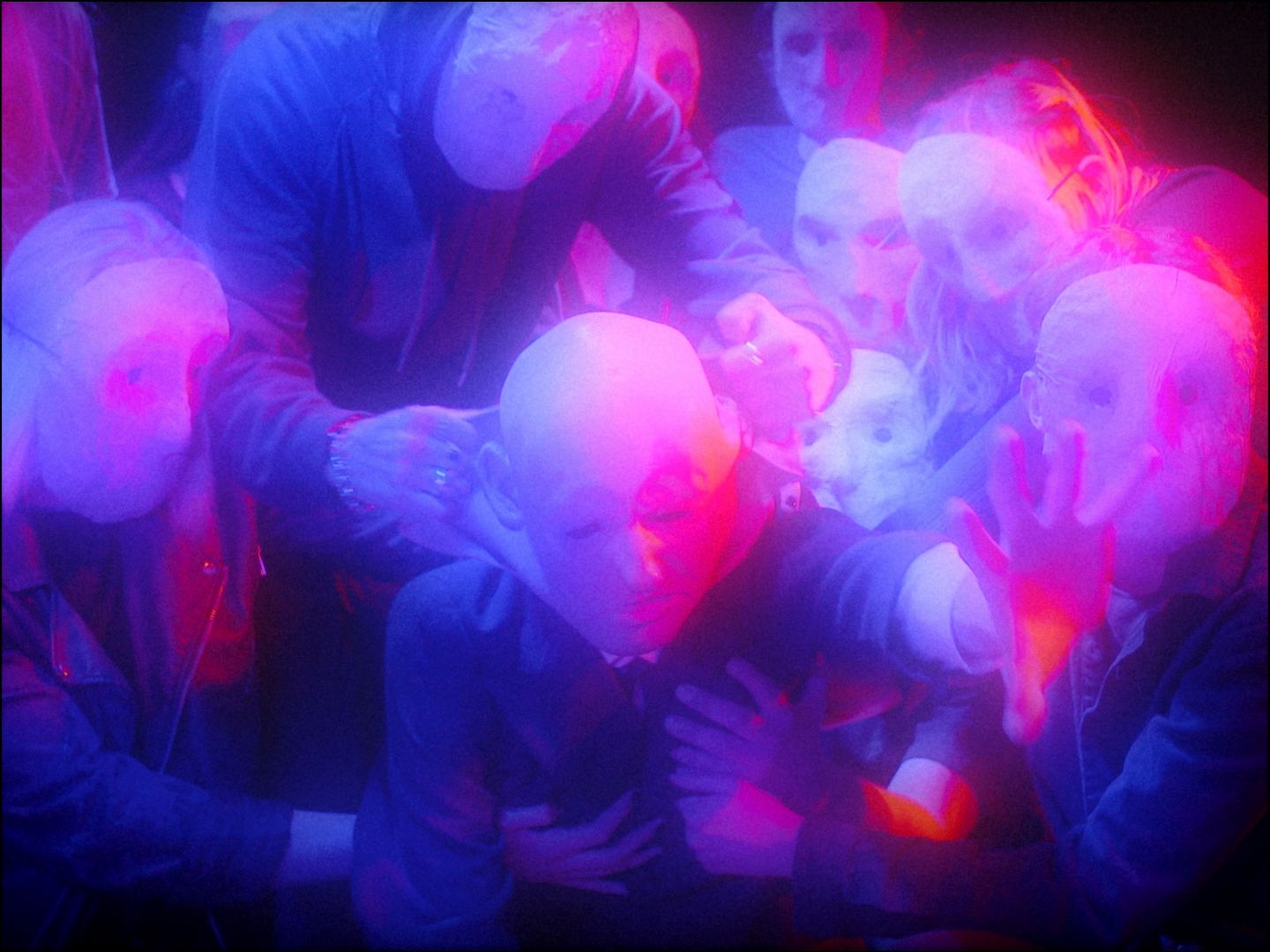 The Shoutout series is all about recognizing that our success and where we are in life is at least somewhat thanks to the efforts, support, mentorship, love and encouragement of others. So is there someone that you want to dedicate your shoutout to?
I’d like to give a shout out to one of my good friends, the multi-hyphenate Christian Tello, a director, cinematographer, editor, and producer who has always been a contemporary I look up to and who’s work ethic and creative energy I have long admired.

And to my partner, Tara, who is my biggest supporter both on and off set. 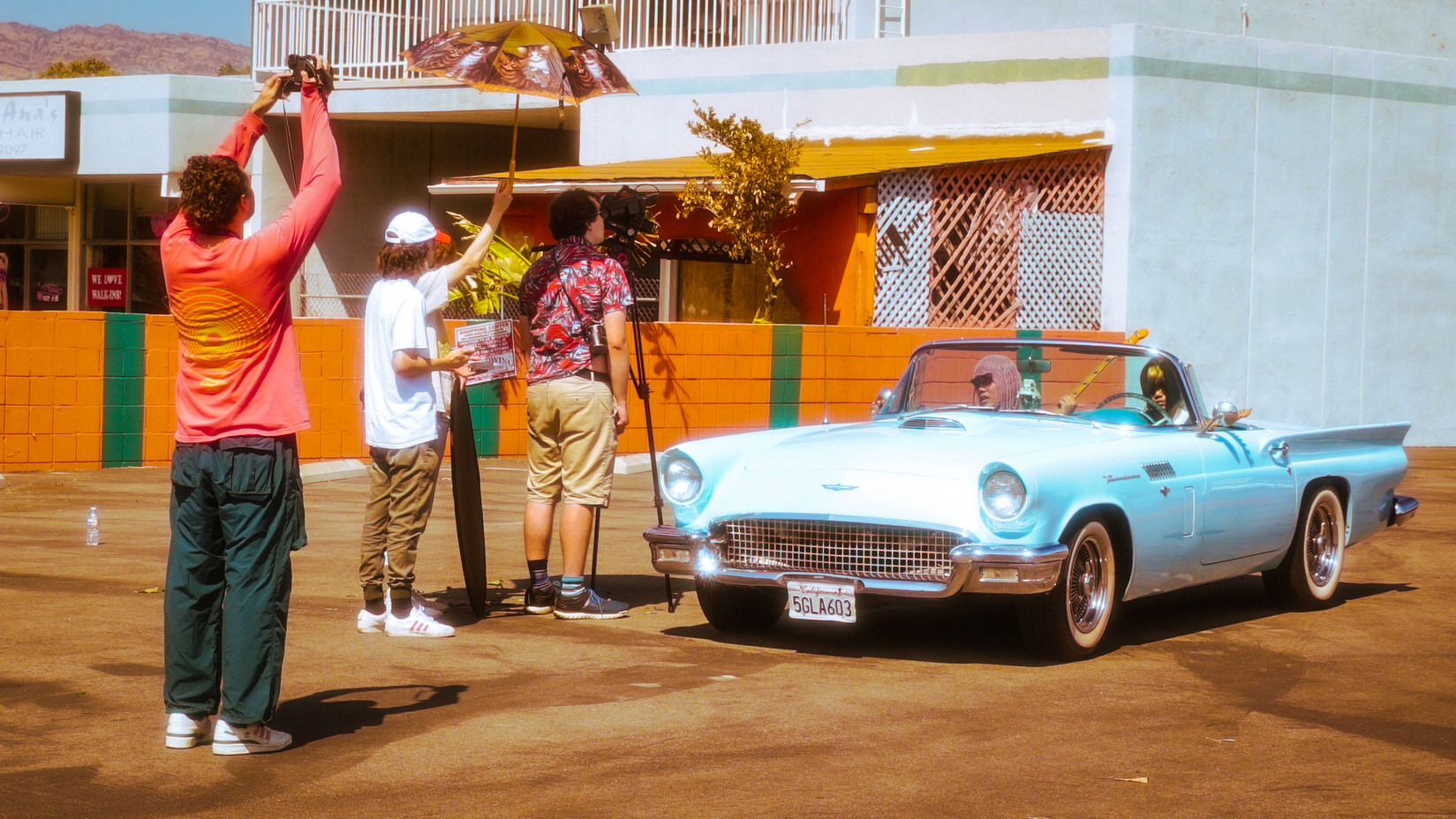 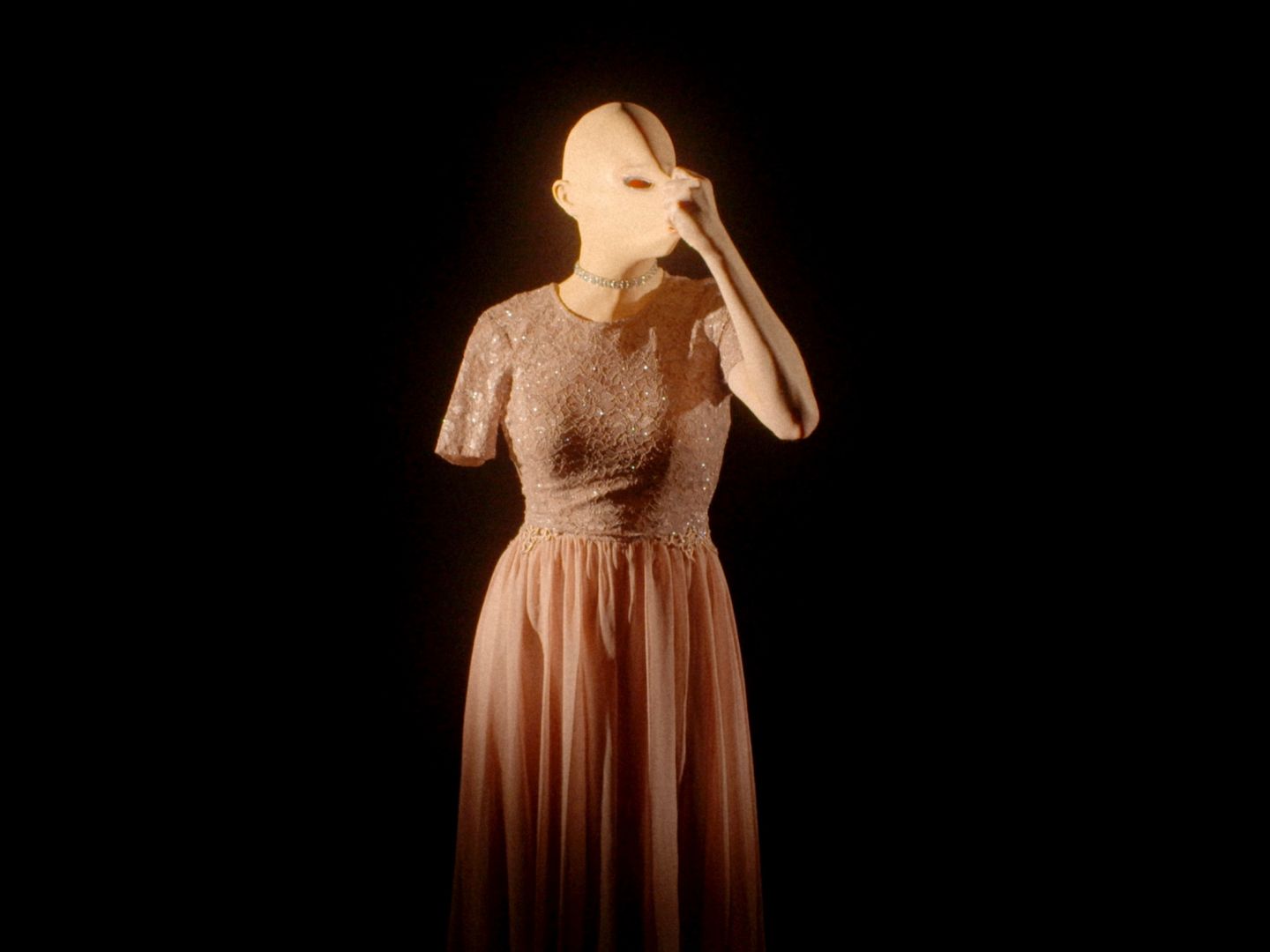