We had the good fortune of connecting with Brian Austin and we’ve shared our conversation below.

Hi Brian, how do you think about risk?
In art, risk is everything. When I’m creating, every step, every decision is a risk at first. Whether it is putting pen to paper with a new idea, or adding the final touches, each decision is risky and can change the outcome of the work. As the process continues, the risks become more hazardous and the decisions more difficult, but hopefully all for the benefit of the finished piece. I feel like life is no different. Every day risks need to be taken to learn and to grow toward my true self. 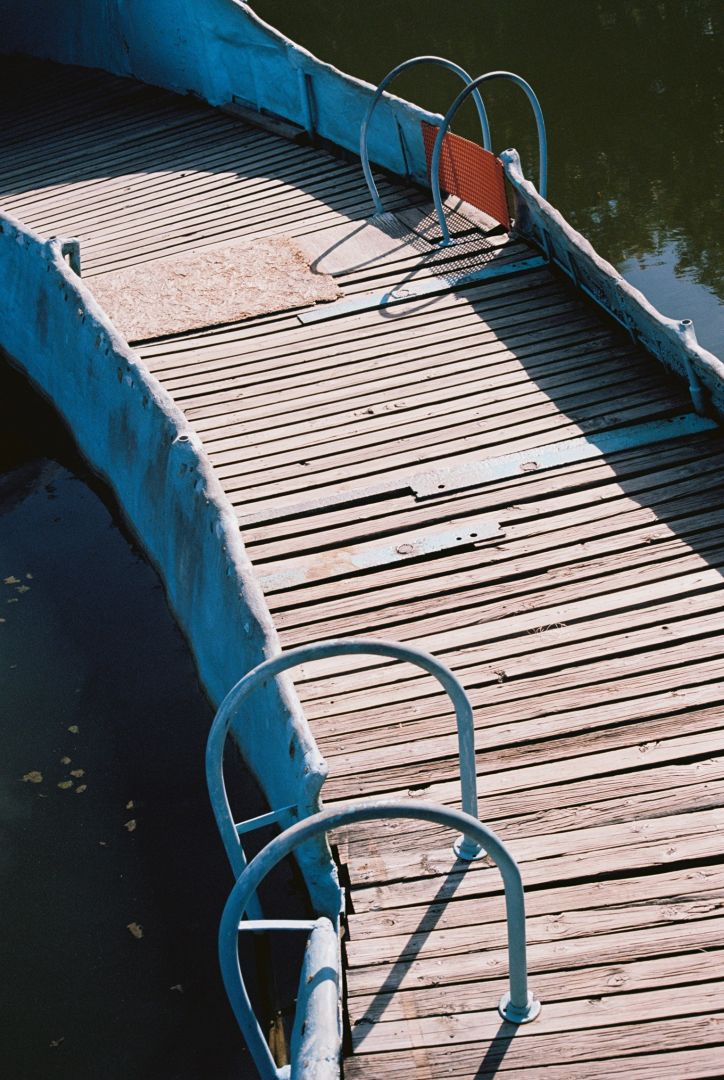 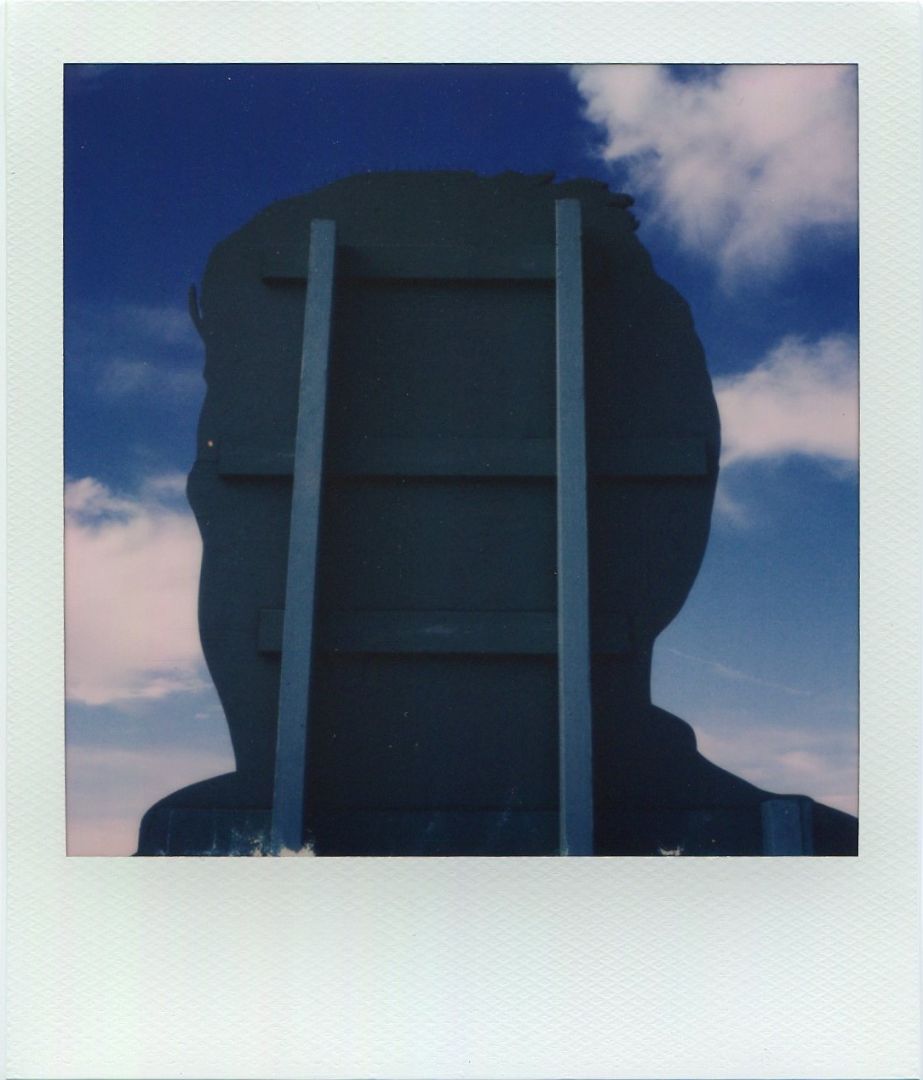 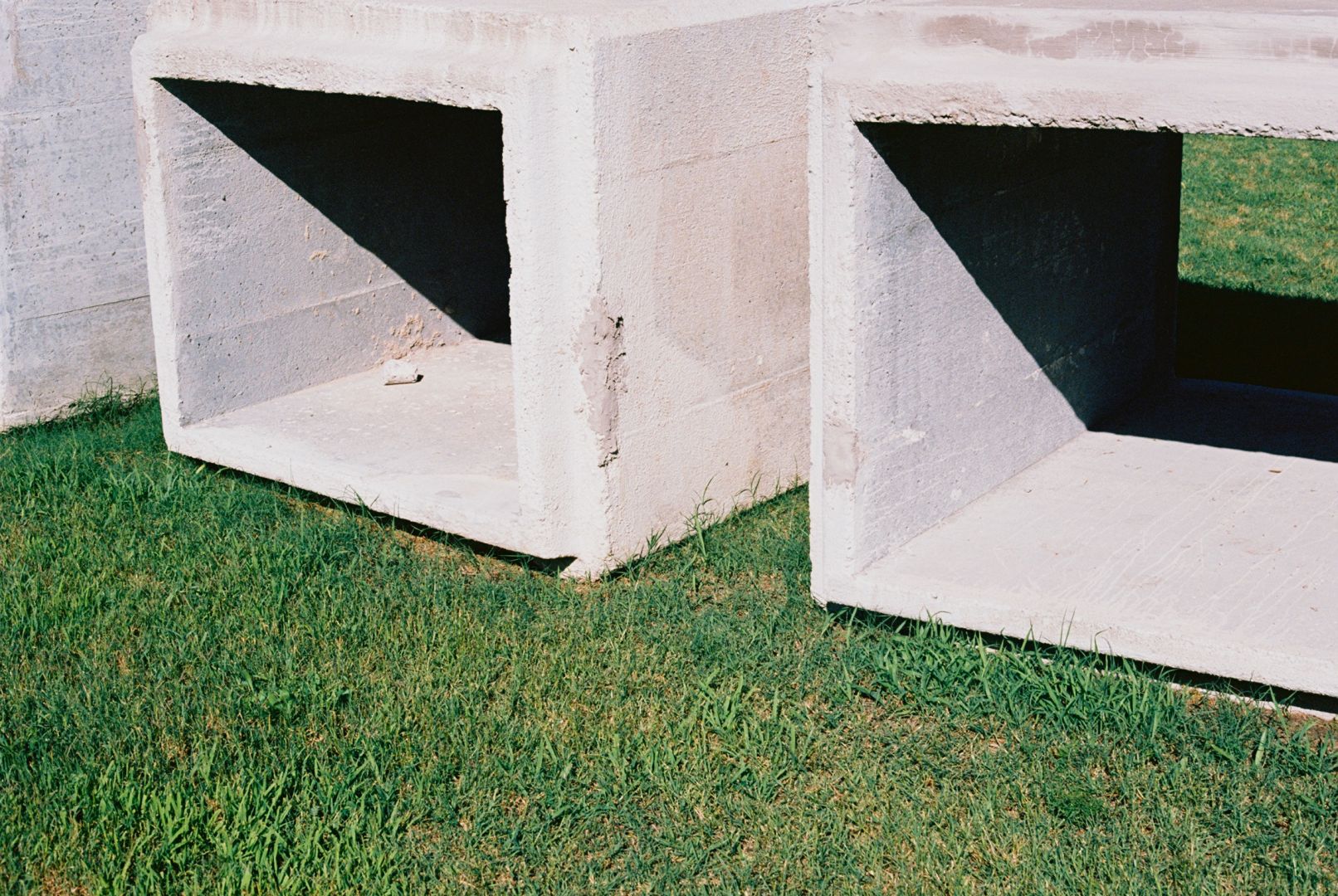 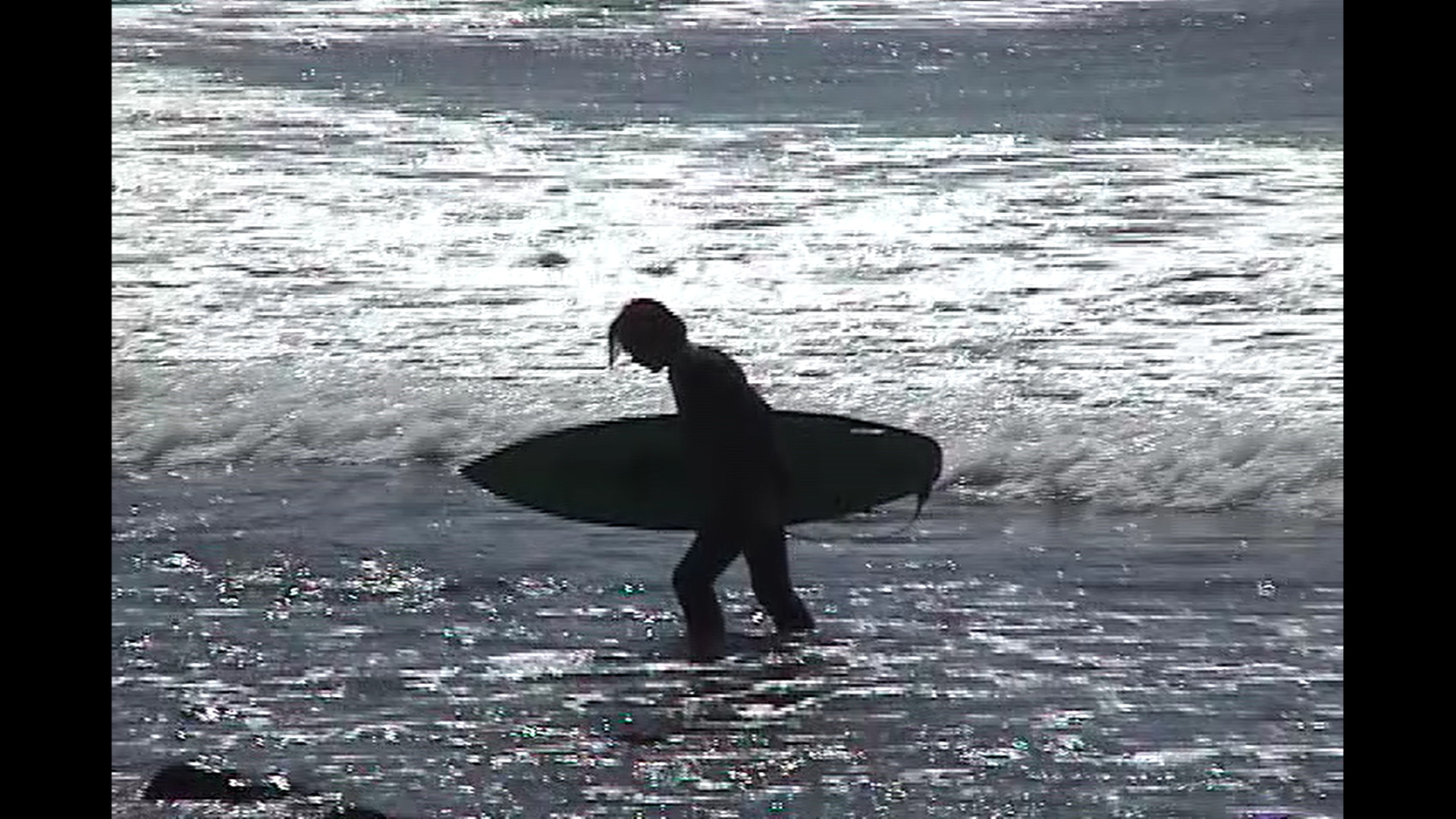 Let’s talk shop? Tell us more about your career, what can you share with our community?
Most of my work starts off as a poem. Sometimes that poem becomes a short film or a polaroid, and other times it remains a poem. But I try to trust my gut for when to take that leap. Last January, I directed my first short film, DOWNER, and was able to finish the editing process only five days before Los Angeles was in lockdown. Thinking 2020 would be a year of creating with friends, it was difficult to come to terms with the new world of Stay-At-Home orders and the film industry shutdown. I was lucky to finish DOWNER when I did, but also encouraged to keep that fire going and continue working, even though some of my dreams and projects would have to sit on a dusty shelf for the rest of the year and beyond. I knew rather quickly that I needed to be patient. Last year was difficult for many reasons, but the pandemic did not alter my creative process as much as I assumed it would. I was forced to put several ideas on the back-burner (at least until it is safe to cast and shoot them), but for my photography and writing projects, all I need is a camera and a notebook. The pandemic and quarantine really caused me to look inward and set goals for myself and for projects I can accomplish on my own. In July I released my first zine, BLEEDING PALMS, a collection of poems and polaroids I wrote between 2018 and 2020. The collection included reflections on anxiety and addiction, faith and death, and the limited edition sold out in a matter of days. In November I released a visual poem, WAVES, that more accurately reflected my mindset for 2020: patience. It was shot entirely on videotape and scored with expert organ bits by Andrew Vorski. I have more short films and poetry collections coming in the future, but lately I have been painting on polaroids and directing music videos.

If you had a friend visiting you, what are some of the local spots you’d want to take them around to?
The first stop for any visitor is the beach. I like to take friends to Playa del Rey or Venice before heading into the city. If the move is more remote, I like Leo Carrillo or Point Mugu. Any driving on the PCH is time well spent. Leaving the beach, I’d stop at Baja California Tacos for something to eat. Either some tacos to snack on or a full burrito to go. Then we’d stop at Los Feliz 3 for the latest matinee with popcorn and Redvines. Next would be Elysian Park. I love the view of the city looking over Dodger Stadium. If there isn’t a Dodger game, I’d plan on dinner at Masa in Echo Park, then a concert at either the Teragram Ballroom, the Moroccan Lounge, or the Bootleg Theater. Then up early for breakfast at Millie’s Cafe in Silverlake! Other spots I’d hit up would be Andante Coffee Roasters in Echo Park, Philipe’s in Chinatown, Galanga Thai Fusion in West Hollywood, Leo’s Taco Truck in Filipinotown, JR’s Barbeque in Culver City, NoHo Pizza, and Amoeba Records in Hollywood (new location coming soon!). 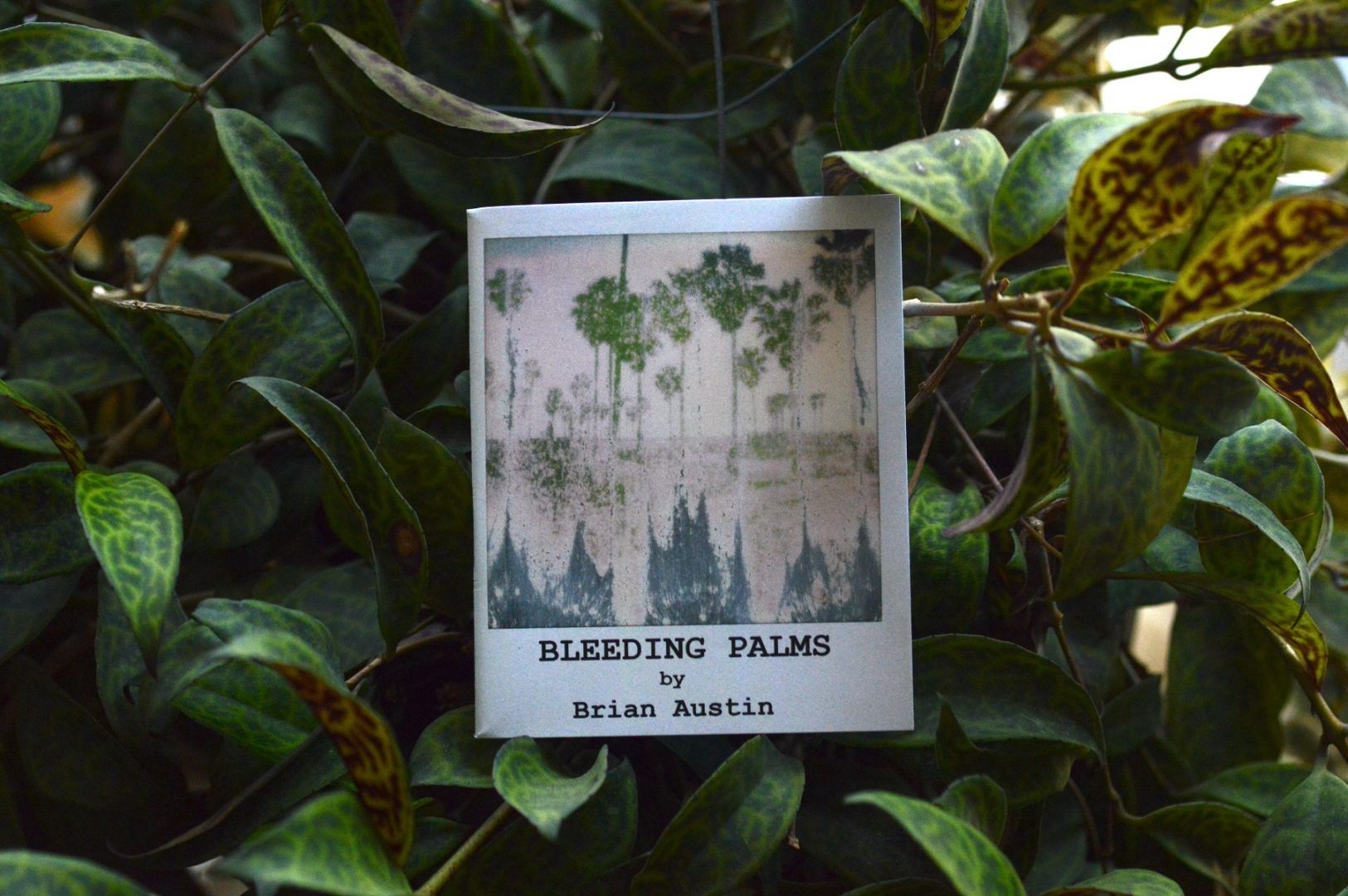 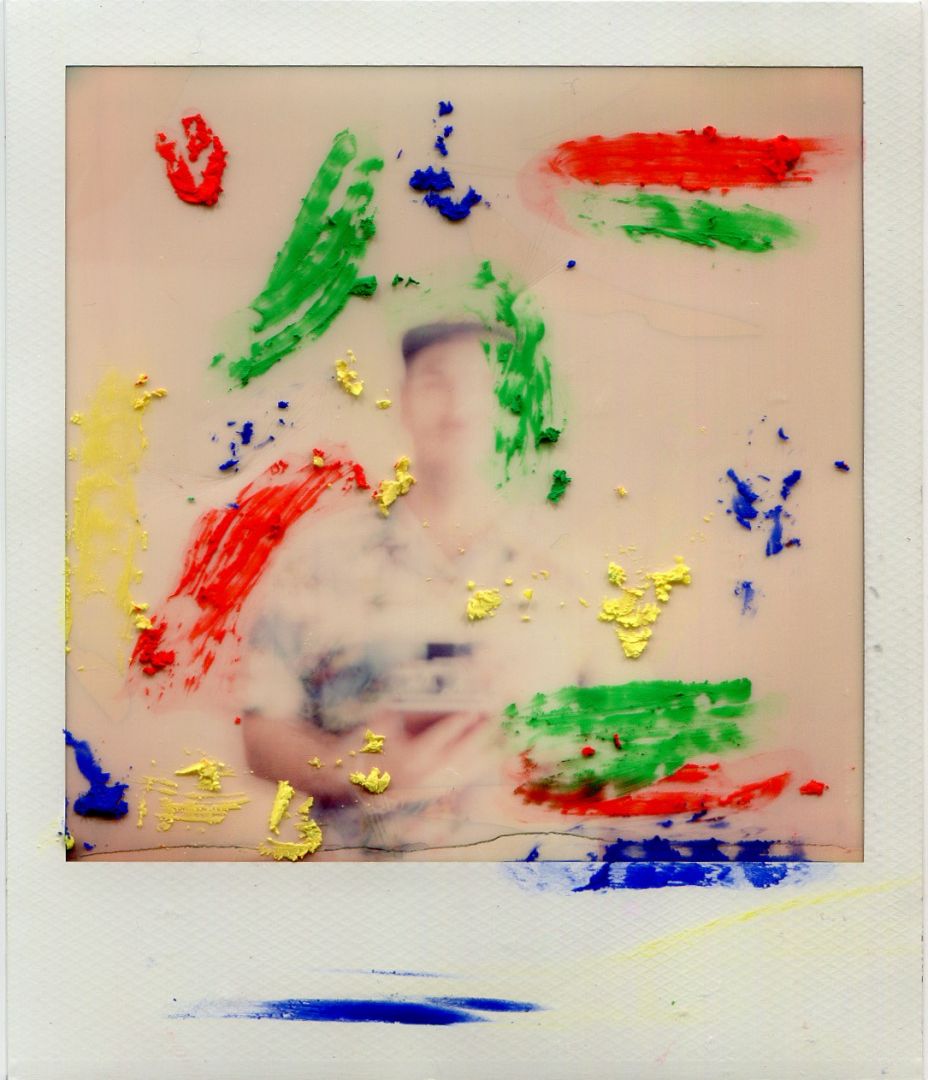 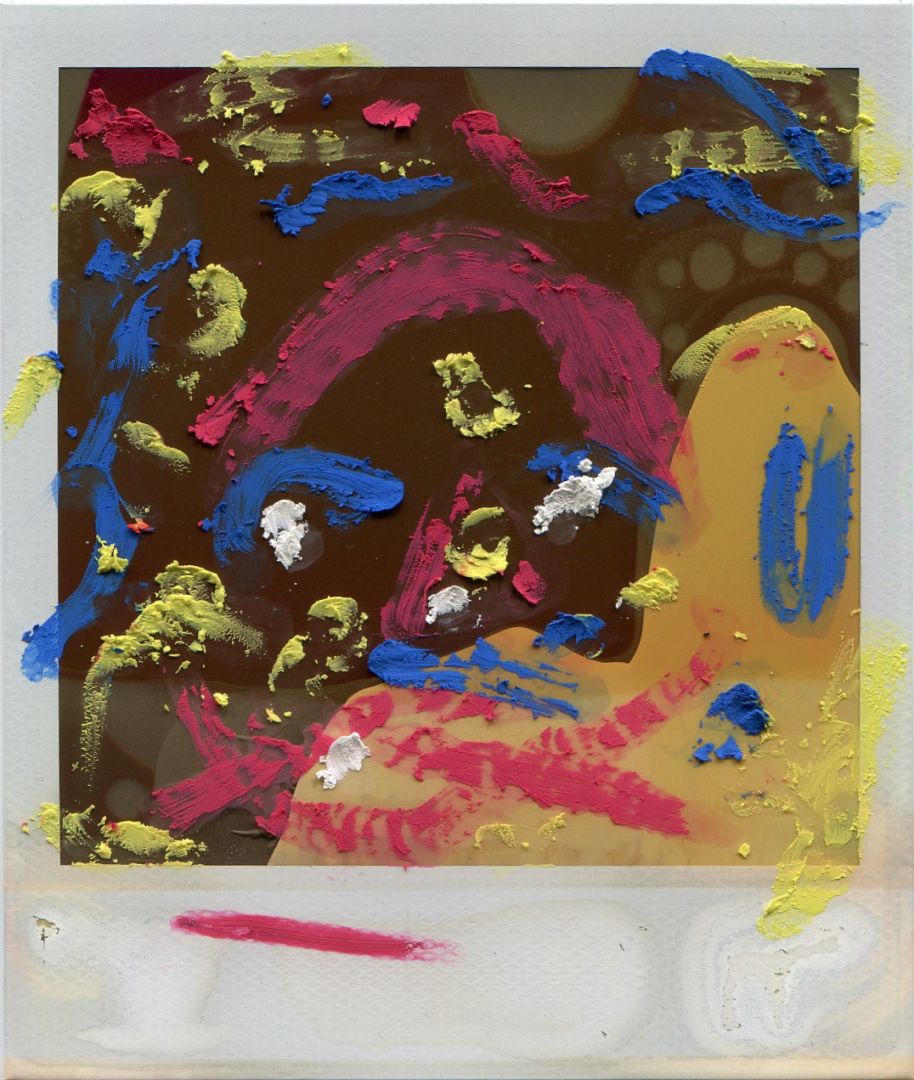 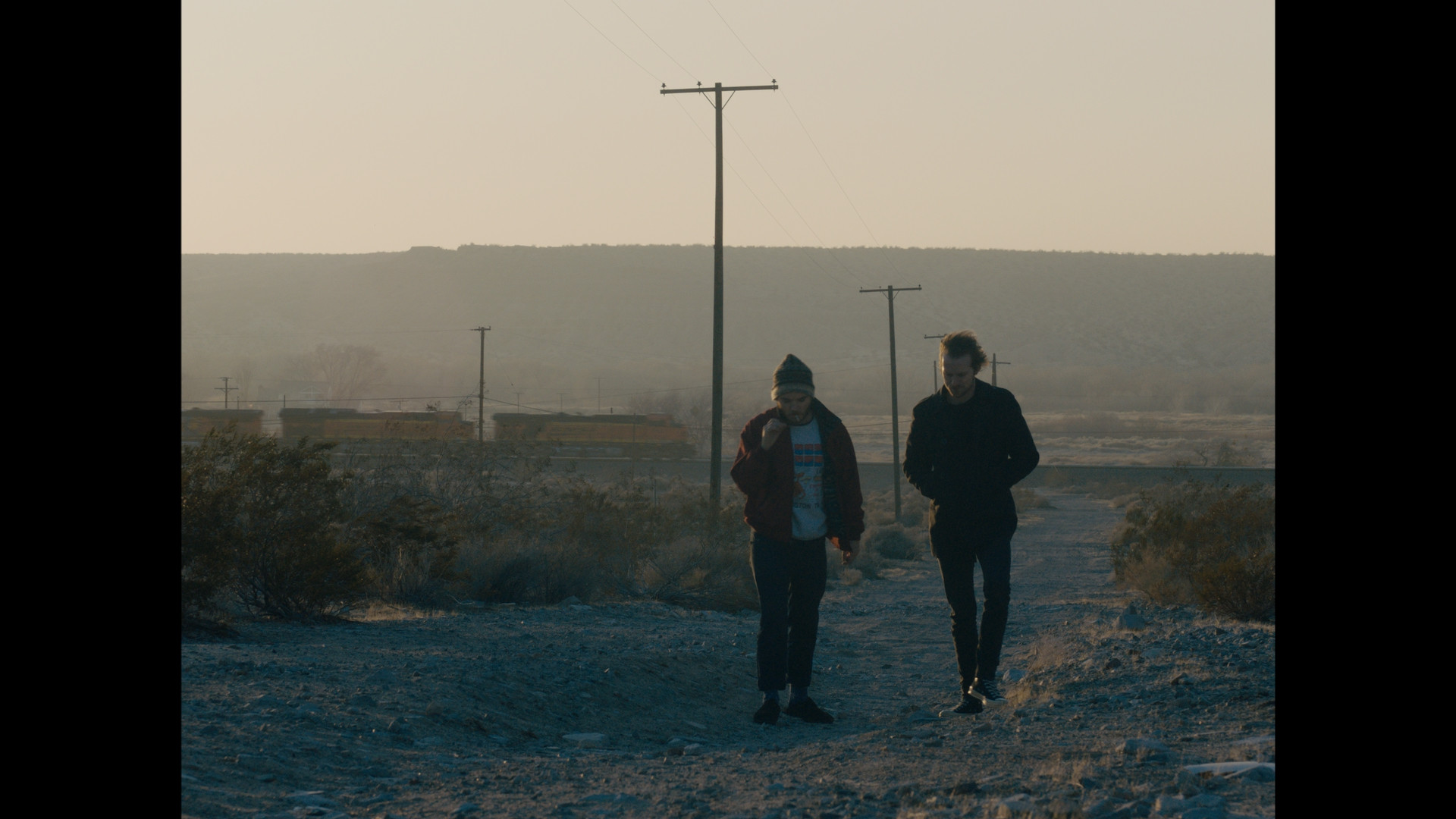 Shoutout is all about shouting out others who you feel deserve additional recognition and exposure. Who would you like to shoutout?
Where to start? So many different individuals are instrumental in my growth, my pursuit of art and film, and even my moving to California. Between the friends I first discussed movies with, the producer who hired me on my first feature, the professor who told me I had “the eye”… I could go on and on and on, but I will save the names and dates for my eventual memoir. For now, I will dedicate this Shoutout to Sunny Strader, who inspires me every day to be honest, to be confident, and simply, to be.