We had the good fortune of connecting with C.J. May and we’ve shared our conversation below.

Hi C.J., why did you pursue a creative career?
To be honest, I never felt that I had a choice in the matter. I grew up in a film industry family, so the arts, performing, and creativity were ingrained in my mind at an early age. Music was also a big part of my life as a kid, so when the teenage years hit and hardships poured in, music felt like the only way to either escape or find sympathy. I began playing drums when I was nine, but unfortunately lost interest due to lack of guidance. When I was eleven, I decided to start playing guitar. I had been spending most of my time with headphones in listening to The Who, Led Zeppelin, Black Sabbath, Pearl Jam, System of a Down, Dead Kennedys, etc., so in my mind it was only natural that I do something in music, especially with it being one of the few things that brought joy into my life. 15 years later, here I am, trying to make a name for myself in the LA rock music scene, searching for that balance that can allow me to make a comfortable living, all while retaining the purity and truth in music that attracted me to it so long ago. My only hope is that my music can offer that same escape and/or sympathy that so many other artists offered me throughout my life. 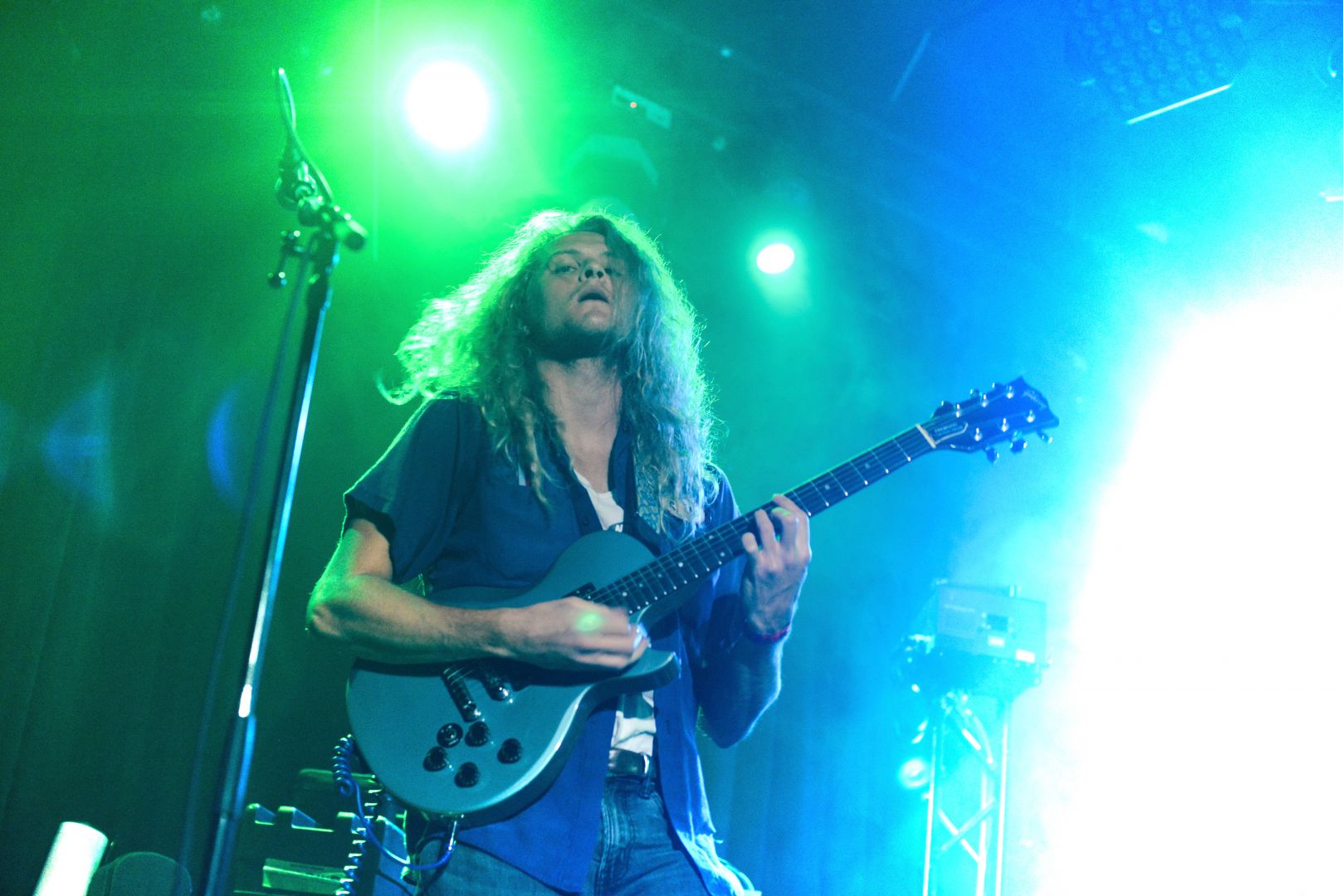 Alright, so let’s move onto what keeps you busy professionally?
I guess you could say that what I play is called rock n roll. But it’s tough telling people that in this day and age, because person A thinks “80s hair metal”, and person B thinks “pop punk”, neither of which I’d categorize myself under. I grew up on a steady blend of 60s/70s rock giants (The Who, Led Zeppelin, Black Sabbath, Cream, etc.) and the great rock acts of the late 80s/ early 90s (Jane’s Addiction, Soundgarden, Alice in Chains, Nirvana, etc.), and a heavy dose of Stevie Ray Vaughn. Throw in some punk like the Dead Kennedys, and the truth and psychedelia of Jimi Hendrix, and thats a good portion of my musical genetic make up.
My goal with music is to obtain the energy & intensity that these artists achieved, without sounding like a carbon copy derivative of one in particular.
I believe great songs and live shows are the most important things, and the strengths of your musicality should reinforce that. I’m also a firm believer that if you take the time to understand melody, songwriting, arrangement, and find a way to disguise pop sensibilities, that it is not necessary to contort your sound or style to build a following and possibly make a living. With my own music, I’ve found that when I play what is most true to myself, as oppose to playing what I think people want to hear, I receive a much better reaction from the audience.
Nothing brings me more joy than playing a great live show. When the band is tight and exciting, and you can feel the energy radiating from the crowd, that’s what it’s all about.
In an oversaturated musical market, with an over-saturation of content, I’d hope that writing good songs, recording and mixing with appropriate production, and being known for exciting live shows will allow me to cut through the clutter, and at the least, allow me get to the point where I can live comfortably solely off of music. 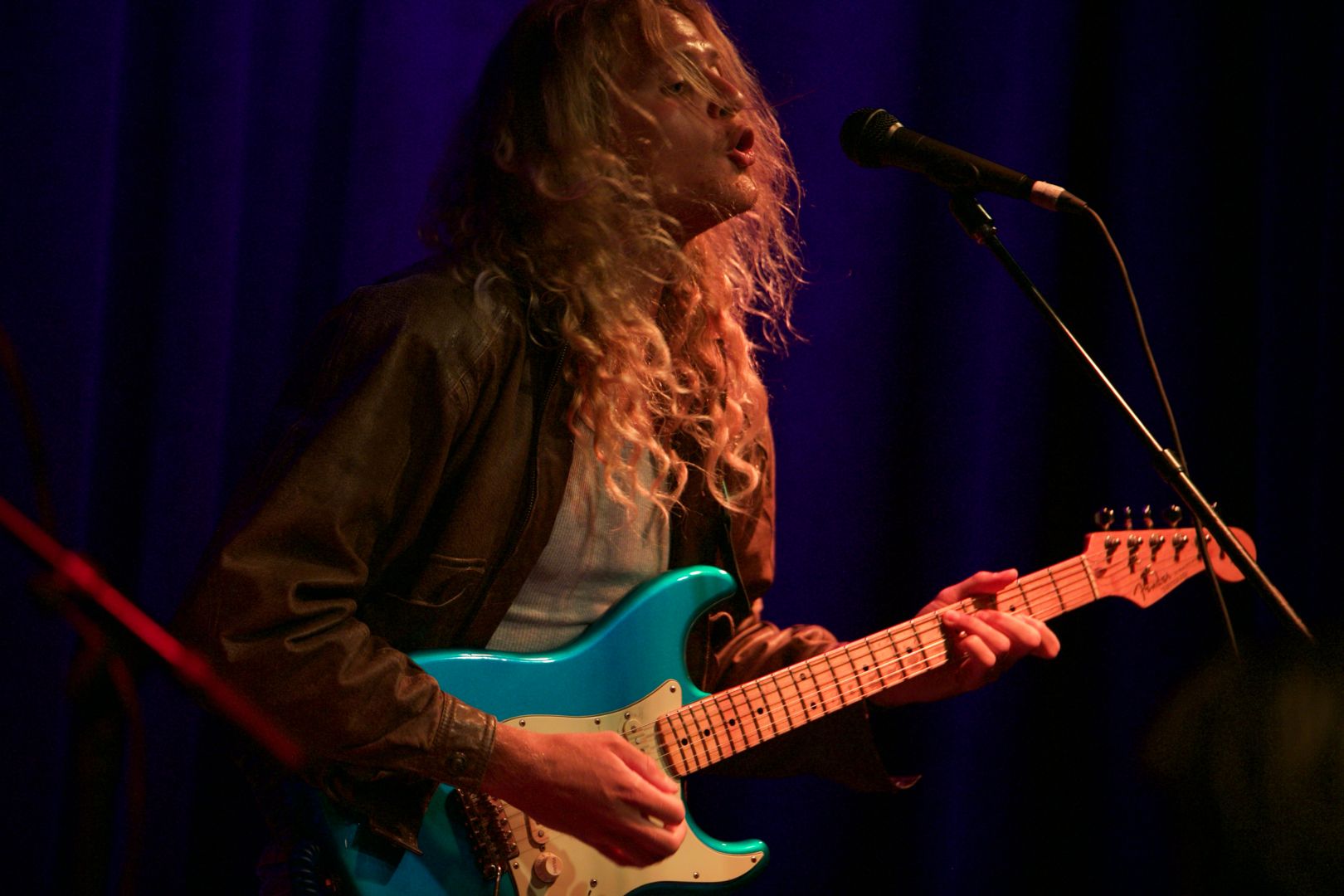 Any places to eat or things to do that you can share with our readers? If they have a friend visiting town, what are some spots they could take them to?
Los Angeles is a place that you hate and love at the same time. The traffic, lack of parking, and cost of living can be quite the burden. On the flip side, there’s no place like it. The venues, the people, and the surrounding nature of the Santa Monica Mountains, Angeles National Forest, and of course the Pacific Ocean are all worth it. If you’re hungry, Tito’s Tacos is the place. For drinks and live music, Harvard & Stone, Townhouse in Venice, and Good Times at Davey Waynes are some of my favorite places to either play or catch shows at. It’s a strange city, but I love it. 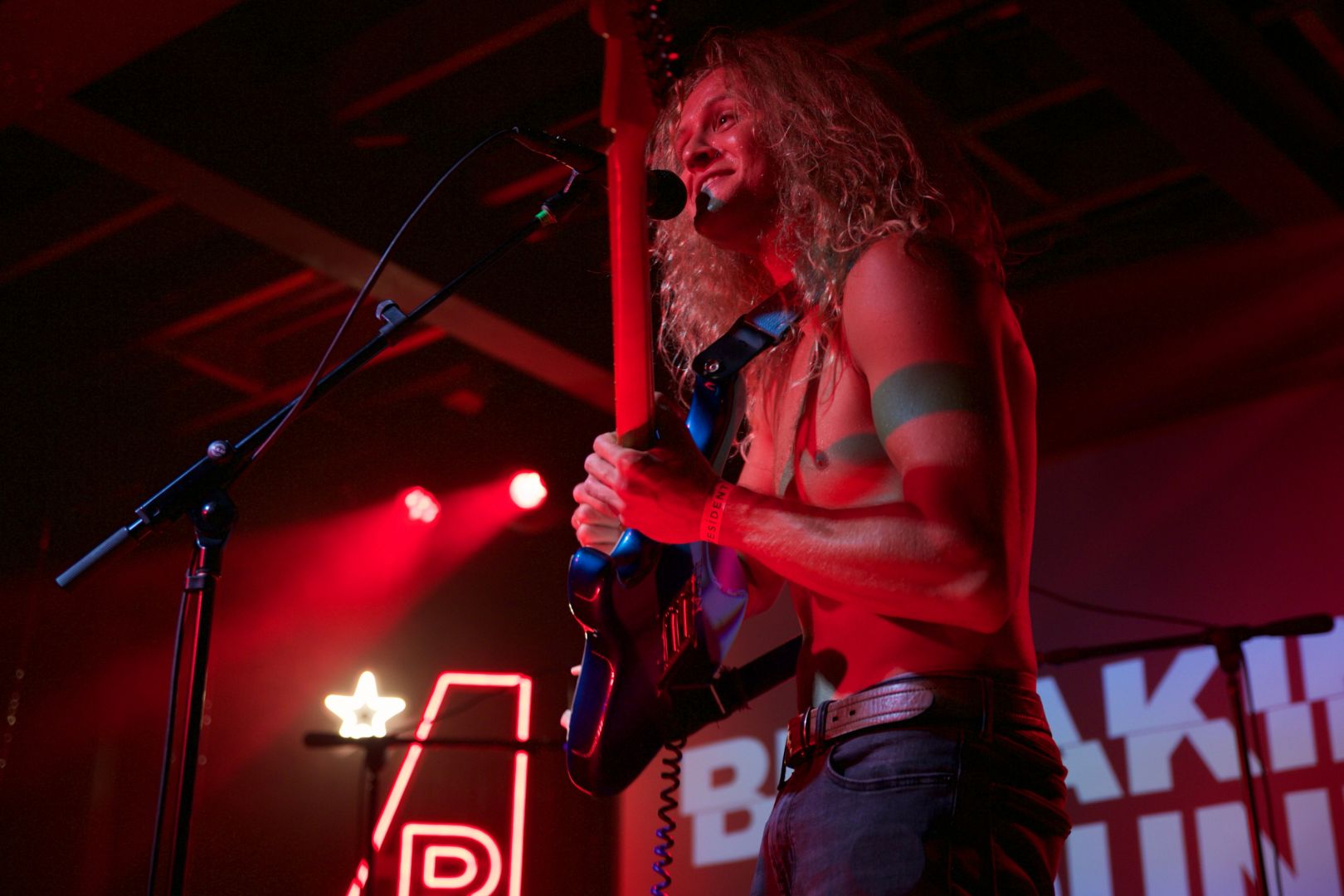 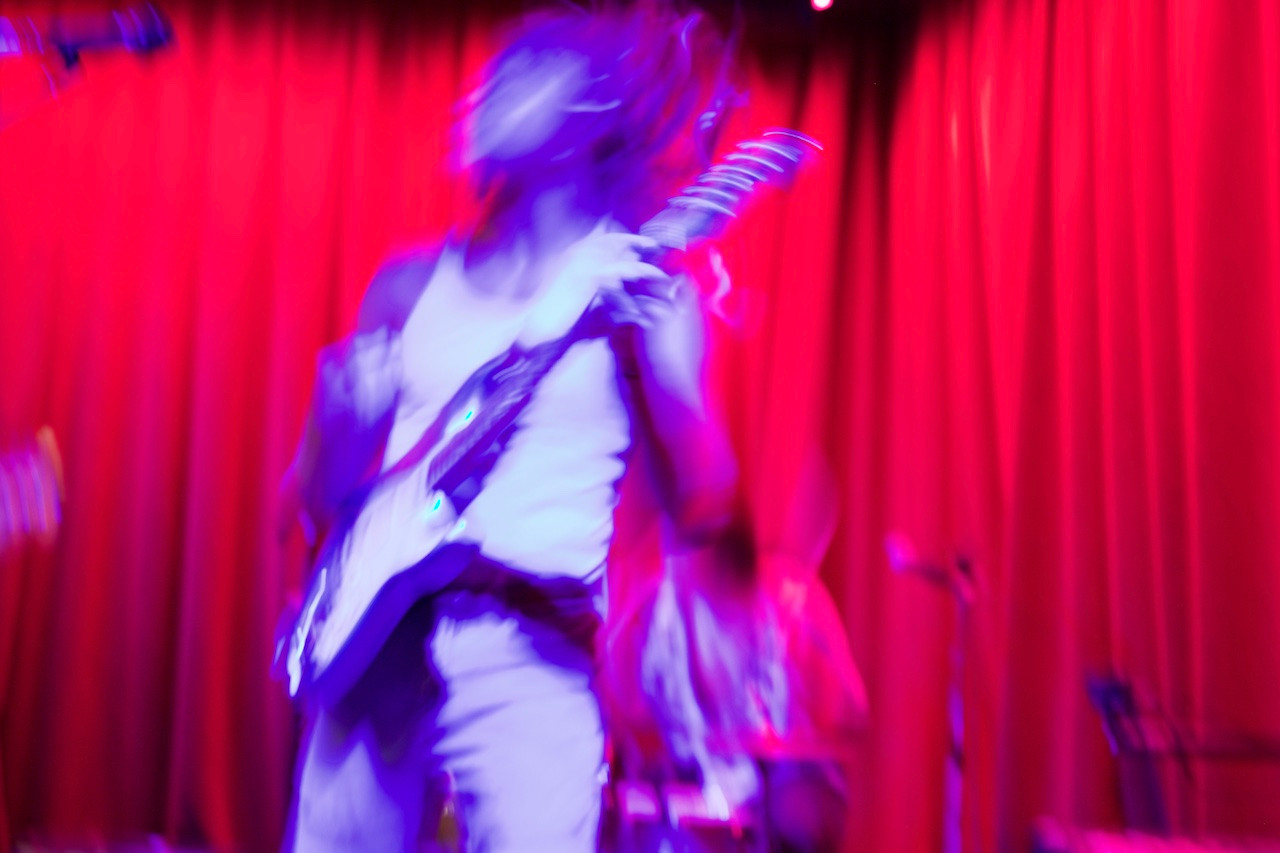