We had the good fortune of connecting with Camden Moser and we’ve shared our conversation below.

Hi Camden, can you tell us more about your background and the role it’s played in shaping who you are today?
I grew up all over Ohio. The Cleveland/Akron area for the first half of my childhood, the Cincinnati suburbs for the second half. The common assumption of Ohio being a drab, stale mega-farm is super unfair (don’t get me started on the “flyover state” bullish*t), but I would be the first person to tell you it’s not a cultural bazaar.

Oddly enough though, my hometown (Mason, Ohio) has two international mega-corp companies headquartered in it. By midwestern standards, my public school was enormous and very diverse. I had a lot of room as an adolescent to experiment with who I was and what kinds of people fueled my curiosity. When I was coming of age, it was my European friends exposing me to NME and BBC radio, Latin friends introducing me to cumbia, South Asian friends introducing me to Thai-funk… all in little ol’ Mason, Ohio.

On a granular level, I think growing up in the Midwest in the wake of the “rust belt”-era deeply instilled humility and obsessive work ethic. Perhaps even to a fault. Midwestern people have a tendency to support the greater good at all costs, at times in spite of their own dreams of aspirations. I think those pieces made me a perfect fit for touring and being a roadie for all these years; having my own very vivid dreams of success in music, but being so meek as to never bring that up when I had the wonderful opportunity to help some other musician achieve their dreams on tour. 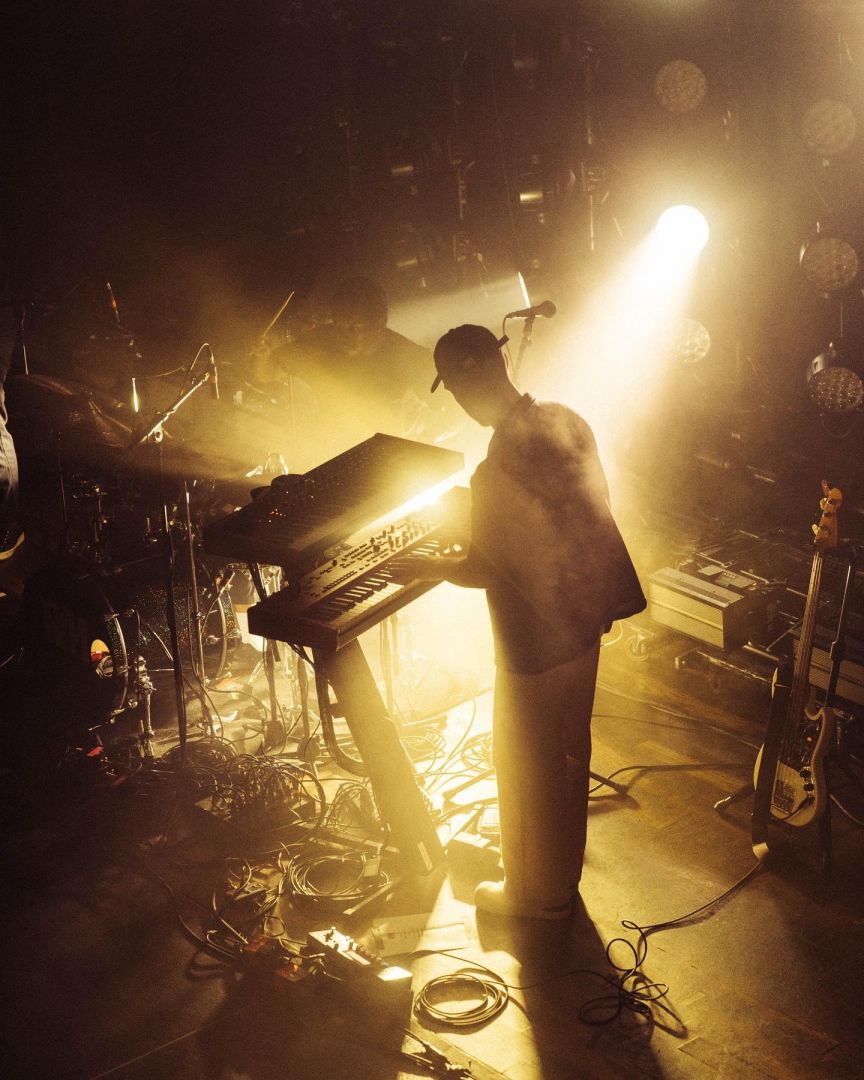 Let’s talk shop? Tell us more about your career, what can you share with our community?
I am not qualified to speak on what it takes to “build a brand” or “market the story” – I have tried many iterations of that with my own music project (which as I mentioned, I have a tendency to discredit due to insecurity). I am not the kind of person that you’d follow or interact with to get any kind of constant breaking-edge content output, I’m not posting many thirst traps, or song breakdowns.

What I think I can speak on is this: I absolutely did not ever think it would be possible for me to be on stage playing to thousands of fans every night, with a band on tour in a bus, traveling the world. It was my dark-night-of-the-soul dream, but I just thought, pragmatically, that will not happen. It was a defense mechanism and a lie I told myself for 27 years to protect myself, or so I thought.

So there I went, nonetheless pursuing music at any cost. I made EDM and DJ’d to try and become famous, I wrote songs about important political and personal events to try and create community for people, I went to music school, dropped out, went from the bottom of the totem pole of live music industry to tour managing really successful acts – I have lived 100000 lives from 18-27. I was so exhausted and so unfulfilled in spite of so many cool things, then Covid hit and my work (which at that point was my identity) completely went away for two years.

It was in that time that I had realized that I had expected “music” – this spiritual, magical, enigmatic force – to treat me like a 10 year employee and hand me off my golden Rolex of fame, publishing deals and beautiful people at parties. I had expected it to deliver me to the promise land because I had surely earned it. Instead, all I got were key bumps of self-absorbed gratification, only to be followed by the inescapable comedown in realizing I felt so empty.

I am resolved at this point to live a life in service to music and the people that enjoy it and participate in it. It’s not a perfect science, but it works really well. That mantra has completely changed my life and opened doors for me that (as mentioned) I never ever expected to be possible. 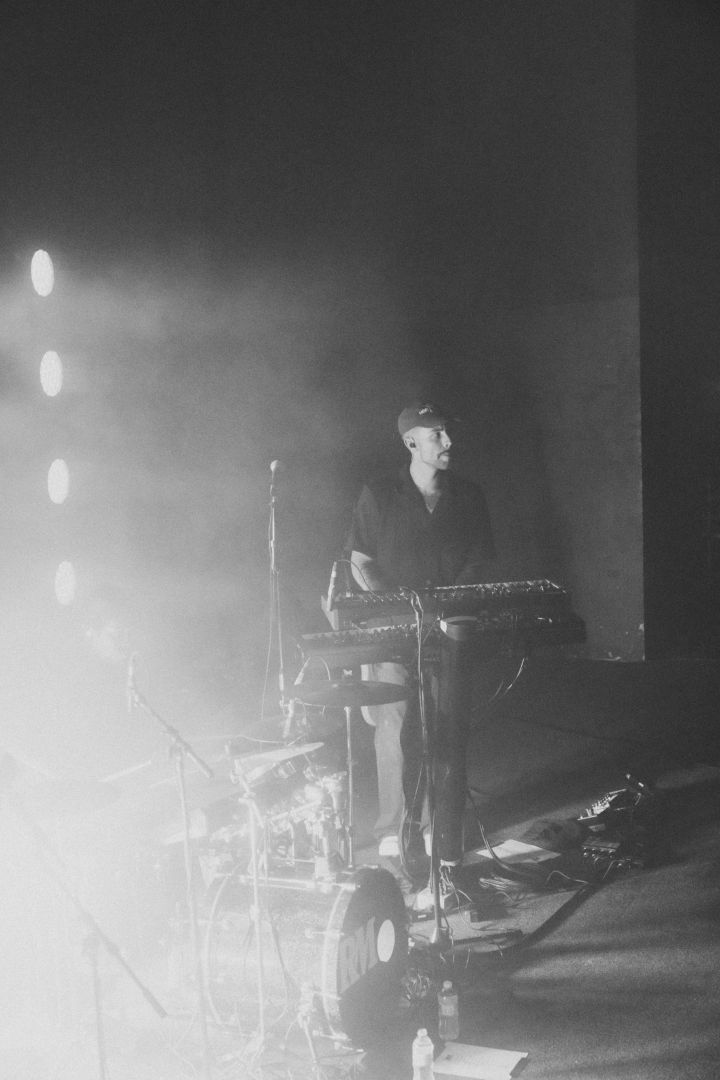 If you had a friend visiting you, what are some of the local spots you’d want to take them around to?
I’ve spent most of my SoCal life in the (you guessed it) Echo Park, Silverlake, Los Feliz area. As far as people I identify with go, I don’t think there’s a higher concentration anywhere else (maybe Brooklyn, maybe Copenhagen). I don’t think I’d really leave that area if I had a friend in town.

I’d definitely get them to take a hike with me up Ferndale Park up to the Griffith Observatory. Ferndale Park is probably the most hidden gem I have ever found in LA. Please just go hang out there if you haven’t. Barnsdall Art Park is nearby and also a little slice of heaven right in the middle of the city.

Dinner would be La Poubelle or La Pergoletta – both kinda in the Los Feliz area and just kinda fun, never-know-who-you-might-see kinda places. The food is totally good, but you’re really there for the ambience and being surrounded by fun, beautiful people.

I’d also be remiss to mention, I’m currently living in OC – I would encourage anyone who hasn’t to check out virtually any OC beach from Newport to Dana Point. You could pick any beach blindfolded and it would be 100x better than any LA/Malibu beach and I will die on that hill. 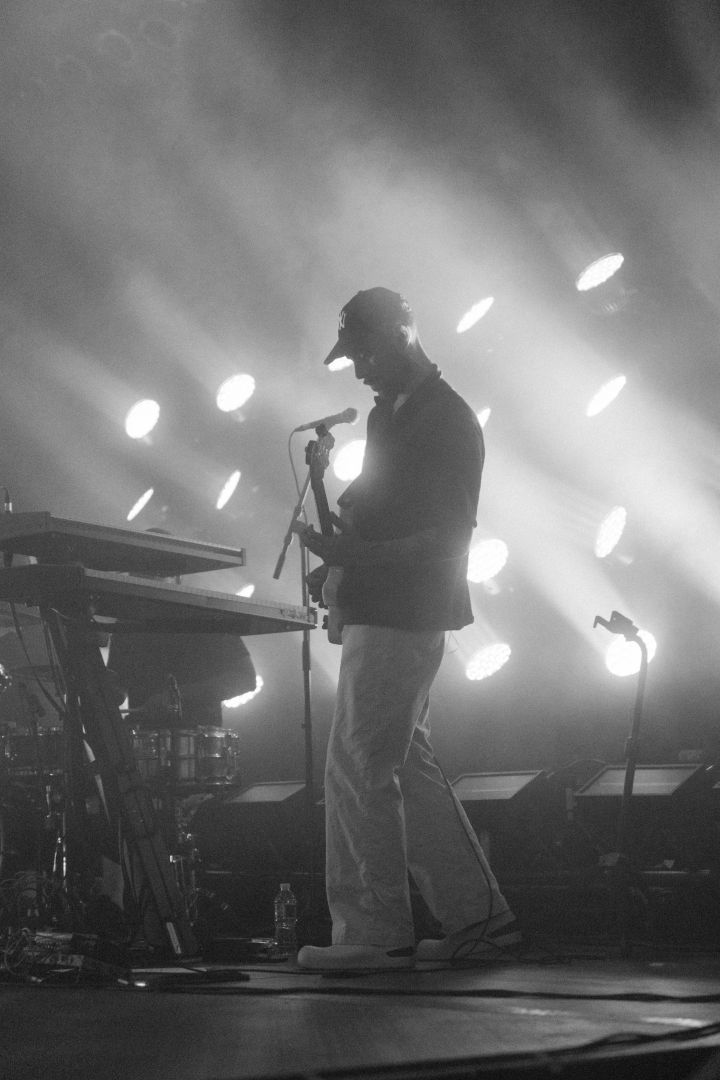 Shoutout is all about shouting out others who you feel deserve additional recognition and exposure. Who would you like to shoutout?
Stephanie Jones of the William Mason High School Orchestra program.

I was not always a tattoo-covered road dog, but I am sure anyone reading this could anticipate the peculiarities of 10-18 year old who would eventually grow up to be one. Take that a step further, and try and imagine that kind of kid in a youth symphony orchestra in suburban Ohio.

Mrs. Jones was the most patient, enthusiastic teacher I ever had. Imagine trying to hold the hands of 80 fledgling violinists in 5th grade, giving each of them the time and attention they needed to learn Hot Cross Buns for a year end recital – remarkable and thankless work. I was a student of hers from then until I graduated High School in pursuit of music in college. 8 years of 90min classes daily.

I learned so much about music, theory, how to become a student of the arts, but I learned way, way more about what it means to live a charitable life. She is the first example I ever had of someone living in service to music. I love you Mrs. Jones! 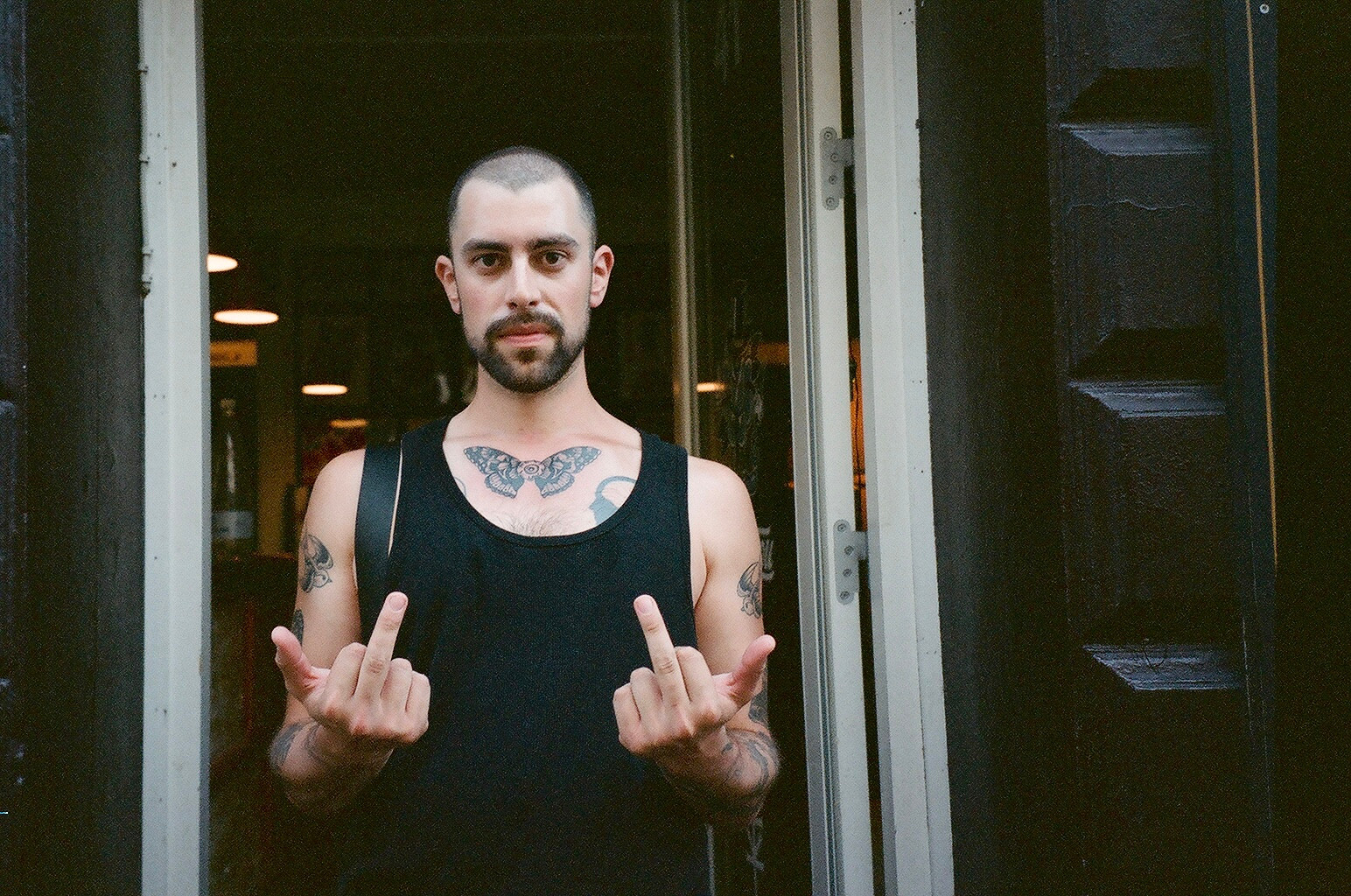