We had the good fortune of connecting with camille solari and we’ve shared our conversation below.

Hi camille, have there been any changes in how you think about work-life balance?
Some of my friends who have made it as big time celebrity artists, athletes, and personalities have done it by being completely self-centered. I don’t mean that in a bad way, it has been said over and over again in the media, by fellow artists etc that ‘the only way to make it is to look out for yourself.” That is true in many ways, When I started off in Hollywood as an actress, writer and filmmaker I made an effort to go out all the time, and meet people, in effort to get up the ladder. I created an email list after two years of over 10,000 industry people I met, and as a result I made many movies, shows, and got to work along side many celebrities one capacity or another such as : Donald Sutherland, Christian Slater, Danny Trejo, Steve Austin, Tom Cruise, Nicole Kidman and many more. But it wasn’t fun doing it alone. I remember a writing partner of mine who has made some big movies always said, “You gotta stay single to make it.” Well, that sounds horrible to me, what’s the point of making it if you have no one to share it with. So I took a much more difficult and independent path. I started doing stand up comedy because I had written lots of comedies for networks, and I loved doing sketch comedy. I thought it was a good path to get my own television series, like Lucille Ball (my hero). I found the man of dreams and we started a family after I lost my mother to cancer, and shortly after that I also lost my father to cancer. Out of the gates as a new comedian Arsenio Hall gave me a break on his late night television show when I was 8 months pregnant. From that point forward instead of looking for other people to hire me, I decided I love stand up comedy, I love writing, I love directing, I don’t always love producing and try and to get other’s to do that, but I damn good at it. With these skills I put together our television series Charlie. This show started off as pre-school series and after 8 years it has changed into a coming-of-age family show. I get to work with my daughter’s Charlie & Blade, my mother in Law Liz is on the show sometimes, and I even make my husband the math genius act occasionally on the show and of course our dog Rocky. It sounds like a reality show, and in ways it is, but it is filmed with scripts. I play the comedian mother on the show, however I have stepped back in recent episodes to focus on directing. The show has taken a dynamic twist, with Blade and Charlie becoming such incredible talents (I know, I’m their mother) and filming in New Zealand much of the time, I couldn’t help but explore the beauty and mysteriousness of New Zealand. I grew up on Alfred Hitchcock movies, my thesis at Emerson College was on the filmmaker Roman Polanksi (I know, taboo) my early influences were Edgar Allan Poe. I have shot over 40 episodes of Charlie and every episode I learn as a director. I feel like if I can direct kids and animals I can do anything.

One thing about my family is we literally travel EVERYWHERE together. We have been ton over 17 countries around the world. Hence my podcast “Around The World in 80 Diapers.” I will be headlining in Malta in November 2022 and once again am excited for another adventure with my amazing family. 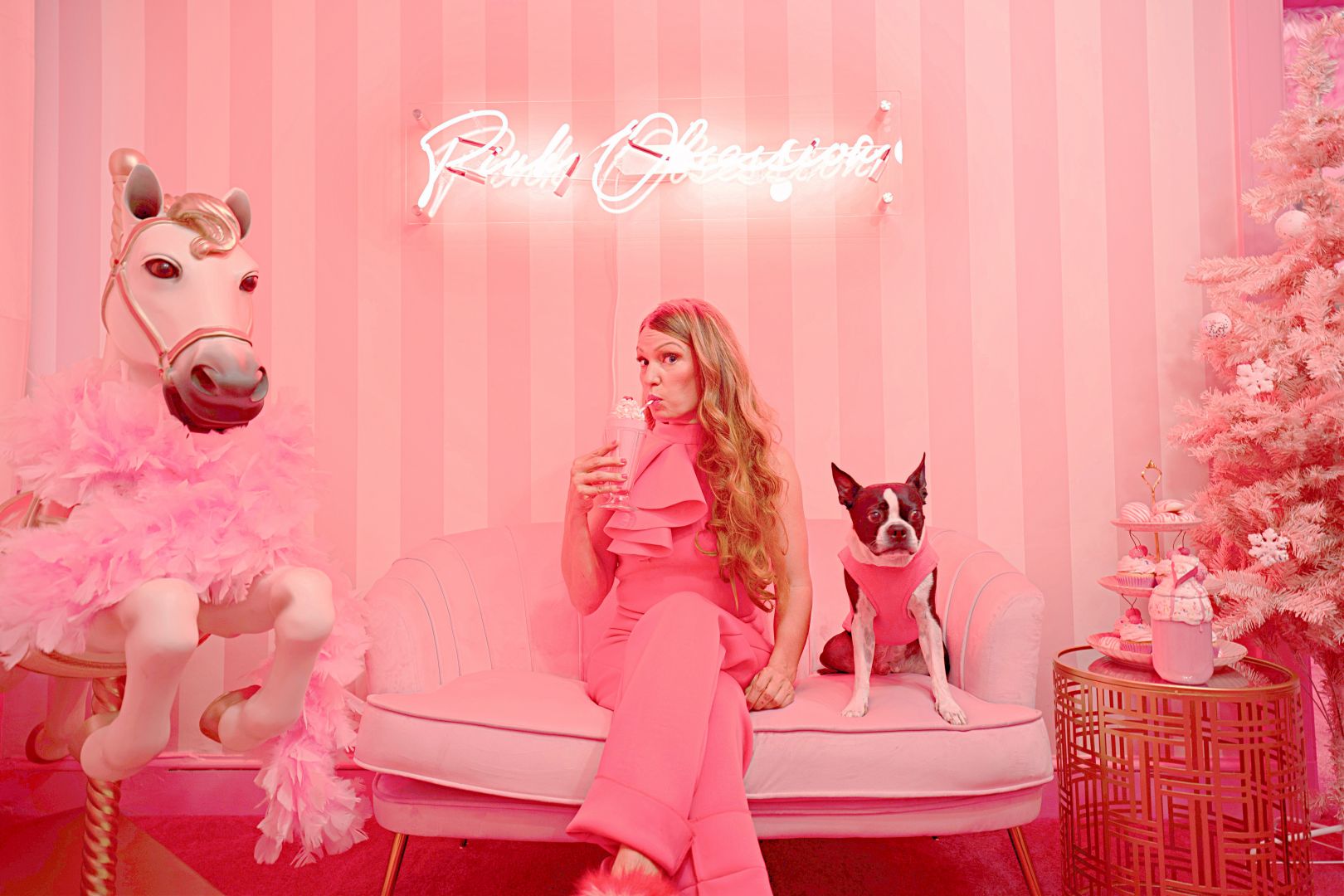 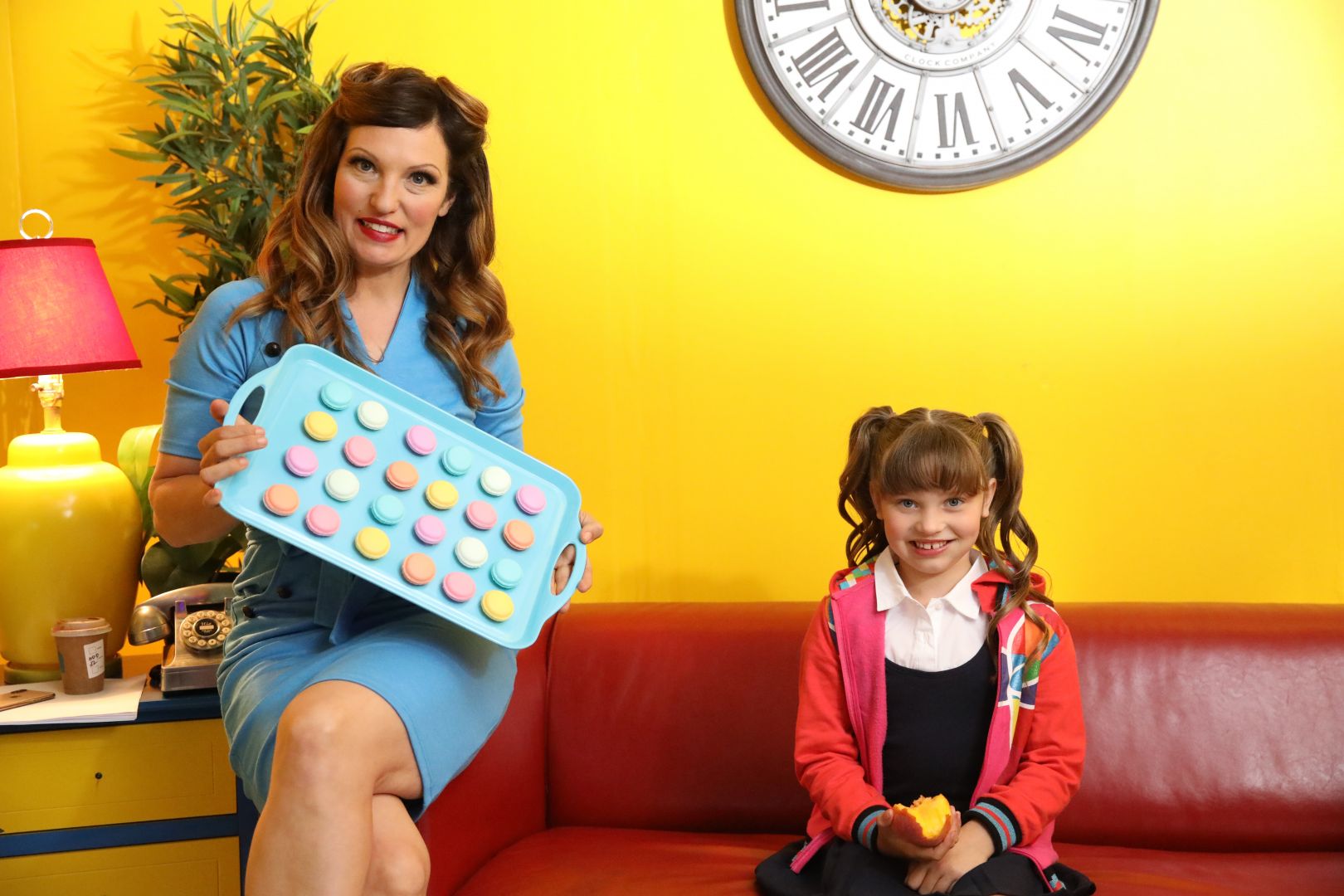 If you had a friend visiting you, what are some of the local spots you’d want to take them around to?
We live half the time in The Arts District in DTLA so we love exploring all the cool new cafes and restaurants down there. Nothing like getting a rattle-snake sausage from Wurstküche 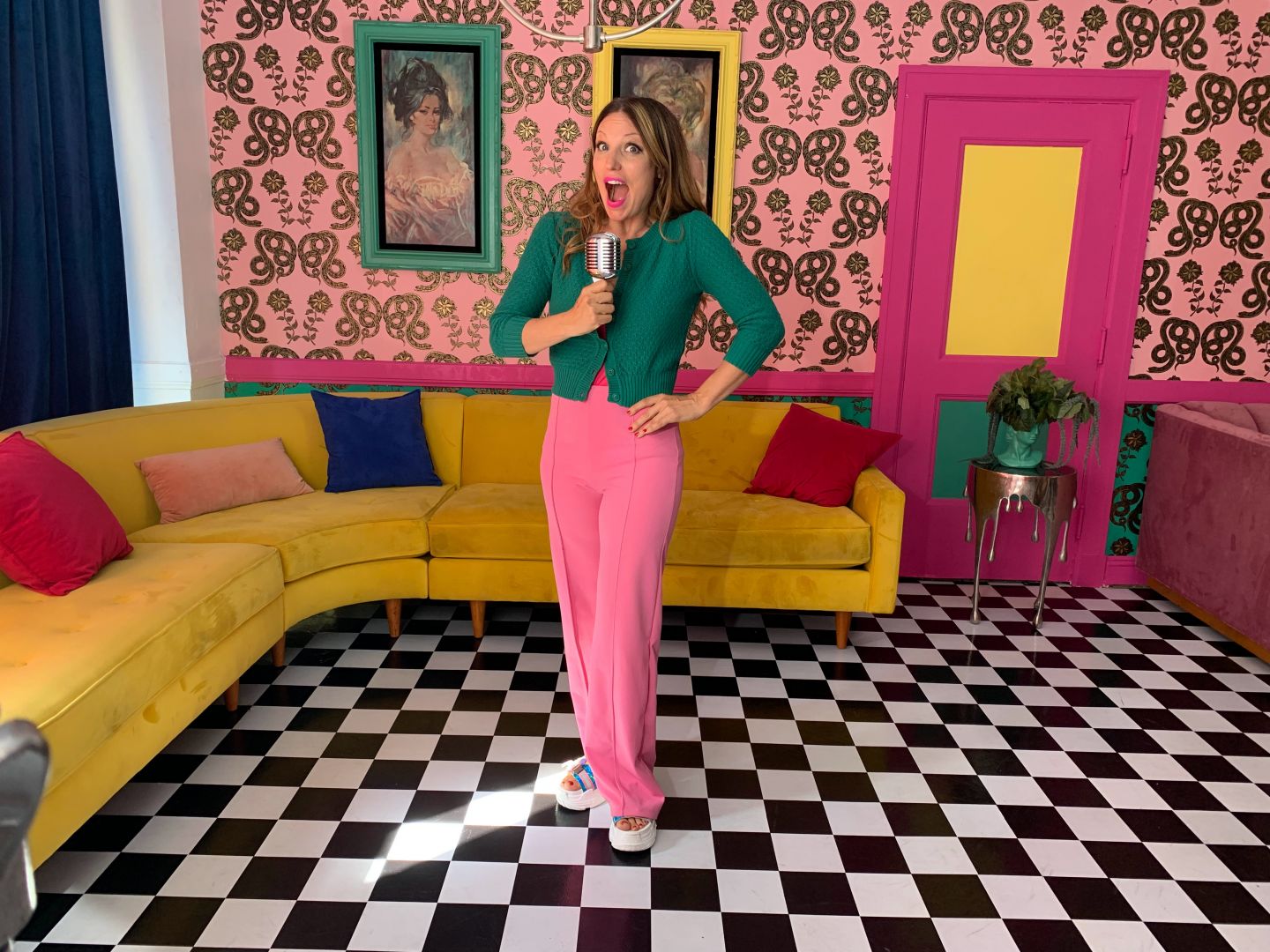 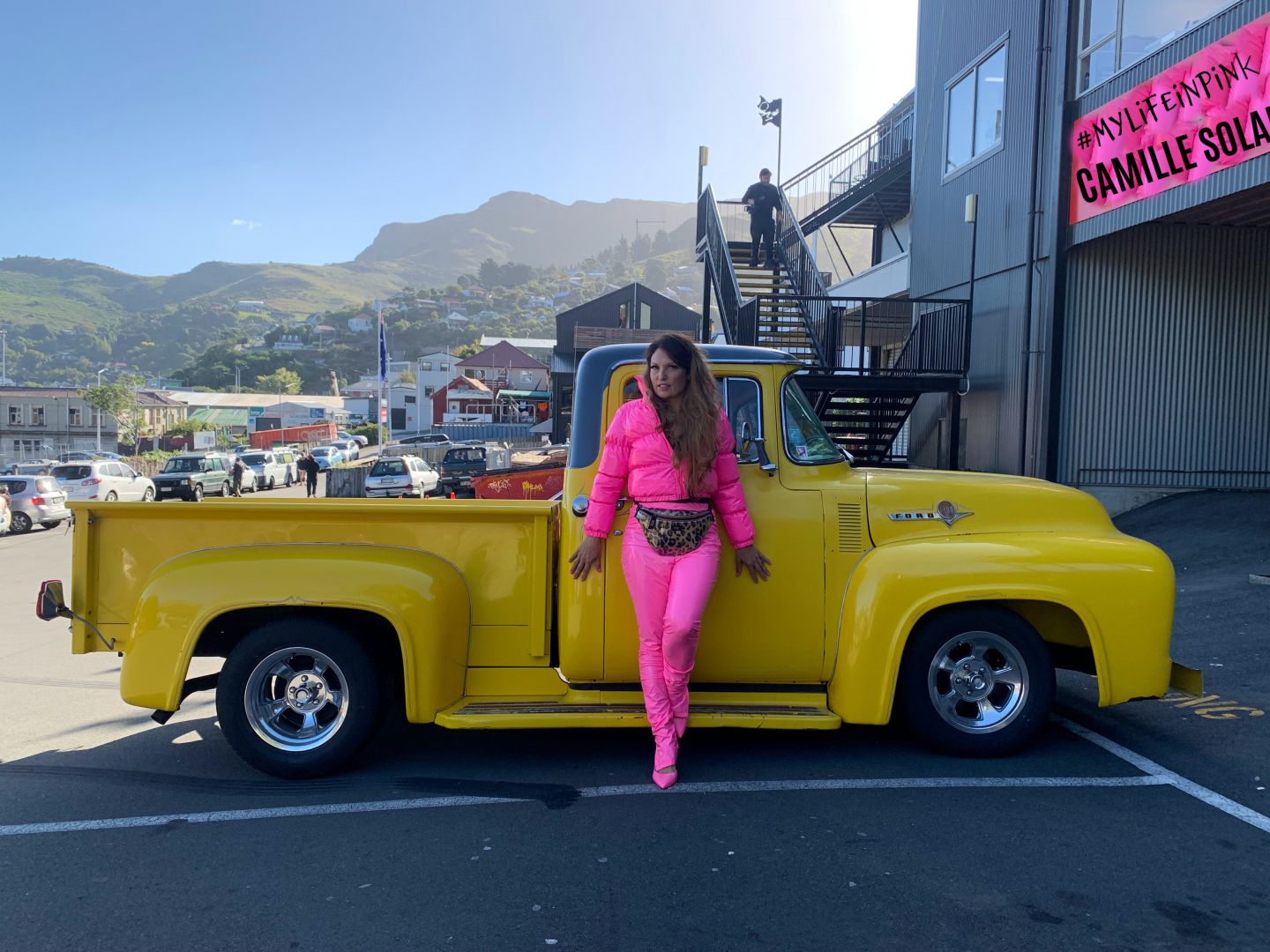 The Shoutout series is all about recognizing that our success and where we are in life is at least somewhat thanks to the efforts, support, mentorship, love and encouragement of others. So is there someone that you want to dedicate your shoutout to?
I would like to shout out to the world 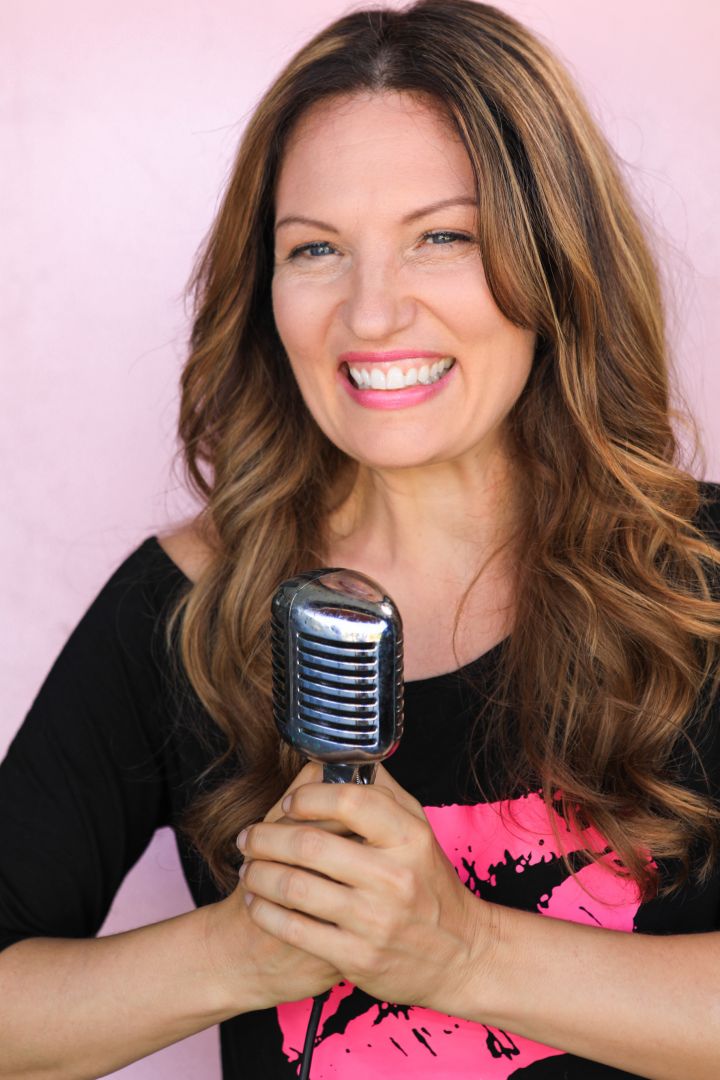 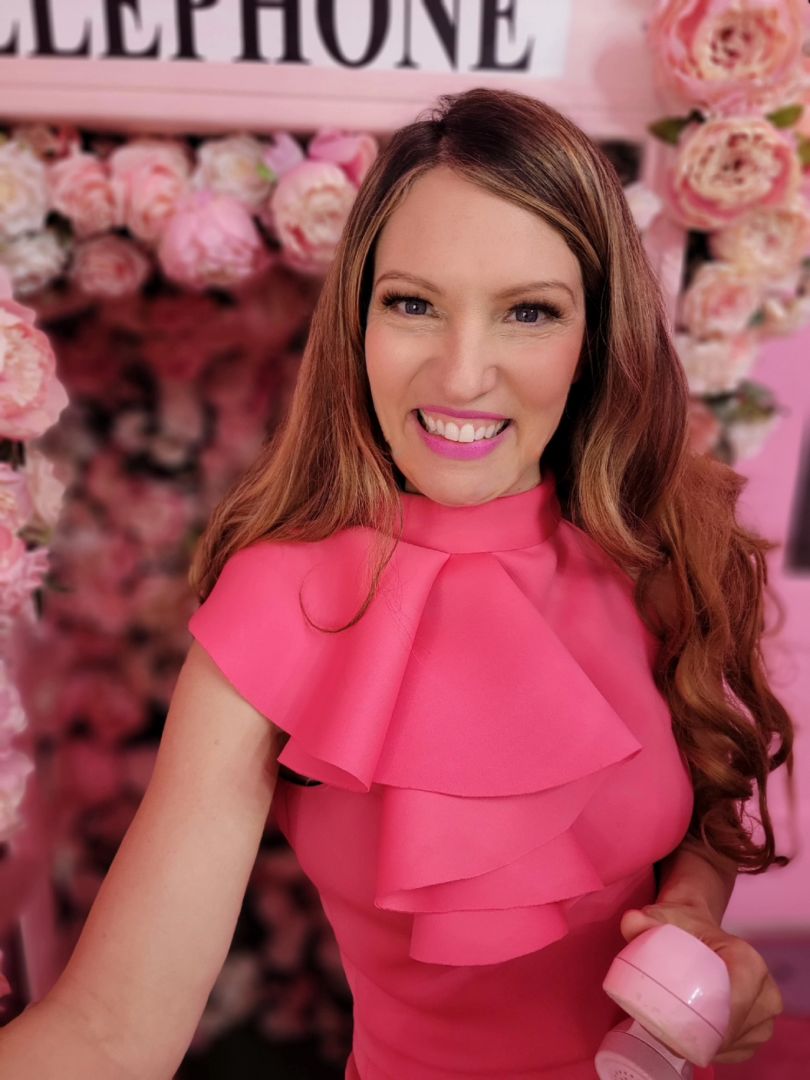 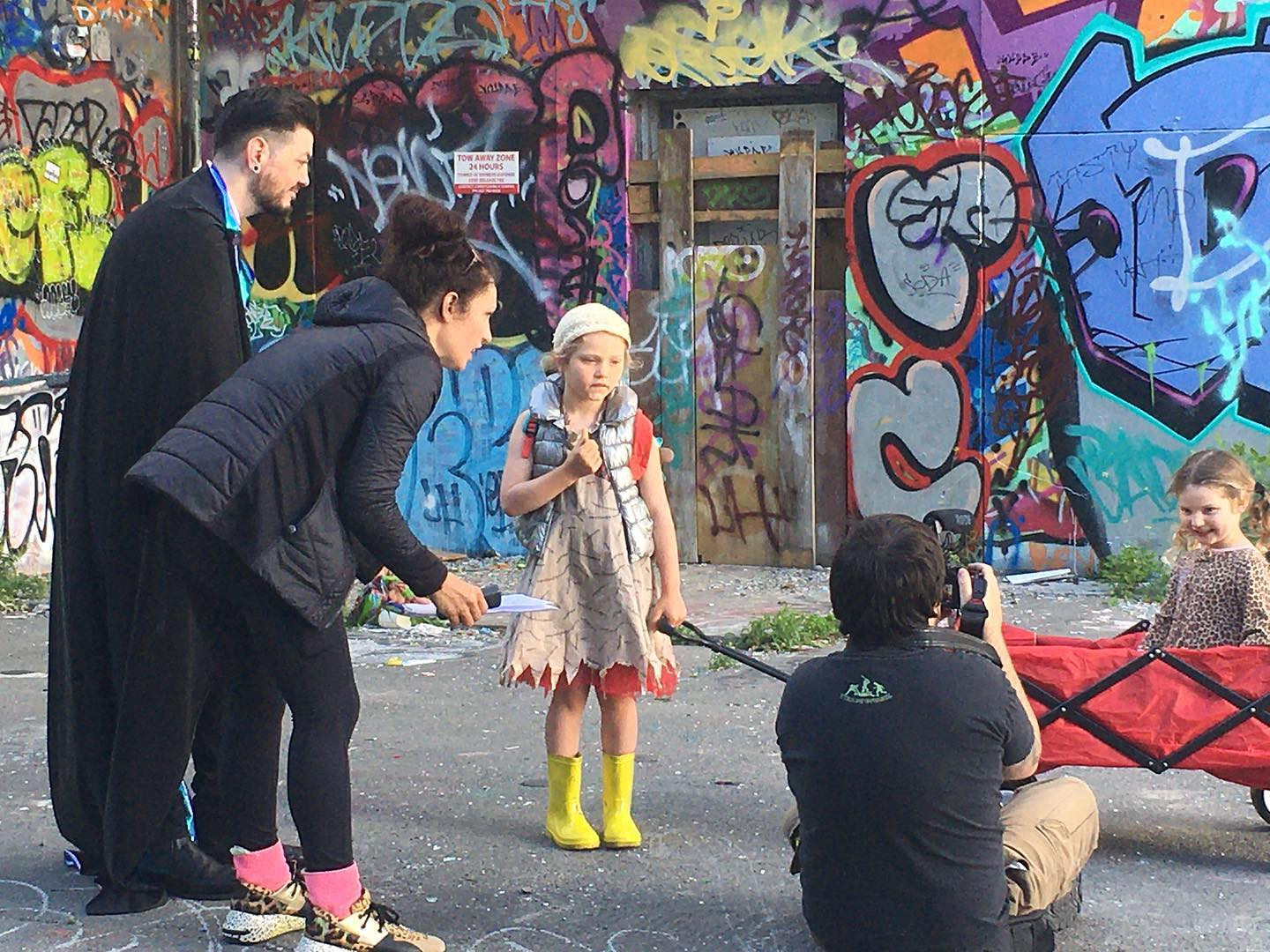 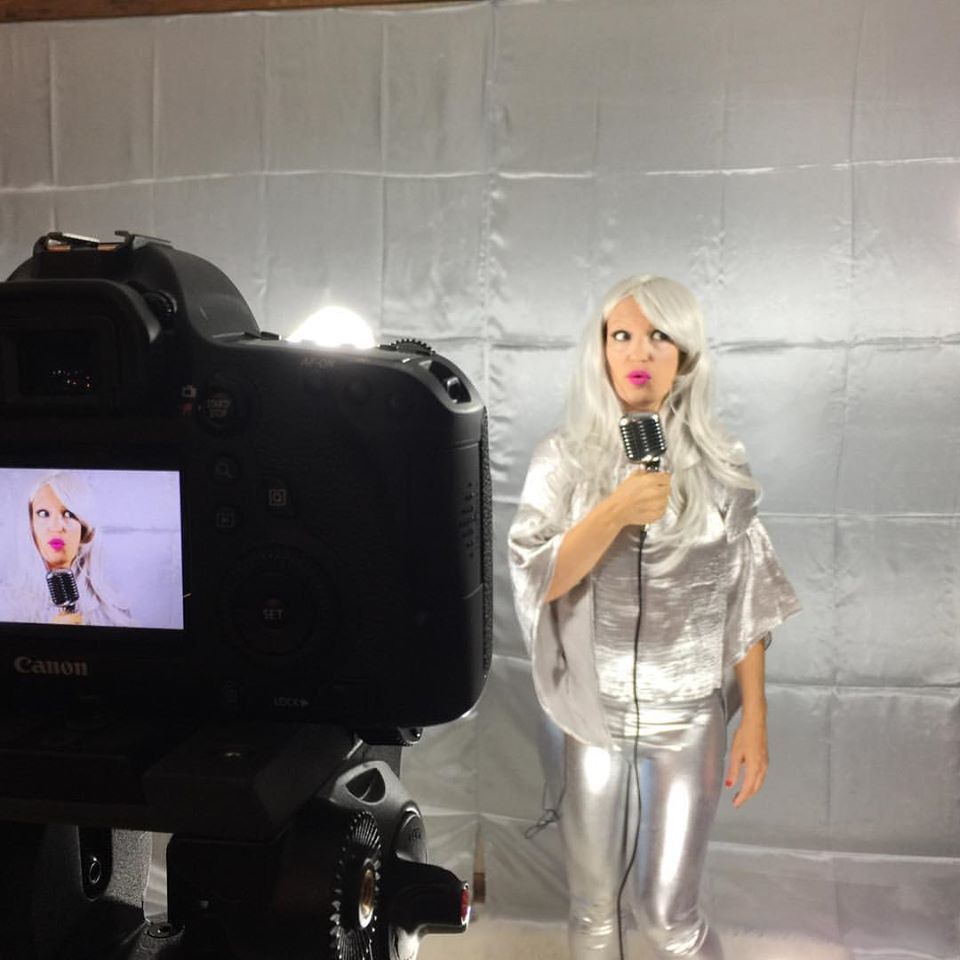 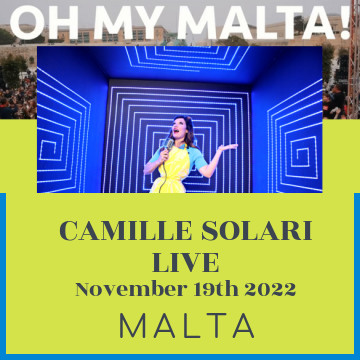