We had the good fortune of connecting with Casey Kolb and we’ve shared our conversation below.

Hi Casey, what inspires you?
I’m obsessed with world building. When I was a kid my favorite movie was “Spirited Away”. The animated universe Miyazaki created in the film felt immersive and otherworldly, but grounded at the same time. Years later in college I visited an attraction in St. Louis, Missouri called City Museum. It’s essentially a grown-up playground with hundreds of hidden tunnels, passageways, and opportunities for exploration in a 20-story building. It struck me with the same sense of…whimsical grandeur…I guess you could say. These things are easy to feel but hard to describe.

Professionally, I now spend half my time composing for film, TV, and video games, and the other half developing music plugins (techie digital instruments for music producers) for the company I founded and operate, Lunacy Audio. I hope to bring that same type of whimsy, adventure, and surrealism I notice in other artforms to my music and the virtual instruments I build. 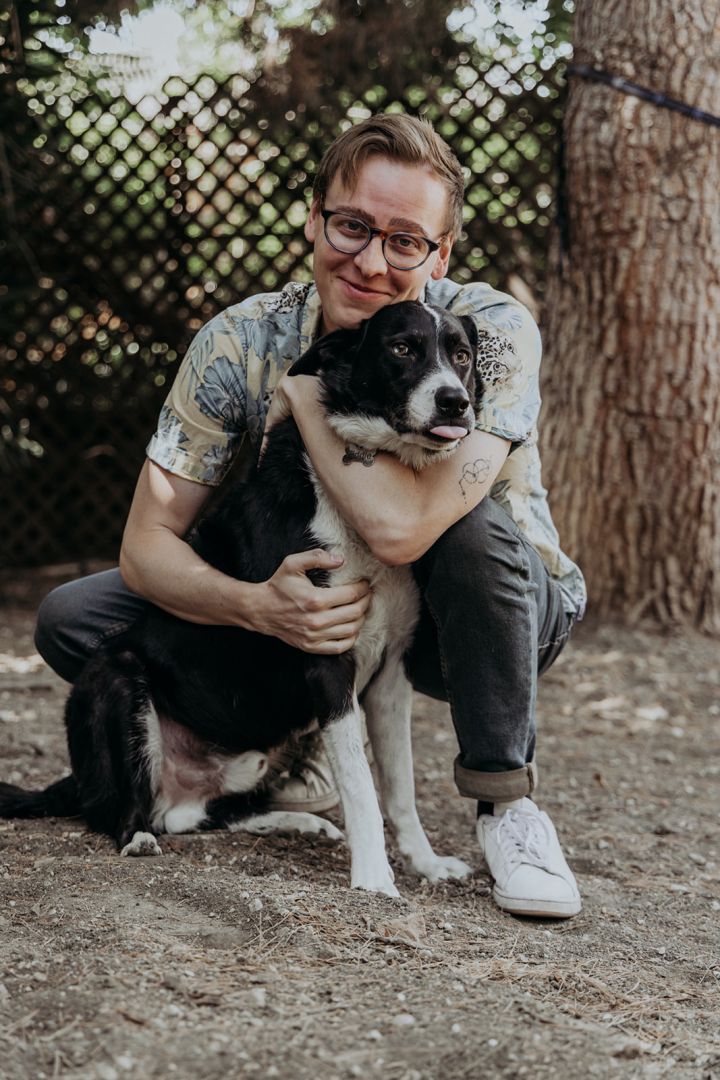 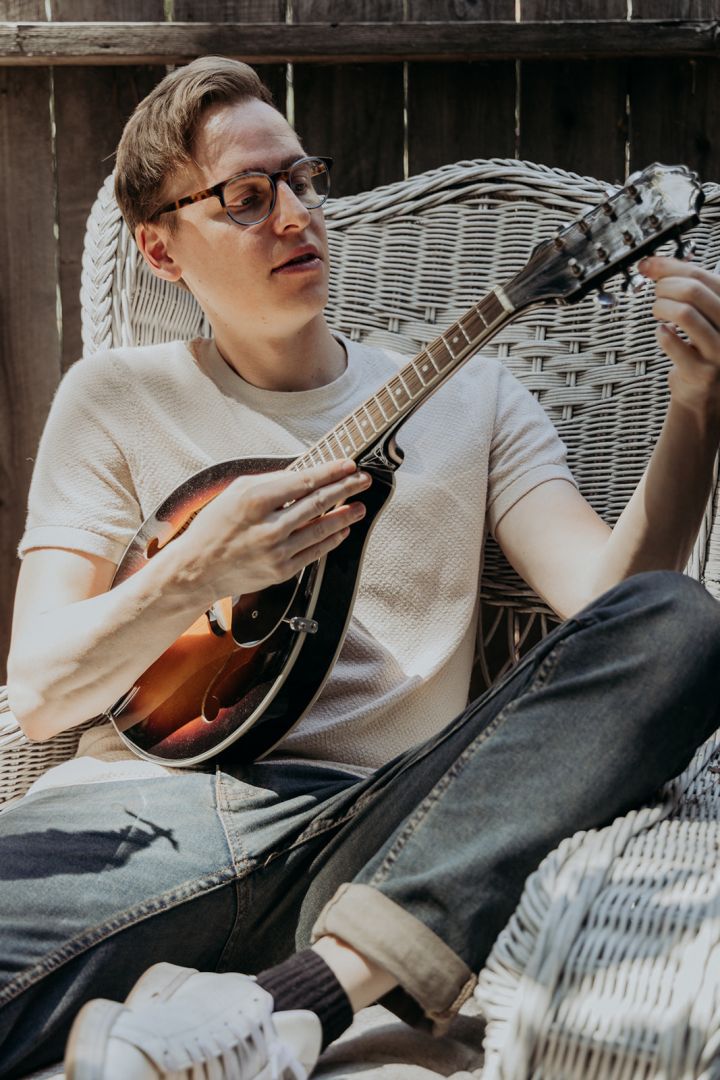 Let’s talk shop? Tell us more about your career, what can you share with our community?
My co-founder Max says my musical style is like rainbow sprinkles, which makes me feel slightly like a My Little Pony character, but it’s kinda true. I’ll use an 808 bass with a marimba swell and harp flourish in the same 4 beats. Even for a film composer and producer, I have weird musical taste. My girlfriend always makes fun of me. My most played stuff on Spotify includes Jacob Collier, Michael Buble’s Christmas album, Mac Miller, and Mozart.

With our music plugin CUBE, one of my biggest goals was to find a way to make the product sound genreless, where the sonic textures could work just as well for a hip hop producer as they would for a classical film composer. I’m really happy with the balance we achieved in the end: I think it works whether you’re rainbow sprinkles, mint chocolate chip, or any other flavor. 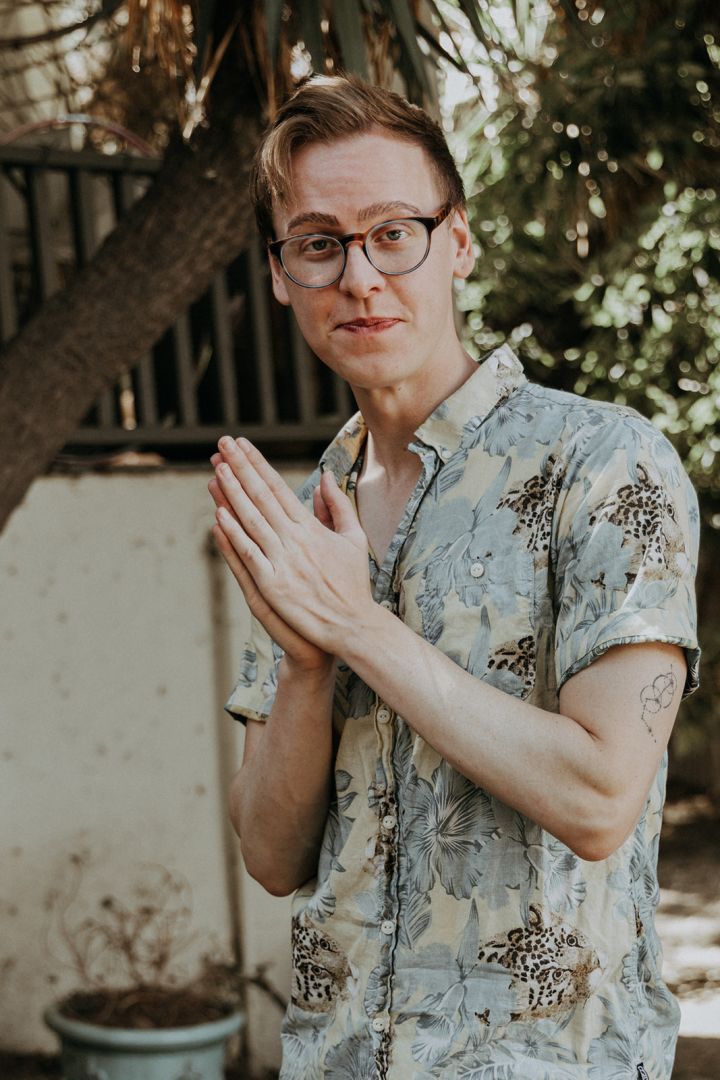 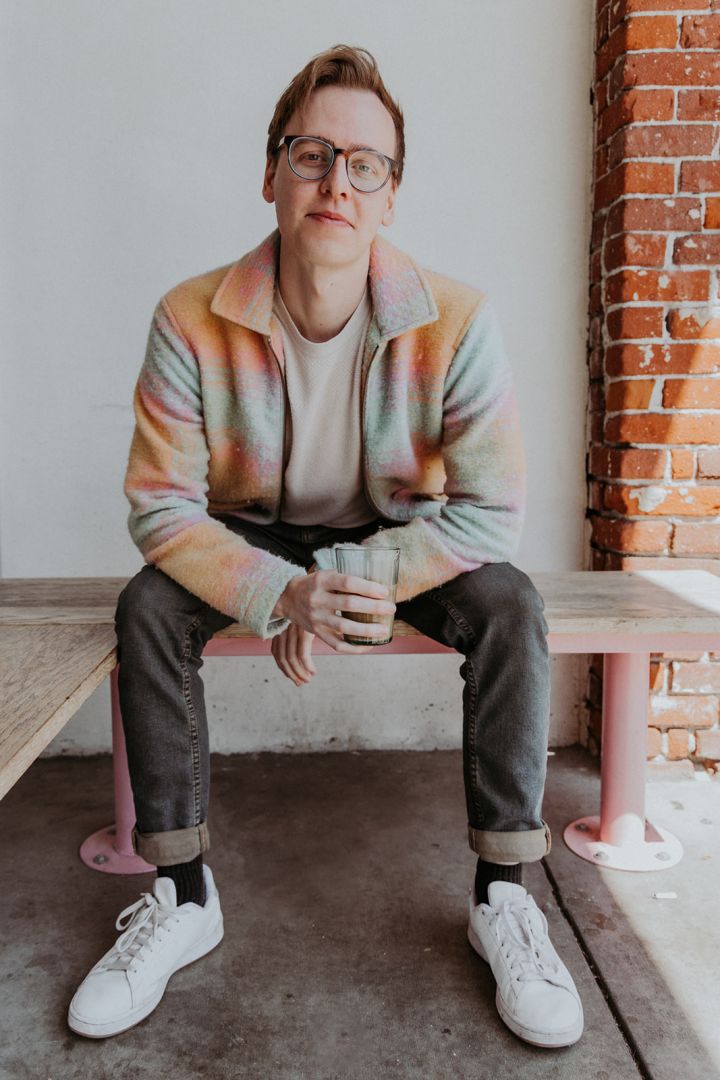 Any places to eat or things to do that you can share with our readers? If they have a friend visiting town, what are some spots they could take them to?
When people think great coffee, Seattle and Portland are the obvious choices, but I’m convinced LA is a sleeper hit: We know how to caffeinate here. Any friend of mine is gonna get towed along for a tour of the east side’s quirkiest, bougiest, most eclectic, dare I say dankest, coffee shops. Some of my favorites are Dinosaur, Constellation, and Obet & Del’s.

Then we might go for a hike up the hill in my neighborhood to window-shop houses I hope to afford one day. Of course, we’ll bring my dog Fiddle, a border collie lab mix who was actually just elected mayor of Silver Lake (kidding, but don’t tell him that).

If it’s summertime, we’ll head to the Hollywood Bowl to watch a movie with a live orchestra. One of the best parts about LA is that you can do everything outside. There’s something really magical about that. 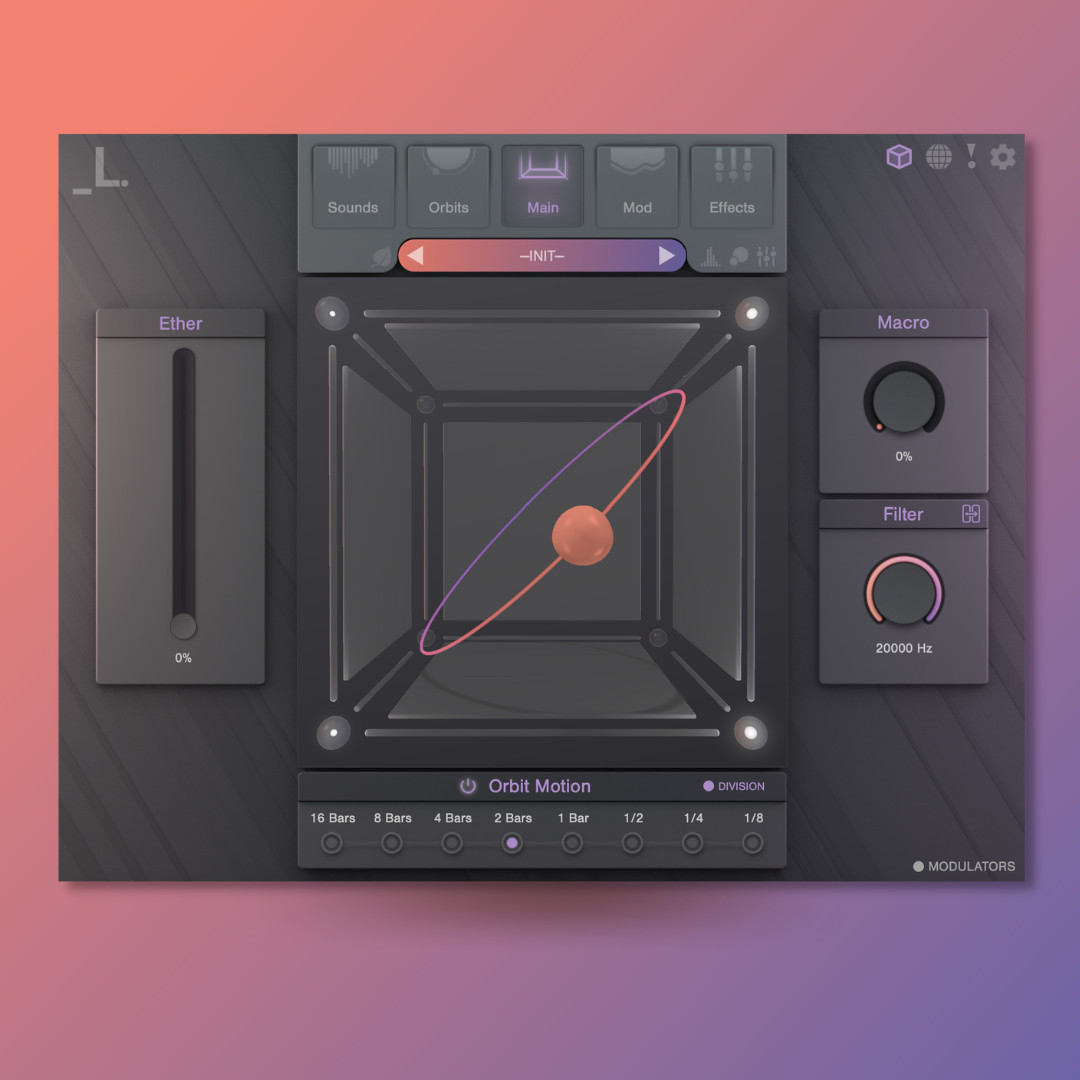 Shoutout is all about shouting out others who you feel deserve additional recognition and exposure. Who would you like to shoutout?
I owe a great deal to my two Lunacy co-founders, Max and Bryan. I remember the day I approached them and told them about my idea for our first product. I was afraid they’d look at me like a hydra because it was so wacky. I invited them over and buttered them up by rolling them a shoddy joint (I was nervous) and pitched them my idea – I wanted to create a 3D virtual instrument called CUBE. It’d be shaped like a box (duh) with an ethereal orb in the middle. As the orb moved around the virtual space, it’d create an “orbit”, blending and mixing the instruments in each corner to create a new sonic world. To my shock and delight, they were totally game and supported me over the two years it took to build. 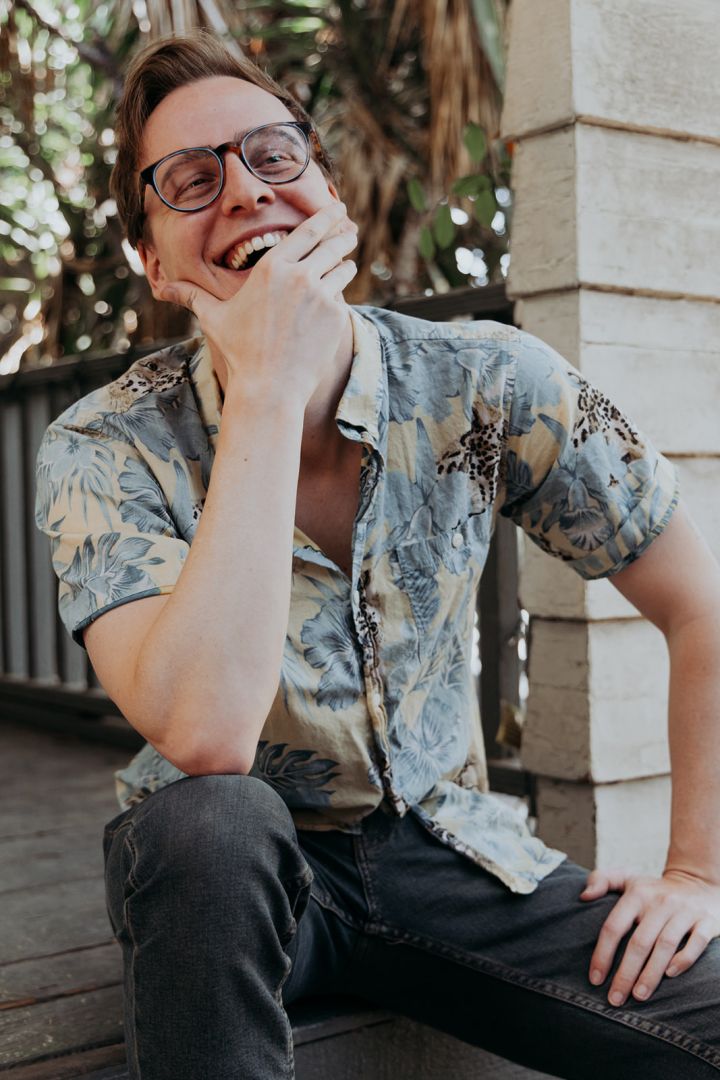 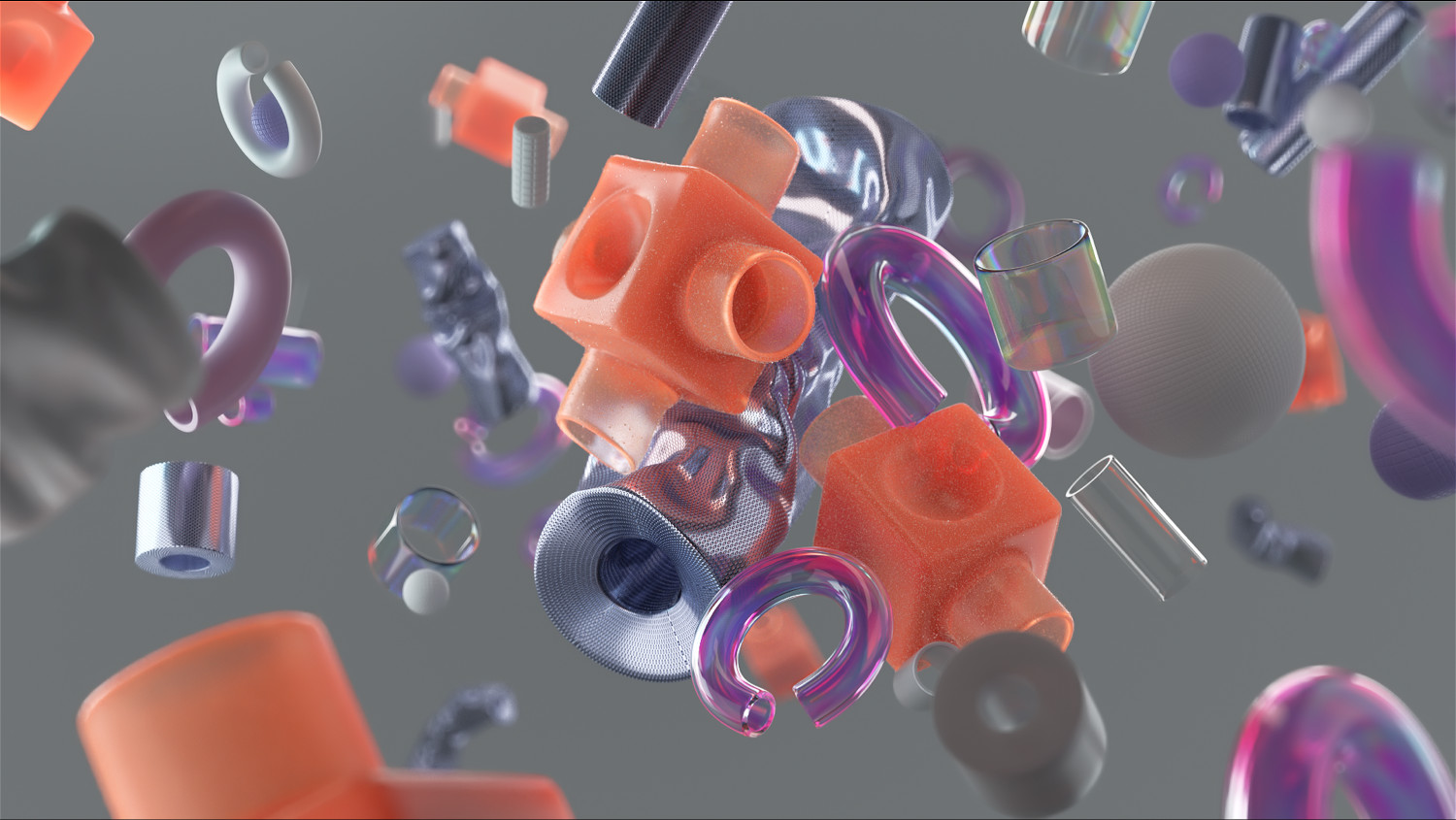