We had the good fortune of connecting with Catherine Urbanek and we’ve shared our conversation below.

Hi Catherine, we’d love to hear about a book that’s had an impact on you.
I recently read the book CAN’T HURT ME: MASTER YOUR MIND AND DEFY THE ODDS by David Goggins. Goggins is a retired Navy SEAL and is the only member of the U.S. Armed Forces to complete SEAL training, the U.S. Army Ranger School, and Air Force Tactical Air Controller training. He is also an exceptional athlete and was one of Outside magazine’s Fittest Real Athletes. Can’t Hurt Me is Goggins’ autobiography. Given his exceptional career, it’s easy to imagine that he had an easy early life. However, nothing could be further from the truth. Goggins dealt with an emotionally and physically abusive father, grew up on welfare, received a poor education, and at one point weighed 300 pounds. Goggins was given every excuse in the book to do nothing with his life; he could have claimed he was a victim of circumstance and remained complacent. Instead, he used his life experiences to his mental advantage; his goals in life were greater than his tragedies. I think his message of fortitude and grit is one that is so crucial for young Americans today. Victimhood has become like a badge of honor; the more of a victim you allow yourself to be, the more excuses you have for failing to reach your potential. Goggins didn’t let anything stop him from the life he wanted, and he didn’t have money, connections, or luck to get him there. At one point in the book, he says that where you are in your life is no one’s fault. You are responsible for your life, no one else. His message of responsibility for owning my life and my choices, coupled with his inspiring ability to do anything he sets his mind to, has made this story one of my favorites and one that has a deep influence on my personal and professional life. 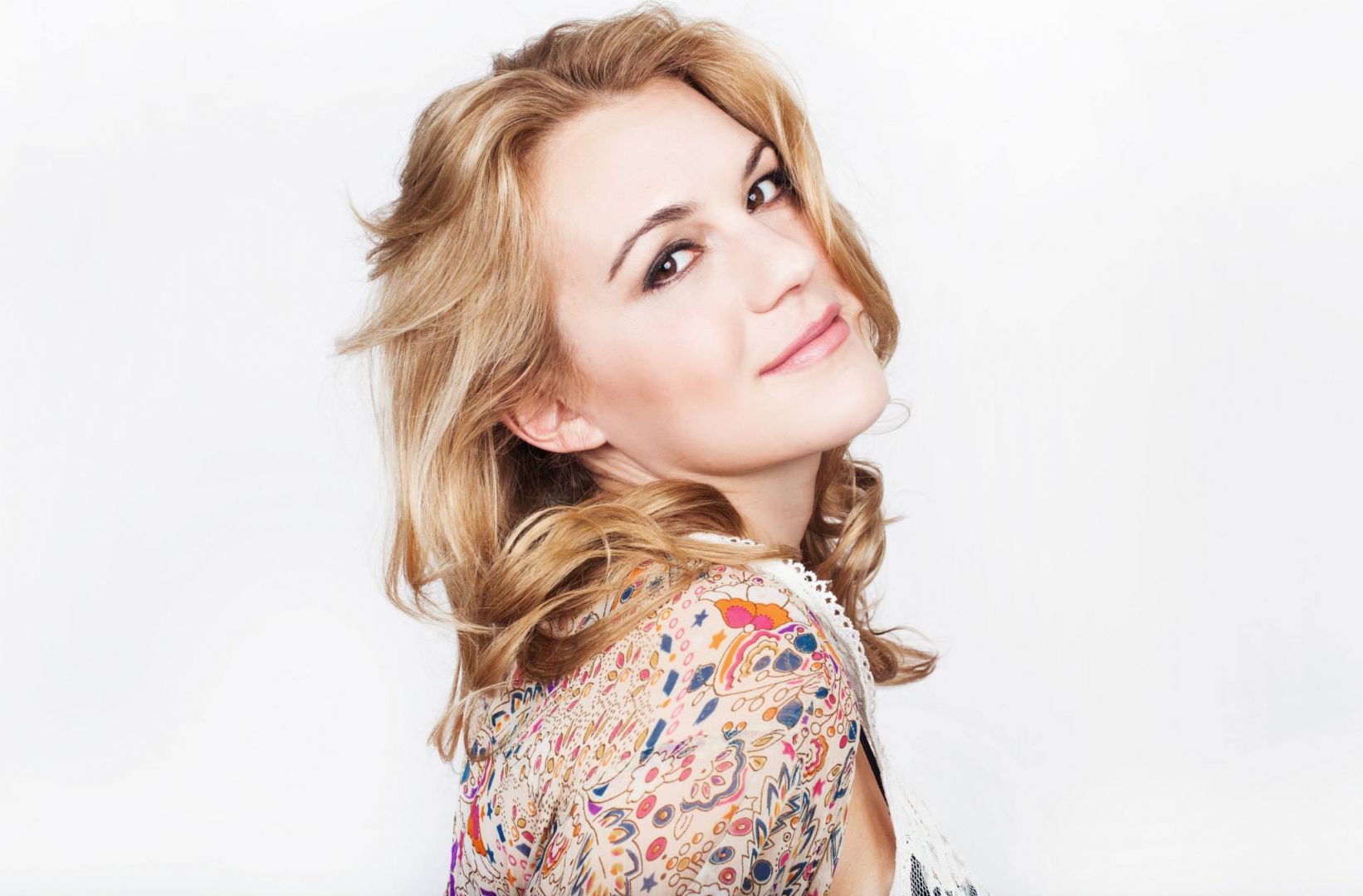 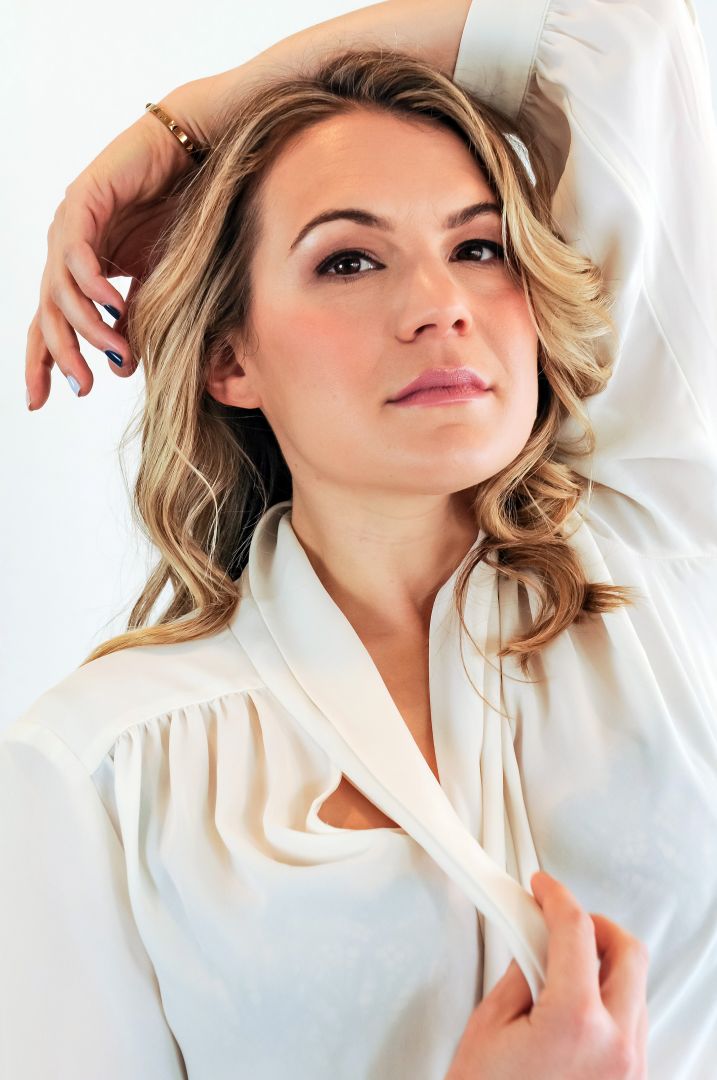 Let’s talk shop? Tell us more about your career, what can you share with our community?
I am currently finishing my third year of law school and I am graduating this May. Since my last Voyage LA piece, I have clerked for Texas Attorney General Ken Paxton, worked as a law clerk for a private civil defense firm, and served as President of my school’s Federalist Society chapter. I’ve definitely taken a different turn from writing, directing, producing and acting! Law school has absolutely not been an easy road. When I first enrolled in law school, I felt very out of place. I had been away from higher education for almost a decade and my background was in performance. Whatsmore, law school is its own unique beast of mental strenuousness, so much so that the first year (also known as 1L) has been dubbed “One Hell.” To be honest, my self-esteem suffered during my first year because I felt so out of place. During my second semester, I took a class called “Faith, Resilience, and the Practice of Law” with Pepperdine Vice President Danny DeWalt and lawyer and speaker Bob Goff. That course helped me to realize that I was exactly where God wanted me to be, and that my past troubles that were holding me back from being my best self were not God-given. I changed my approach to studying and made law school a priority. My grades and personal outlook underwent a massive shift and I secured my clerkship with the Attorney General. I think the greatest lesson I’ve learned is that personal hangups are your own worst enemy. Nine times out of ten, I was getting in my own way and allowing negativity, a victim mentality, and comparison to others steal my joy and hold me back. Find a way to silence the inner demons, or at least ignore them, and I believe that is the key to unlocking your greatest potential. 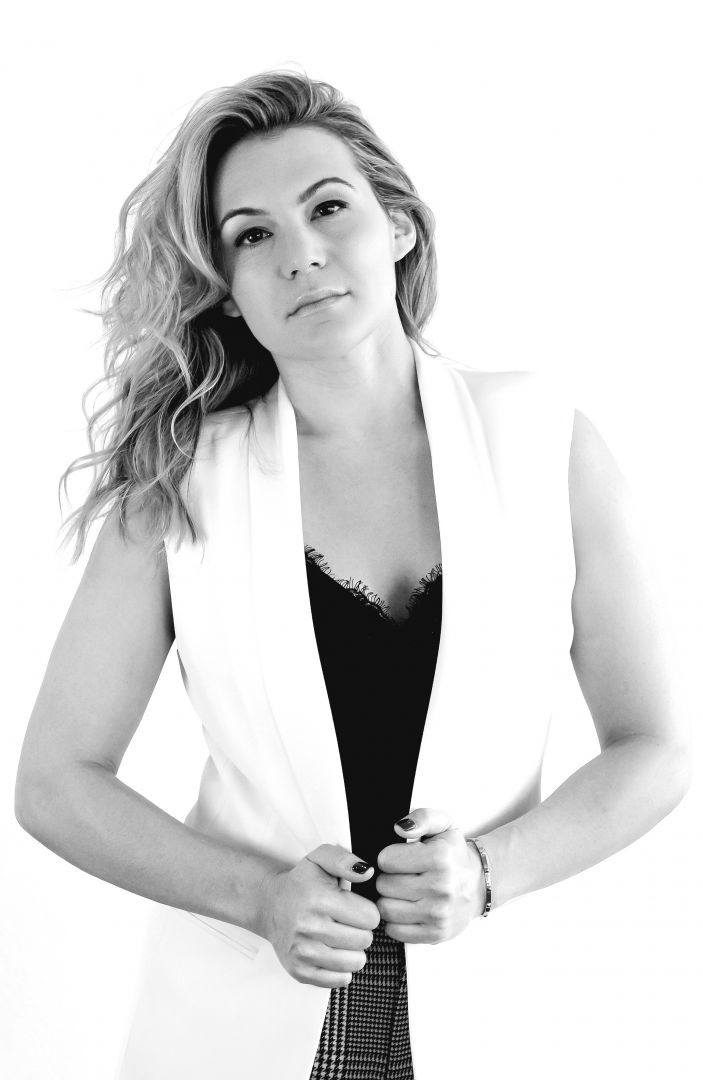 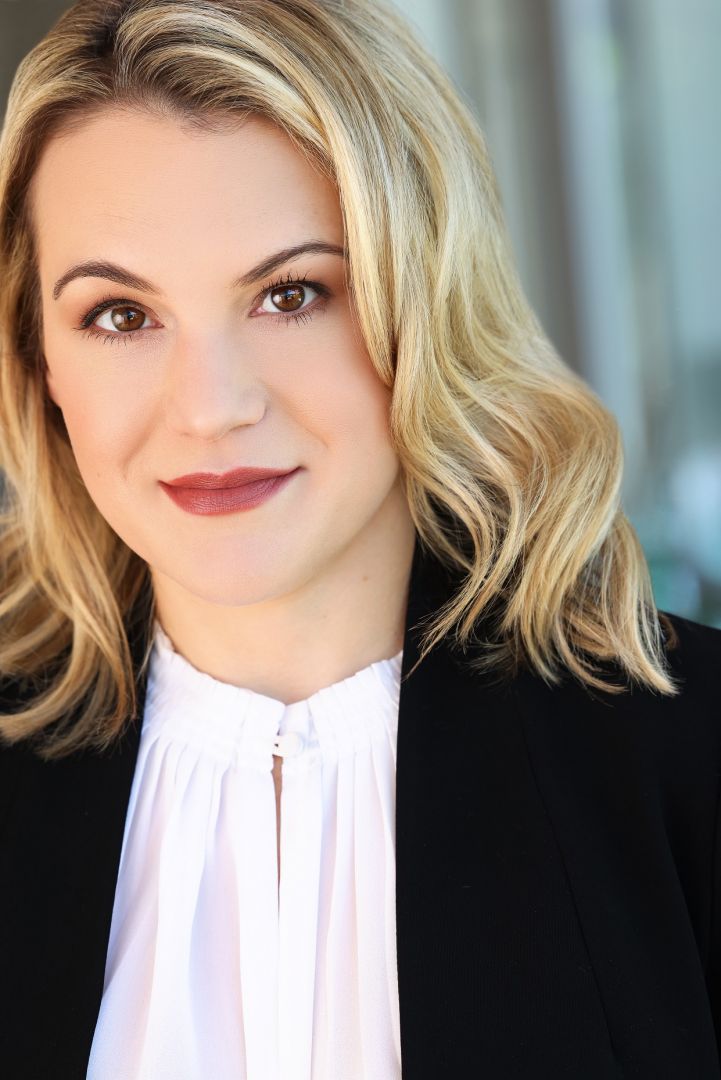 Any places to eat or things to do that you can share with our readers? If they have a friend visiting town, what are some spots they could take them to?
In LA, my favorite place is the Magic Castle just because it is so unique and you literally can’t find it anywhere else. It’s also the only place I’ve found with a strict dress code, which I appreciate. The Spare Room at the Roosevelt has the best bowling and cocktails. Mercado has my favorite guacamole, margaritas, and tres leches cake. The dinner view from Mastro’s in Malibu can’t be beat. My go-to coffee spot is in Westwood – Ministry of Coffee – with Alfred Coffee as a close second. The Getty Museum is breathtaking, both architecturally and artistically. For an escape from LA, renting jet skis in Ventura is a total blast.

Who else deserves some credit and recognition?
I’d like to give a shoutout to my family: my mom, Georgene, my dad, Gerry, and my brother, Gerry, Jr. They have supported me in my journey and continue to serve as my inspiration.