We had the good fortune of connecting with Chelly and we’ve shared our conversation below.

Hi Chelly, why did you pursue a creative career?
Growing up, you can say I was a nomad. I went to 10 schools in 18 years across the world including going as far as Singapore. Every time we moved to a new place I had to figure out how to make friends – a skill I learned overtime – which has made a big difference in Hollywood. Every time I went to a new school, the first thing I would do is to try and sign up for the talent show. I learned very quickly that putting myself out there was the move. I would gain respect from my classmates and thus made it way easier to make friends. Overtime, I found myself becoming friends with all types of people – I was always the floater in school that wasn’t attached to any click. So fast forward a little bit and as I was graduating from high school #2 – I knew that I had to do something with this artistic ability that had introduced me to people from all walks of life. 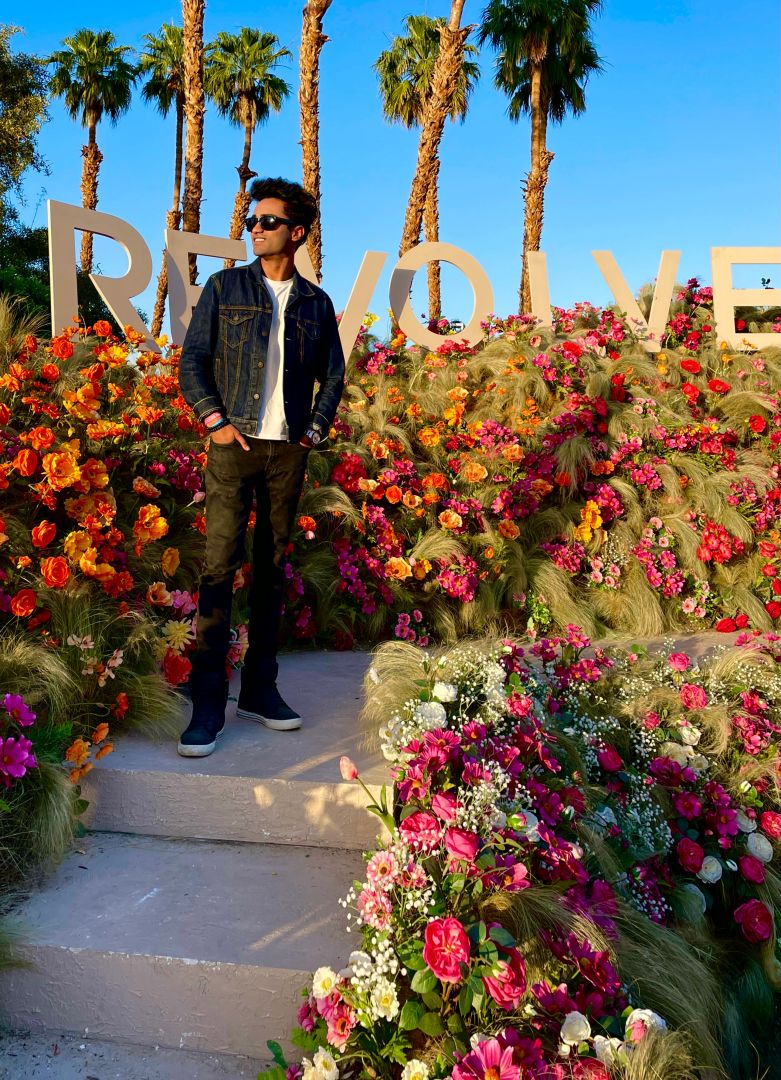 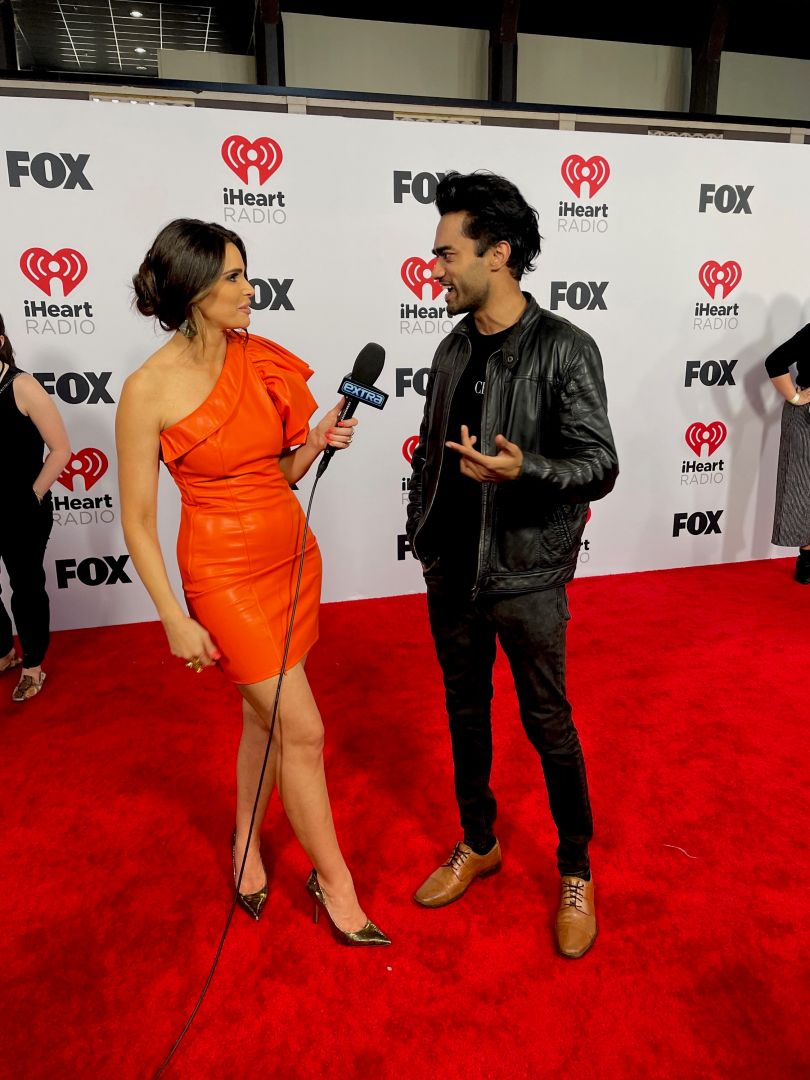 Alright, so let’s move onto what keeps you busy professionally?
My story goes like this – I was a Black Belt in Tae Kwon Do, volunteering as an attorney representing Juvenile Delinquents, and I was about to go play professional soccer in England – little did I know I’d end up as an Actor and Musician in Hollywood. Growing up, you can say I was a nomad as mentioned before. I went to 10 schools in 18 years across the world including going as far as Singapore.
Getting my first agent in LA was not the typical story that I have grown accustomed to hearing. I was told by an agency that I needed to perform a monologue for my audition. During the audition, I proceeded to make eye contact with every agent in the room as if I was giving a speech – and not a monologue. Luckily for me, they liked my energy and signed me on the spot.

They set me up with an audition a few days after and I proceeded to break every rule. I would stop myself in between takes and restart as if I was filming my own TV show. I had conversations about life with the casting director like I was auditioning with a friend, not an Emmy-winning casting director. In fact, I hadn’t done much research for the audition – all I knew was that it was a show on ABC. It ended up being for Modern Family – I’ve learned way more about auditioning since then…

Over the last few years, I have been fortunate to have been on the Emmy Winning Series – Modern Family as well as being directed by Oscar Winner Jon Avnet on the Netflix show Manhunt. You may have seen me on commercials for Apple, Amazon, Starbucks and Wal-Mart to name a few. I have also placed my original music on Netflix movies and won the Universal Music Group’s Joy and Pain Competition. I just released a song called Downtown that is now streaming on all platforms!
Life has a way of coming full circle. Recently, I played Parvesh on Mindy Kaling’s #1 Netflix Show called Never Have I Ever. Ironically, the scene opens up with me juggling a soccer ball, which was crazy considering that I was heading towards playing professional soccer. The scene was about embracing your own identity and sharing what makes you different. I have been receiving countless messages about how people were able to relate to it and that makes the work even more fulfilling.

Whether it’s playing a bad boyfriend, a stoner, a football player, or performing at a nightclub on Sunset, I am looking forward to continuing this journey. 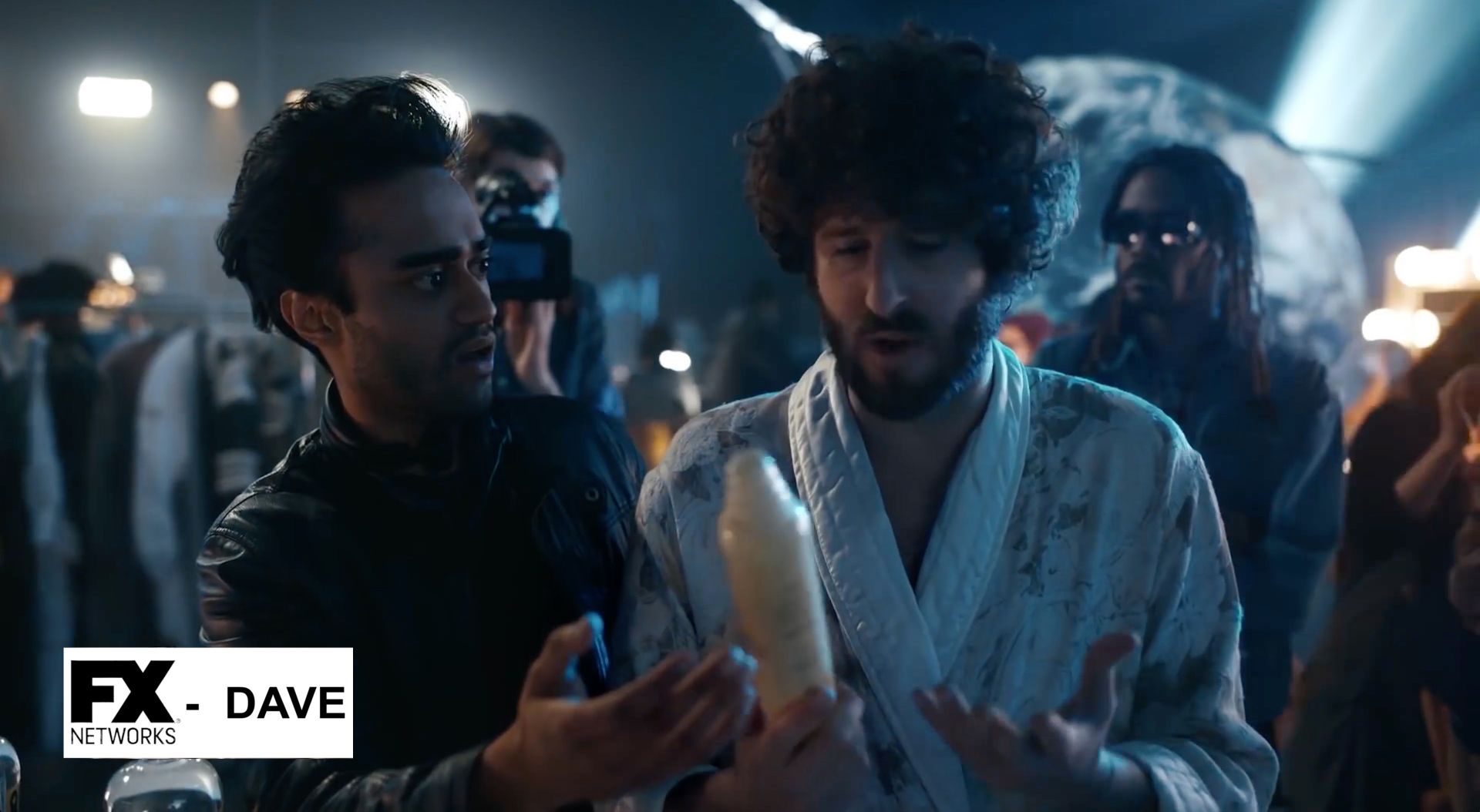 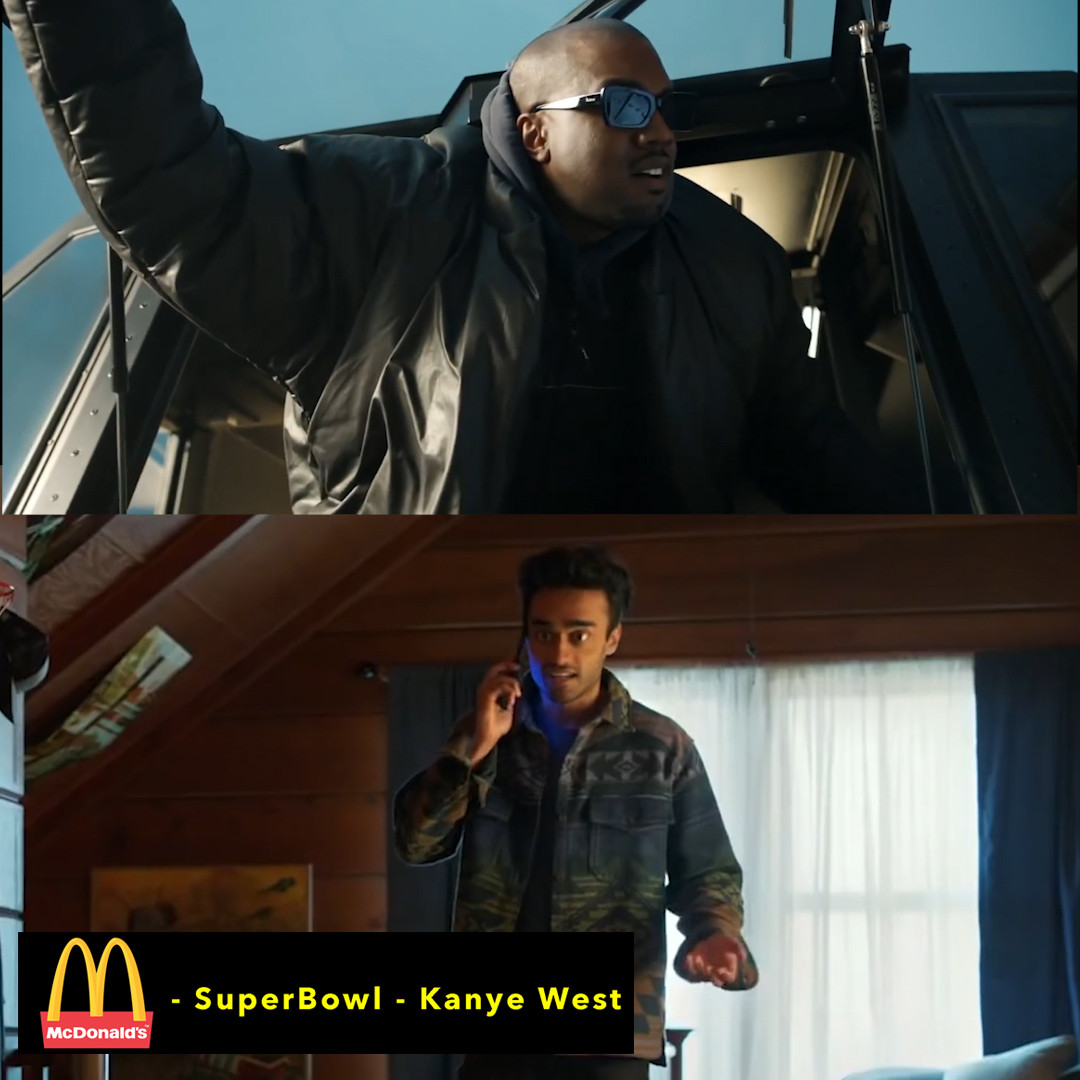 Any places to eat or things to do that you can share with our readers? If they have a friend visiting town, what are some spots they could take them to?
The great part of LA is that there are so many places and events to experience that there almost isn’t any time. Some of the best moments I have personally experienced have all come from going with the flow. I think when you go out with people who have good energy and are open to going to where the night takes them – you end up having some incredible experiences or getting into trouble… or sometimes both.

So with that being sad… I would tell my friend to bring a change of clothes in the car so we would be ready for any change in the itinerary.

To give you an example – just the other day, I struck up a conversation with someone at a Trader Joe’s. He had mentioned that he was going to this Spotify music event and that I should go. I ended up going to that Spotify event and met someone else who invited me to a health spa opening where I tried cryotherapy for the first time. Cryo is where they put you in a room that is -180 degrees and you freeze your butt off for 3 and half minutes. As I was leaving that event, and trying not to cry – I took a shortcut to my car and stumbled upon a HULU TV event where I ran into a few people I knew and I ended up staying at this event. All this is to say that in LA – there are so many incredible experiences that you can’t always plan for – besides having a change of clothes. 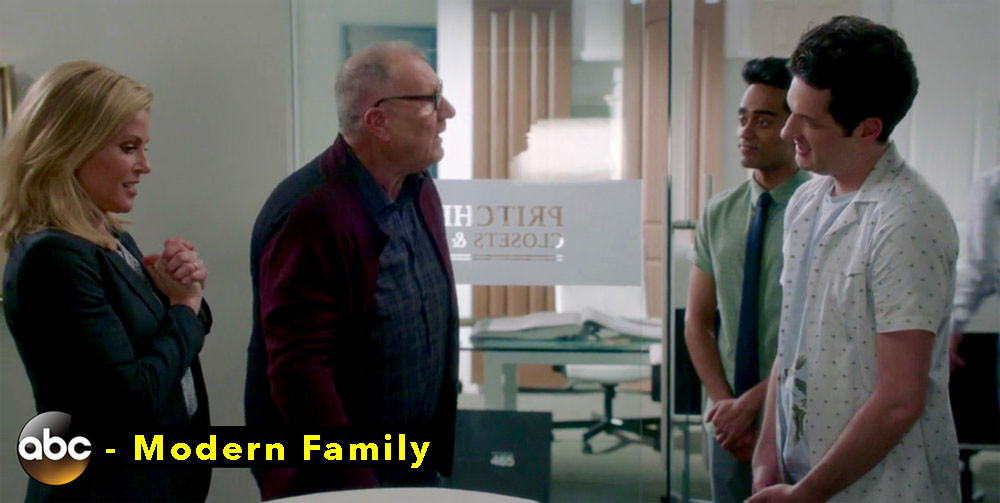 The Shoutout series is all about recognizing that our success and where we are in life is at least somewhat thanks to the efforts, support, mentorship, love and encouragement of others. So is there someone that you want to dedicate your shoutout to?
This is such a good question and I have had so many people in my life that have brought me to where I am today. The entertainment business is a difficult one that is full of personal rejection and can make you question yourself at every turn. Having a strong belief system and great people around you is how you can combat the biggest enemy – DOUBT. This belief system is built at a young age. This is why I am so thankful for all of the teachers I had in my life especially Ms.G. Ms. G was my 2nd grade teacher in Pennsylvania and to this day we are still in touch! Ms. G always encouraged me to be myself fully – whether it was letting me perform in class or encouraging me to be my best self. She created a safe space to explore my creative abilities. 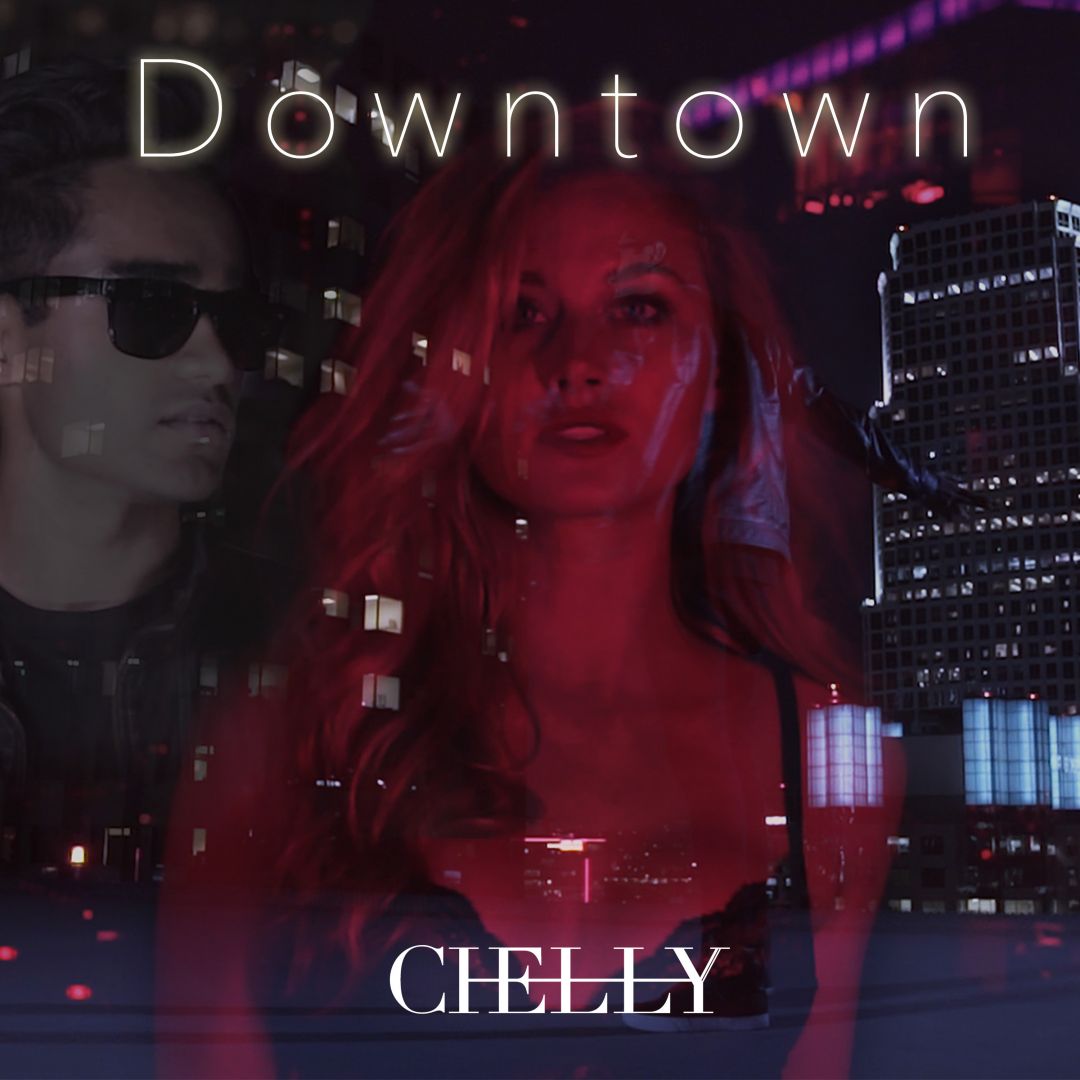 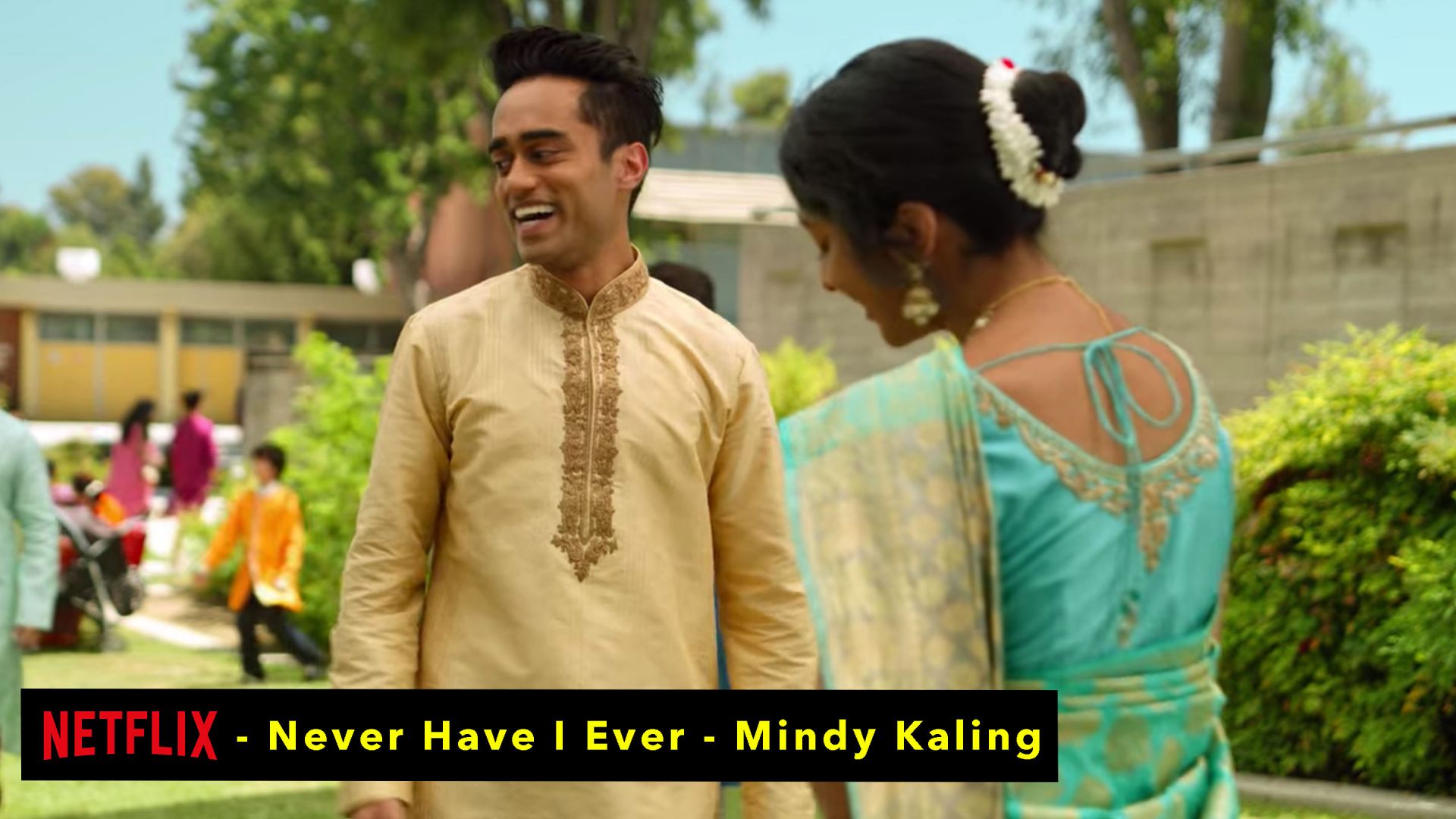