We had the good fortune of connecting with Chloe Taylor and we’ve shared our conversation below.

Hi Chloe, why did you decide to pursue a creative path?
Honestly, probably because I was young enough and dumb enough to believe that I could have one. No, but really artistic stuff was the only thing I was ever any good at. I come from a long line of artists. My great grandmother was a famous Broadway actress, my grandfather, a Hollywood screenwriter, and both my parents were writers/journalists so I guess I just sort of expected that type of life. I would find the 9 to 5 thing excruciating. I will never forget when I landed my first job. I was in my early twenties and fresh out of acting school and I had this day job working at a bagel shop. Once I got the play I had to quit the bagel place. There was this really sweet old man who owned the joint. I explained to him that I had been cast in this play and gave him my two weeks notice. For the last two weeks of the job, I brought my script with me to work everyday and tried to learn my lines while at work. I held the script in one hand, while making double espressos and putting schmear on bagels with the other. Naturally this resulted in a lot of problems for the bagel shop. I was giving people the wrong orders and handing back the wrong change. All I cared about was the play. So on the last day of the two weeks I said goodbye to the old man and thanked him. He replied “Good luck kid! Now don’t be thinking about the bagels when you’re at the play”. I thought it was so hilarious and it has stayed with me for the rest of my life. In other words, I guess I chose the artistic path because I don’t want to think about bagels . I just want to act and write and make films. Anything else is bagels. 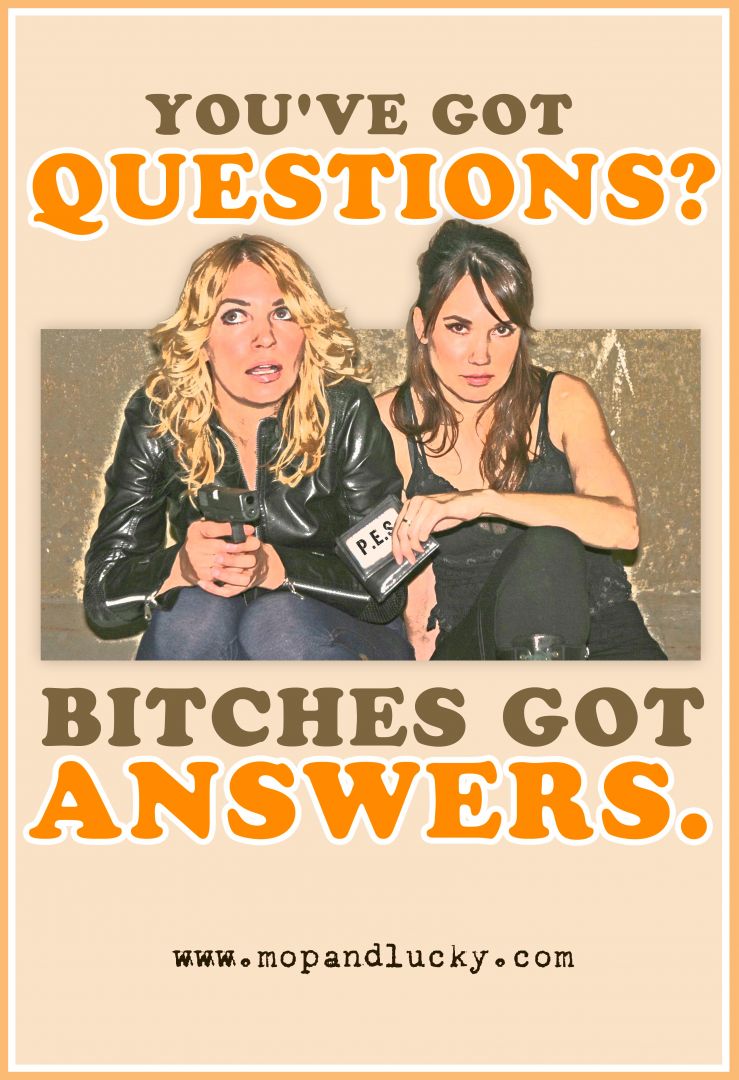 How do you think about risk, what role has taking risks played in your life/career?
I’ve been doing this my entire adult life. One of the nice things that comes with age and with being in show business a long time is learning to have a thick skin and to trust your own voice. It’s just such a crazy business and there are so many factors that are completely out of your control. You have to really love it and be willing to sacrifice pretty much your whole life or any chance at a conventional life of stability. You are told “no” over and over again. When you get those calls from your agent or manager saying “I’m sorry honey, they went another way” you’ve got to keep saying to yourself “They’re wrong. They’re wrong. They’re wrong.” You’ve got to believe in yourself when no one else does. About one in twenty phone calls is good news. Now with writing and filmmaking you have a lot more control and frankly it’s a lot more rewarding. I’m lucky enough to have worked with a lot of really fantastic actors who are willing to take major pay cuts to be in my stuff. For me, hearing the lines and jokes that I wrote, hearing them said by people whose talent I really admire, that beats landing a big acting job any day. I’ve been in lots of stuff. Tons of plays, commercials, TV shows, weird indie movies, and pilots that never saw the light of day. None of that beats sitting in a theater and watching something that started out in your head. It’s just a strange, mystical, magical thing. 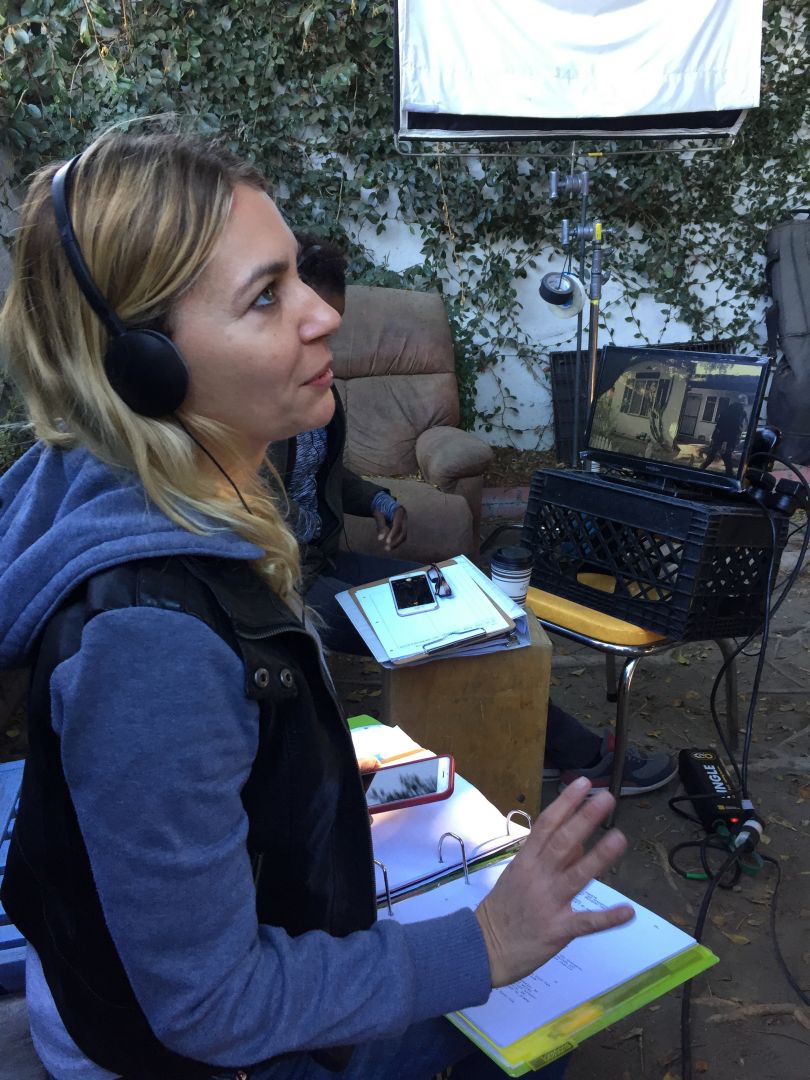 If you had a friend visiting you, what are some of the local spots you’d want to take them around to?
This is such a great city, but many of us are so busy chasing that damn Hollywood carrot that we don’t enjoy all of the unique stuff the city has to offer. Often it takes a friend coming to visit for me to remember what a special town this can be. I love all of the old school haunts. Places like Musso and Frank, The Dresden, Pacific Dining Cart and Chez Jay. My favorite dive bar is probably the Frolic Room. There’s a lot of cool stuff downtown, Chinatown and Olivera street. I love getting a french dip at Phillipes. Oh! You know what’s a really fun thing to do? Going out on those little pedal boats in Echo Park lake, that’s a good date. Also, those little gondola rides in Venice. It’s a little awkward because some random guy serenades you, but they give you champagne and chocolate, and it feels like you’re in a Rom Com or something. Diners are another classic aspect of Los Angeles. A lot of my best memories involve going out to Canters with the whole cast after a show. Lastly, this city has great dog parks. Dogs are pretty much people in this town. I’ve made a deal with God that if I ever land a major series regular I’m going to give half of my money to Dog Rescues. You hear that God?! Ugh… I guess he’s busy. 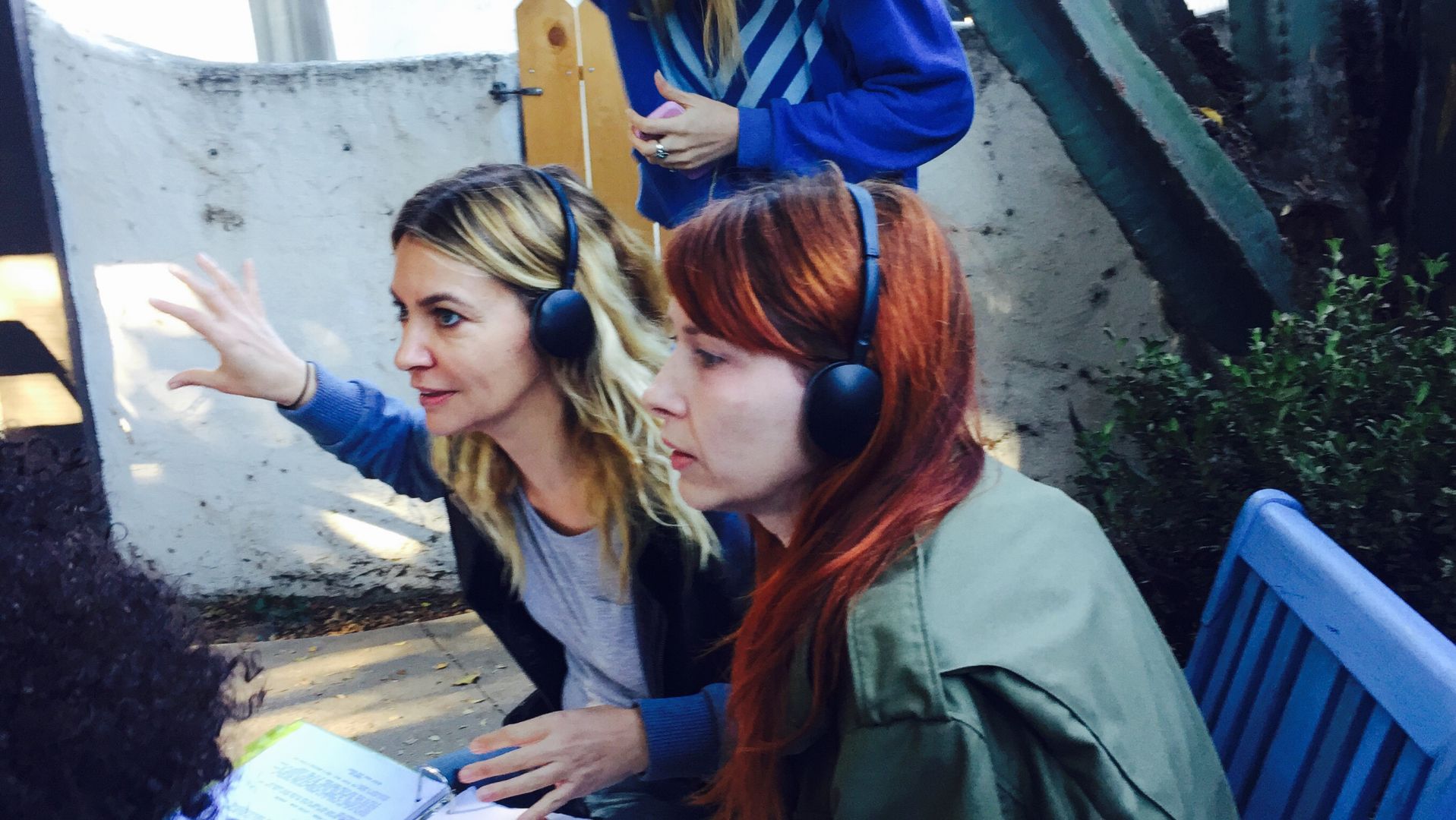 Who else deserves some credit and recognition?
Yes, I actually have three people who really deserve a shout out. First, Jennifer Zorbalas who I co-created the series “The Mop and Lucky Files” with. Second, Scott Paulin who brilliantly directed the series. We recently sold the show to Seed and Spark and are so thrilled to have found such a great home for it. Seed and Spark curates their content so carefully, specializes in diversity, and gives a large share of the profits to their content creators. More than any other platform. People can watch both seasons there, as well as have access to a bunch of great movies and TV shows starring lots of your favorite stars and comedians. It’s only three bucks a month for a subscription! Lastly, a big shout out to my writing/directing partner on my current film, Alxis Ratkevich. Alxis and I are so excited about our new film “A Girl From A Box” which has been doing really well on the festival circuit. 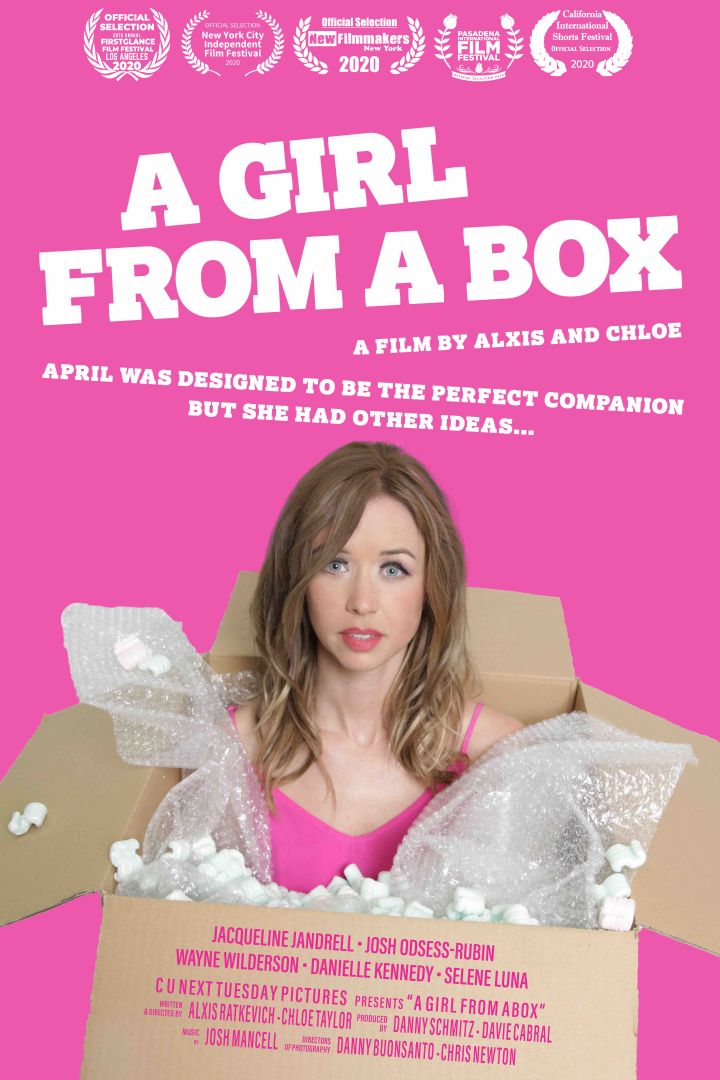